For any of you readers in Munich or planning a trip down south, Olaf Heine will be exhibiting his work at IMMAGIS from the 20th of April until the 31st of May this year.

Heine, a German born, L.A. based portrait photographer, is known for this black and white portraits of musicians and artists. His photographs have appeared in a long list of well known publications, such as Rolling Stone and Playboy as well as countless record covers and advertising campaigns with the likes of U2, Snoop Dogg, Sting and Rammstein.  Heine is also well known for working with top international athletes, writers and Hollywood actors. 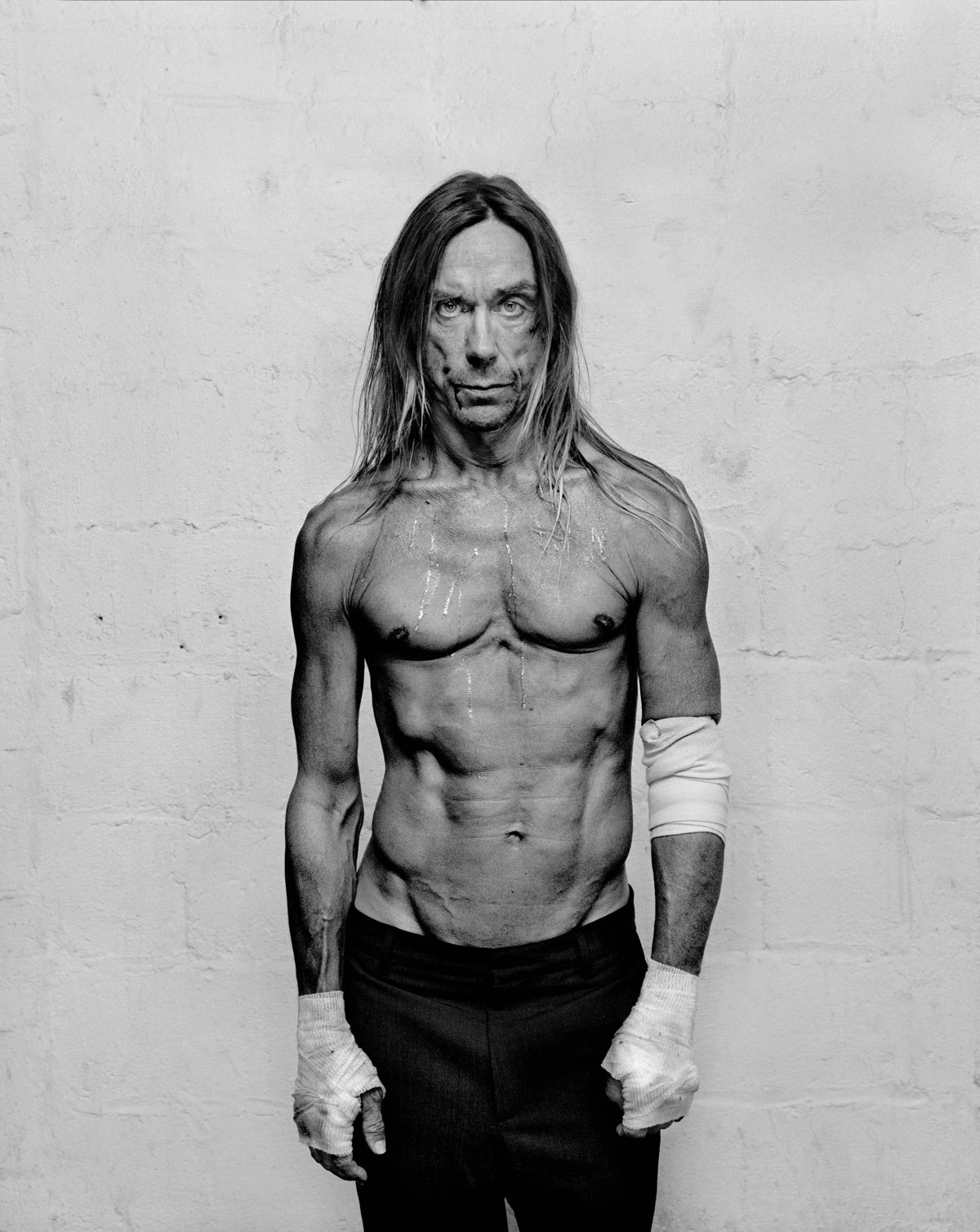 Heine was born in 1968 in Hanover and studied photography from 1992 to 1995 at the Lette Verein in Berlin. After making a name for himself in Germany, he headed to L.A. to shoot portraits of more internationally known superstars, which will be on display in Munich for the first time at Hush Hush. 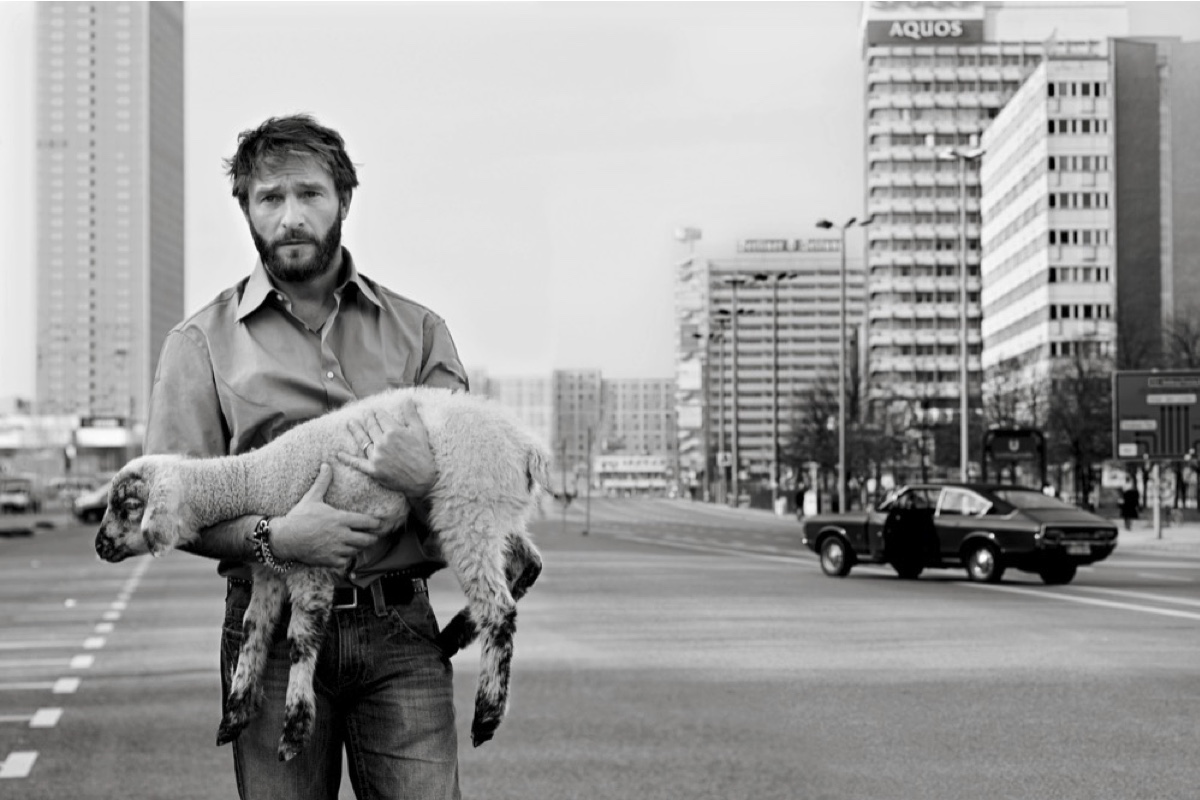