Musing of an American Ex-Pat 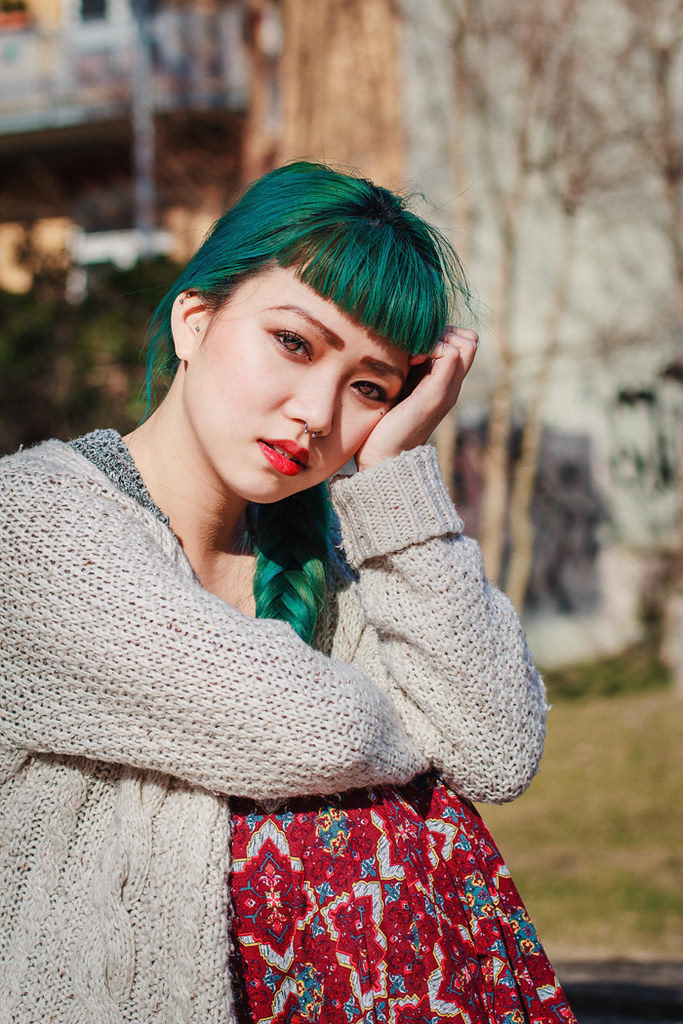 I have never been a fan of climate change, but I would be lying if I told you that the premature spring we are experiencing in Berlin isn’t fucking awesome. Because, let’s face it. It is. This time last year comparatively, went something like this:

10:00 AM, beautiful blue skies, sun shining.
Me: Well Berlin, it looks like today is going to be a beautiful day.
12:00 PM, clouds blanketing the sky, doom and gloom for miles.
Me: …Nope. Nope. Nevermind. Silly me. How could I have possibly fallen for that one again?
Berlin: /flounce
Me: Die.

Which reminds me of something else. I have been living in Berlin for nearly five years now. It’s pretty mind blowing to think that the majority of my “adult life” has been spent overseas. If you would have told 18 year old me that one day I would be living here, 6 timezones away from everything familiar, with a flat in the former GDR speaking fluent German, I would not have believed you. When I envisioned my adult life, although I wasn’t 100% sure where life would take me, I was relatively sure I would be living out the remainder of my life and ultimately die in the good ole’ U S of A. I was never the stereotypical American, overly patriotic, with the notion that I was raised in the best nation on earth. Then again, I never was a stereotypical American. I bring this up because bleeding red white and blue can be a reason for having zero desire to travel outside of the States for little more than a 7 to 10 day holiday. Still, although I had always been quite interested in learning about different cultures, hoped to be a photojournalist travelling the world one day, and visit my birth country Korea again, it somehow never really dawned on me that the best way to learn about different cultures, and ultimately, yourself in the process, would be to uproot myself and live somewhere new for an extended period of time. 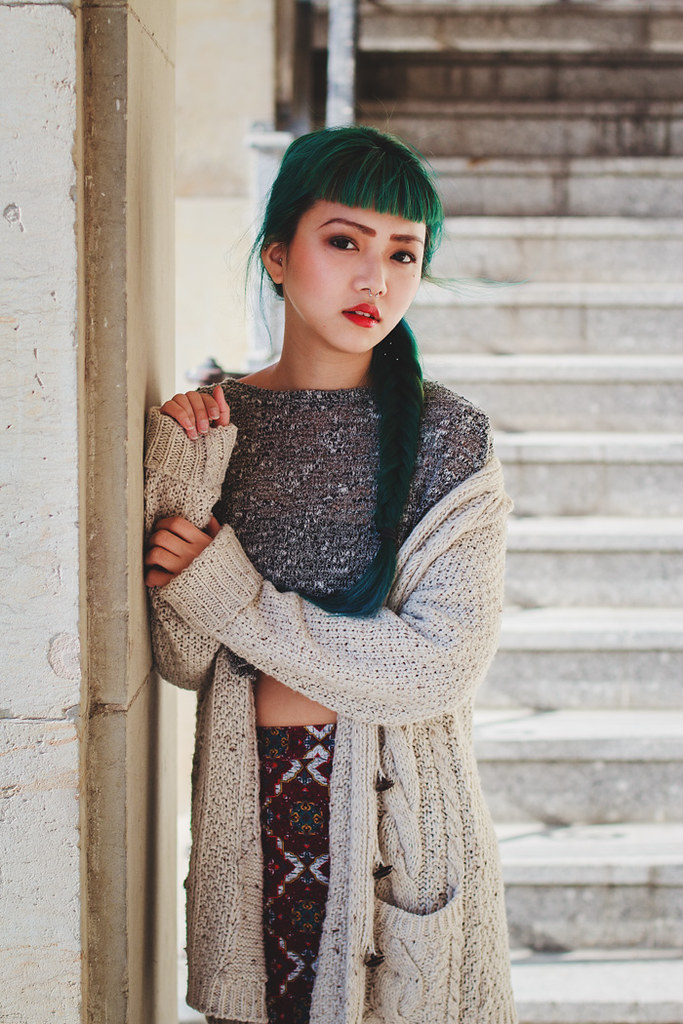 I did hop a plane to Bath, England to study abroad my junior year of college. But the decision to do so was spurred on by my current college boyfriend at the time, who had made plans to study abroad in Japan, not due to any particular desire on my part to live in a foreign country. Perhaps it was because I was young and stupid, but I thought that if I had to be so far away from my boyfriend, I might as well do it in a foreign country as well. It was a big mistake, because I just haphazardly picked a country that had no foreign language requirement (I only spoke English at the time) and I have learned that the prime motivation for doing anything needs to be yourself. The experience was less than savory. I was extremely miserable and the constant time difference, as well as a multitude of other problems, meant that my boyfriend at the time and myself were perpetually fighting. I was also part of a foreign exchange program and not at a proper university, which meant I was still surrounded by other Americans who I unfortunately did not click with. I was in a wretched state of mind as well and endured 4 months of hell, alone, lonely, and miserable. When I finally returned to the States, I was more than ecstatic to resume my normal life. 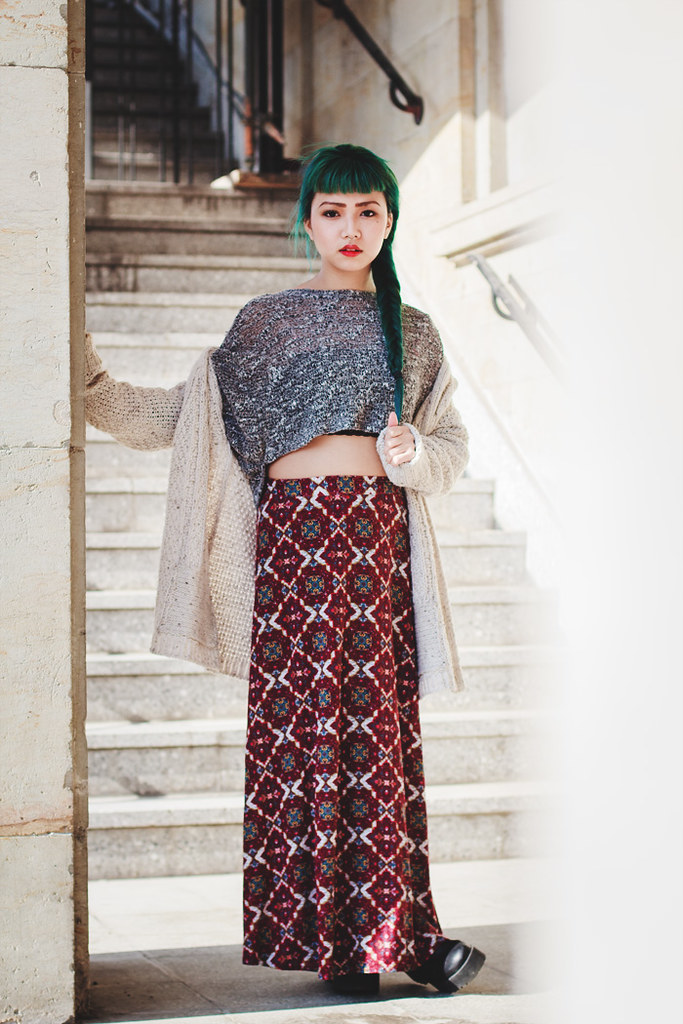 The pre-story of how Germany and I got together and started a full-blown relationship began a few months later when I opted to stay at college over the summer to take care of some credits. I ended up signing up for a course about Joschka Fischer. I didn’t know anything about the green party politician, let alone the 1960s student movement in Germany, which he was a part of, but was required to take a class at the 300 level for my major and signed up. I was previously set on writing my thesis on a subject pertaining to american history, but fell in love with the post-war period in Germany and the concept of “Vergangenheitsbewältigung,” or “coming to terms with the past.” My direction changed, and I continued to take history courses about Germany and ultimately wrote my thesis on German post-war film. With senior year rolling towards a close, I began to think about where I would be heading next and wrote an email to the professor of the Joschka Fischer course. He offered me an internship in Berlin, and I accepted. A few months later, I arrived in Germany. And I have been here ever since. 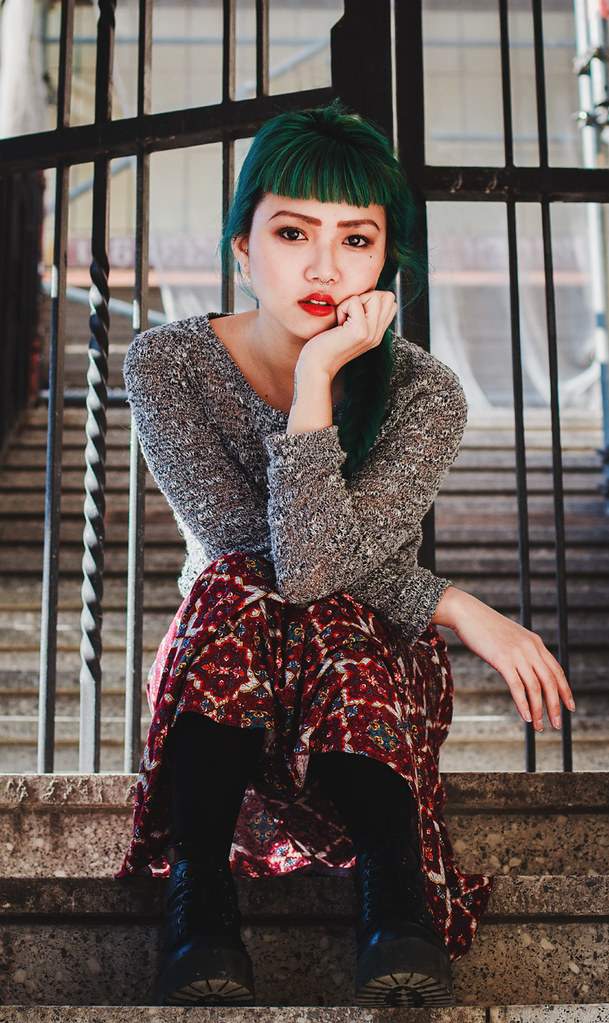 Throughout these almost 5 years I have made new friends, lost some old, started a relationship after ending another, worked as an English teacher, had my first real break up & cried a shit ton, learned what it really meant to be painfully alone, grew a stronger backbone, partied until 10 AM, woke up with deadly Sunday hangovers, had some one night stands, dated, threw up in the u-bahn station, tried some illegal things, got a masters in German, began a new relationship, resumed my goals of becoming an artist of some sort, came to terms with my negative qualities, began to be proud of my positive ones, and learned that growing up is a terrifying and inevitable processes that often leaves one feeling pessimistic, alone, wonderful, terrible, and alive … all at once. And all you really can do, is keep on going.