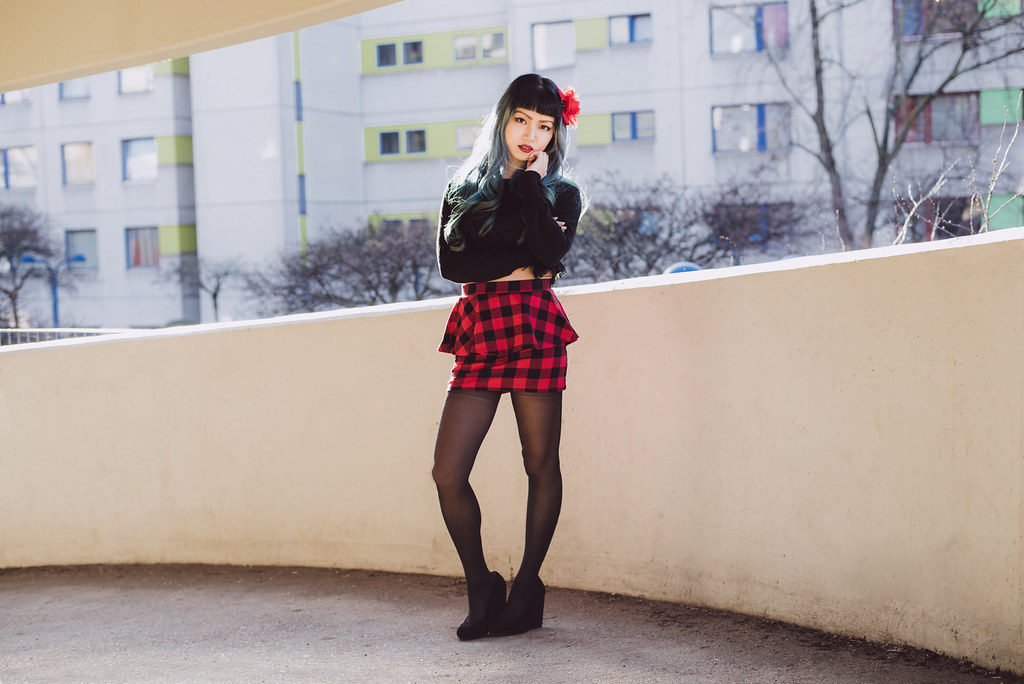 I am currently sitting on the sofa in sunglasses. As I am not Corey Hart, and never will be (partly because I’m not a white dude but mainly because no one can lip-synch more enthusiastically as that brilliant man), you might just be asking yourself why. Well folks, I have undergone eye surgery. That’s right – last Tuesday and Wednesday, I underwent a procedure similar to Lasik, called ReLEx smile, which basically just means my eyes were too shitty even for Lasik so I had to have artificial lenses placed into my eye. Which means I am sporting some amber-colored sunglasses kindly given to me by the eye clinic in order to cut down on harsh light. No, they are not at all cool and yes, I#ve just realized that that little UV sticker is still stuck to the left lens) The first few days were just spent hopped up on Diazepam and sleeping. Today is the first full day where I am seeing with both eyes, and let me tell you, it’s weird. Like really weird. I mean we are talking about a girl who has worn some sort of corrective lens (contacts and glasses) since the age of 10.

I keep waking up worried that I accidentally slept with my contacts in, or thinking that I need to take my contacts out and put my glasses on, only to realize seconds later that I don’t need either anymore, thinking “most people actually live like this?!”. I’m sure in a week it will be old hat and I’ll be really happy about it – which I am! – but it’s just still so surreal. I’m going through a strict regimen of eyedrops, trying very hard not to touch my eyes and let them heal properly. But of course, seeing that my name is Rae Tashman, and I am basically sort of a failure at this thing called life (In German, this is commonly referred to as “tollpatschig” – in English – “I’m a fucking klutz”) coupled with the fact that the free world is apparently conspiring against me, I sort of some how managed to even fuck up the simple task of avoiding my eye area and putting drops in my eyes. Yeah, you heard me. 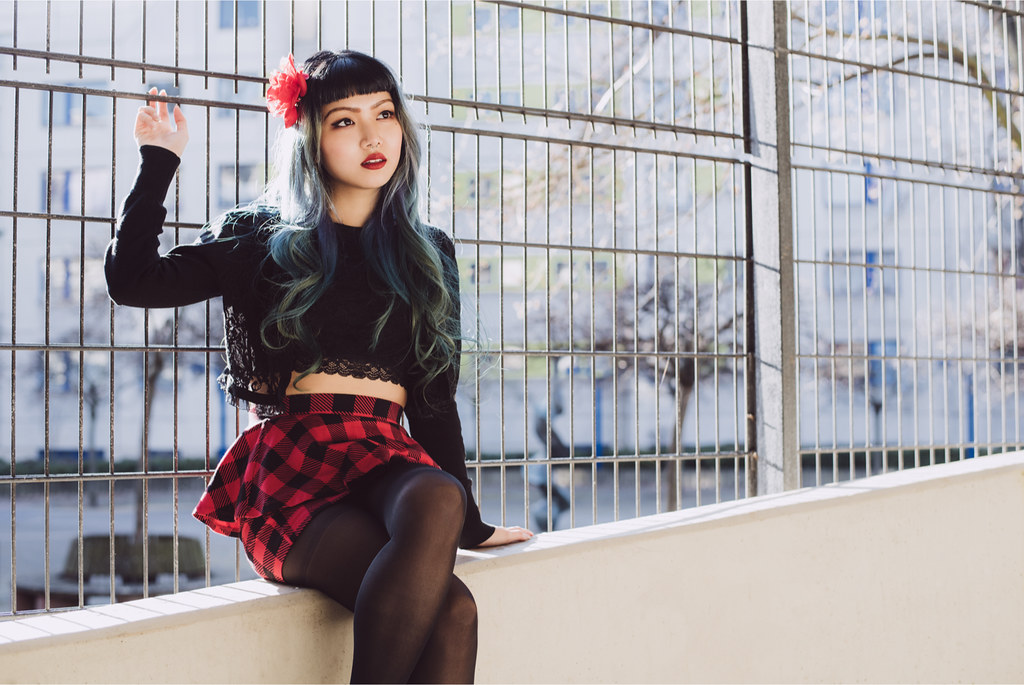 You know those security seals on medications that let you know your drugs haven’t been tampered with? Well the eyedrops manufacturers of my eyedrops so graciously placed these around these containers in order to let me know that no psychotic serial killer with a penchant for passive murder via medication tampering fuckery had fucked with said eyedrops. So, like any normal human being about to use said eyedrops, I broke the seal and eyedropped away. Well careless, clumsy, stupid me didn’t think to remove the now broken ring, because, you know, who thinks about these things?! (Honestly, I’m actually asking you guys , because I want to know these things). Well 3 days of seamless eye-droppery had taken place, until I leant my head back per usual, eyedrops in hand, in preparation, when low and behold that stupid fucking plastic ring decided to just slip off from around the bottle and hit me in the eye. Awesome, right? Luckily, I am pretty sure I have not done any major damage to the healing process as is evidenced by the fact that I can still see and am only experiencing a little discomfort and no major pain. Still, all I can think is, SERIOUSLY?! 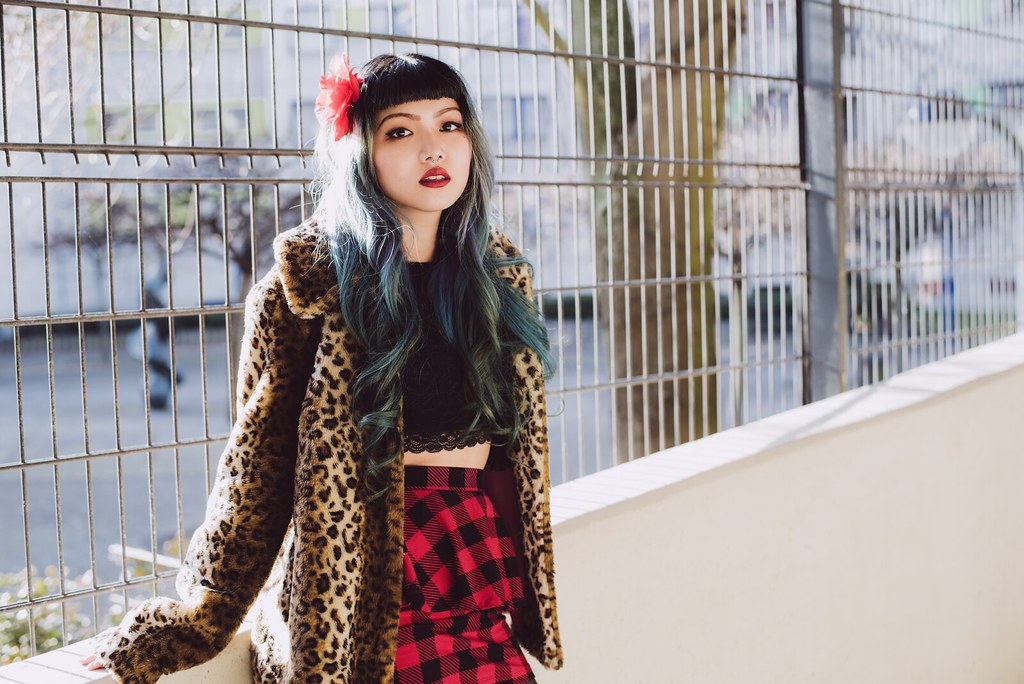 Honestly, it’s not that HUGE of a deal, but is just another indicator of just how clumsy I truly am. Too bad they don’t give awards out for this kind of stuff because, I would definitely be taking home first place. I mean, I consistently turn short which results in running into door frames, hit my knees and elbows on all sorts of surfaces, have tripped while walking on FLAT CARPET before, tripped UP the stairs (which resulted in a busted iPhone), cut open my finger while trying to remove the pit of an avocado (which subsequently required three stitches and took a good few months to fully heal – and I STILL cannot bend my right pointer finger completely), water continuously spills out onto all the contents inside my bags and backpacks because apparently at 27 I still haven’t properly learned how to securely close the top of a plastic bottle despite this happening for YEARS, every other time I place my bag on a chair or table it magically tips over and all the contents tumble out onto the floor, when I try to put things into plastic bags I magically miss the FREAKING bag and whatever is supposed to go inside the bag ends up on the floor, oh, and when I was younger I could not get through one meal at a restaurant without tipping over a glass of water, and by tipping over a glass I mean knocking over a full glass of water and all of it’s contents all over myself and the table every. damned. time. The list goes on. But hey, at least I’m consistent, right? 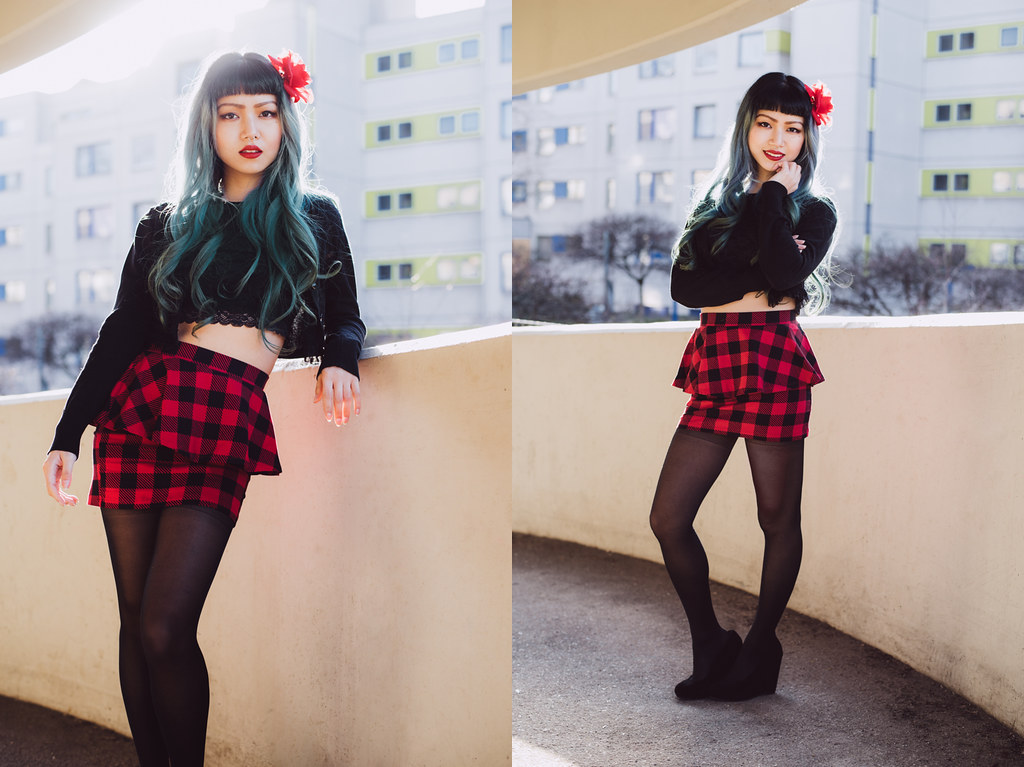 Which has actually gotten me pretty curious about the origin of clumsiness and just exactly why some people have it and others don’t. And so I decided to try to solve one of life’s little mysteries (in other words, I typed “why are some people so fucking clumsy” into google) and began my search. Wikipedia has informed me that research on accident-proneness began in 1919, when a study by Greenwood and Woods revealed that accidents were unevenly distributed among workers. Further study took place in the 30 and 40s and the subject is still being studied presently, as this is clearly an important subject in safety engineering where human error can have a much larger impact then just stubbing your toe on the same corner of the same table that has been in the same spot in the same living room for the past 20 years.

Although statistical data has proved that different individuals can have a different frequency of accidents, there have also been studies that have placed doubt on whether being clumsy can actually be classified as a “distinct, persistent and independently verifiable physiological or psychological syndrome.” But if we ARE to assume that this is a real thing, the exact cause is unfortunately unknown. However, some factors that seem to be associated with accident-proneness are as following: carelessness, impulsivity, absent-mindedness, predisposition to risk-taking, and an unconscious desire to actually create accidents for some sort of gain. 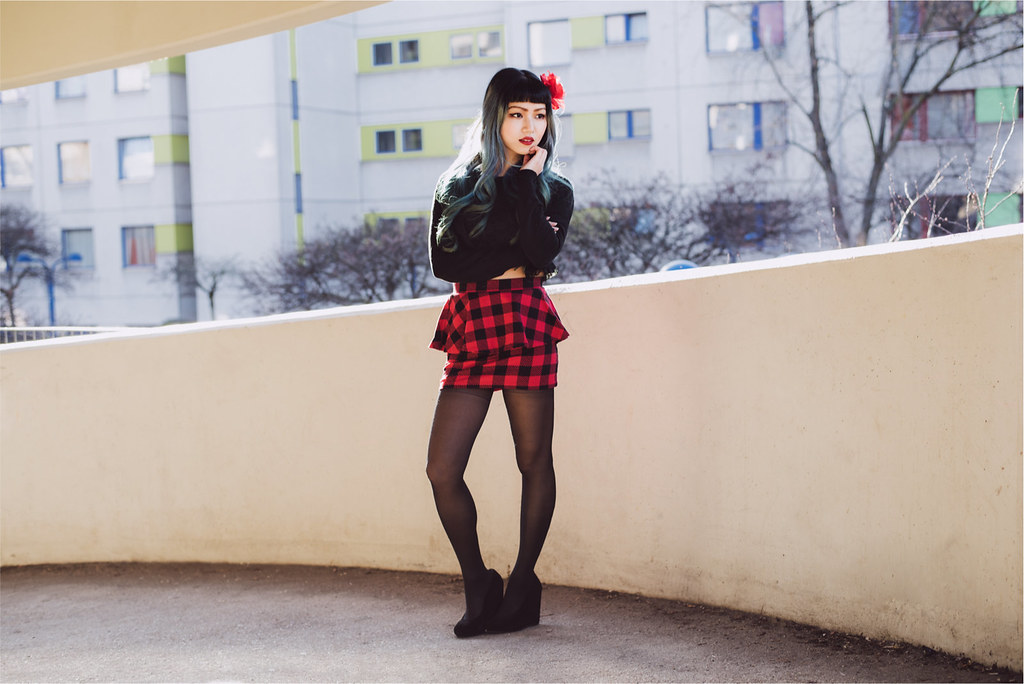 Still, this doesn’t explain how along with all of these possible causes unlucky shit just seems to happen to certain people at a higher frequency. Am I absentminded? Sure! But all of the time? No. I am about 99% sure that in my personal case, clumsiness comes down to not paying enough attention just as much as it comes down to pure bad luck. Looks like I should probably be looking to the internets to see what kind of research has been done concerning sheer bad luck next. And since I am out of commission for the weekend while waiting for my eyes to heal, guess I know what I’ll be doing next! (In case that wasn’t explicit enough: I will be reading about bad luck and superstition on wikipedia in between watching episodes of “New Girl” and listening to Corey Hart on repeat.)