Anatomy of an Outfit 023 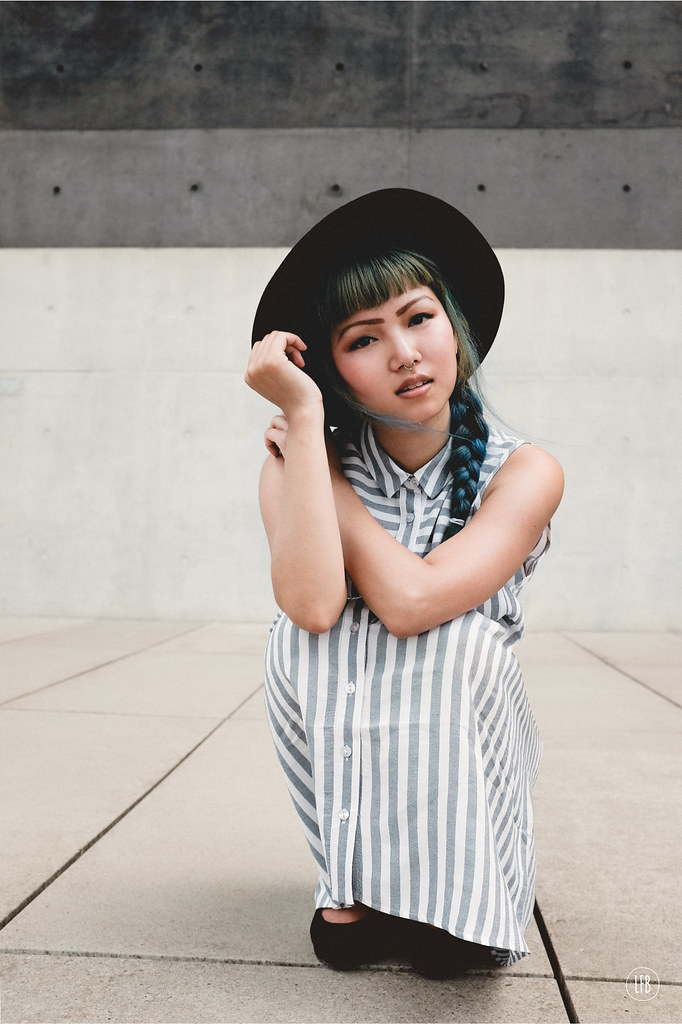 As warm and carefree as the sunny days of summer are, it’s the fall and the winter that hold the most memories for me. At 28 there are a lot of times I think back on those moments from my years on this earth, usually at quiet moments in the evening sitting in the kitchen by candlelight listening to all those songs that make me more thoughtful than usual. I think back to all the highlights of my life. The ones I like to play back time and time again because I’m just too goddamned sentimental for my own good. All those moments of anticipation, wide-eyed curiosity, and messy situations, each making up a square on a quilt that tells my story. 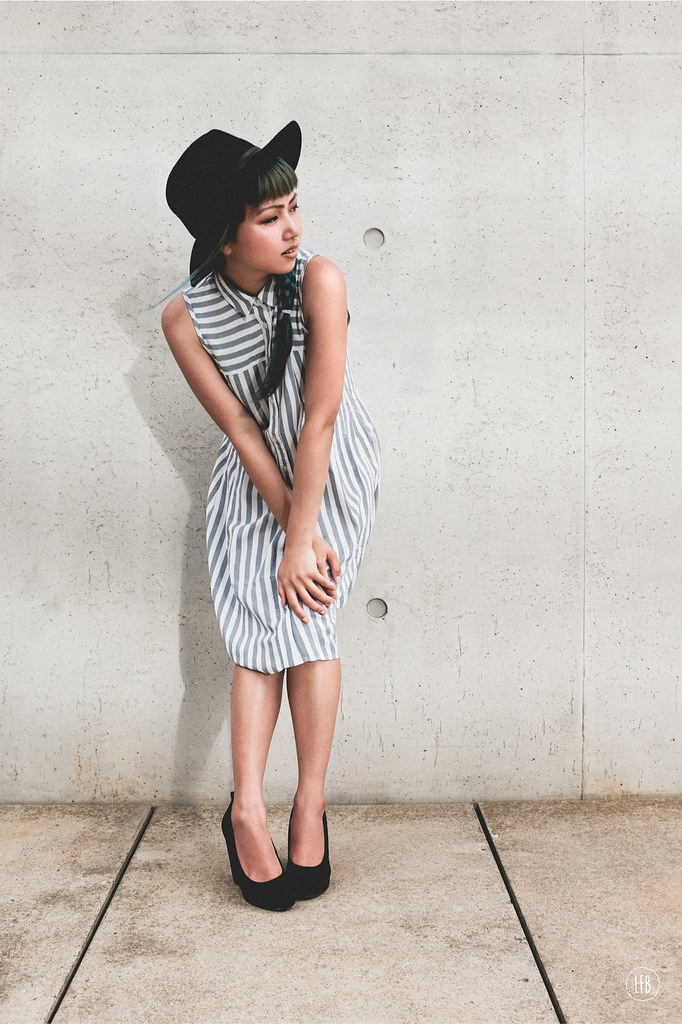 When I think back to the years I spent in Upstate New York during university, I can’t help but see those years as the blocks that built the foundation of the person I am today. In many ways I finally came into my own, in many ways I was still a confused and vulnerable human with a lot of growing to do. Fall smelled crisp, winters were freezing but the overpowering heat in the dorm rooms – oftentimes a bit too unbearable – kept us warm. I would sit in my window seat at night watching the snow, illuminated by the streetlamps, fall in that silent way that it does, a crown of christmas lights forming a canopy above me illuminating that small space in a bath of purple glow. I was surrounded by soft pillows and blankets with heat being pumped up through the vents and the light curtains I had hung up turned that little window seat into some kind of cozy nest. And as the rest of the world was sleeping, I would wait for the boy with the messy hair I was hopelessly in love with to make the 45 minute drive from the neighboring university to wrap his arms around me and to fall asleep next to me. I lived in thrifted finds from day trips to the goodwill from the tiny neighboring town I had found during my trips with the first people who I really felt connected with me on a deeper level. They were my friends, they were my sisters, they were my soulmates. We rang in the new year year after year running around the lower east side, creating all of our new firsts in the snowy wet streets of Manhattan, put on acoustic open-mic-nights, worked until morning on in the studio on drawings on paper taller than my arms are wide rubbing dark charcoal into those white fibers until our fingers bled, saw concerts in the city in sweaty rooms full of hundreds of other beating hearts, and held each other’s hands through all of the tears and all of the heartbreaks and all of the laughs as well.

Time has changed, and although I no longer love that boy and some friendships have faded away, those years felt like one constant messy coming-of-age movie directed by Sofia Coppola with a perfect soundtrack. It’s partially because when I look back on those years so many of those moments were highlighted by Wolf Parade and Decoder Ring and Band of Horses and all those other quiet beautiful songs I was listening to on those drives to see him, during those clumsy powerful moments of intimacy, on those nights where I stayed up until the sun came through the window, during times that were simultaneously turning into memories with my soul sisters, on those cold winter walks to and from the dorms. 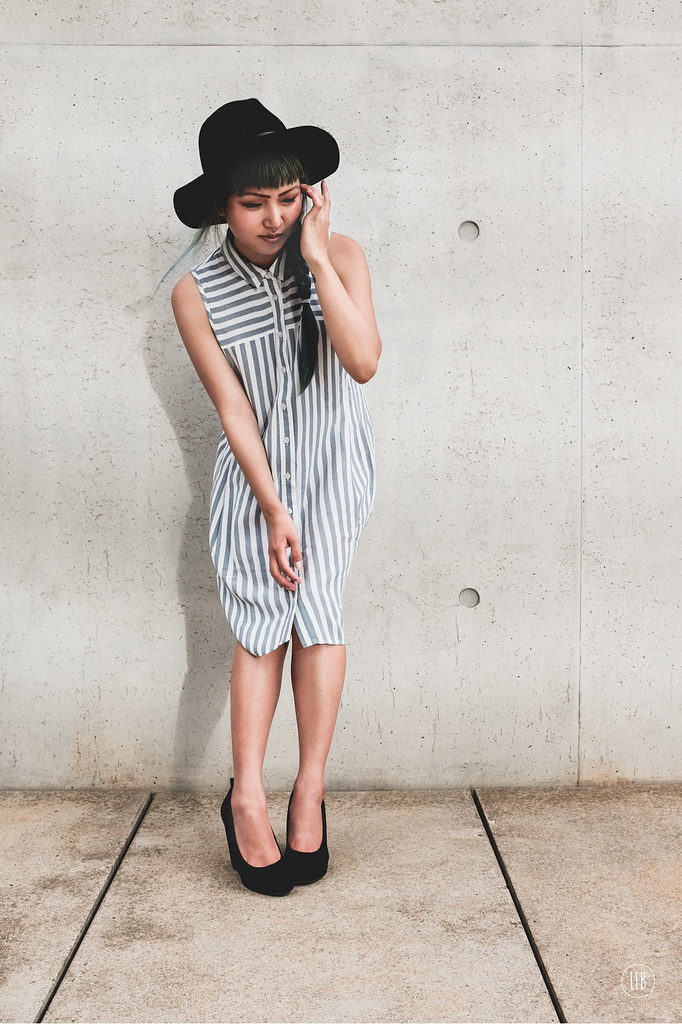 That fall and winter of our first year together was the culmination of all those sappy #relationshipgoals people make stupid tumblr posts about. A trip to the Ostsee marked the beginning of our relationship. There we were in the middle of October, bundled up in warm clothes, reading and cooking by candlelight, falling asleep in the family camper, and waking up to the morning sun with frost on the windows. He showed me around a country that was absolutely foreign to me, we wandered through the Christmas markets in December warm from the inside out with that new love feeling, he helped me move out in the dead of winter when my crazy ex-roommates demanded I find a new place to live, and told me on new years that meeting me was the best thing to happen that year. Things didn’t last and in the end we were too different and to young to have worked out in the long run, but I am forever grateful for his love and kindness that first year. 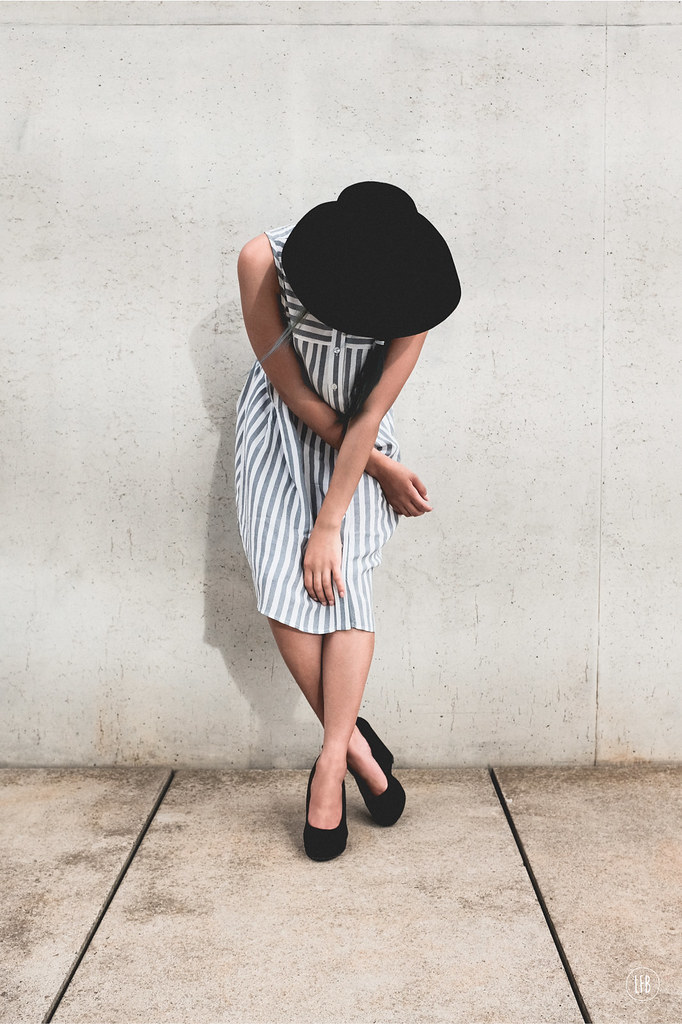 Oh to be young and single and tearing it down in Berlin. After my first relationship in Berlin came to an end, I spent literal months crying and NOT eating my feelings or much of anything at all. I was a shell of a person and even sprouted winkles between my eyebrows from all the brow furrowing I was doing while tears were streaming down my face by the bucketloads. But eventually, as all things, the clouds clear and the sun appears and I finally managed to kick my heartbreak to the curb. Dance-filled drunken nights with my girlfriends, the smell of last night’s partying in my hair, short-lived romances, U-bahn rides of shame at 8 in the morning, and just about everything in between. I was young and alive and loving every goddamned minute of it. And then I fell in love. 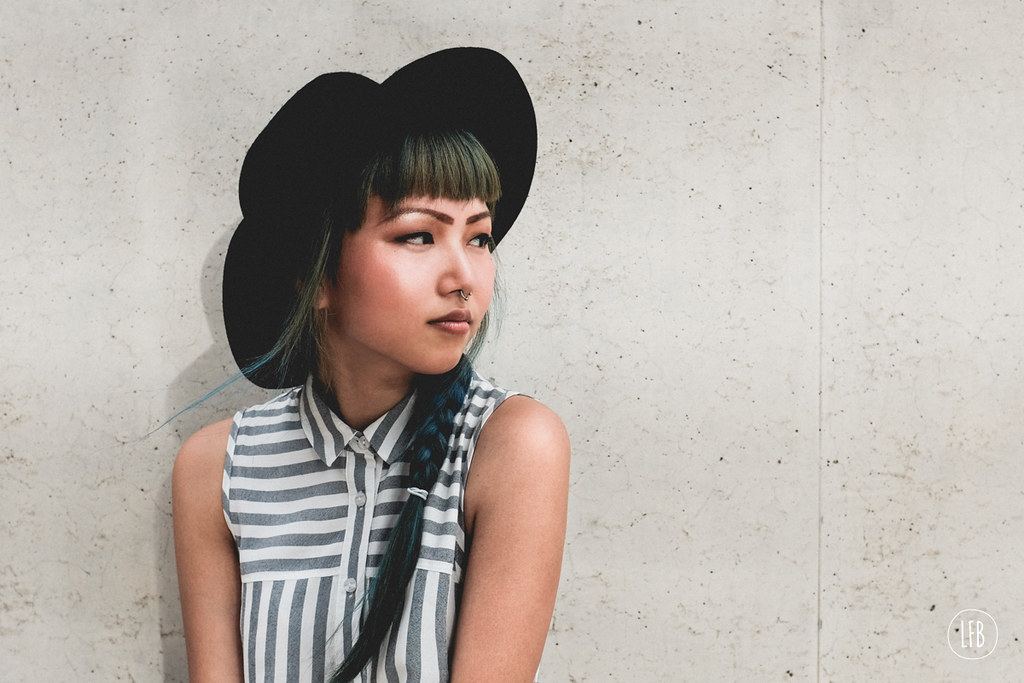 The Man I wanted to marry

It hasn’t been that long since my last boyfriend and I met with the sobering realization that our relationship was no longer working. It was something we both realized for months but were too unwilling to accept. And although no one knows what the future will hold, the chapter to the relationship we had has ended. Despite all of the dysfunction, there is not a single moment I would want to change or take back. Those first flushed months of falling in love with the ridiculous way he ate at daybreak, crumbs on his shirt that I laughed at and I brushed away at 7 in the morning on those weekends when we were out chasing down the punk bars, dancing until our legs wouldn’t work anymore and stumbling home dizzy from love, from alcohol, from the electricity in the air at 10 in the morning. In those first flushed months every time he kissed my lips it felt like the first time and I felt like the luckiest girl n the goddamned world.

And those stinging fights that left me chain-smoking in the dark out of the window of my 6th floor flat in the kitchen to a soundtrack I had perfected for those moments probably due to the masochistic tortured artist that resides within me. Although I have re-discovered a contentment I was lacking for so long, there was something so beautiful and hopelessly poetic about that kind of sadness that you feel completely through and around you – a sadness that goes deeper than bones. There is something so visceral about being so inside a moment like that. There is something so dangerously intoxicating about pain like that. 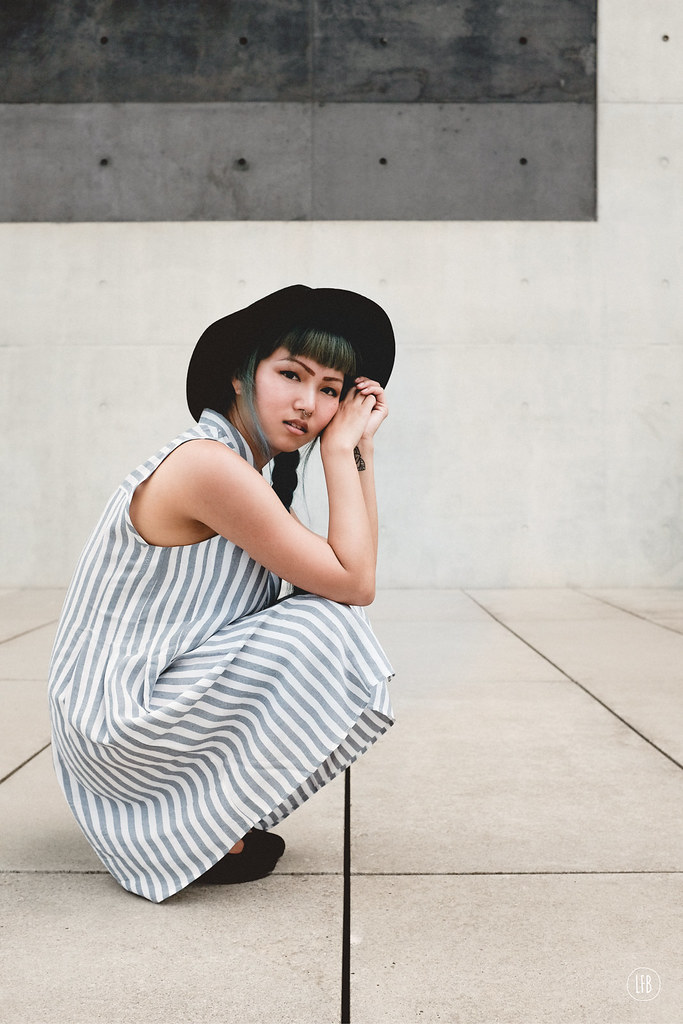 We have been led to believe that coming-of-age age is something that happens to the Holden Caulfield in all of us. But we are terribly wrong. Because it’s happening all the time over and over and over again as we grow and constantly encounter new moments in different periods of our lives that will mark some kind of turning point for us. Coming of age is not just something sloppy egotistical teenagers with too many emotions and hormones go through.

And now I sit here in the present, ready build up all the things that I will turn into memories which I will look back on and smile about. And in a few years, I’m going to look back on this time and wish I could feel what it is like to be that girl again that I left back there in this very moment and time.