Two weekends ago, Nick and I took our Friday off and escaped to England for a few days. The last time I was in London, I also came for a weekend, but was a college student studying in Bath, England for a few months. I was only in London for 48 hours, but to be completely honest, it did nothing for me at the time. 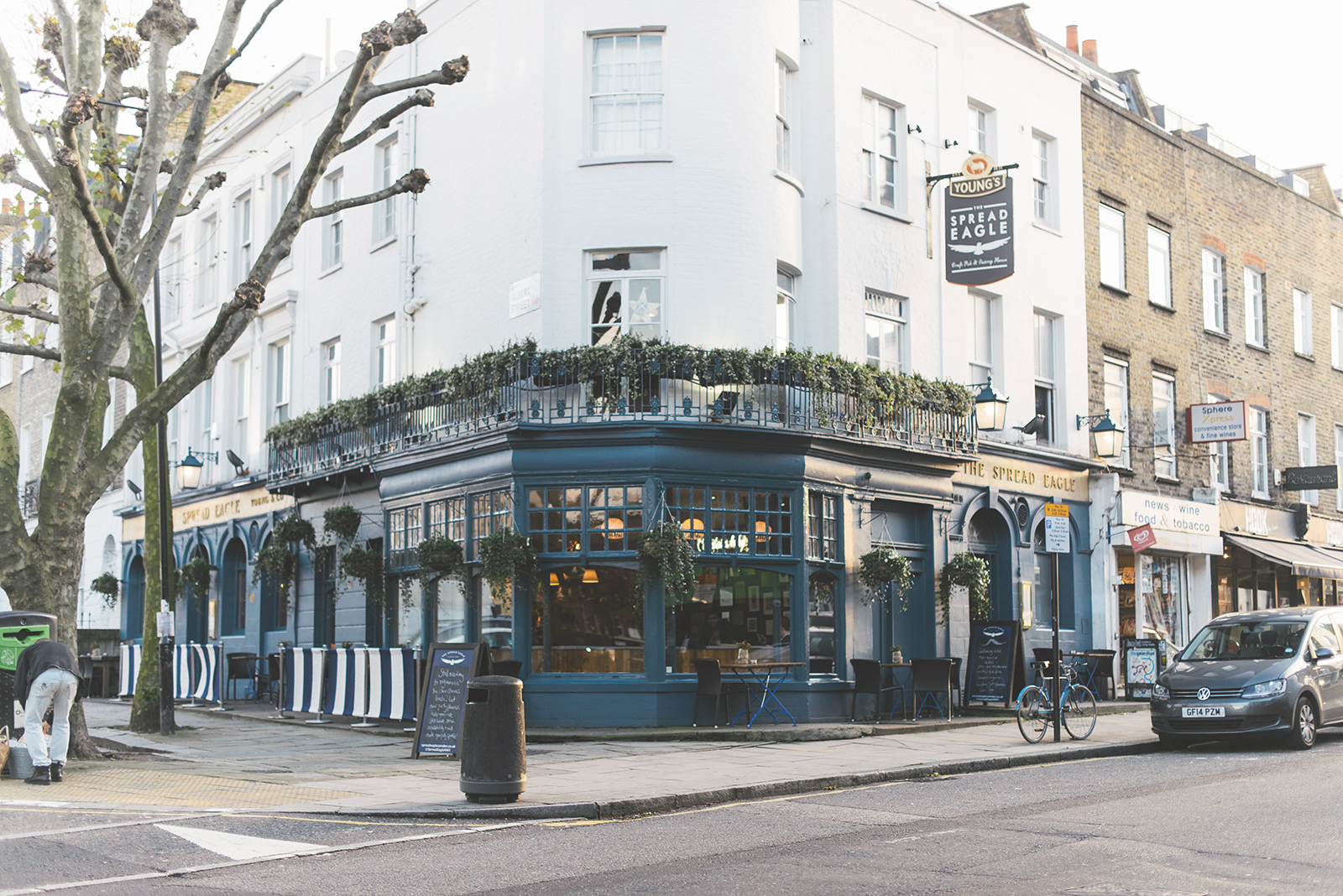 Then again, I was with a group of other Americans whose mission it was to see all touristy things possible. And without anyone local to show us something that wasn’t a red telephone booth, two-story bus, or something else equally as “iconic”, touristically speaking, the only thing I came away with was that London was a giant fucking city with a big wheel, un-walkable park, and a palace. 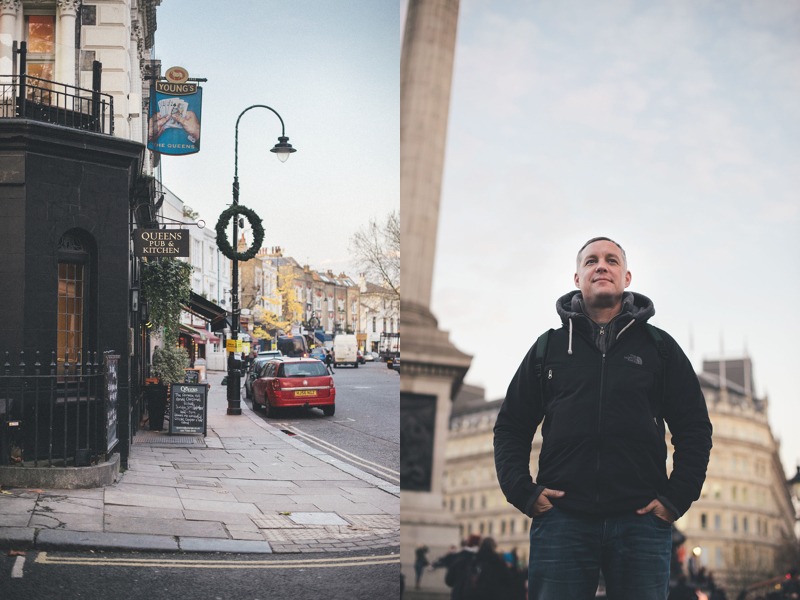 Contrary to what it must sound like, even in my teenage years, I loved to explore new places and was interested in the history of the places I visited – after all, I had my nose stuck in books for 4 months straight trying to keep my head above water in my tutorial on 17th century British History at University College Oxford. That London was dripping with centuries of tantalising history was not lost on me. It was London as it existed in its then present-day form that didn’t interest me. It was large and loud and I had no damned clue were I was. Which is kind of ridiculous if you knew how my heart was already beating for New York City. Then again, not only had I always had someone to show me around New York, I had discovered it in pieces, learning each neighbourhood one at a time. Half of my trip to London my junior year of college was just spent trying figure out how the hell to get out of Hyde Park. 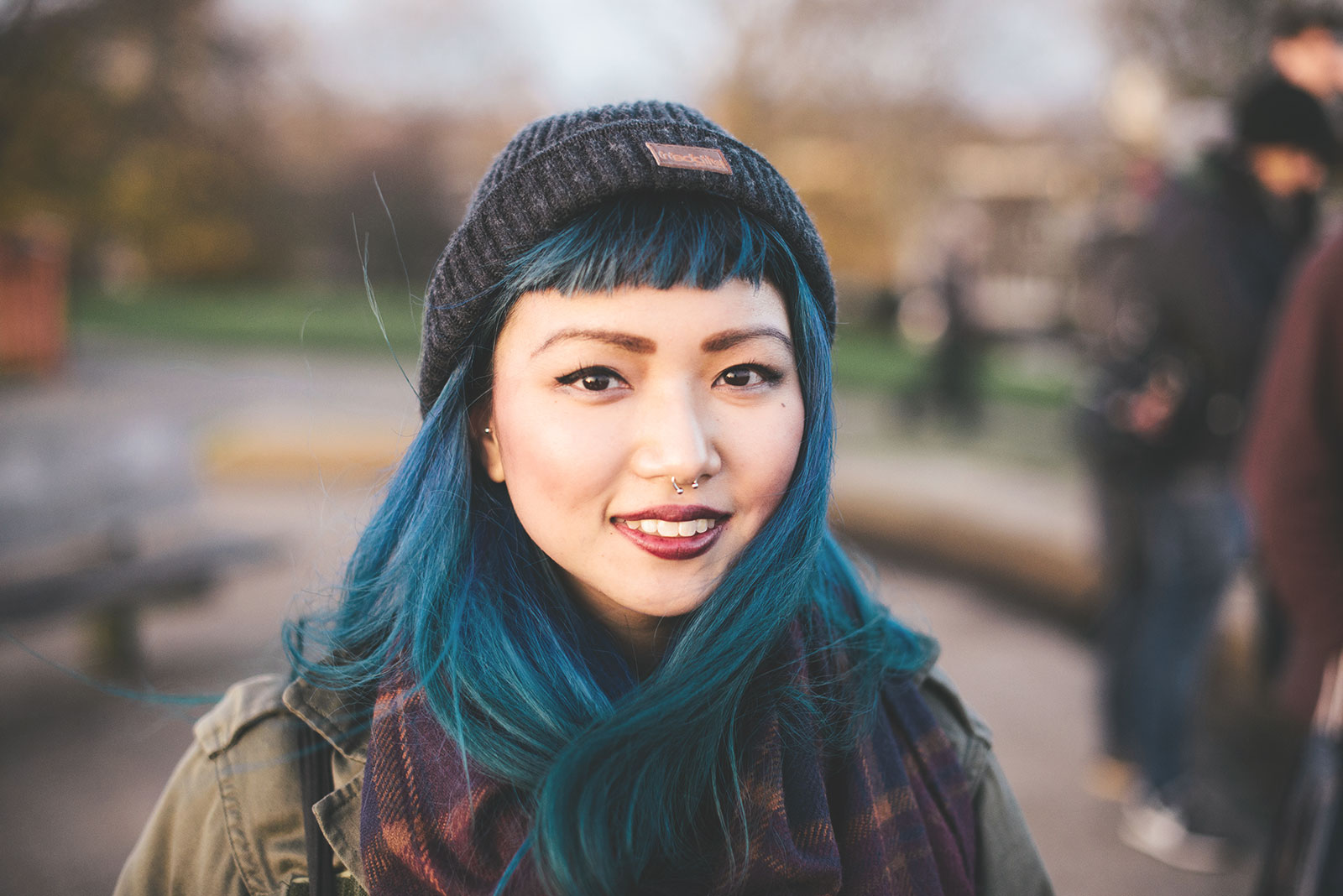 Fast forward to two weekends ago: My opinion has completely changed. London has won my heart and part of me is ready to pack my bags, buy a one-way ticket to Heathrow, board a plane and never look back. Nick and I did all the exploring on our own, but chose the neighbourhood – Camden – based on the recommendation of a friend of mine from London (who was unfortunately out of town at Uni) and made our food choices based on Qype recommendations. Which is almost as good. Almost. The trip was probably 80%20% – hit and miss, respectively. Pretty sweet batting average, if you ask me. 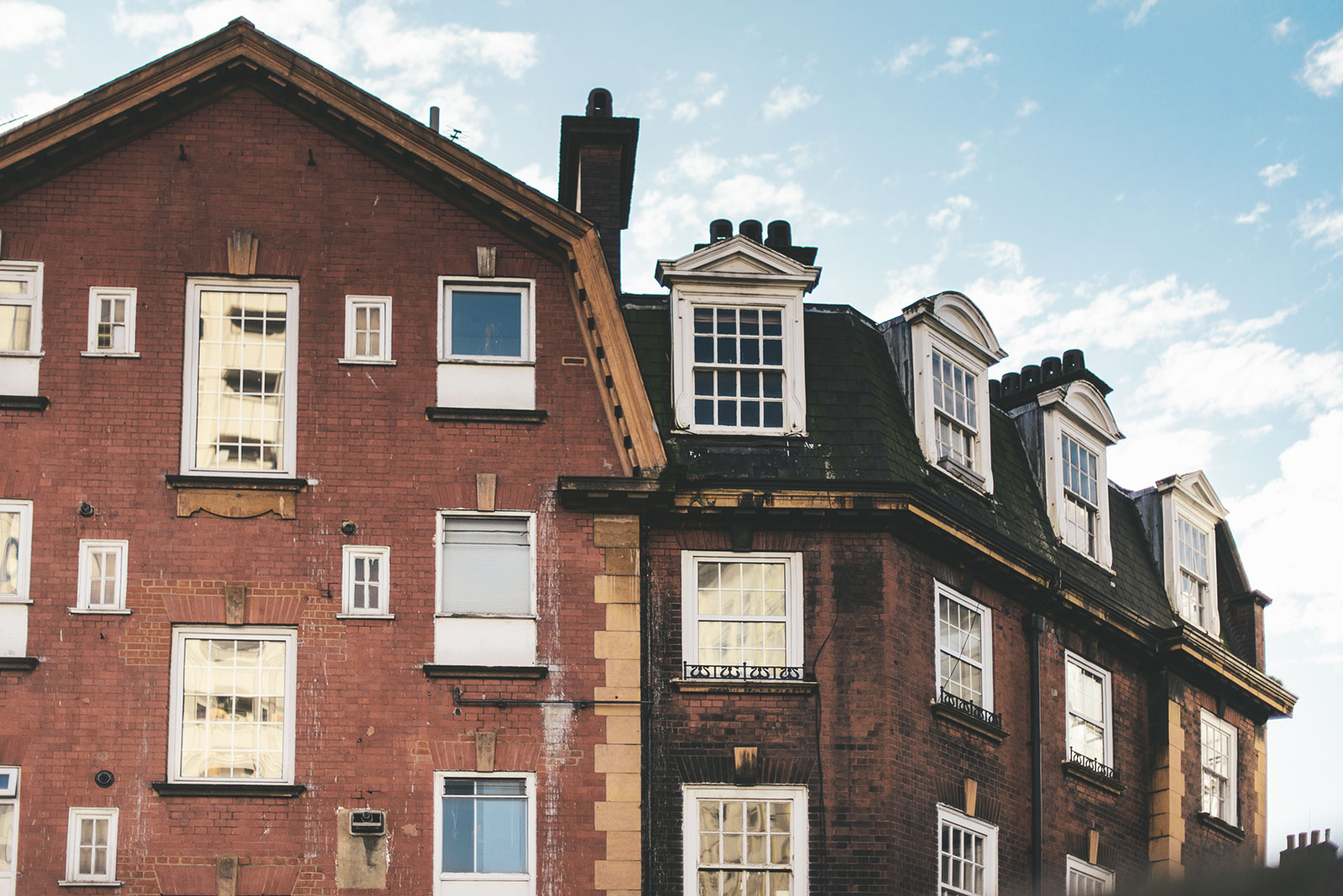 Camden has a similar vibe to Berlin, and although there are some prime touristy spots which would definitely wear on my nerves if I were to be local, it’s also full of independent cafes, restaurants, and shops. And to be perfectly honest, I could imagine that even the touristy stuff would be fun to do as a local now and then. We walked down Chalk Farm Road, snaked our way through Stables Market, climbed up Primrose Hill, and grabbed some pints with Nick’s cousin at The World’s End. 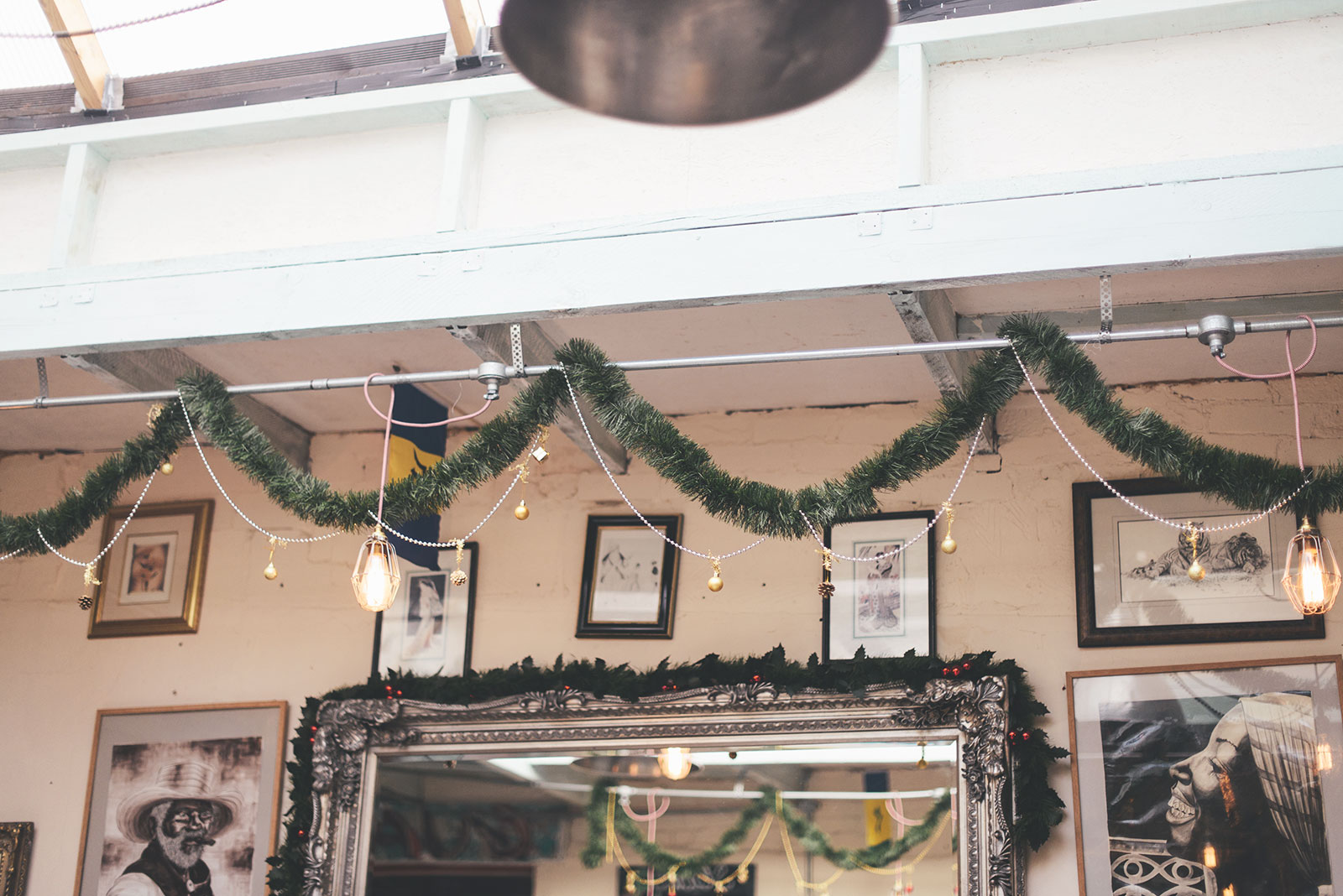 With just a few days, we really didn’t get to properly explore much more than Camden and a few of the major destinations. But I was perfectly happy with that, as our goal wasn’t really about adding patches to our “Tourist-Cred” jacket – after all you guys already know my feelings about tourists – whether I am one or next to one. Our goal was just more to wander around and be somewhere other than Berlin for the weekend. (Still, that means there will be another trip to London in the near future, as I didn’t even set foot in Shoreditch, which I have heard that I should.) 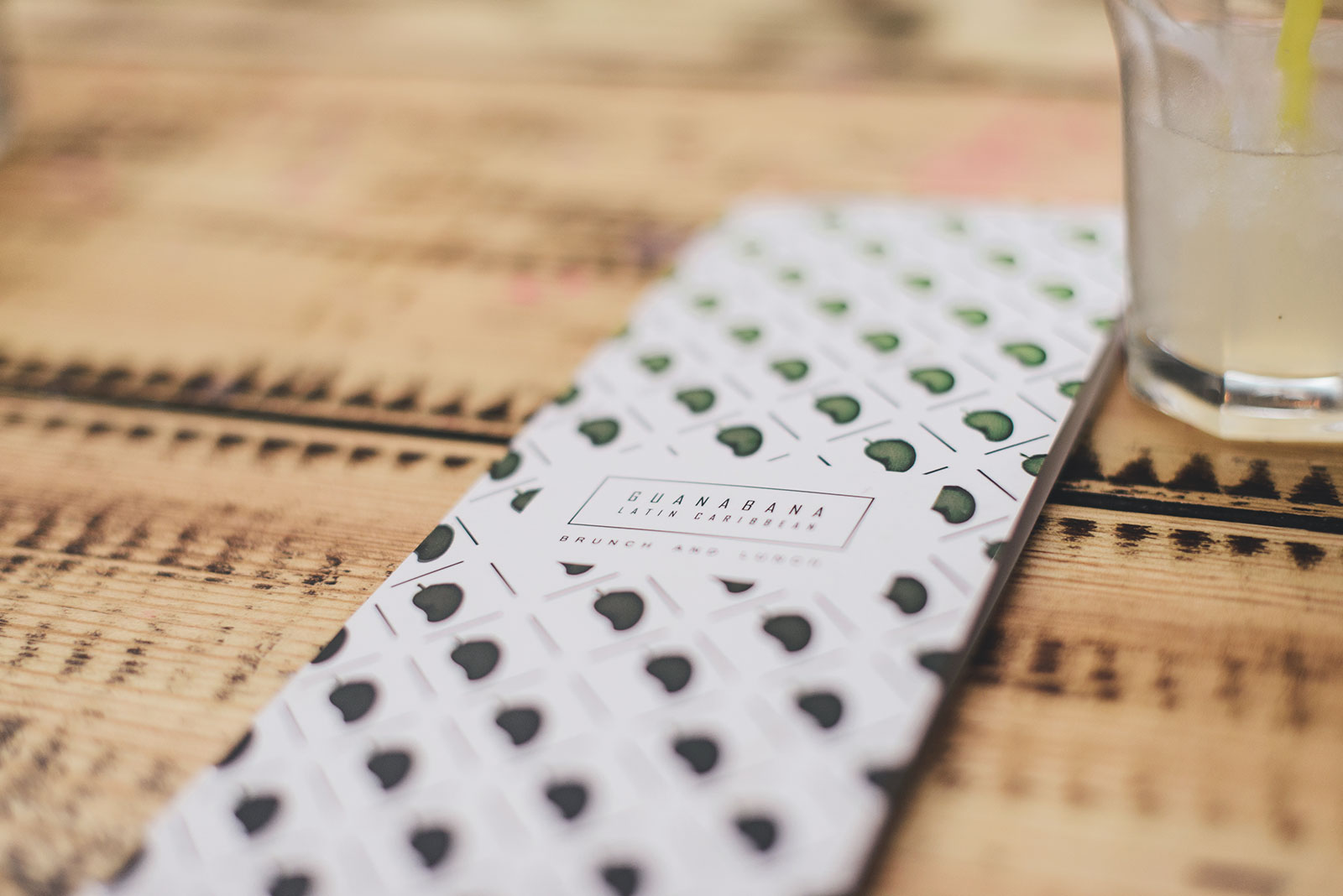 My general impression of London, from what I saw, is that it’s basically like what New York City would be like if it were a European city. (I’m sure college me would find this assertion ironically amusing) But, I mean, it makes sense. We were colonists once, after all. 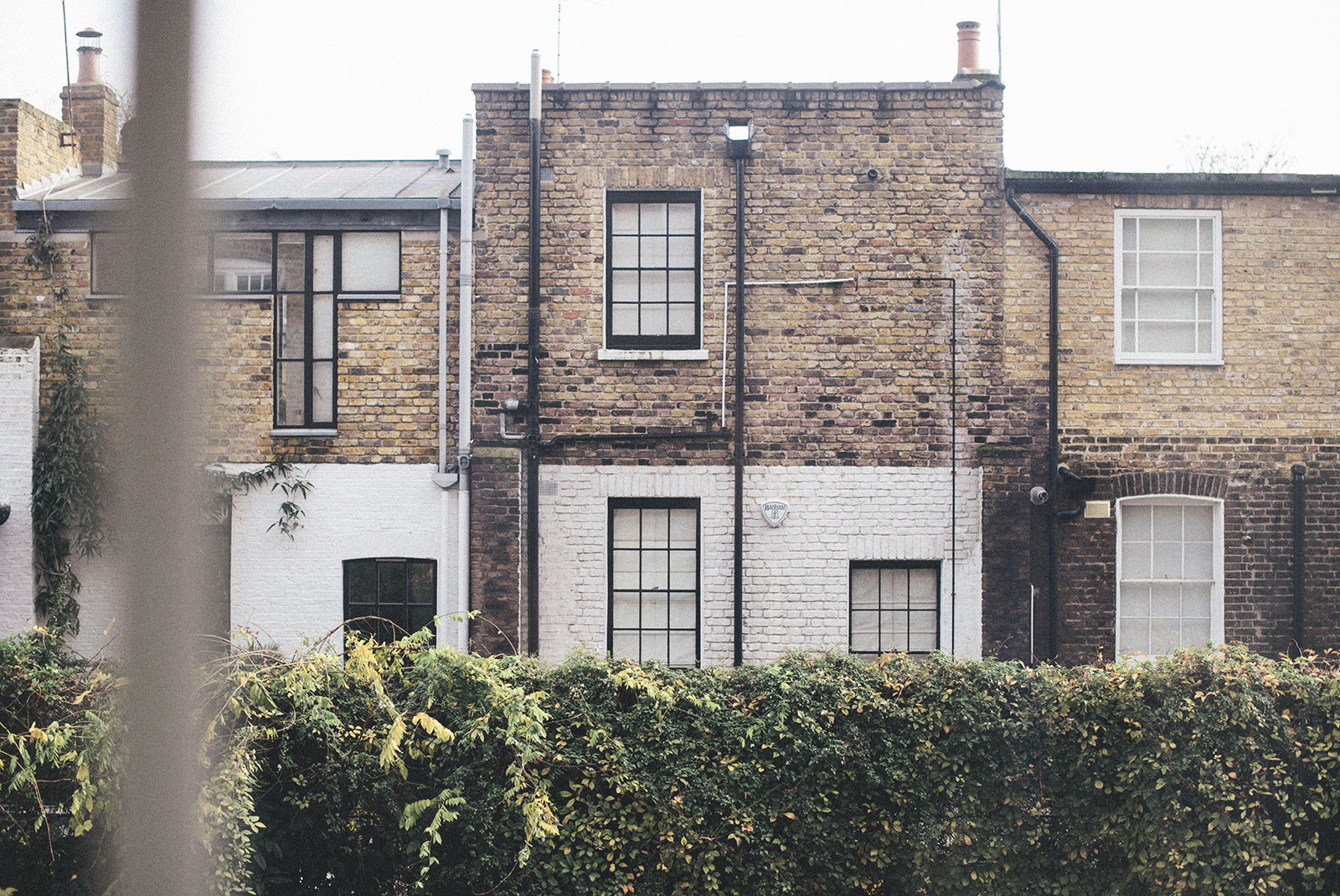 London felt like a place I could really feel comfortable living, and being able to communicate in English, even as a fluent German speaker, was refreshing. I was also so struck at how polite and kind the majority of Londoners were. My only criticism would be that it is clearly self-evident that London is much more capitalistic and consumer-oriented than Berlin. But despite the fact that there was a Pret, Boots, Costa, Sainsbury’s, and WHSmith on about every second street, London also has this quaint unkempt daintiness about it that I found, dare I say, quintessentially British? 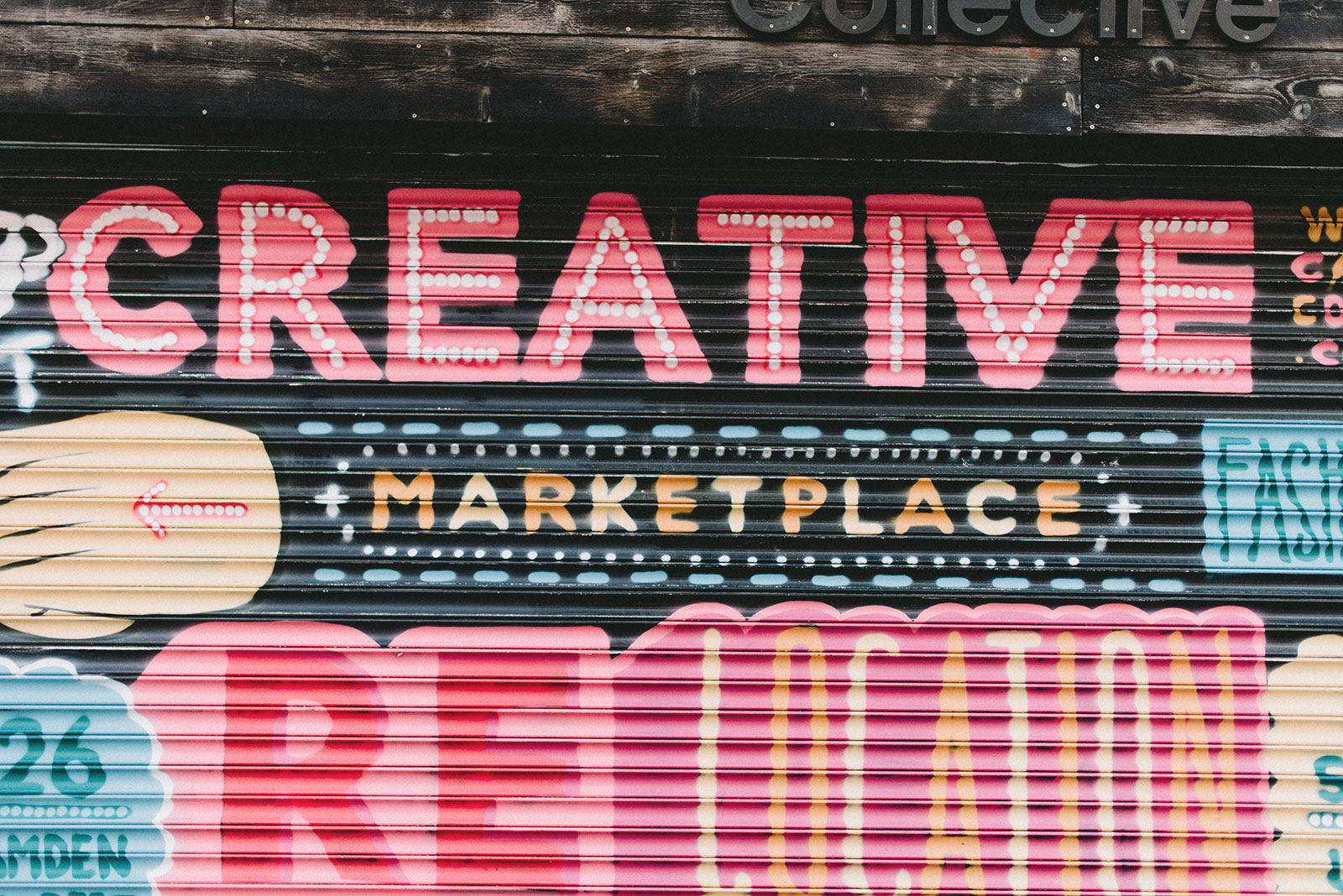 Still, all good things must come to and end. After I returned home, I was slapped in the face with the hard, persisting reality that British politeness is just that – British. In less than 48 hours the smiles were gone and an official had already told me off. Ah, Berlin. how I love and hate you so.