I came across Romanian photographer Mihaela Noroc’s work today, when her project “Atlas of Beauty” was featured in an online article from cnn. Noroc has travelled the globe in order to capture the face of beauty, which just goes to prove that beauty is not defined by one singular definition, race, culture, country, or ethnicity and is not bound by any walls society tries to put up. Noroc who has travelled to 37 countries thus far, travelling on her own expenses, but hopes to continue working on her project through donations. (FYI: you can donate here if interested) Noroc is also active on instagram and facebook.

As a woman of color, this project excites me so much. I grew up in a generation where black and hispanic faces were only slowly making their way on television and asians were really no where to be seen, save in extremely stereotypical roles with clanging gongs following every entrance and exit made by said character. And although we are still not where we should be as a society, today there are at least a few asian faces that I can look to in Western cinema and television.

But let me rewind and explain why it is so detrimental to not be able to see yourself represented in your own country – your own culture. As a minority, I can tell you why I never found myself to be beautiful as a child. It is because I was never shown examples of beautiful asian women. I was only confronted with blond haired blue eyed girls gracing the page of seventeen magazine – which clearly didn’t do anything to help me learn to apply makeup on my asian eyes. Because of this, my brain made the connection that blonde haired blue eyed women were beautiful (they are!) but the thought process ended there. Had I were also to have seen faces of other races as well I would have thought – wow, WOMEN are just goddamned stunning. Instead, I turned to Asian cinema and music for much of my adolescence in order to look for female role models who looked like me. And although I am happy to have had that source, I would have been happier encountering those faces on MY television in America, instead of having to go out of my own culture – which, by the way does actually consist of an array of different faces, despite being grossly misrepresented in the media.

I love Noroc’s project because it allows all women to find their own beauty in all of these women. It breaks down walls and standards of what we are told is beautiful, and what we may have even been brainwashed into thinking is beautiful. Because every single goddamned one of the women in Noroc’s project are beautiful and strong. This is not a superficial representation of women as objects to look at, but an empowering project which can help all women to grow to look happily at what they see when they look into a mirror and see themselves staring back at them – hopefully this time with a smile on their face. 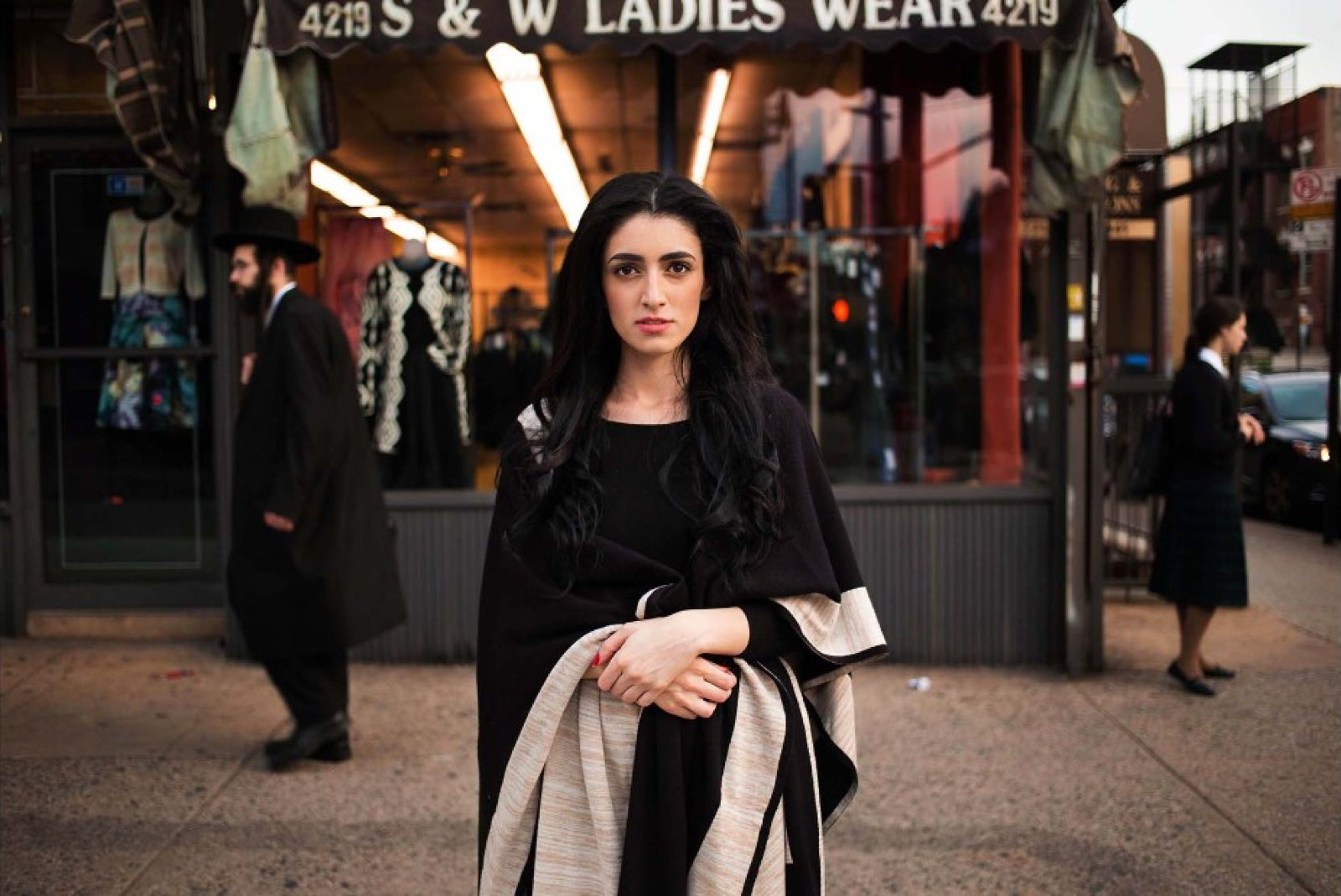 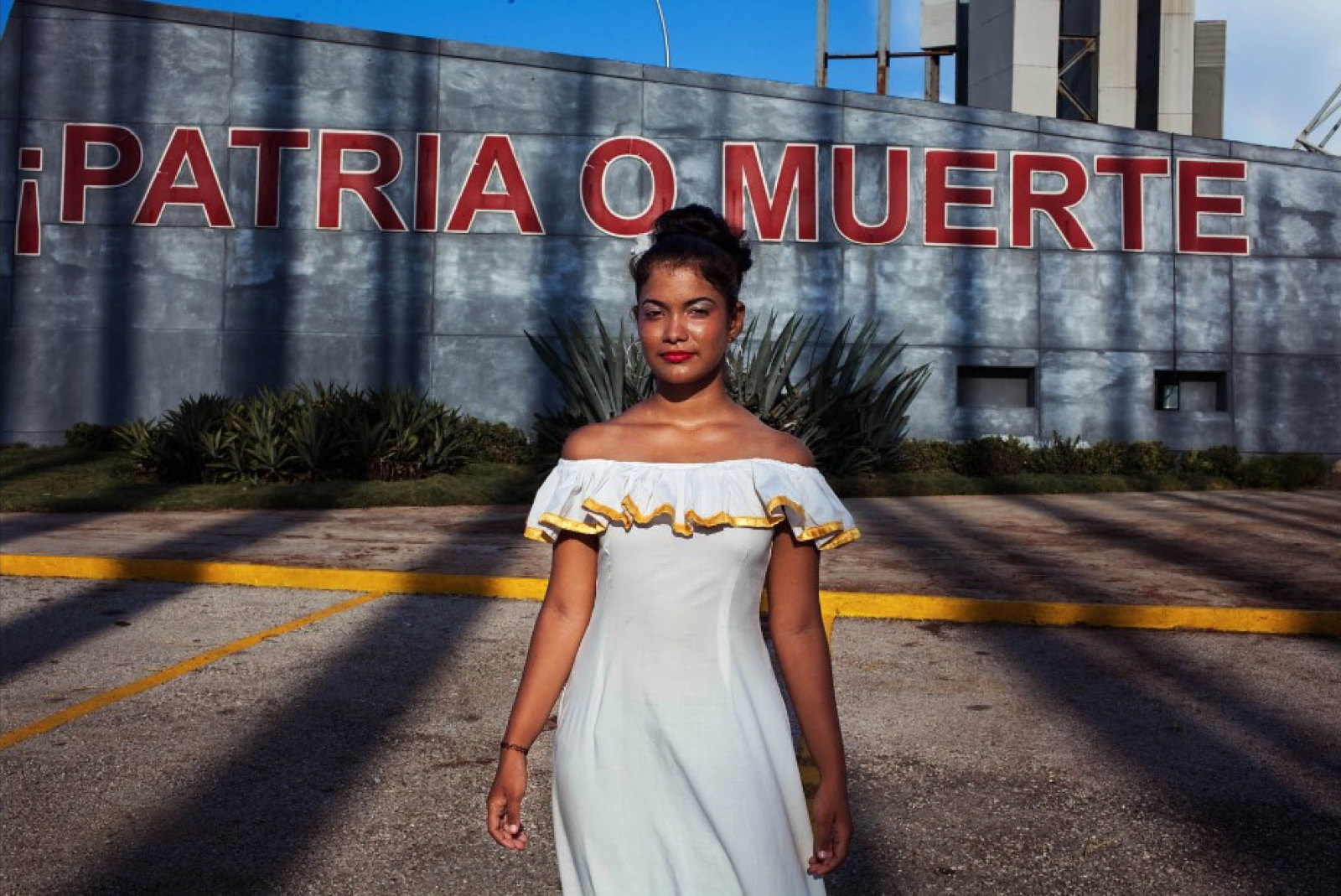 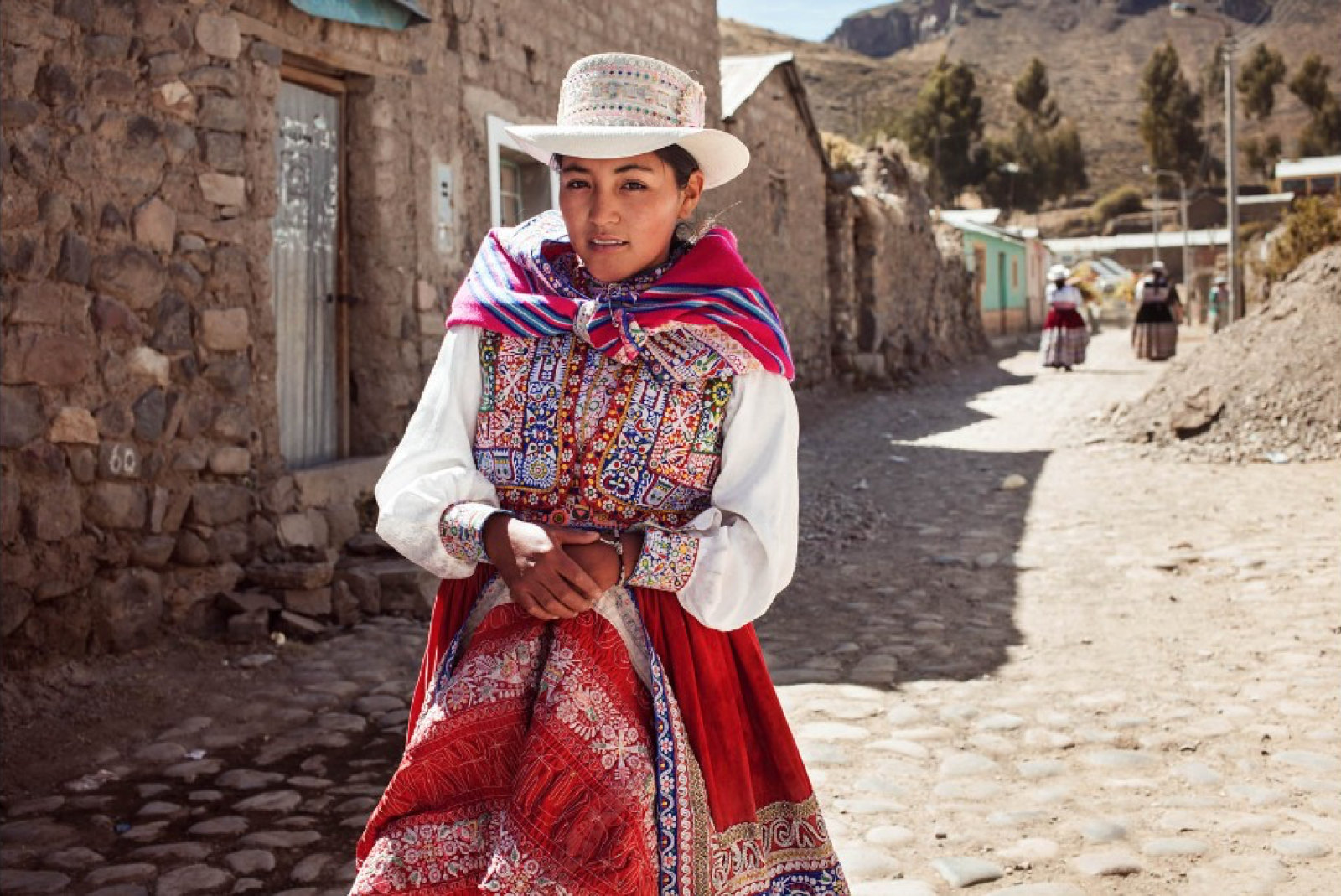 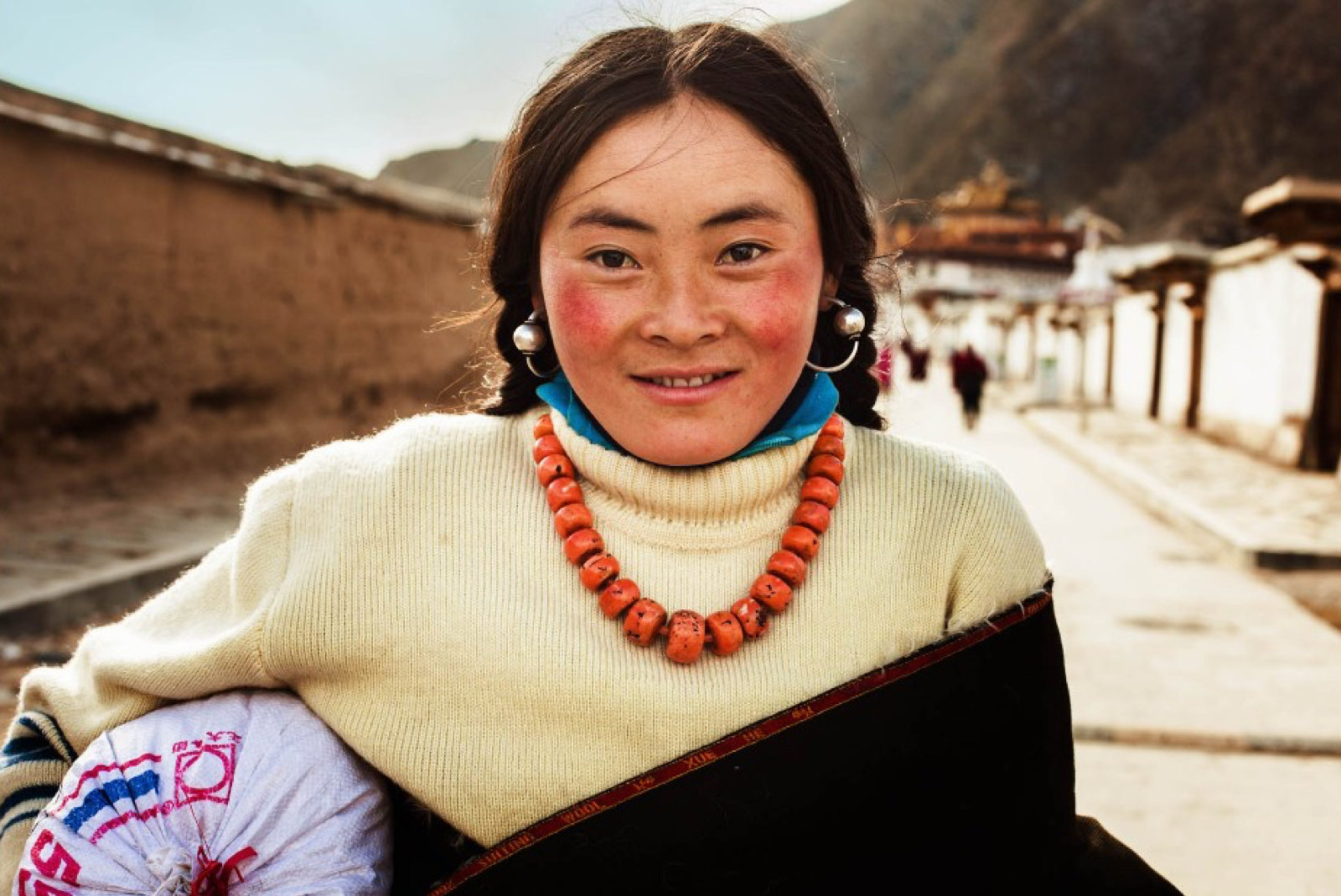 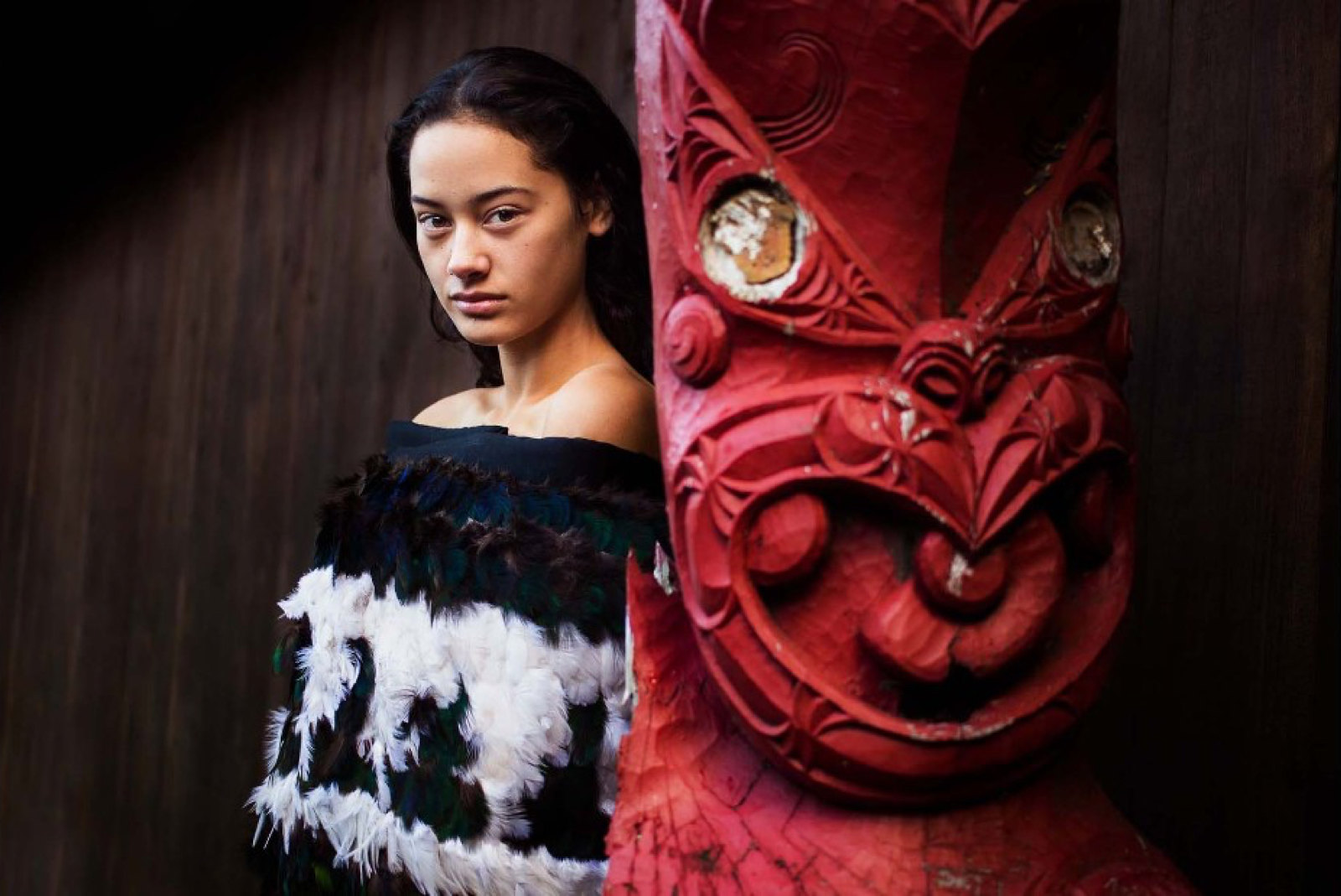 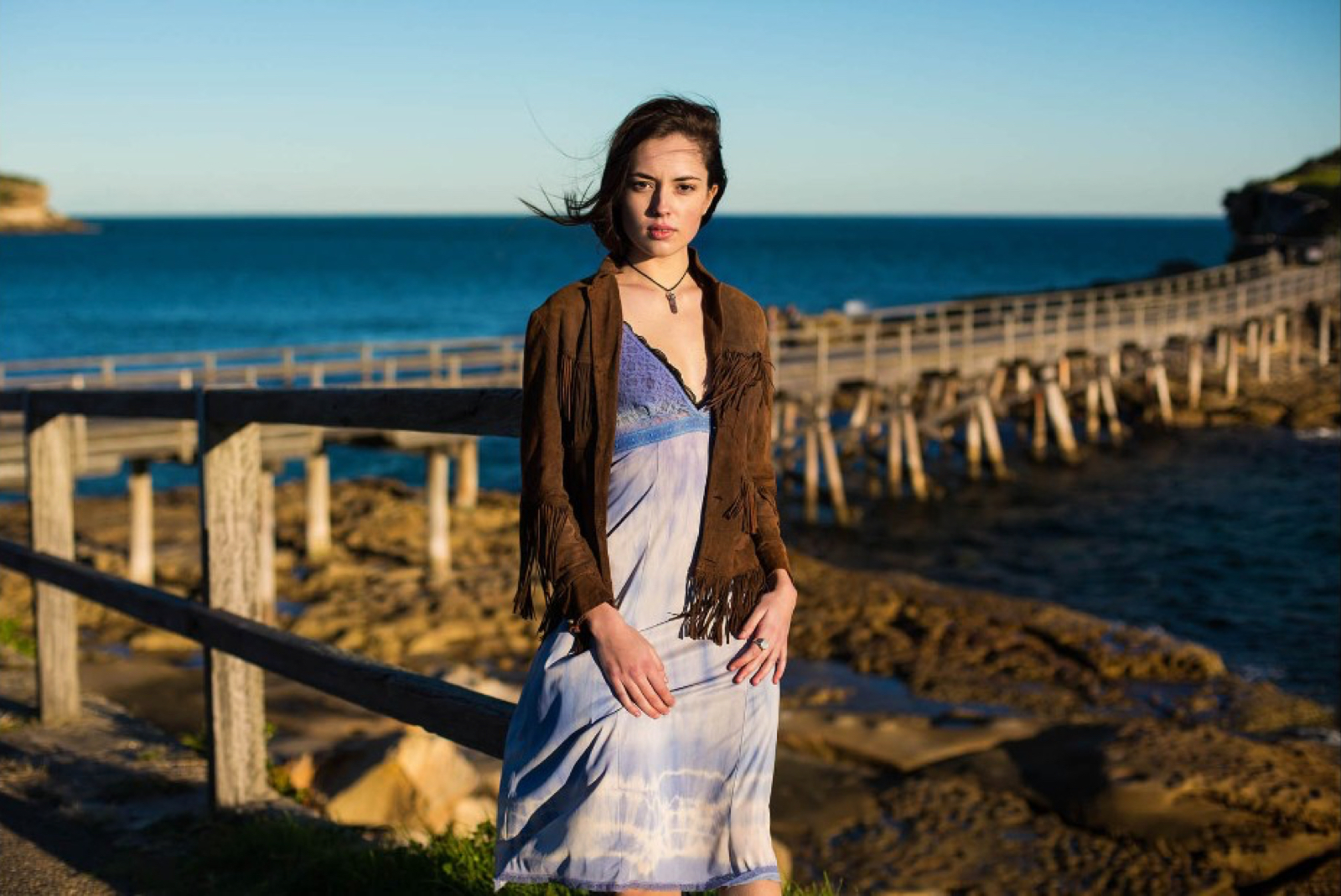 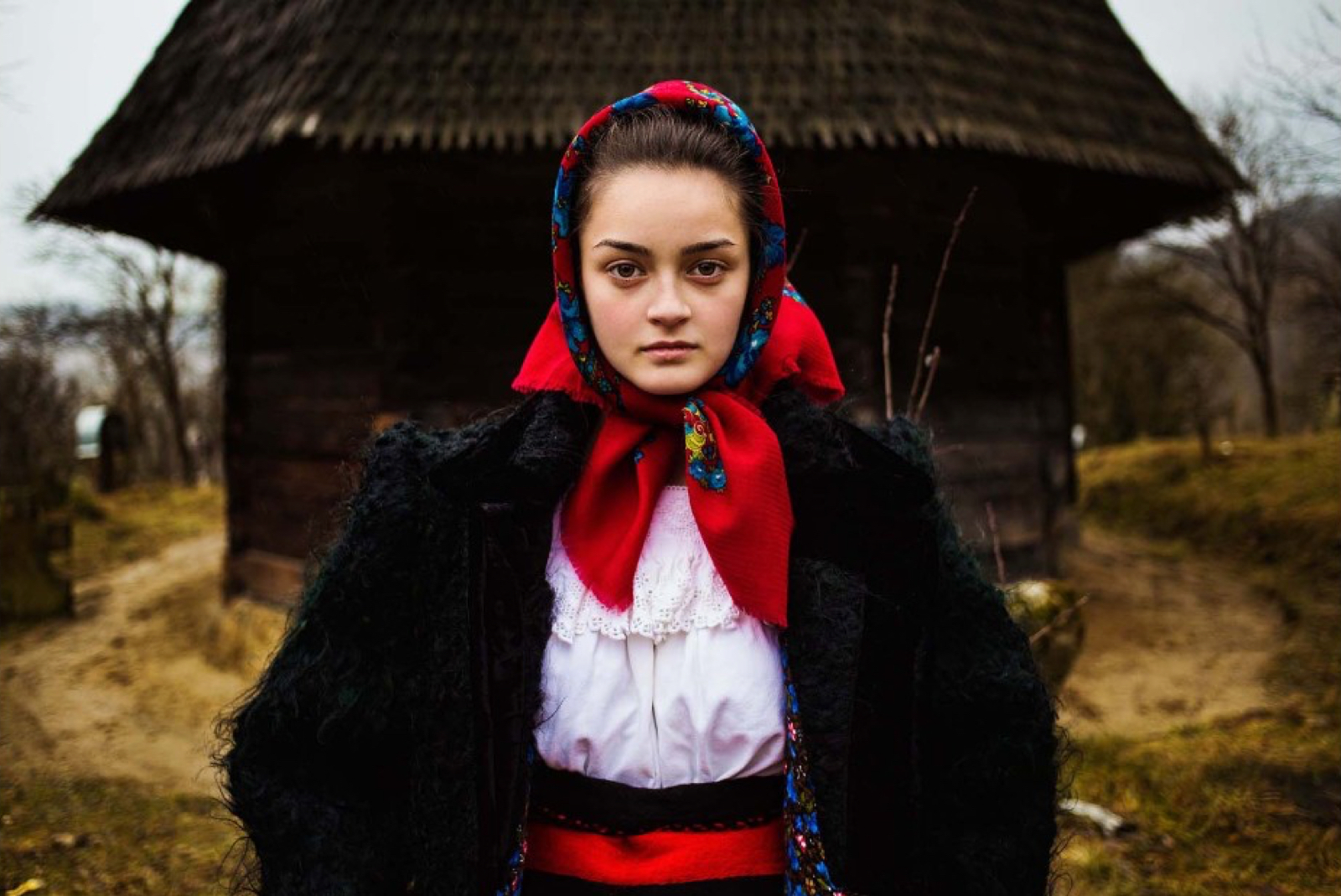 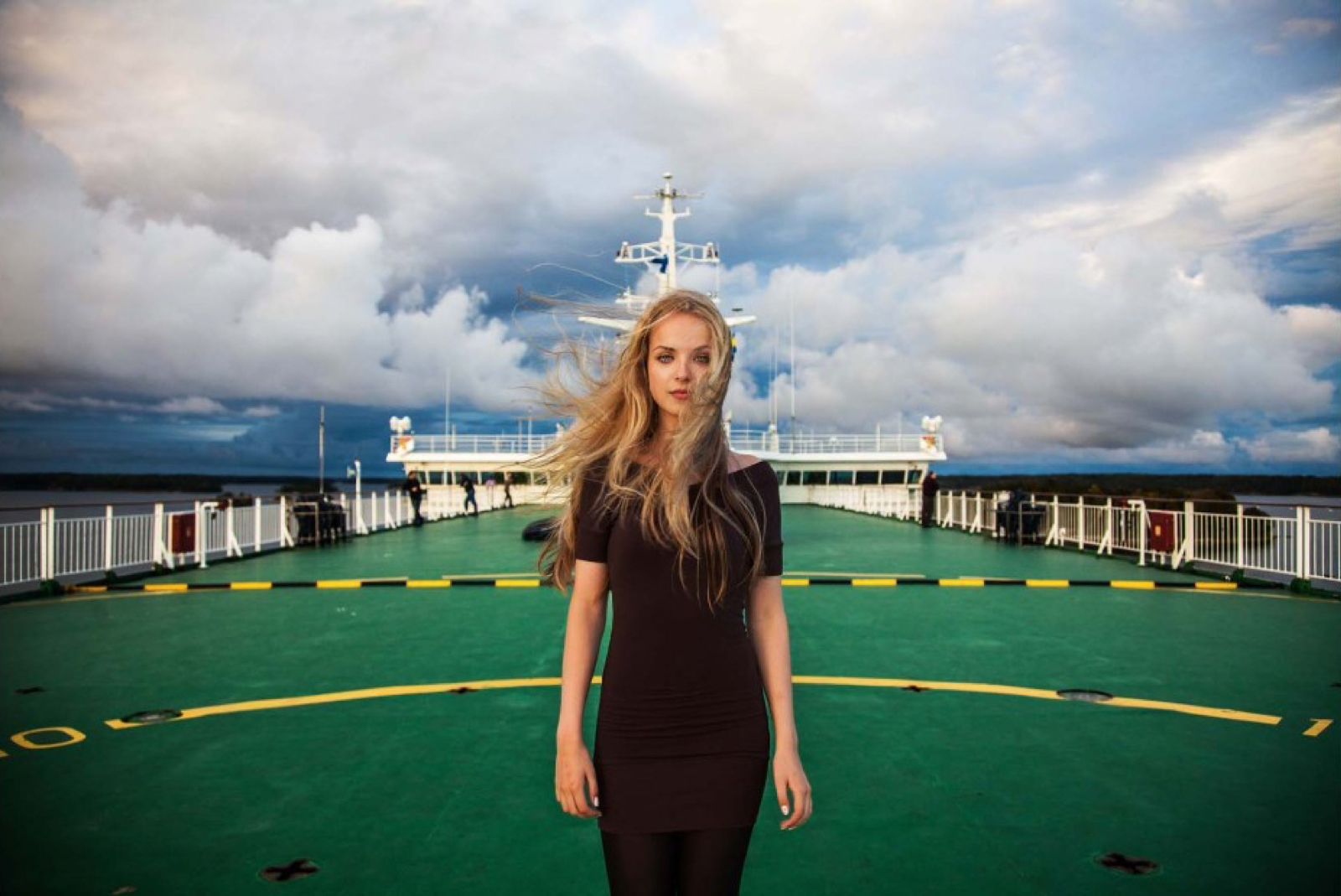 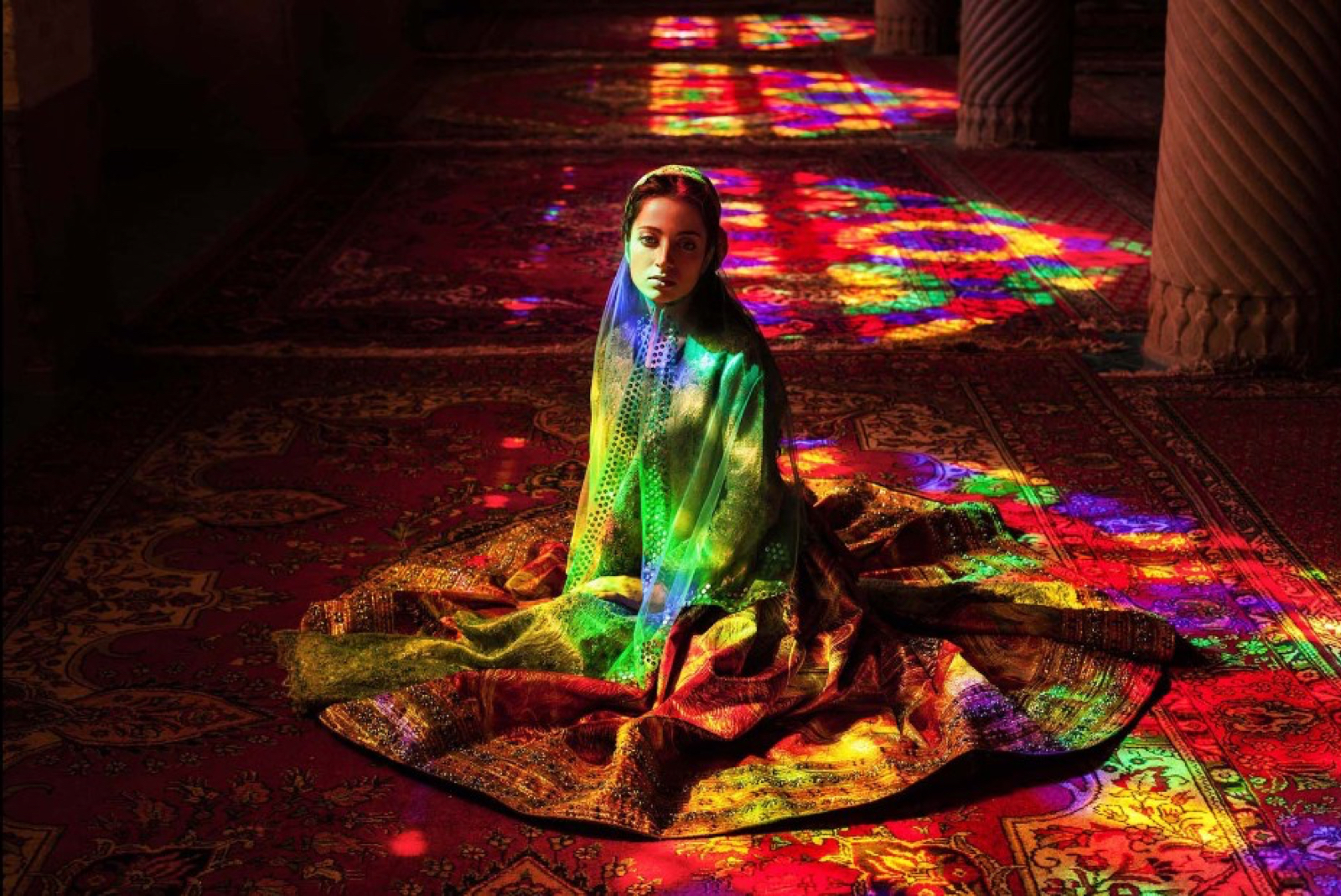 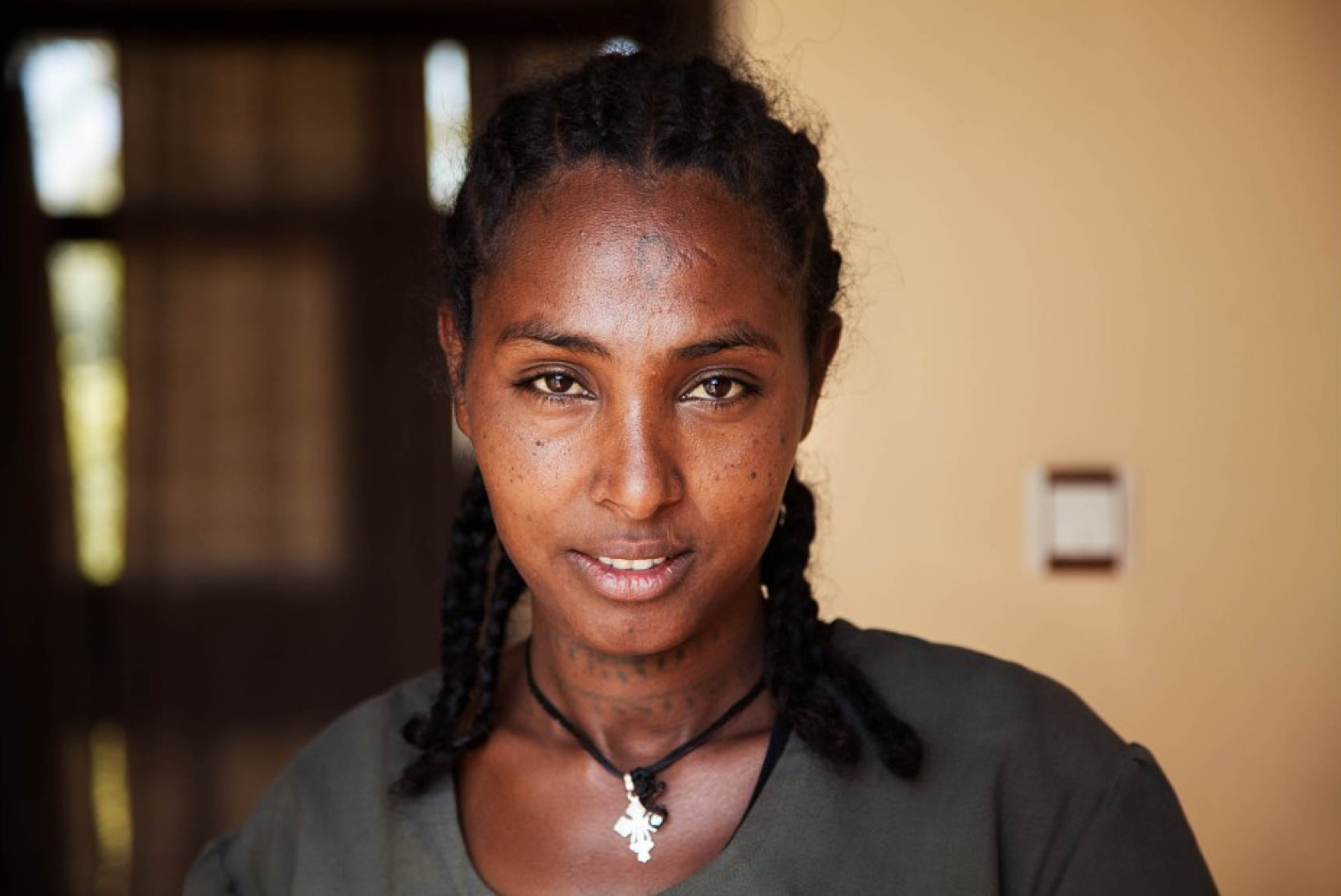 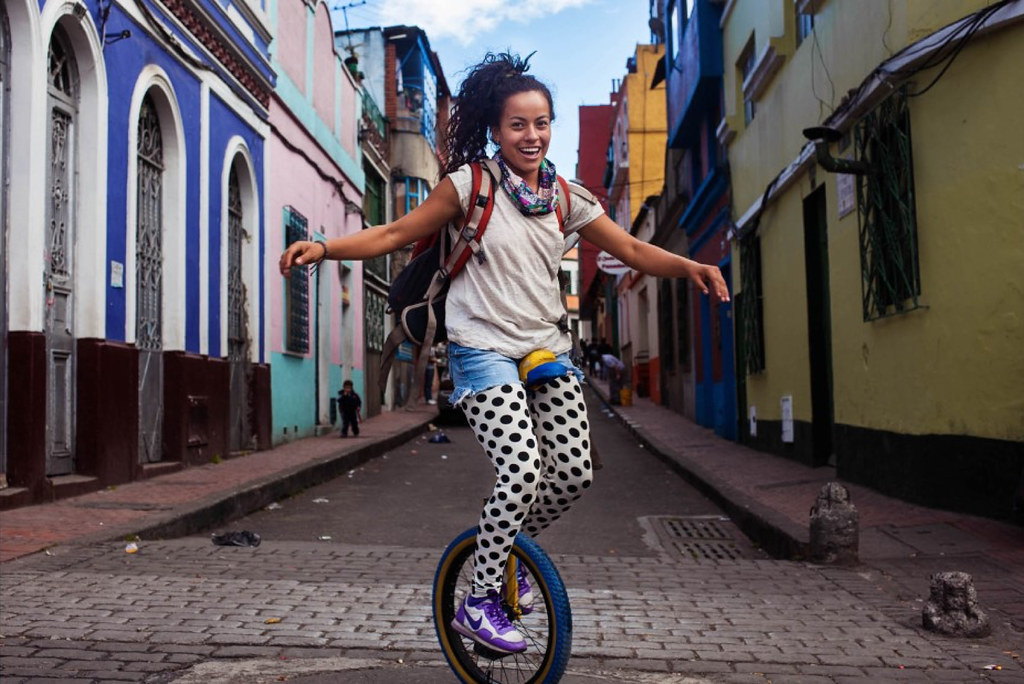 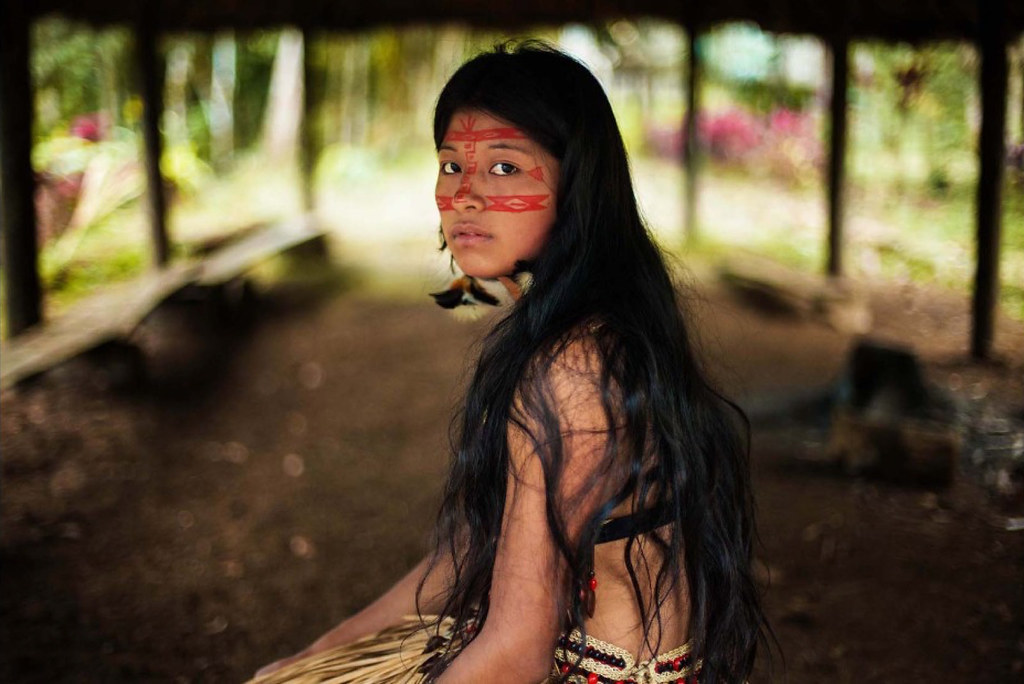 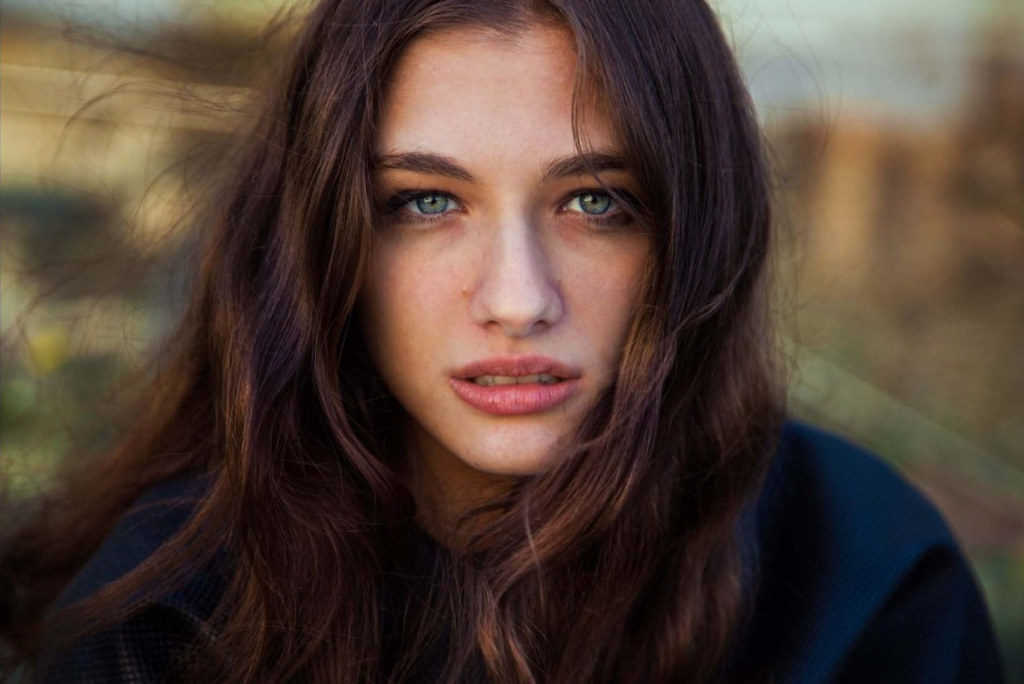 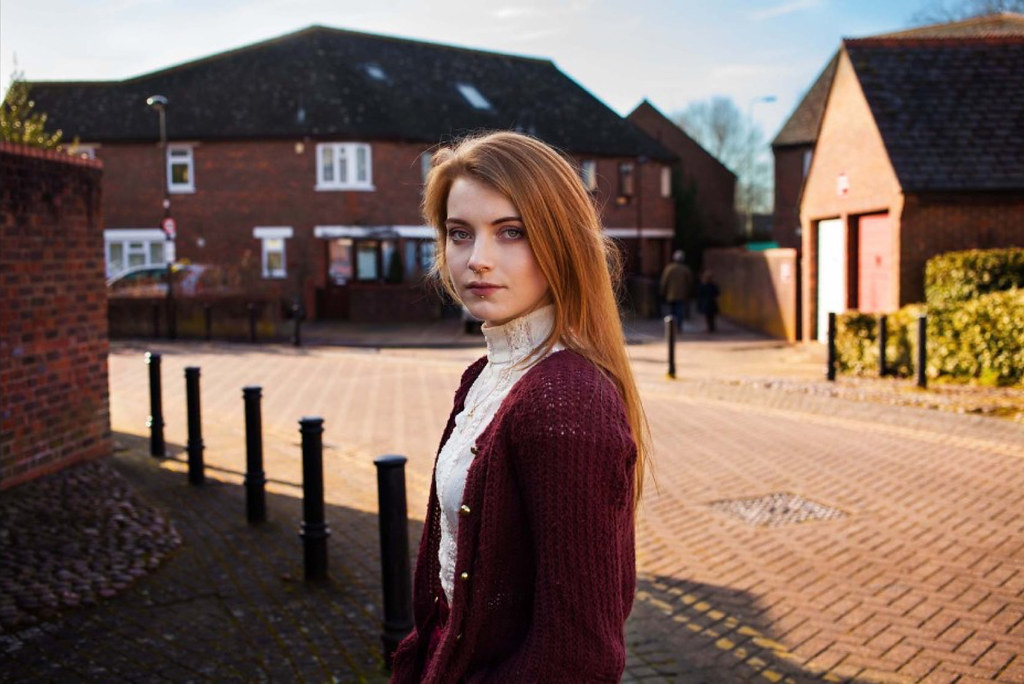 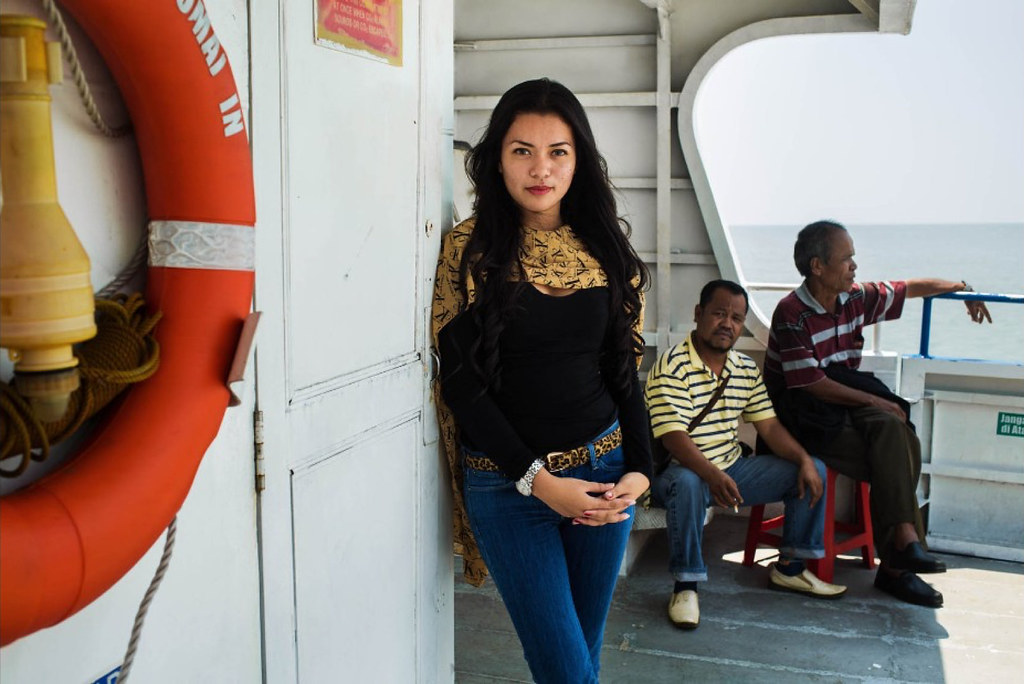 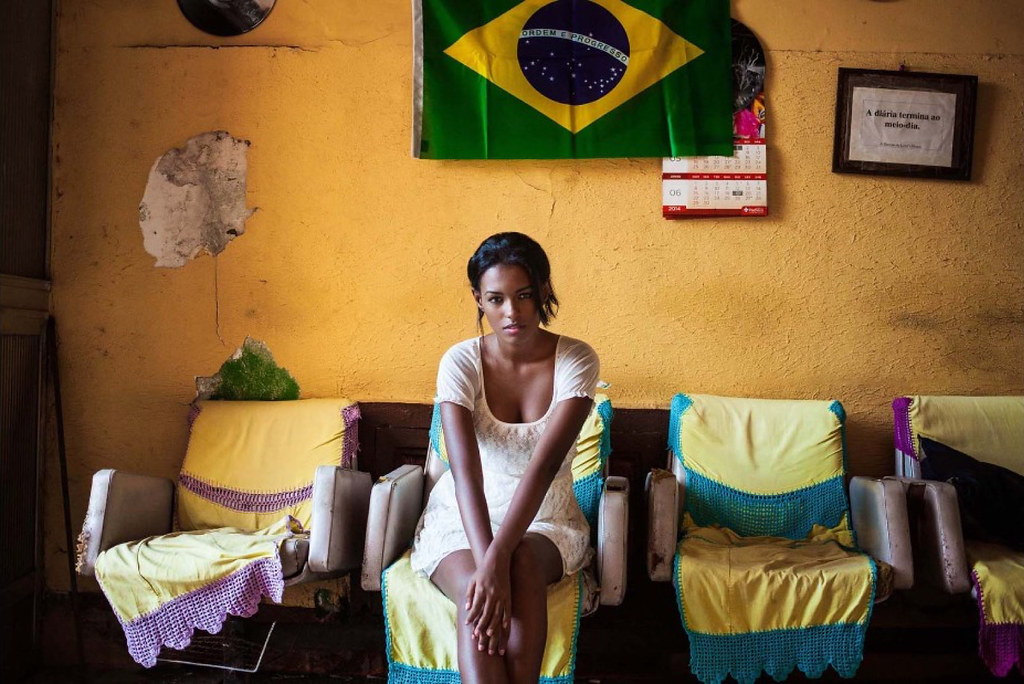 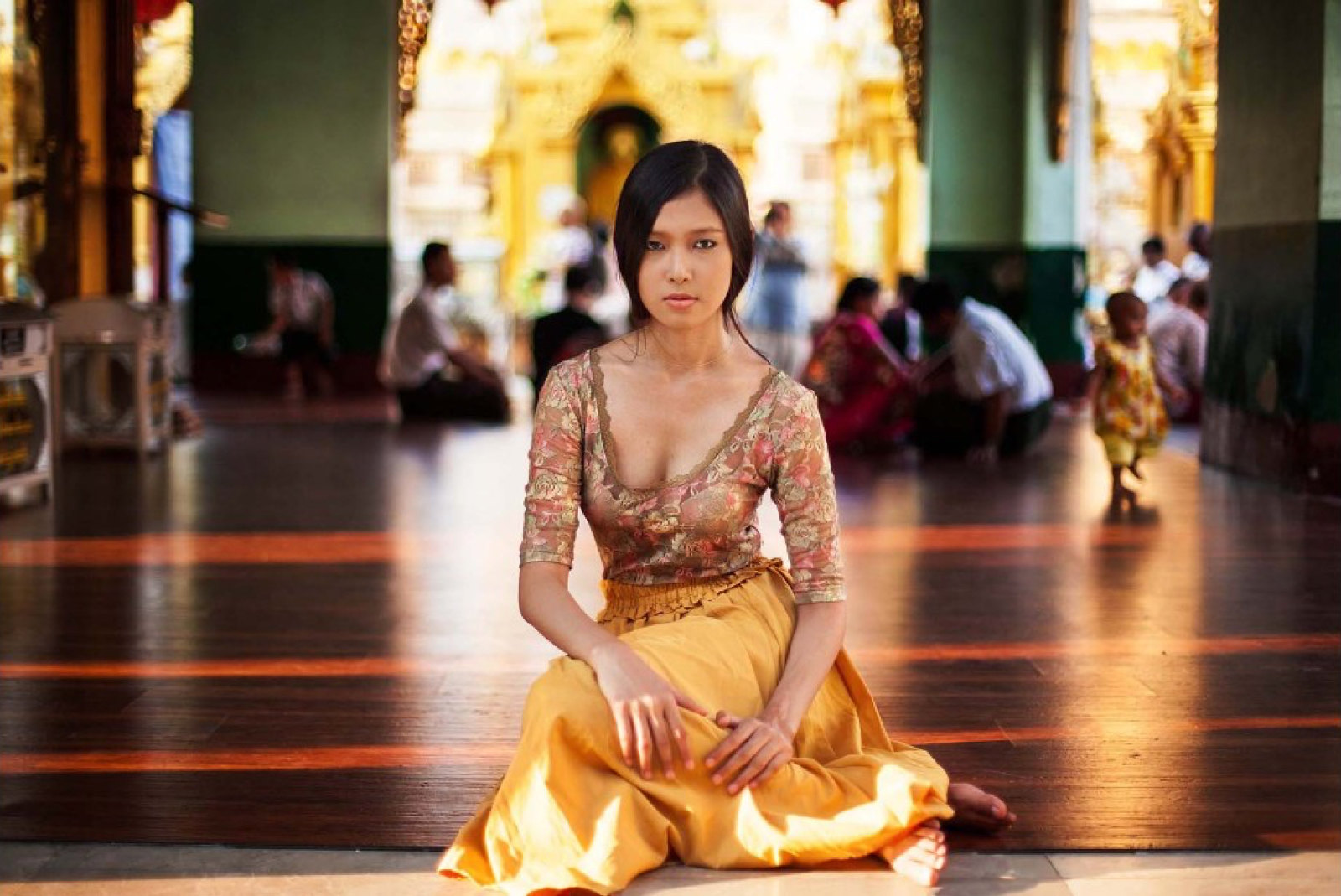 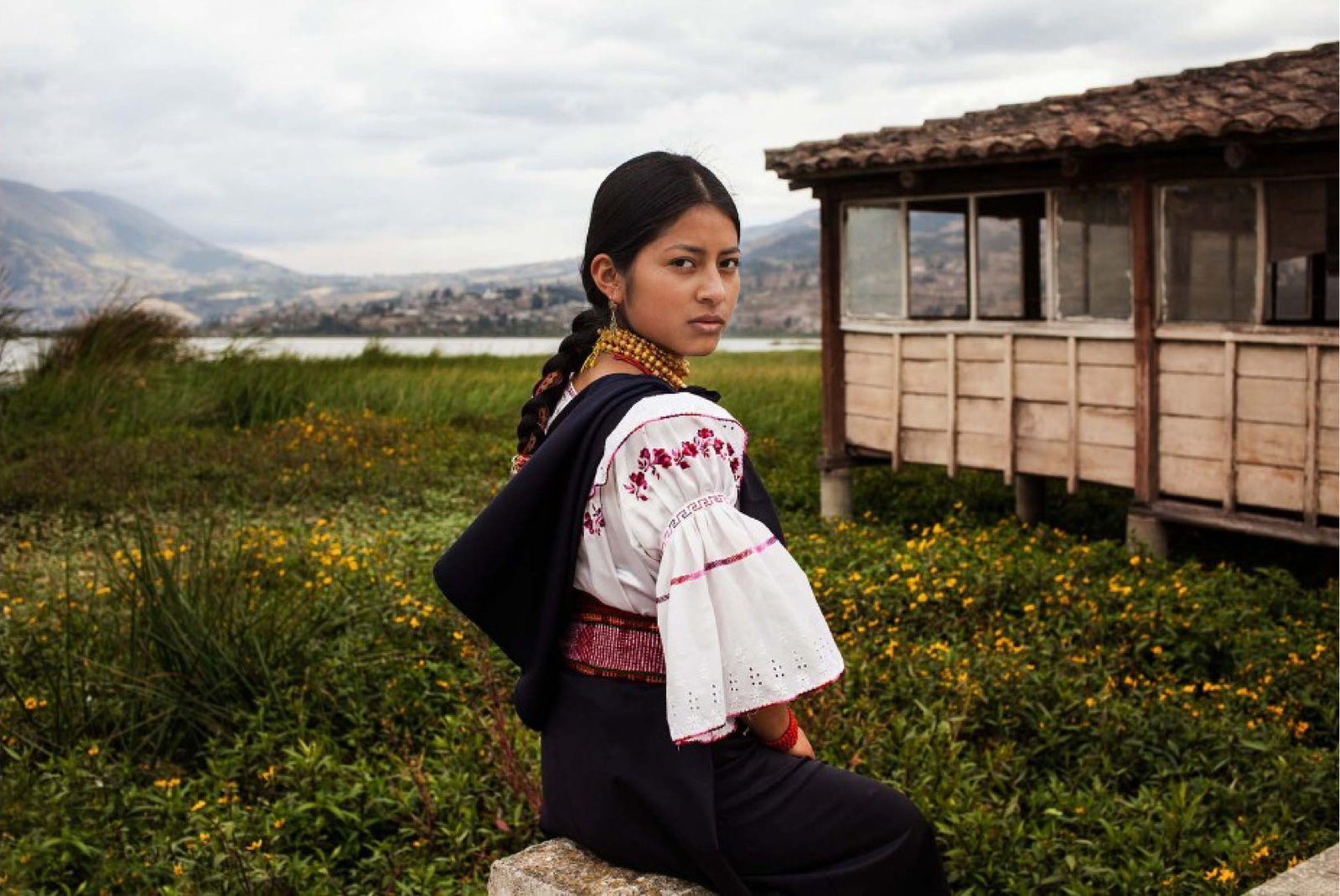