“Adulting.” Are you doing it wrong?

The other day I came to the realisation that I have no idea what the definition of being “grown up” or “professional” truly means. That, or at leat what I thought adulting was as a child is nothing like how it feels to actually be an adult at 29. I am not sure how much of it has to do with the fact that nothing is ever what it seems like behind the scenes; if times have changed and with it, attitudes and ethics; or if it’s a combination of the two. But let’s start with the former…

So back when I was in middle school, I volunteered as a historical re-enactor at a local historical site called Sully Plantation. Yup, I was a huge history nerd buff. Putting aside the fact that I was extremely historically inaccurate do the fact that Koreans only immigrated to the US in the 20th century, I want to talk about what it was like to get a “behind-the-scenes” look at a historical museum/living-history site that I had visited many times as a guest before. What seems so organized and put together from the perspective of a visitor was actually quite chaotic behind the scenes. This was my first encounter with the fact that the outward facade of anything is always a lot more put together than the hot mess underneath it.

So following along with this train of thought it can be entirely possible that adulting always looked like this behind the scenes I was just only ever experiencing it from the other side in my younger years. Still, that being said, when I look at myself and others around me, it’s not that any one is failing at “adulting” in the sense that they are immiture or not intellectually up to par. It’s just that my definition of an adult in my yunger years was based on having a family and kids, becoming “boring,” being on time, going to a 9-5, and being able to afford a home. And well, I can’t say that I know one person here in Berlin who has ticked off all of these boxes. In fact, I know some who don’t tick off any of them at all.

Now I do have friends in the US who seem to have settled down, fallen into stabile jobs, and are house owners, so it may just be that I live in an insanely creative city where no one really follows the rules in a traditional sense. But I also think that in general, those in their late 20s and early 30s are nothing like late 20 and 30 year olds were in the 80s, 90s or even 00s. And I have a feeling that social media and the internet has played a huge role in this. 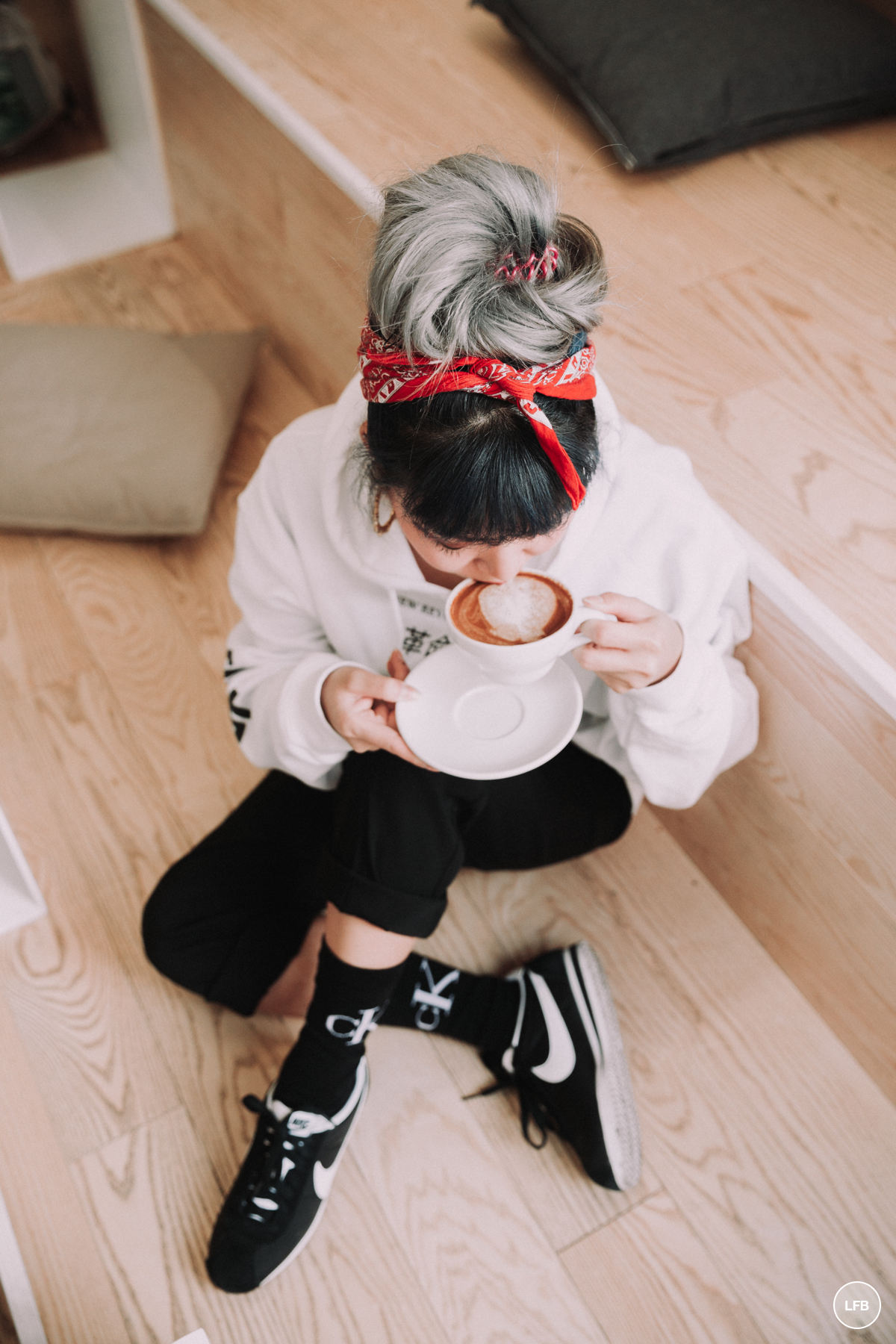 Amongst some of the aspects of traditional adulthood that I actually find redeeming and appealing is a sense of responsibility and an understanding of the importance of reliability and being on time. When you make a plan you stick to it, and if you want to cancel, you do so with ample amount of time. Again, maybe it’s just the city I live in, but as much as I love Berlin, I can’t stand the fact that I have had models cancel with me an hour before a shoot or have to turn up an hour late to things because I know everyone else will as well. I have had this conversation with several friends over the years, and I think that in general, living in a world with smart phones and text messaging has a direct correlation with unreliability. Being able to cancel via a text in an age where our egos are on much more display due to the age of social media all the while living in an age where “friends” are something people collect on Facebook and come in the hundreds, it’s no surprise. 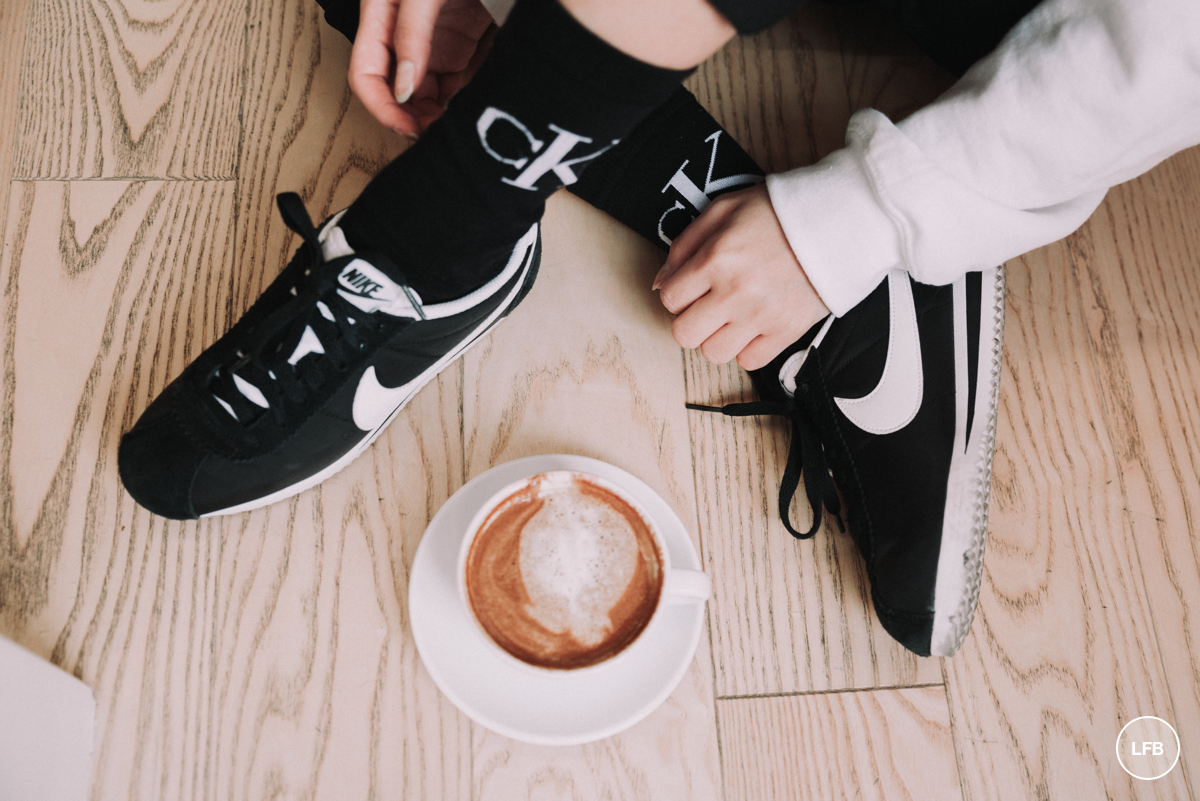 And yet still, there are some benefits to living in a time where things are more laid back. Becuase god knows, everyone fucks up sometimes and not having as much pressure placed on your shoulders is definitely a win. But when I think about the fact that I am still not 100% financially stable and think about all of the people in their late 20s and early 30s in the same situation as myself, I really wonder what adulting would have felt like were I to have been born in the 70s. While I do think that some of our financial struggles are due to our own making, the economic situation that we were faced with after graduation and the growing trend of being “overqualified” has played a huge role in this and is something no one should overlook. 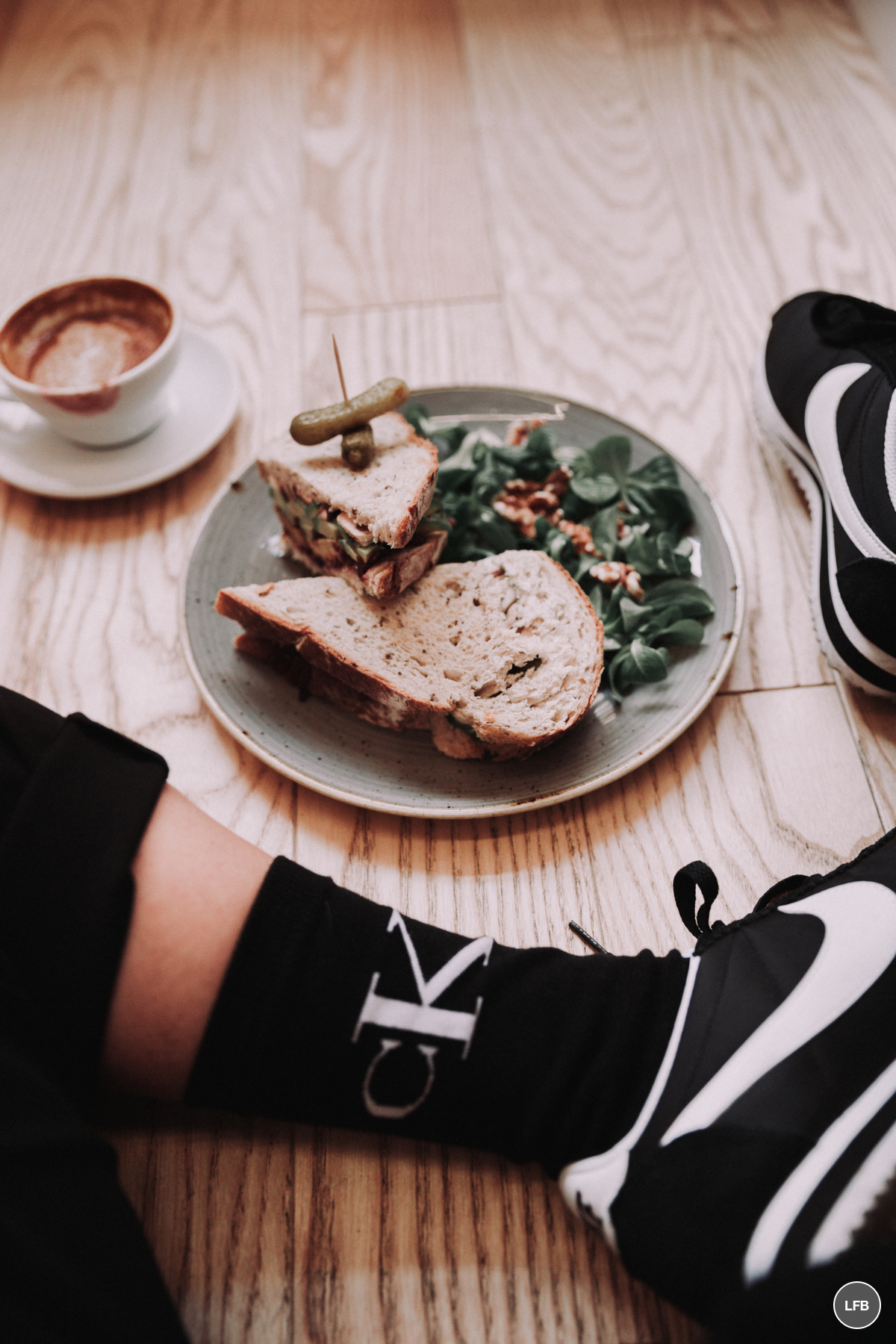 But it honestly is not all bad. Because guess what? Although there are still some traditionally-minded people who feel that being a mature adult means 2.5 kids, a dog, and married to a member of the opposite sex, we are beginning to re-define what adulting really and truly means. There was a time when being single past 25 meant you had issues or were unmarriable – which mean’t you had issues. Especially if you were female. There was a time when even a married couple without kids were seen as an oddity. But the growing wave of relaxed attitudes towards traditional lifestyle is changing that. (Now, I know with the recent rise of ultra-conservative mentality and the growing number of conservative politicians in power would make one pause and think about a growing sense of open-mindedness in the world – but I would argue that these types of people and politicians are on the rise because in general things have become more open and tolerant.) Our generation has also taken freedom of expression to a level at which things like died hair, piercings, and tattoos are normal. Gone are the days that turning 25 meant living in boring dress suits too. (THANK EFFING GOD.) 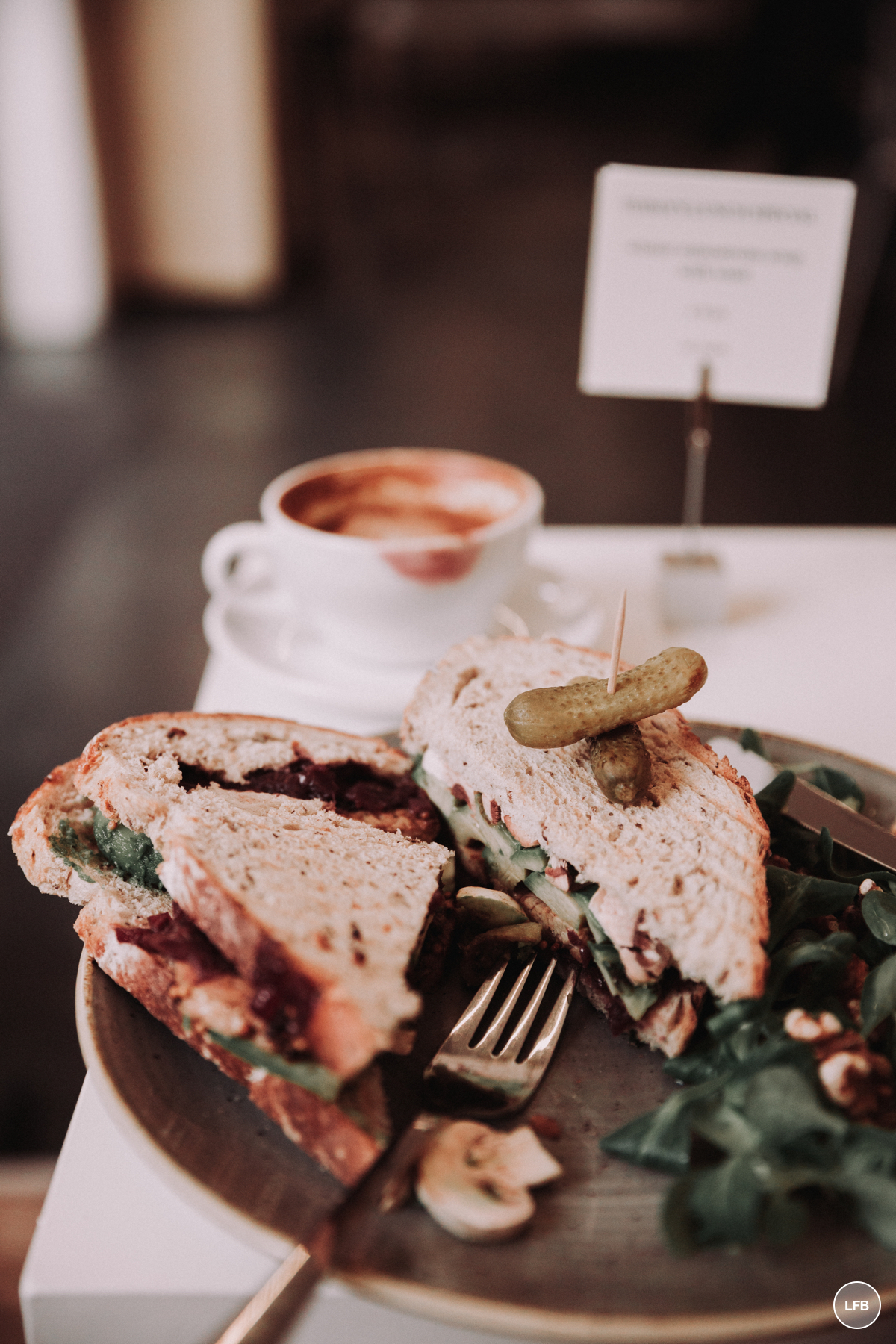 If I were to be completely honest with you guys, there was even a time when I first moved to Berlin where I would have found it weird if someone at 28 was single, living in a shared flat with roomates, and bouncing back and forth between a minimum wage job, creating art, and partying. But now, I see nothing wrong with this kind of lifestyle at all. Who is anyone to tell us how we are meant to live our lives? Why is it wrong to live with roomates in order to save money in a city becoming more gentrified by the hour? Who says you cannot party or have to stop “childish” things at a certain age? Who defines what is “childing” and what is “adulting” anyway? 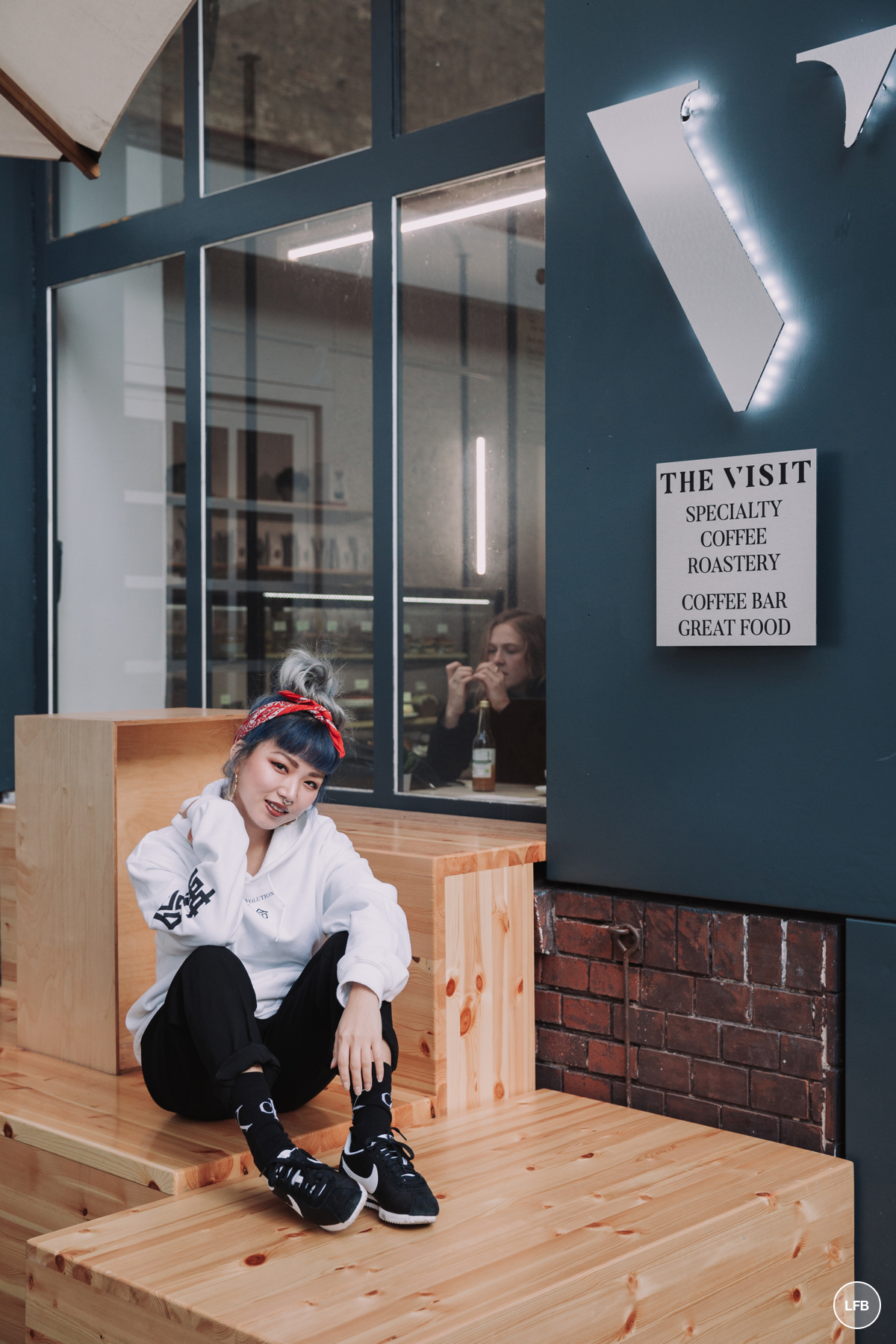 If I think about adulthood in the traditional sense, it is the perfect set up for a capitalistic society full of complacent citizens. Now don’t get me wrong – I’m not saying that we should all be living in some shared housing project with 20 other people. I am also not saying it is wrong to want a traditional life. What I am saying is that no one should define what being an adult is but yourself. That being said, I do think we all need to work a bit harder at being on time, being dependable, and being reliable. Cos that’s just manners, man. 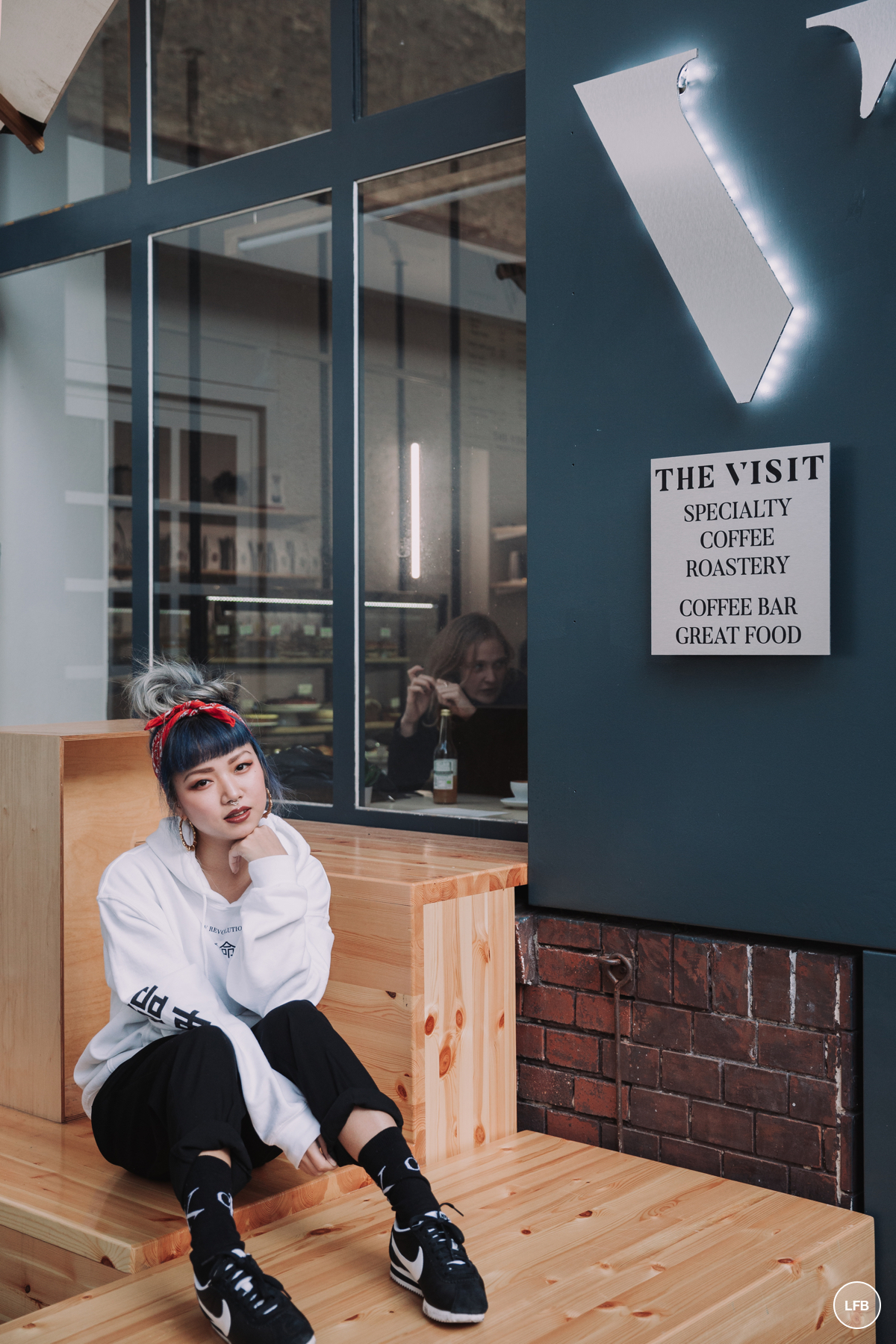 If I am completely honest though, the idea of living in a shared home with 20 of my friends and raising our kids together communally sounds awesome. So does only having to work a few times a week since we would be collectively paying for our housing and having the rest of the time free to truly pursue our passions. Because that is the problem for so many people if they are not financially privileged from the start who believe there is only one form of adulting. They spend their lives trying to fit into society’s standards and work to live, only affording themselves only a week out of the year (or two or three if they are lucky and living in Europe) to be used for their own actual pleasure. I don’t know what kind of adult I will be in 10 years time, but I have to say that I am pretty happy with the kind of “adulting” I am doing at this very moment.