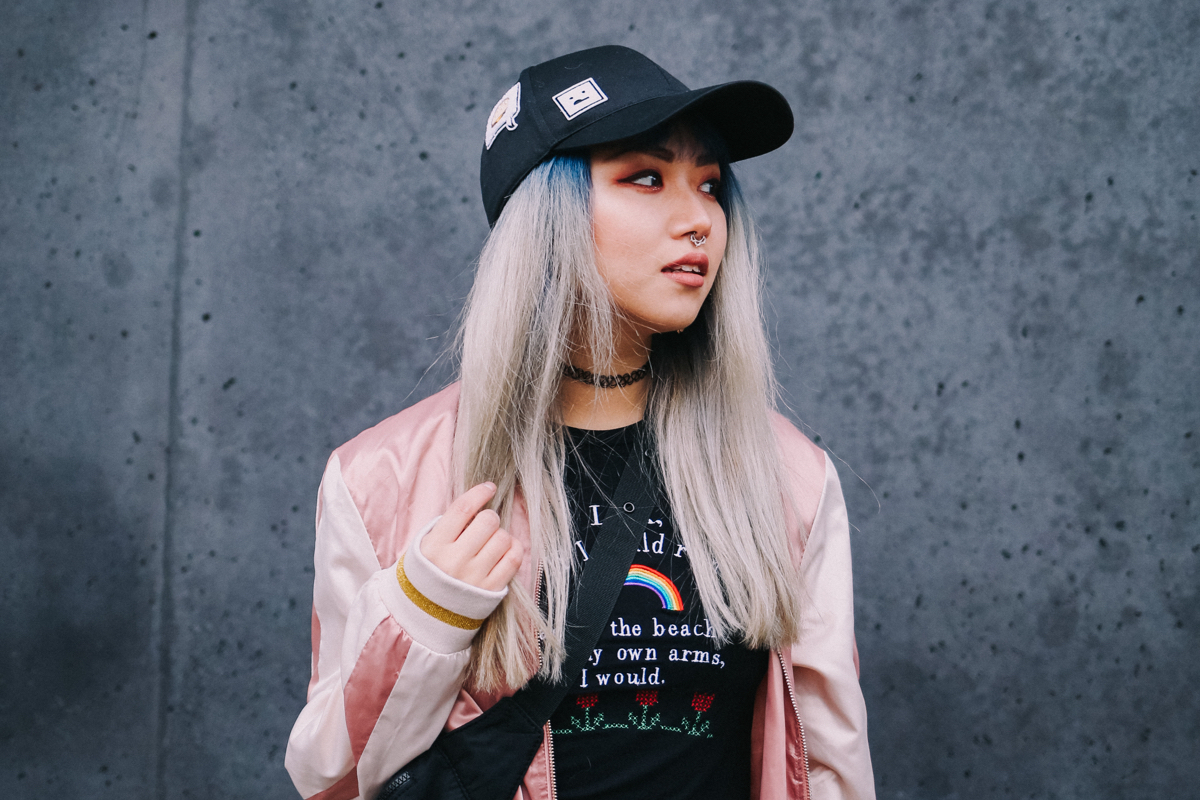 Editor-in-Chief of LFB Blogazine Rae shares with us what she has been wearing and thinking about lately...

Judging from the title of this article, you might be expecting some conservative bible thumping born-again Christian tirade on the merits of waiting until marriage. Well here at LFB we aren’t all that conservative, and I’m relatively sure most of us are sexually active (cue disclaimer about protection and safe sex lecture here so we do not get sued). This article has jack shit to do with deciding when it’s the wrong or right time to hop into bed with your chosen partner and get all freaky between the sheets.

This conversation is about a much more pressing, serious and controversial topic. To put it simply: When is it too soon to start enthusiastically meowing at your cats in front of another human being? I’m talking the whole nine yards, resonance, guttural vibrato and all.

Now cat owners everywhere will agree that there comes a time in every cat/cat owner relationship where the line between cat and human become blurred enough that one finds oneself meowing at one’s cats. We all do it, so don’t front. Some of us do it more often and more enthusiastically than others, which generally depends on the frequency and volume of our own cat’s/’ meows. For me, it mainly started as a response to being annoyed at my cat Hummel for meowing at all hours of the day and night for hours on end, and slowly spiraled out of control from there. Before I knew it, I was a regular offender. 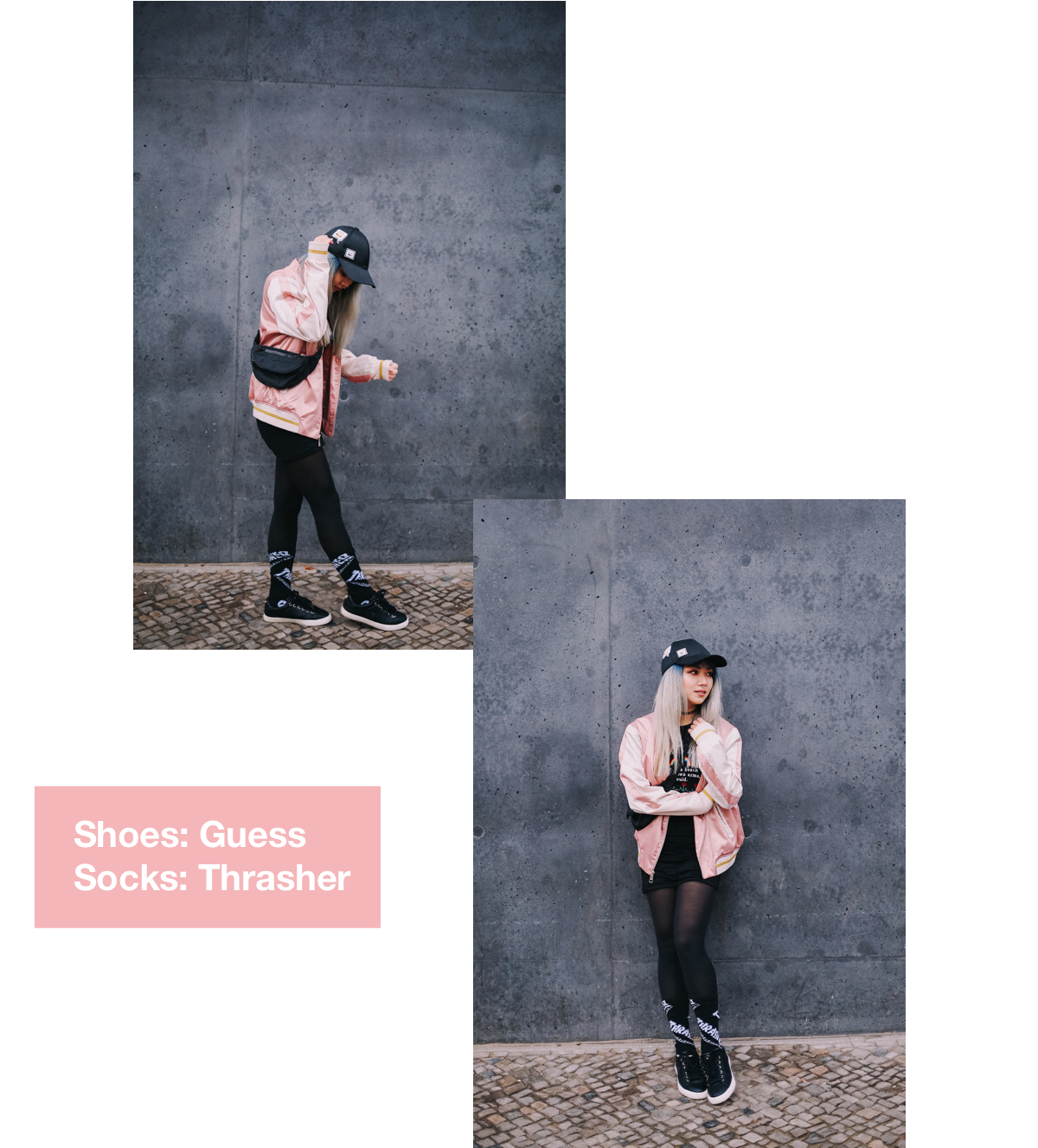 This has resulted in a decent feline vocabulary which my cats seem to understand. (I know I sound delusional, but just bear with me,) Short, repeated meows that trail up at the end say: “Okay you little fuckers, it’s time for breakfast” whereas repeated yowls are my general way of calling my cats from another room to come join me. Now you may be a bit dubious but trust me, everytime I do this, Hexe comes galloping to my side. But cat semantics aside, it’s all fun and games until someone human hears you meow.

Aaron and I have been together for almost a year and as we basically live together. And on the subject of cat-speak, it’s progressed to the point in which we both meow without abandon at our fur children. However, this was clearly not always the case. And whenever I am just starting to get to know someone for the first time, be it a potential boyfriend, friend, or anyone else for that matter, I always find myself hyper aware of the fact that it’s just not that cool to start speaking cat in front of some woman or man you barely even know. Or is it? 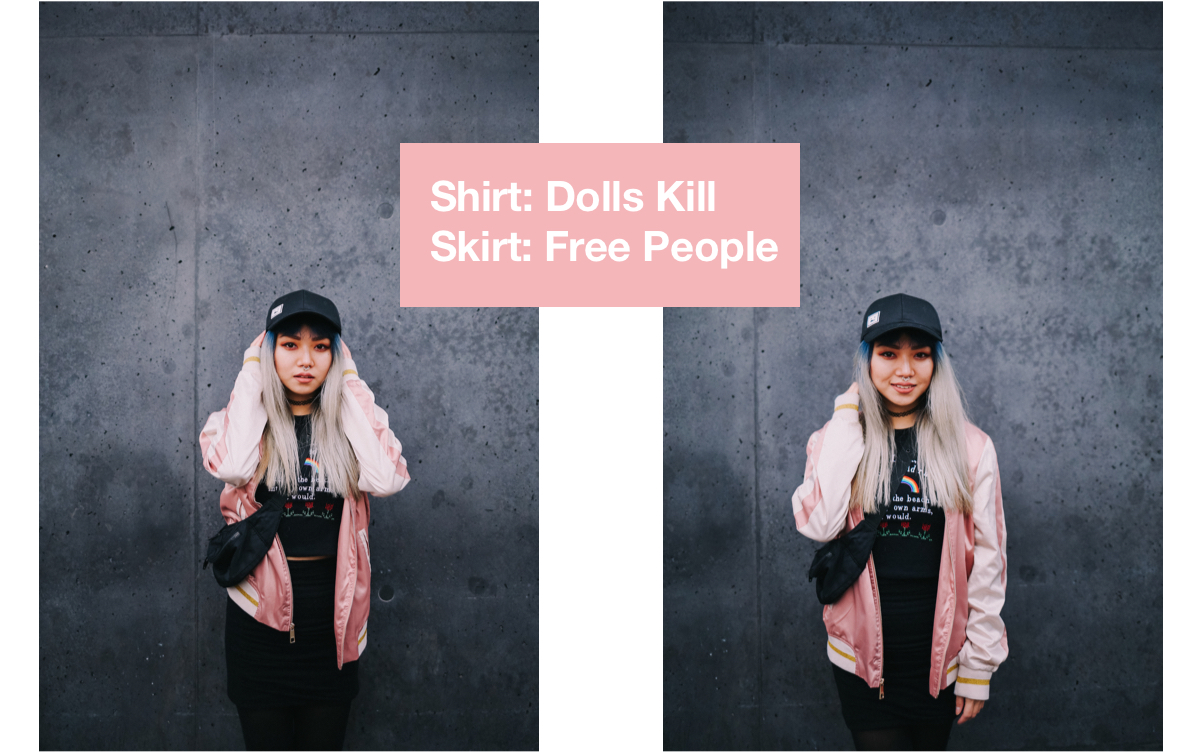 After all, what would you do if you met a girl on a night out and went back to her place for a one night stand only to enter her flat and witness her enthusiastically meowing at her cat. Would you just be like, “Oh okay, that’s normal” and get to business or would you be out of that door lickity split zero to sixty? I posed this question to Aaron the other day while we were talking about my belief that meowing in front of a person is a mark of trust but that when done too soon could have disastrous consequences. He seemed to have a different opinion, but I think much of this hinges upon the fact that he himself has also grown up with cats.

At the end of the day, although I am being quite tongue and cheek about the matter, I do think it is a valid point that certain quirks are best saved for later down the road and I do quite literally catch myself either communicating with my cats in a very underwhelming and sheepish manner around new people out of embarrassment or suppressing the fuck out of these catversations all together. Which brings me to the larger issue – humans are fucking strange. We all have incredibly odd quirks and habits that are a little out there. But the point is WE ALL HAVE THEM. And while we try to keep these things under wraps in public spaces or when trying to create the illusion that we are somewhat normal during the early stages of forming a relationship with another human being (be it romantic, professional, or platonic), the true test of a relationship that has gone past the stage of small talk and questions about what one does for a living is if you feel comfortable enough to let your freak flag fly in front of that other person – and all the better if they do not so much as bat an eyelash at discovering these quirks of yours. 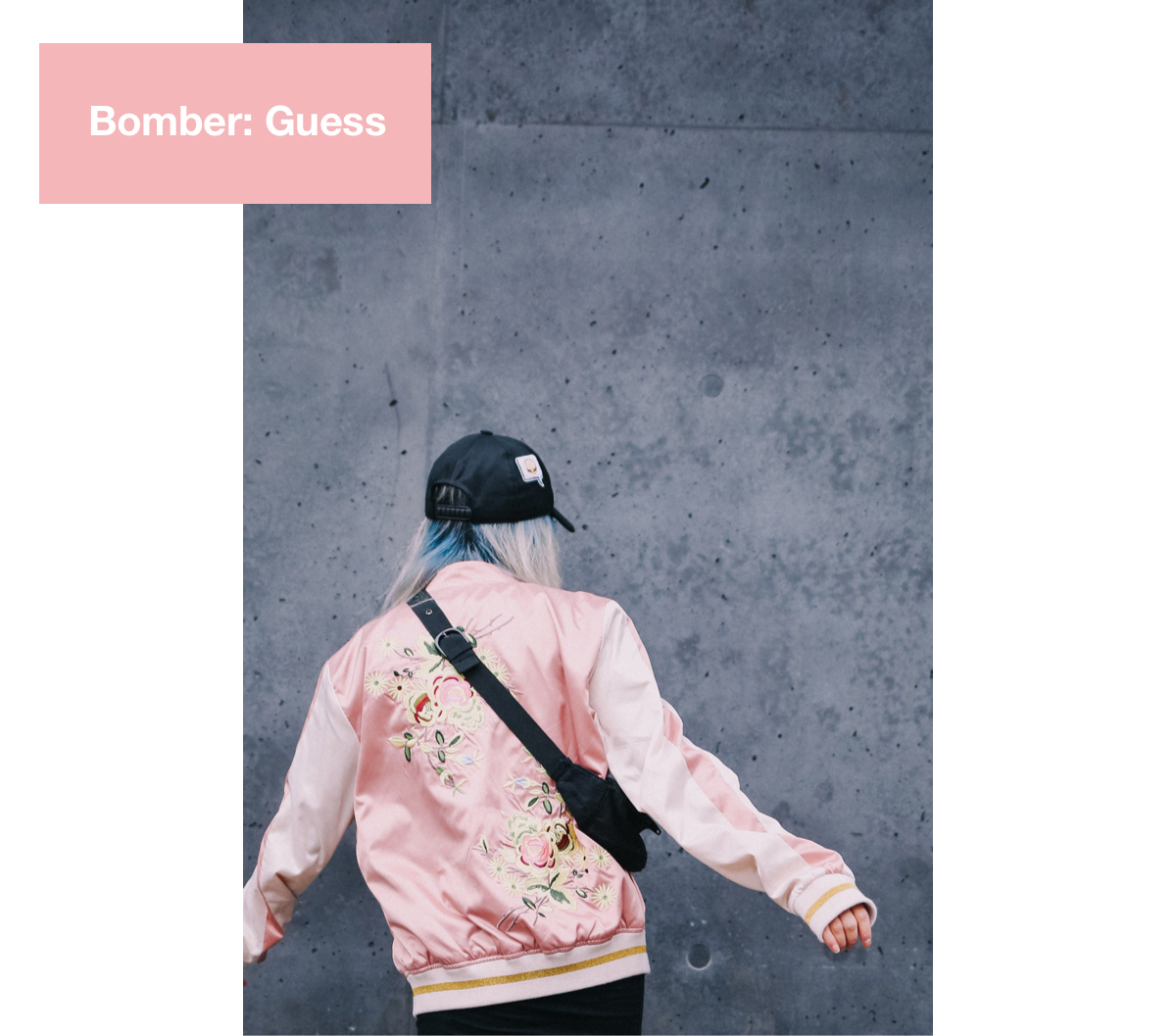 And the sign of a strong relationship is one in which the person enthusiastically joins in on your antics or up the ante, eventually spawning the whole thing into a multi-layered inside joke. Aaron and I have gone from me meowing at my cats in front of him, to us both openly meowing at our fur children, to our newly developed bird calling tactics (which Hummel seems to love, btw), to bird calling at each other. It’s clearly inane and insane but that’s the point, isn’t it? It’s ridiculously idiotic, but we are both on the same wavelength and have the same ridiculous humour. Which is integral to any relationship that is worthy of having. Because if you can’t laugh with someone, well then you really can’t live with them either. And if you can’t live with them, well how are they supposed to be your boyfriend?

The moral of the story? While there is such a thing as too soon, there is also such a thing as too late. Find that sweet spot, test your limits, give no fucks [insert link to other article here], and you’ll truly be in the best of company – your own and others as wonderfully strange as yourself.

Tags: anatomy of an outfit