Check it out: “When the Sky Meets the Earth” at Bikini Berlin

French visual artist Mademoiselle Maurice has created an incredible interactive installation at Bikini Berlin which can be experienced (and contributed to!) from the 23rd of March until the 30th of April.

Says Bikini Berlin: Inspired by her one-year stay in Japan, during which she witnessed the severe earthquake, the tsunami and the nuclear disaster in Fukushima, Mademoiselle Maurice wanted to dedicate something to the Japanese people. On her return to France she began creating urban artworks out of origami. Collaborations with labels including Louis Vuitton and Issey Miyake soon followed, as well as projects in the USA, Mexico, Vietnam and Singapore. 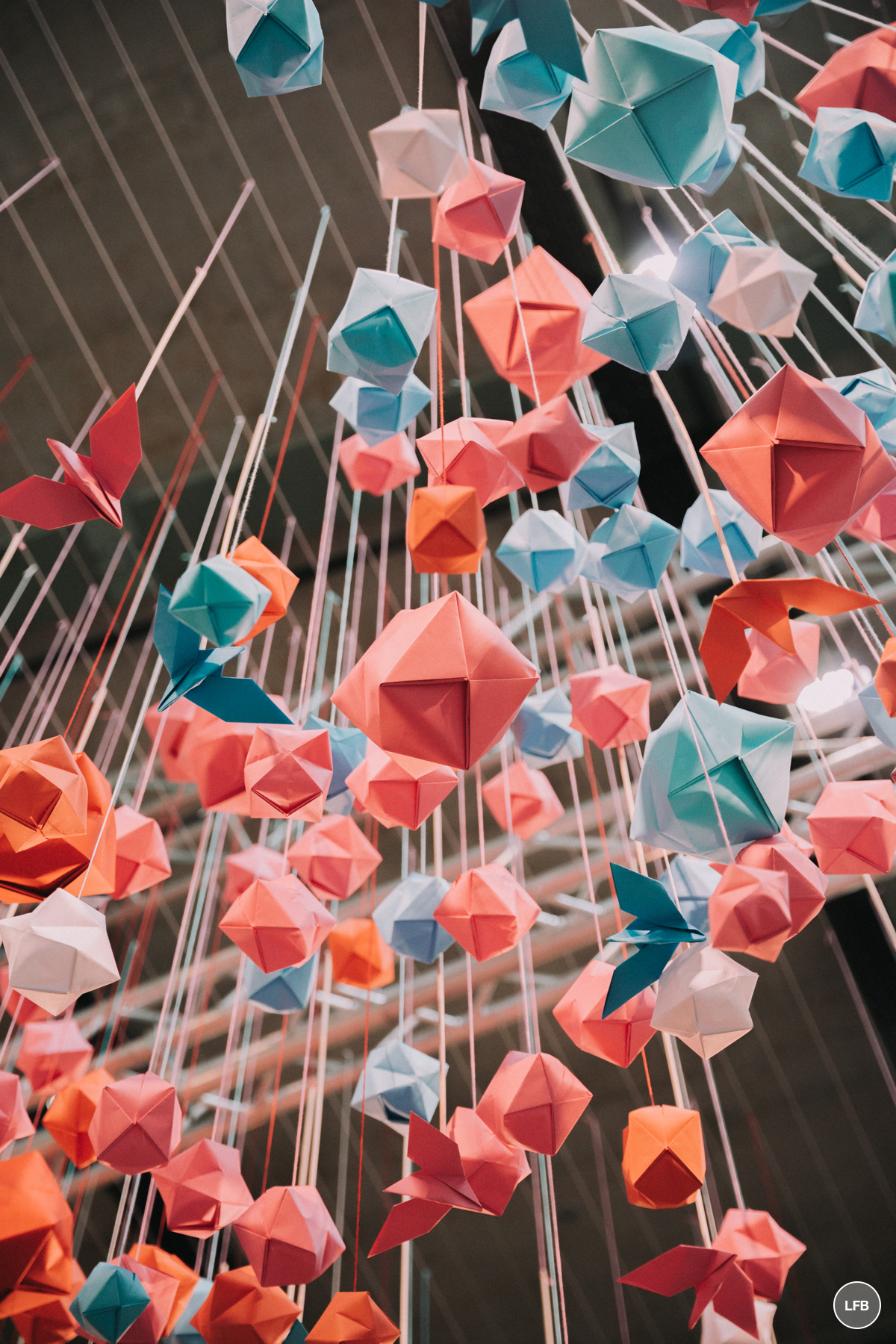 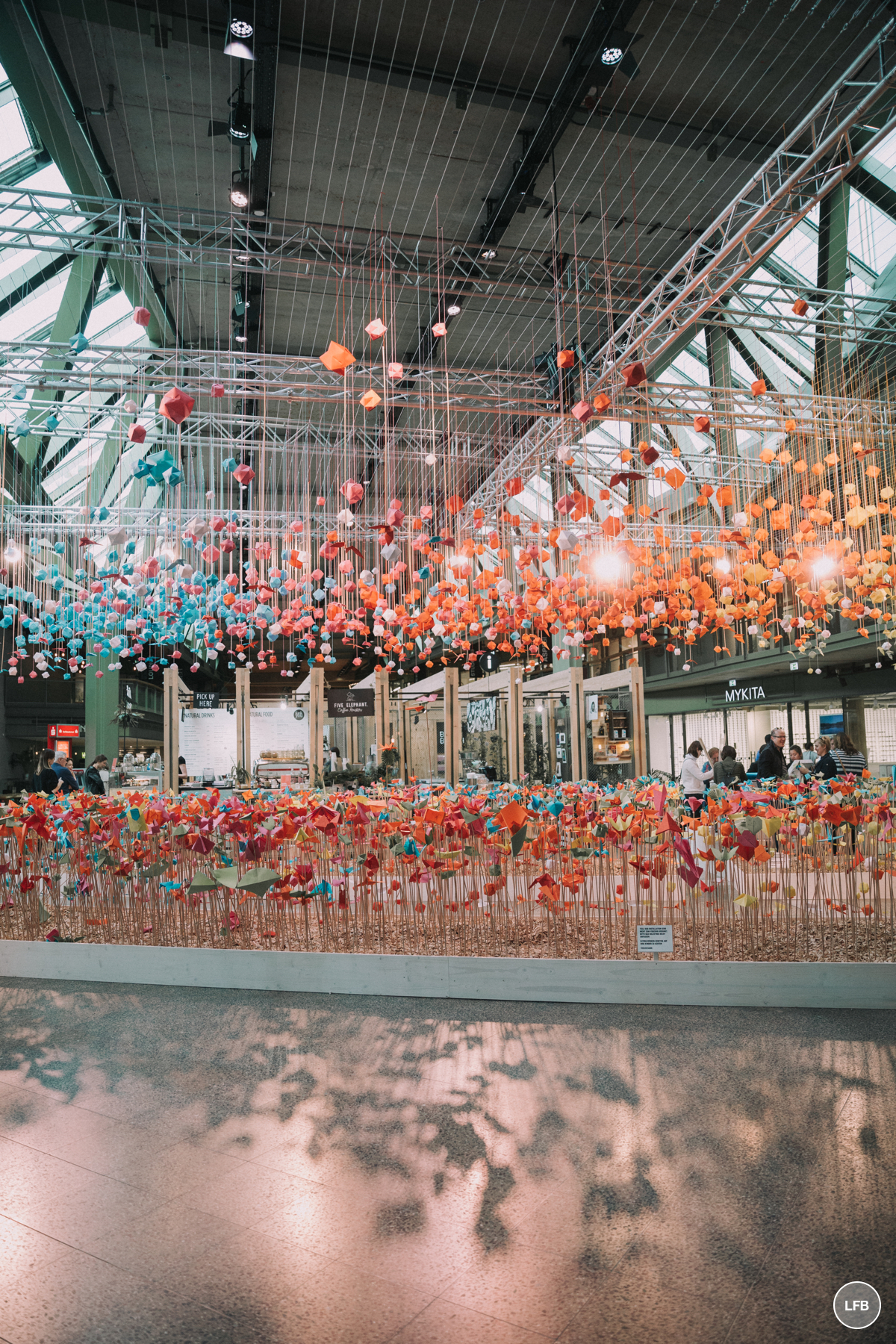 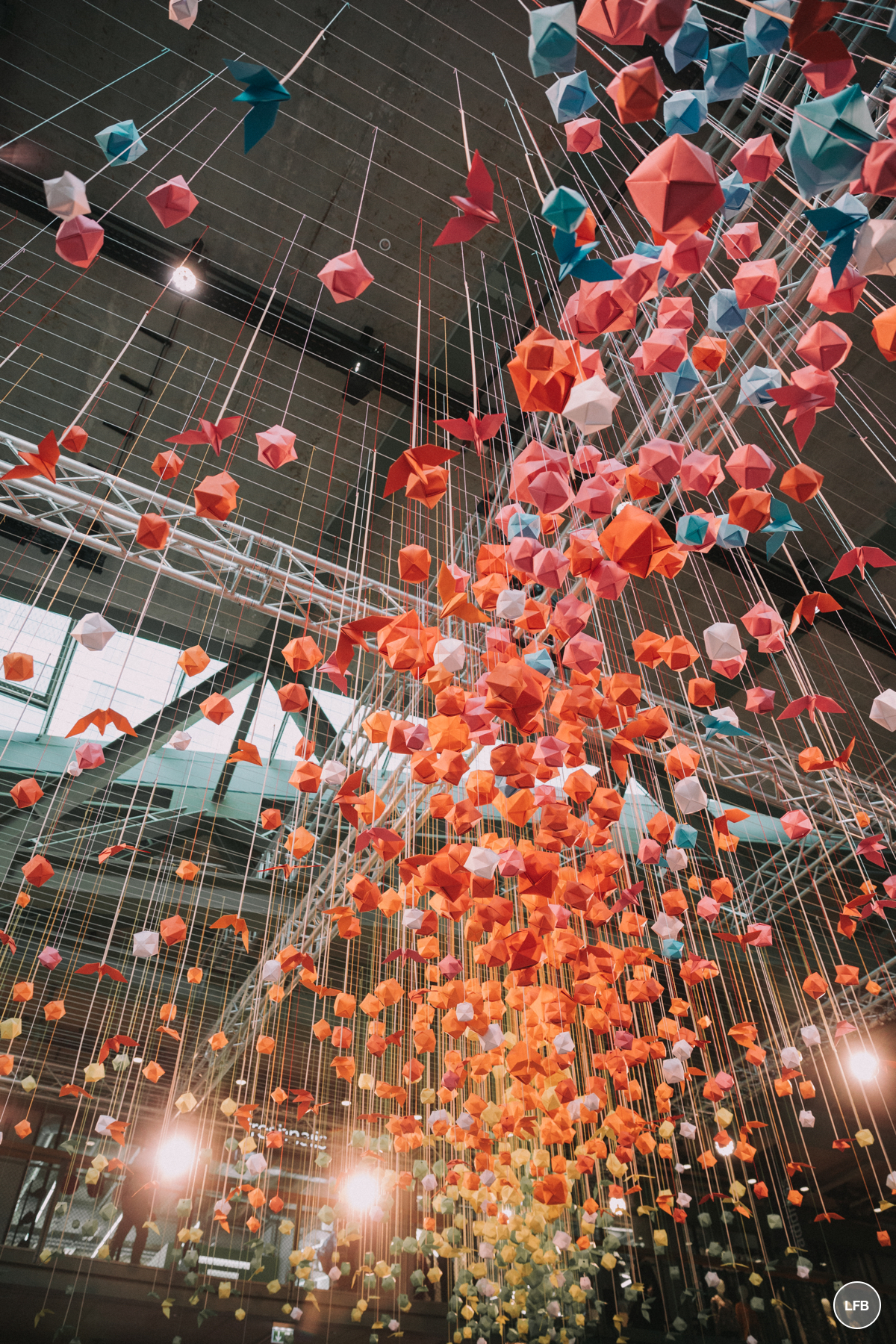 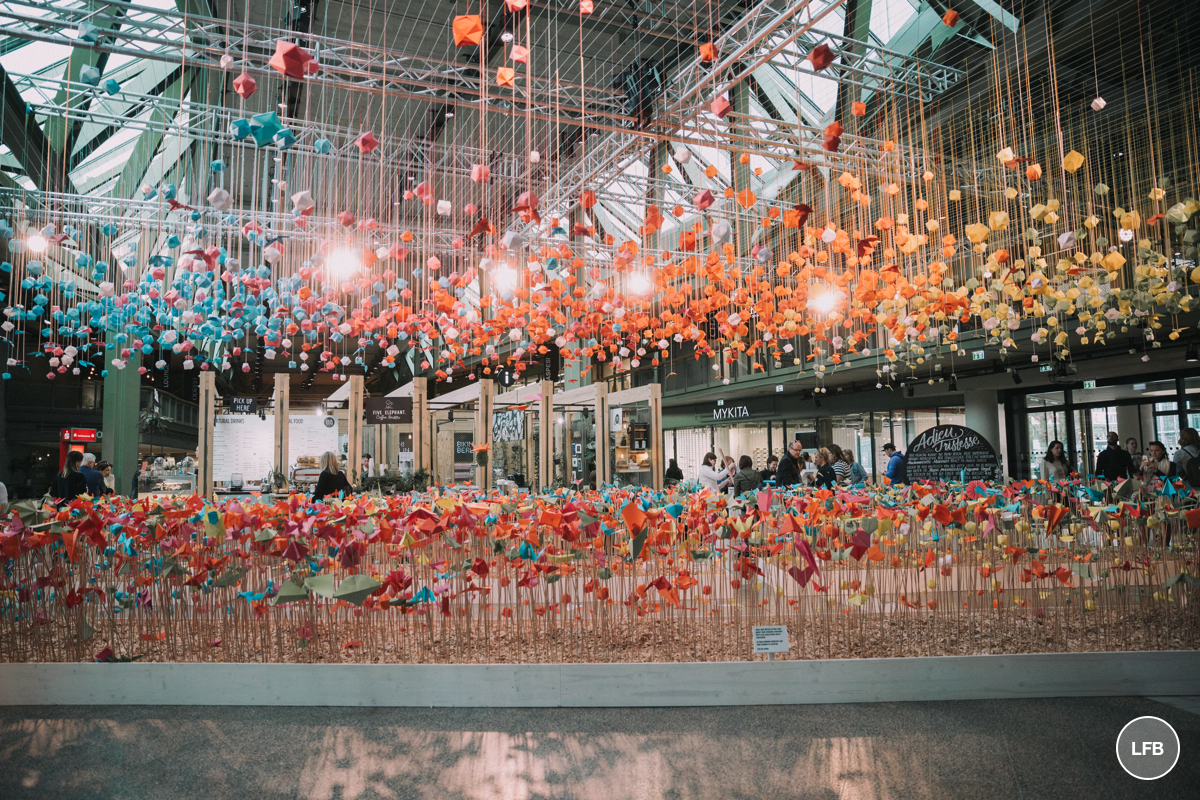 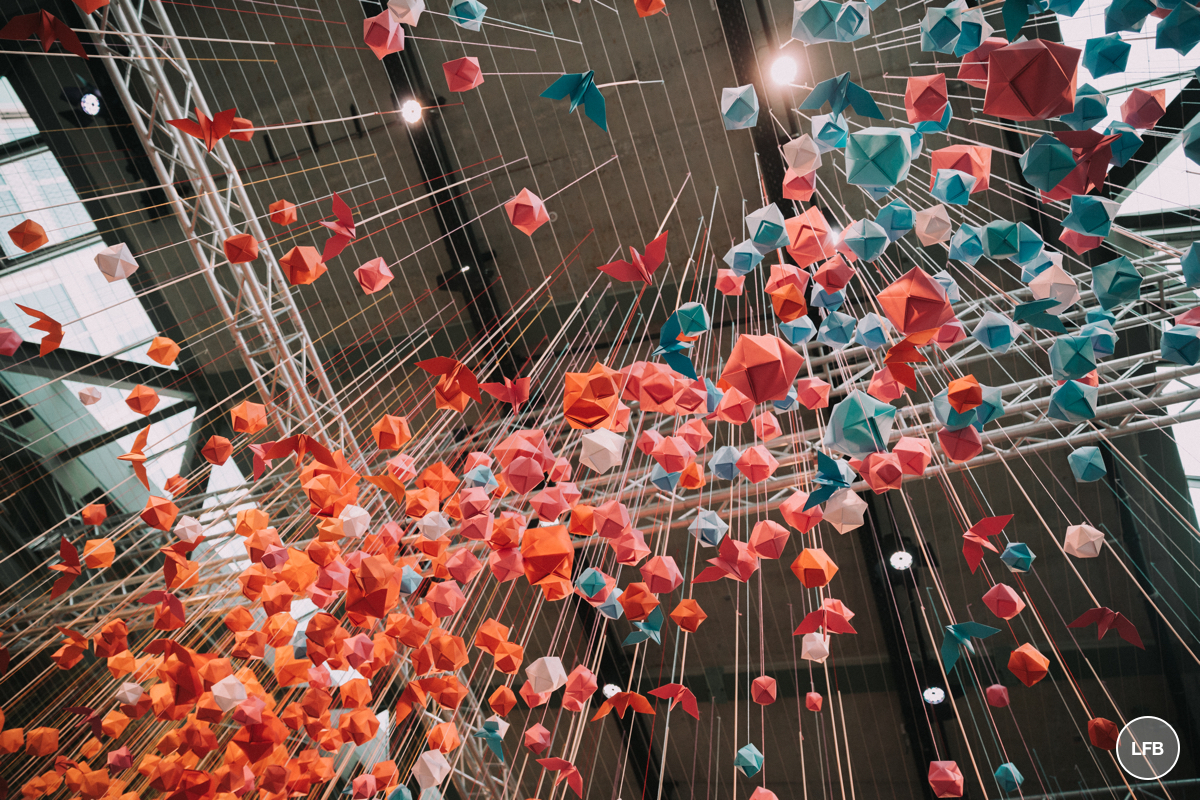 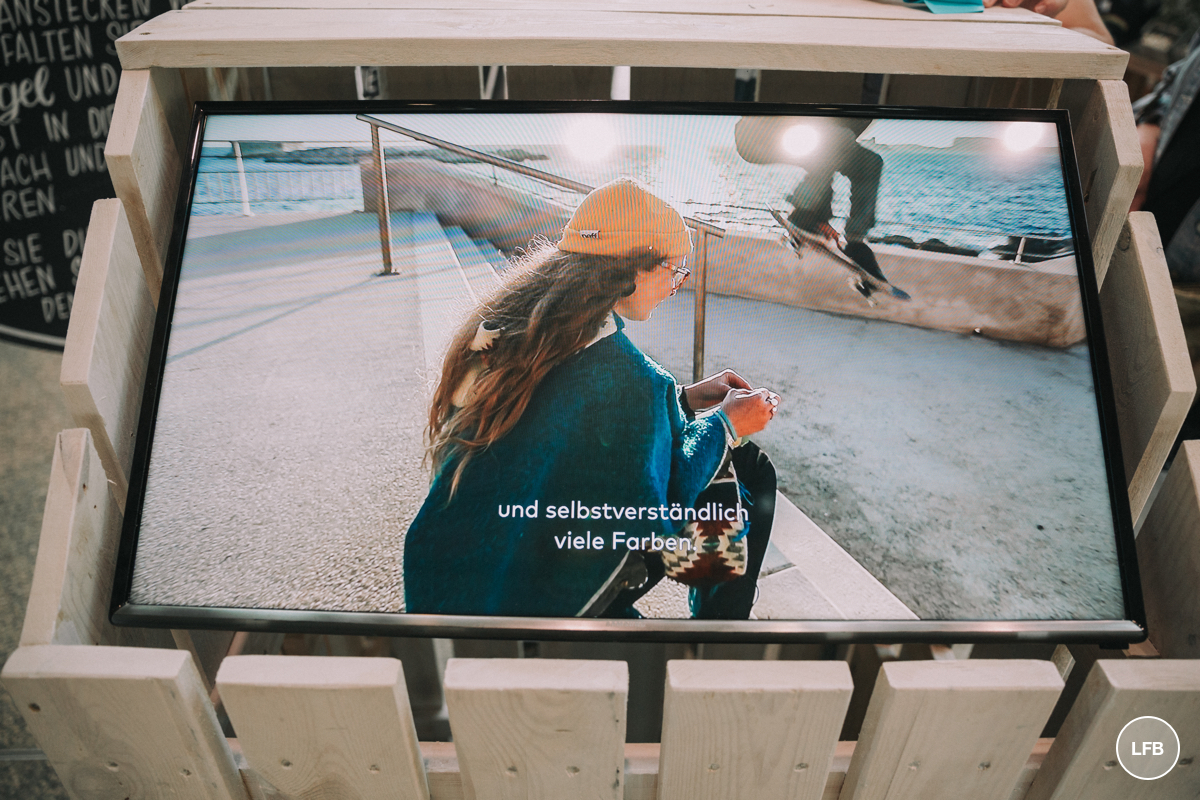