We had the pleasure of attending the Staatliche Mseen zu Berlin's press event for the opening of the exhibition, Alchemy. The Great Art. What exactly is it all about? Keep reading to find out...

Currently exhibiting at the Kulturforum near Potsdamerplatz in Berlin is an exhibition dedicated to Alchemy and its intrinsic relationship to art. Alchemists across the ages have been landed with a bad rep, and the general consensus is that they were bogus scientists or swindlers obsessed with spinning anything into gold. Not true –  alchemy was a much more legitimate discipline than we think, and the drive that many alchemists had to create one thing from another is intrinsically related to the artistic practice:

There were numerous adepts who strove for nothing less than the imitation of the divine act of creation itself, a goal that spurred them on to attempt not only to imitate nature, but ultimately even to surpass it. This drive to transmute naturally-existing matter into a man-made concoction still influences artists today, especially contemporary artists who understand the processual transformation of material as an integral part of their work. (From the Staatliche Museen zu Berlin’s Press Release) 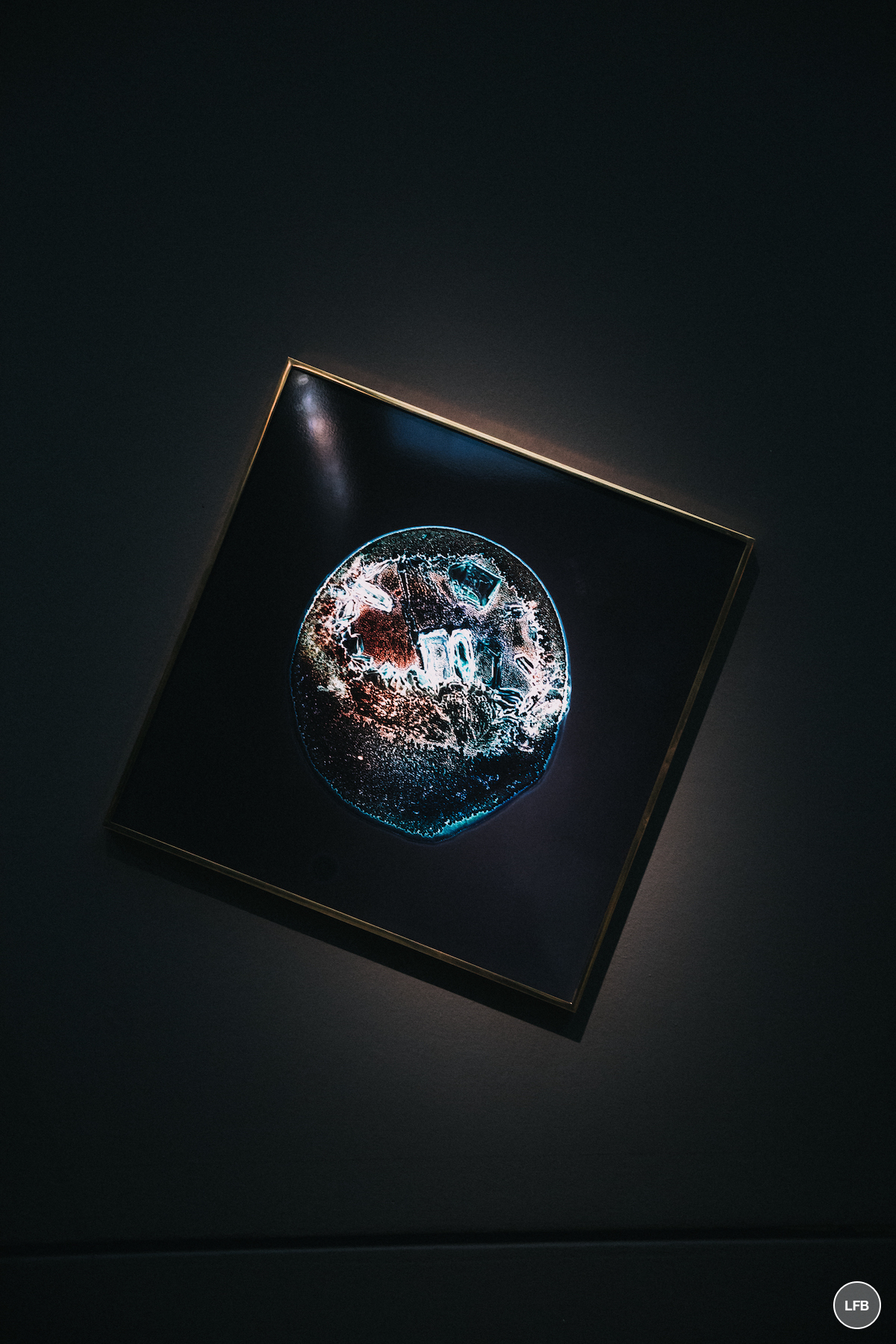 However, one does not even need to look at the desire to take raw matter and create something man-made to see the direct connection that alchemy has to art. Yes, modern artists quite literally work with materials to turn one object into another. But it is the impulse to create, the need to make something from something that defines the artistic practice at its core. For artists are those who are not happy unless they take what is around them and turn it into something re-imagined, re-envisioned. 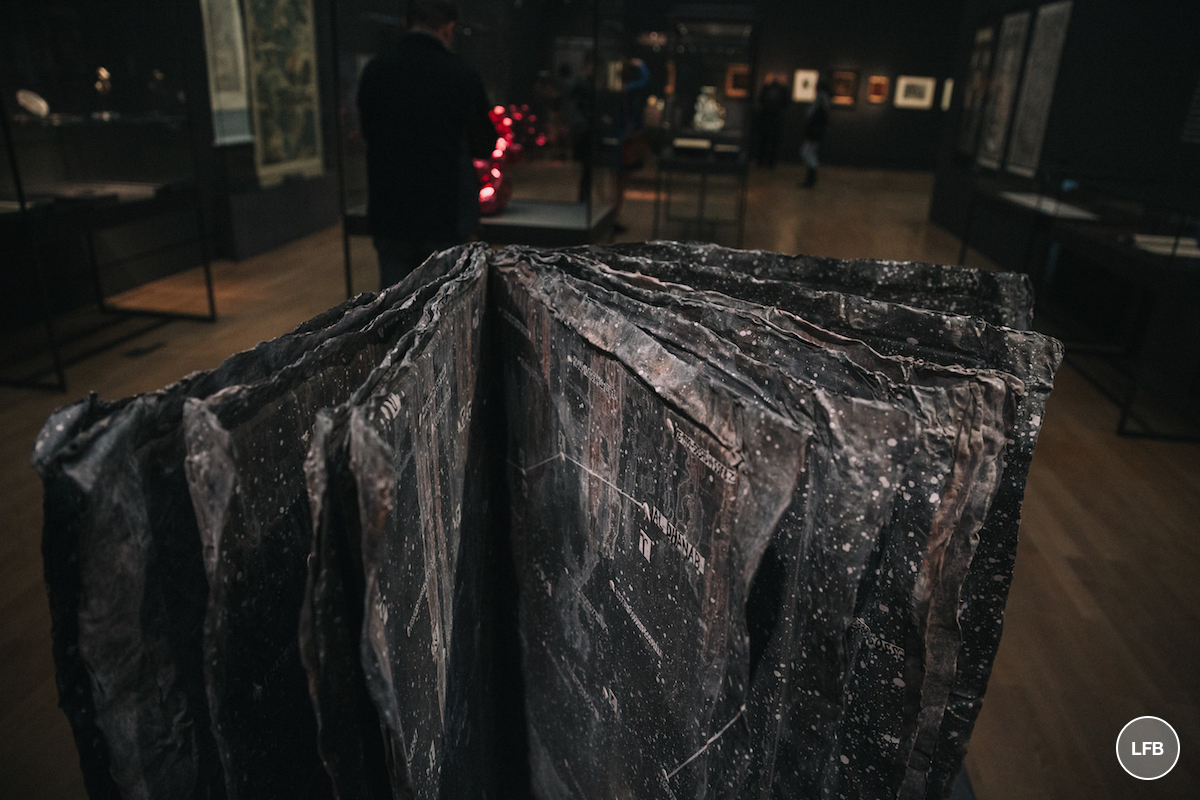 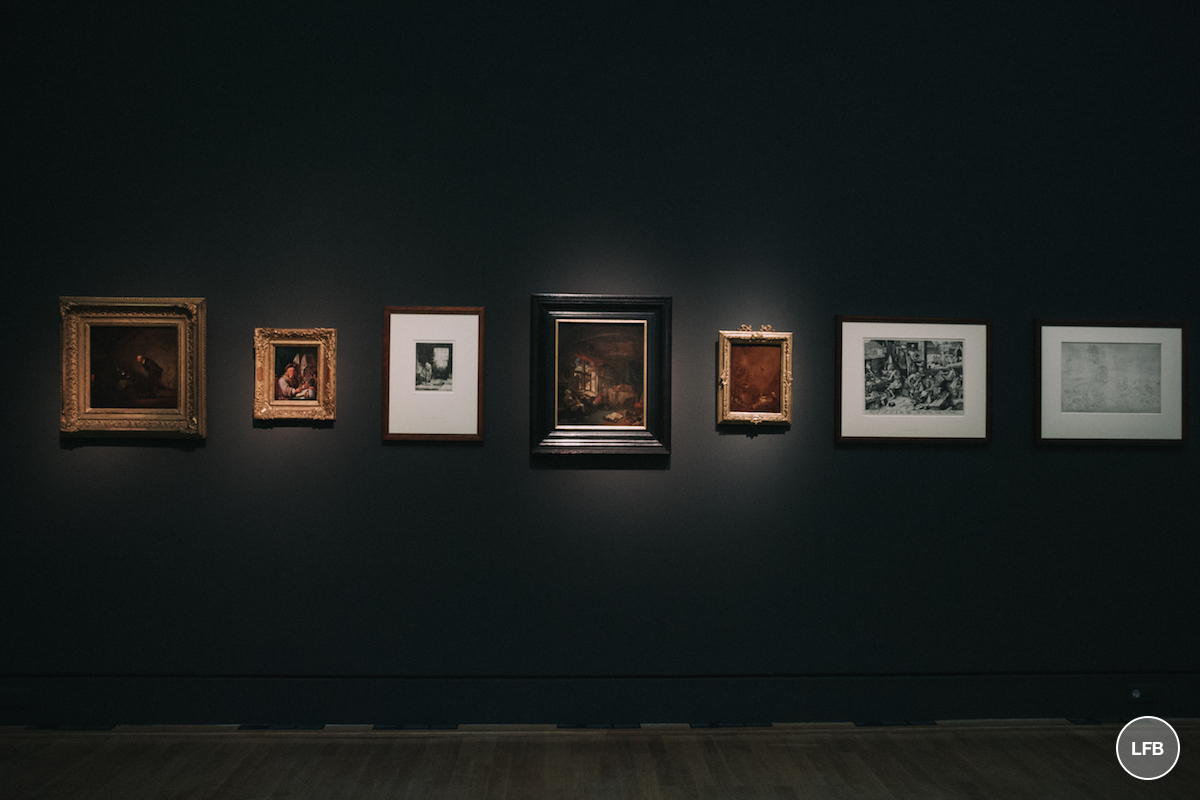 Though many may feel as if the golden age of alchemy has long since passed, its spirit lives on within artists across the years and the globe and its inherent relationship to art. “Alchemy is a universal theme for a universal museum… It becomes clear that Alchemy remains to this day far more than a fantastic pipe dream of making gold: Alchemy is a creation myth and therefore intimately related to artistic practice.” says the Staatliche Museen. After seeing how much this ancient practice still influences contemporary creatives, it’s hard to disagree.
Exhibition runs until July 23rd. For more information, visit (SMB). 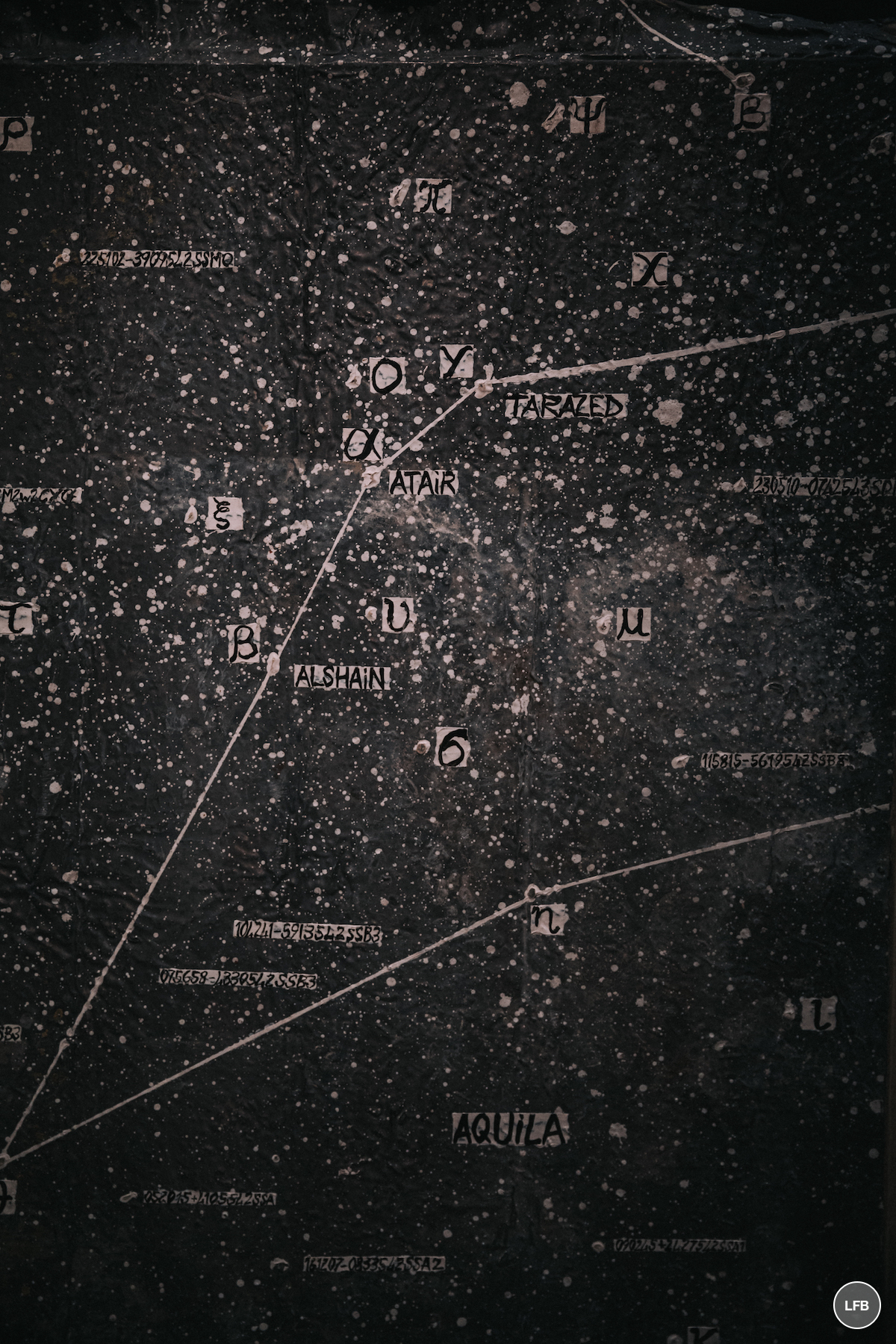 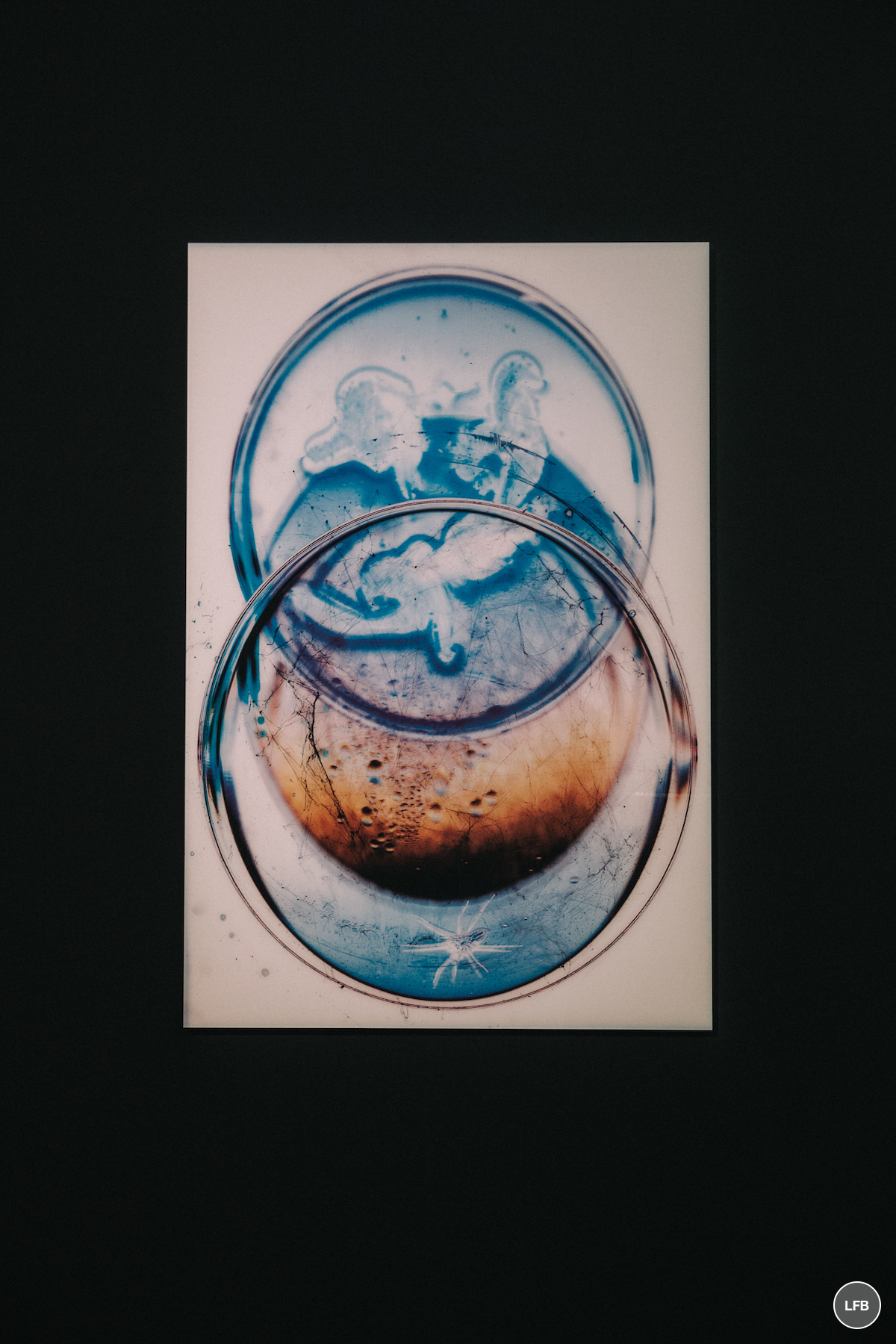 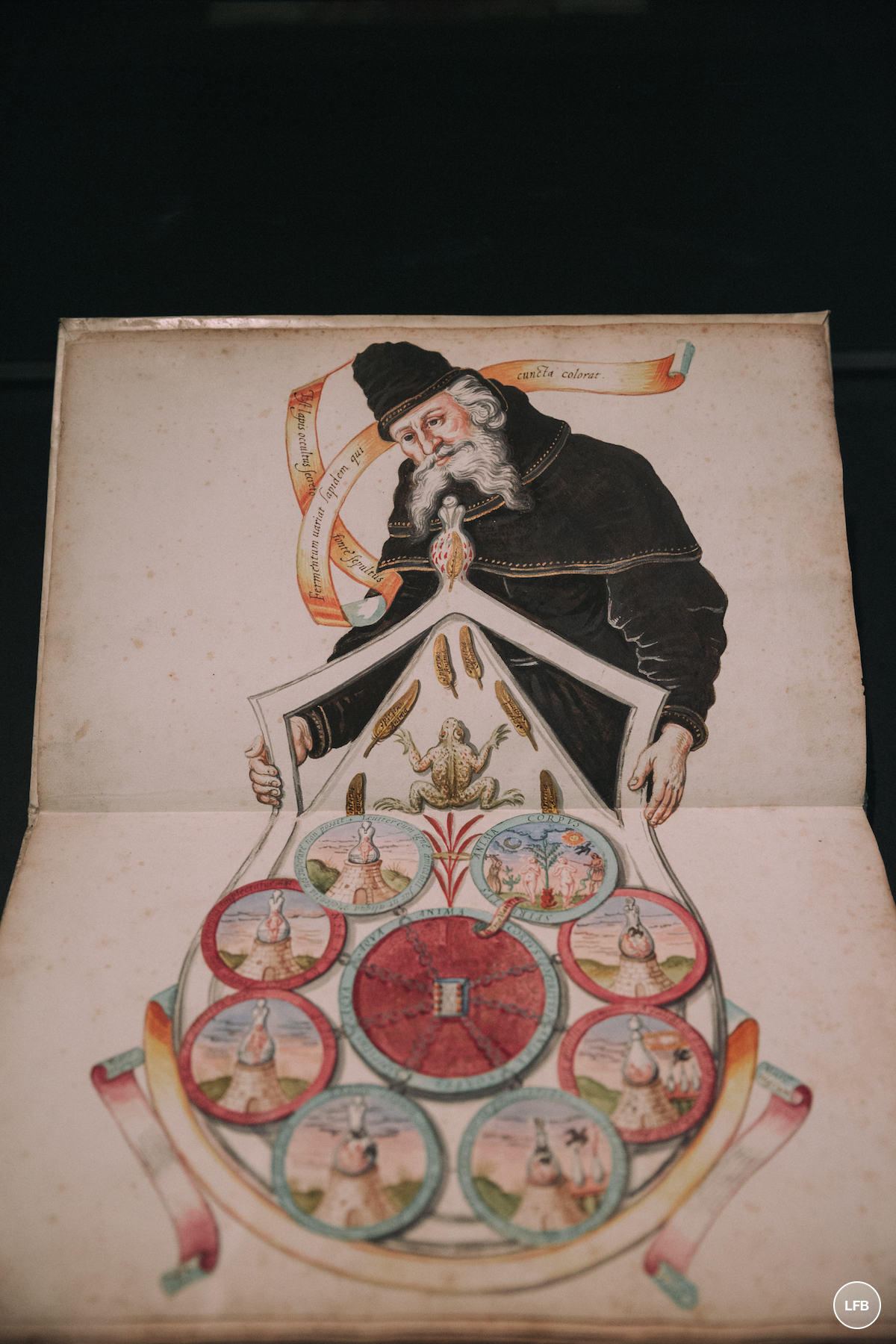 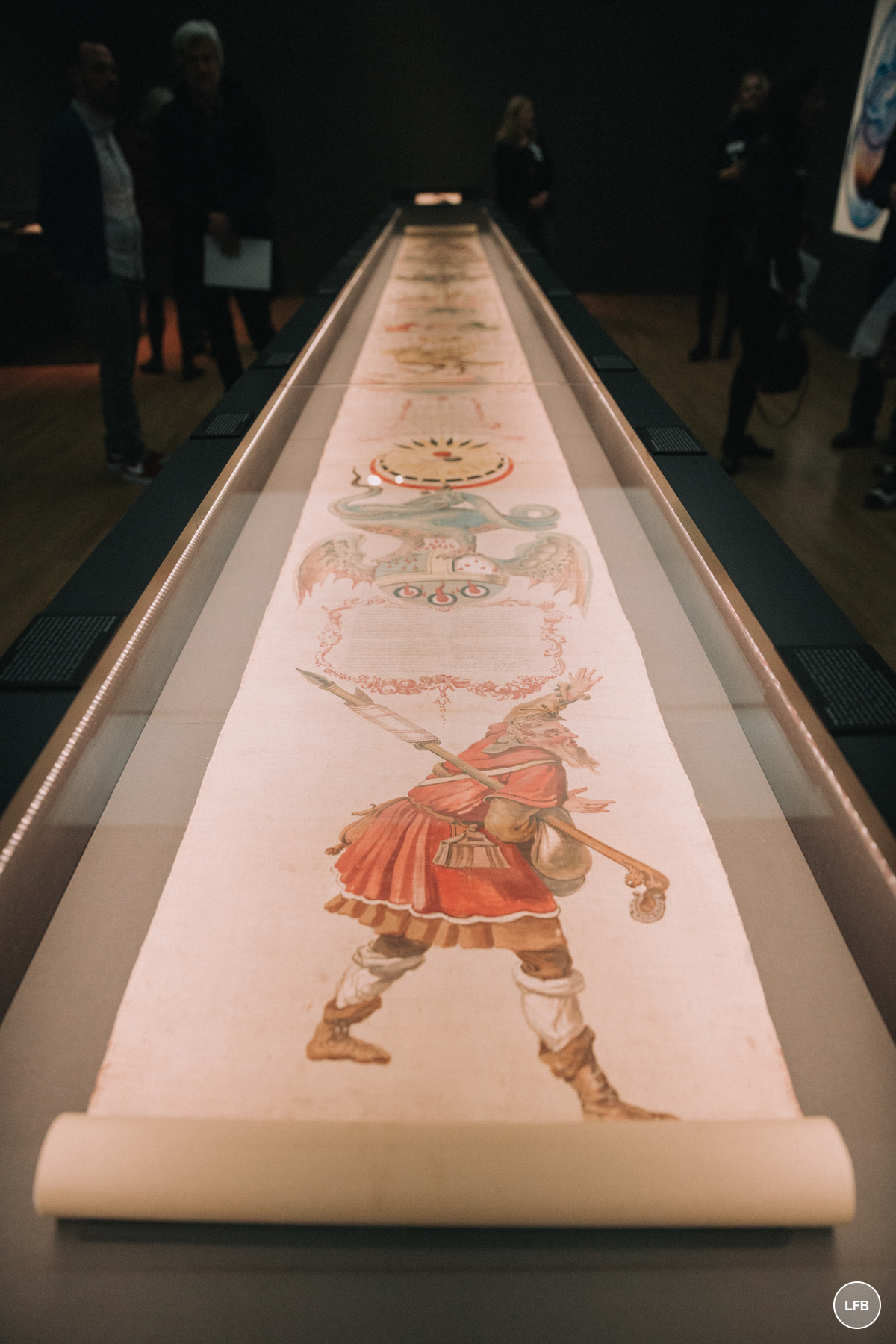