In Defence of Discomfort 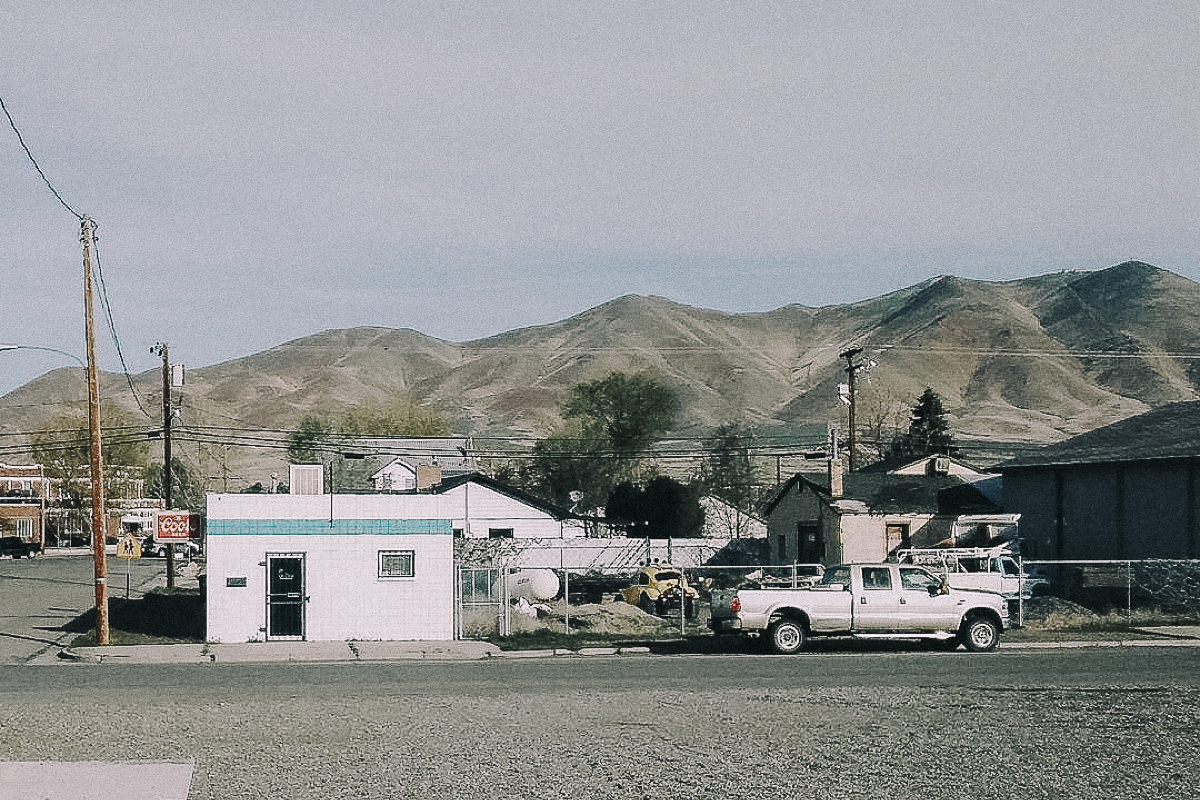 Have you ever wondered what it feels like to sit on a train for 55 straight hours?

I’m guessing not. I hadn’t either, until I booked two tickets for the California Zephyr on a whim this March. After a quick Google search and a “why not?” shrug, my boyfriend and I set ourselves the task of traversing the U.S.A and touching both the Atlantic and Pacific ocean within the space of a week. We would travel from Boston to San Francisco – a journey that takes six hours by air, two days by car, and over half a week by rail.

Spending 80+ hours in economy seats (broken up by a three day visit to Chicago) might sound insane to some, especially when you consider that, for a little extra cash, we could have flown comfortably from coast to coast in the time it takes to complete a shift at work. Restricted recliners, shared toilets and the violent rattling of wheels over rails designed for freight trains might be most people’s personal vision of hell, but I couldn’t imagine travelling any other way. 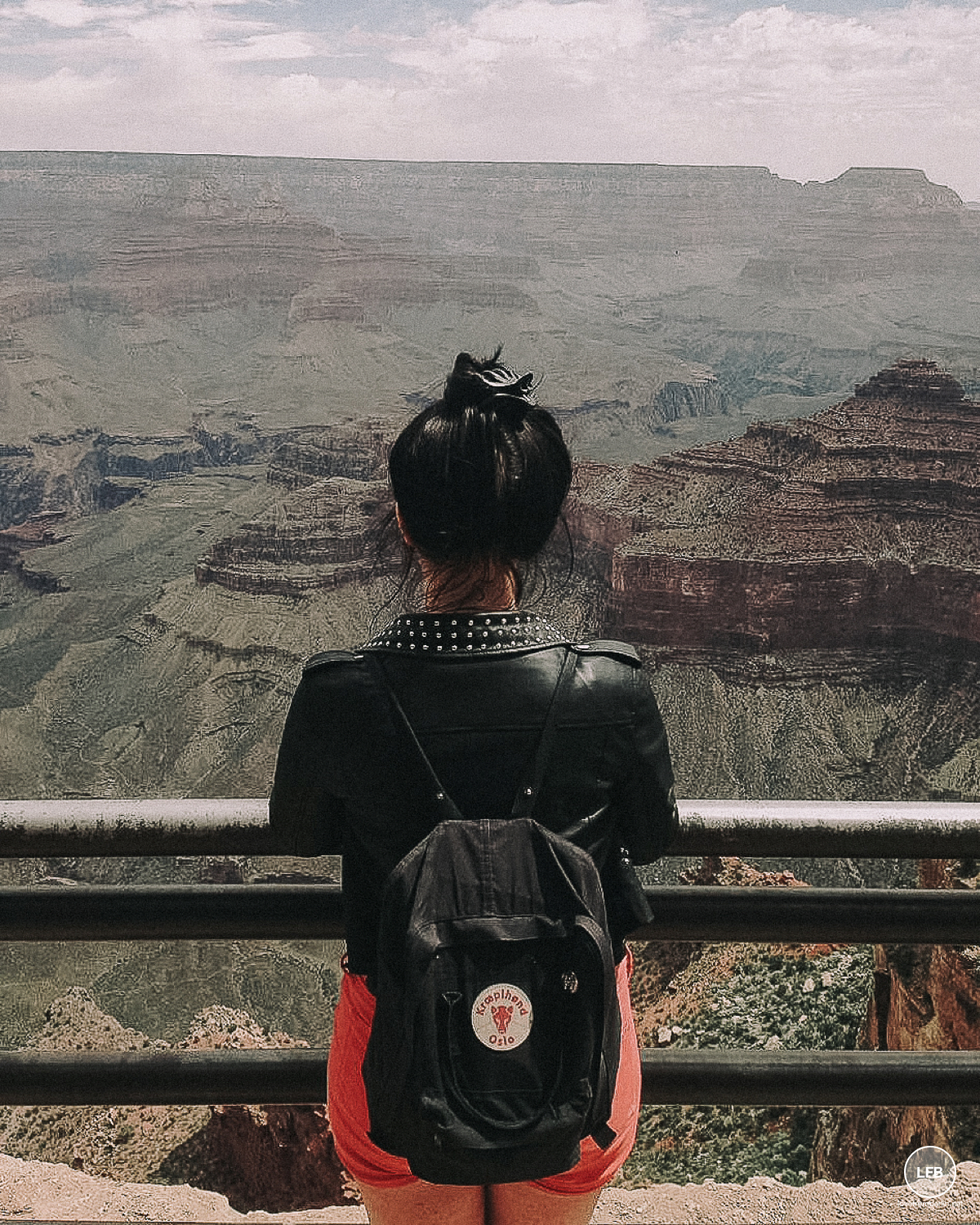 To fly would have meant missing the tangled woodlands of Massachusetts bursting into spring, and the endless unfolding farmlands of Ohio and Indiana. Flying would have cut out the verdant fields of Iowa, lime green from long-overdue rain, and the slow crawl through the canyons of the Rocky mountains, where sheer cliffs stretched 1,000 feet above us and churning rapids boiled below. We’d have skipped the sandy stacked mountains of Utah and the salty Nevada desert, the snowdrifts surrounding Lake Tahoe and the evening sunlight over Sacramento’s hills.

I had barely any sleep and no access to a shower, but it was worth it to watch America unfurl itself as I stood at the very back of the train, face pressed against the glass and staring out at the tracks that bent, curved and twisted off into the horizon. No in-flight movie and comfy hotel bed could have compensated missing that view. 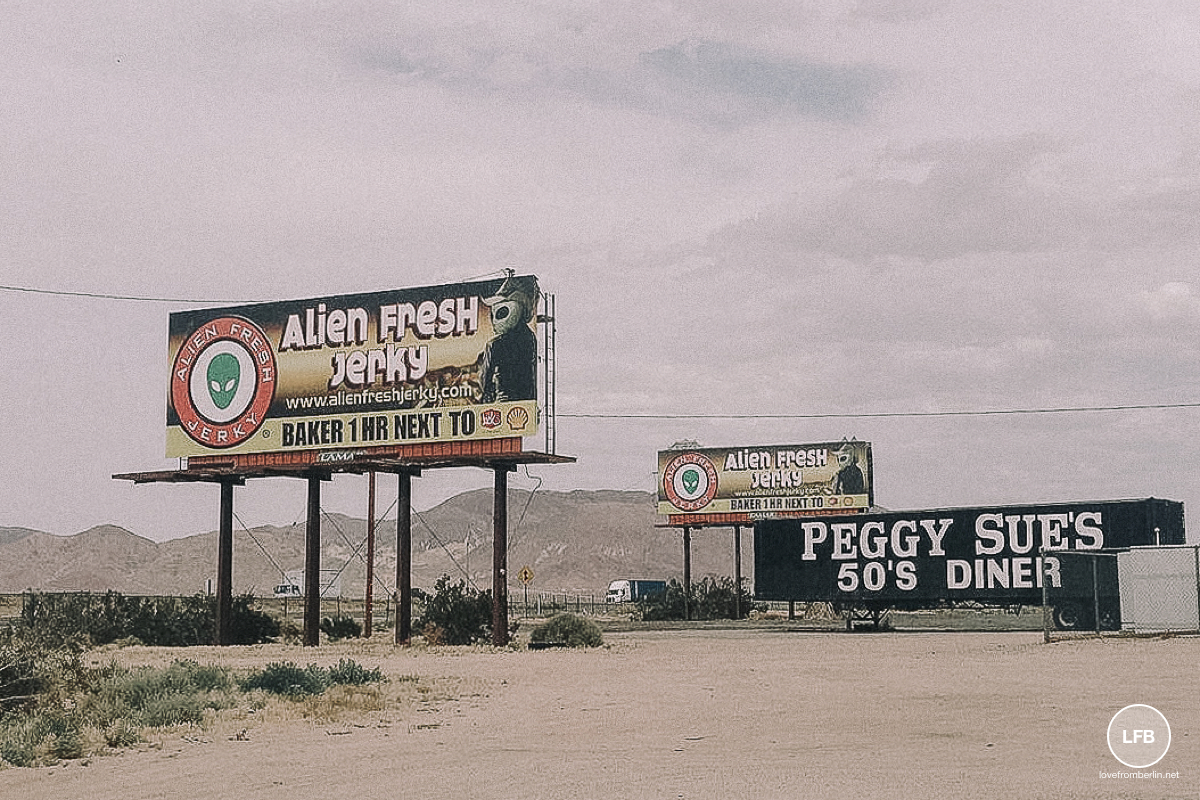 In any case, the basic conditions on board weren’t all that harrowing because my boyfriend and I are used to travelling on the cheap. Sadly, we’re not made of money, so our wanderlust has to be tempered by frugality. Rather than blow our budget on a week in a fancy resort, we choose to stay longer, see more, and travel further. For the most part, this involves staying at places that a lot of people would run screaming from, but that doesn’t bother me. Comfort, after all, is a concept that is sold to us, and it’s relative. All we really need from a hotel is the shelter of four walls, a place to get some shut-eye and a firm lock on the door. Anything else is an added bonus (although a fridge never goes amiss – you save SO much money when you can prepare food in your hotel room).

Sure, it’s a pain in the ass when the radiator in your room is stuck on maximum, or when the breakfast offered by your hostel turns out to be a bag of supermarket bread and a single toaster, but the benefits outweigh the gains. That overheated room facilitated a week-long stay in New York for under $200. We met wonderful people from all over the world next to that toaster in Boston, bringing a whole new meaning to the phrase “continental breakfast”. Our hotel in San Francisco might have had some dodgy characters stalking the hallways, but our room looked straight into Francis Ford Coppola’s office and was next to the bar where Kerouac, Ginsberg, and Ferlinghetti drank and ignited the Beat revolution. 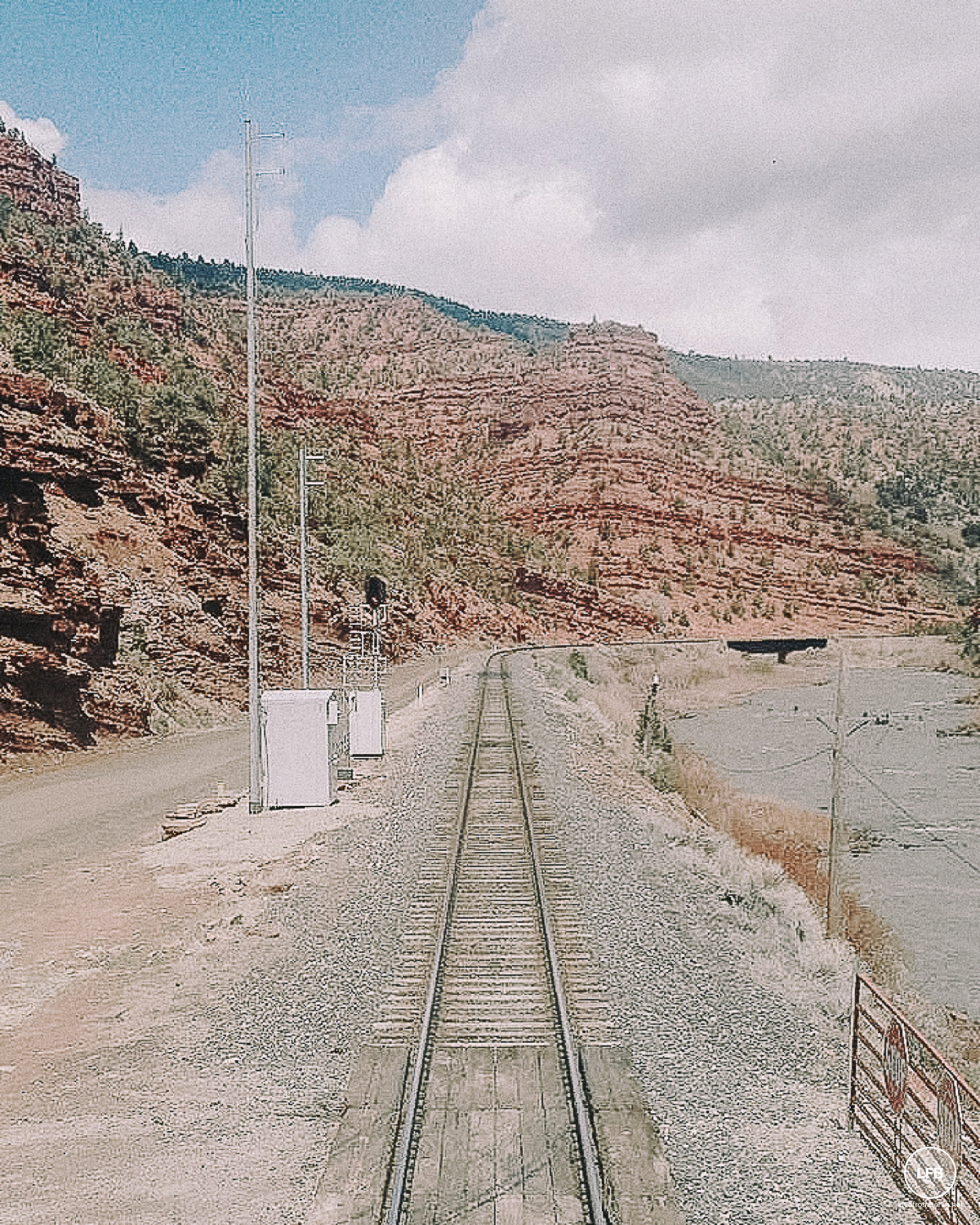 Our train seats might not have reclined as far as we would have liked, but we had legroom, a blanket, and access to a panoramic viewing carriage that allowed us to watch the sun rise and set over 11 different states. I’d take another ride along the Colorado river over a penthouse suite any day of the week.

Don’t get me wrong, I appreciate luxury as much the next person, and I wouldn’t turn down a first-class ticket or a room at the Ritz if it was offered. I know that for many people, staying at a fancy hotel is as much a part of the travel experience as the destination itself – in fact, we splashed out at the Allerton hotel in Chicago and had a whale of a time in our king-size room (the concierge saw how tired we were and instantly upgraded us – result). However, I believe that sometimes the sweetest things are discovered when the frills are stripped back. Besides, anyone can come back from a luxury hotel and brag about the nice en suite and perfect parfait. Only the extreme budget traveller will come back with a hilarious yarn about how their “room” actually turned out to be a mattress in a kitchen.

Comfort is all well and good, but it doesn’t pay to be afraid of the basics.