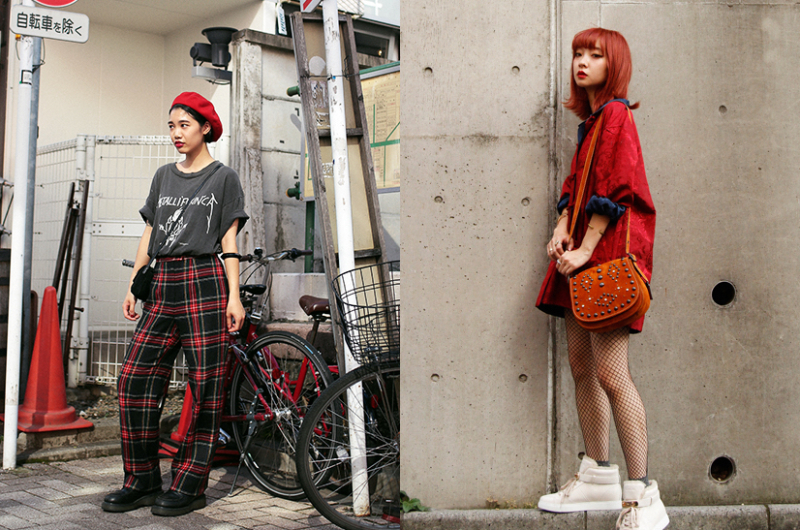 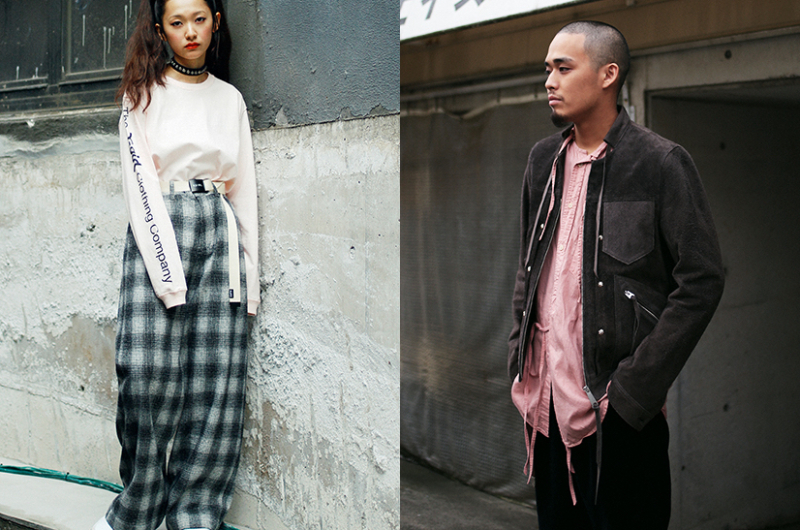 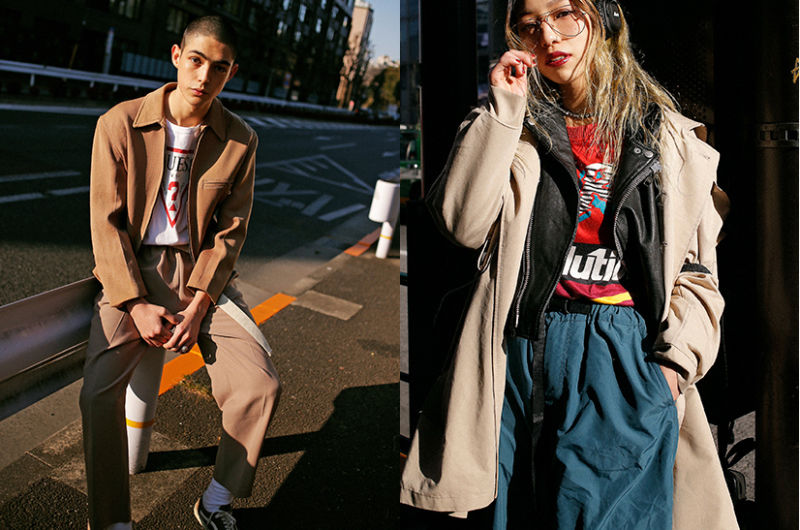 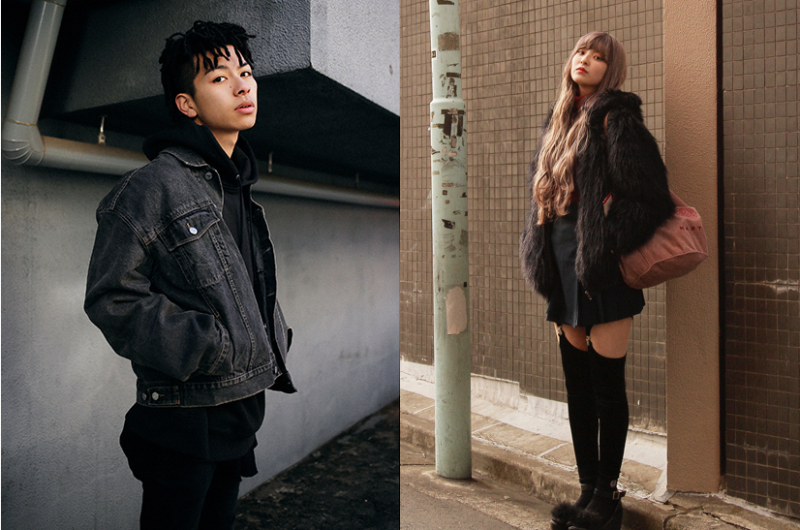 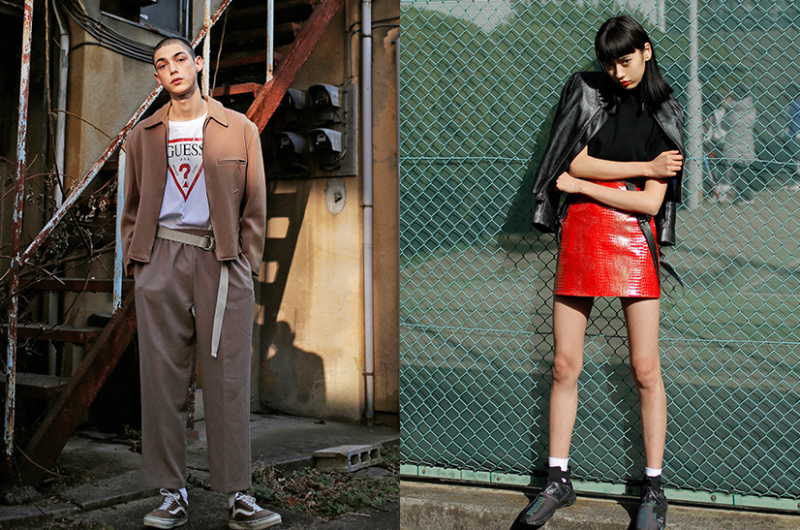 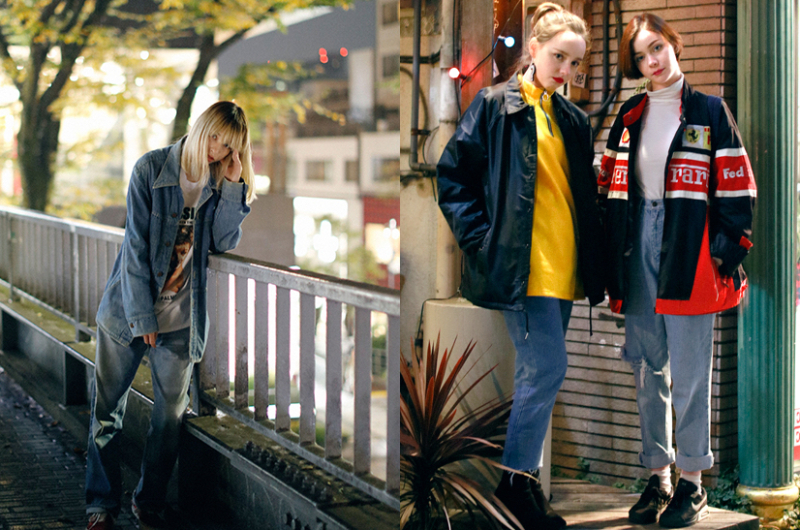 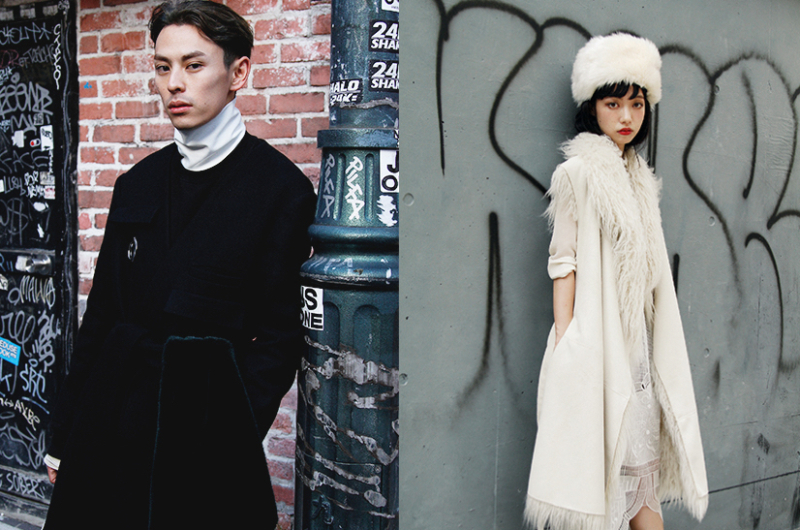 Not sure if this is a little known secret or not, but I have always been a huge lover of fashion from Japan – I have stacks and stacks of magazines to prove it. For a good few years of my life, starting in uni, I religiously bought up copies of Japanese fashion magazines any chance I got – which was unfortunately only when I found myself in close proximity to Books Kinokuniya, the main carrier of Japanese magazines in the states. Basically, no trip to New York City was complete until I blew stupidly large amounts of money on ViVi, Zipper, JJ, and Nylon Japan (to name a few) at Books Kinokuniya in Bryant Park. But it was back in high school, around the time I got my grubby little hands on FRESHFRUITS (a compilation of the best street fashion photos collected from FRUiTS Magazine) that this love affair truly began. Combining my favourite sources for fashion, street style and Japanese trends, FRESHFRUITS was full of incredible inspiration. Whether it was a girl in head-to-toe Decora, couples in full on visual kei or Gyarus, everything was done to the nines and it was bloody inspiring.

When FRUiTS began documenting it’s youth back in 1997, it seemed to take a bit longer for documenting street fashion to catch on here in the West. This really first found it’s footing on a mainstream scale when Scott Schuman’s blog, The Satorialist, launched in September 2005 and began sharing all that was happening in the way of fashion on the streets of NYC.

While I was immensely influenced by the people who had the honour of stepping in front of Schuman’s lens, and found myself scrolling endlessly through lookbook.nu back in 2009, if I’m honest, it has always been Japanese street style that has held a special place in my (teenage AND adult) heart.

Sadly, after two decades of being the number one authority on Japanese Street Fashion in both print (FRESHFRUITS and FruitsMag) and online, FRUiTS Magazine has printed its last copy and thrown in the towel. Much of this is speculated to be caused by the role that individual social media influencers now play on platforms like Instagram, which has inversely affected the popularity of online platforms and magazines like FRUiTS. This real-time case study of FRUiTS has also got me wondering if the documentation of street fashion in general is a dying genre – I mean just look at where lookbook.nu. is now… Wait, where? Exactly.

While the age of the ‘selfie’ has made it possible for individuals with an eye for fashion and mad personal style to showcase their looks for the world to see, it’s rendered platforms like FRUiTs and lookbook.nu more and more irrelevant. I, for one, am still a huge fan of street fashion documented by magazines like FRUiTS, a photographer like Scott Schuman, or street fashion photos taken and/or uploaded by the one being photographed, all existing on a communal platform.

After all, street fashion is all about individual expression, it’s when these photos are viewed as a collection that the vibrancy and style of one particular location shines through. Street fashion from Tokyo will never be the same as Street Fashion in Milan or Stockholm. That’s what makes it so goddamned fascinating. While each city is home to more than one trend or subculture, it’s the ways in which these different styles and groups subsist that give a city its own sense of fashion and identity.

Although I follow plenty of social media influencers for their unique take on clothing, I still look to documented street fashion as I love to see how different people interpret different trends, or ignore them all together. With my love for Japanese street fashion still going strong, I find myself turning to droptoyko – the last true digital site for documented Japanese street fashion – for my regular dose of individual style from the streets of Tokyo. I’m just glad someone is still in the game of documenting what all the kids are wearing these days, because we will definitely need these images to look back when the (20)10’s become a trend.