Jane, our resident jet-setter, shares her favorite images from around the world with us - this time shining a light on Ronda, located in the Malaga Province in Spain:

Ronda is a small town in southern Spain set atop cliffs. It’s full of cobblestone streets, stairways leading to beautiful viewpoints, Moorish gardens, and picturesque bridges over the gorge. It’s one of those places perfect for exploring on foot and getting lost in, well worth the visit as part of a trip to Spain! – Jane

Not yet 100% sold on visiting this visually stimulating town in southern Spain? Well, here are some facts that might change your mind (‘cause we really don’t expect you to travel to Ronda on account of the Phoenicians, but if so, fair play, you history buff, you.) 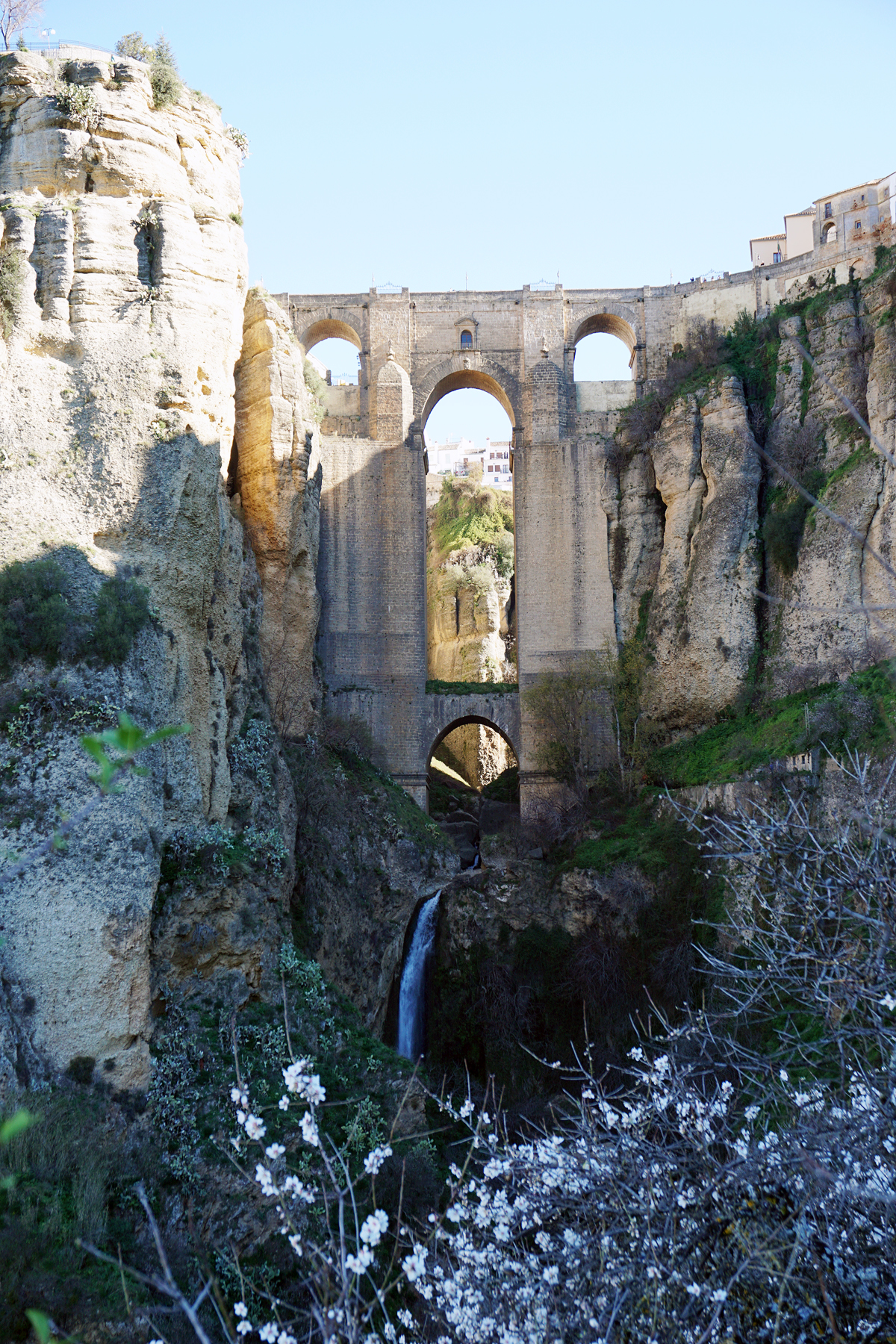 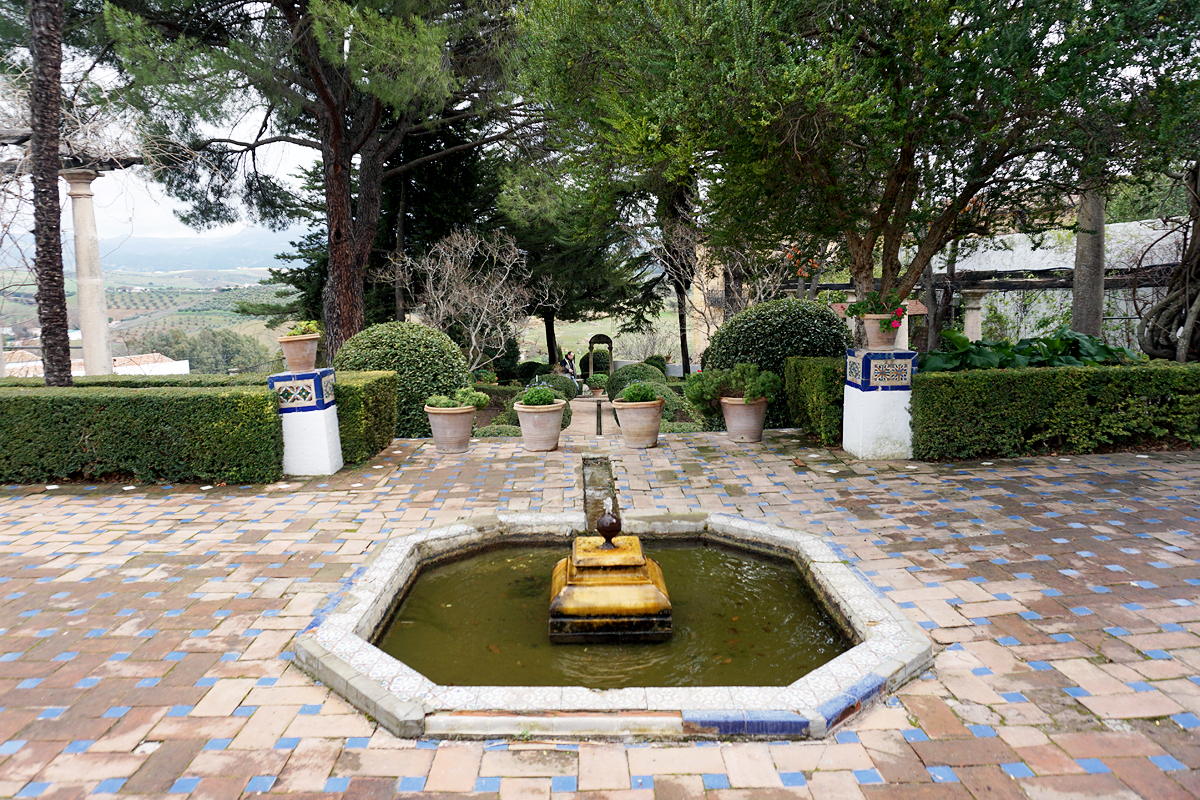 How to get here:

Take the highway or rail from Algeciras or Córdoba or a direct train from Madrid (which operates twice daily).