Last week, I had the pleasure of attending the Thomas Hanisch show during Berlin Fashion Week. Hanisch founded his label in 2013 after studying at the international school for fashion and arts, Esmond Berlin. Since then, he has worked with G-Shock and Casio, where he got to design his own watch, designed two outfits for Lady Gaga, and one for actress Tilda Swinton. His first big show took place on the 22nd of January 2015 where he showed his collection at the Mercedes-Benz Fashion Week in Berlin.

Hanisch’s label is known for avant-garde couture, which was clearly evident in his breakthrough collection from Mercedes-Benz Fashion Week Berlin AW 2015. I felt that the collection shown at this year’s fashion week was definitely much more toned down than his collection in 2015. The pieces presented were less futuristic and robotic, but still played with the idea of some type of other-wordly character – a femme fetale consisting of a juxtaposed mash-up of decades. The entire collection felt very 1950s Film Noir secretary meets 1980s dominatrix/female Billy-Idol.

I was not the biggest fan of the fact that Hanisch used leather and fur and think that in this day and age we can still create amazing things without having to resort to using animal products. Still, I was very taken with the creativity behind the collection, and was reminded of the art and thought must be brought to the table in order to create new and inventive things we haven’t yet seen. My previous love for fashion on a creative level was definitely re-awoken after this show. I was also inspired by how well an à la carte selection of trends throughout the decades really works and think that this relates so much to how everyday people creating their own styles combine pieces these days. Fashion-wise, we are quite lucky to be able to pick and choose the best of the best from throughout the decades and throw them all together in one blazing display of personal style.

The entire the entire Thomas Hanisch show can be viewed here. 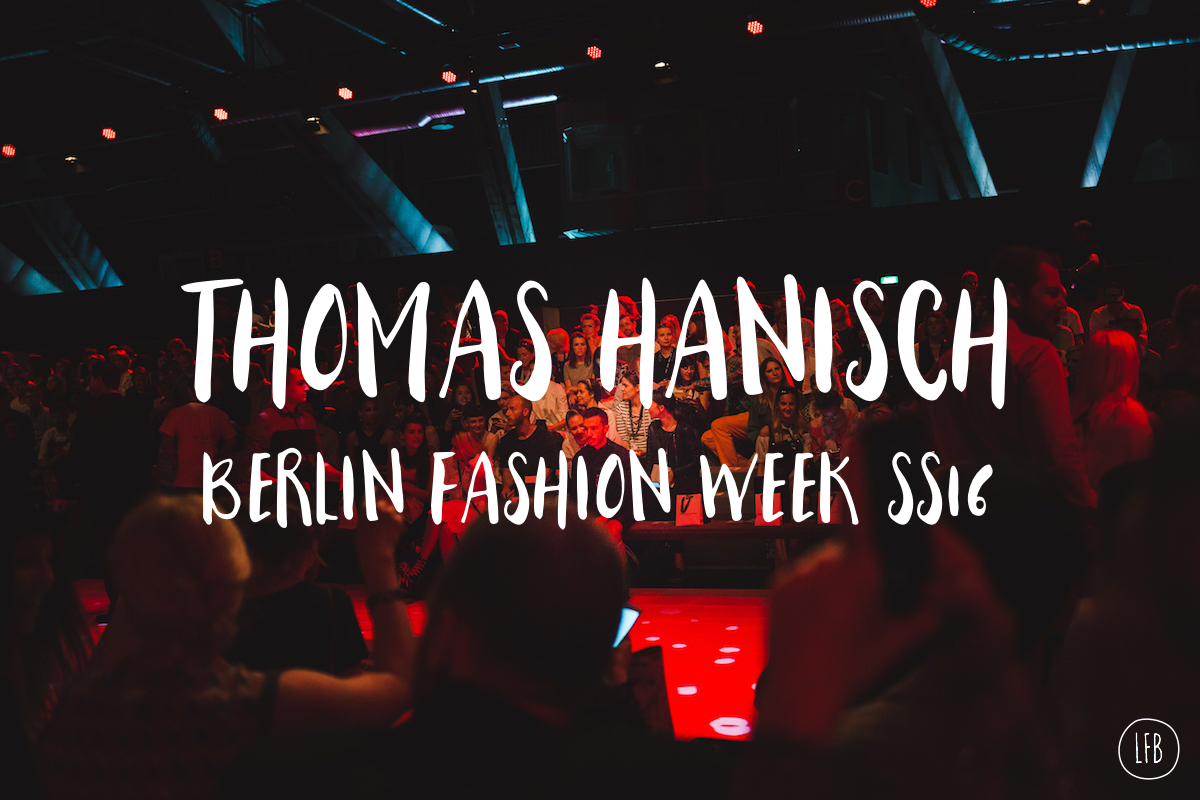 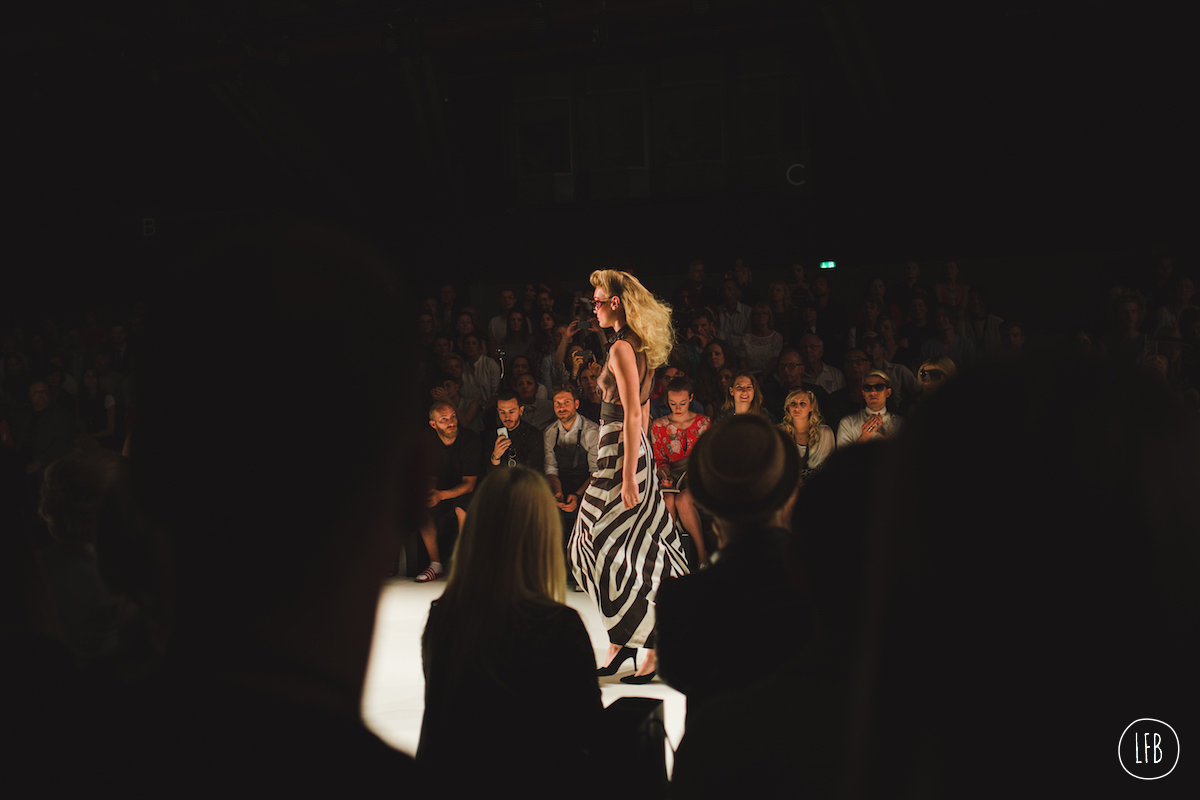 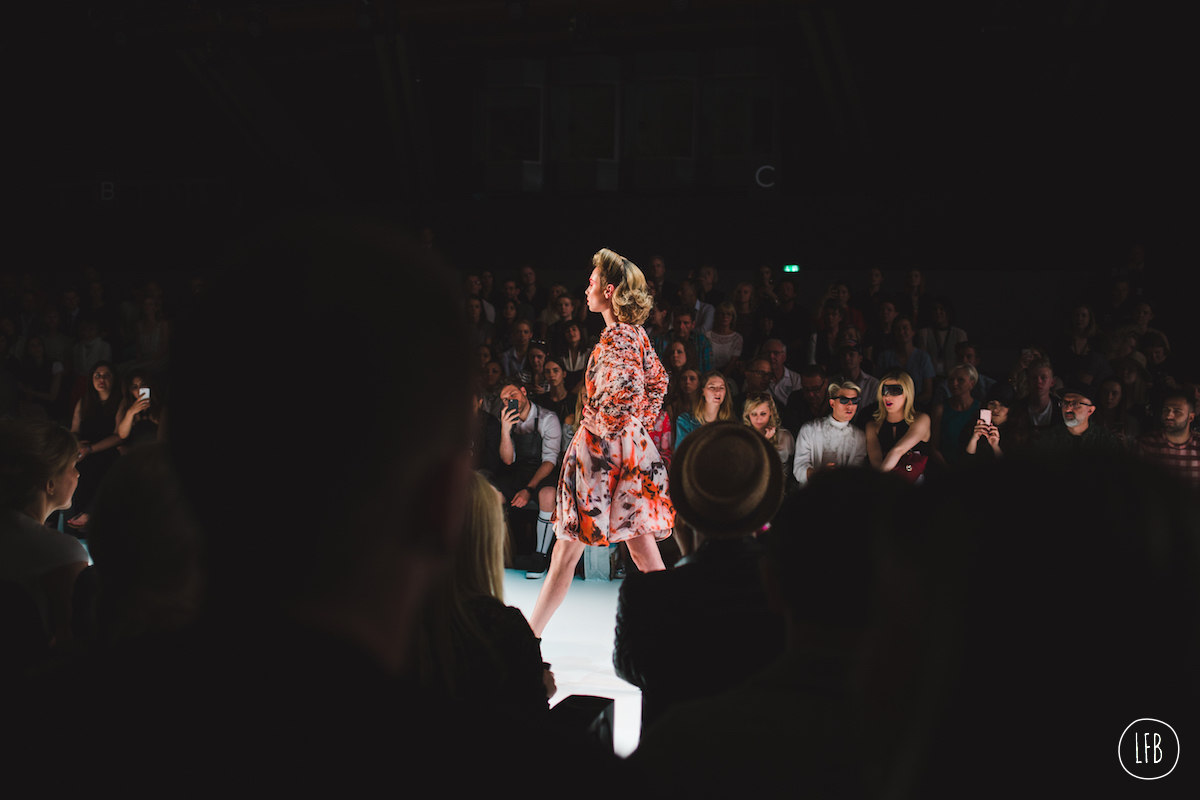 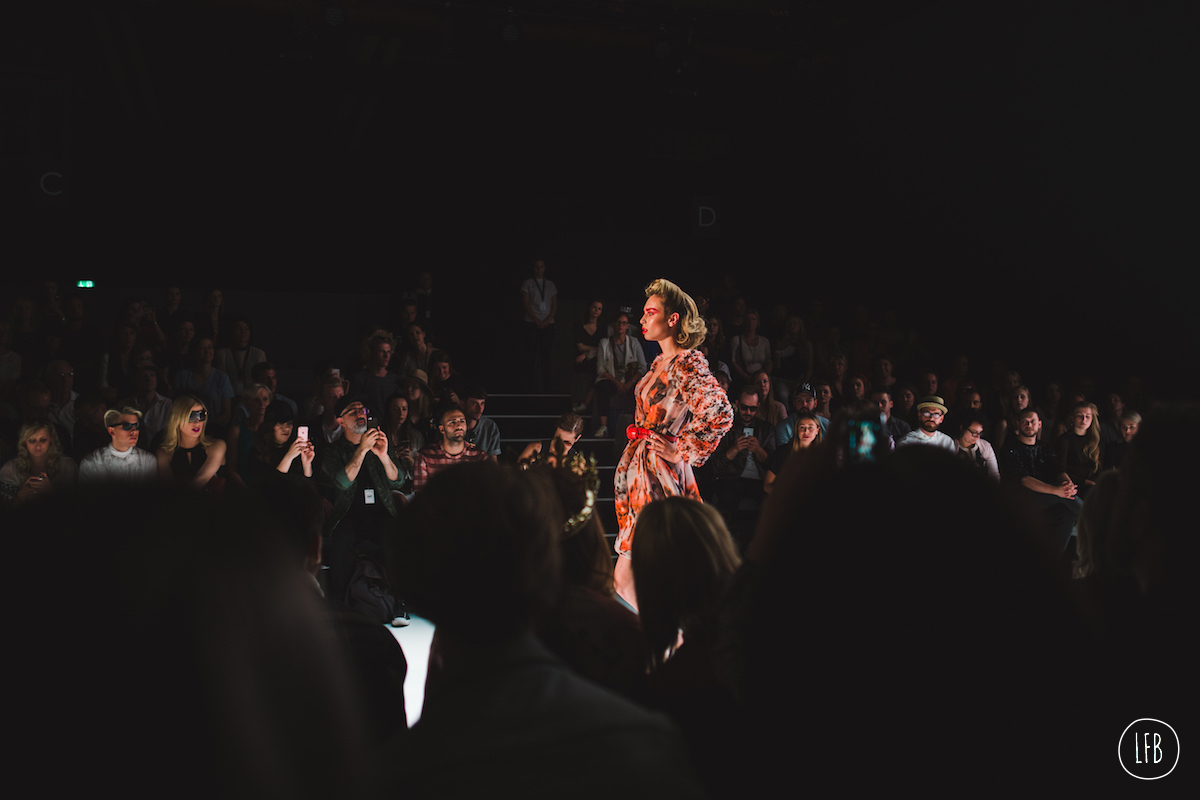 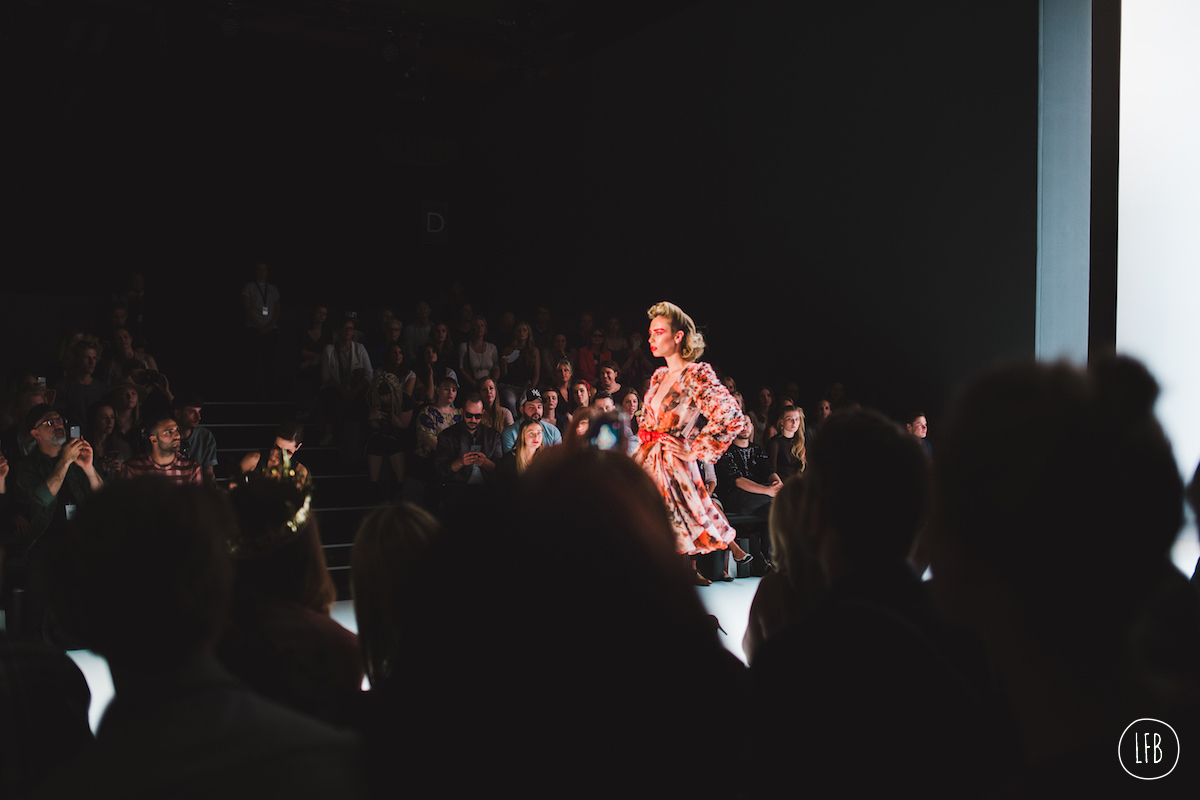 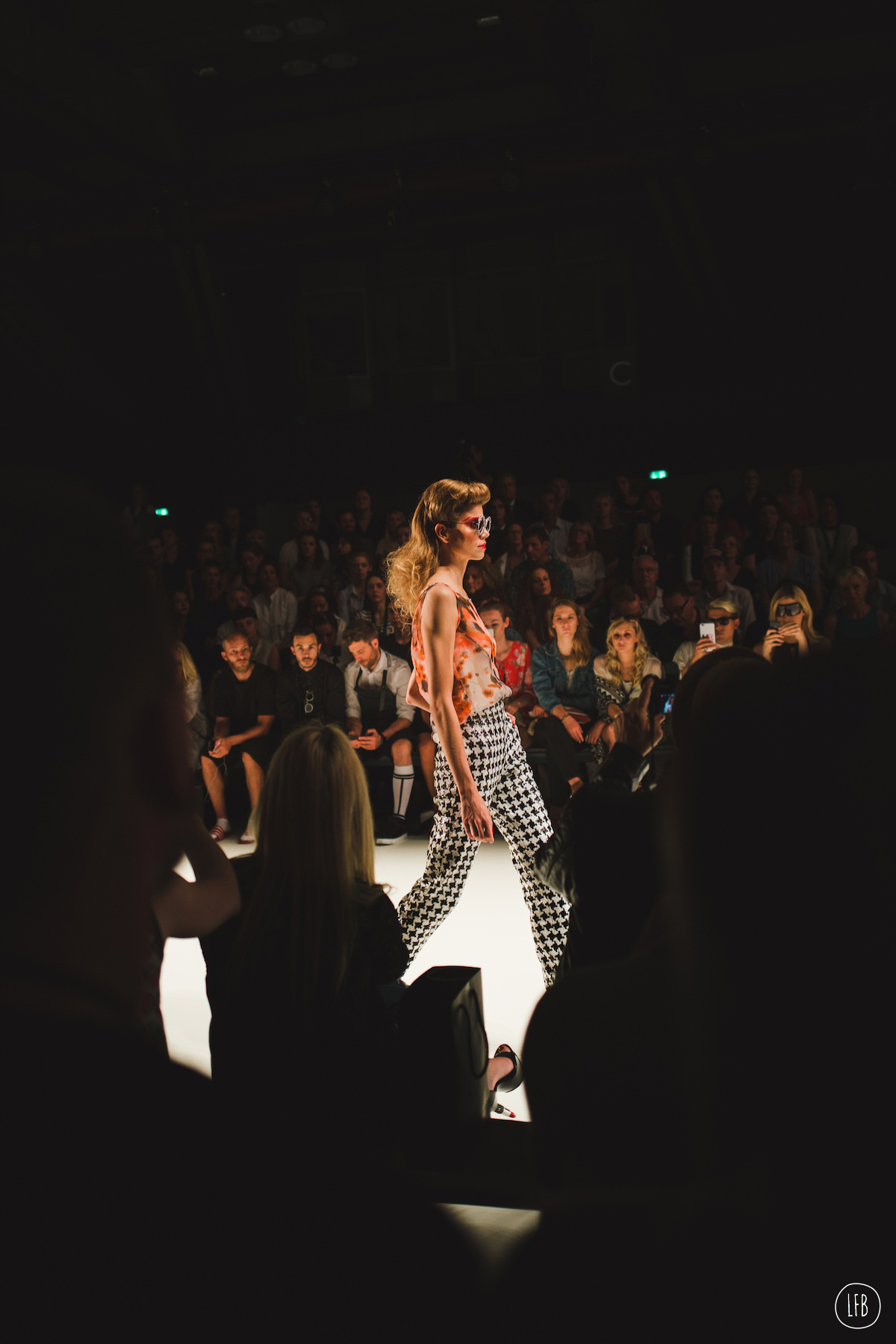 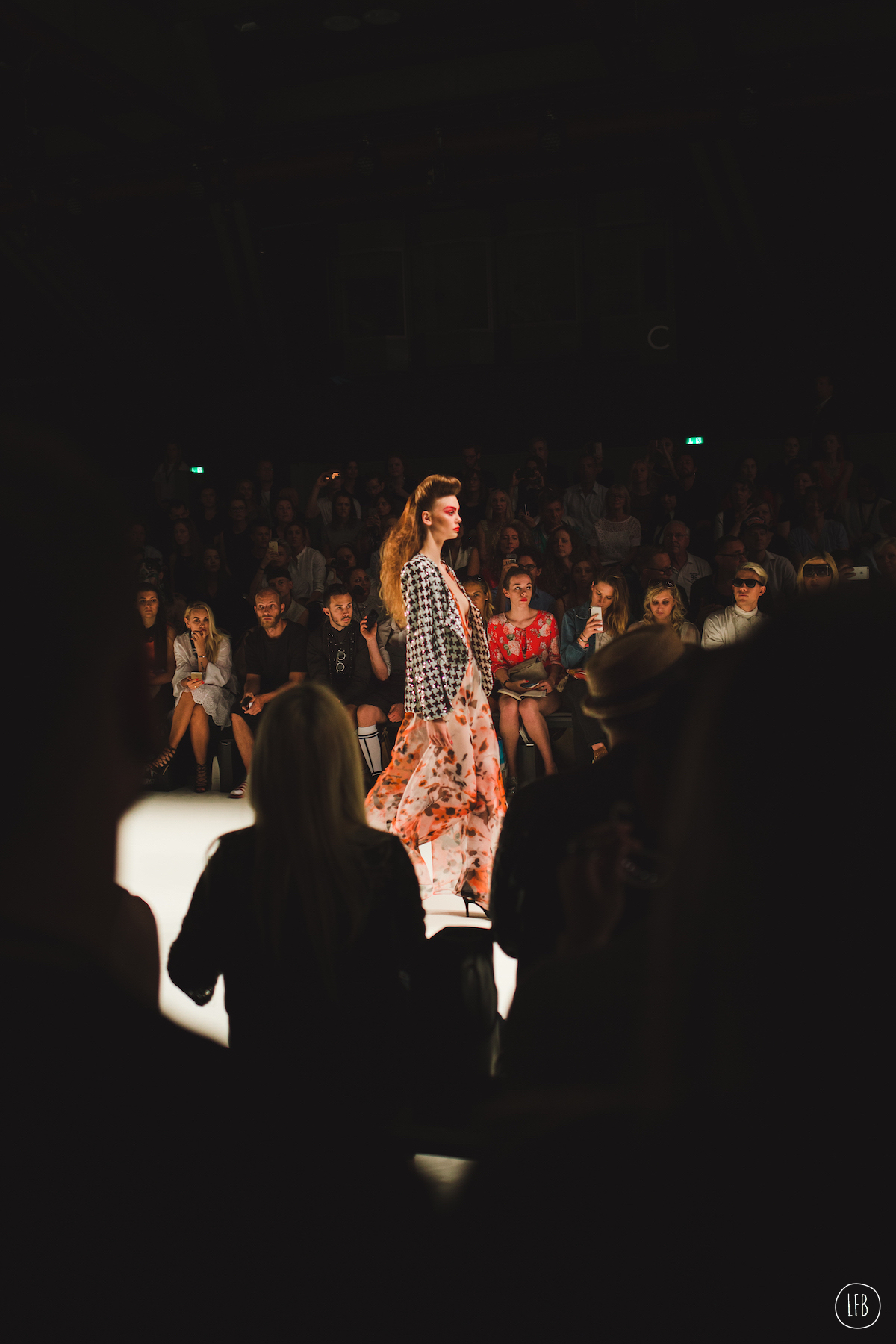 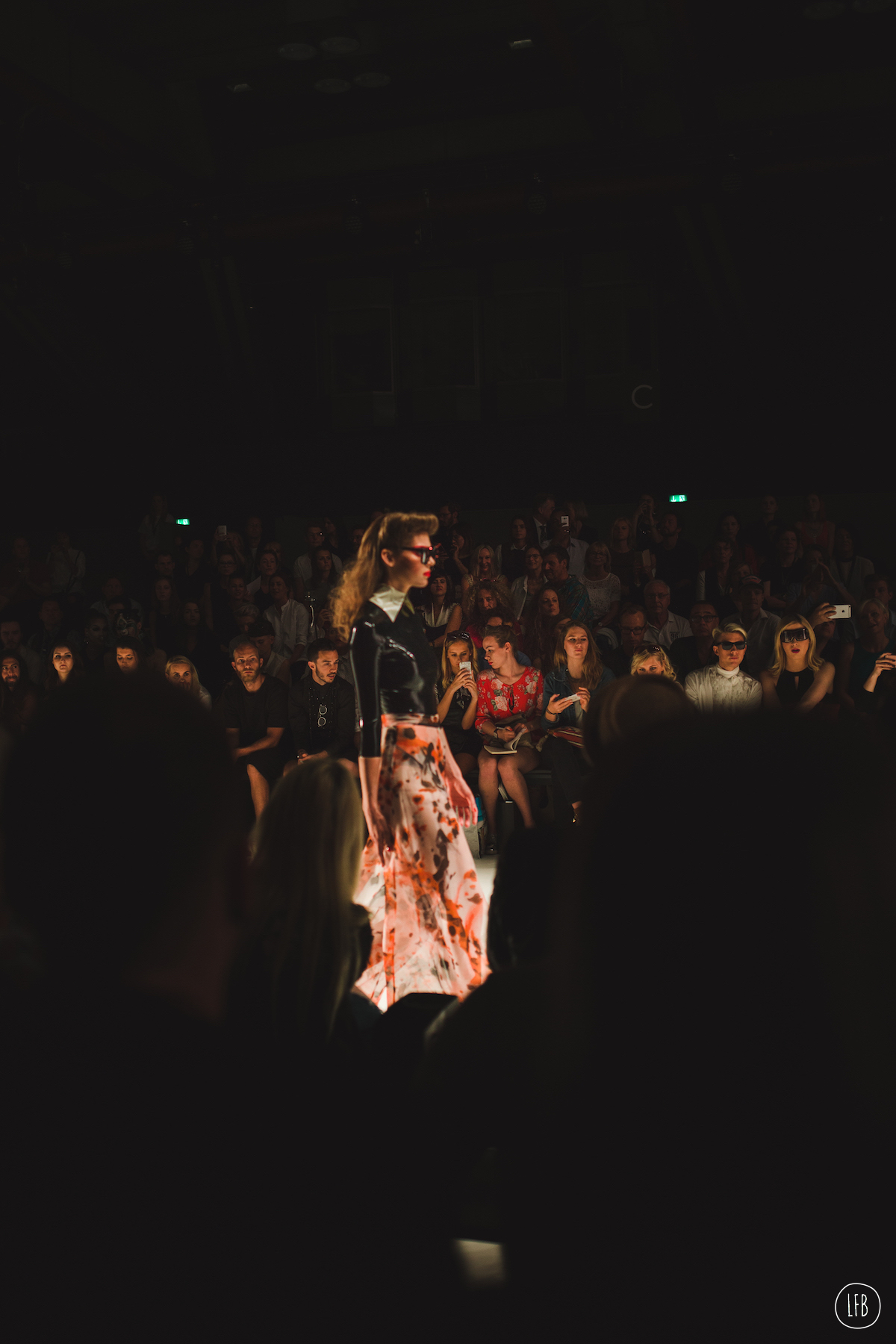 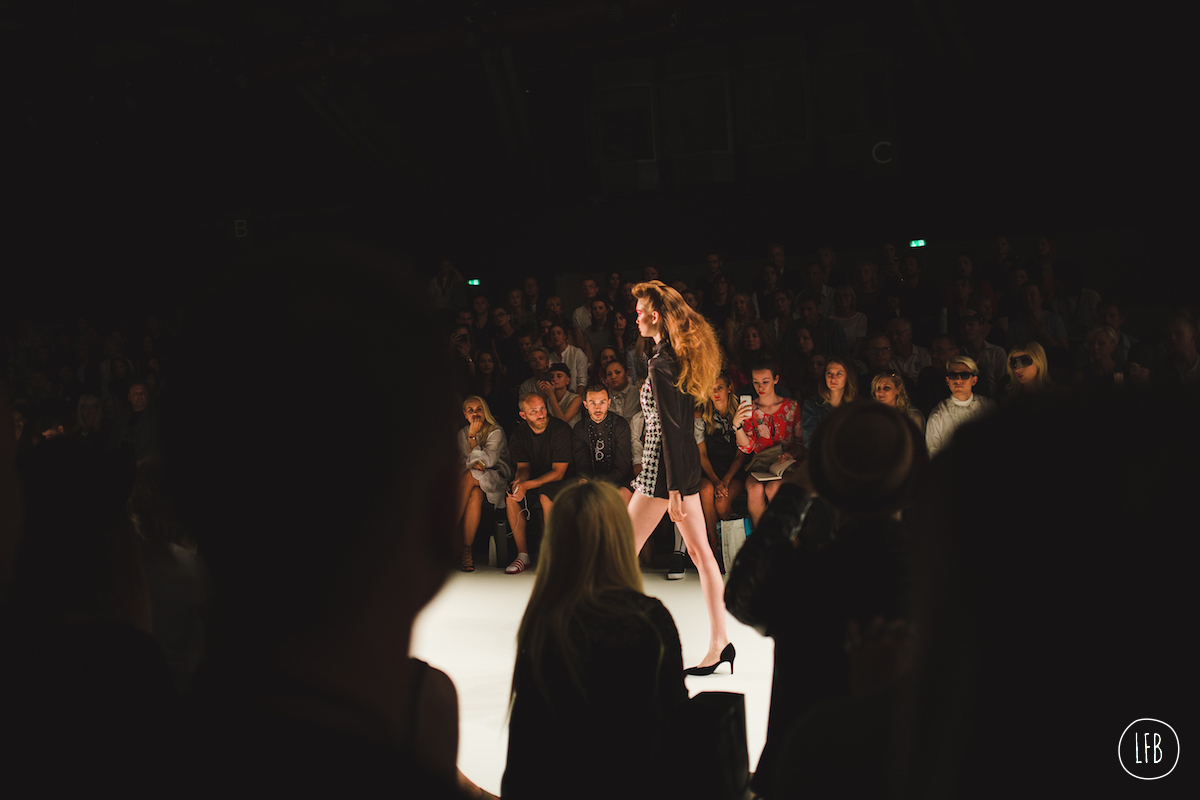 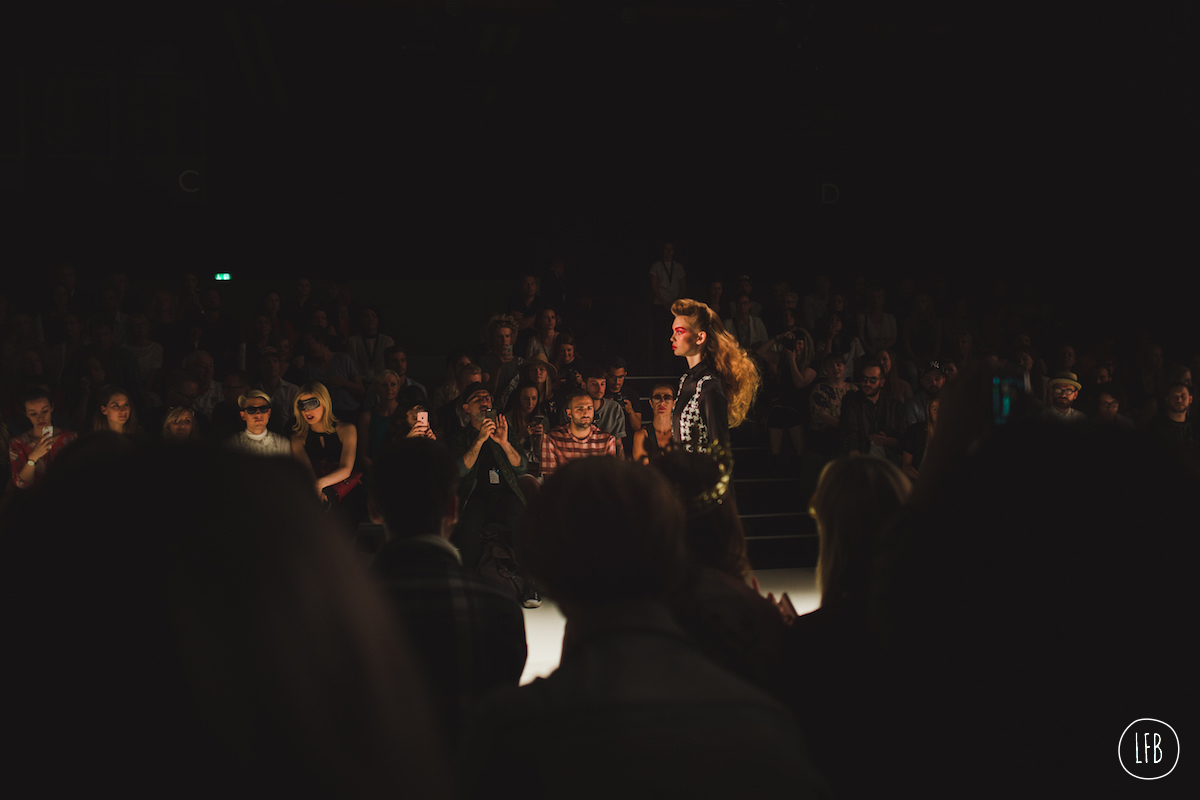 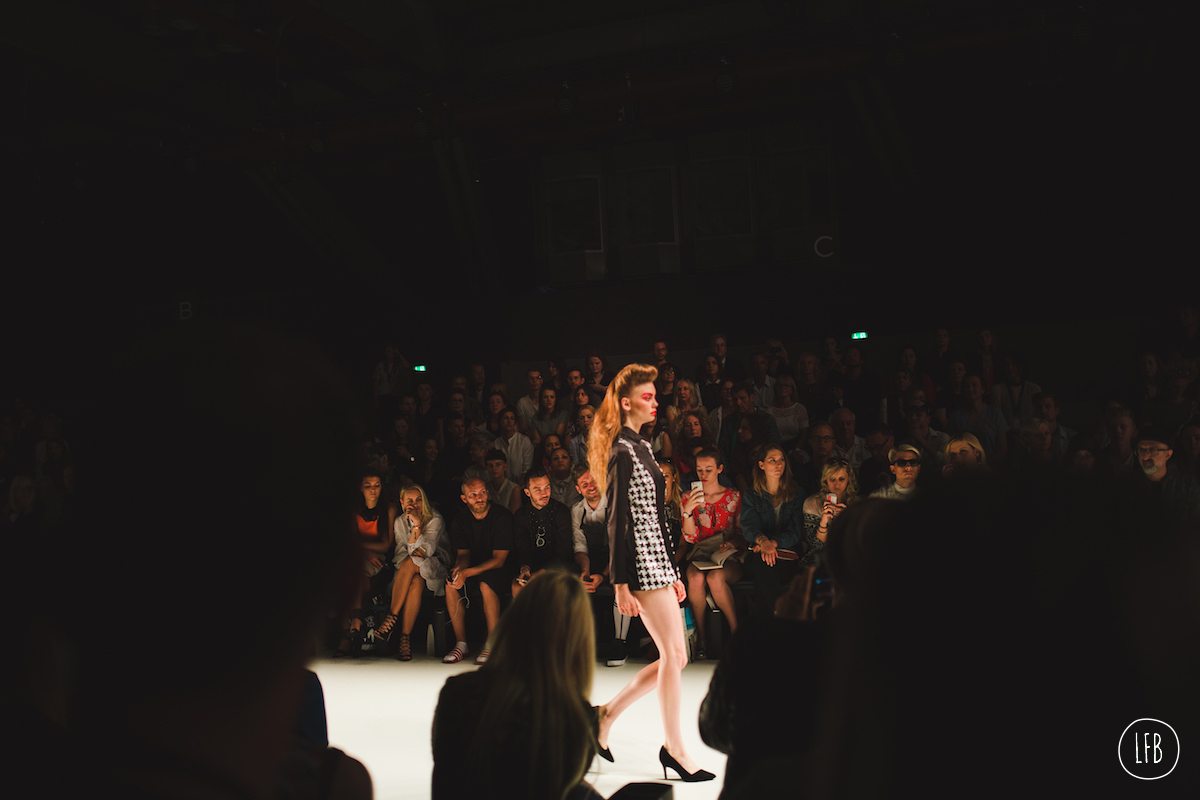 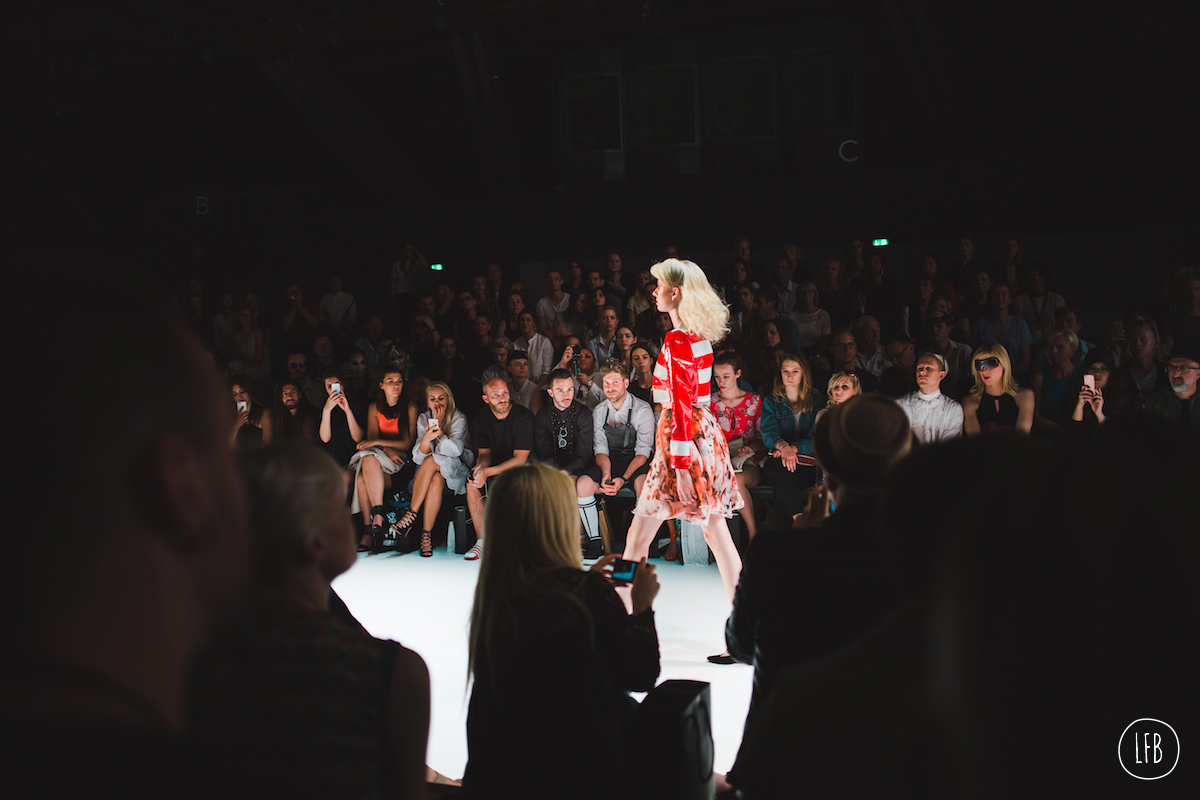 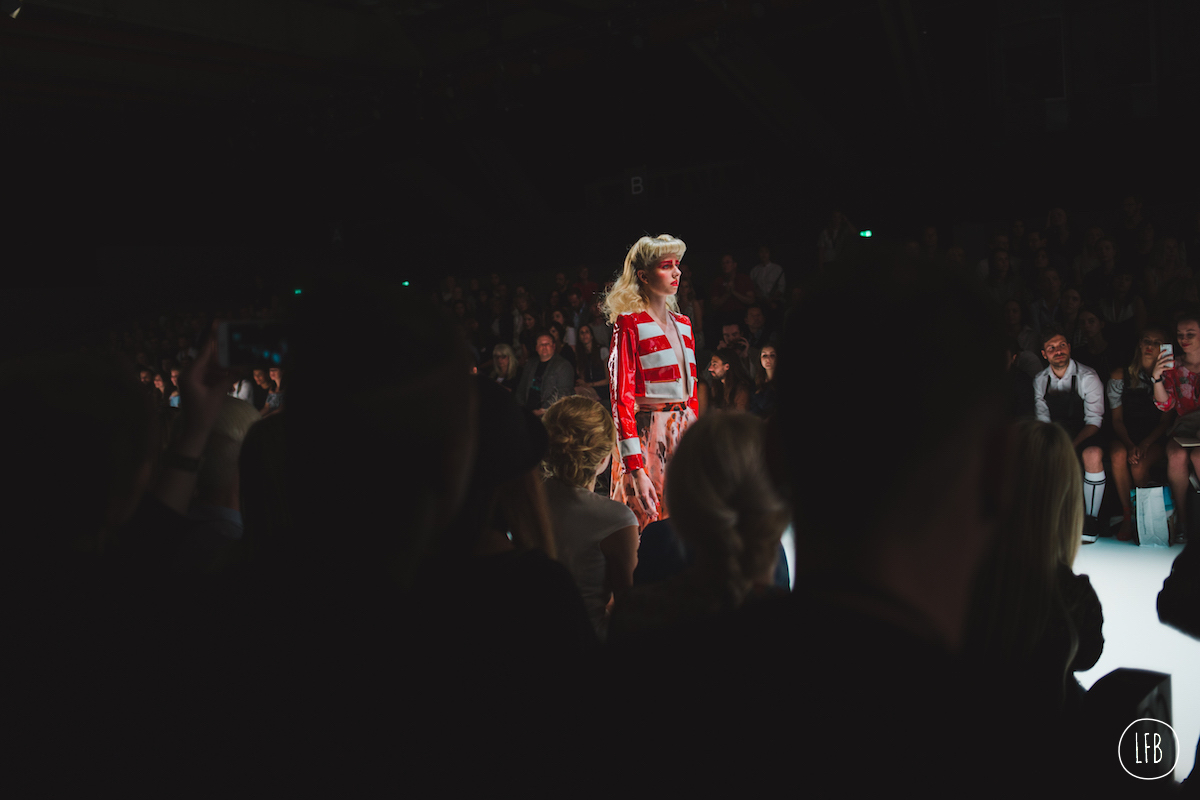 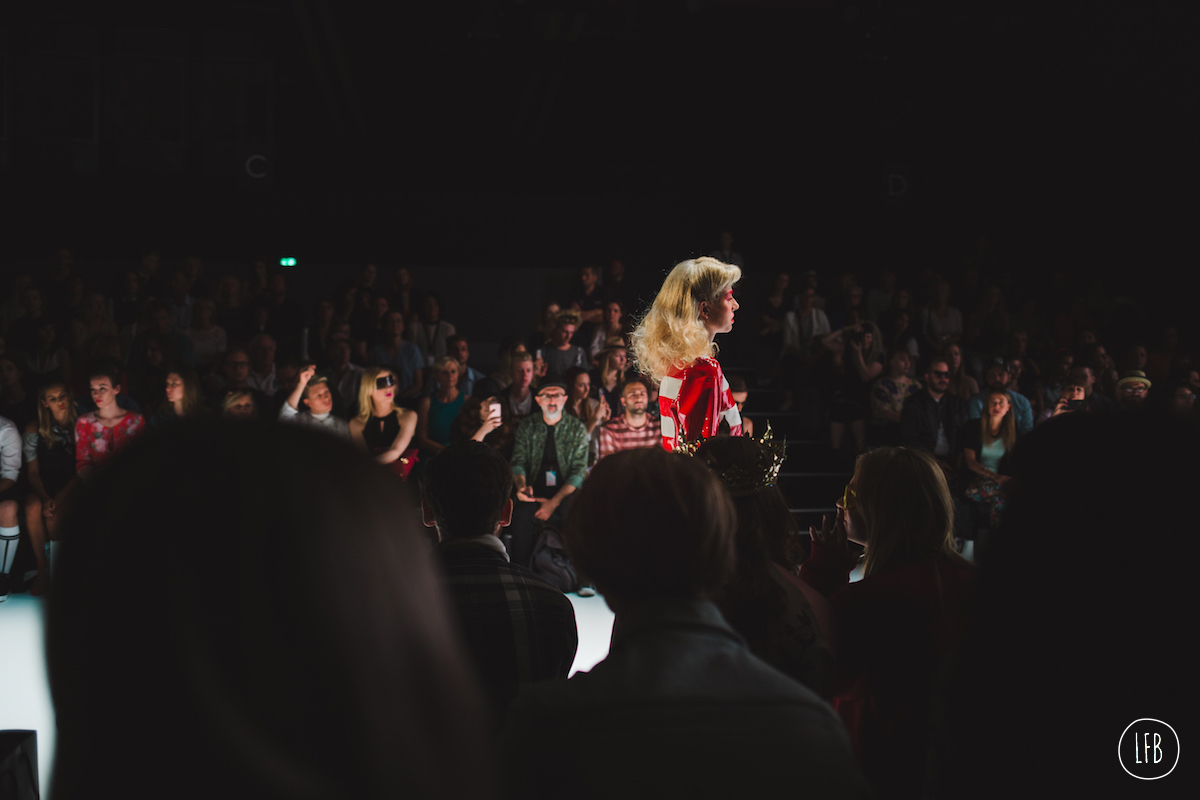 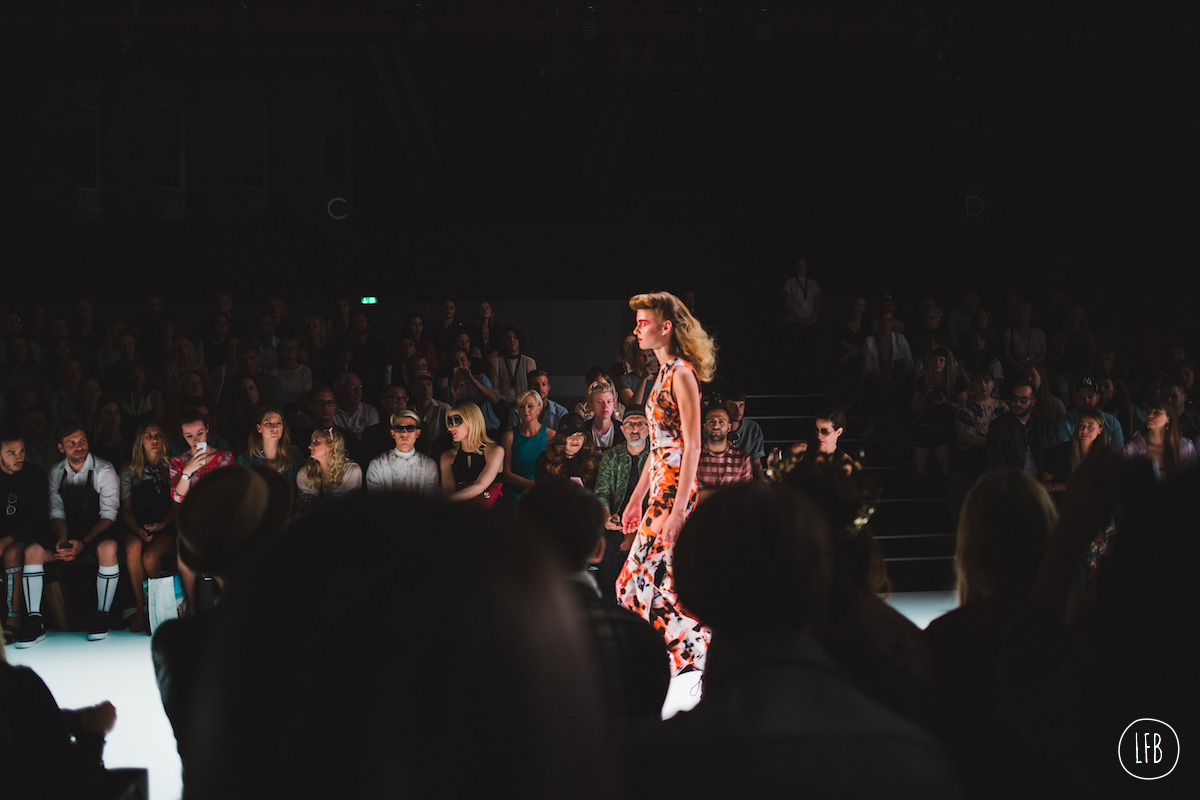 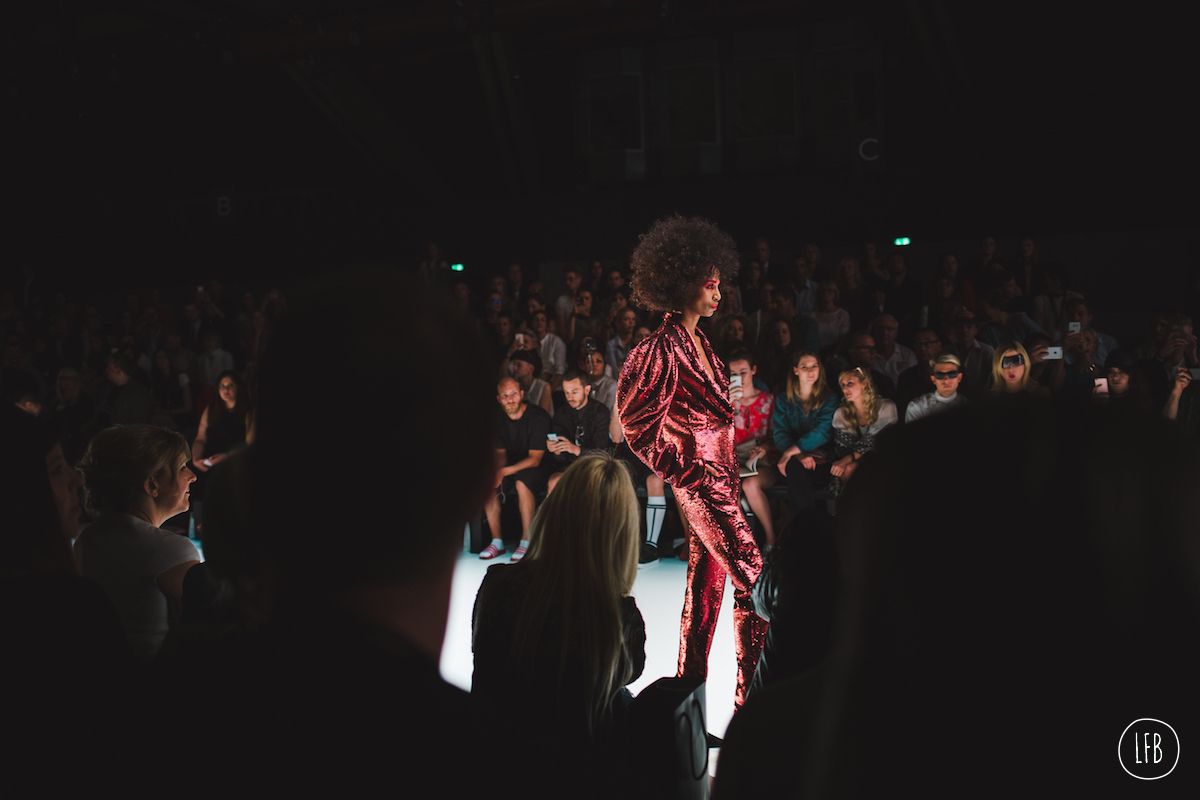 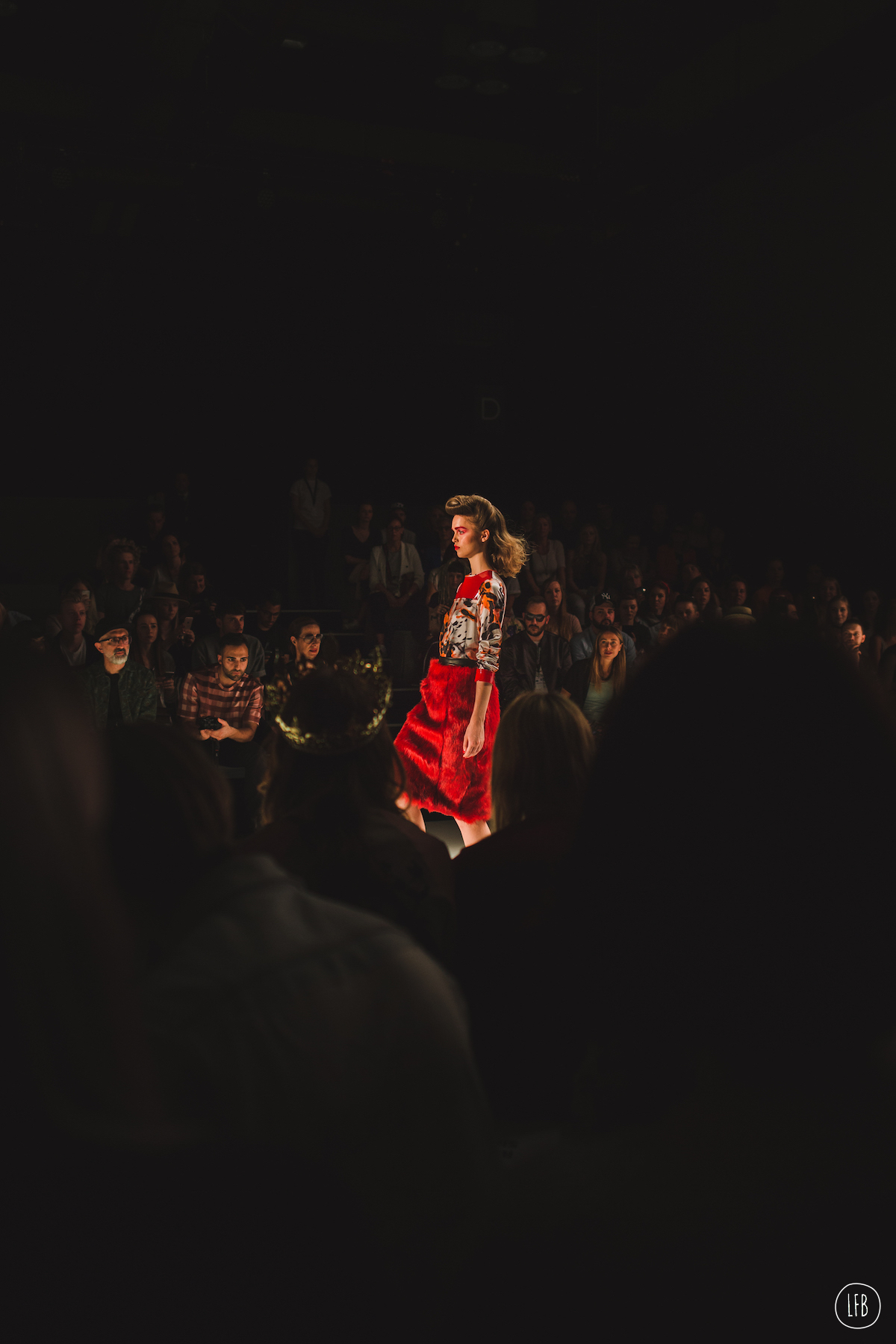 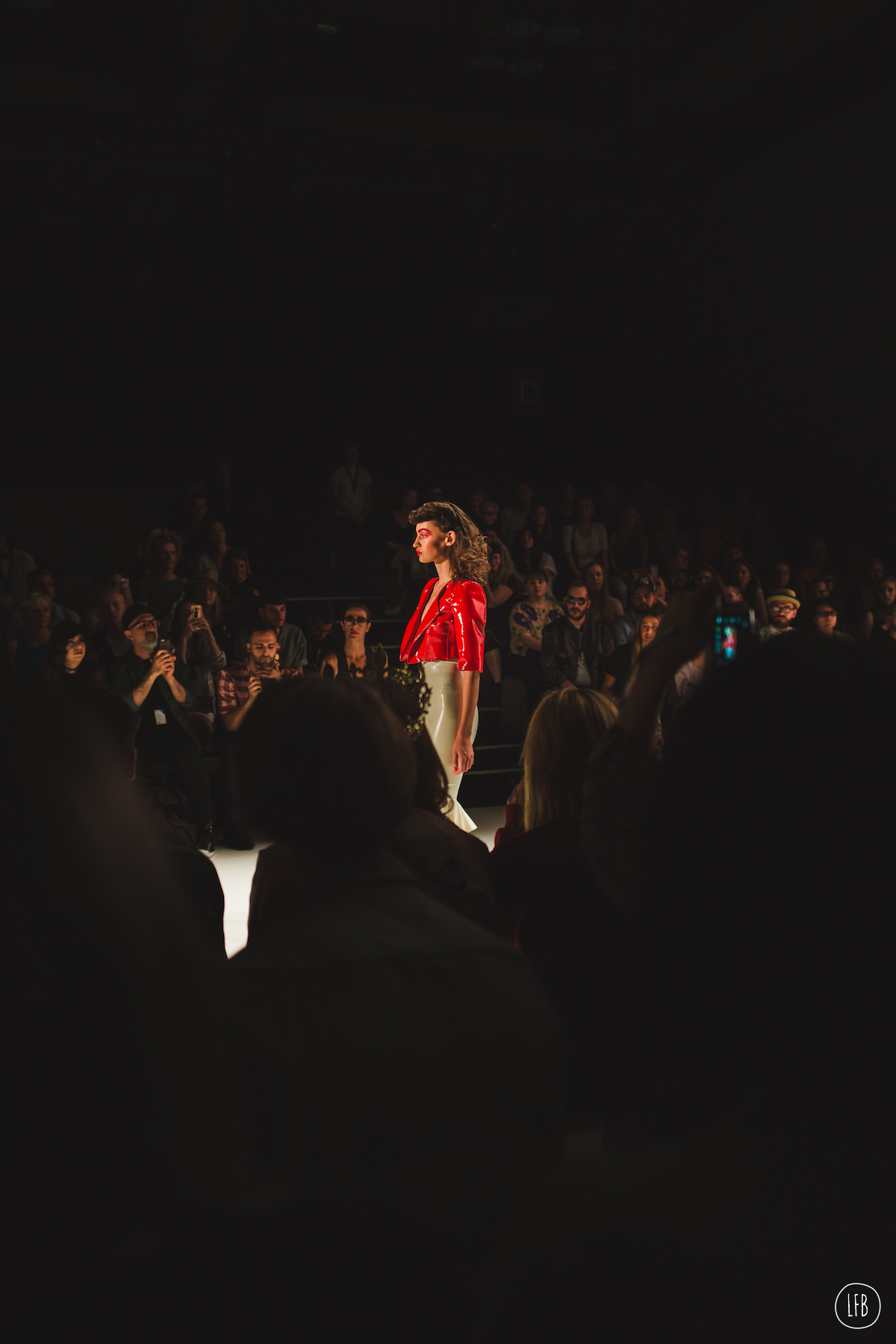