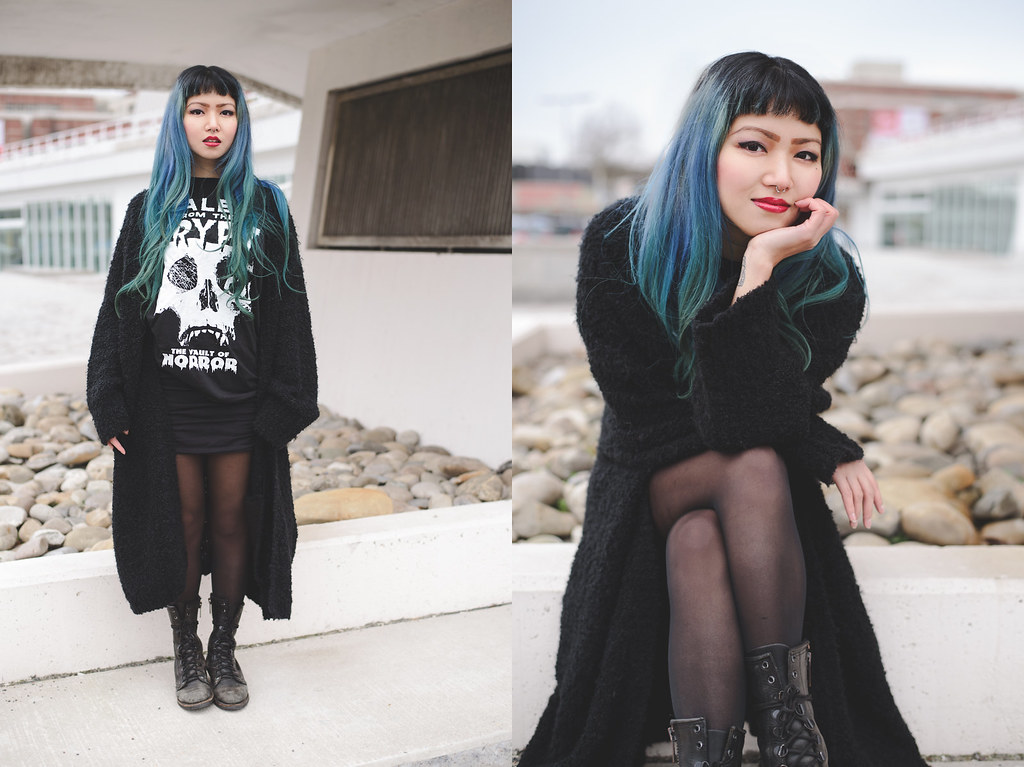 Last weekend, my tripod was stolen. Well, passively stolen. But stolen none the less. I was coming back from a portrait session for a client and waiting for the U-Bahn, when I absentmindedly left my tripod on a public bench and got onto the U-Bahn only to realize a few seconds later after taking a seat that my tripod was nowhere in sight. 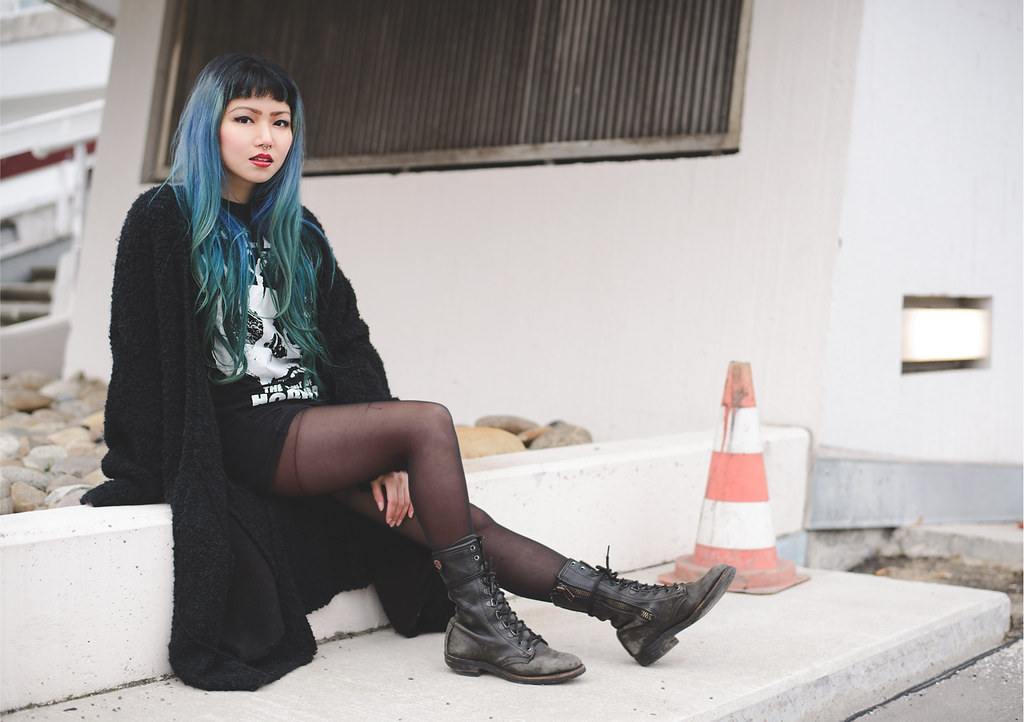 How could something like this have happened? Well as I was leaving the shoot and walking towards the U-Bahn station, I stopped to take a look at a curious selection of books resting on a singular office chair. This is a pretty typical occurrence here in Berlin – instead of throwing away your old bits and bobs, you simply box them, and put them on the street with a note reading: “Zu Verschenken” – to give away. One book had struck my interest in particular. In fact, I glanced over the books, took 3 steps away telling myself that I didn’t really need anything and then promptly turned around and snatched the book up, because it sounded too damned good to pass up. 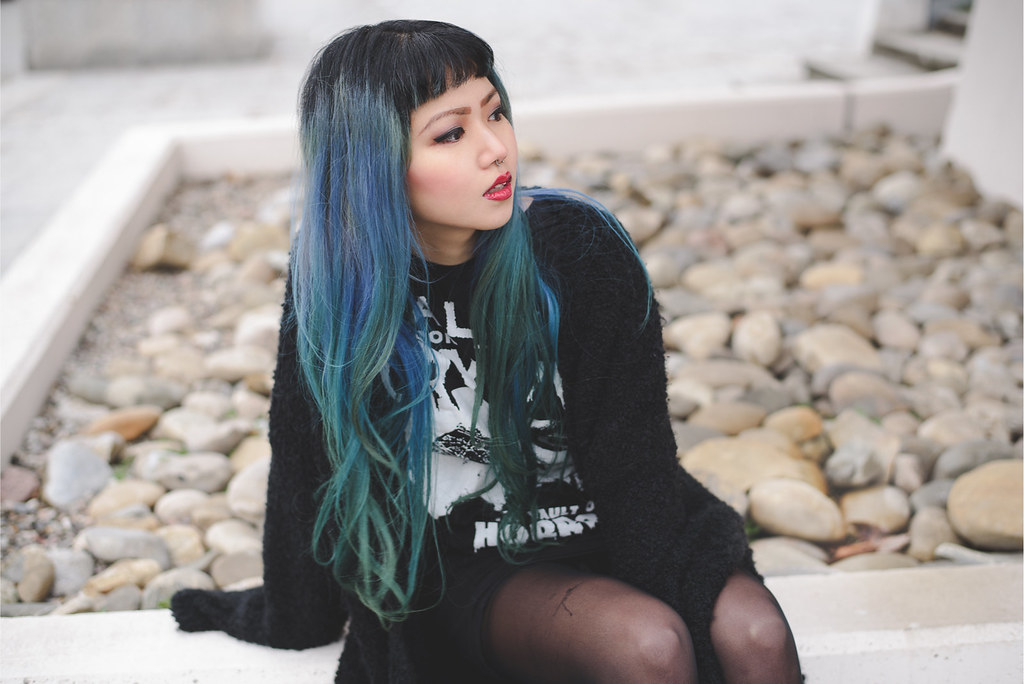 Once in the station, I thought that it would be smart to leave my hands free and pack my new book inside my backpack. I unslung my tripod bag (with tripod inside) from my shoulder, set it down, and proceeded to pack the book inside my bag. And what would you know? The train came, I got on, and my tripod was sitting there all by it’s lonely self wondering why I had left it there and why it was no longer needed. Okay, so it probably didn’t wonder all of these things, mainly due to the fact that it’s not a sentient being, but I that’s how I imagine the situation to have been like, were my tripod to be a person.

I promptly got off at the next stop and waited the agonising 4 minutes for the train in the other direction, hopped off the train, dashed up the stairs, and over to the other platform all the while trying to think positively as if some bullshit like “The Secret” actually did make logical sense and if I would just will it to still bet there it would be. No such luck of course. 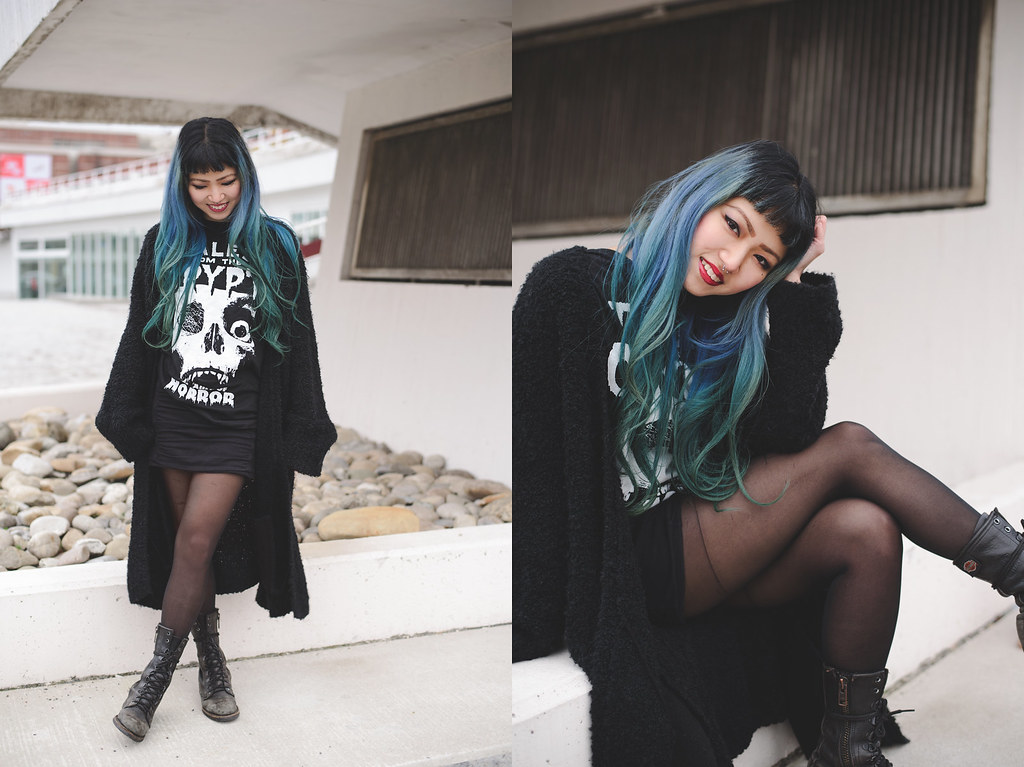 The craziest thing though, was that just under an hour later, I literally saw my tripod, now unpacked, being carried away by a homeless man running through another station on the same train line as the station where I had initially forgotten it. I stood there incredulously, my mouth hanging open for a good few seconds, not sure whether the man that I saw had coincidentally been running with a tripod and no other camera equipment or bags in sight or if the tripod he was holding was indeed mine.

I kind of wavered between confronting him and not doing anything, fearing that if he was just a man with his own tripod, I would come across as accusatory and just a little bit crazy, and tackling the mother fucker and beating senseless him with my tripod (ok not really). I ran after him, and up the steps to the above station tracks, only he was no where in sight, already having disappeared back down another set of stairs. 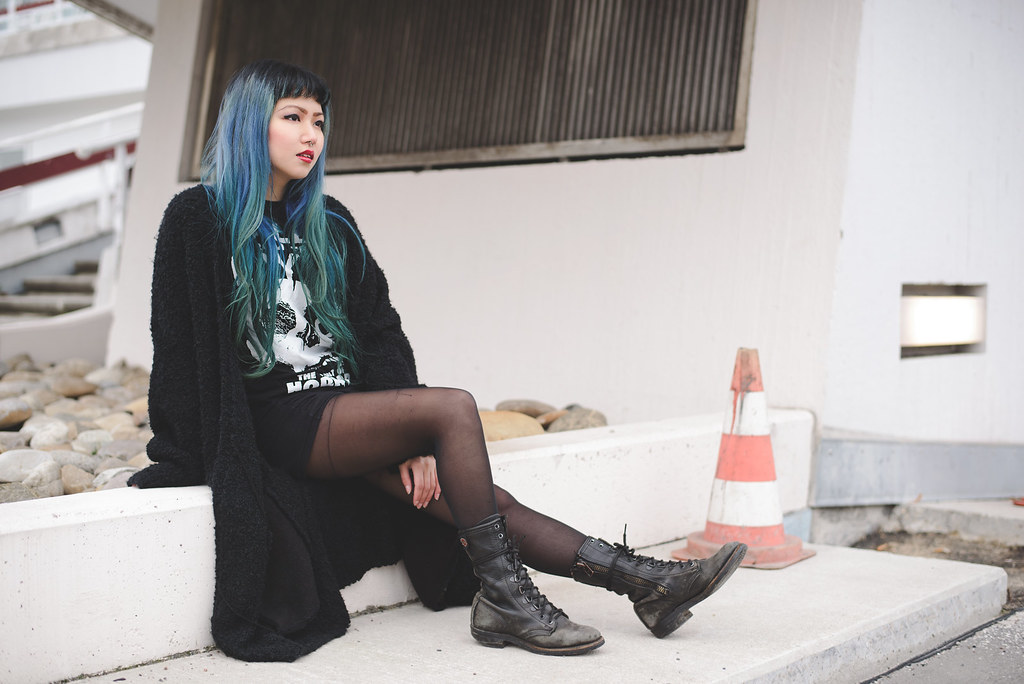 At first I was super pissed, as is evidenced by the angry facebook post I promptly uploaded to Facebook that went something like this: To the dickbag who stole my €60 tripod, fuck you very much. But then I was more sad than anything. I’m not excusing the man who stole my tripod’s behavior entirely, and 60 euros is a lot of money for me these days, but it got me thinking that this man could have fallen through the cracks of the social system and that if he was receiving the help he clearly needed, he might not have to resort to stealing. And if he was not stealing for the money, he might have been doing it because he wasn’t completely coherent due to alcohol, drugs, or a mental disorder. 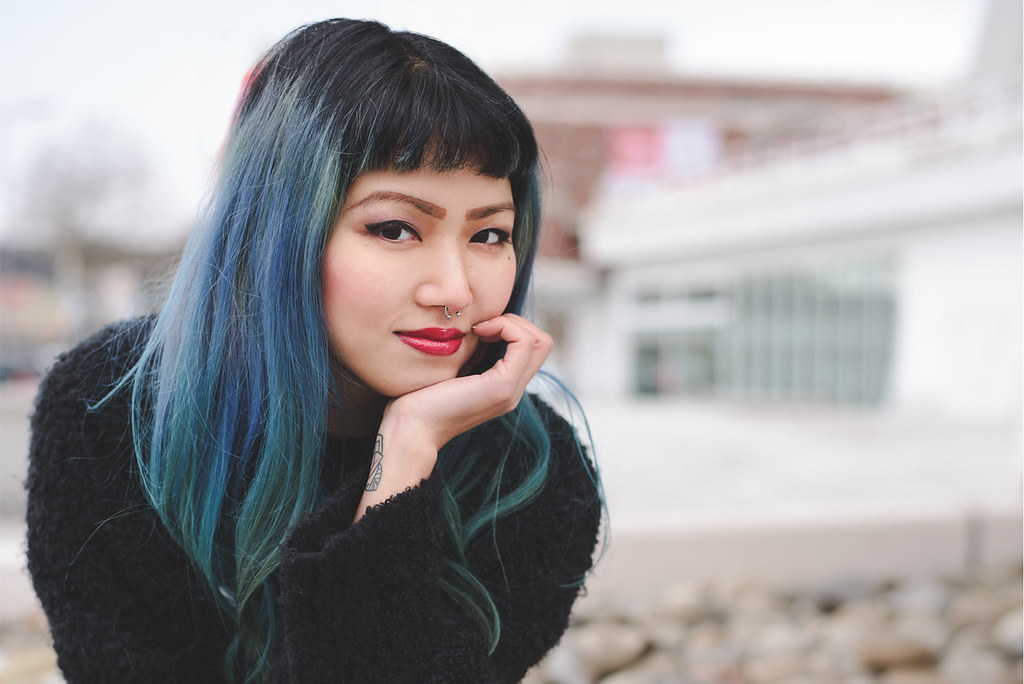 To be honest, although I can say with certainty that the social system in Germany is decades ahead of any social system set in place in the US, I am still not extremely well versed on the specifics. And although Germans say that those who need help can get it in this country, and thus are responsible for their own lives, this is not the case if you are a drug addict. I am also sure that there are many other cases of people, eligible or not who are being failed by the system. While I am less than thrilled about having to shell out another 60 euros for a tripod (69,90 to be exact, actually), I am happy that I have a roof over my head and food in my belly. Even if it might consist of 20% ramen noodles for a bit while I save up some money for travel and the loss of my dearly departed tripod.