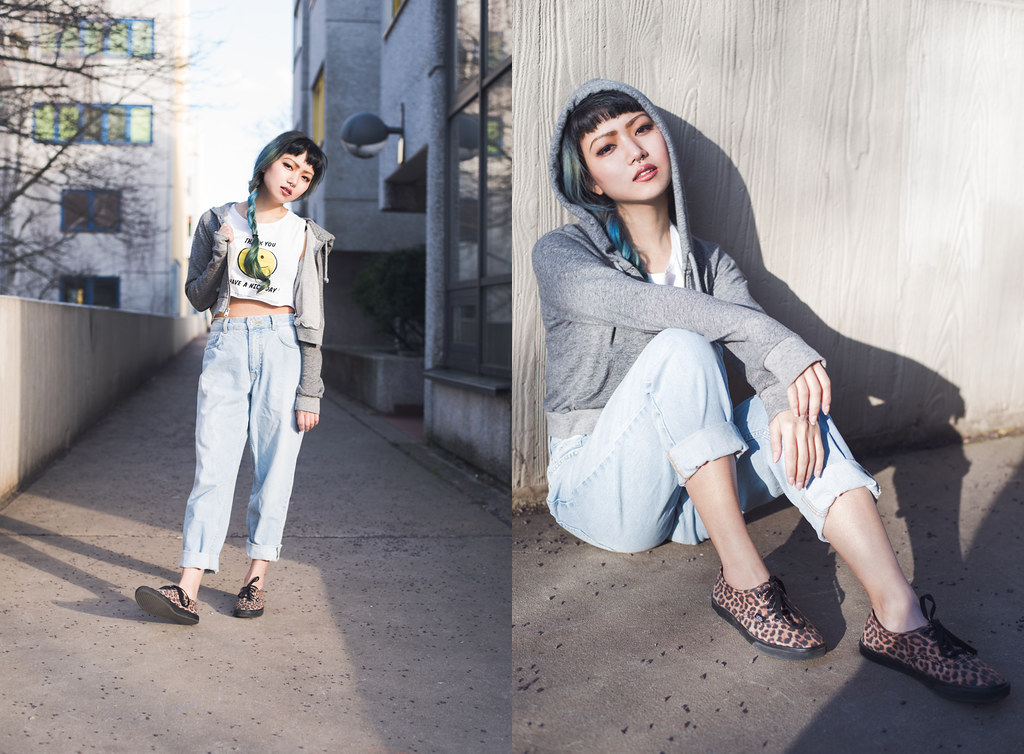 As most of you are well aware of, I have been living out the majority of my (young) adult years – five and a half! To be exact – as an ex-pat in Berlin. Which is kind of insane, because making a home in a foreign country was never really on my list of priorities in my teenage or college years. In fact, the idea never really entered my mind. After college, I ended up taking internship opportunity which happened to be located in Berlin, but didn’t really think much of it. It could have been in New York City for all I cared. It just happened to be in Berlin. I had focused on German history in university, and wanted to pursue my researching goals and thought that spending some time in Germany would help aid in that process, so I figured that having an internship in Berlin could be helpful, but I never really thought that I would end up here semi-permanently.

I actually wanted to split my early 20s between Germany and Japan for research purposes in order to study post-war film from both countries – I wanted to study the ways in which these films aided in re-building morale and social identity in the post-war period as well as study how these films were used as vehicles of socialisation and politicisation. And although in order to do this I would have to live outside of the US, this was only thought of as a transient state – a means to an end until I would be sitting pretty as a tenured professor at a prestigious American university. Needless to say, I never made it to Japan. Or back to the US for that matter. I kind of got stuck here, and I kind of really fucking like it. I’m ex-patting the shit out of my 20s and to be entirely honest, although I do not like to over-think the future too much, I’m relatively sure I will be doing the same thing for at least a few more years to come. 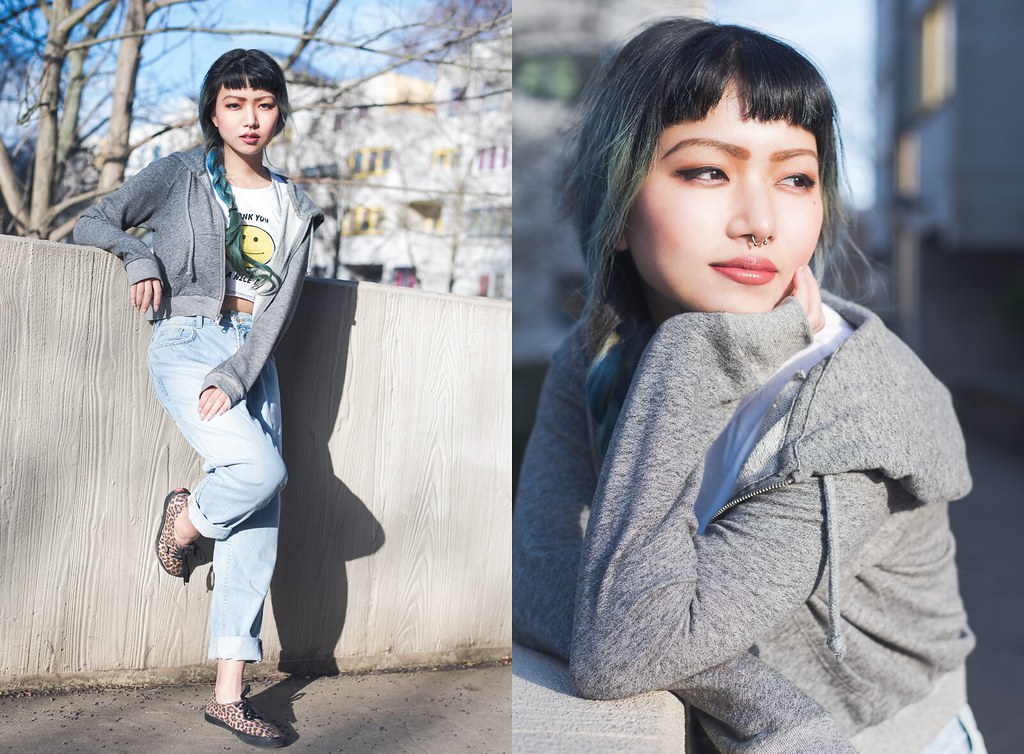 However, when you end up staying put for so long, there comes a point where you sort of stop being the typical ex-pat and, instead, really settle into the place you are living. Sure, Wikipedia defines an ex-pat as: “a person temporarily or permanently residing in a country other than that of their citizenship,” but when I think of most ex-pats, I most often think of transient people who don’t really ever put down roots, travelling to different parts of the world every few years, still very strongly identifying with their native culture, viewing the country of residence as a foreign place.

And then there are the ex-pats like me – Those who move (for whatever reason) but somehow end up getting stuck, end up building a home for themselves in their new homeland, taking on the good and bad from the culture of their new home. This kind of results in some sort of hybrid mixed culture identity that just sort of happens one day when you turn around and realise that you’ve started to scoff at strangers over things that really don’t concern you and started to (unintentionally!) form your English sentences with the Grammar structure of the language from your new home but still crave that American friendliness and struggle with speaking German sometimes, wondering if you ever really did learn that goddamned foreign language or not. 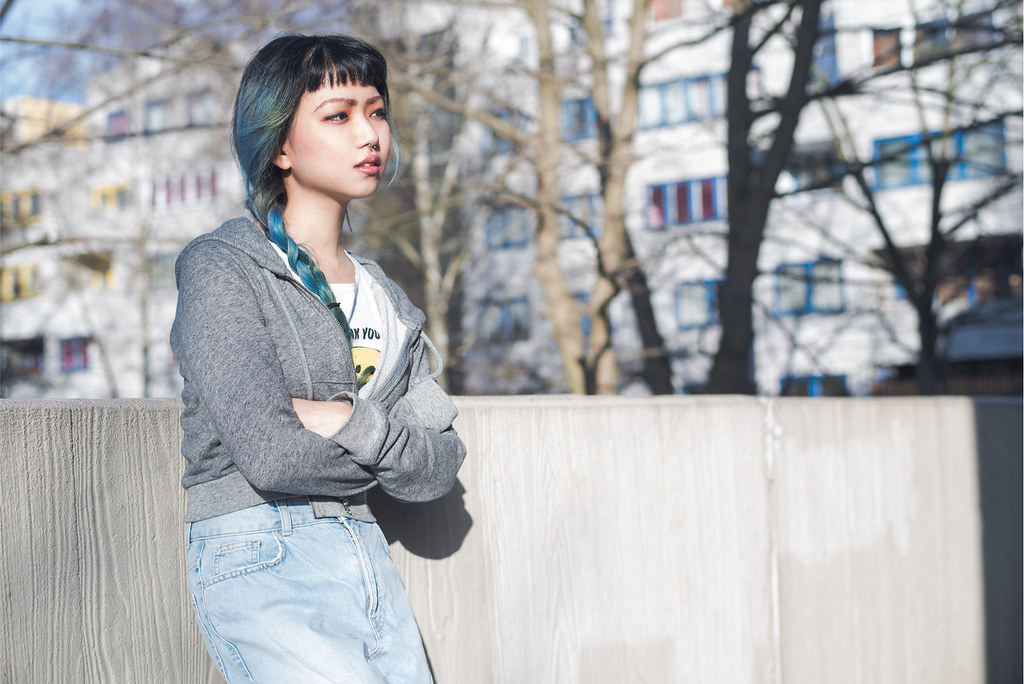 Being an ex-pat is weird, and in a lot of ways once you go ex-pat you can never go back. Because people back home somehow don’t ever really get it and still ask you when you plan on moving back from what they see as an extremely over-extended vacation. But you also understand that due to the fact that you grew up in a land that is and will always be your home, that you will never fully be at home in the place you now live. So you end up with this sort of global identity that only other ex-pats or others with multiple identities understand. Because they understand that you can’t live your live in two places at once and they’ve also experienced how friendships from across the ocean slowly fade away as new ones form in your new home base.

But just as soon as you’ve built up a new life for yourself, you start to get itchy feet and think, “I need to get the fuck out of here and move to someplace new”. Because although you’ve taken that less travelled ex-pat journey, although you’ve built a home for yourself in your new land, although you’ve become part of the society here with the mentality of a transplanted citizen and not that of a transient party person, you start to realize that travel is intoxicating, and you’re hooked, and it’s time to discover something new. Because you’ve stayed long enough to understand the culture from a level deeper than that of a superficial 6-month stay and you feel as if you are beginning to stagnate. Which means you’re feeling ready to uproot yourself from everything you have built up for the past 5 years only to have that existence fade away in place of a new one you will have to create from scratch. Which is equal parts exciting and terrifying.

Someone once accused me of being an “eternal tourist” but why does that have to be a negative thing? Isn’t there beauty in curiosity and a thirst for travel? As long as you are leaving to explore something new not running away from something found, I see no harm in picking up and exploring something new. Don’t get me wrong. I LOVE Berlin, and I could potentially see myself building a family here. I have also met so many amazing people and have so many amazing friends in my life right now, that it would be so hard to say goodbye to that all. But I’m also craving new adventures. After all, there isn’t just one proper path to take through this world and life is only so long and there are a lot of places on my travel bucket-list so I sure as hell better jump on that. Besides, home is where your heart is, so wherever I might be, I will always be home.