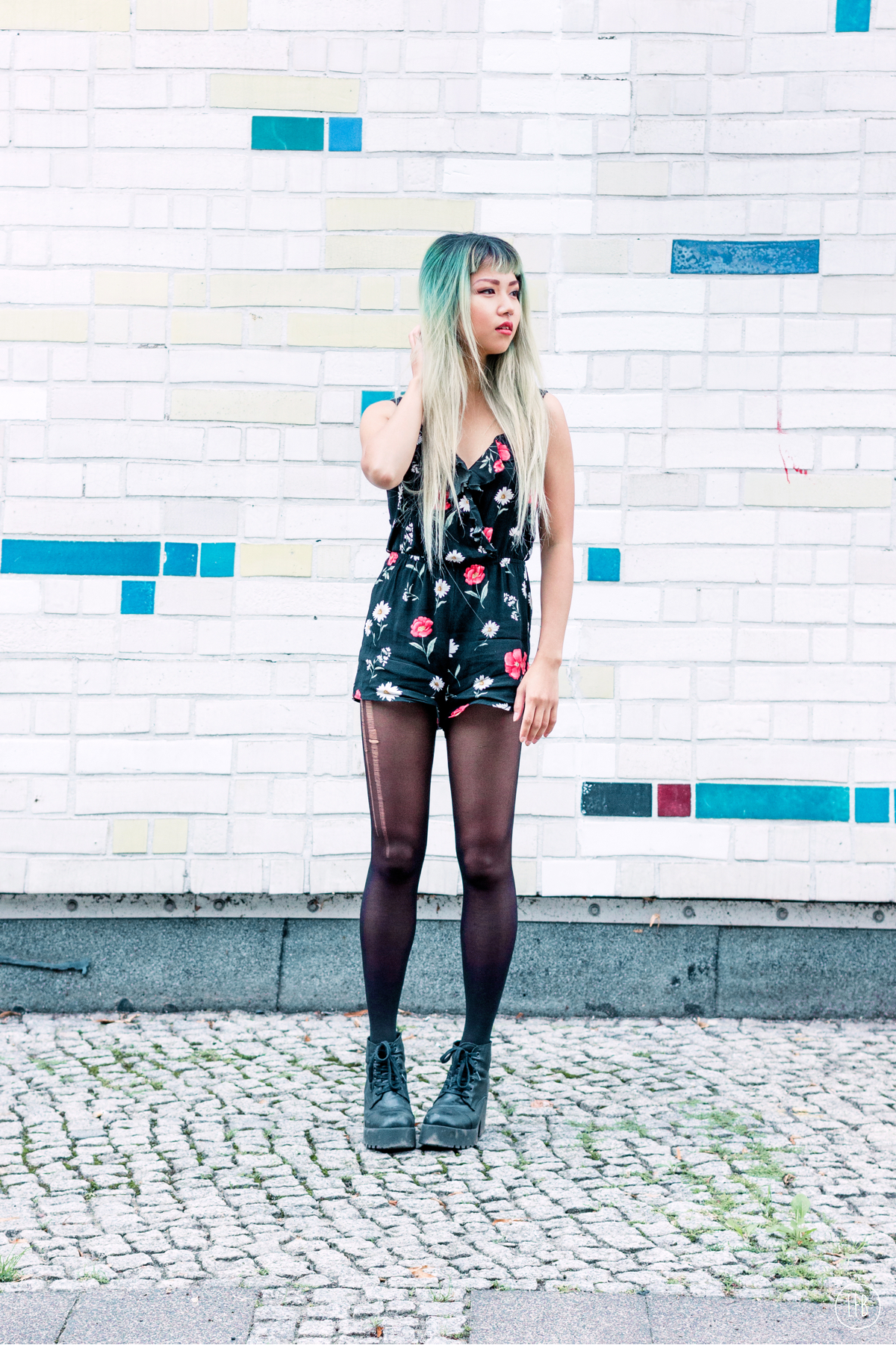 Last week, I came to the sickening realization that I have become the epitome of the very thing that I loathed. I, yes I, have become a walking Berlin stereotype: a late 20-something-year-old adult-child artist shying away from any kind of emotional attachment which could result in a serious relationship. I went from the girl bitching and moaning about the dire dating scene in Berlin due to all the “Lost Boys” in the real world’s equivalent to “Never-Neverland,” who all seemed to be wrapped up in a world of sex, drugs, and 24-hour-party people, refusing to commit to anything that at all resembled a steady relationship, to responding with “let’s just chill” when the opposite sex asks me the status of our relationship.

To be fair, while Berlin is oversaturated with commitment-phobes, there are still plenty of happy couples here, and although my personal track record for healthy relationships is definitely wanting, I have still been able to find partners who were interested in having serious relationships during my time here in Berlin. 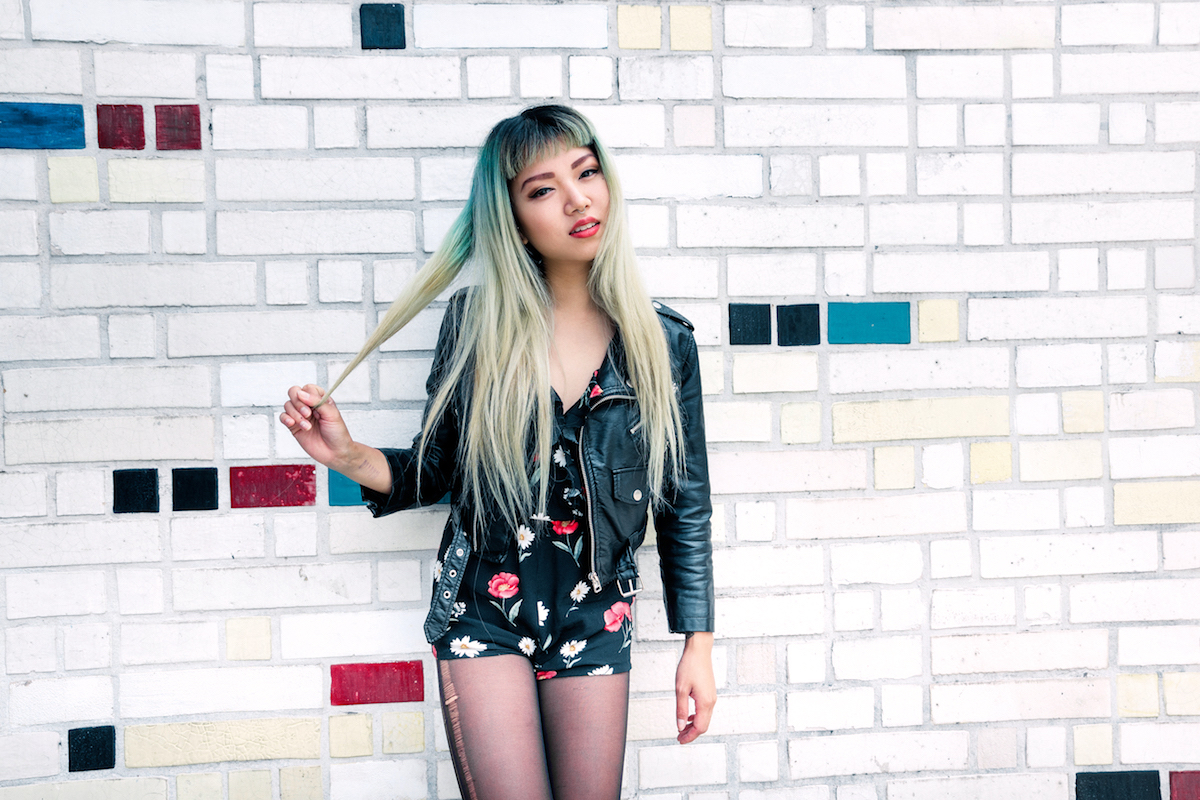 It is also not as if my “disapproval” for lost boys was a question of morality. I was never a serial monogamist looking down my long nose at those who serial dated. After all, I have been single in Berlin before and definitely enjoyed the freedom of choice (Devo reference!). I am also definitely not one to judge the way others choose to go about their love lives because I’m just happy when other people are living their lives in a way that makes them happy. All I am saying is that in the past when I thought about my future – even during times of crazy Beyonce-level independent woman-ness – that future revolved heavily around some romantic relationship playing a major role in my future life.

I felt this was the part of my personality that was rooted in my American upbringing. You know, grand dreams of a white wedding (Billy Idol reference! Seriously, how many 80s music references can I pack into one blog post?!), going to the pumpkin patch with the kids in Autumn, and doing all that other family-friendly stuff Martha Stewart and the Girl Scouts would approve of. I found myself wondering if I was going to be able to have the husband and kids in a city where such things were more than slightly anathema to the majority of it’s inhabitants. As I got older each year, I would even occasionally think about the logistics of making my domestic goals a reality in lieu of the silent and invisible ticking time bomb that was made up of my uterus and other lady parts essential to baby making, which all seemed to be telling me that I would have to get knocked up kinda soon in order to be “like a cool mom, not a regular mom.” (Mean Girl references 12 years later? When relevant, always. Sorrynotsorry.) 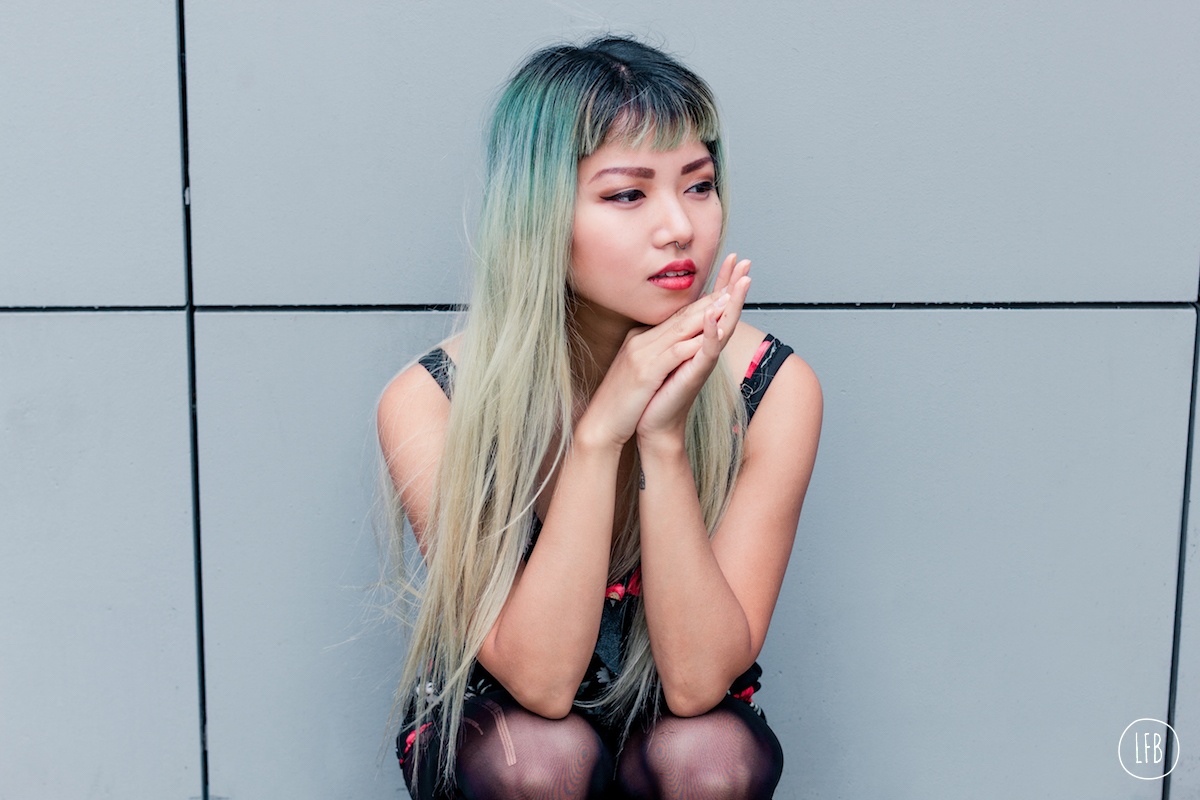 But as I said, somehow during the last month or so, all that has shifted. I’m that aloof individual at the skate park, club, or park, shirking emotional commitment in favor of living a life just for me. Which is kind of funny because just a few months ago, while I was briefly seeing this guy in Leipzig, I was half hoping half expecting the guy to wife me then and there. While I later realized that although this dude was extremely kind and fun to be around, my intense feelings of wanting to be in a relationship with him was more down the fact that I had not had anyone treat me with such kindness in this context for the longest time and was confusing human decency for love.

So in the end, I’m happy I didn’t get what I thought I wanted 3 months ago. After all, things really do happen for a reason, don’t they? Because at this very moment, as I am typing the words you are now reading, although the thought of being in a relationship sounds nice in theory, I have been categorically opposed to them since Leipzig. To be clear, this change of heart has nothing to do with the individual in Leipzig, I just do not feel the need to attach myself to anyone right now, nor do I feel the immediacy of my impending old age weighing down on me in any way. Besides, it’s not like a woman’s fallopian tubes turn inwards on themselves, shrivel up, and crumble when she turns 30. (At leat I hope not, but I’ll let you know next year…) 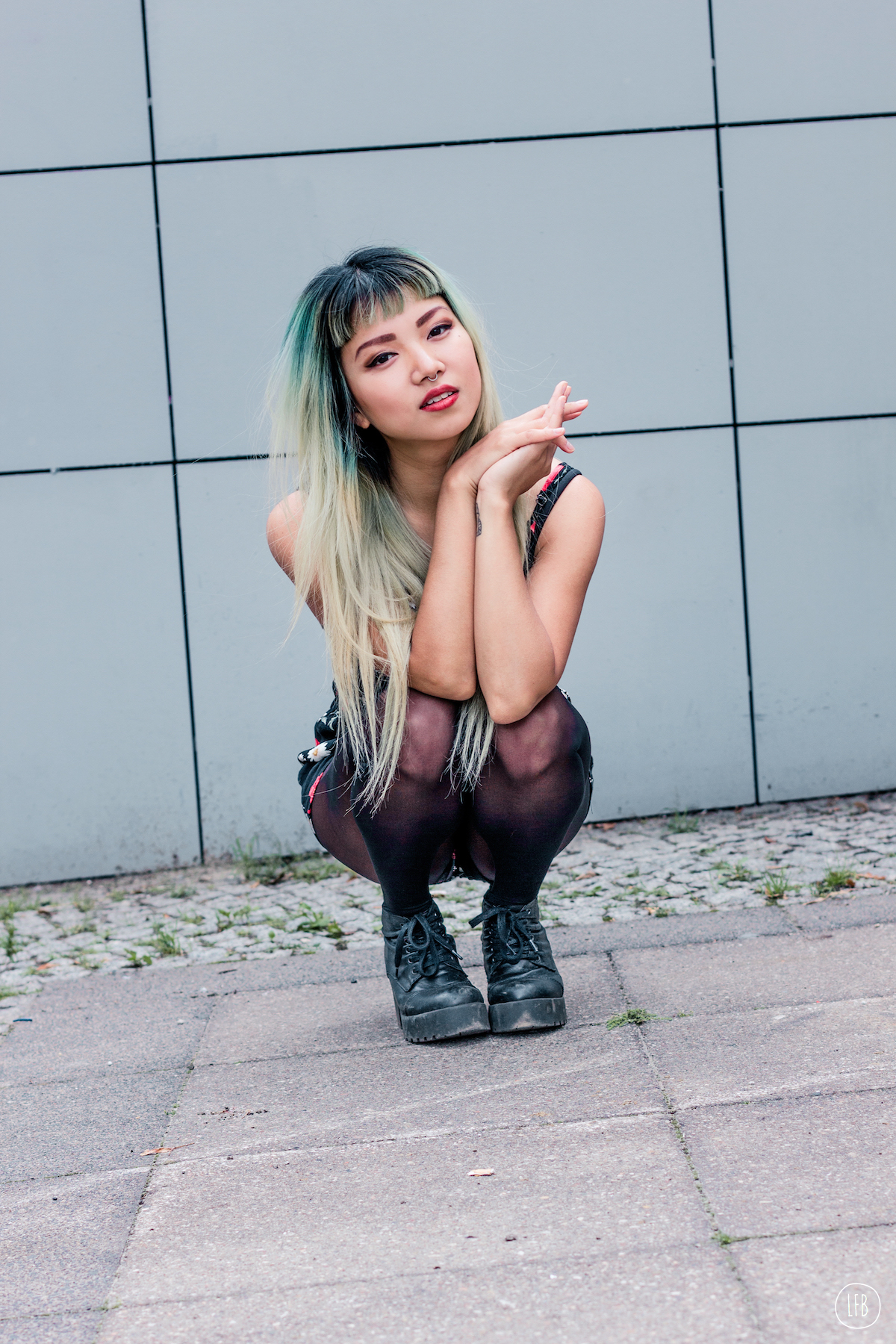 Were I to try to psychoanalyze myself, I would say this: the guy in Leipzig was important in that he helped me fully emotionally get over my ex-boyfriend. But now that I am no longer emotionally attached to anyone from my past, I don’t exactly feel the urge to get all emotionally attached to someone from my present. And to be honest, I’m not exactly sure why. Because I am definitely in the right healthy headspace to be a good partner to someone else.

But for some reason, the thought of getting involved with another human being on that level just seems like so much damned work. Could it be that in some respect, although I have no emotional attachments to anyone from my past, the memories of those unhealthy relationships are still haunting me in the present, causing me to not allow anyone to get close or allow myself to get close to anyone else? Maybe. Or maybe it’s not nearly that dramatic. Maybe I’m just 29, bored, confused, and aloof. Or maybe it’s a combination of it all.

Right now, tying myself down to one other human being seems daunting. And this has nothing to do with some inability to be monogamous, or a need to date multiple people at once, as I’m really just spending time with friends, getting my career in order, and being a sloth in a human’s body in the left over hours of my days. It’s not deep life-changing stuff, and sometimes I feel like a lot of my day just consists of going through the motions, but I’m content.

With that being said, the mind and the heart have one thing in common – they can both be very very fickle things. And as the summer months roll into fall, I have a feeling that the idea of cuddling up on the sofa with someone other than my two cats or myself is going to become more and more appealing – in fact, I found myself thinking this the other night. I just can’t guarantee that I’ll want that contact to go anywhere farther, emotionally speaking.

What I do know is that I can always guarantee honesty. I can guarantee it to myself (in so far as I actually know from a conscious perspective what I am feeling and thinking) and I can guarantee it to whomever else crosses my path. And I feel like as long as I am able to do this, I do not have to really worry about the catalyst for my recent change of heart (no pun intended. JK, pun definitely intended). Because after all if I can’t even seem to understand what the numbers on a toaster coorespond to (temperature or degree of toastiness?!?!), how in the hell am I supposed to understand the inner machinations of my heart and mind?