*Warning!: If politics are not your thing, skip this post!

Now I might be living abroad in Germany, but at the end of the day I am still an American citizen. Which is why I would like to talk candidly about the election results from yesterday and the election in general. Yesterday Trump became president elect and will be ruling the United States at it’s sovereign power, along with the congress and supreme court.

Now it would be gross understatement to say that everyone and their mother chose to air their thoughts out in pubic via twitter and facebook yesterday. To be honest, I haven’t seen twitter and facebook poppin like that since Brexit. And as any political leftist would do, I took to my facebook and did the same. 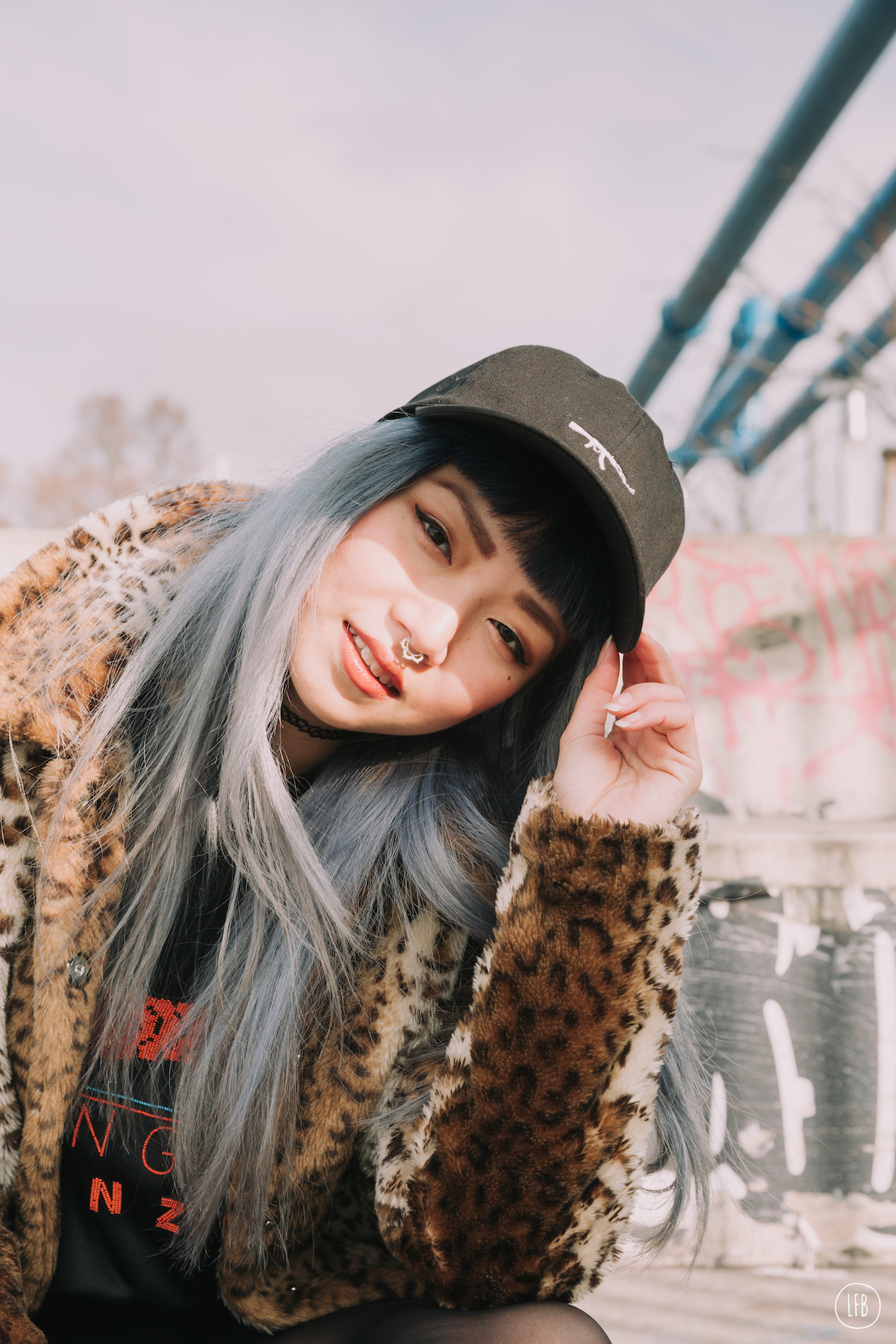 I was additionally flabbergasted at the GOP for calling this “A historic moment.” Historic was when we elected the first POC president. Historic would have been electing a woman. Electing a rich white male who has thus far shown that he cares little for the rights of others is not historic. If anything it is anachronistic considering the times we live in. Now I am not saying that a white male cannot be president. I am saying that this is the status quo and there is nothing revolutionary in that. And by choosing one who has spouted hatred we are choosing a white oppressor whose only (projected) legacy mirrors that of previous generations who ruled with whips and used the law to create power structures, many of which we are still suffering from today. This is where I find fault.

The general tendency towards conservative radicalization is alarming. On the heels of Brexit and the growing political instability in places like Poland, I am scared for our future as human beings. However, I must believe that the oppressors screaming hatred from the rooftops are doing so because they feel threatened. Threatened to live in a time that has become much more liberal than previous generations in many ways. And I hold onto the fact that those 18-25 year olds who voted in the election voted predominantly blue. I take solace in the fact that my state Virginia voted blue for the 2nd time in history – and in a row no less. 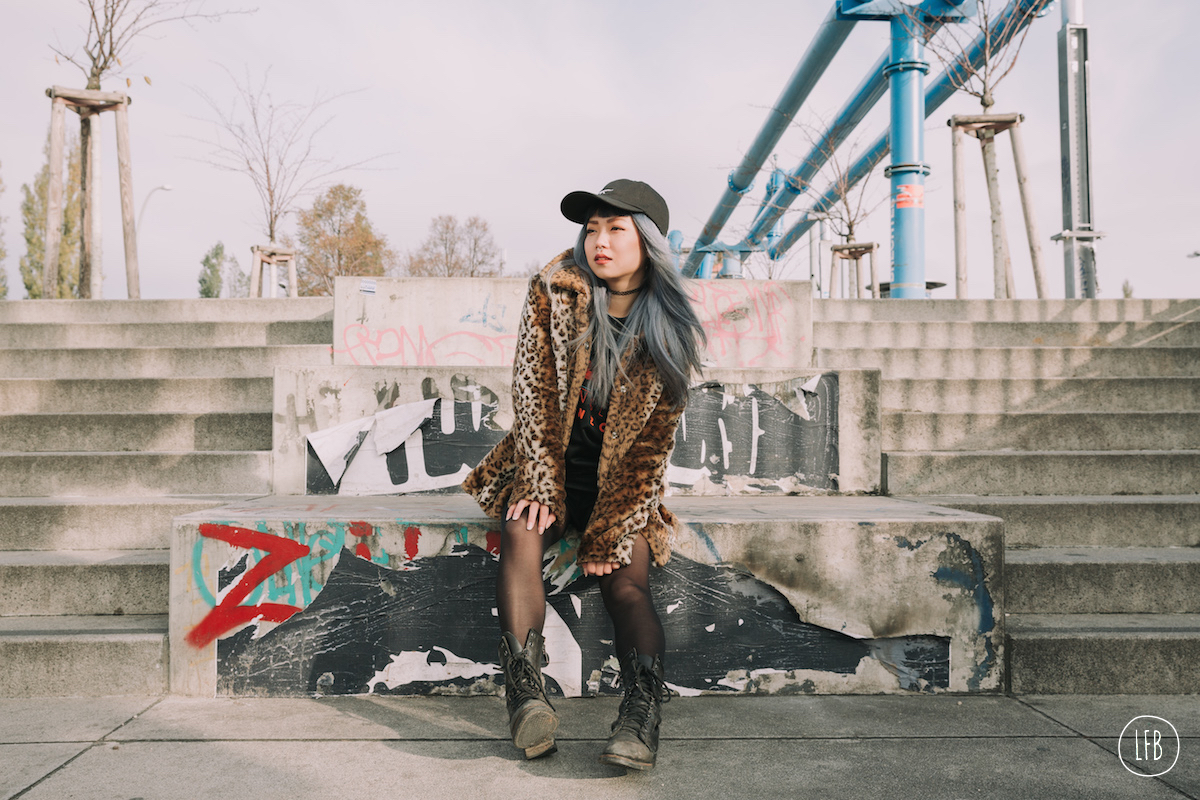 We survived under Bush and we will survive under Trump. The future is uncertain and these are frightening times. But part of me feels (hope!) Trump’s actual rule will be rather moderate. He has never held office and will hopefully be some form of a puppet president, allowing his Vice President Mike Pence, who happens to be moderate, to make most of the political decisions. I hope that his rhetoric thus far was a sick way of securing the votes he needed in order to be elected. But still what bothers me the most, should this be his tactic is that by spreading hate and intolerance, he has legitimized this mentality amongst those who have elected him. 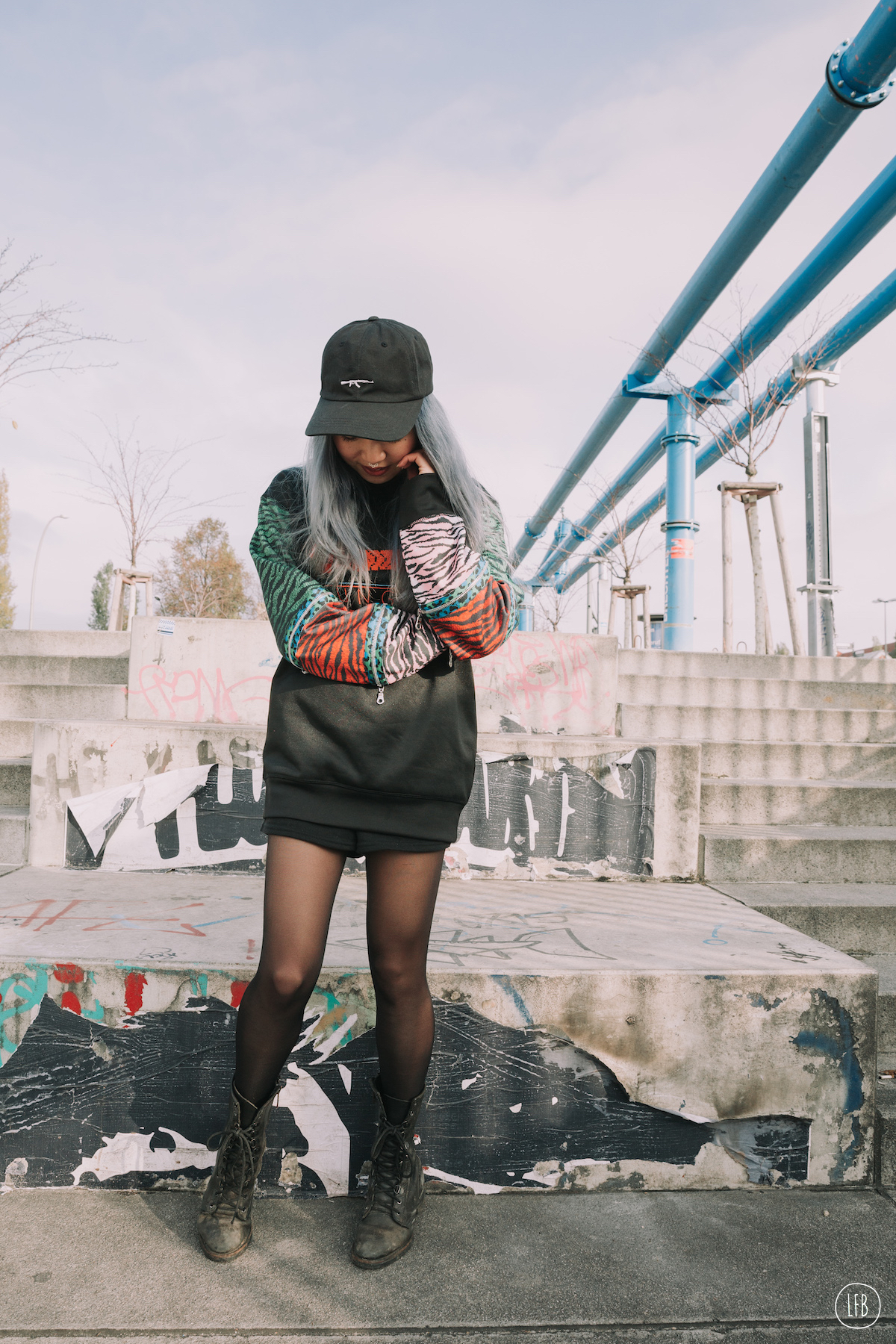 Watching the GOP rally around Trump as he gave his speech made me die a little inside. I saw not one person of color – and even if there were some amongst the audience, this does little to assuage the fact that the overwhelming majority that has elected Trump does not represent the fabric of America. Again, please understand that I am not condemning white Americans or finding fault with white Americans in and of themselves. What I am condemning is any party whose constituency is overwhelmingly represented by a homogenous group of people in positions of power. This is not what I call democracy.

We will have to wait to see how things will develop within the next weeks, months, and years. And it is too soon to start jumping to any specific conclusions or jumping ship. As hilarious as I found that the internet broke Canada’s immigration page, this is not the time to give up or flee the country. (However, I am seriously considering marrying a European and spending the rest of my days in Germany – despite the problems here things are a lot more liberal on the whole.) This is also not a time to point fingers or for those across the pond or border (Canada I’m looking at you) to stare smugly back at us as some kind of confirmation of America’s idiocy. Yes there are a lot of morons out there. But they are all over this planet and to try to jump ship for someplace else or wag a finger saying “I told you so, America!” is to deny that oppression and hate are universal problems we need to work towards solving as members of the human race. Still, I hope that Americans can band together and prove that our country is about inclusion and a willingness to fight for those who have no one to fight for them. 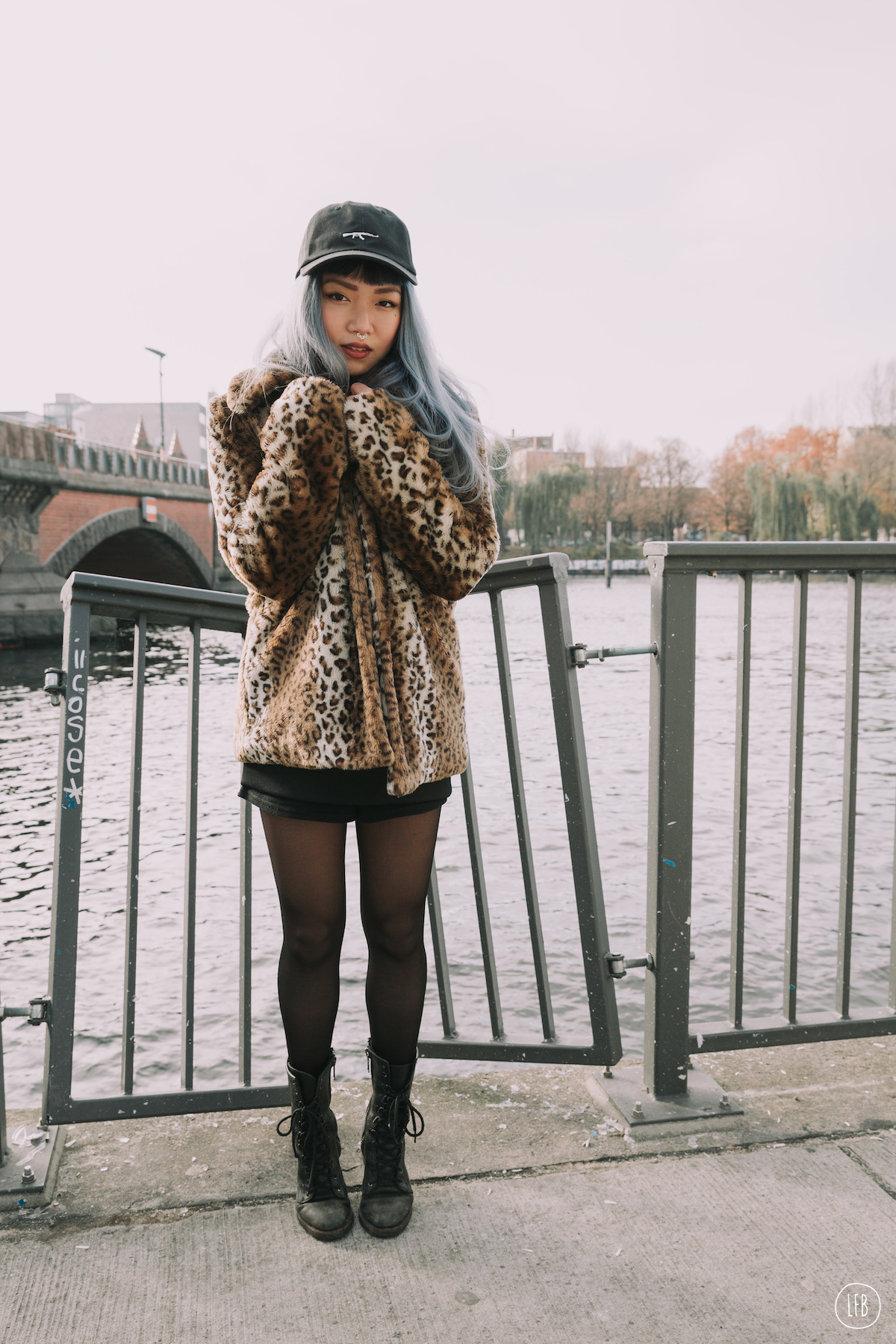 I am in everybody’s corner who has ever been disenfranchised. I am holding hands with anyone who has ever dealt with hate and oppression. I am fighting for the kind of future I want to award my children one day. And I hope you will do the same. Let’s not make America great again. Let’s make the America that we have right now an even more tolerant and inclusive place to be. 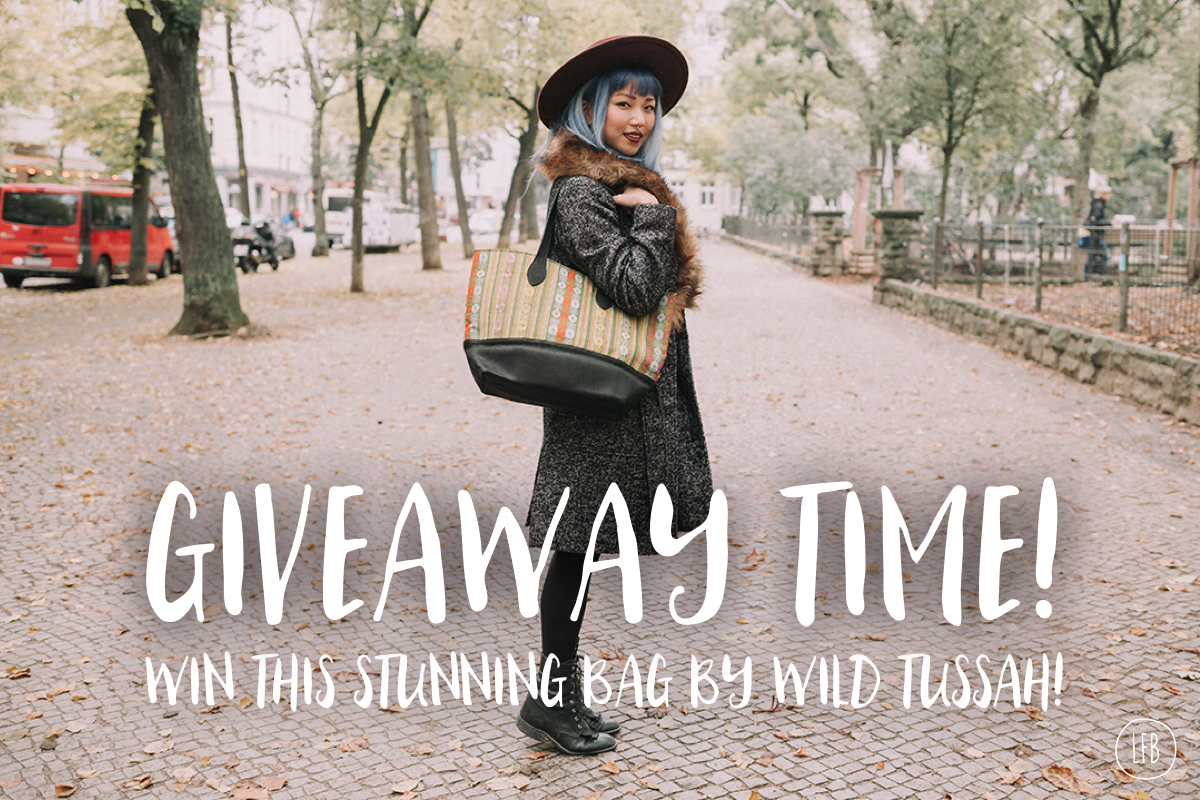 LFB is hosting an incredible giveaway! Click the image above to enter!

Thank you to my November sponsor, Dee Shoots!