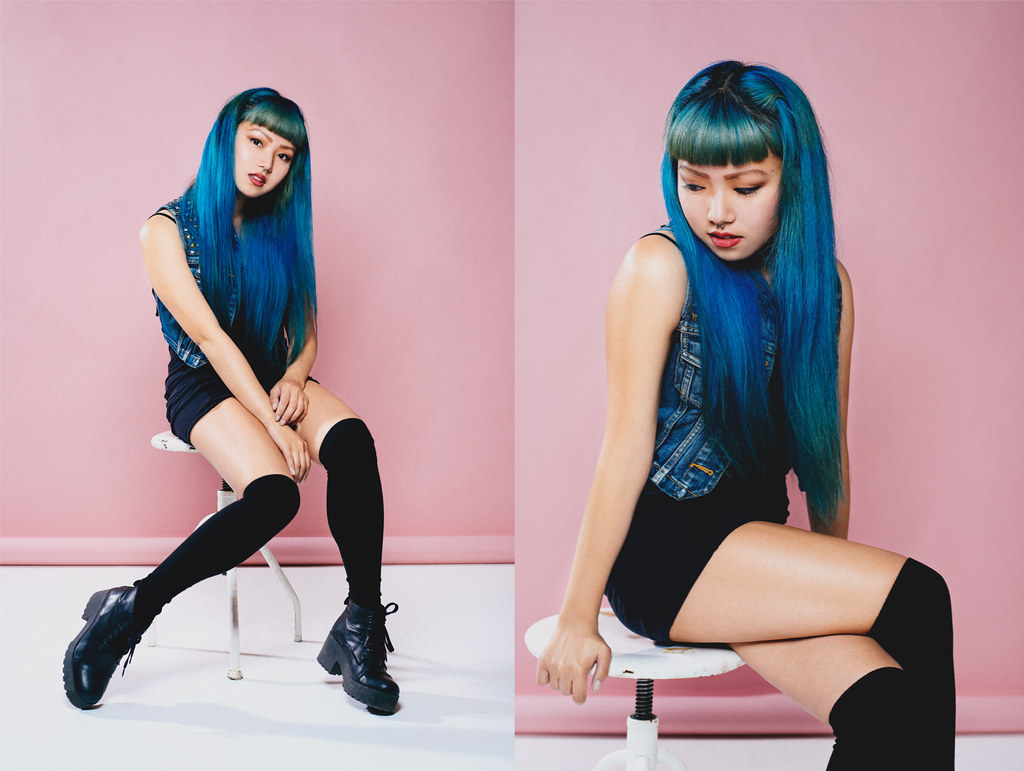 I sort of kind of have a confession to make. I’ve been getting into arguments A LOT lately. Twitter arguments that is. Why? Oh, because I never do seem to learn my damned lesson. It’s been a busy few weeks in the US with Eric Casebolt’s assault on a black teenage girl, the discovery that a white civil rights activist had been posing as a person of color and the shooting in historic African-American church which claimed the lives of nine black Americans. And you can bet that twitter has been lit ablaze because of it.

Now, I have to admit I am still rather new to twitter (I know, strange right? It took me a good few weeks to understand what a @ was) so this whole trending hashtag thing is really new to me – I only started noticing and reading trending tweets last week – but I have discovered that following hashtags is a great way to keep up with current events when I am so far away from home and tap into the opinions of other people concerning said events. 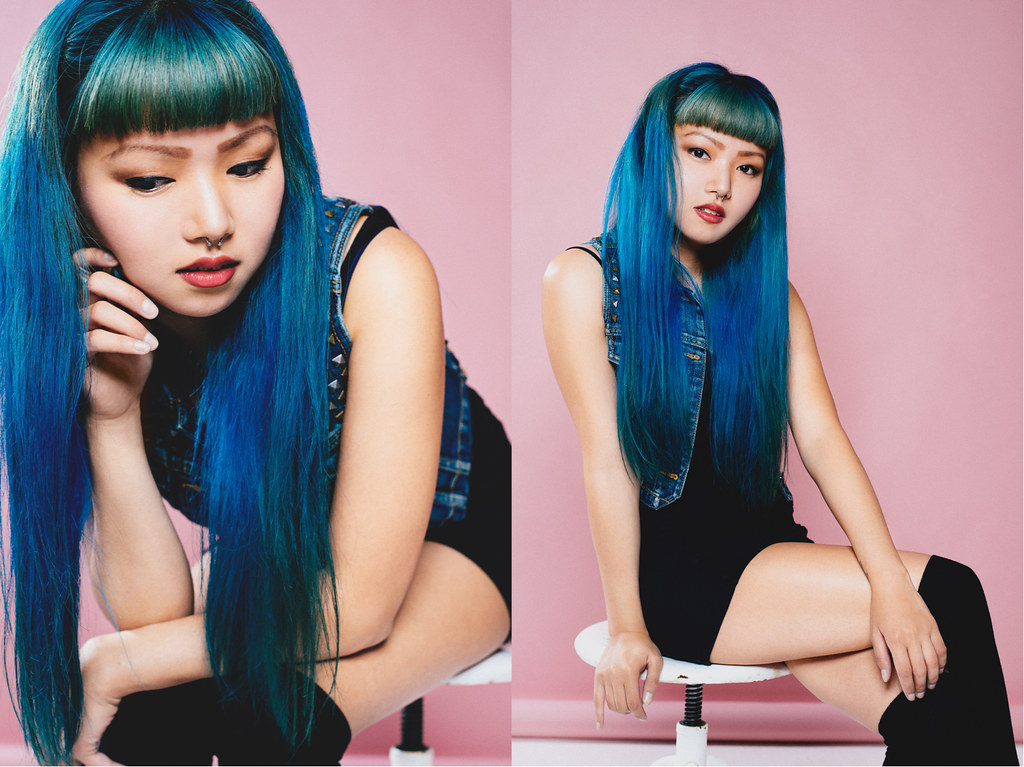 And so, I’ve done what any normal 20-something-year old semi-social media savvy individual would do. I hopped on that shit, using twitter as an opportunity to “participate” in a dialogue with my fellow Americans about these recent events. Because without being able to actually surround myself with other Americans and discuss these topics face to face the next best thing is clearly to troll the hashtags #McKinneyPolice #RachelDolezel and #CharlestonShooting and start fighting with conservatives.

But in all seriousness it didn’t actually start out that way. I originally figured that trending hashtags would allow me to keep track of current events and read relevant political and social articles discussing the larger implications of these particular stories as well as connect with others who shared a similar sadness in these stories. Little did I actually know, but conservatives apparently really love using twitter as a vehicle in which to make the cries of their battle hymn against “liberal agenda,” heard. Other themes? Denying that white privilege is a thing, making blatant racist statements and puffing up their chests with circular reasoning. 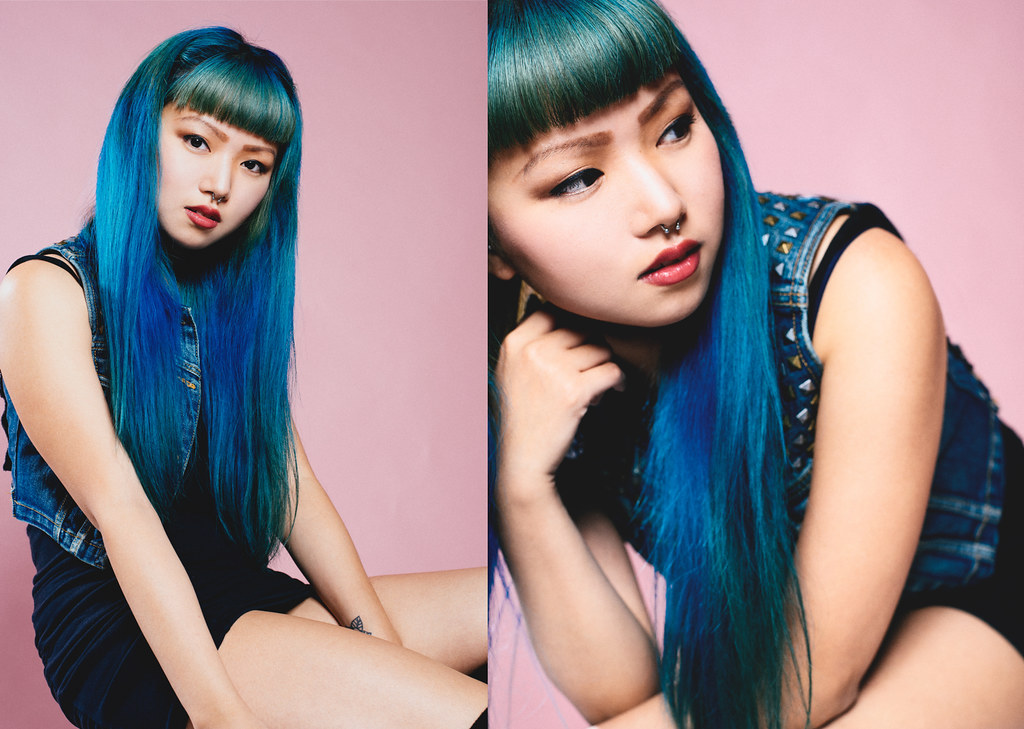 And so, I’m left there spending the next 10 minutes questioning if I should respond to someone’s claims that racism can’t exist anymore because we have a black president or that Rachel Dolezel and Caitlyn Jenner are basically the same or that “those kids” wouldn’t have been man-handled if they had just listed to Casebolt or that the McKinney incident had nothing to do with race and if those kids behaved like their white friends instead of choosing to act like hood rats, and another 10 trying to figure out how to formulate a response in 140 characters or less.

My belief in equality and fairness are two things that I hold very near and dear to my heart. The belief that all living things should be treated with respect, dignity and compassion shape my life choices and views about the world, and for this reason, I feel like these are things I shouldn’t be silent about. And yet, clearly taking to twitter and trying to explain my viewpoint to people who refuse to acknowledge systemic, structural and institutional racism, are unable to understand the concept of white privilege and continue to compare transgender to transracial (which, by the way is not about changing one’s race but about being adopted into a family whose race is different than your own) is probably not the best use of my time. Because it just leaves me wanting to simultaneously cry and put my fist through the wall. 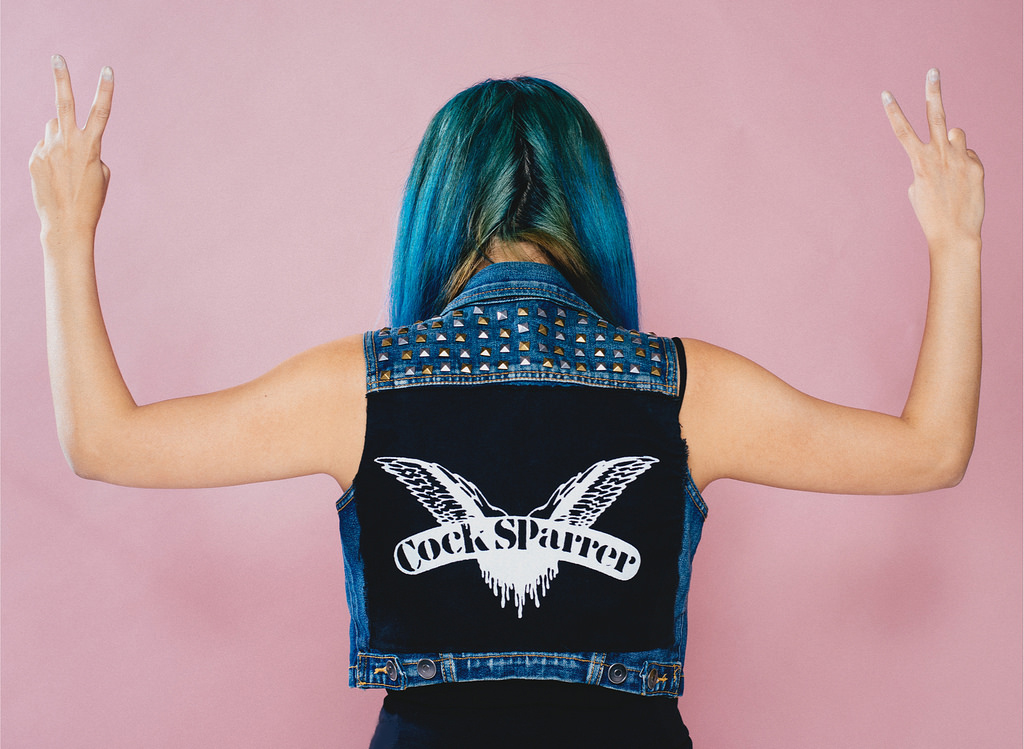 And yet aren’t these the very people that I should be engaging in conversation? Aren’t these the very minds that need to be open to hearing a new perspective and shouldn’t just be blocking out a dialogue and adding people to lists like “libtard-troll-douchebags” (true story) if we are to see any change or progression in the US? My goal in life is to be open, understanding and non-judgemental of ALL people and yet I find myself so disappointed at those who refuse to admit oppression and privilege are real and scratch my head trying to figure out how they can have such logic. I want to be tolerant but how can I be tolerant of intolerant thoughts and comments? But at the end of the day, clearly having singular arguments with conservative white men in their 40s (funny how it’s always that demographic, huh?) via twitter isn’t going to do much for the progression of civil rights – and yet, writing well-written thought provoking political articles, creating documentaries or forming discussion panels only means opening a discussion up to people who willingly WANT to have it. The only way to start a real dialogue about these topics is to have them with the very conservatives who vehemently oppose any view anathema to their own. And that has to be done face-to-face and not with both parties angrily trying to come up with a cogent succinct enough for twitter’s maximum character count.

Further reading and listening:
A black trans woman explains changing gender vs changing race
Why McKinney police violence isn’t about one bad apple
The media and black victims
Charleston church massacre
…and an article from the right on how they view salon’s article above