Body Isolation – A western Figure in an Eastern World

Body image is something that does not spring to mind immediately when thinking about live abroad, even thought it should be. Keep reading to hear Naomi's thoughts on being a western woman with a western body-type in an Eastern world:

Isolation. It’s not something you think you’d feel when you live in a country of 126 million people. I knew being an ex-pat in Japan would not come without its trials, but the one thing I really didn’t count on was how isolating it was to have a body shape outside of the ‘norm.’ 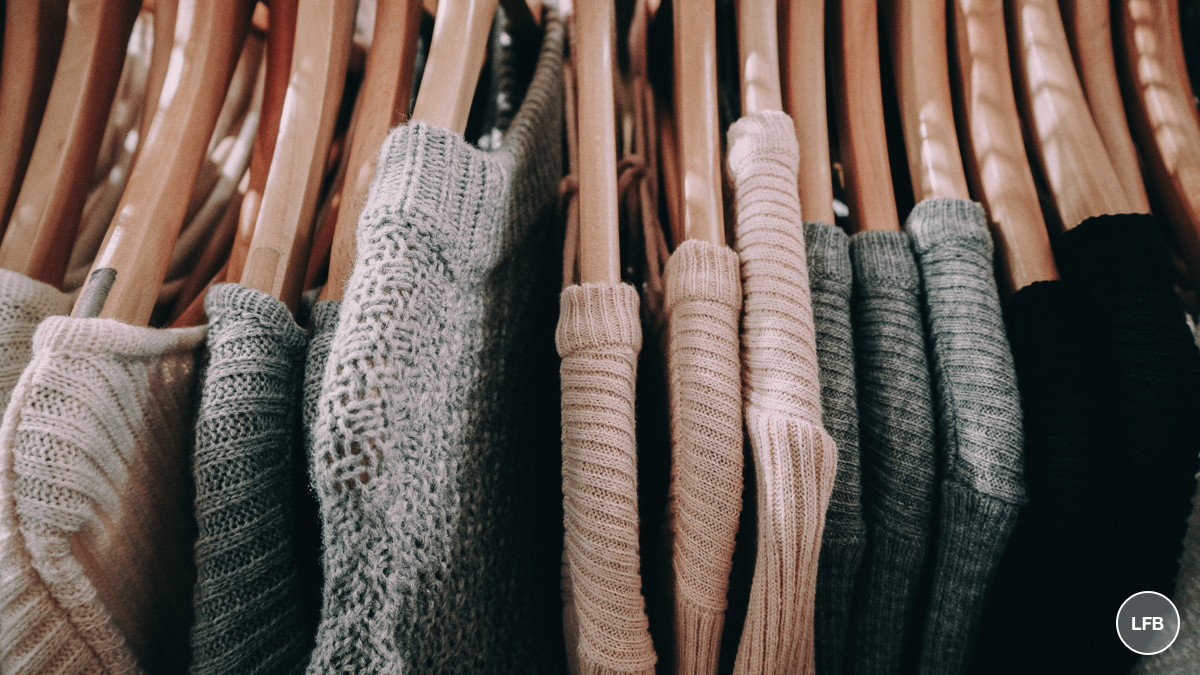 It’s no secret that, in general, Japanese women are on the smaller side. Japanese people are active, work hard and eat a balanced and healthy diet, especially at a young age. And when they don’t? Well, their friends will be sure to tell them since it’s socially acceptable to tell someone if they’ve gained weight. Magazines in Japan also promote very strict standards, shaming women of around 50kg in before pictures, and praising their now 40kg body.

I’ve always been tall, and I’ve always had all the curves. As a teenager I liked it. I looked like a woman amongst a sea of girls and stood out in the crowd. It used to be fashionable to have large breasts and a tiny waist, but by the time I grew into them they were out of style and I was left feeling awkward and uncomfortable in my own skin. 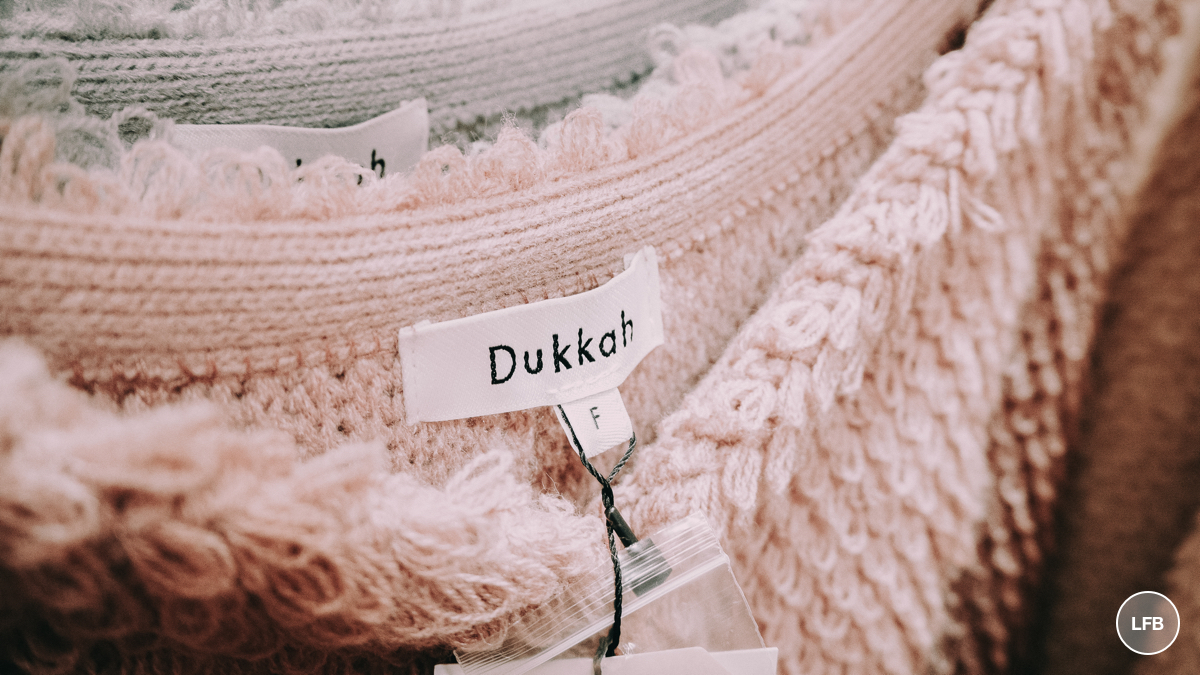 Despite this, I had told myself that Japan would be different. There was no way I could even compare myself to the woman on the train next to me because our genetic makeup was completely different. Our bodies had adapted to handle different climates and there was nothing wrong with that. For the most part I kept this way of thinking up, managing to go a full six months feeling pretty good about myself. 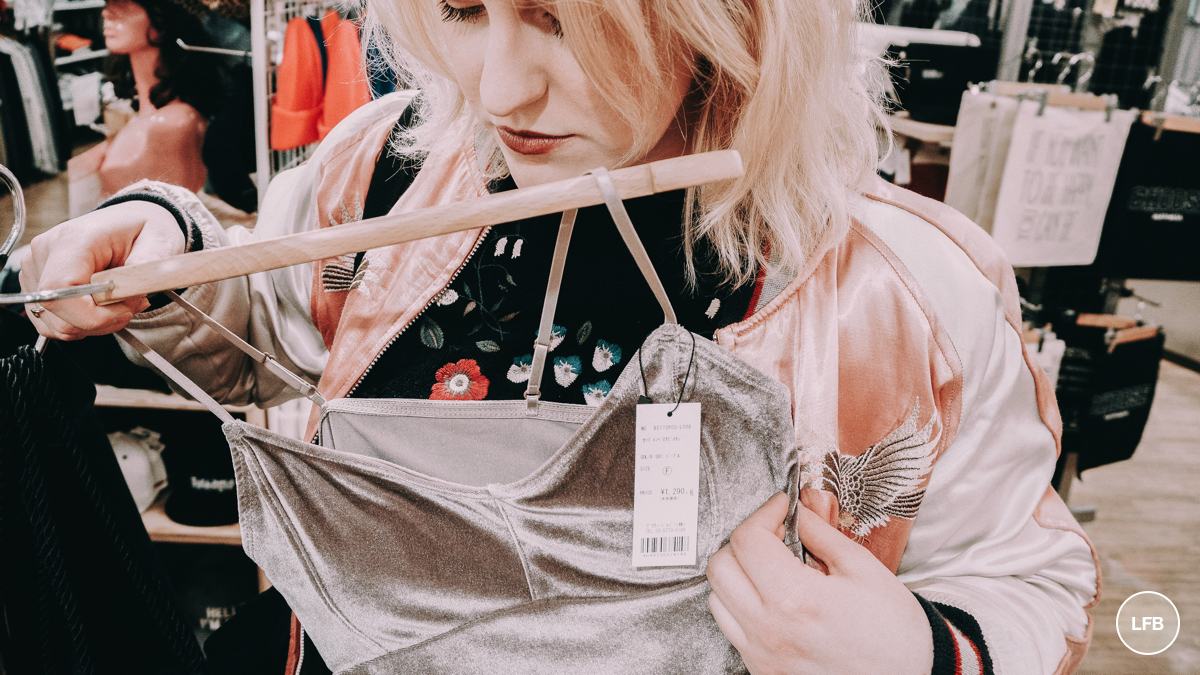 By then winter had settled over Japan and my summer clothes were obsolete; it was time to go shopping for some warmer clothes. I was so excited, Japan was the hub of fashion after all and I couldn’t wait to try on some of the styles I had seen around the city. It was then that I began to notice an F marked on clothes, and after a quick google search realised that it meant Free. Free Size. All of the clothes were in one size. Surely not everyone in Japan was the same size? I took a look around me and realised that in fact, they generally were. 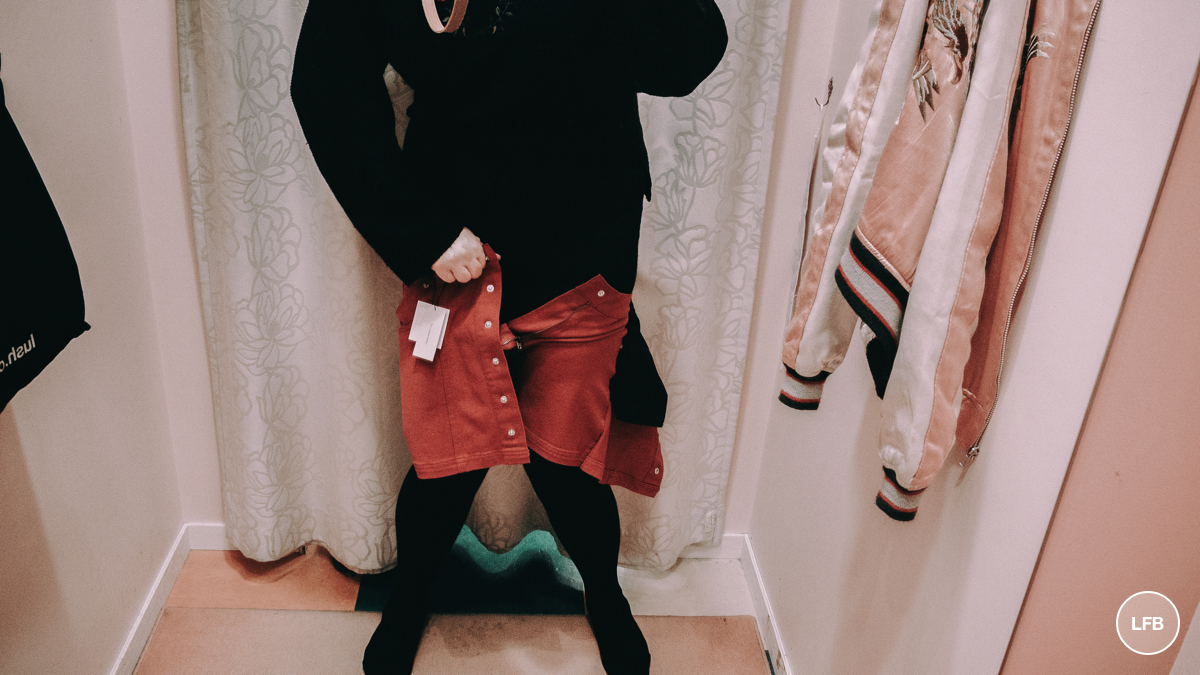 I left the shop feeling changed. I suddenly saw my height difference marked out as an invisible marker that only I could see above the heads of everyone I walked past, my body measurements written all over my clothes. I began to notice the stares. Unlike many countries, foreigners are still somewhat of a novelty in Japan and it’s not uncommon to get stared at wherever you go, especially when you’re 5 ft 7 and blonde. I grew shy in my own skin. I began to curl in on myself like burning paper, all of my energy fizzling into air around me for others to suck in. 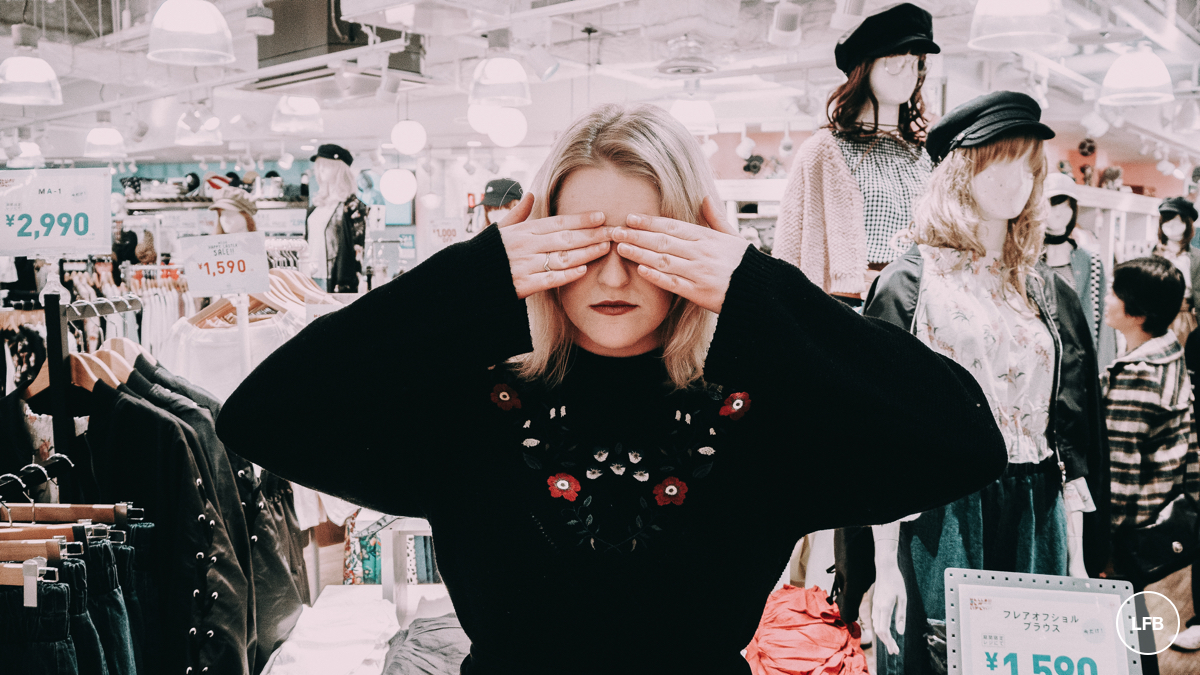 It’s taken me a long time to even set foot in another Japanese store. It’s taken me even longer to slowly get back to a place where I can look in the mirror and not see a disfigured human, large and bumpy. Thankfully, after some hunting I’ve managed to find a new shops where I can buy some cute jumpers and T-shirts. In fact, one of my favourite black jumpers is from a well known brand in Japan and I always feel great when wearing it.

When we move abroad we take so many things into consideration, but end up forgetting about things like mental health and how another country will make us feel about ourselves as people. If you too find yourself in this situation, where you feel trapped in your own body, alone in a sea of people who look completely different from you, just remember this: You are you. There is no other you and there never will be. You are beautiful just as you are and you only need to change if it’s something you truly want to do for yourself. It may take some searching, but there will be places where you can find clothing to suit your shape and style. So talk to a fellow ex-pat friend, vent and laugh it off.

Remind yourself that in the scheme of things it doesn’t matter if you’re different, because at the end of the day, we are all human.

Hey, lovelies! I’m Naomi, an aspiring novelist and blogger currently trying to adult in Japan as an English Teacher. Originally from the beautifully rainy country of Wales, where I grew up speaking in Welsh and falling in love with nature, folklore and the art of storytelling. I spend most of my time writing and working on my blog, where I talk about mental health, feminism and lifestyle. An avid tea drinker, I spend a lot of my time hunting for Vegetarian-friendly cafes and good tea; nothing is worse than a disappointing cup of tea. I have been reading Love From Berlin for a long time now, and I am so overwhelmingly honoured to be a part of the wonderful community that Rae has created in this small corner of the internet.