6 Ways to Be Your Own #GirlBoss

After 29 years (and change), I have gone through the obligatory stages of obedience. First and foremost to my family, then teachers, and society. And while I’m not suggesting you start some adolescent style rebellion as an adult, what I am suggesting is that you play your own game with your own rules now that you have sampled what other people have had to say. A la carte that shit and create your own guidelines by which you choose to live your life. Because after all of the input you have gathered throughout your life, it’s time to grab your life by its metaphorical balls and tell them who’s boss. 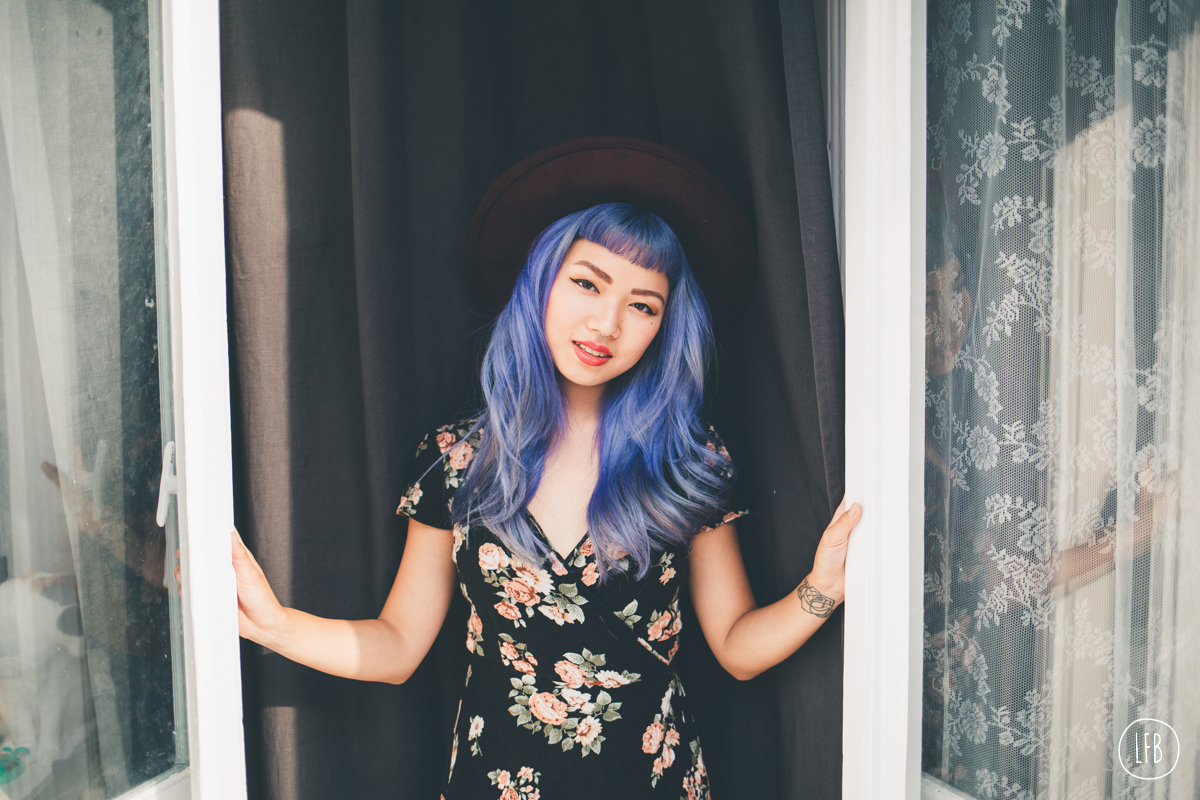 Rules are meant to be broken and re-written. For when you play by everyone else’s, you’ll never establish your own personal version tailored to your own needs, wants, and dreams.

1: the only timeline you should be following is your own

We all have that successful cousin or friend or sister or brother who either bought their first house or became a successful whatever (or both!) before you figured out how to tie your shoes. But who cares? We often look around us and define our own success by the rate at which others achieve their own. But your trajectory is your own and as long as you are hustling, concerning yourself with some kind of universal deadline (or one defined by parents or anyone else) is only going to set you up for failure. And trying to hit big milestones (job success, marriage, starting a family) in both the order and timeframe other people tell you you should be doing it all is counter productive and unfair to yourself. Besides you could be busting your ass to get married before you hit 30 or get that degree before 25 when in fact it you may not be ready for it or even want it. Pursue your own dreams and goals at your own pace and when YOU think the timing is right. Otherwise you may pass up opportunities in favor of what other people think you should be doing or what you tell yourself you should be doing due to outside pressures or pressures you mistake as your own.

Which brings me to another point…

2: success is what YOU think it is

For some it may be starting a family young. For others it may be putting their career goals before their love life or not getting married and settling down at all. You may even have people telling you what success is and pushing you to achieve their version of it. But true happiness is found when you strive for what you believe success to be.

3: the only rule book you should be playing by is yours

You define what rules you want to live by. Don’t let anyone else tell you what you “need to” or “should be” doing. Now I don’t want to get a call from your boss at work screaming at me on the phone because I said you could show up in pyjamas and slippers or completely throw office hours out of the window, but what I am saying is if even these things are making you unhappy, think about if this is a kind of company you want to be working for (although if your only gripes are having to wake up at 7 and wear proper shoes to work, I think you might want to reconsider before writing your letter of resignation).

There are also no rules as to which things a woman should be doing or how a woman should be acting. Rules are not different just because you are a girl. Speak with confidence, take initiative, and be the bad bitch that you are. Susan B Anthony didn’t fight for your rights to have you stay silent during a meeting for fear of being called a shrew behind your back or compared to Hilary Clinton (and not because you deleted emails from your private server). There are also no rules based on ethnicity either so don’t let anyone tell you that you can’t do something or achieve the stars because “people like you” are not meant for high positions for “people like them.”

4: the only morals you should be living by are your own

As long as you aren’t a ruthless son of a bitch pushing people out of your way to get what you want, mowing down the little guy, or planning to follow in the footsteps of some infamous crime lord, being ruled by societal standards of morality or the morality of that uppity auntie if yours is only going to make you miserable and feel bad about yourself. Whether it is your religion, sexuality, orientation, political beliefs, or anything else, don’t let anyone make you feel bad for being who you are. Focus on being a good person and tell the haters and naysayers to stick it up their you-know-whats.

5: There is no one definition of cool

Star Wars might used to be geeky but now it’s cool. Which just goes to show how fickle and ridiculous “cool” as a modifier really is. It also means you may be holding back from diving into an incredible series of sci-fi books or picking up an obscure hobby for fear of being seen as lame. But you know what lame is? Not doing something you really want for fear of what others will think. On the flipside, don’t stop doing something just because others scoff at you for doing it only because “it’s cool.” You like it? Good. That’s all that matters.

6: Age should never stop you

So you’re 29 and want to start skateboarding (cough, me). Do it! Hobbies don’t stop because you reach a certain age. While I might find it a bit odd if you refuse to go to work in favor of playing with Easy Bake Oven all day, I think you know what I mean. (No wait, I lied, I would beg you to let me make mini brownies with a 60 watt lightbulb with you, because I never had one as a kid and I think I’m missing out!) So often we don’t start something for fear of being too late to the game or having missed the period where it’s socially acceptable. But if you love it, do it. We are the happiest when we pursue the things we want to put our minds to.

BE YOU AND EMBRACE IT WITH ALL THAT YOU’VE GOT. We spend far too many minutes, hours, days, or even years trying to be what others want us to be. But the only thing you should want to be is the best version of yourself. And if there are certain things you want to change in order to get there, by all means girl, go for it. Just do it on your own terms, in your own time, and stay true to yourself. I know a lot of people think our generation is full of narcissistic assholes only looking out for themselves, and while there sure are plenty of those out there, I beg to differ. I think most of us are decent people who get too wrapped up in pleasing everyone else and forget to look after ourselves. So as long as you aren’t interpreting constructive criticism as hate and common decency as extraneous and over-rated, in the famous words of somebody (seriously who said that?!), “You do you.” Now go out there and kill it.

Thank you to my September sponsor, Sophie!