If you knew nothing about Berlin and decided to make a trip to the city on the First of May, you would be in for quite the ride.

“Erster Mai” (The first of May), also known as “Tag der Arbeit” (The day of work/labor day), “Tag der Arbeiterbewegung” (The day of the workers movement), “Internationaler Kampftag der Arbeiterklasse” (International day of struggle of the working class) and “Maifeiertag” (May holiday) is a national holiday in Germany and it’s kind of a big deal. Whereas labor day in America has little importance to the greater public other than marking the end of summer and being a federal holiday (yay no school/work!) Germany’s labor day is a giant excuse to take the the streets and do what the Germans do best – drink and party. 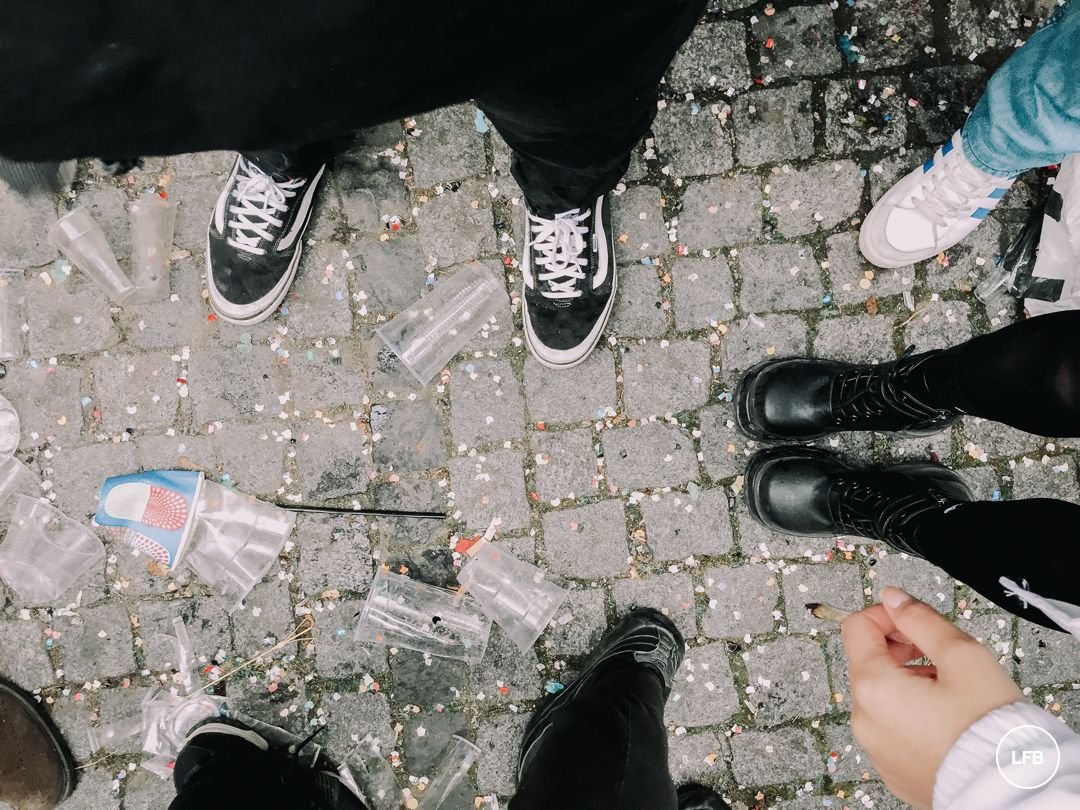 Although the first of May is a national German holiday, the heart of all activity is found in Berlin, most notably in the Kreuzberg district. And it wasn’t always just fun and games. 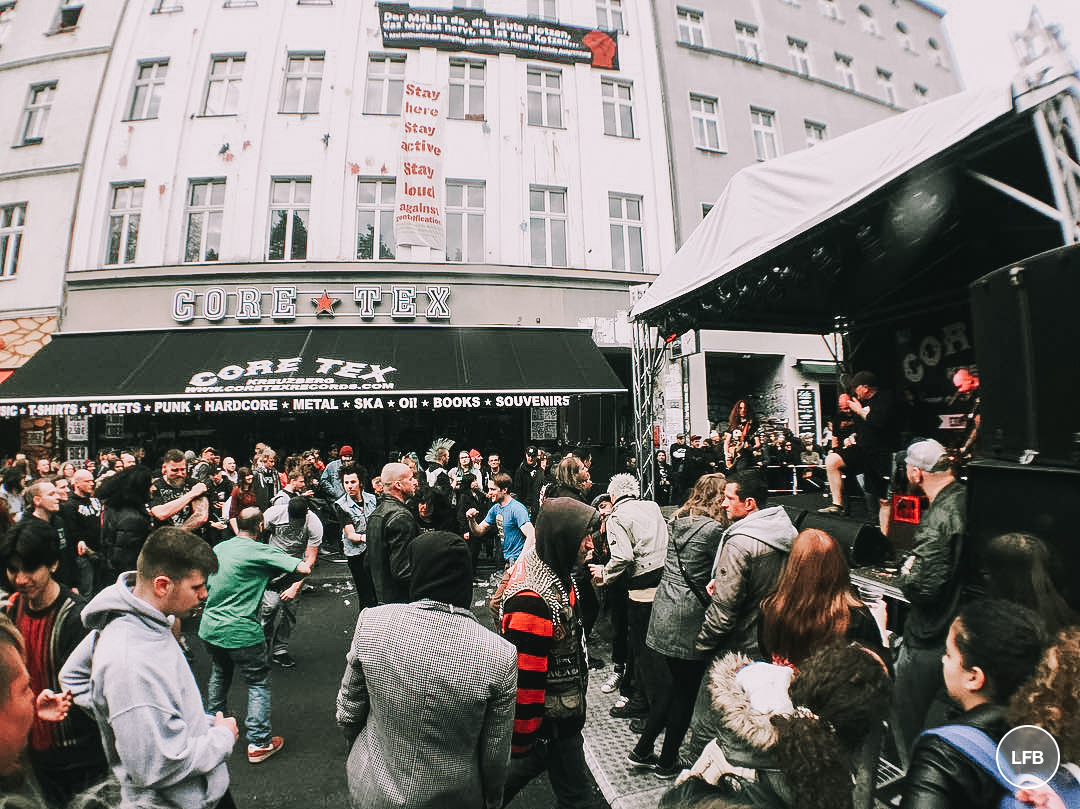 The first of May has a long history, extending all the way back to the North American workers movement and its effort to standardise an 8 hour work day back in 1886. What started with a general strike on the 1st of May ended in the Haymarket Affair on May the 4th, resulting in the death of seven police officers and at least four civilians. 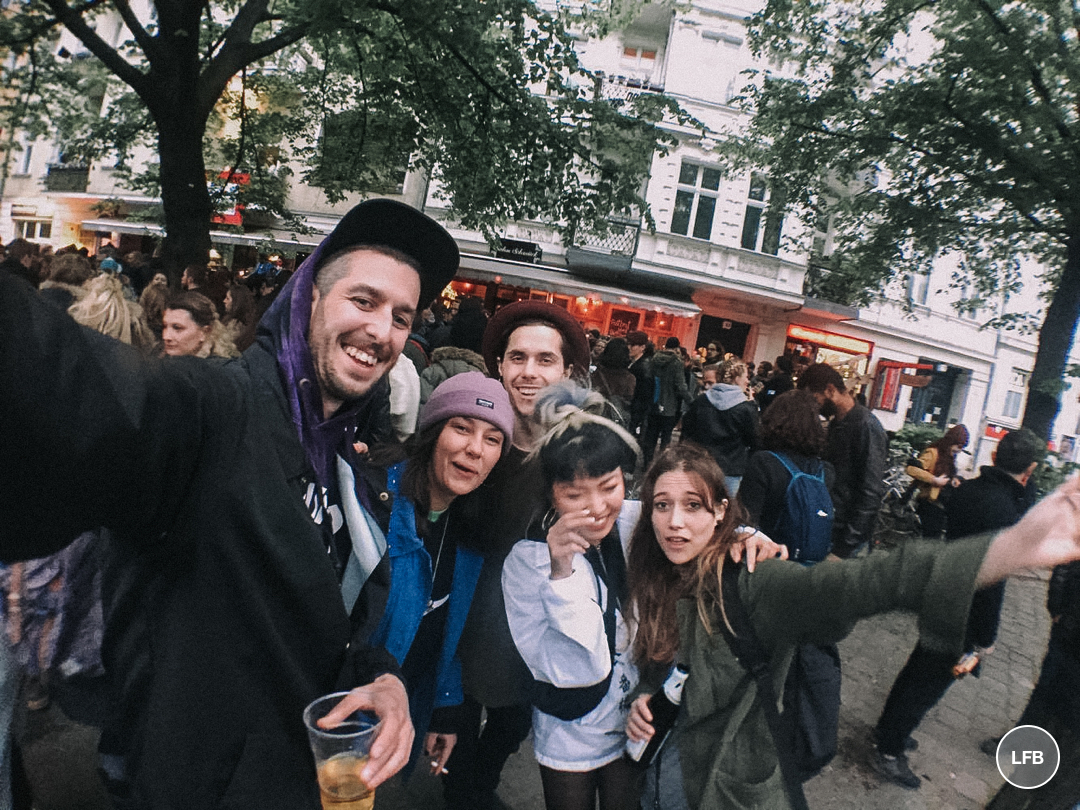 But although the Haymarket Affair may only take up a paragraph in American textbooks, it did start off a chain of events that led to the First of May officially being known as the “Kampftag der Arbeiterbewegung”. This resulted in the first “Protest- und Gedenktag” (protest and remembrance day) which occurred on (you guessed it!) the first of May in 1890, in which massive strikes and demonstrations took place on a global scale. 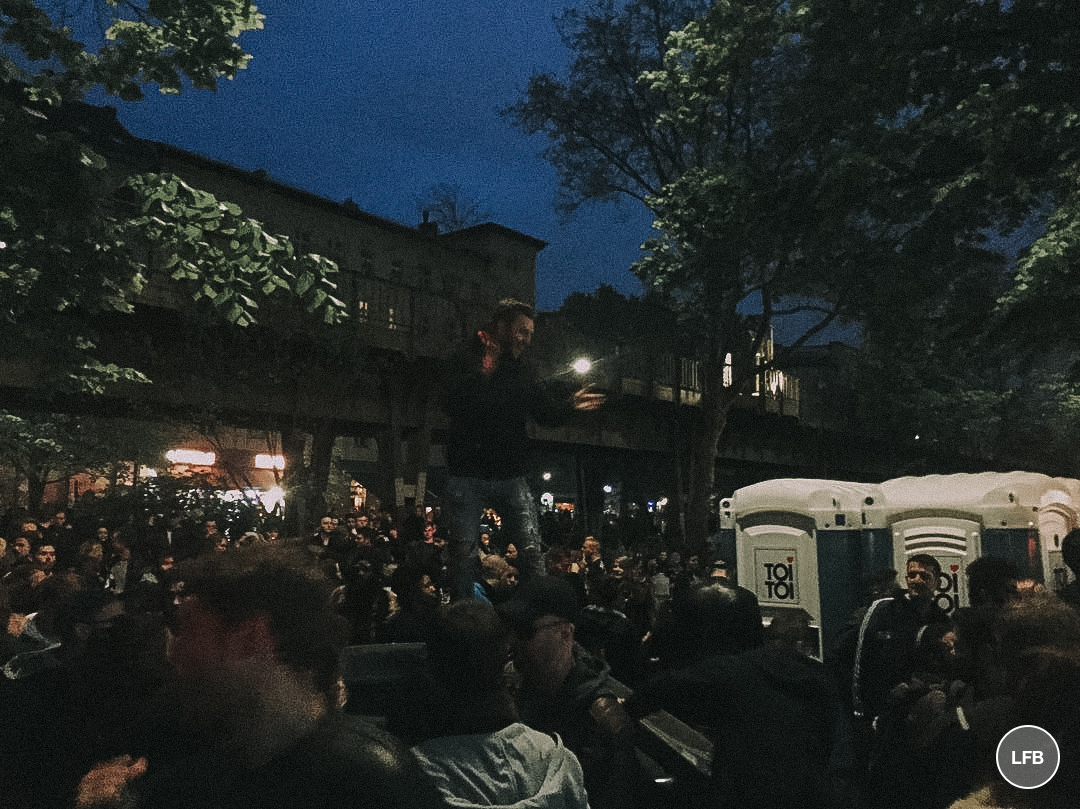 In addition to its very American origins, the First of May has its own German history, beginning in the Weimar republic. However, the day as we have come to know it really began in the 80s and 90s in Berlin. During this time, May 1st was a much more politicised affair in which the Left demonstrated against the far right and fascism. It was notorious for large-scale riots and burning cars, and remained one of the most lawless days of the year well into the early 2000s.

Since then, Berlin’s leaders and police force have done a lot to turn the focus away from political organisation and hardcore demonstrations by rebranding the day as a festival. I have lived in Berlin since 2009, and even in this short span of time I have seen the tide turning away from politics and more towards a day-long excuse to get crunk. Which is kind of fine by me – I mean, who doesn’t love the idea of a national holiday devoted to the art of the party? 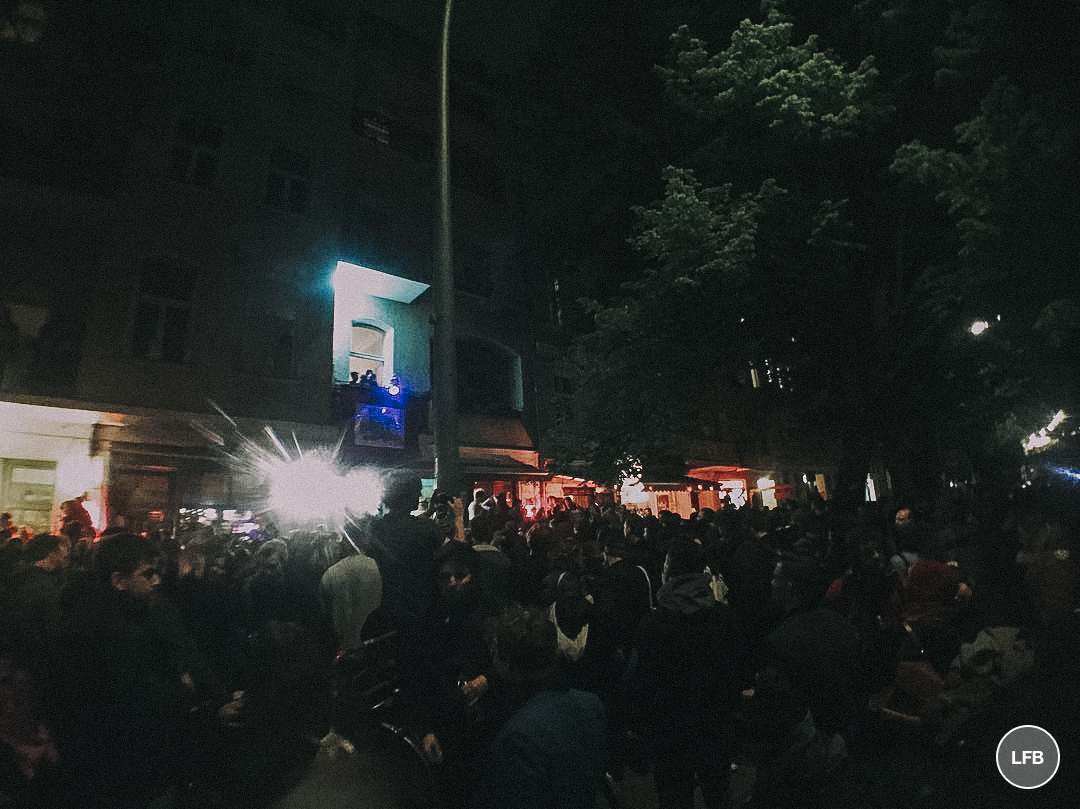 That being said, part of me is sad to see things moving from the political to a-political, as I think we have enough barriers against us in the modern world to keep us complacent. And while I am not a fan of violence (state organised, punk organised, or otherwise), I am starting to get the feeling that the First of May is turning into a giant excuse for German teenagers to put on their most hipstery of hipster clothing and try to make up for not having Coachella, Glastonbury, Exit or Primavera within reach. 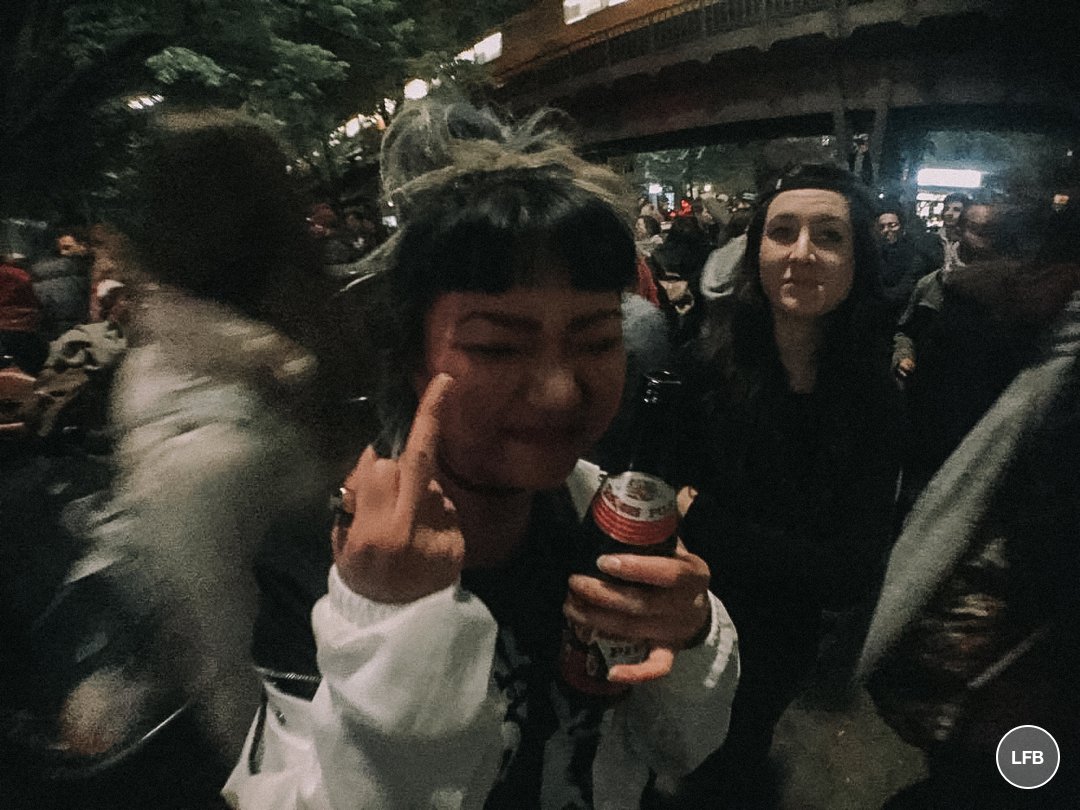 But times change, and in order to survive we must adapt. And in the end, who doesn’t love a really really really good party? I mean, this is one state mandate I am willing to get behind. And all hope is not lost, as there are still pockets of protests happening in the city on May 1st and a decent political vibe around the CoreTex stage on Oranienstrasse. Time to drink and “light”en up.