Looking for something to do this Friday? Then be sure to come down to Bite Club Berlin and check out Dewars' Scotch Egg Club!

Being part of a global event series that brings to life the tale of Tommy Dewar and his affinity for perfection through pleasure and with events in Barcelona, Shanghai, Moskau and Madrid, Dewar´s, a Premium Scotch Whisky, will be taking part in an event happening in Berlin this weekend in the form of the Scotch Egg Club, a food truck that has made the rounds in international cities all around the globe.

This time, Dewars’ Scotch Egg Club will be parking it’s truck at Bite Club Berlin, a street food event put on by Bite Club, a duo whose focus is all things deliciously edible. The event will be taking place tomorrow on the 14th of July at Arena in Berlin from 5pm-12am and will be followed by events on the 30th of July, the 13th of August, the 18th of August and the 27th of August.

Dewar´s Scotch Egg Club (#scotcheggclub), will be presenting a food truck with selected Scotch Egg creations. The chef Fabio Haebel has developed 3 special recipes to present for the event: Dewar’s Scotch Egg Classic (pork and beef with a cocktail dip), Dewar’s Scotch Egg Hot (parsley lamb with a Jalapeño dip) and Dewar’s Scotch Egg Veggie (mushrooms and cabbage with a honey mint dip). Naturally each dish will be served with the whisky best suited for it: Dewar’s Smooth, Craigellachie and Aberfeldy respectively.

If you are in Berlin this Friday, be sure to stop by for some finger-licking good food and smooth as butter whiskey. Entry is free! You won’t regret it, we promise! 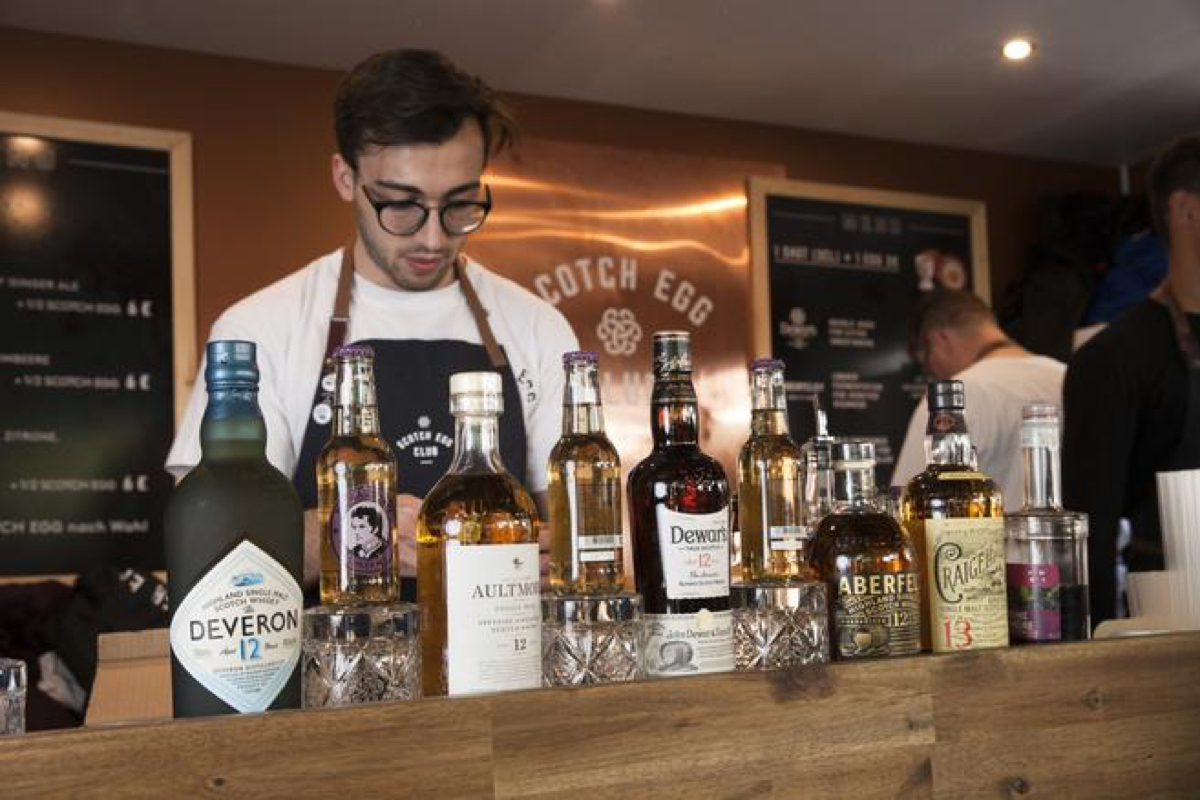 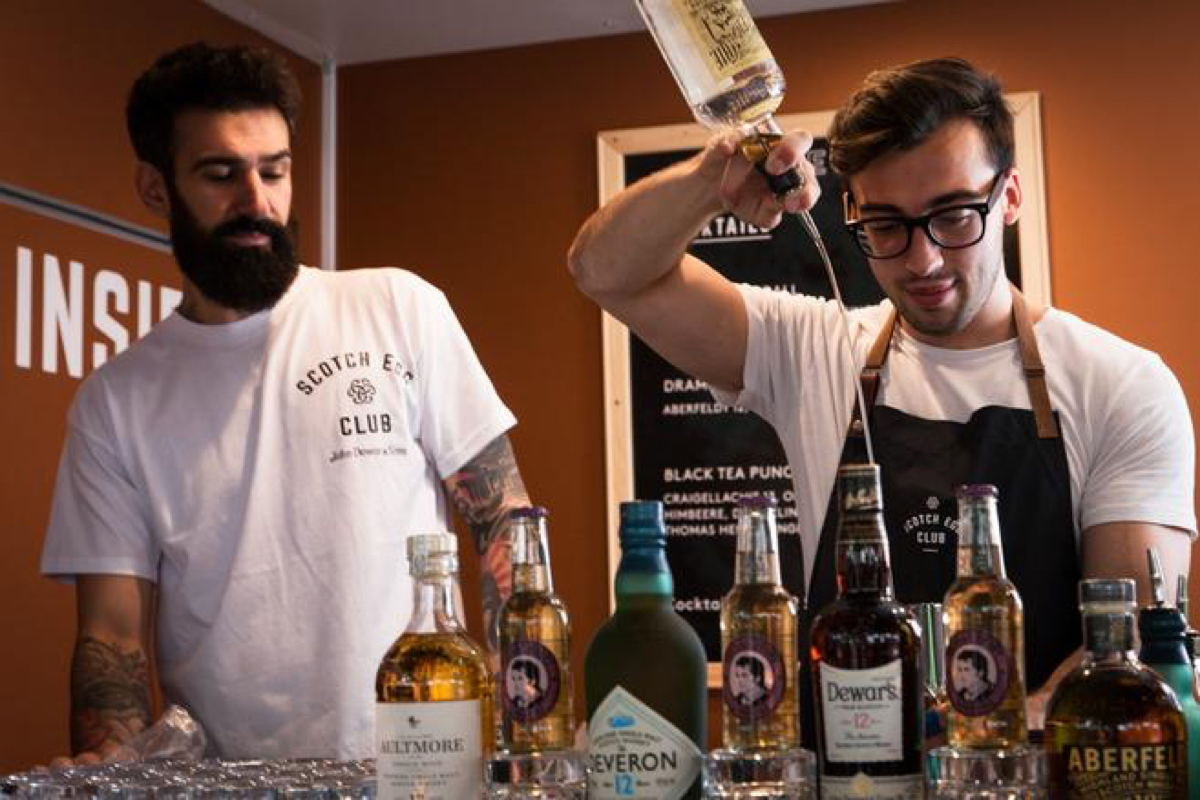