The Bauhaus is usually top priority for any visitor of Berlin who has a keen interest in design and architecture.

It is however, something you might overlook if you live and work here. Last week I decided to check it out – eight months after moving to Berlin.

The college for architecture, design and art only existed for 14 years- from 1919 to 1933, yet managed to become one of the world’s most notorious and important institutions in its field. The idea of The Bauhaus, in an answer to the effects of the industrial revolution, was to ‘rethink design from the bottom up’ and move away from the traditional idea that the three core disciplines of art, design and architecture should be taught separately.

Instead, the founders sought to unite them and develop a new form of creation and a new type of multi-disciplined creator. The college was founded by Walter Gropius and for political reasons existed in various manifestations in Weimar, Dessau and Berlin and was closed in 1933 due to pressure from the Nazis. In spite of this, the ideas developed during this relatively short period were spread all over the world and continue to influence artists, designers and architects internationally. This was partly due to the emigration of staff members and students, taking concepts and ideals from the college and sharing them globally. 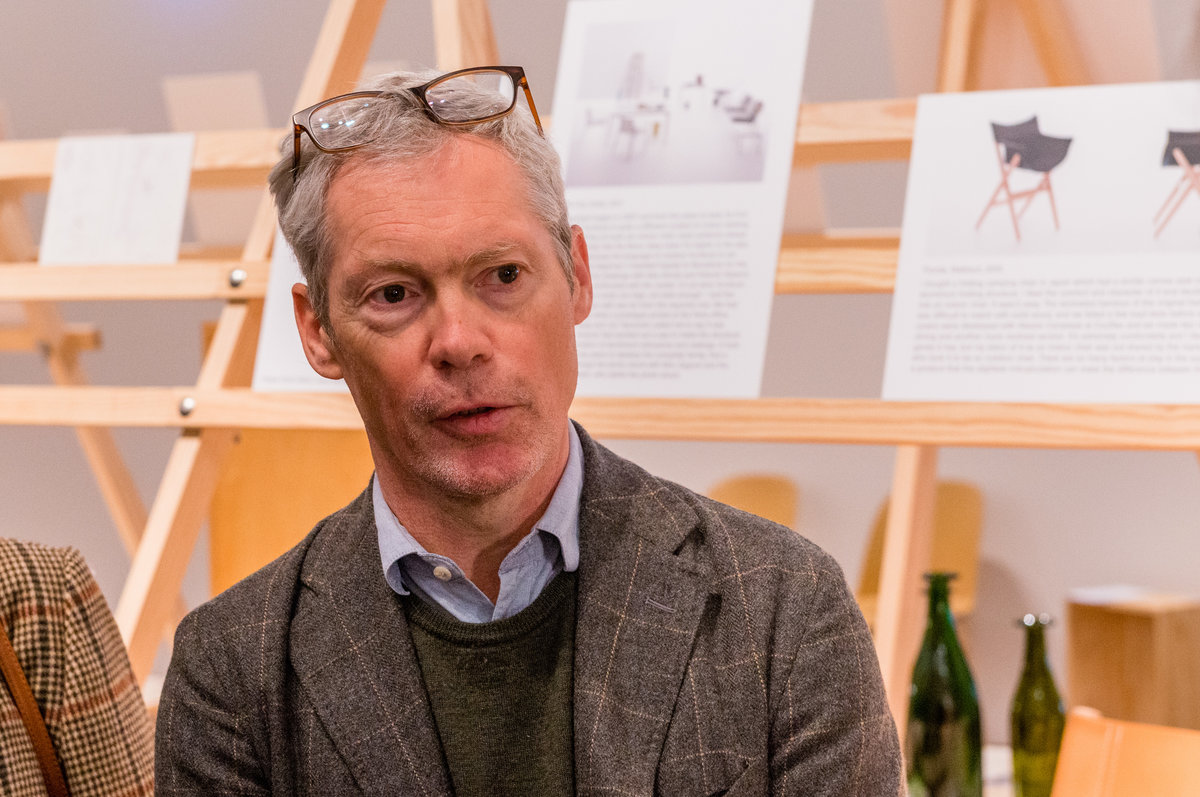 The Bauhaus Archive in Berlin now consists of a collection from its back-catalogue as well as a temporary exhibition space. On display at the moment is Thingness – the first retrospective by English product and furniture designer Jasper Morrison. Morrison has a huge body of diverse and influential work and Thingness is a great collection. He has designed everything from kitchen utensils, to clocks, to dining furniture and his influence on popular design is clear to see. While his pieces are aesthetically pleasing, what is more interesting about Morrison is his fascination and occupation with the functionality of these objects and how they fit into our everyday lives. This is evident in his inconspicuous designs – his pieces fit beautifully into any space without demanding too much attention. Morrison is also interested in the relationship between designer and product, anonymity in design and how this affects both the designer and consumer experience. While he didn’t attend The Bauhaus himself, Morrison’s concerns with the process of design are similar to the questions asked by those who did.

However little interest you might have in design and architecture, (I have to admit that I don’t find it particularly thrilling) it’s remarkable that one college could have had such a profound effect on an entire discipline and continues to do so today. It even still offers workshops and summer programmes for kids and events for adults and there is an atmosphere of continued productivity and creation.

Who?: Thingness by Jasper Morrison
What?: An exhibitionThingness
Where?: The Bauhaus Archiv – Klingelhoferstrasse 14 | 10785 Berlin
When?: Now until 23rd October 2017