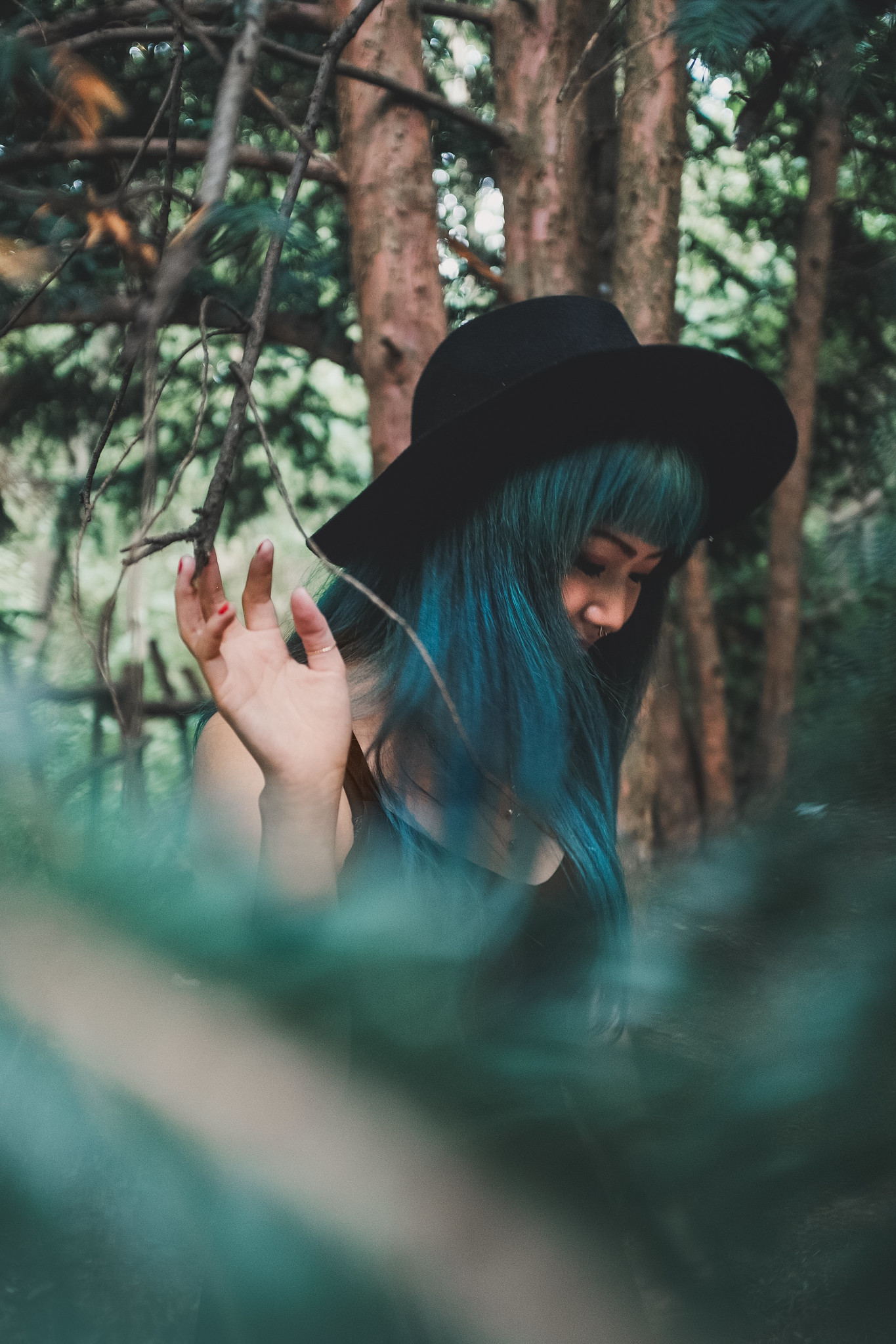 Anatomy of an Outfit is a series featuring my personal style as well as reflections on various subjects. The clothes and thoughts expressed in these posts do not have any particular relation to each other.

Traveling alone usually results in some really unexpected shit happening which will later make for excellent story telling material. Which is kind of awesome. Most of you know that I was away in Italy last week. For the first few days, I was with my business partner shooting a wedding in Tuscany. It also unfortunately coincided with an extremely nasty stomach flu that had me retiring early to sweat off a fever through the night. Extremely un-fun, but luckily it was only one of those 24 hour kind of things, so I was still able to drag my sick and tired ass to Florence for a 3 day trip of sightseeing. (Being the resourceful woman that I am, I had figured I would just tack on a few days to the end of my business trip, as my ticket was already comped so it would have been positively idiotic not to take advantage of the situation and go and see the sees in Florence. Much art very culture.) 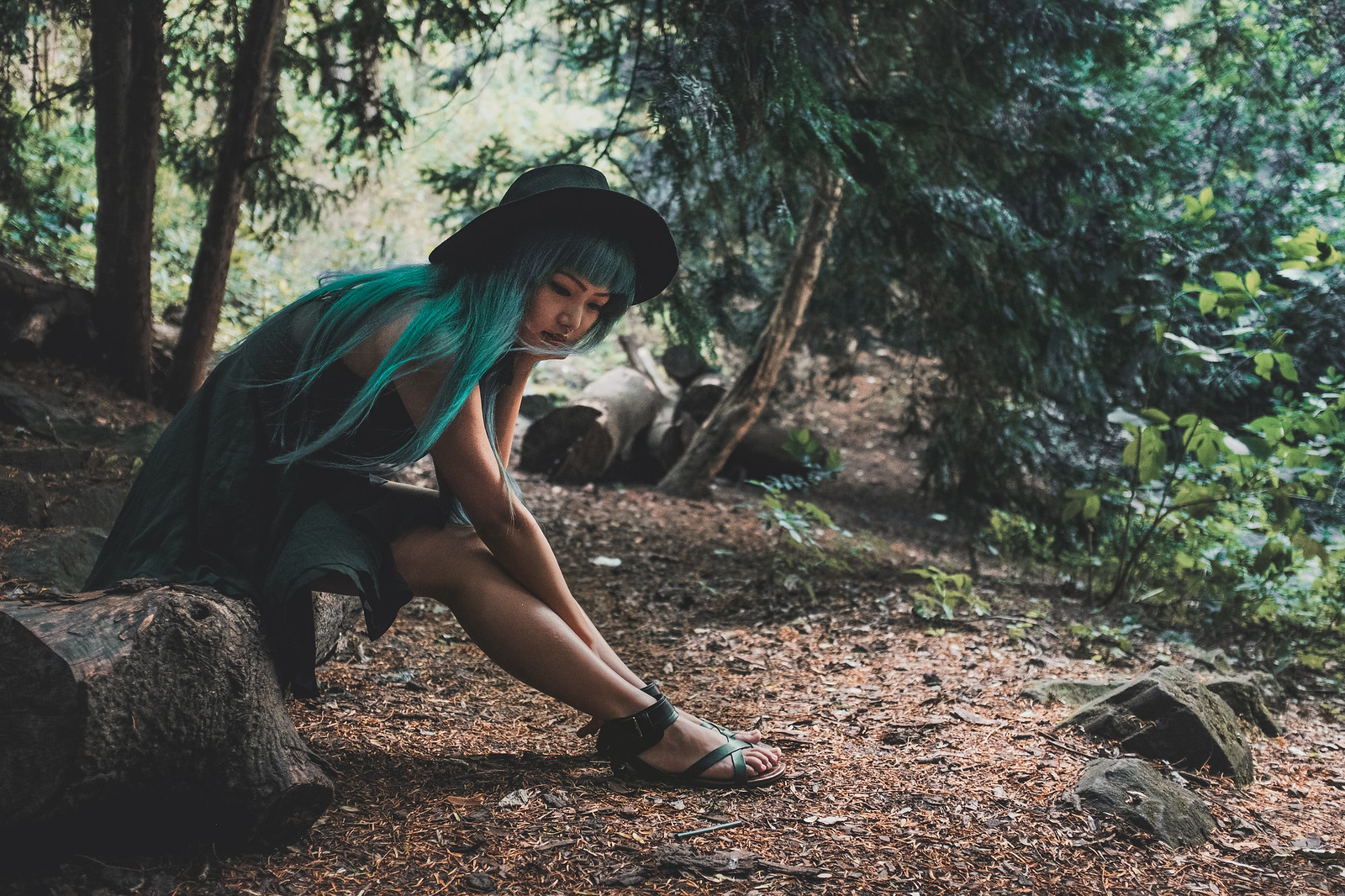 Solo travel is an entirely different beast than traveling with others, be them family, friends, or a partner. Pro: No vicious family fights or public despute with your s.o. Con: No fighting with ANYONE because you are alone, which could get lonely. Pro: Being out of your comfort zone Con: getting lost and freaking the fuck out because you are alone Pro: Meeting new and interesting people you would have not met otherwise were you to already be in good company Con: That person turning out to be a murderer. Just kidding. I clearly watch way too many dateline mysteries. Which, in any case has made me realize that midwestern housewives are to be feared and that I am more likely to be killed in the US by a church deacon in a dangerous love triangle than I am by some scary man in Barcelona. Suffice it to say, solo travel brings with it its own unique set of strengths and weaknesses, but the strengths are so overwhelmingly positive, that if you are an independent person – or want to become one – solo travel is definitely an undertaking you should be well, taking. 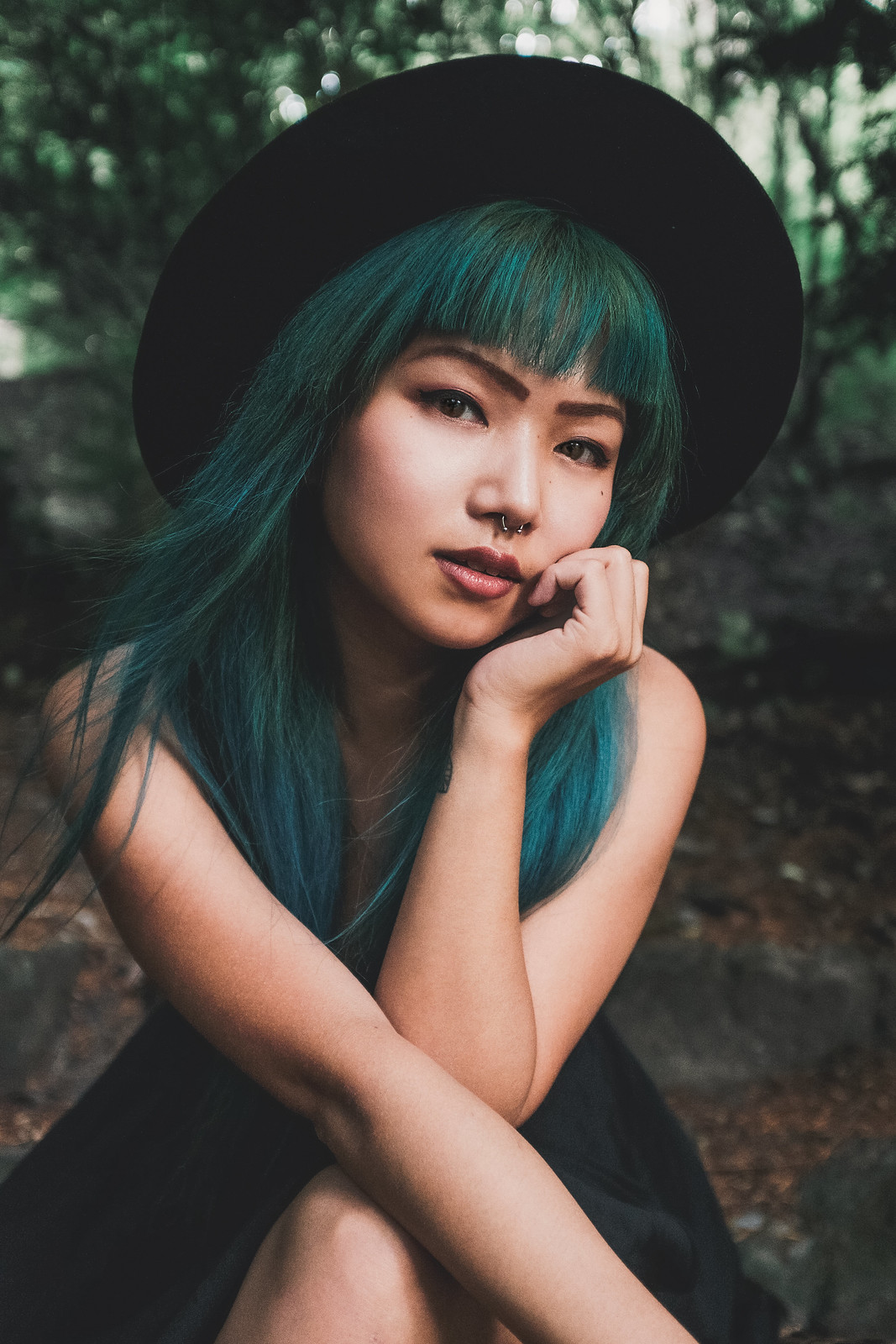 Since I had already taken the solo-travel plunge for the first time when I traveled to Fuerteventura earlier this year for 6 days, I was pretty confident that I could anticipate the general climate of my 3 day solo-stint in Florence. I did battle feelings of loneliness during first solo trip, but also learned how relaxing it can be to have yourself for company. You don’t have to have lengthy discussions about which museums are worth seeing, have someone get mad at you for taking your precious time in the morning, or get mad at someone else for taking too long. You are on your own time clock, and the dictator of your own schedule. And this time, seeing as I would be in a large city that also doubled as a tourist hot spot, I would constantly be surrounded by people. So how was the trip? I had a blast, and left wishing I could have stayed longer, which is always how you should leave a place. I learned that the selfie stick industry is booming in the heart of Florence, confirmed that I really do get drunk off of 6 sips of wine, fell in love with the Cathedral of Santa Maria del Fiore, and saw Michelangelo’s David in all its 5.17 meters. 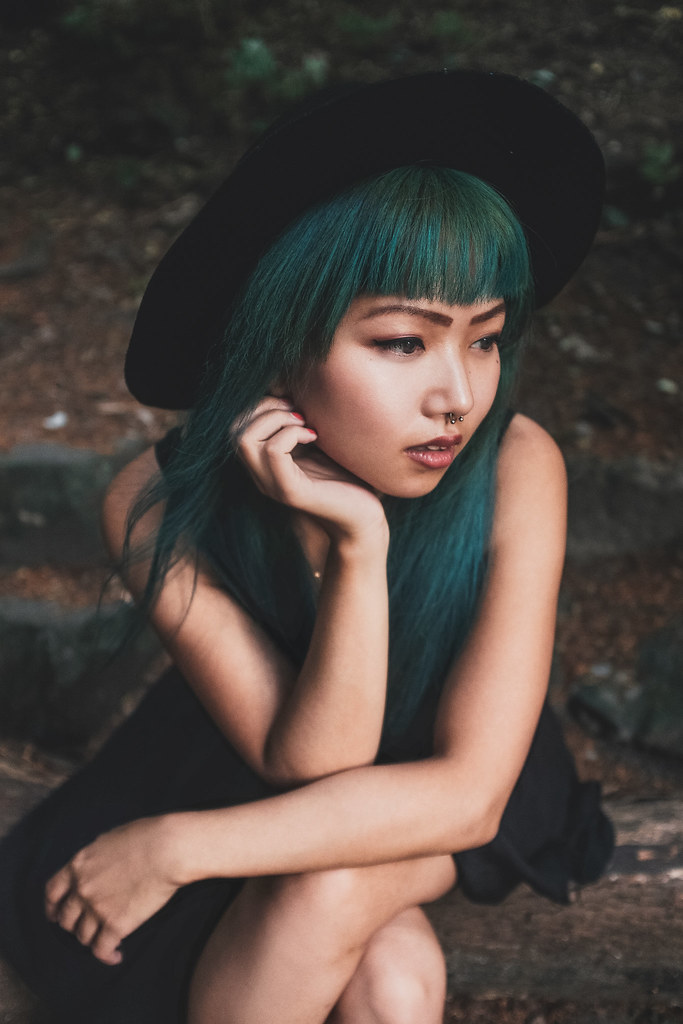 And, I also came back with a hilarious story which I am now going to share with you here. (Mom, if you are reading this, don’t freak out and I’m sorry. Actually, I’m not quite sure what I am apologizing for, but they say saying sorry always makes things better.) On my last night in Florence, I decided to grab a small bite to eat at this restaurant/bar that I had walked past a few times during the previous days of my trip. Unfortunately, once I got there, all the outside seating was taken, and there was only a small place at the bar available. While debating whether or not to give up my quest to eat the lemon pasta I saw advertised the day before, a man sitting at a table for two motioned to the waiter that I could sit with him if I liked. The waiter mentioned that the guy was a sort of friend of his, so I thought, “Eh why the hell not? I doubt this waiter would suggest I sit next to an axe murderer.” And ordered my meal. 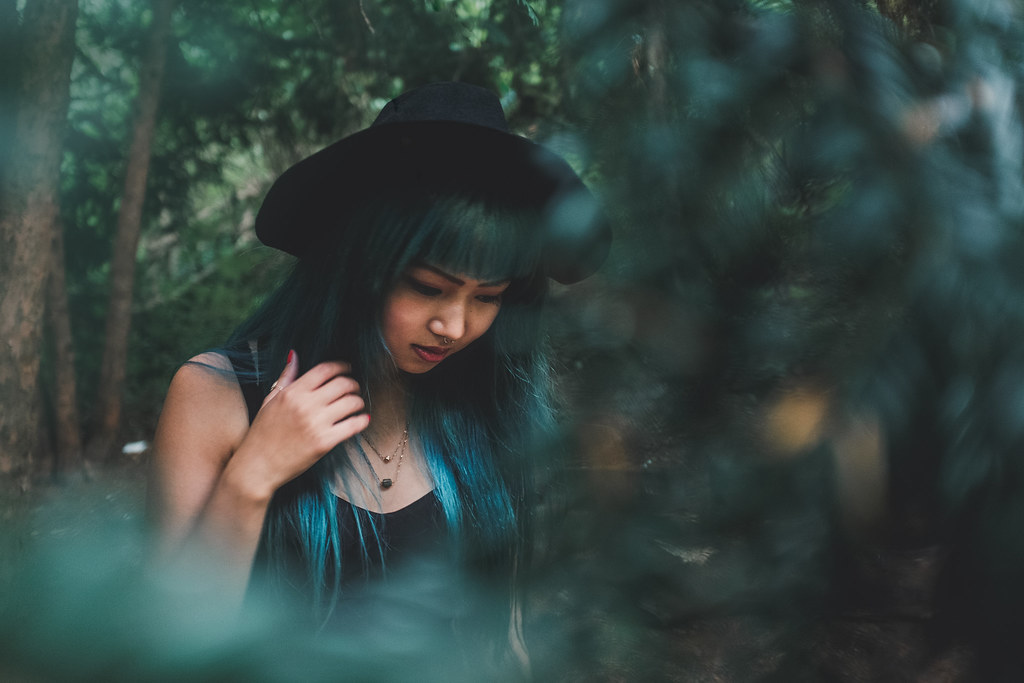 Not one to be rude, I did what most Americans would do in this situation and engaged in a favorite American past time: small talk. I found out that the man was a newly single 47 year old ex-military pediatrician and hobby photographer from Moscow who had moved to Florence to teach photography to Russians. Much of his photographic work was actually quite strong, and it was nice to chat with a fellow artist. At one point during the night, a man walked by selling roses. We both politely declined, but as he walked away, I looked at the man and said to him, with a dead pan expression on my face, “What you aren’t going to by me a rose?” He was a bit taken aback and I think his broken English only made the situation more confusing for him, but as soon as I told him I was kidding he burst out laughing. He then motioned to the man and said to me, “You want?” I shook my head and said no.

He then went on, “I get you all flowers, I kill him and get you all flowers. I have big knife and I’m crazy Russian.” To which I was like, “Yeah, actually you know what? I believe you.” I mean I’m like about 110% sure he was telling the truth. My new Russian buddy and I continued to talk for a while, with him saying every now and then that he was “happy man” and concluded with him paying for my meal. I insisted that he not, but I was pretty sure he was just a nice human being whose day I had made and wanted to do something nice. He also proceeded to tell me that he was “rich Russian man.” I shit you not, more ridiculously stereotypical this situation could not be. He also offered to let me stay with him should I ever visit Florence again. He was a regular at the restaurant and was the doctor of the waiter there so I was pretty sure I was not going to die, but then again, I wasn’t. Except I was but you know, I watch a lot of Dateline 48 hours. 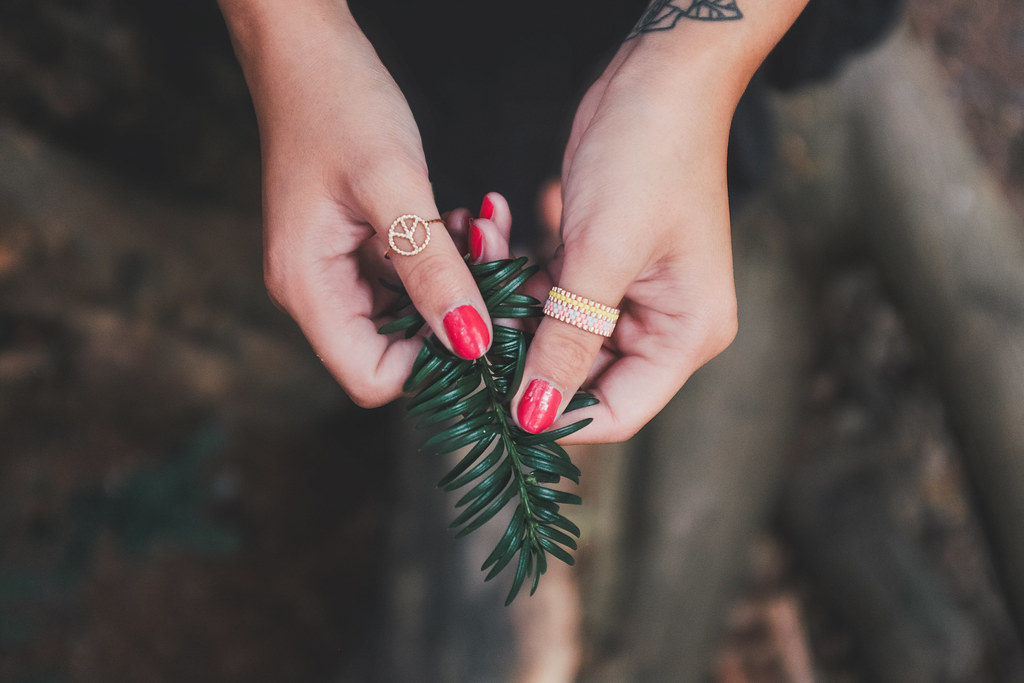 So after the meal was paid, and we became freinds on instagram (which may or may not have been the wisest move), I realized I still had to get back to the B&B, that it was dark outside, and that is an ex military Russian man wanted to kill me, he probably could. So I politely noped the fuck out of the restaurant, took a detour through the busy square, and snuck back into my apartment, promptly locking the door and praying that I would not end up hacked to bits and on the news the next morning. (As you have probably gathered by now, I have an over-active imagination) Needless to say, I’m clearly still alive and will not be making the headline news anytime soon (knock on wood), but the experience did make me question the fact that I have so much of my life displayed on the internet for all to see and made me think a bit more about solo travel safety, despite already being a very safe and responsible women. So I will be posting some of the tips I have gathered based on my solo travels in the next post, because hey, better safe then dead right?