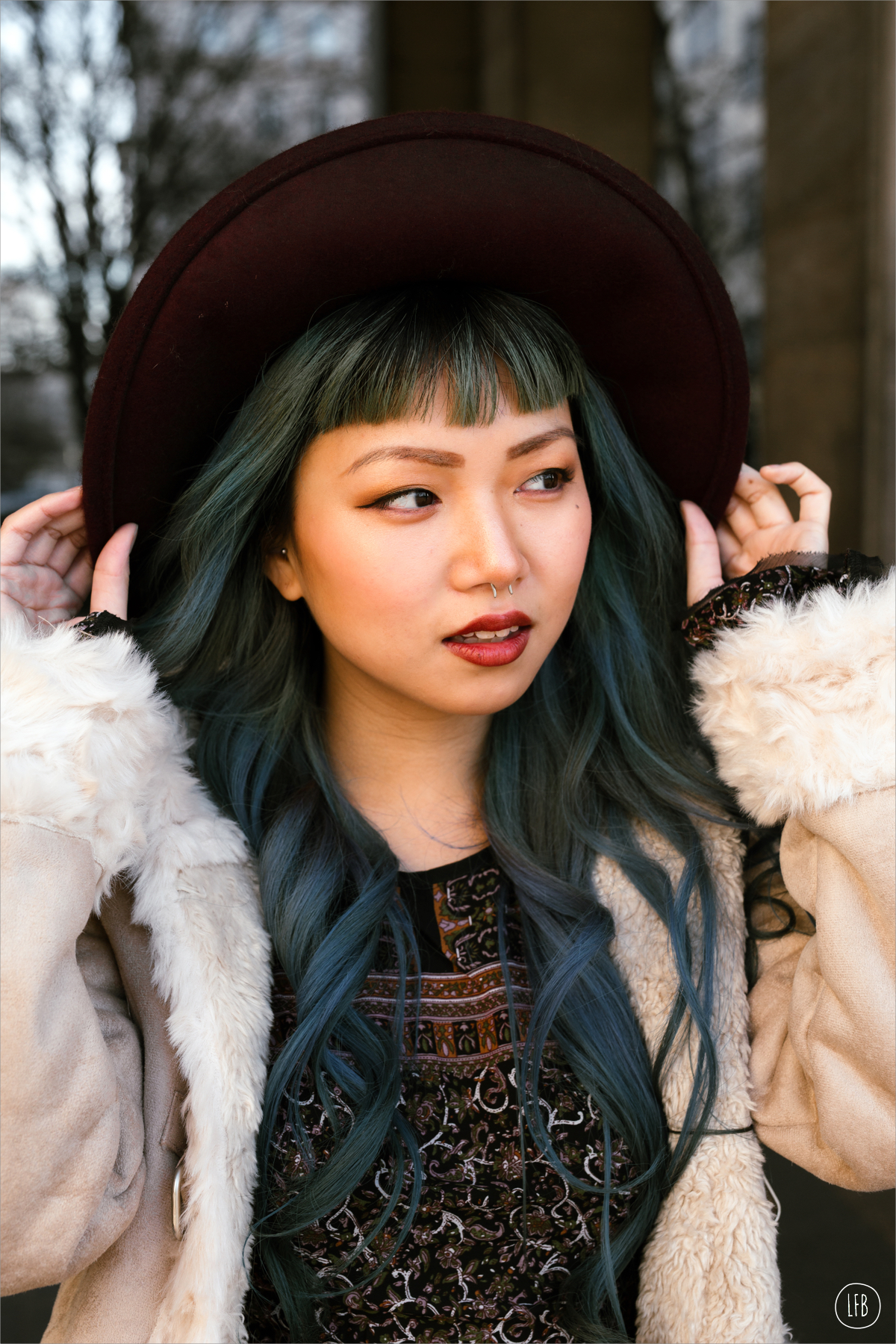 Maybe it’s the fact that I had about one of the best new years ever and am feeling nostalgic and sappy as hell, or the fact that I have been working a lot on self improvement and forging positive relationships, but I am feeling so blessed to be surrounded by so many amazing, interesting, unique, and kind people in my life. Now, I might already have been alive for 28 years, but it has only been within the last year that I have really learned what friendship really truly is. That is not to say that I never had true friendships until now – many of my hometown friends are friendships that were formed decades ago. I was also not notorious for being a shitty friend or shit storm starter. 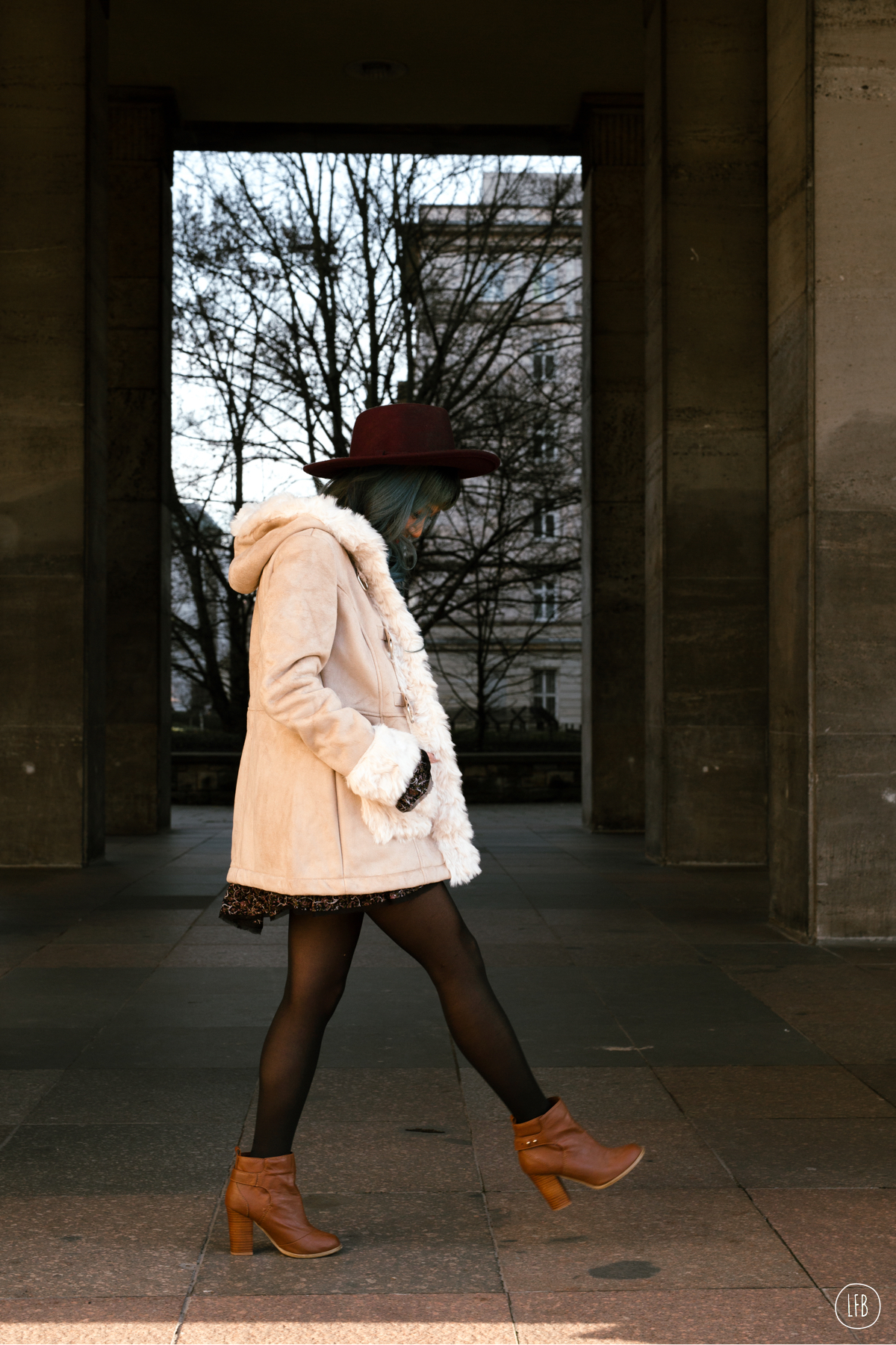 Granted, I’m sure there were times I was at fault for the ending of a friendship, in addition to some friendships simply fading away with time or as an old friend and I drifted apart as we both began to change, for every good friend I have had, I have tended to have another friendship wrought with drama. Suffice it to say, friendships have been quite hit or miss for me. The main reason so many of my friendships had been similar to a game of Russian roulette is that I tended to trust too easily, considered people friends too fast, and continuously put my hand in the fire after it had already been burned by someone I thought I could trust. 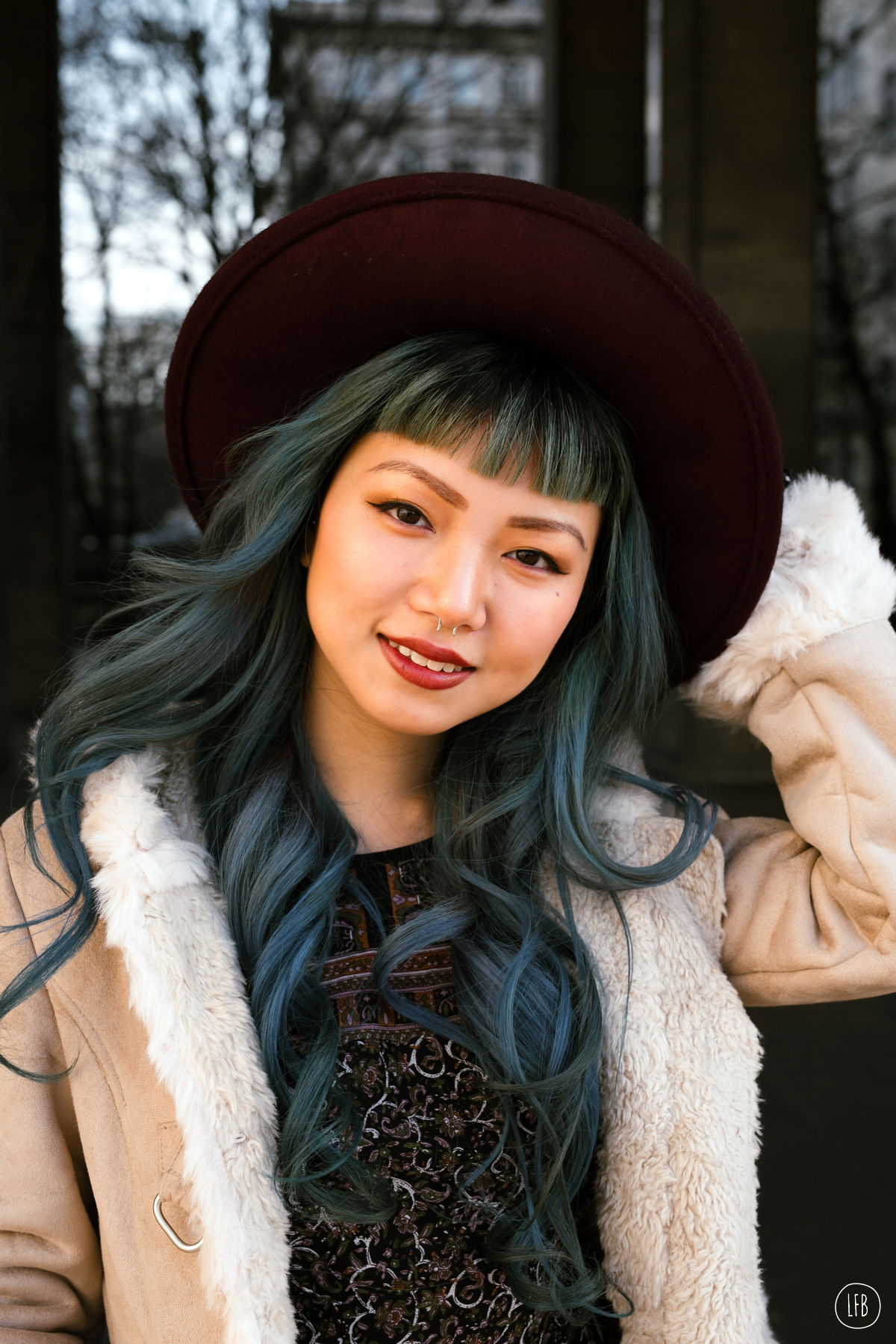 I know that it might come across as ridiculous that I tried to hold on tight to every “friendship” I had made up until now, but it all came down to my own lack of self confidence and a fear of being viewed in a negative light. But you know what? Keeping unhealthy friendships was detrimental to my well-being, was definitely not healthy for the other party who I was enabling, and generally ended in really nasty ways anyway. The bottom line? It’s okay to not let everybody be your friend. In fact, it’s a good thing.

I used to be the kind of person who immediately gave my trust. This status quo only changed after I was wronged, and even then, as I mentioned, I had a very hard time walking away from those relationships. I have come to learn with time that you should be selective of who you give your friendship to and that trust is to be earned, not given out with an even hand to all. This may sound harsh, but instead of thinking that all people are trustworthy from the start, the mentality is to be just as democratic, but to think with a mindset that everyone has the ability to earn your trust, but only some will take up the challenge. 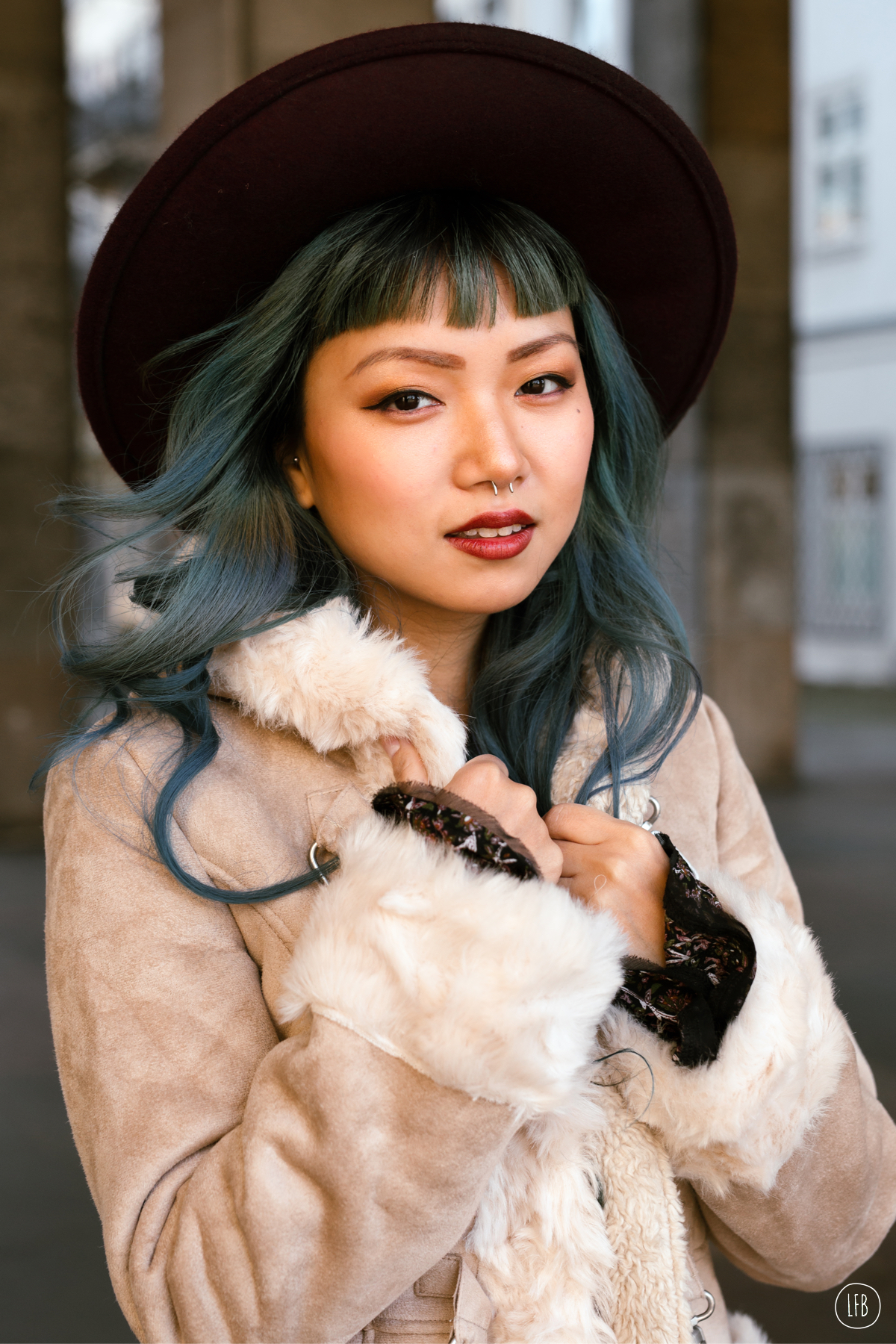 Living in Germany has also taught me that “bff foreverz” takes time. That is not to say that you won’t meet those people with whom you hit it off with right off the bat and feel as if you have known them forever. These kind of people are such blessing, but are also few and far between – which is also okay, because that is what makes them all the more special! I know know that there is no reason not to get to know people a bit first before entrusting them with the label “friend.”

I grew up with the typical American mentality that hanging out with someone for more than an hour meant that we were friends, but in the end, it demeans the value of friendship to believe that it can be gained within an hour of simple small talk. Friendship is about truly learning who another person is, respecting them, and supporting them. For some reason I grew up thinking there was nothing in between stranger and friend, but wait a minute! But there is a reason why the word “acquaintance” exists and it is not a bad word either. Relationships are not static. An acquaintance can very well turn into a close friend, just a close friendship can definitely wane (which is okay!). 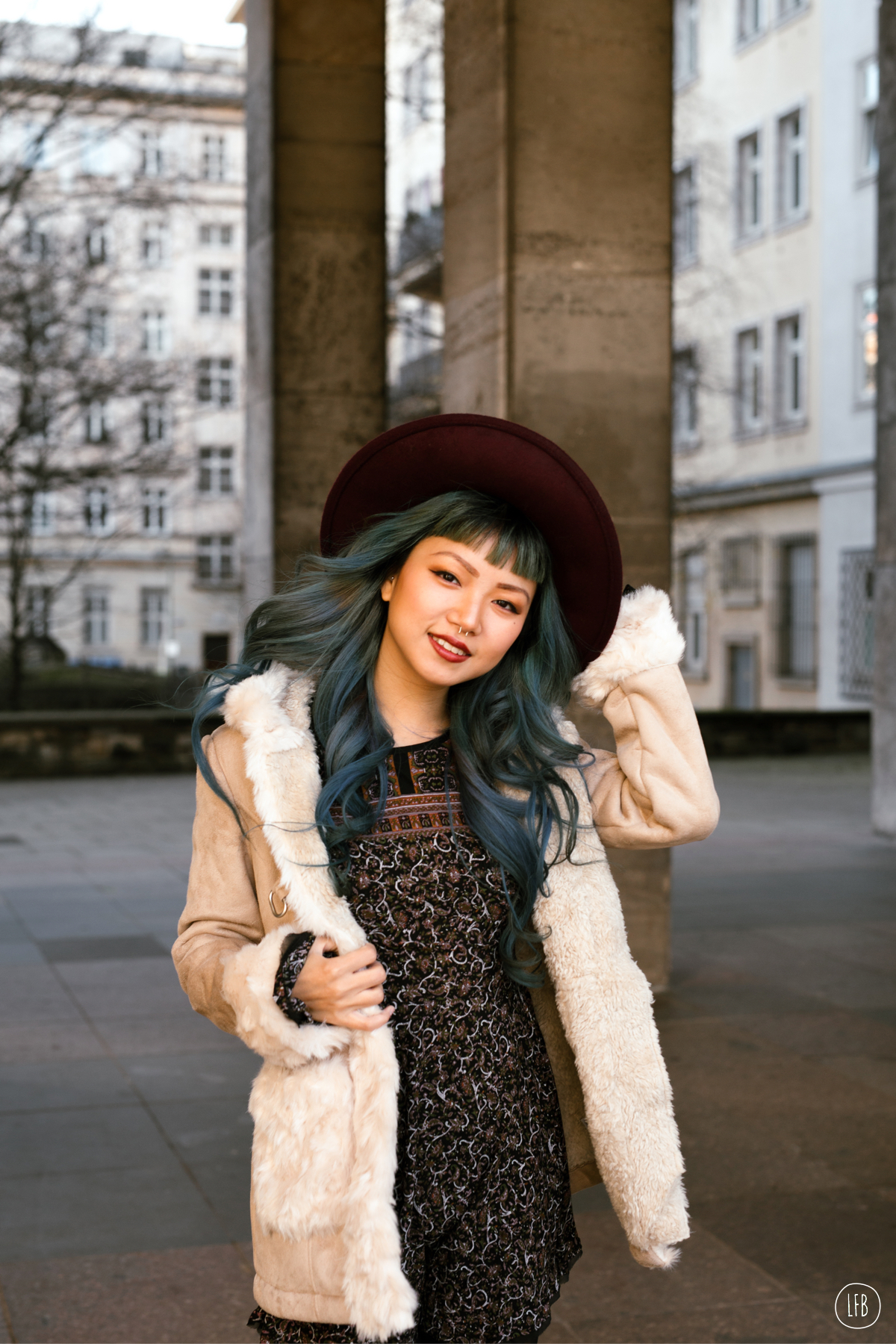 Now I do not pretend to believe that I will never have another falling out with another human being. Sometimes people grow apart, sometimes we misjudge others or misjudge our compatibility with another. But it’s insane to me when I recall the fact that I was unable to walk away from negative situations with old friends or old boyfriends because I was more concerned with someone hating or disliking me (justly or unjustly) and burning bridges than I was about my own damned feelings and well being. Now, if I see that a relationship is not a truly positive one, I am able to step away and protect myself because I respect myself. Ultimately, in addition to trying to do right by others, you also need to do right by yourself. 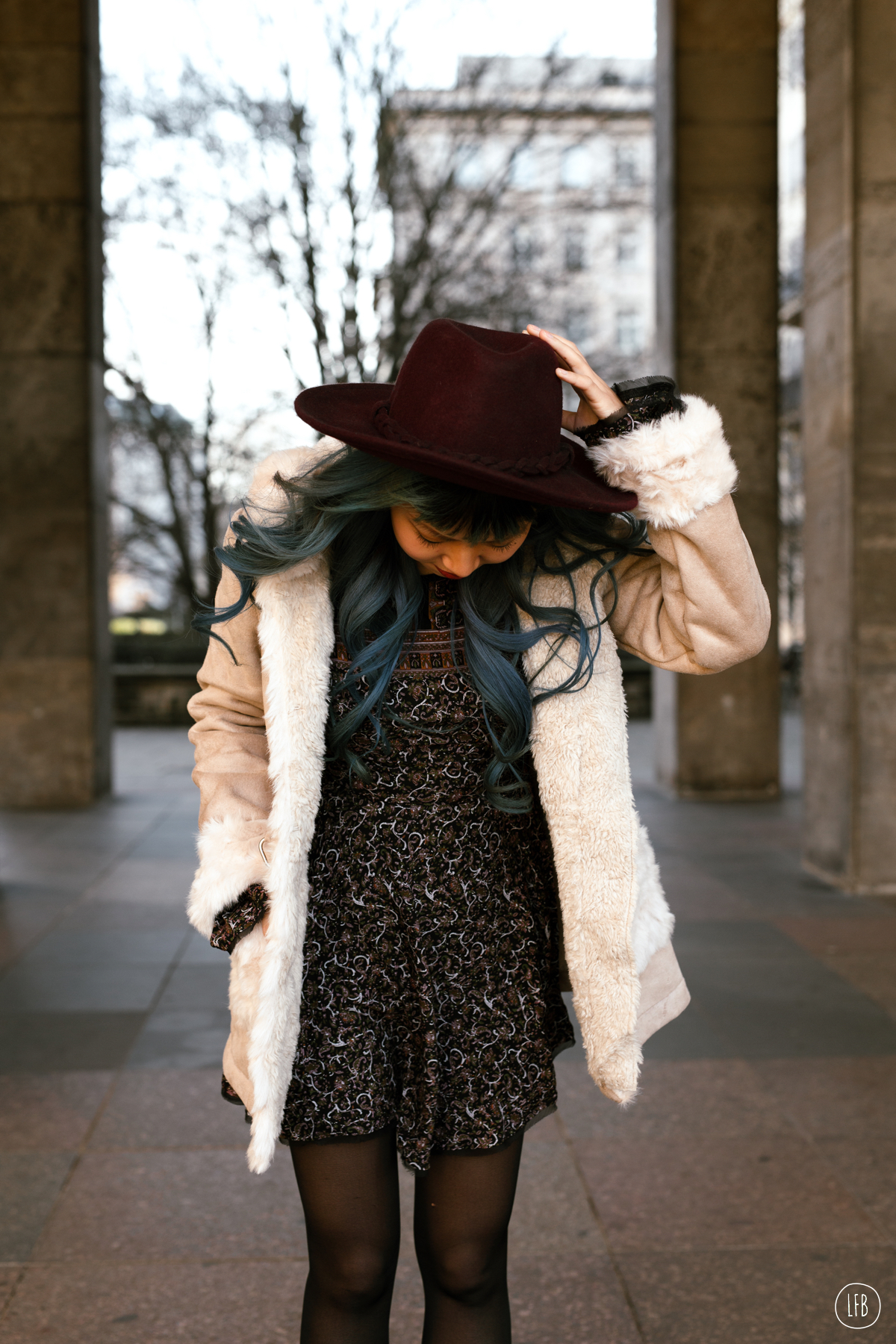 Being surrounded by the right people should be a mutually beneficial and supportive relationship that should bring both people joy, so it’s crazy to me that I allowed such unhealthy people to get so close to me and continuously hurt me. But at the end of the day, I am just as responsible because I let it happen. But the best part is, I have the agency to prevent it from continuing. And I have! As I near the end of my twenties, I feel as if in the past few years I have come a long way with what I will and will not put up with in both romantic and personal relationships. 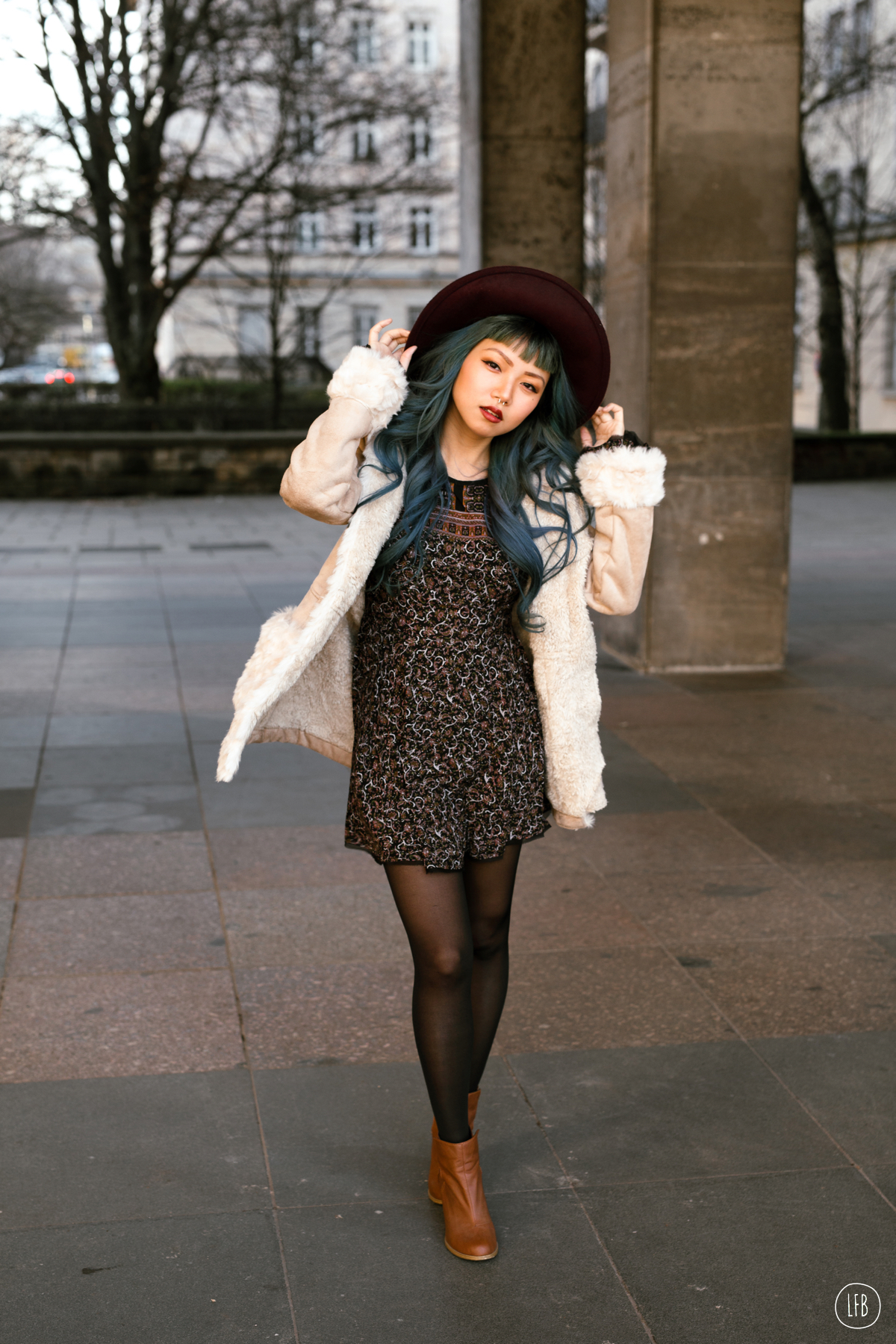 Perhaps age breeds wisdom, perhaps it’s the fact that I have realized life is too fleeting to waste any moment of it; what I do know for sure, is that I can happily say that those who I have allowed to be close to me are people I truly respect and want around. At 28, I also simply do not have time for needless drama. Ain’ nobody got time for that shit, if you ask me. After all, to let someone into your inner circle, to share a relationship as intimate as a friendship, is an honor – and I am so blessed that those in my life choose to count me amongst their closest of friends as well. 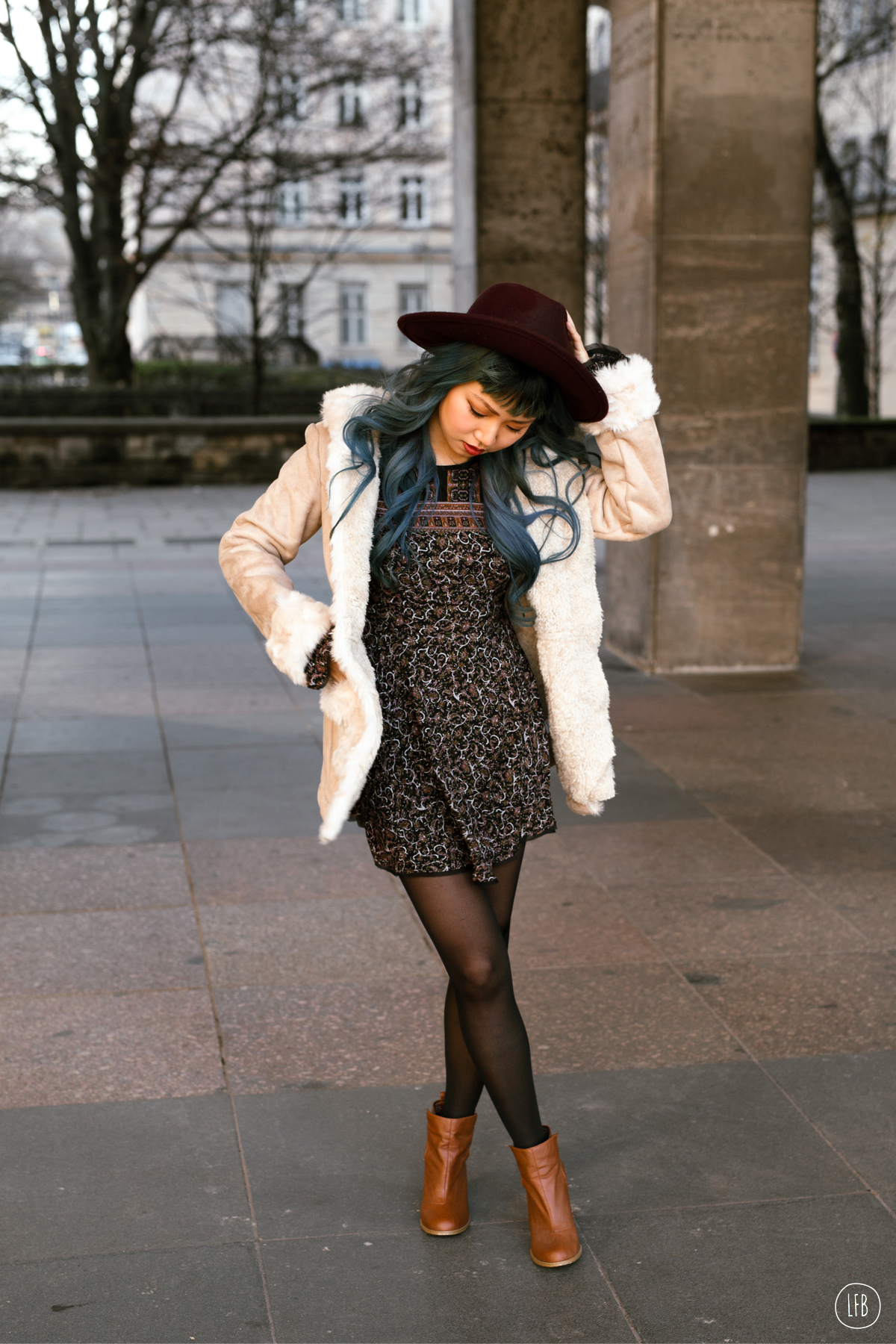 And so, Artur, Betti, Norman, Azura, and Joe – thank you for being there for me. Jon, Timko, Carl, and Nicole – so glad everytime I come back to the US we are able to pick up just where we left off. And to new friends: Mosco, Joel, Barbara, Jamal, Wojciech, Banks, Paul and many more – thanks for enriching my life and making my world a better place.