Self doubt and crazy ideas 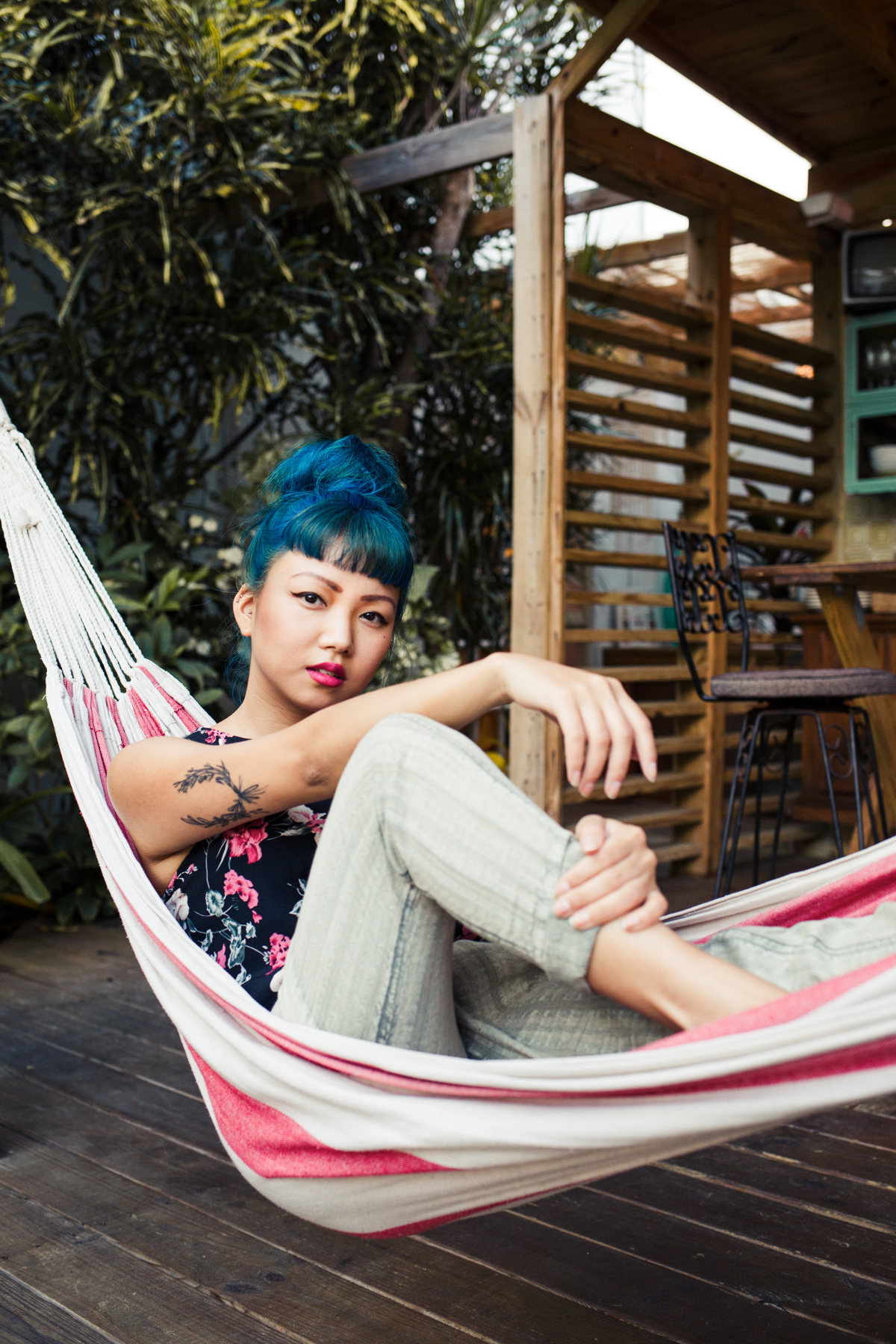 It’s currently 3:47 am and I am still up. I had such an incredible and productive stay in both Puerto Rico (where I took these photos) and in Virginia, but ever since returning back to Berlin, I have been feeling overwhelmed by work, expectations, and my long term goals. My sleeping schedule has gone to shit, and I have been doing a lot of sitting around and worrying. So basially, I am just behaving like your typical post-modern twenty-something year old nearing the end of another decade who is panicking about trying to make something of her life before she turns the big 3-0 and becomes an actual adult.

Why? Because no one ever talks about making it big in your 30s as a success. The media is always so focused on those who achieve great things in their twenties. And now with the next wave of reality TV shows featuring freakishly talented children reminding us that even a 9 year old can cook better than you can and go on to win a reality tv show based on those skills, I’m feeling just a little bit mediocre. 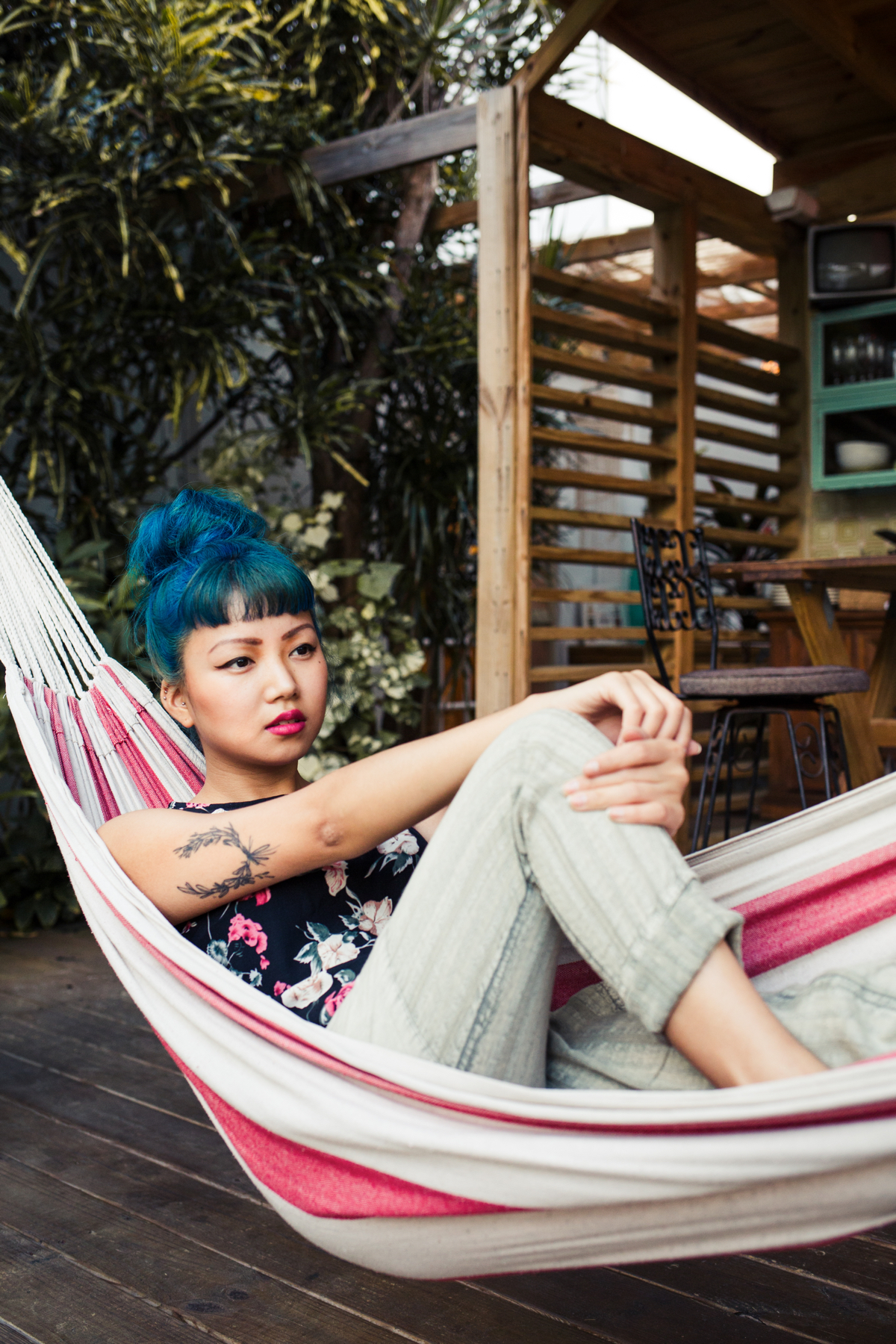 To top it off, I have been placing myself under my own self-induced pressure, as a young entrepreneur who is trying to make something happen. Not even big, exciting, giant fame-bringing things, just trying to make a life for myself that I can live from.

Whenever these giant waves of doubt hit, I tend to just feel dissatisfied. Dissatisfied with my surroundings, possessions, life, and self. This dissatisfaction generally manifests itself with cleaning frenzies (as if a clean house will mean an ordered and calm mind) and the purging of objects (some type of symbolic action acting as a metaphor for the dissatisfaction I would like to be ridding myself of). I have also been known to re-arrange furniture and start searching for new apartments online during these bouts of doubt and melancholy. 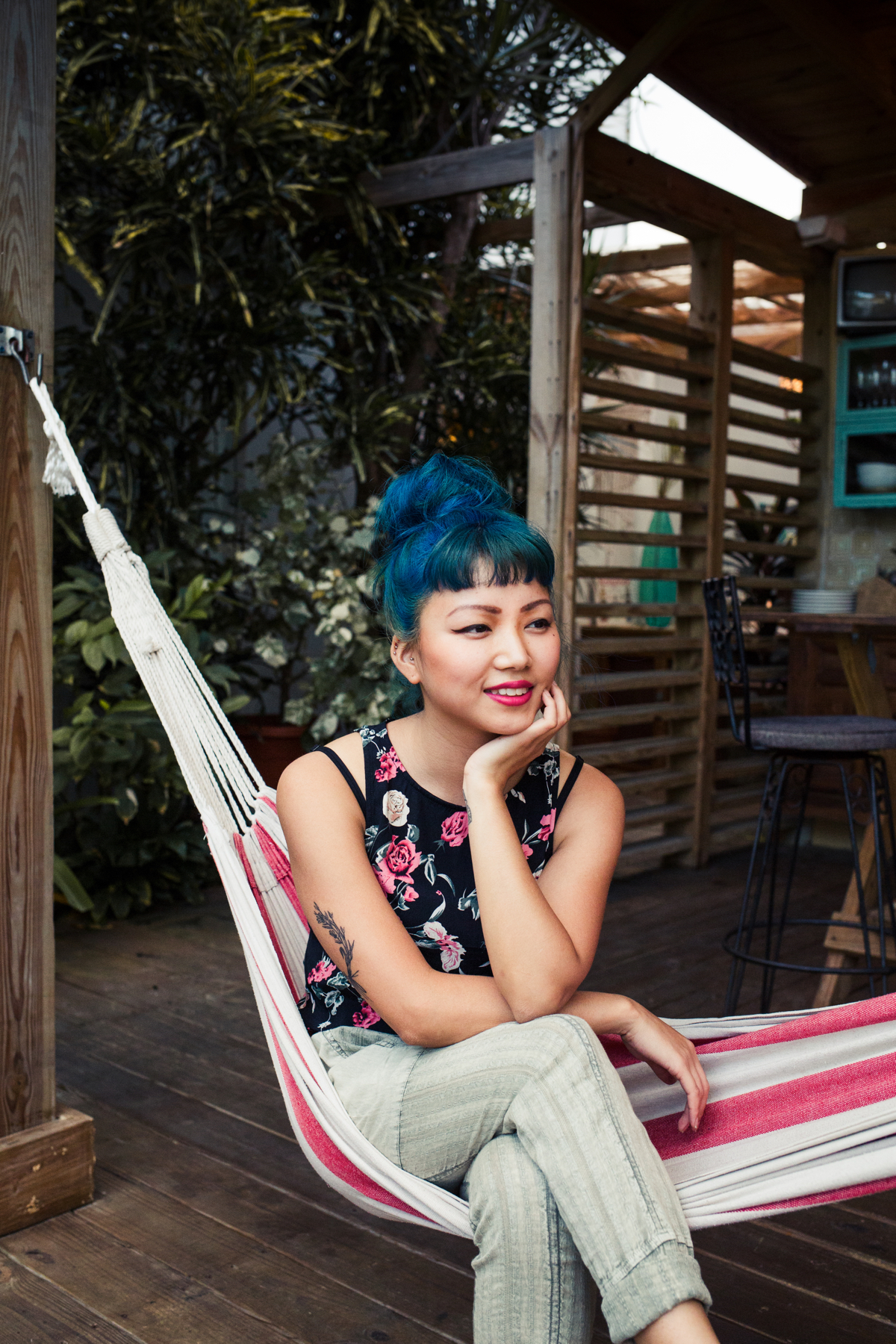 This time around, however, I was even beginning to toy with the idea of moving back home. Plagued with fears of self doubt, I was wondering if it made more sense to move home to try to build a career for myself. Because Berlin is a fantastic city, but there is no money here. People expect you to shoot a wedding for 400 euros and shop owners are still mistrustful of bloggers. Yes, Berlin is full of instagrammable cafes, but it’s also full of a million and one hurdles that I am facing all at once.

In the end however, I reasoned that moving back home just yet wouldn’t help me. Although certain things would move faster, and I might actually make more money, the rent prices would also be even higher in places like LA and New York City than here. My friends are here, as is the small business network that I am trying to grow. And so I hatched a fantastic plan, like any sane 20-something year old would do, to move house to an even bigger place, but still remain in Berlin. But before I explain why, let me backtrack a bit.

I have definitely made the plunge into the uncertain world of freelancing. And at the moment, I’m producing very little income and can only say how lucky I am to have understanding parents who are willing to help a girl chase her dreams. Now I am not quite sure what all of those self-made life coaches out there who only tell you about the shiny future you are going to have as your own boss devoid of a typical 9 to 5 have been smoking, because the road is full of shit tons of potholes, and enough twists and turns to make you perpetually carsick. I am sure there is a light at the end of the tunnel, but right now, I’m only one-sixth of the way in, and it’s pitch black in front of me. 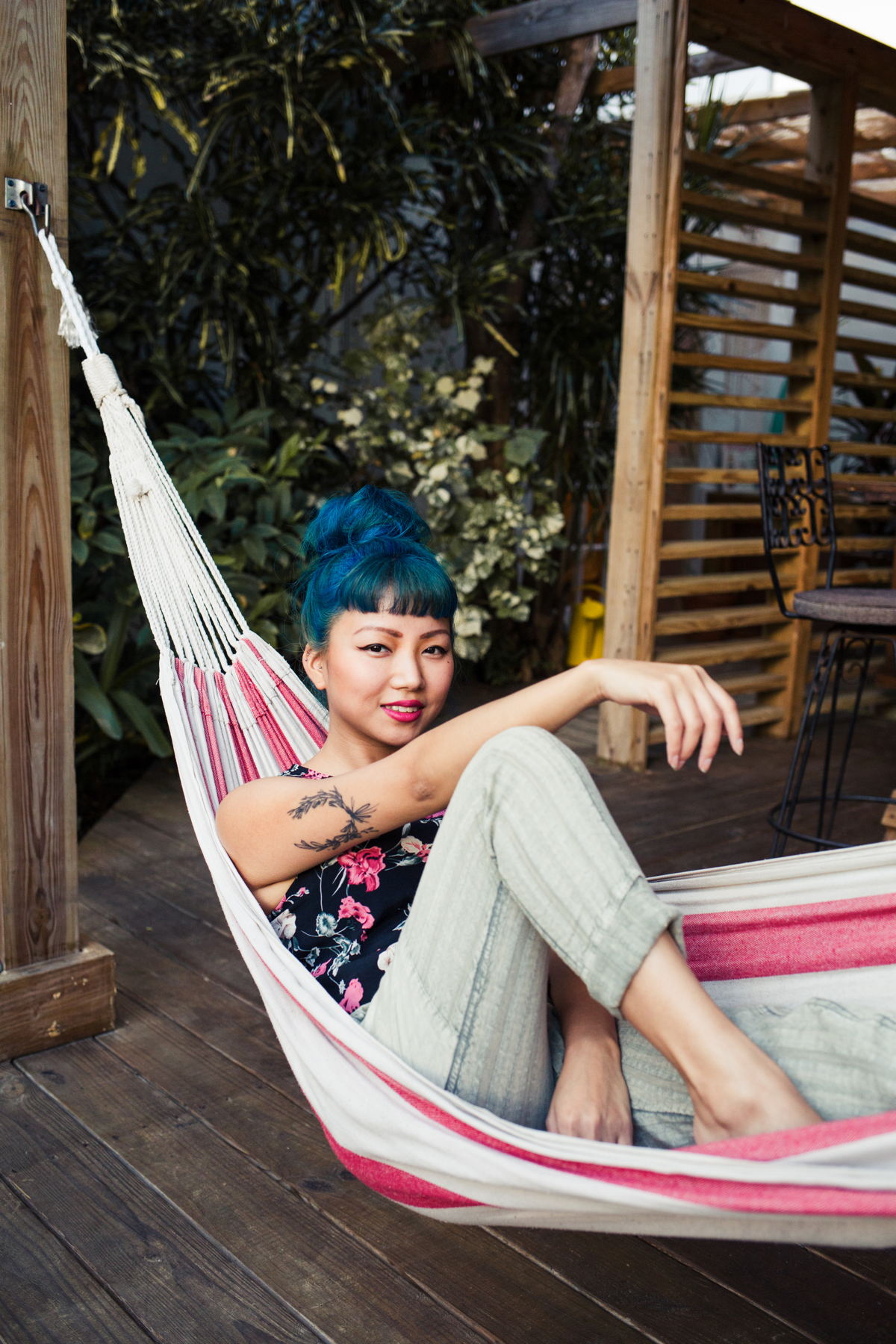 That being said, placing so much time on my blog at the moment means that I haven’t done much work to build up my photo business. But I want to change this and devote at least two days of my week to my photography practice. But I also can’t jumpstart a business if I have to rent a studio each time to work with clients in a studio setting. I also cannot shell out hundreds to rent studio time for my own creative endeavors to grow my portfolio. It would simply mean I would be making zero profit. So I have hatched a plan and want to invest in a bigger flat with 3 rooms to turn one into a studio. This way I can work with clients in the comfort of a studio (a huge bonus in Berlin, since half the year is simply too cold, grey, and wet outside for outdoor portrait sessions) and also rent out the space to other photographers to earn some money. The studio space would also be really useful for LFB projects as well.

It’s a pretty insane idea, I know, but as hard as things are right now, and as stressed out as I am about making a career from blogging and photography, I do have this feeling inside of me that is telling me it’s going to all work out in the end. Now maybe that thing inside of me is madness, but I would also be mad not to try.

And so LFBers, that is my current plan. It’s a bit crazy, and finding a new flat that ticks all of my boxes is not going to be easy, but I am really hoping it will be worthwhile in the end. Part of me does want to move back home eventually but I do not think my time in Berlin is up yet. Besides, I got my Tarot cards read while at The Dreamcatcher, and was told I would be here for at least another few years. Now I am clearly not going to base my life decisions from one reading, and it would be downright daft to do so, but I feel something coming. And I hope my intuition is right.