Vienna-born director Gustav Deutsch’s film Shirley: Visions of Reality is “an exquisite example of interdisciplinary cinema based on the imagery in Hopper’s paintings.” Shirley, which was originally released in 2013, is being highlighted once again, due to a Hopper retrospective in Bologna, which emphasises the artist’s influence on cinema. 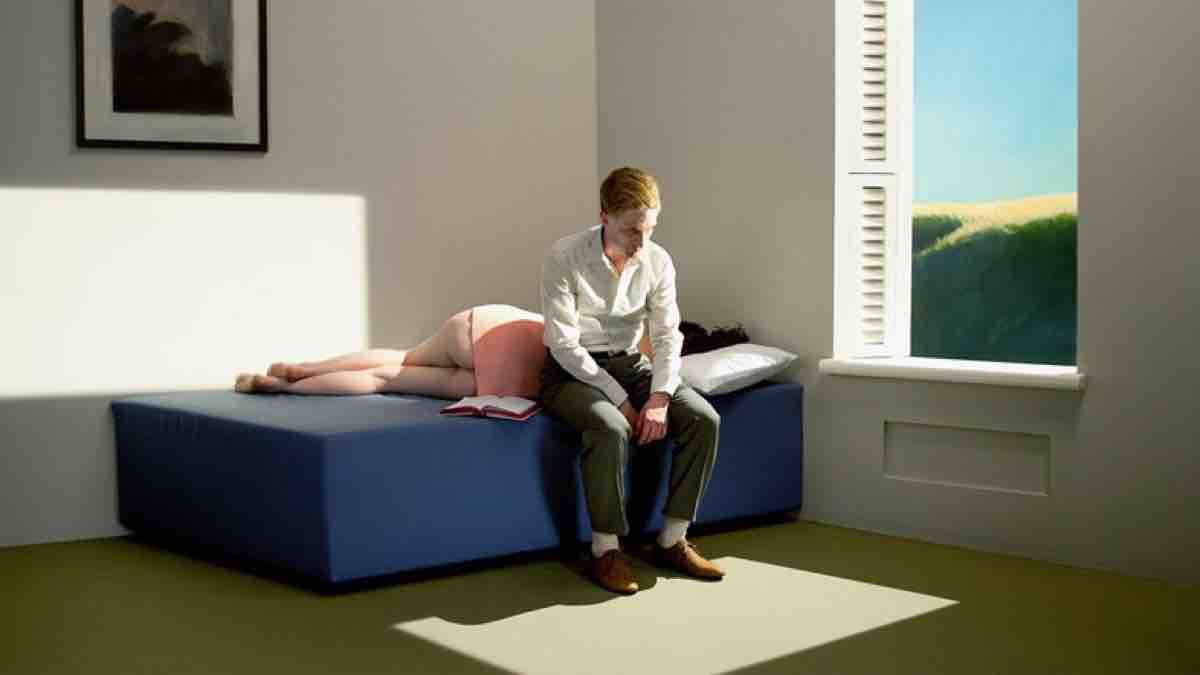 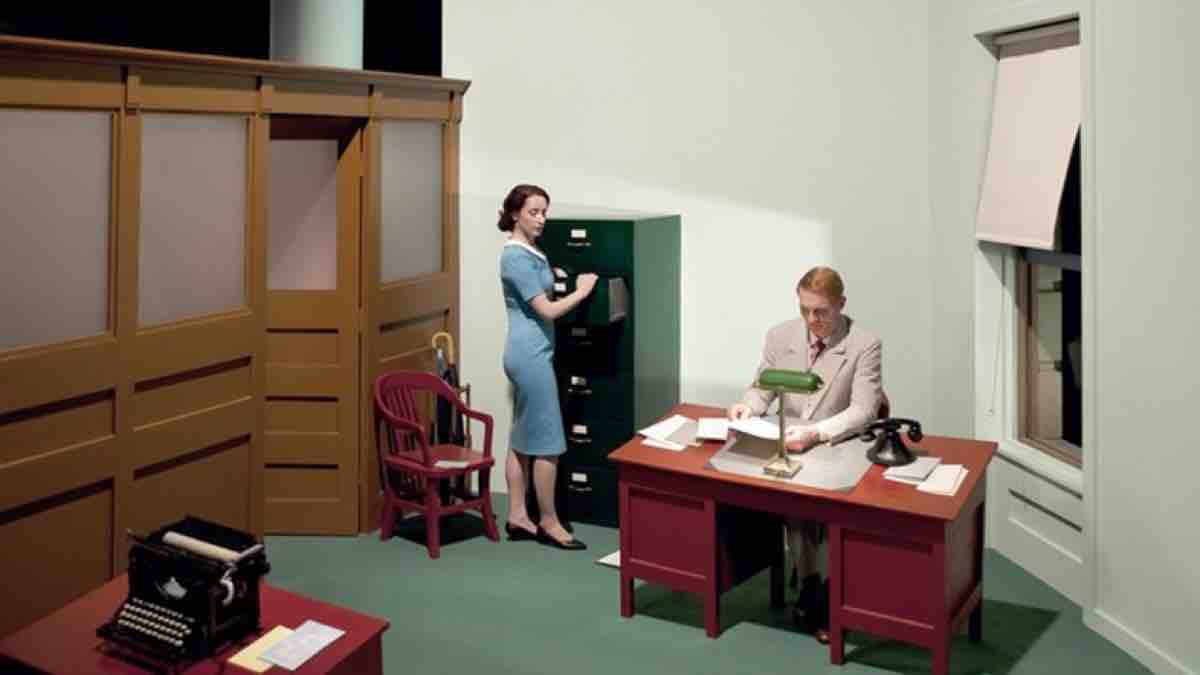 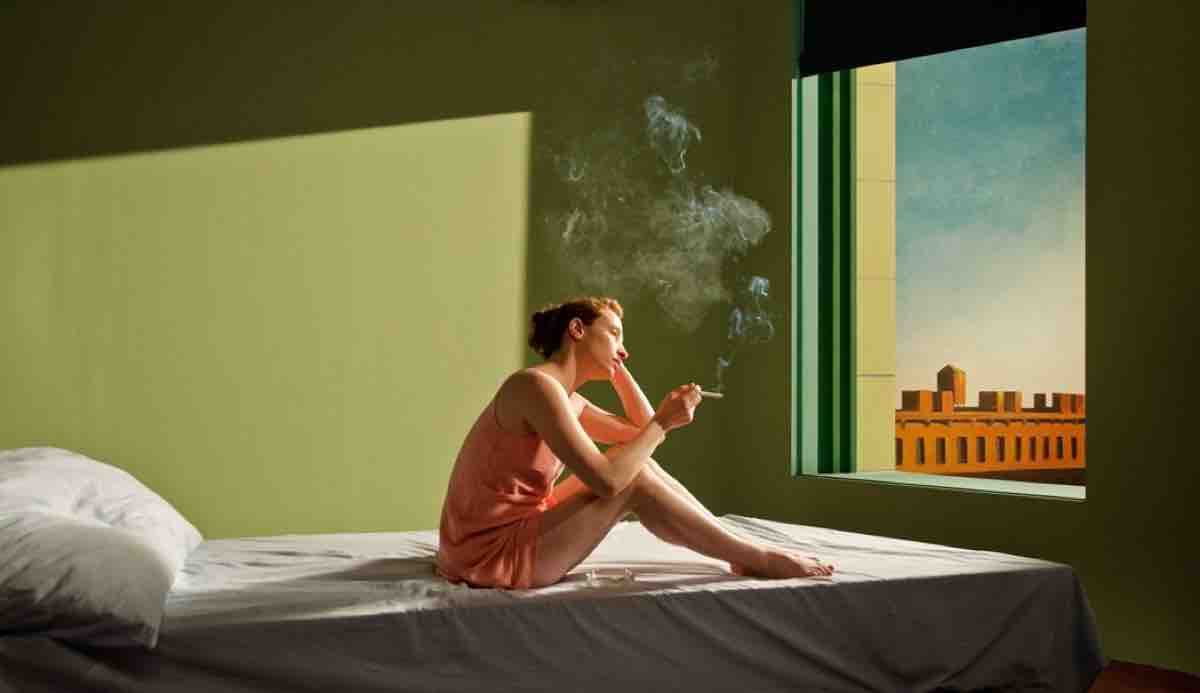 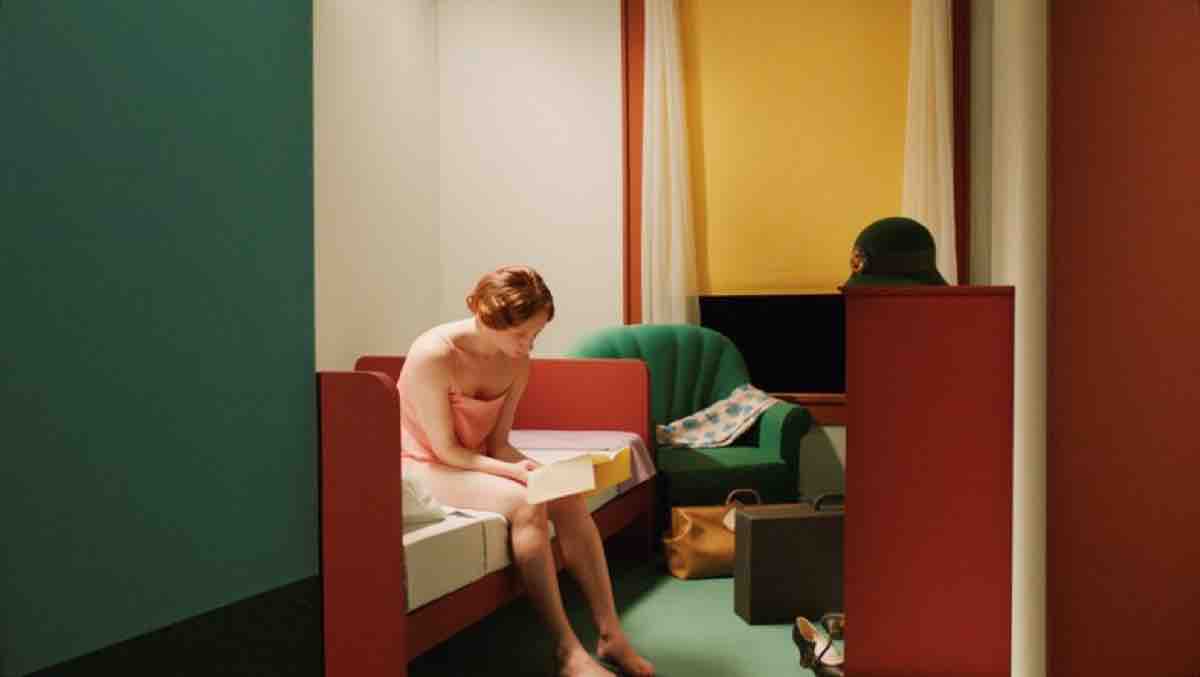 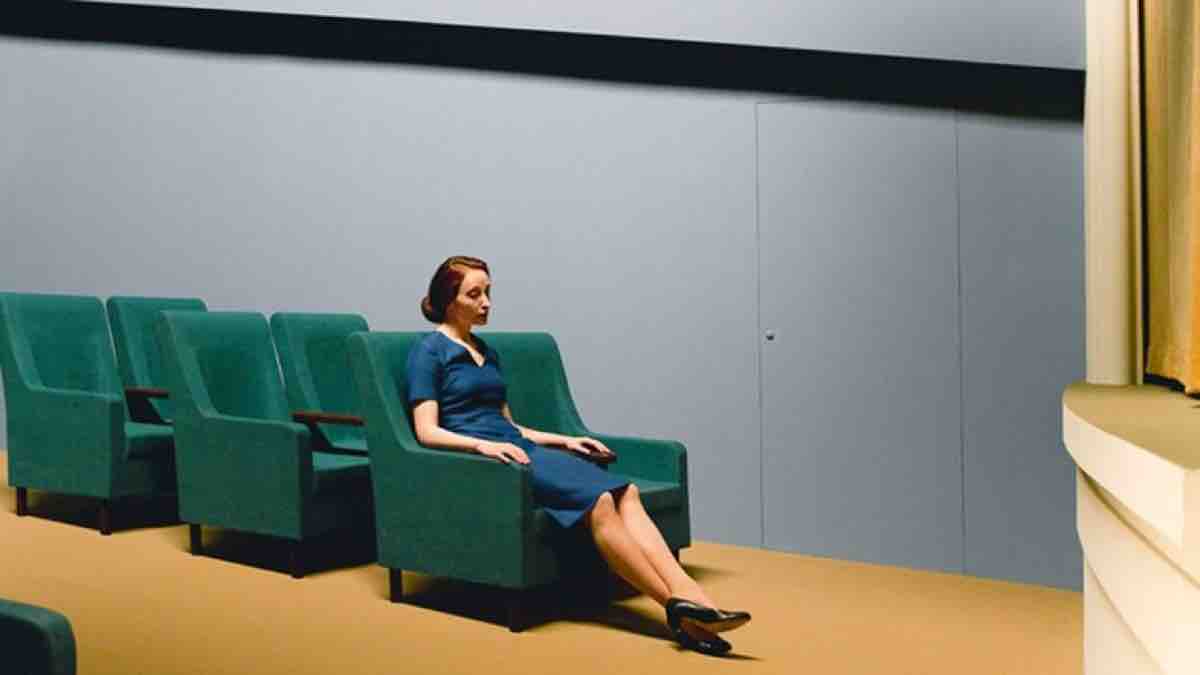