76 year old Valerie von Sobel is a #girlboss made up of everything we love about being a woman. So what better way to kick off October and LFB's slightly more tailored focus on female empowerment as a whole, than to feature von Sobel in our new series "#girlboss global"? So just why are we so obsessed with this woman?

Well let’s start of with a little back story about von Sobel. In 1956, von Sobel fled her native country of Hungary to Austria with her family during the Hungarian Revolution against the Soviet regime where her family spent months in refugee camps. von Sobel’s life took a very different turn after a chance encounter led her to Los Angeles for a screen test where she won a role in the film “Mr. Hobbs Takes a Vacation” alongside Jimmy Stewart. After some time, von Sobel decided to leave her film career behind to pursue a successful career in interior design where her work appeared in various books and magazines, most notably Architectural Digest. 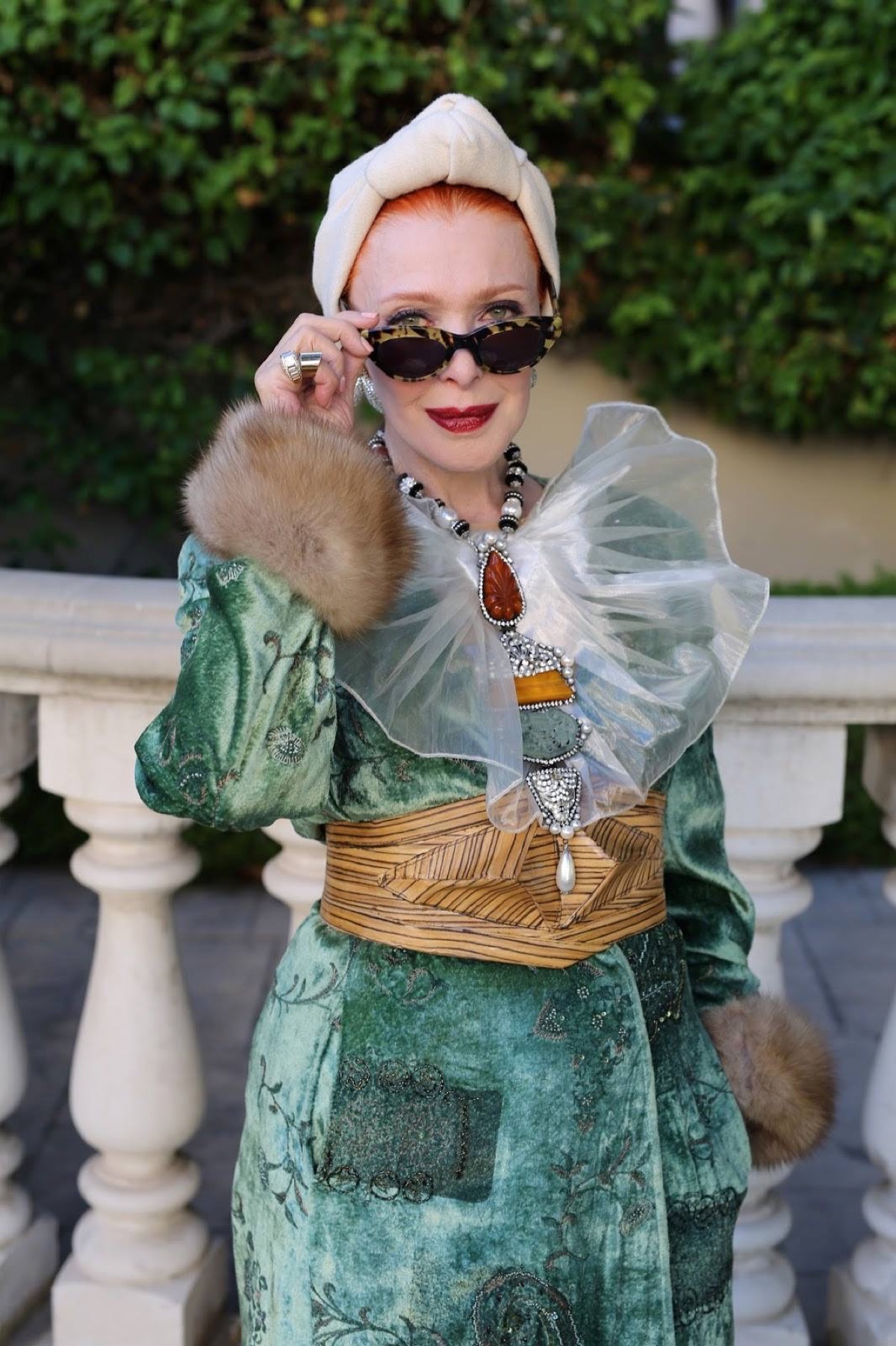 von Sobel faced a series of hardships resulting in the death of her teenage son Andre, who was diagnosed with an inoperable brain tumour, followed by the passing of her mother and the death of her husband Erwin who took his own life at 54. Through these experiences and the time spent in and out of hospitals, it was the witnessing of children left alone in hospitals – often even left to die alone without anyone by their side – that weighed heavily on von Sobel’s mind.  These children were often from single-parent families with lower incomes who simply did not have the means to ensure the constant supervision of their children. This lead her to establish the Andre Sobel River of Life Foundation (ASRL) in 1995. ASRL works hard to ensure these children receive proper care, stating “when Compassion can’t wait and single parent families are in despair, we help with urgent expenses to allow these caregivers to stay at their child’s bedside during catastrophic illness.” 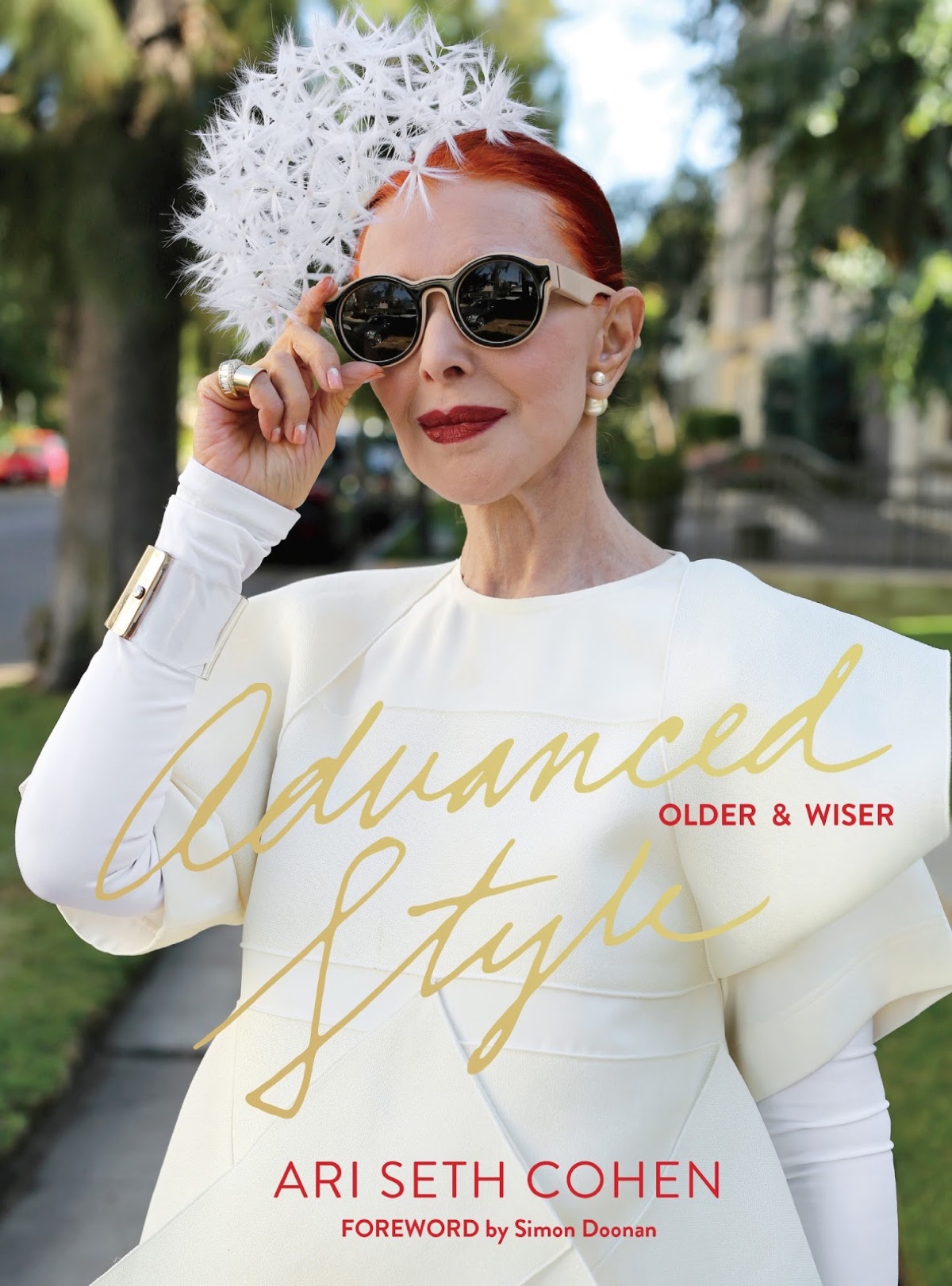 In the midst of all of all of her personal triumphs, von Sobel became the cover girl of Advanced Style: Older and Wiser, a book by Ari Seth Cohen, which celebrates the beauty of women over 60 with their own unique personal style.

Valerie von Sobel is not only a woman with an ungodly level of resilience, but one with an immense level of empathy and kindness – all of which she has amazingly been able to channel into proactive work that helps the lives of others. In addition to this, she appears to be such a unique and self aware human being with a strong sense of identity and an incredible sense of personal style. von Sobel was recently interviewed by POPSUGAR Girls’ Guide in collaboration with Advanced Style in which she shared her beauty hacks. It was immediately clear to me that this woman is able to speak about fashion and beauty in a way that is not only empowering, but shows society that caring about your appearance does not have to be rooted in superficiality and has everything to do with establishing a sense of who you are and highlighting the parts of yourself that you are most proud of. 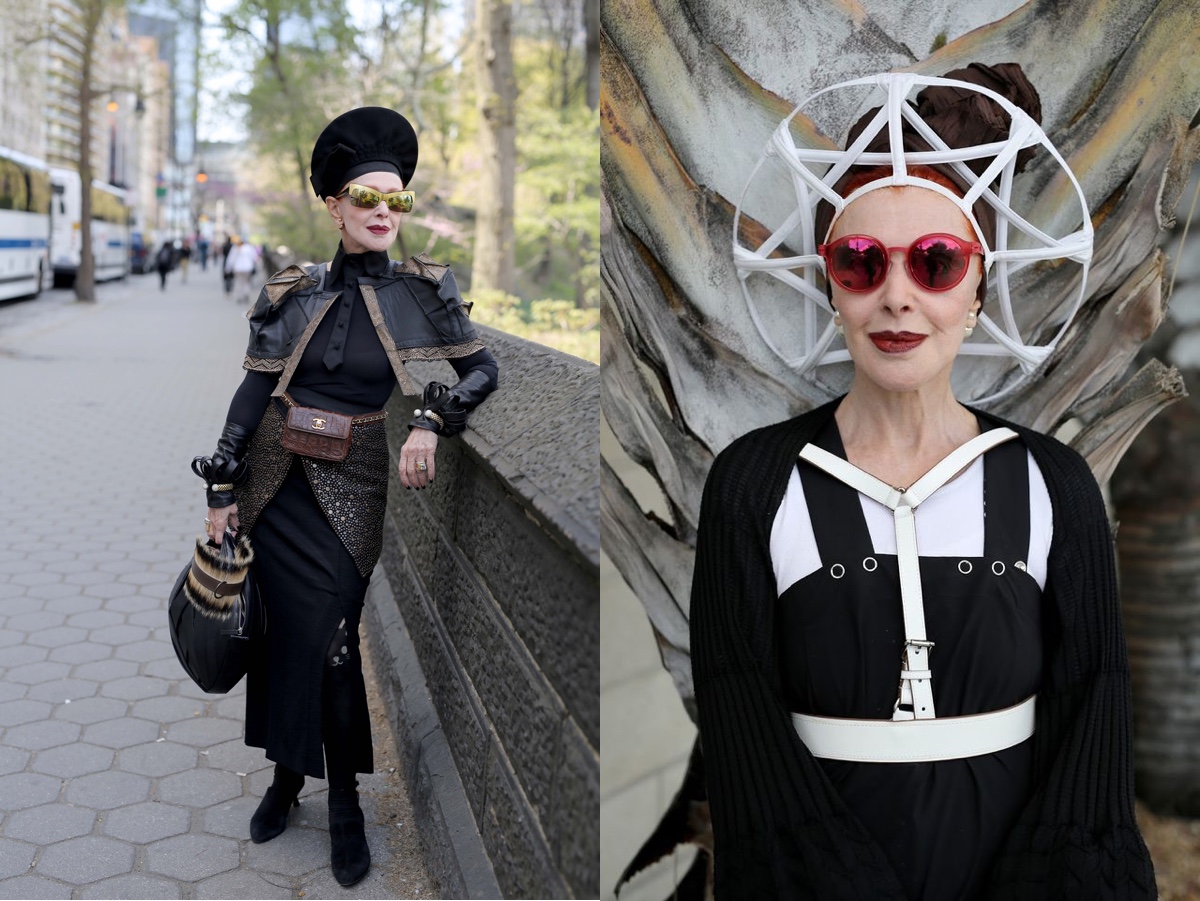 To state that Valerie von Sobel is the kind of woman I wish to be sounds slightly like some ridiculously clichéed start to a school presentation I would give in elementary school. But I don’t have any other way of wording it because it’s as simple as that. This woman embodies the message that we here at LFB try to put forth: that women are multi-faceted individuals with depth and clarity and interest in varied topics. Women can be intelligent and political and whatever else they damned well please. And NEWSFLASH! they can be all those things while still having a sense of pride when it comes to what they put on their body and their face and how they choose to physically express who they are. Because intelligence and and interest in fashion and beauty ARE NOT and never have been mutually exclusive. This is a myth put forth by those with a sexist agenda who try to force women to be one or the other. So, shout out to all my #girlbosses out there doing their thing and showing the world just how powerful and incredible a woman can be.