Last week I had the pleasure of visiting Between Spaces - an exhibition at The ZKR which opened in April and runs until October of this year.

Based east of Berlin at Schloss Biesdorf, it is worth visiting for the beautiful building and surroundings alone. The two-storey classicist villa was built 150 years ago by royal architect Heino Schmieden. It later became public property of the city of Berlin in the late 1920s. After a fire nearly destroyed the upper storey, a full restoration eventually became financially viable and The ZKR: Center for Art and Public Space opened as it stands now in September 2016.

The aim of the museum itself is to explore the intersection and relationship between art, architecture and public space. It displays international and contemporary art and showcases artists from the former GDR, exploring the links between these diverse artistic works from two very different societies. They also aim to use said links to promote an unbiased artistic critique of work from the GDR. Art from this particular historical period is often overlooked or only discussed within a political context. The ZKR want people to appreciate this work for its artistic value as well as its socio-political significance. 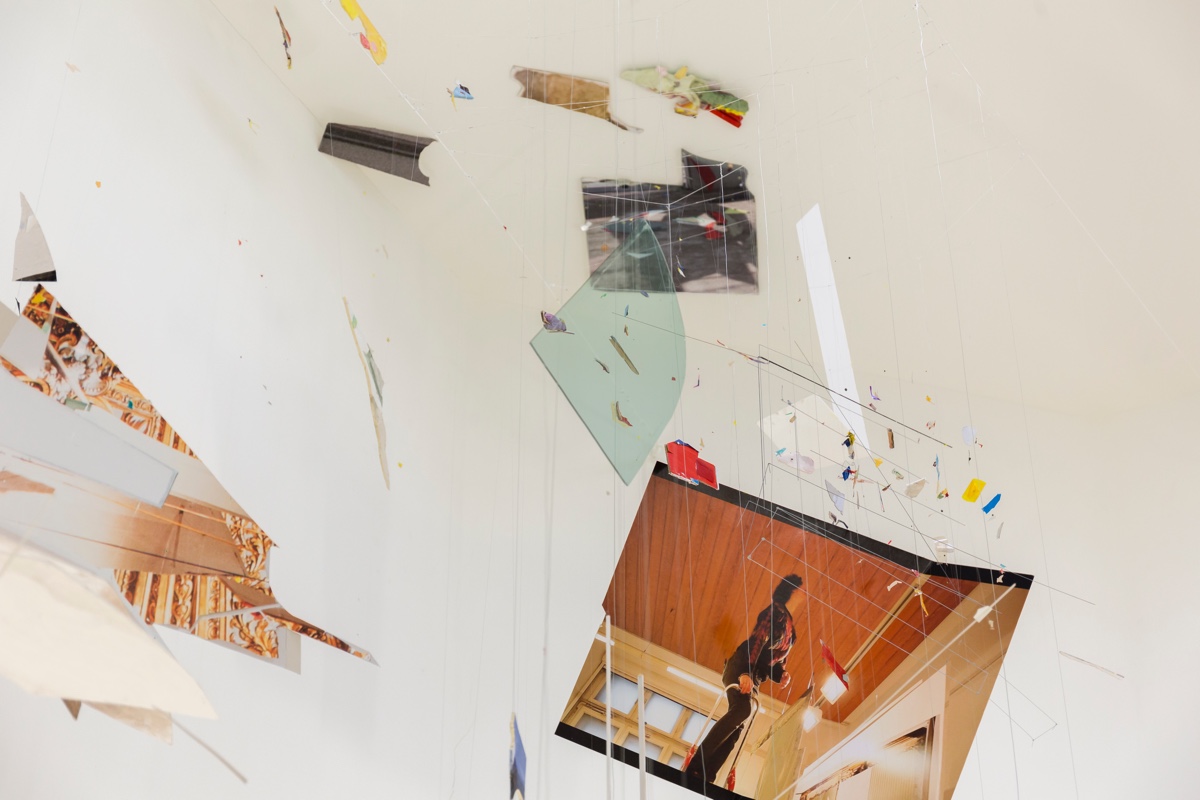 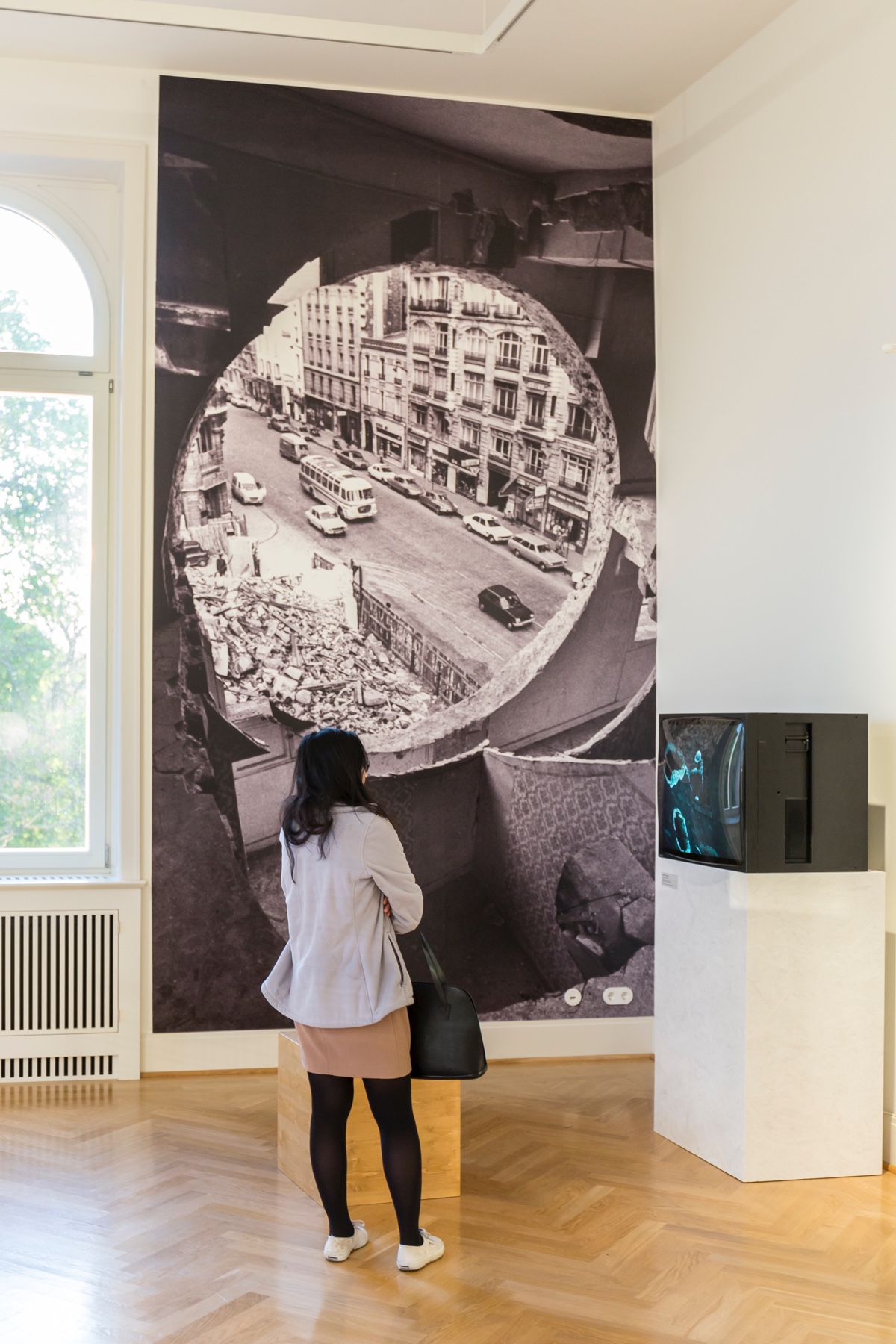 Between Spaces is only the second exhibition at the museum and features 15 artists who examine urban life with a particular focus on the political and economic interests that shape our environment. The exhibition features a range of media including sculpture, photograph, film, painting and drawing. It is split into two main sections – the upper floor focuses on 1970’s New York and work by Gordon Matta-Clark. In this period of upheaval, Matta-Clark became interested in voids, gaps and leftover spaces, the result of which is here in Berlin for us to see. He was a pioneering artist in the practice of art in the public sphere and remains an inspiration for artists today.

The most interesting part of the exhibition though, is downstairs. Six artists from the GDR are showcased alongside contemporary work, offering different perspectives on urbanism. The juxtaposition of different eras enables us to compare and reflect on urban life today. While the subjects of the work are all very similar, focussing on architecture and infrastructure, the media and style of each artist is very individual and present the notion of a divided city in different lights. The works range from photographs of Berlin in 1983 by German artist Sabine Peuckert to Simon Faithfull’s An Expanding Atlas of Subjectivity (2016), a continually growing collection of digital drawings depicting everyday life and surroundings.

This ZKR is a project really worth supporting and Between Spaces encourages us to reflect on the way in which our socio-political setting affects and impacts the perception of our environment and experience of everyday life. It is especially resonant in a city such as Berlin, where rich history is so palpable within the urban landscape, and where reminders of a turbulent past sit on every corner.
–
Between Spaces runs until the 8th October 2017.
Photography: ZKR