This blogpost is also available as a podcast! Take a listen and please let me know what you think!
Now you can listen to LFB’s longer posts while at work so you won’t get in trouble by your boss for reading my blogposts. For all future td;lr posts provided you guys like this idea), I will be posting audio versions as well.

Conscious Living is a series which takes a closer look at living a life full of thoughtful choices and conscious decision making in order to live a life full of meaning, self-love, and respect for ourselves and the world around us. 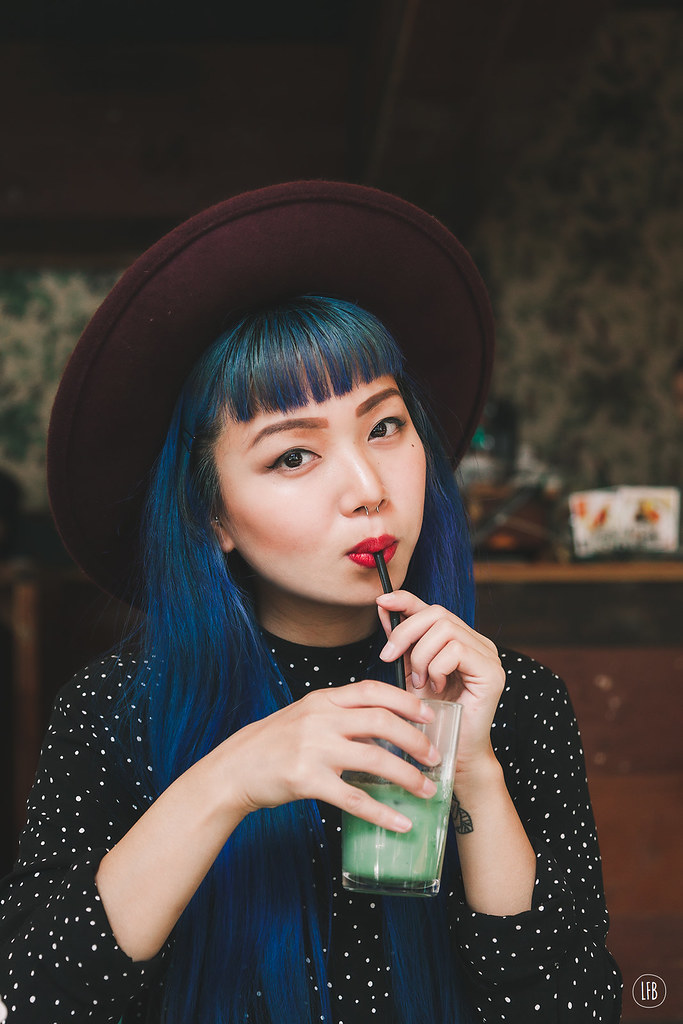 Since my stomach is apparently as sensitive as a 16 year old girl who just broke up with her first boyfriend for the first time in her life and wants nothing else to do than cry and go through shit tons of kleenexes while listening to Alanis Morissette’s “You Oughta Know” on repeat, I generally have to be careful about what I eat. I am also lactose intolerant, suffer from fructose malabsorption, and do not digest fried food, spicy foods, things that are too sweet, and things full of acid very well due to gastritis/acid reflux. In all honesty, it is super frustrating and these allergies have only become more intense with age. I’m just lucky I don’t have a gluten intolerance because then I really would not have any fucking clue what to eat.

Last year I suffered on an almost daily basis and became really disheartened. After going to the doctors and doing a bunch of tests – which included an endoscopy (it’s basically where they stick a camera down your throat to peek into your insides) while awake without any anesthesia because I am apparently just that hard core – and finding out what exactly my allergies and sensitivities were, I went through a process of re-learning how to eat. It’s not something that I have actually discussed on LFB before in any great detail, because it has been quite a bit of an emotional roller coaster. Emotional in the sense that I have had to adjust my preferred diet to meet the needs of my body and prevent myself from being trapped in this cycle of perpetual sickness and nausea. 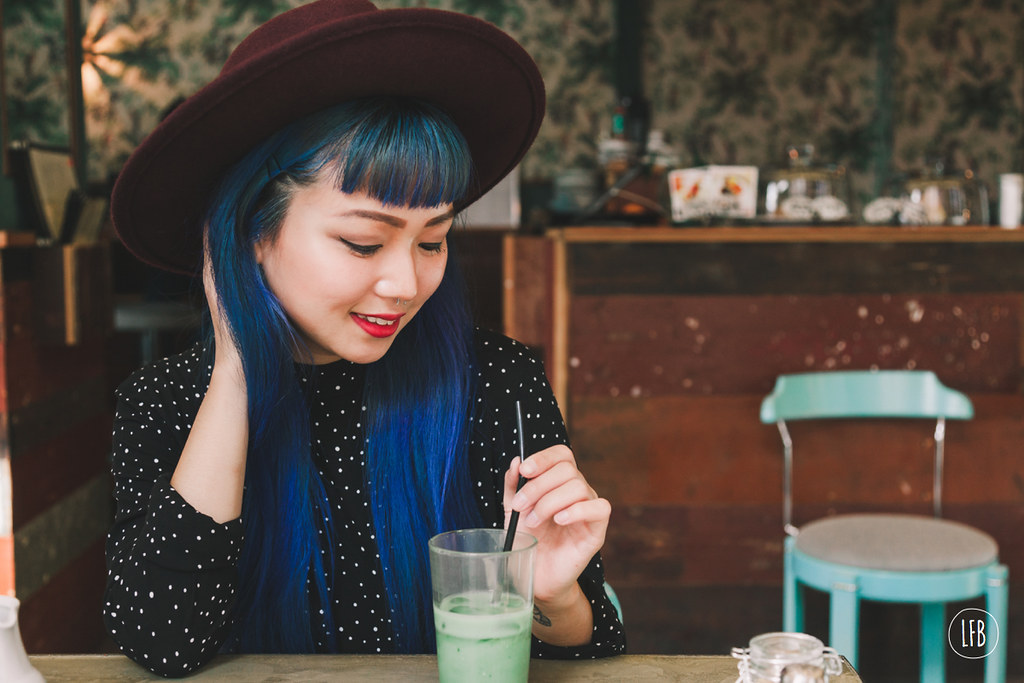 As most of you who have been reading LFB for quite some time know, the recipes I post here and the meals that pop up on my instagram feed are vegan. Well, unfortunately this diet is not quite suited for someone with the food issues I have. Being allergic to lactose isn’t a huge deal, because as someone who had chosen to cut out animal products from her diet anyway, I wasn’t consuming any milk products. However, I then learned that having fructose malabsorption meant I would have to avoid most fruits and veg as well as the main sources of protein for vegans and vegetarians. Doctors (including my general practitioner who is a vegan herself) were basically telling me being a vegan was making things worse and it was clear I would need to make a change if I wanted to get better.

I have always been a person who lives by her convictions and have prided myself on practicing what I preach, so it was really difficult to be faced with this ethical and emotional dilemma. I scoured the internet trying to find people who had landed in this situation or situations similar. I did come across people who went from a completely plant-based diet to a diet made up of some animal products due to various health conditions, but the responses to these people’s stories were overwhelmingly negative. 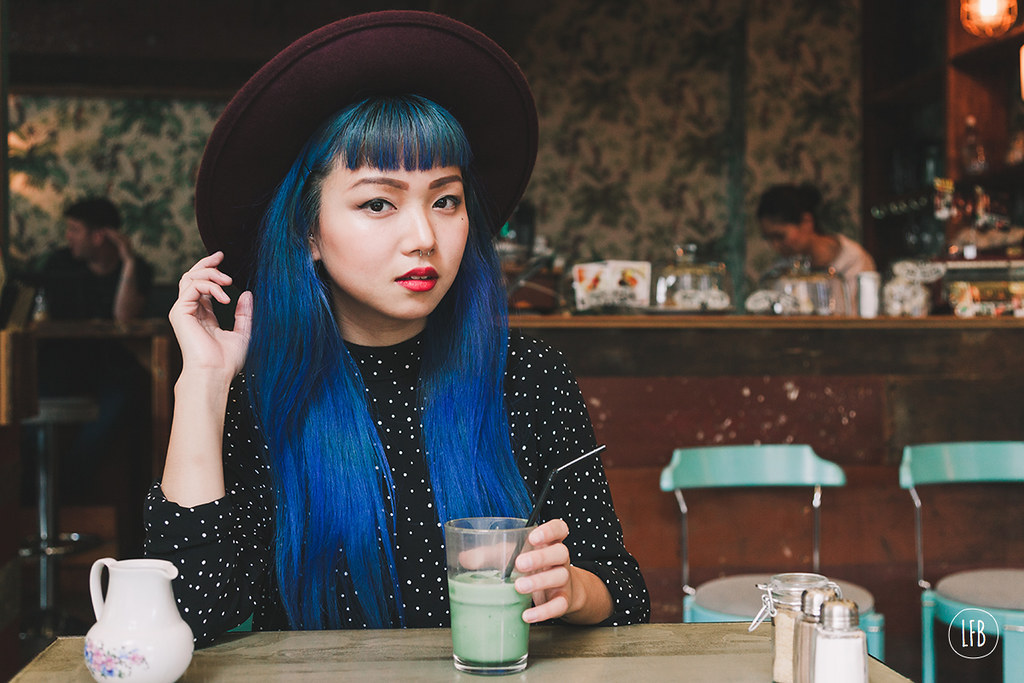 Vegans who were lucky enough not to have any sensitivities or allergies were attacking those who did, shaming them and basically telling them that they were not trying hard enough or were just looking for an easy way out. And so there I was, already feeling shitty enough about the fact that I was thinking about re-introducing a small amount of animal-based food into my diet since I was not able to eat healthfully on an already limited diet, which I was only able to eat 30% of, reading about how the rest of the vegan community basically thought people like me were weak or looking for an excuse not to adhere to their perceived values. But then I got angry, because you know what? Fuck those self-righteous assholes.

I am a firm believer in living consciously and doing so means being mindful of all aspects of our lives. It’s about how we treat ourselves (both inside and out), treat others (both human or not) and the world around us. We need to be mindful of our choices and understand why we make them instead of just living on autopilot, never pausing to reflect why we do what we do. Eating is no different. In addition to the negative impact that animal products and factory farming have on the environment, I don’t feel comfortable putting things into my body that might not be good for me and I don’t like supporting industries that run on cruelty and destroying our planet. For me, living consciously, and by proxy, eating consciously meant eating a vegan diet. But I would NEVER impose my views on other people. We all have our own code of ethics which we live by and we all come from different circumstances.

Being vegan does mean opting out of certain industries that might be questionable, but it also means being wealthy enough and privileged enough to be able to do so. It also discounts any religious or cultural customs that surround food. Vegan options are becoming cheaper and cheaper and with a little planning and research, a vegan diet is possible for those who might not have as much money, but the time and planning involved is also a form of investment that some people just cannot make. Because time, after all, is a luxury. And as political as I consider myself, the fact that I can sit there and watch a 2-hour-long documentary about this and that, and read books and newspapers that politicize me further is a mark of my privilege – that privilege being my western upbringing and financial status. Eating exotic fruit out of season as opposed to local produce – vegan or not – is also an aspect that most people don’t seem to be talking about. There may be no cruelty involved in eating said exotic fruit itself but what about the impact of the industry behind it or it’s carbon footprint? 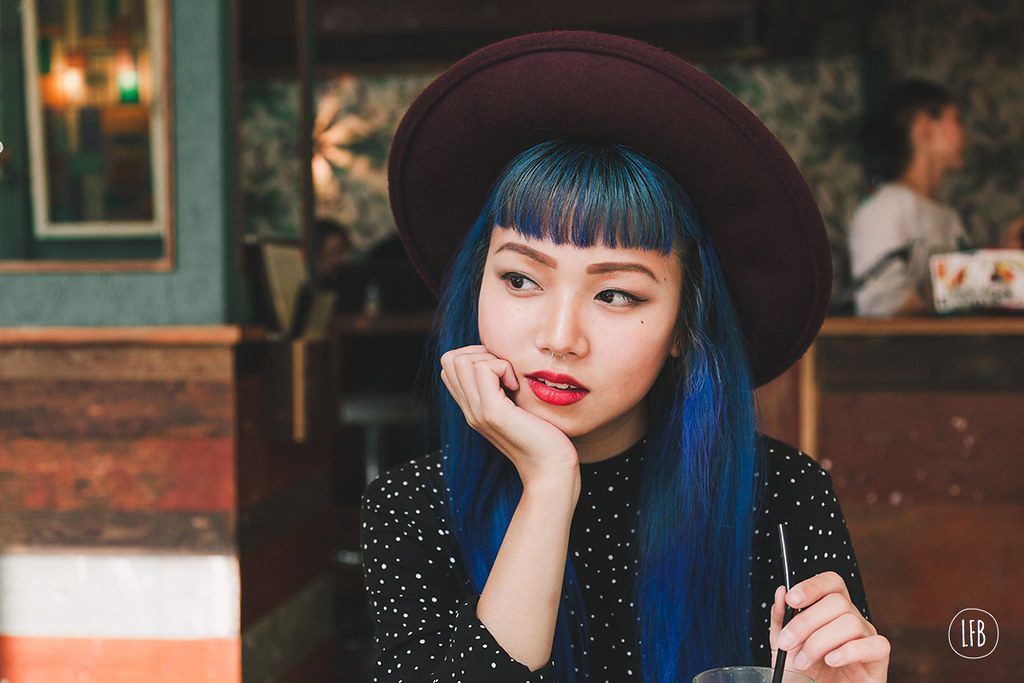 For this reason, I thought to myself: “Yeah, you know what? Screw those people.” (Why is it that people who are supposed to be open minded can be some of the most close minded and judgmental?!) Instead of focusing on what other people might think of me, what did I think about the dilemma I was faced with? Well I can tell you that for a good month after discovering my vegan diet was actually in many ways only making my problems (read: health) worse, I finally came to a conclusion I always knew. Blind dogmatism is plain silly, sacrificing my own health for the sake of a cause was dangerous, and an all-or-nothing mentality is ridiculously stupid and short-sided.

I have always said and believed that extremes are dangerous. The idea of 100% or not at all has never appealed to me. Let me tell you a little story: I had a friend back in college who wanted to go vegetarian, but was explaining how difficult it would be back home during the holidays due to her parents. They were very traditional Chinese and prepared traditional meals. Because of the culture, she was also basically obliged to accept these meals. I said to her, “Look, even if you keep vegetarian during the semester here on campus, you are making a difference.” It would be better to eat a vegetarian diet for the majority of the time rather than not at all.

I realized that although I was able to be accepting and understanding about other people, I was being just like those asshats in the vegan online forums judging myself for my stupid allergies, as if I had chosen to have them. I was also disregarding my goal to live life consciously, as I was ignoring my own well-being. The bottom line is this – you are of no use to anyone if you yourself are sick and miserable all the time. You should always try your hardest to live by the code of ethics you deem noble. But you should also not sacrifice yourself in the process. And you should also not beat yourself up about what you don’t have control over.

Conscious eating extends beyond the choices we make based on the causes we support to also encompass our OWN health. As of now, I have chosen to eat a diet that is made up of 90% plant-based sources and 10% animal products (fish). In an ideal world, my diet would consist of 100% plant-based sources, but for now I am doing what is best for my body while still trying to remain true to my convictions as much as I can. 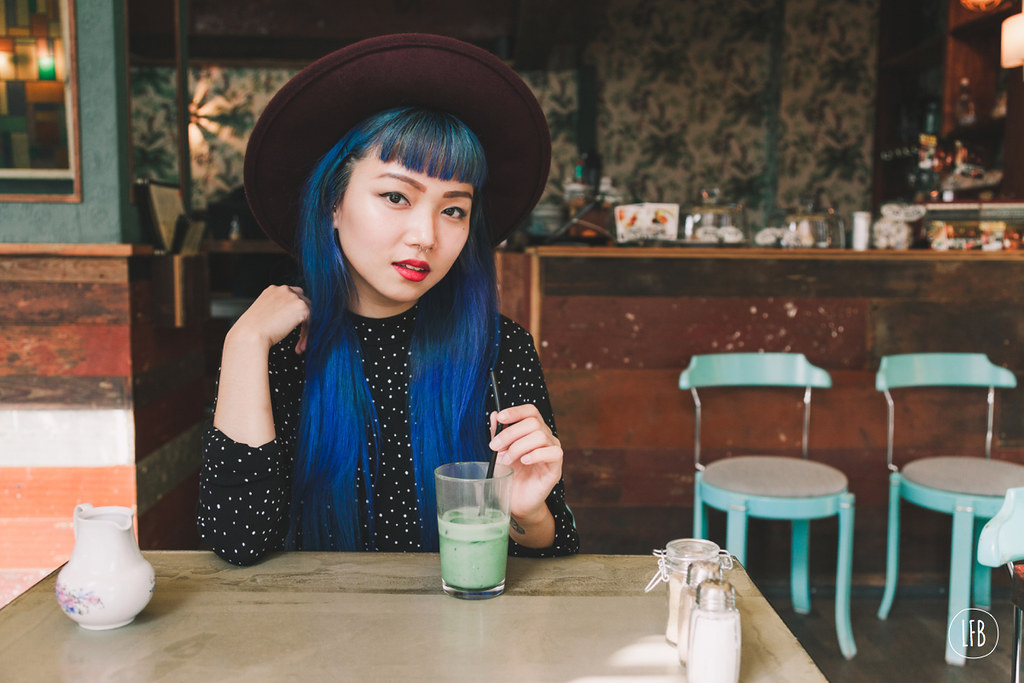 To be honest, I have been nervous to share this story with you guys. I have actually avoided photographing my meals which included fish for the last month and a half because I was afraid of being judged for it. But you know what? I pride myself on being honest and outspoken and never want to compromise who I am for anyone else. So I owed it to myself and you guys to be honest about this subject as well. I am sure that there will be some people who will not see things the way I do. But I am sure that there will be others who will understand and who might even be wrestling with a similar situation. And who the hell knows? Maybe reading this will help someone who is currently feeling really judged by others. I am still working on figuring out what diet works best for me at this current stage in my life and hope that I can one day resume a completely vegan diet (the stomach is a weird things and sometimes allergies seem to come and go, or at least flair up and then calm down), but for now I am just doing the best I can while still remaining healthy.

Just remember, conscious living (and eating) is just as much about others as it is about you. Be mindful of your choices, know where things come from or what industries they support, but also take care of your own health and don’t ever feel bad about doing so.