Food and the LGBT+ Community?

When asked to write an LGBT article on this month’s issue theme of ‘food’, I was initially completely stumped.

The LGBT+ community and food?! I mean, we’ve all gotta eat, but beyond that, is there really anything else to say? That strikes me as a problem; people meet up, socialise, fall in love, get engaged, argue, break up and make up over food every single day….yet I can’t think of any places revolving around food that are specifically LGBT+ and I don’t think I’m alone there.

As a community, LGBT+ is known for outlandish parties full of glitter, rainbows, drugs and alcohol. From Pride to gay bars, most of our interactions as a wider community involve various levels of intoxication, happen late into the night and are often aimed at ages 18+. Are we shunning large portions of the community who don’t want to spend all their time partying? Are those who are underage or non-drinkers left without safe spaces? 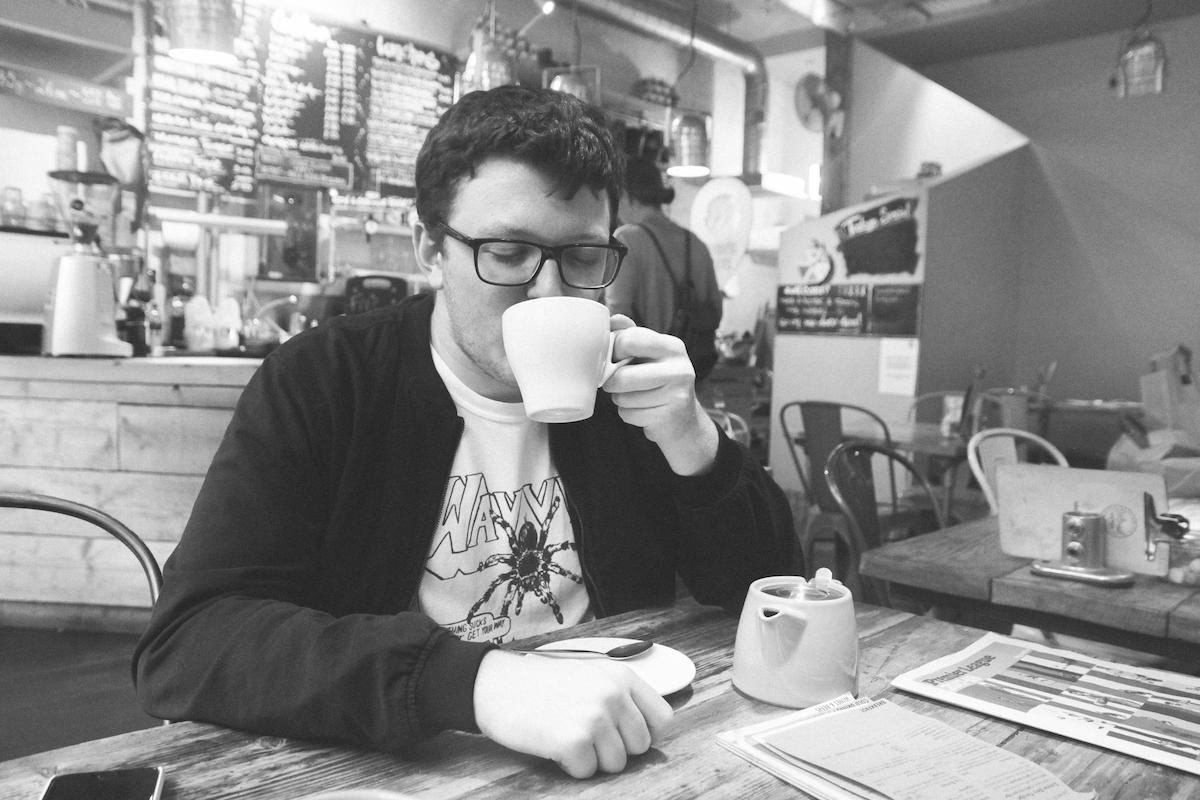 Sure, I meet up with my LGBT+ friends and eat food and drink coffee, but it’s not really the same. I can think of only two events that I’ve been to that are LGBT+ and didn’t involve large amounts of alcohol – neither of them were “foodie”. I’d love to be able to go and meet people in a setting at a reasonable time of day, where I don’t have to shout over blaring music and where people aren’t all off their faces. I love a great gay night out, don’t get me wrong, but I feel like there’s more to being gay than partying.

It’s not like we don’t have a reputation with food; there’s the age-old stereotype of all lesbians being vegetarians or vegans (I have to admit, it’s a stereotype I’ve found to be true with an awful lot of my friends). Yet when I was at Pride Cymru last year, and the year before, there was a distinct lack of vegetarian or vegan food to be found. Come on, that’s an easy market, surely?

Is it because there’s just not a market for vegan lesbian cafés? Does nobody want a trans picnic event? A gay charity bake sale? I did speak to a friend who said that most cafés are perfectly safe already – which is largely true, however, I think it could be amazing, especially for young people who can’t be themselves at home, to have a space where they definitely can express themselves, a place where maybe they can find a support network and like minded people when they don’t have access to clubs and bars. It could also be beneficial for young LGBT+ homeless people. In America, 40% of young people facing homelessness are LGBT+ (yet make up 7% of the population) and are often homeless because of their sexuality or gender. They probably don’t frequent LGBT+ clubs and bars but could really benefit from somewhere to go during the day that is a safe space specifically for them. 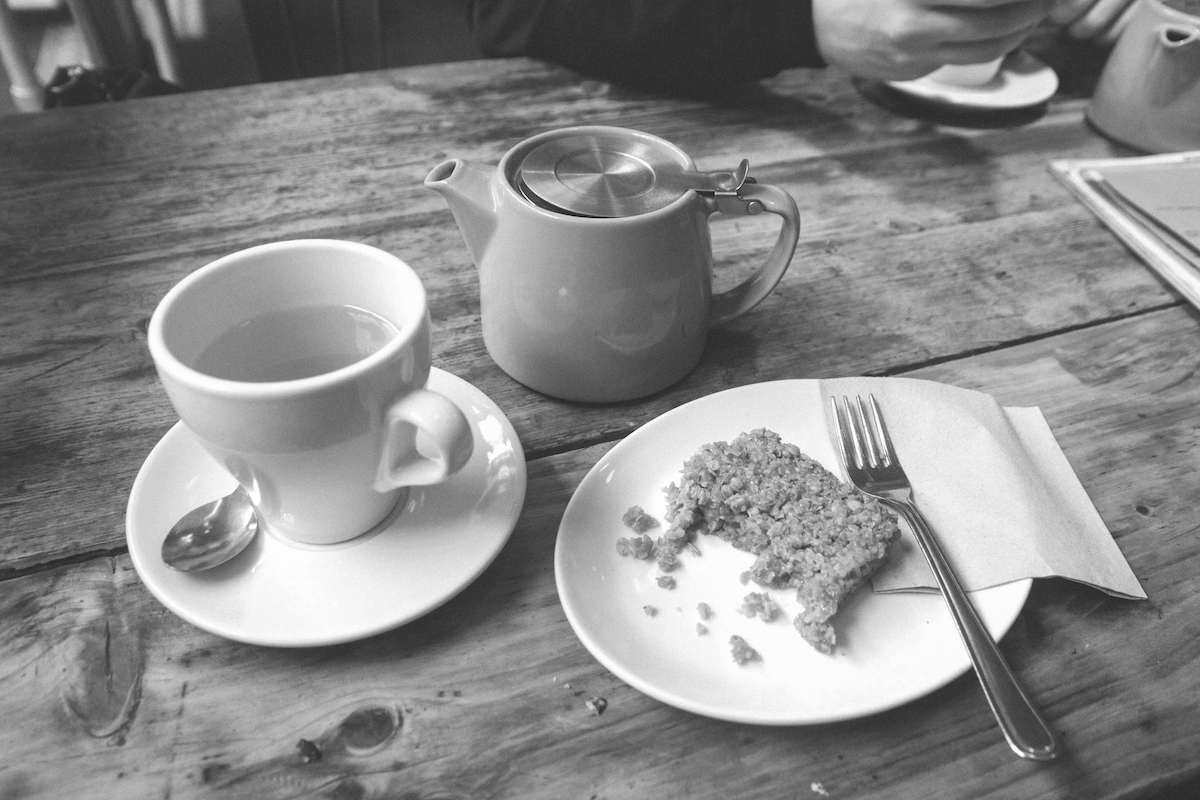 Unfortunately, LGBT+ cafés don’t seem to have a great time staying in business. The LGBT+ Sheffield café recently lost their venue (although they still hold events), and London’s oldest LGBT+ café, opened in 1986, closed back in 2011. While looking for other LGBT+ cafés, I saw article after article about more closures – it doesn’t look too promising. But there are also success stories; No Stress Café in Ho Chi Minh is doing well, Café Intime in Copenhagen has been going since 1922, even after gaining a reputation for being ‘where the homosexuals’ go, and The Yard Bar in London mixes both café and bar for gays of all ages.
In my hometown of Cardiff there’s slightly less to say, but recently a gay café owner launched an LGBT+ sandwich (a BLT with Guac) with proceeds going to Stonewall and the sandwich being the talking point of the café. Not too much of an exciting revelation, but hey, it’s something?

So are we going to get more LGBT+ food events? I hope so, but it’s hard to say. A lot of these places do shut down, whether it’s because it’s hard to run a successful business as a café owner against such corporate competition, or if there’s simply not the market for daylight events is hard to say (though I’m inclined to say it’s probably the former). LGBT+ cafés and food events will never be able to compete with the established gay nightlife scene the community is known and celebrated for, but I am sure there’s room in every big city for at least one LGBT+ café or at least a sober event.

Hey I'm Izzy, an Ethical Fashion, conscious travel, general life blogger, and Astrophysics student from the UK. I love exploring new places with my camera in hand, eating all the vegan food I can find and I'm always at home by the sea.