If last week’s post about the bratislavian cafe Urban House didn’t already land Slovakia’s capital on your places-to-visit list, maybe this post will. Bratislava, Slovakia’s largest city, is not only less than an hour drive from Vienna, making Bratislava and Vienna the world’s two closest capitals, it is also the only national capital to border two independent countries. And although Bratislava’s history goes way back, it has only been part of Slovakia after Slovakia declared itself a sovereign state as a result of the dissolution of Czechoslovakia in 1989.

To be completely honest, the only pop-culture references I had of Bratislava were from the 2004 film Euro Trip (which were ironically supported by the first 20 minutes of our arrival in the capital as we walked the streets, which were virtually empty save a group of angry right-wing demonstrators opposed to the recent influx of refugees into Europe, a shit ton of cops, and a lone old man hobbling along on the opposite side of the street with a cane over uneven broken pavement) and the horror-thriller film Hostel.

After our first unsuccessful attempt to hail a taxi however, things really picked up and Bratislava proved itself to be an incredible place. The city center is also stunningly beautiful, boasting incredible old buildings that look straight out of a fairytale, and had all of the modern conveniences one would expect to find in a “developed country”, so it’s kind of unfortunate that the only references to the place in films portray post-soviet cliches and oh, I don’t know, kidnap and torture by crazy people.

We eventually found a taxi (albeit overcharged – as mentioned previously), and ended up at a Sturm festival in a neighboring village, where we met with some friends of friends. I found out that some of my favorite Hungarian eats (different variations of fried bread, I mean how can you go wrong with that?) is also a thing in Hungary, so I was a happy clam. After a boozy evening and some drama (as mentioned previously, my friend had her bag stolen), we went to bed. The next morning, we explored the city and lunched at this unexpected hidden gem of a sushi restaurant, which boasted a 12 Euro all-you-can-eat buffet full of delicious nomnoms, before hopping in the car and roadtripping it back to Vienna.

I had such an incredible time with my friends, but as is to be expected, taking photographs always takes a bit of a backseat when you are on a group trip, so I really hope to come back to Bratislava on a solo-trip to explore the city with my camera. Still, I managed to snap a few shots during our morning walk around the city to share with you all: 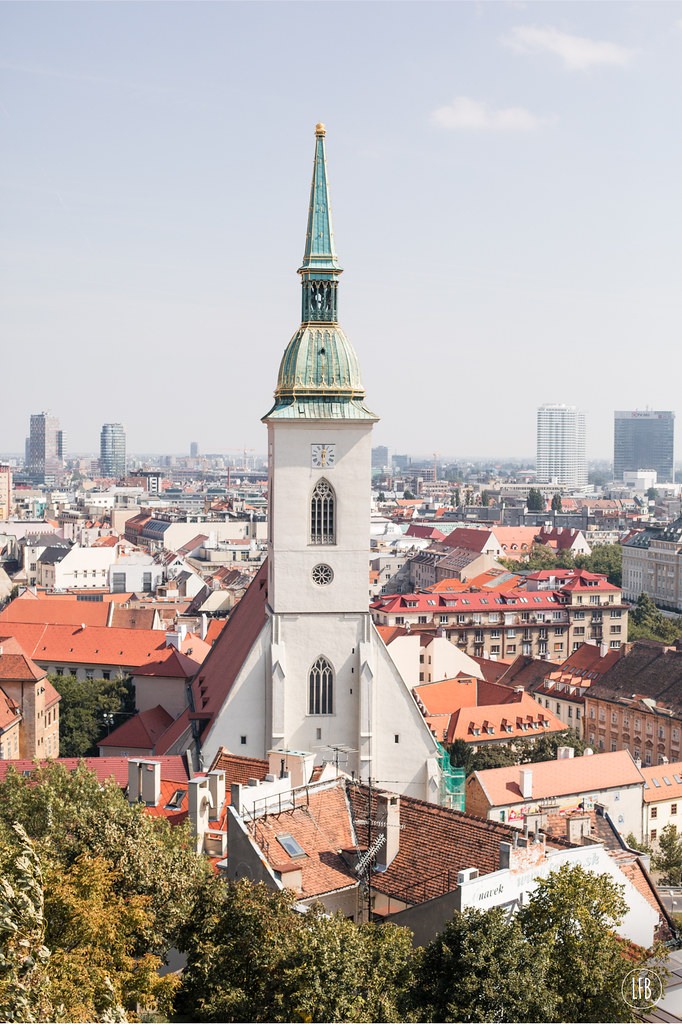 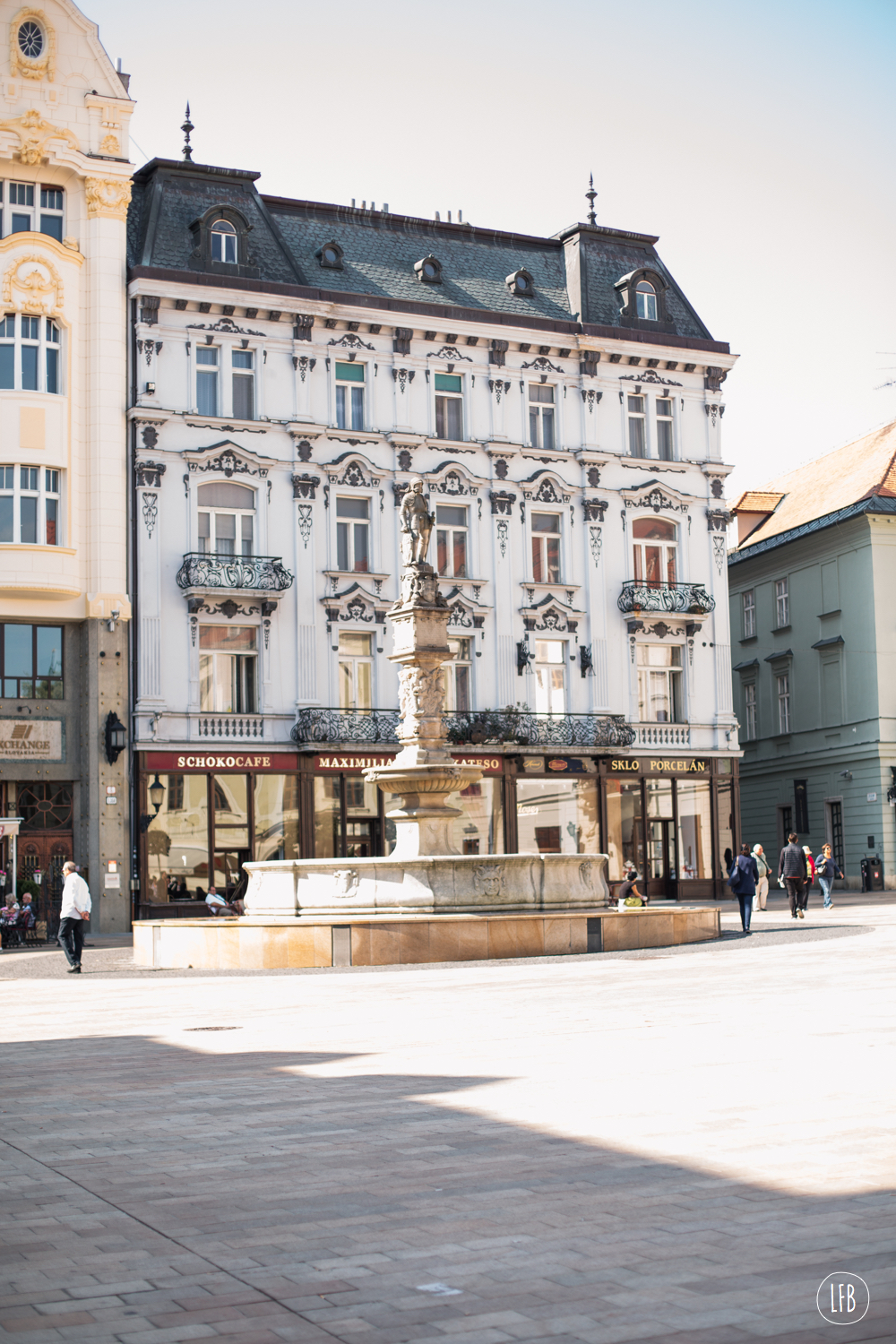 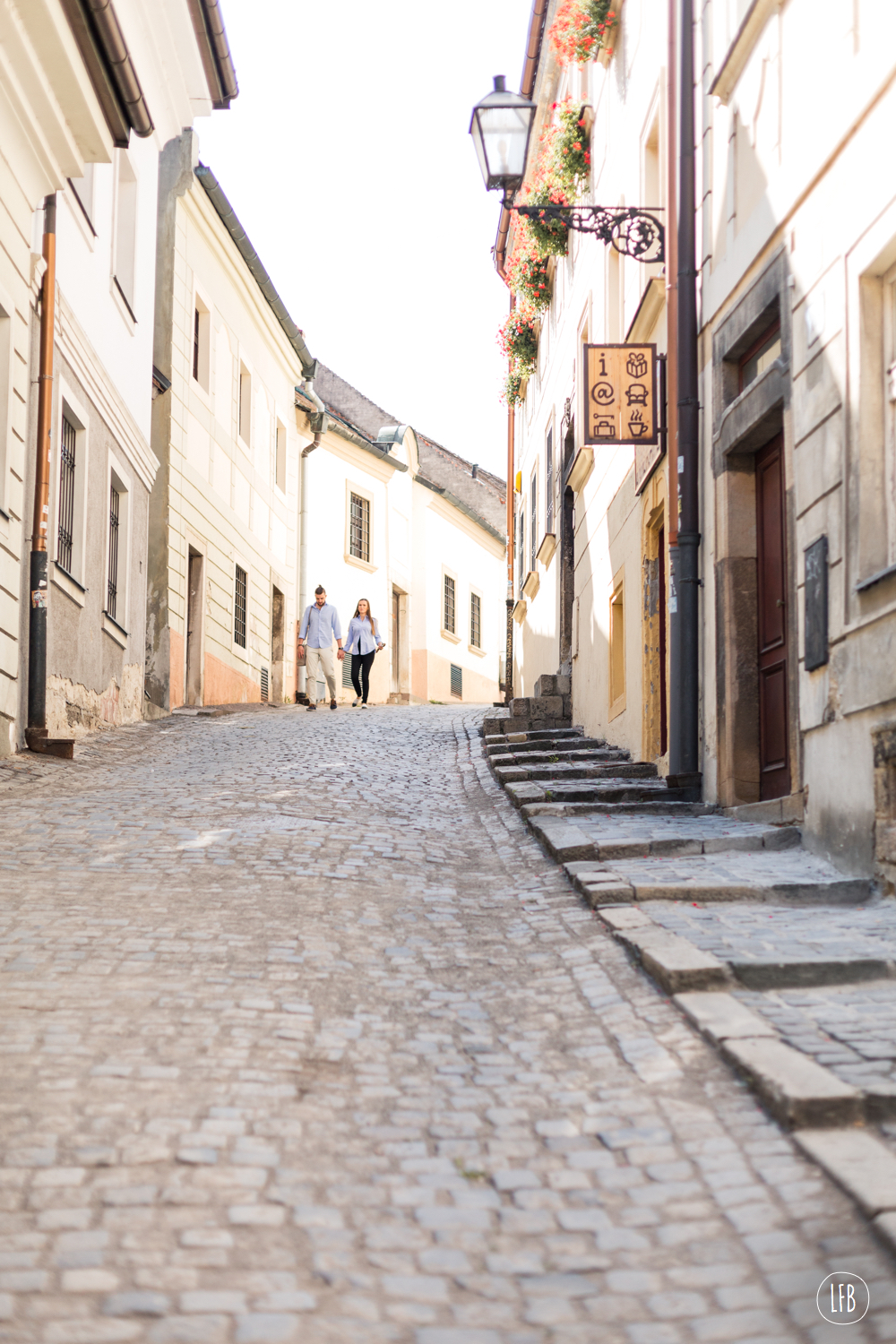 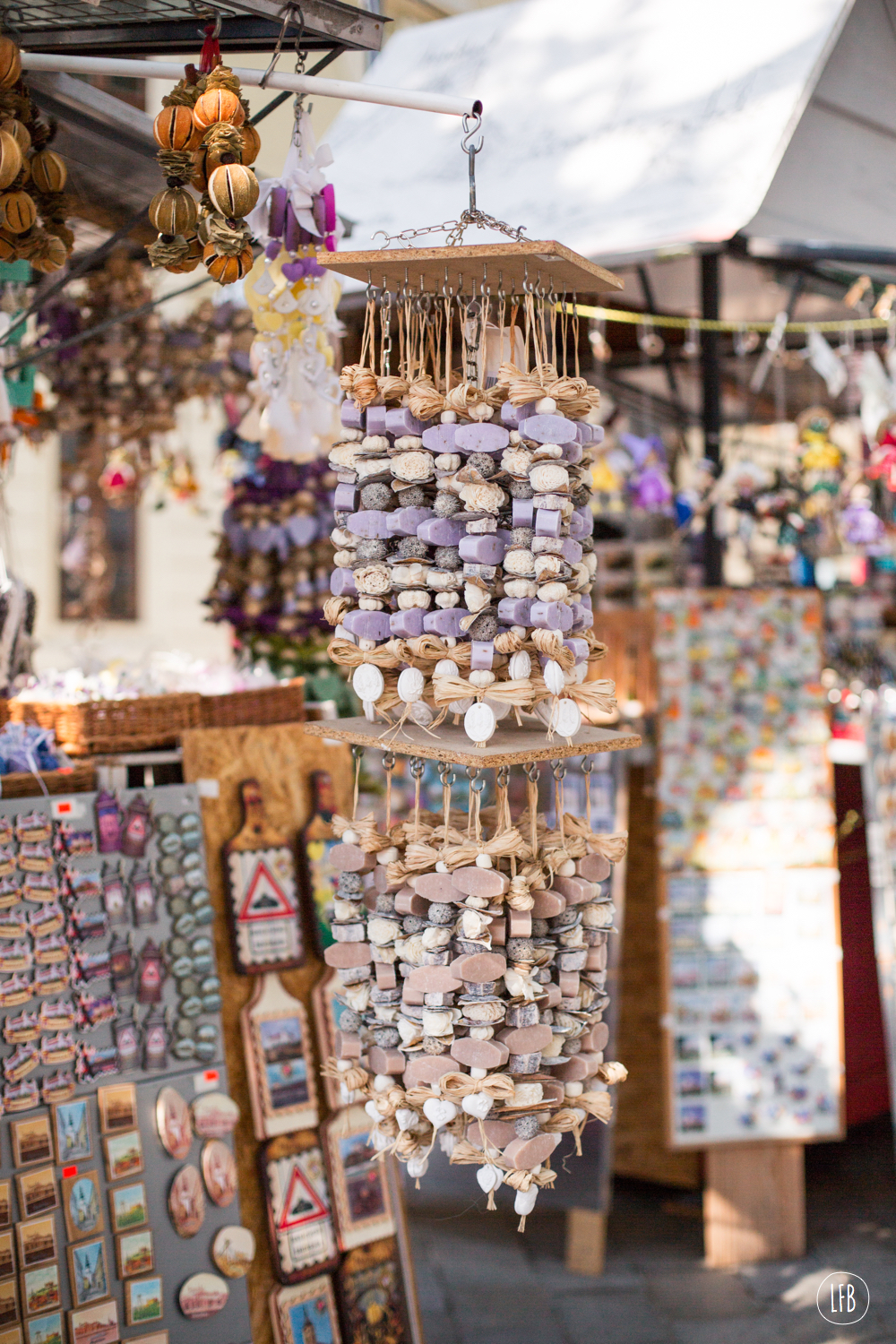 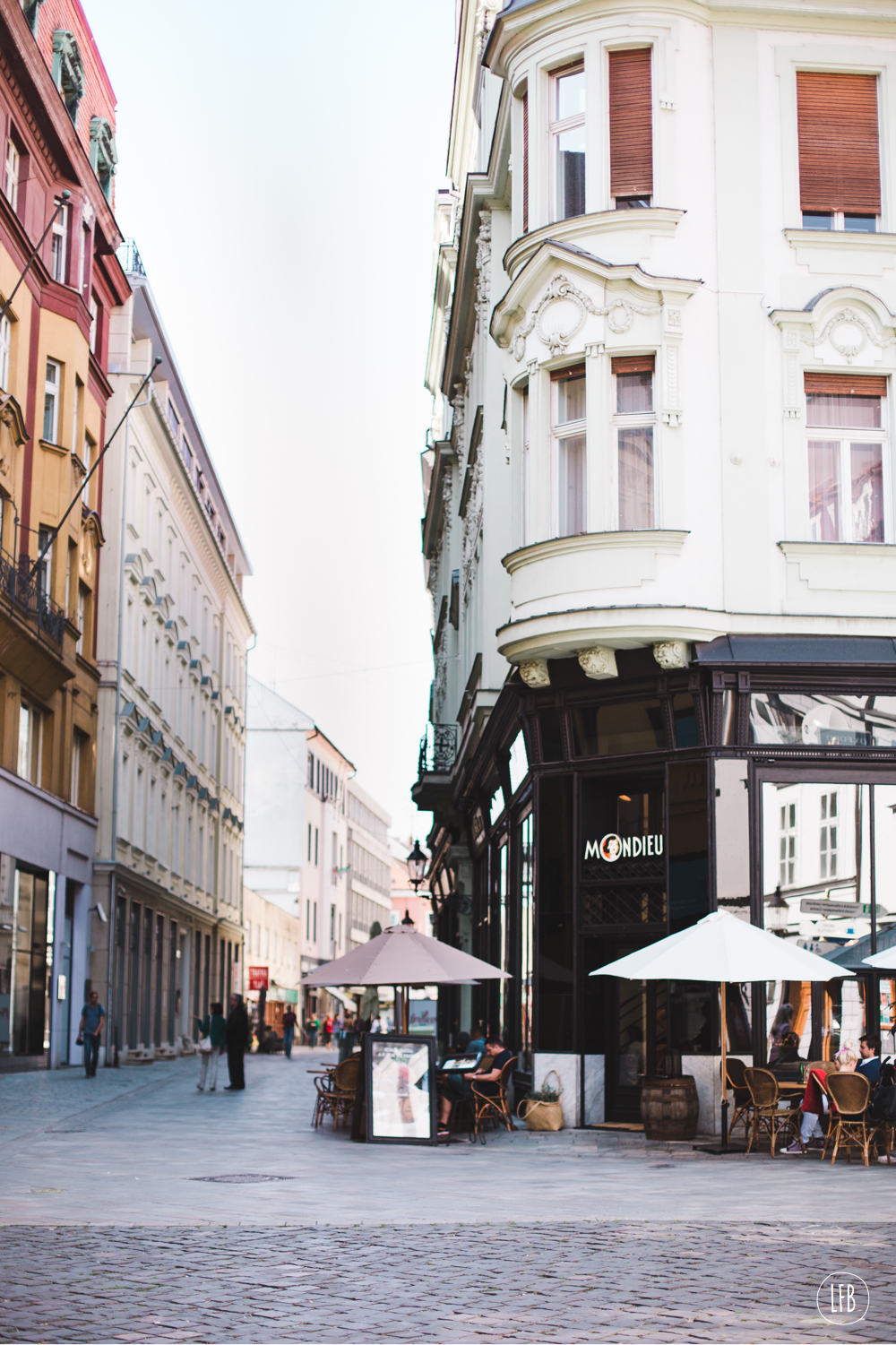 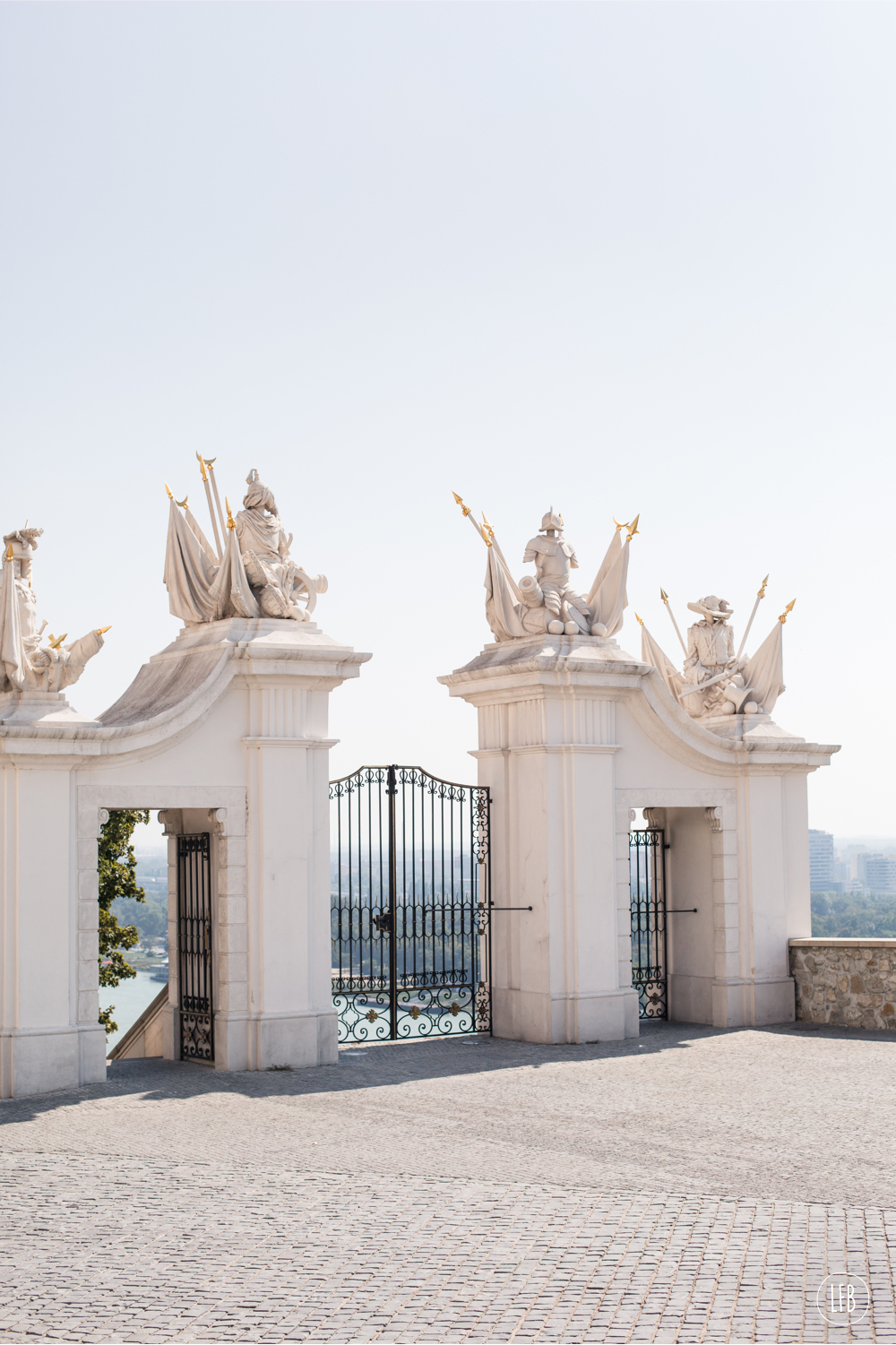 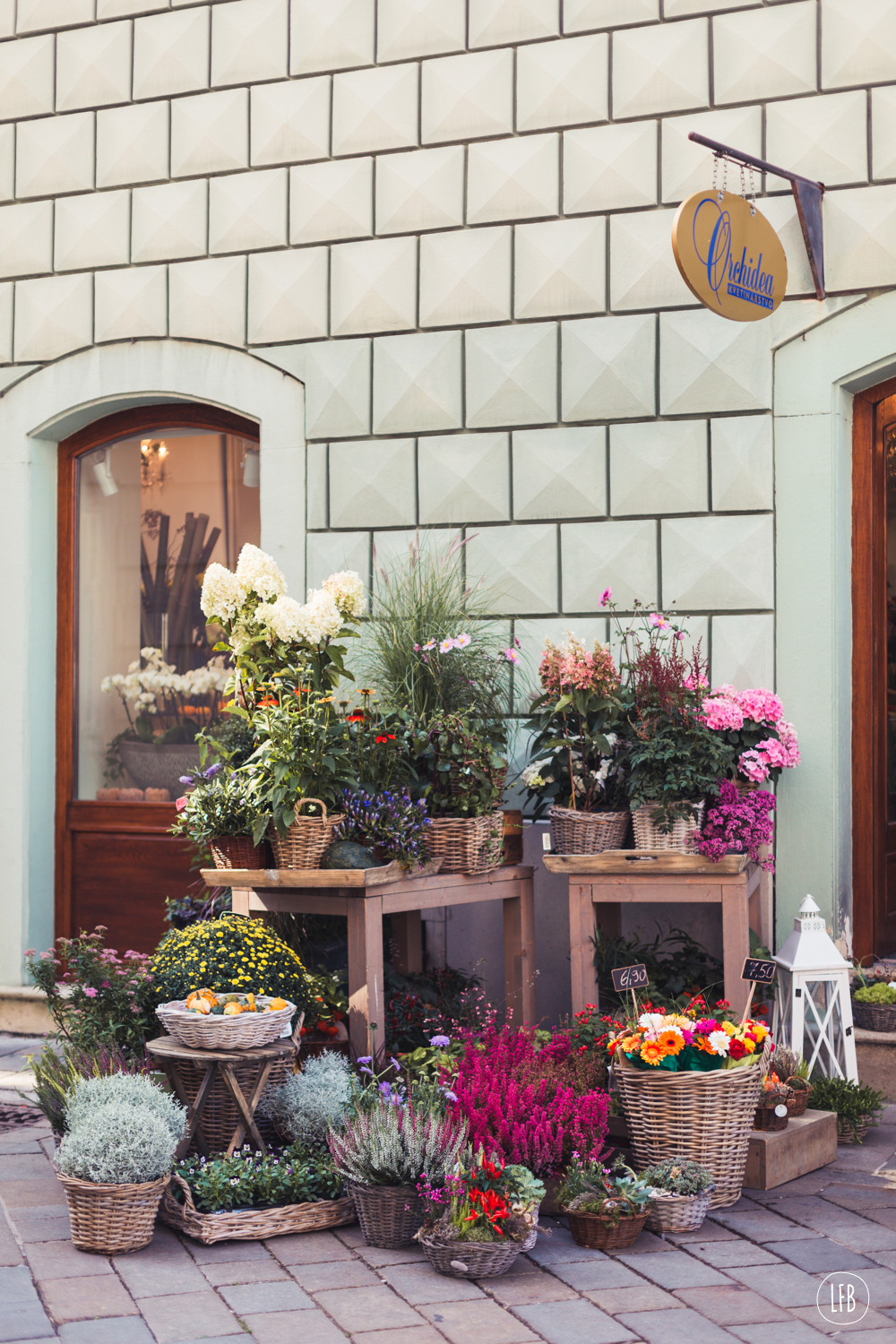