How to Escape the Contentment Trap and Start Over Again

Columnist Betti shares her personal account of how she escaped the contentment trap and picked up everything to start again.

Hello all! I’m Betti, a freelance writer and full-time reality dodger. I’m also happy to introduce myself in my new capacity as a bi-monthly Love From Berlin columnist.

I’m not exactly a new voice – I’ve previously written pieces for LFB about making alternative New Year resolutions and the time my power got shut off after I forgot to pay the electricity bill. That should give you some idea as to what to expect here. 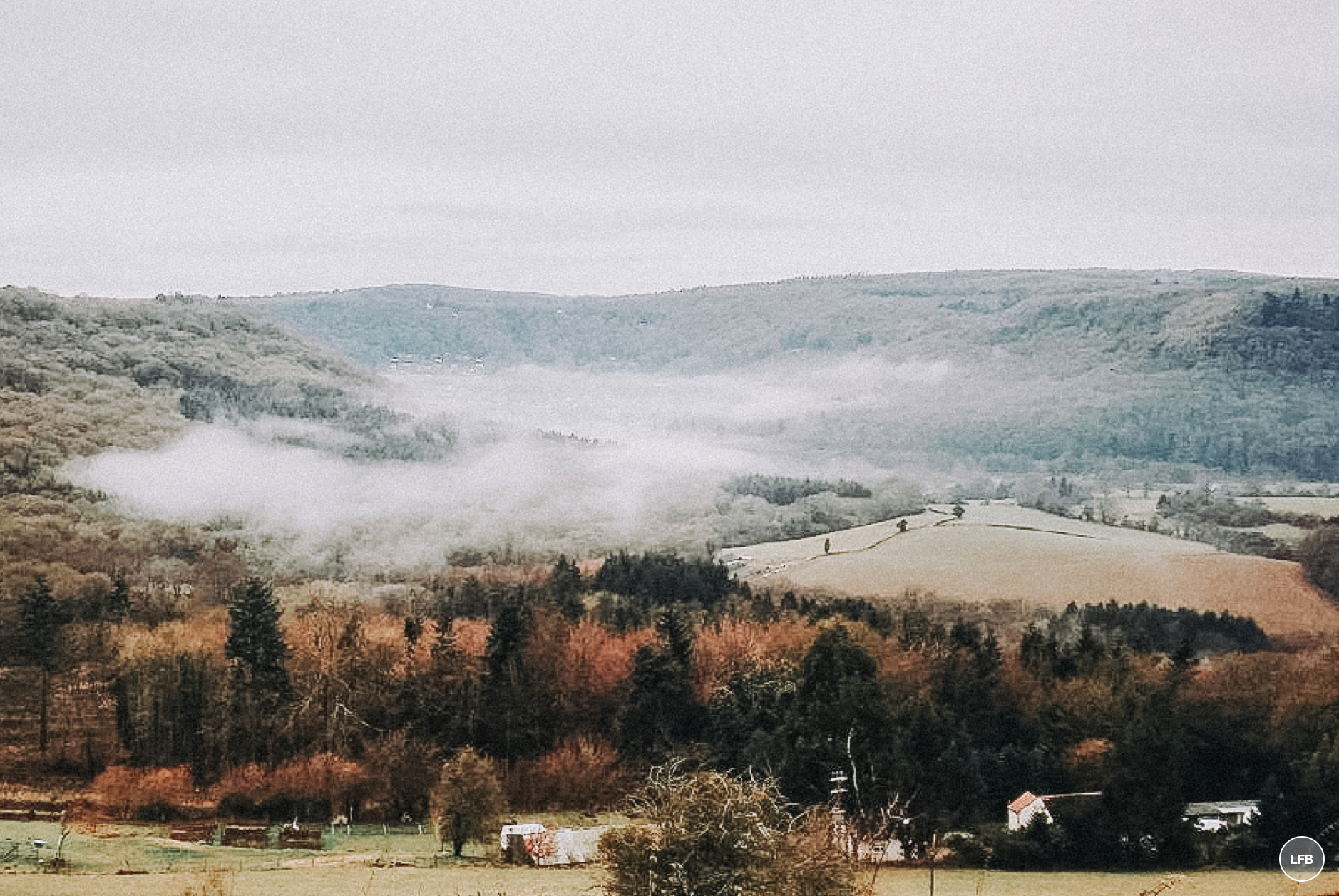 In keeping with LFB’s all-new makeover, I thought I’d make this inaugural column about my recent decision to start all over again. By this, I don’t mean I vowed to go on a juice cleanse and get me a snazzy new haircut. Hoo no.

To mark the start of 2017, I went hell for leather and chucked away the life I’d spent the past three years building up in Berlin. I quit my job, sold 90% of my furniture and cancelled my apartment contract. I got pissed up as I held back the tears and bid adieu to the raggle-taggle group of friends, who basically now felt like family, pushed my suitcase and my boyfriend onto a coach and set off to the English countryside for a cottage on a hill in a forest.

In fairness, that sounds more extreme than it actually is. The cottage on the hill is my Dad’s house, so although I’m technically homeless, I’m not exactly on the bones of my arse. My old apartment was cold, and the furniture was crap. Though I ran headlong into the warm but unforgiving embrace of unemployment, I had managed to save a small safety-net amount in my bank and picked up a couple of freelancing gigs to keep the dolla trickling in. But still, by most people’s standards, it was a pretty dramatic lifestyle shift.

I chose to leave Berlin due to a number of things, most of which had the same overarching reason at their core. Sure, there were a couple of negative factors that contributed to my decision, such as a slight mental health issue and insane German bureaucracy (I won’t go into detail about either of these things here because a) this is an uplifting-ass column and b) I doubt anyone came here to read about my altercation with the Rundfunkbeitragsservice), but overall leaving Berlin was a tactical escape, not a surrender.

What was I escaping from? Comfort; or what I like to call the contentment trap. Now I know this may sound crazy to some, but bear with me. After spending a couple of years surviving on pennies and building up a career, my boyfriend and I had decent, well-paying jobs, a stable apartment, disposable income, a clean credit score, all of the good stuff. The logical next step was to work towards a promotion or a better paid job, find a nicer apartment to populate with nicer furniture, and take a step up the social ladder. In time, we would probably trade in trips to the dive-y vegan burger bar for regular raw food brunches in the chi-chi Mitte neighbourhood. I’d start shopping at Cos, sign up for weekly Bikram yoga sessions and stop getting accidentally hammered at gigs on a school night.

I saw this whole scenario playing out in my mind’s eye, and it scared the shit out of me.

Not because I think people who enjoy or aspire to this lifestyle are idiots, you understand. I mean, that all sounds pretty nice. But it’s not something that I feel ready for, not by a long shot. I may be nearing 30, but I’m looking for new adventures, experiences and things to learn – in fact, that was what drew me to Berlin in the first place. I ain’t going to find those things by living in a fancier apartment or staying in a start-up office, or, indeed, by visiting the same dimly-lit bars on rotation (no matter how much I enjoy it).

I was settling, I could feel it, and my boyfriend could feel it too. I didn’t have the time or inclination to write very much, or to explore, or to learn. Life was in danger of becoming an endless cycle of sleep, eat, work, party, repeat. No apartment or steady pay check could compensate that subtle but insidious feeling of monotony and wasted potential.

In my eyes, a life without curiosity, novelty, and at least a touch of excitement is one that isn’t all worth living. Harsh, but true #sorrynotsorry. For the most part, the pursuit of these things all have an element of risk attached. Isn’t life at its most electrifying when we feel like we’re balancing on a knife edge, hoping for the best but never really knowing where fortune will make us fall?

If we don’t embrace the unknown every now and then, how can we possibly move forward and progress?

Obviously I’m not suggesting that everyone rips up their employment contract and moves out into the unknown. I’m not an asshole – I know that such a swift and drastic a change won’t suit most people, and indeed many have financial constraints or familial obligations that prevent them from leaping out into the wilderness of uncertainty.

However, I will always, ALWAYS advocate the rejection – nay, the destruction – of our own personal comfort zones. Sure, by boxing ourselves into a cotton wool safe house we might be shielding ourselves from life’s little knocks and tribulations, but it’s often at the expense of our hopes, dreams and potential. A comfort zone is what keeps you in a job you don’t like, or on a career path that no longer suits you, in a relationship without a flame, or in a house that costs over half of your salary. It’s easy to say “better the devil you know than the devil you don’t” – but sticking with that devil – the easy, mediocre safe zone – is far more likely to have a negative impact on your life than the occasional leap of faith will.

Starting again doesn’t have to be a radical life overhaul. Sometimes it can be as simple as learning something new at a night class, taking regular road trips out of town, or KonMari-ing the shit out of your cluttered apartment, hawking your crap for a penny a piece at a flea market. There’s no point in fixing what ain’t broken, but it’s important to remember that novelty, curiosity and personal growth are just as important as security and contentment. Jazz things up a little. Dismantle that comfort zone, one brick at a time.

And what about me? Well, it’s week six of my new life. Things aren’t perfect – they never will be – but I’m not regretting my decision to start again. I may not have much cash but I have the company of friends and family, time to spend writing and creating, and freedom to wander through ancient forests and mountains; far from the 9-5 and the watchful eyes of managers.

I also have a stack of university application forms and a one-way ticket to New York, so the next reckless adventure isn’t too far away…