Party In The Back –
Tim Razo

Documenting subcultures just seems to make a lot more sense when it's done in analog and by someone from the inside.

Which is why I am such a fan of “Party in the Back,” a photographic series shot over a span of 3 years with a Yashica T4 film camera by skater and photographer Tino Razo. Razo’s series. “Party in the Back,” which has been curated by Johan Kugelberg for exhibition under the same name as well as published – again under the same name – by Anthology Editions, documents LA skate culture, specifically pool skating. Says Razo:

I started reconnecting with with my old friends Rick and Buddy – whom I’d met while living in New York long ago…That’s when I began to photograph and skate backyard pools. Coincidentally, these are the same two guys who brought me to my first real backyard pool in Asbury Park, New Jersey, as well as the next three pools I skated prior to living in California. Our bond was the same as always: skateboarding…It turned into a whole new mission for me: find as many pools as I can to give back to these guys. The sessions they brought me on were also the start of my mind being temporarily free from thoughts of heartbreak and regret, and that’s really the underlying deal with all of this…Th[is] included trying to learn how to shoot a photo (which I never had done aside from cellphone shots) so I could document these fleeting situations. It’s rad that you usually only have up to 45 minutes to clean, skate and shoot before someone notices you and it’s over. From travelling all over this area – anywhere from the Valley to the desert – I have learned so much geographically as well as personally. 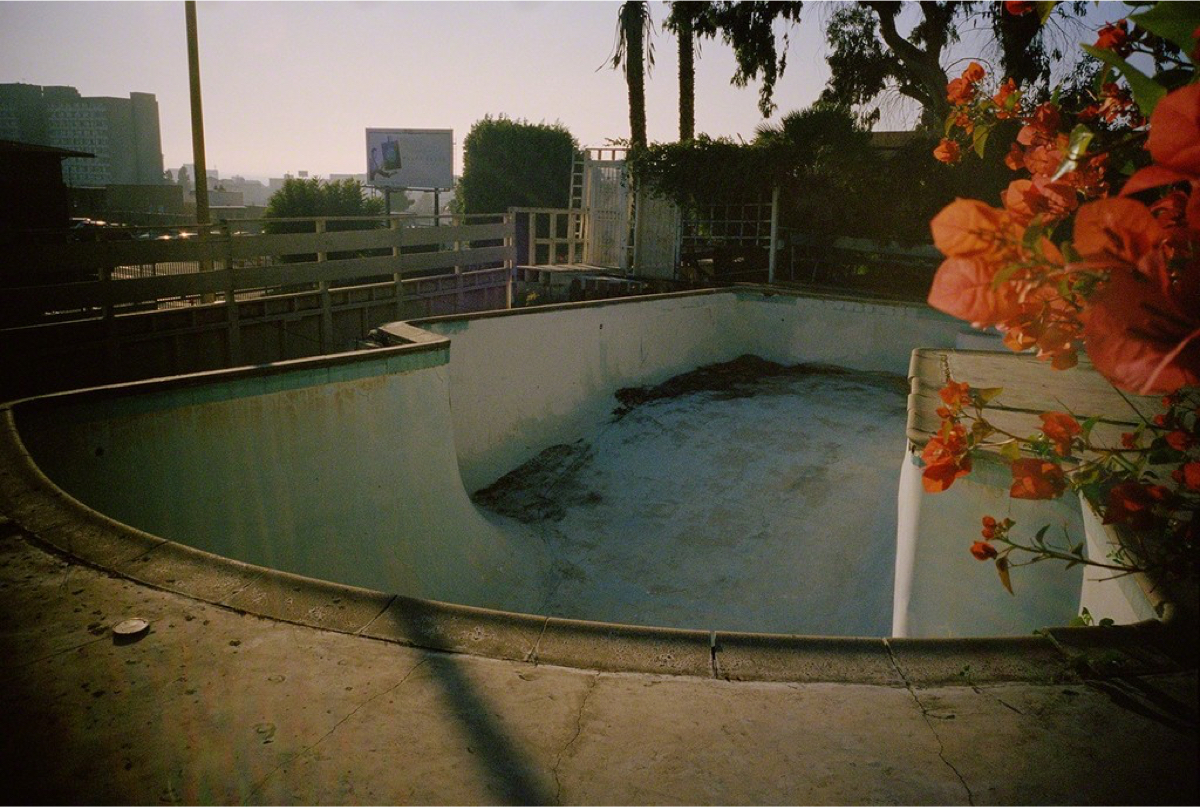 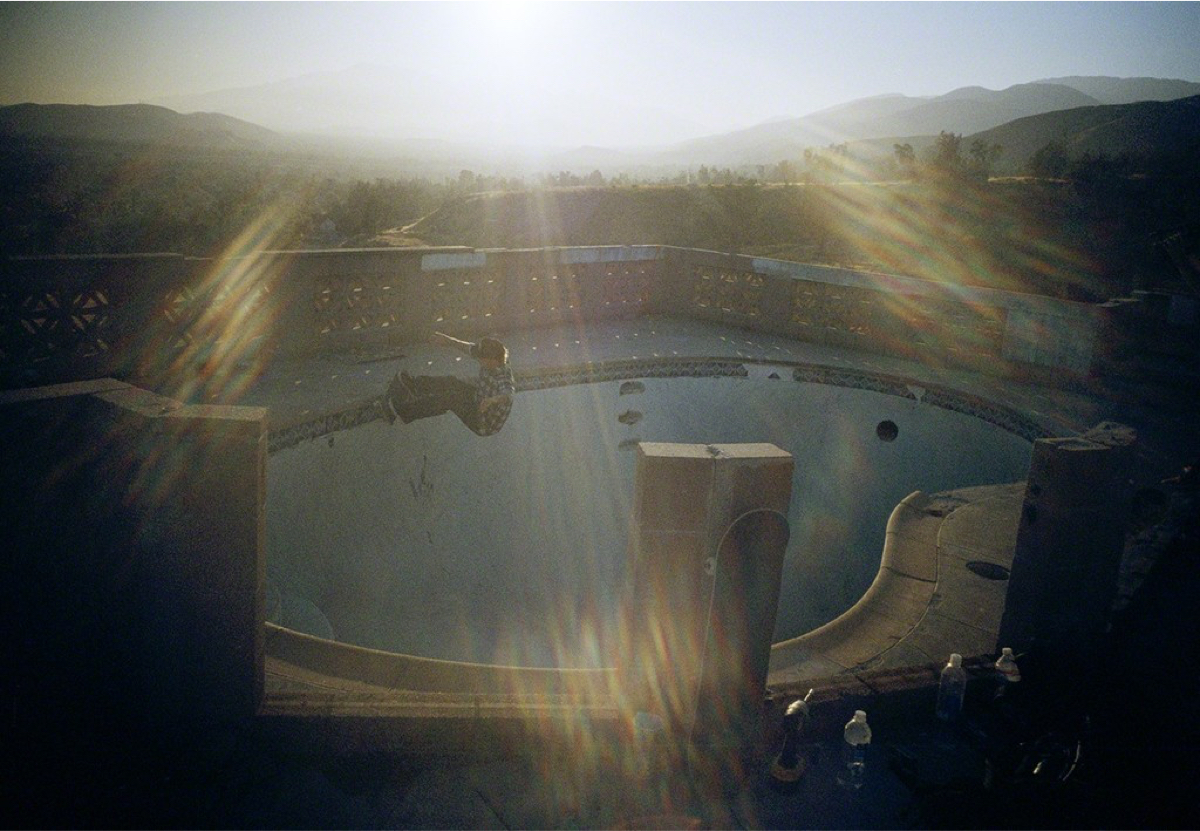 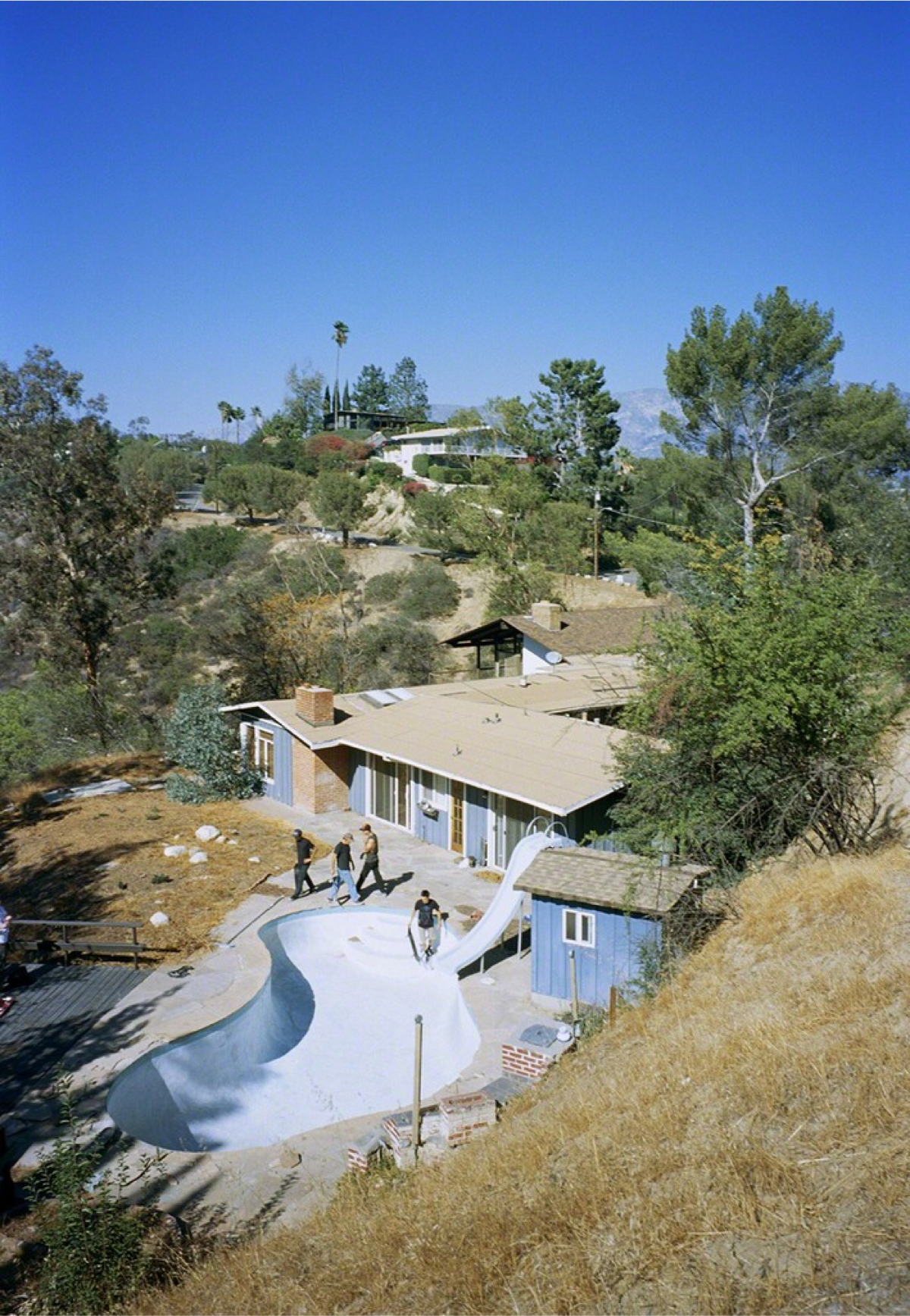 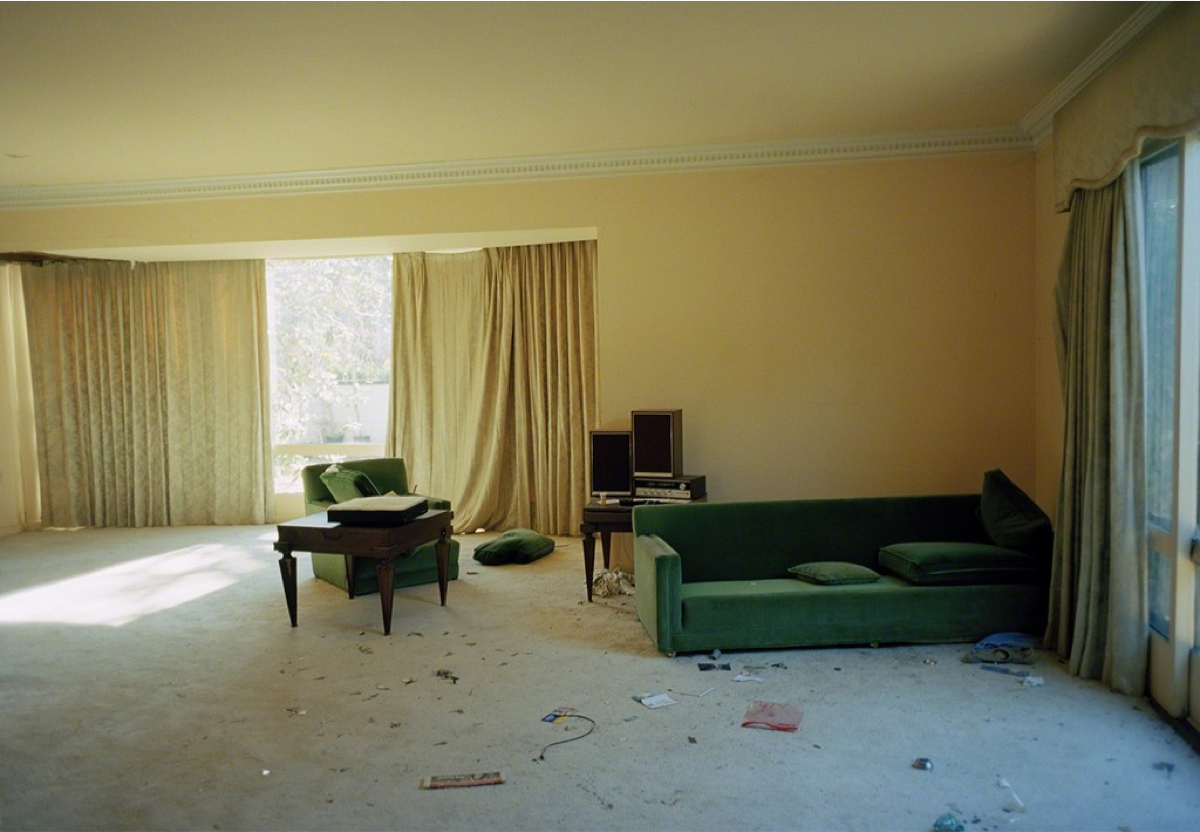 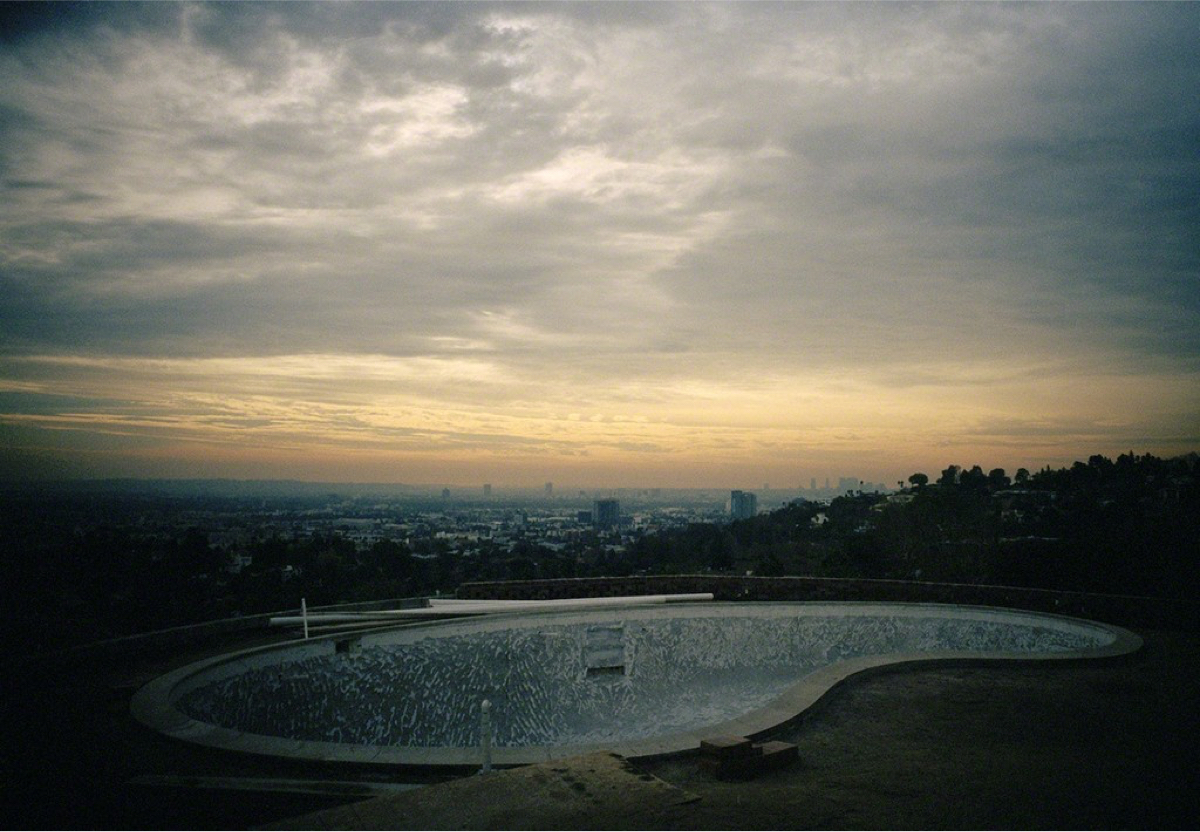 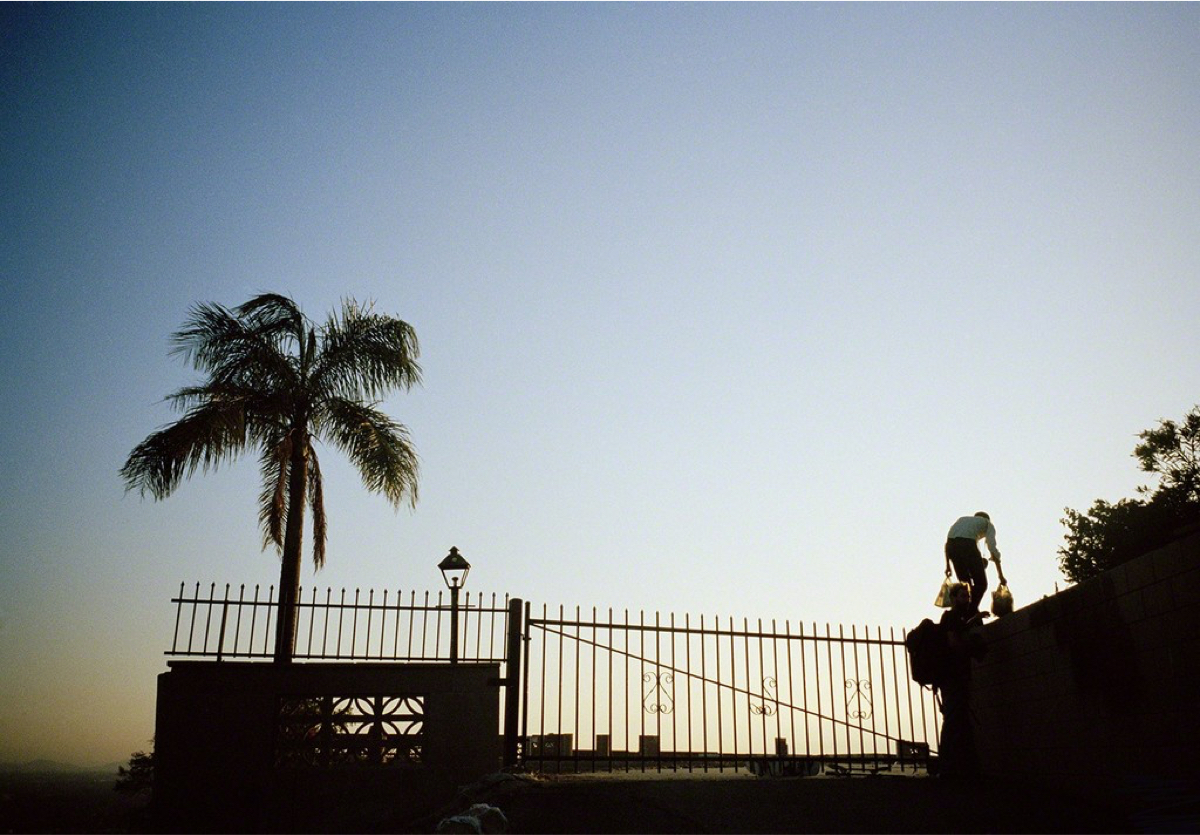 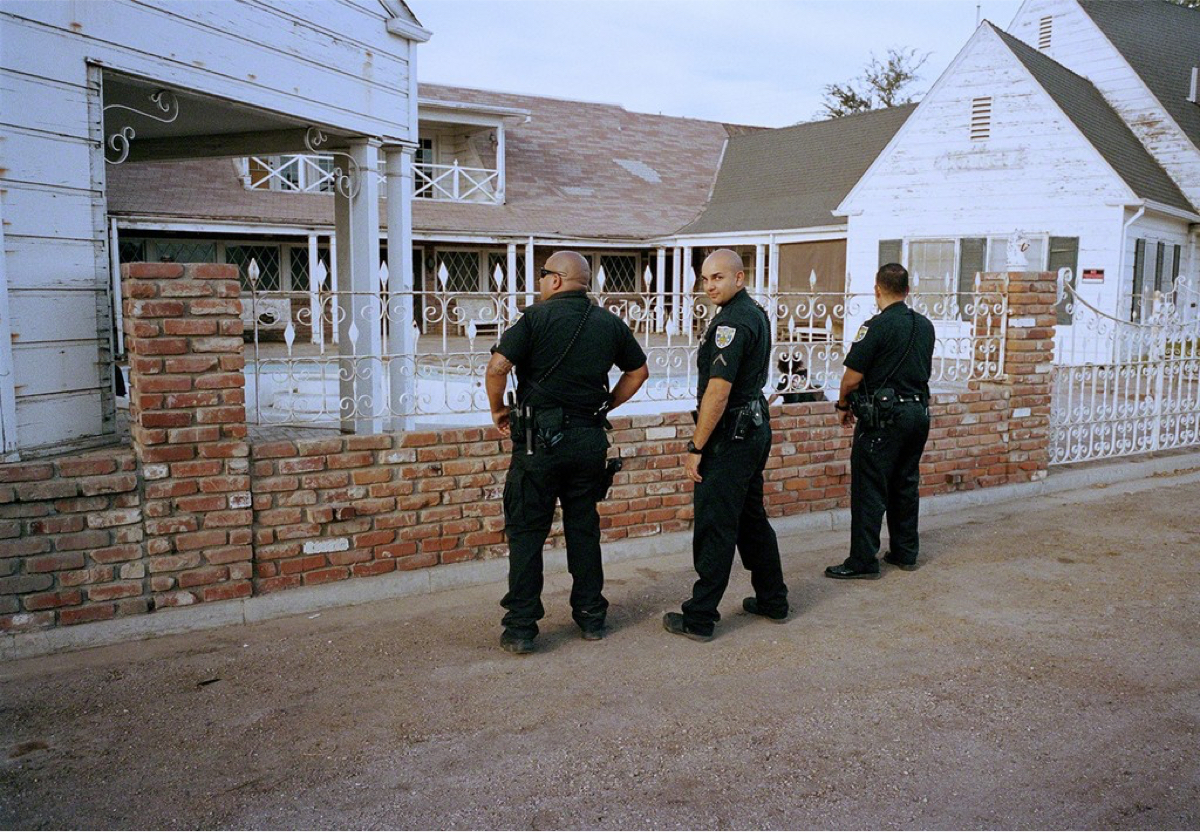 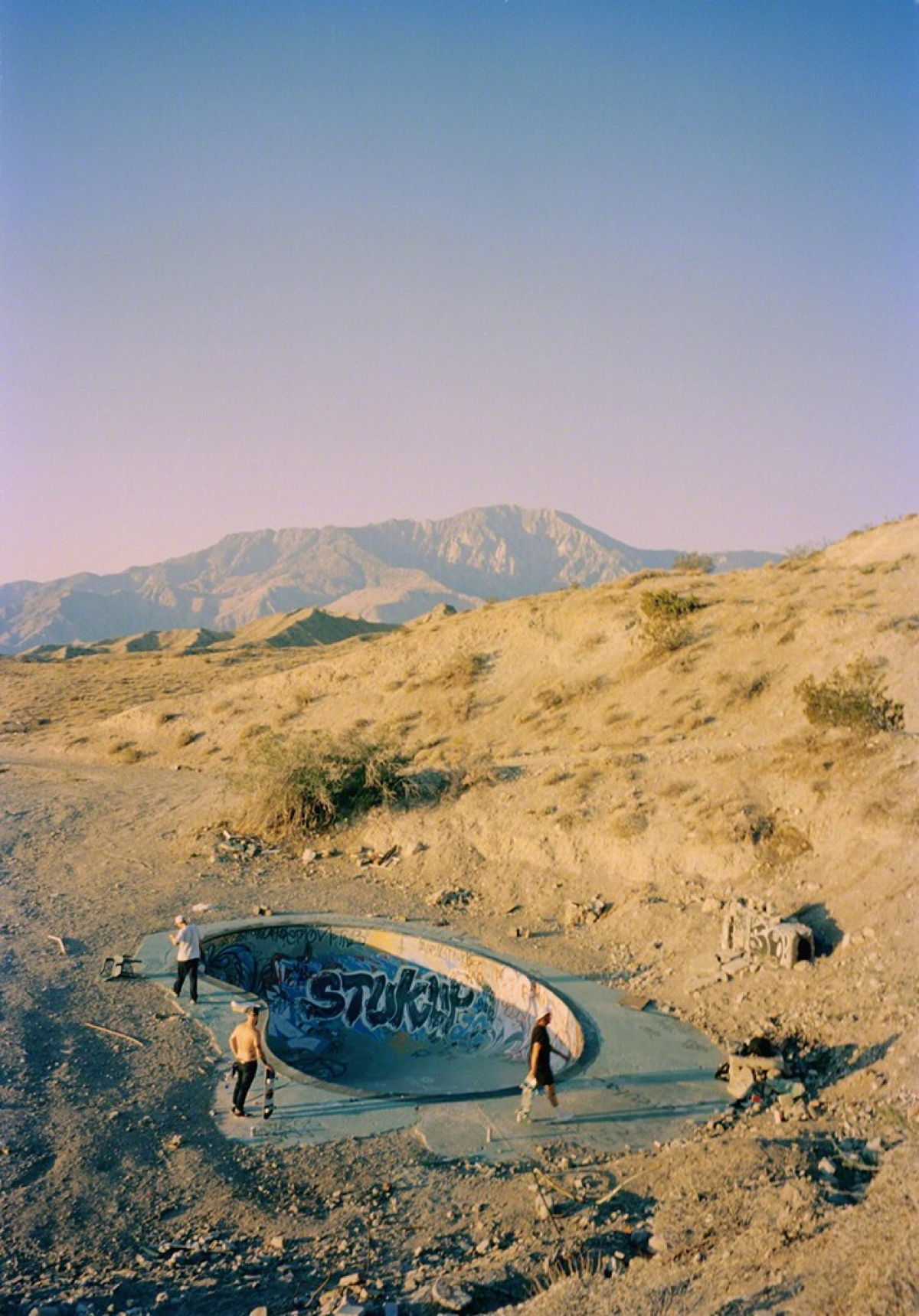 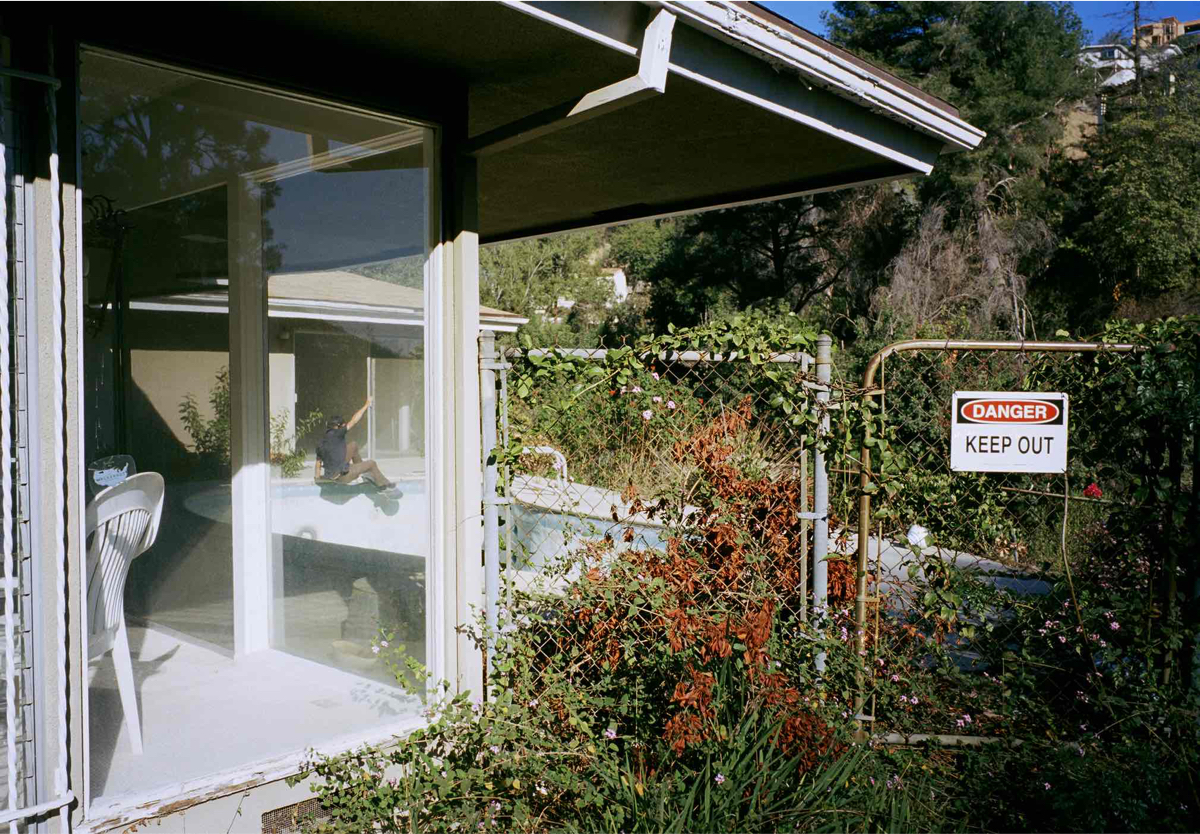 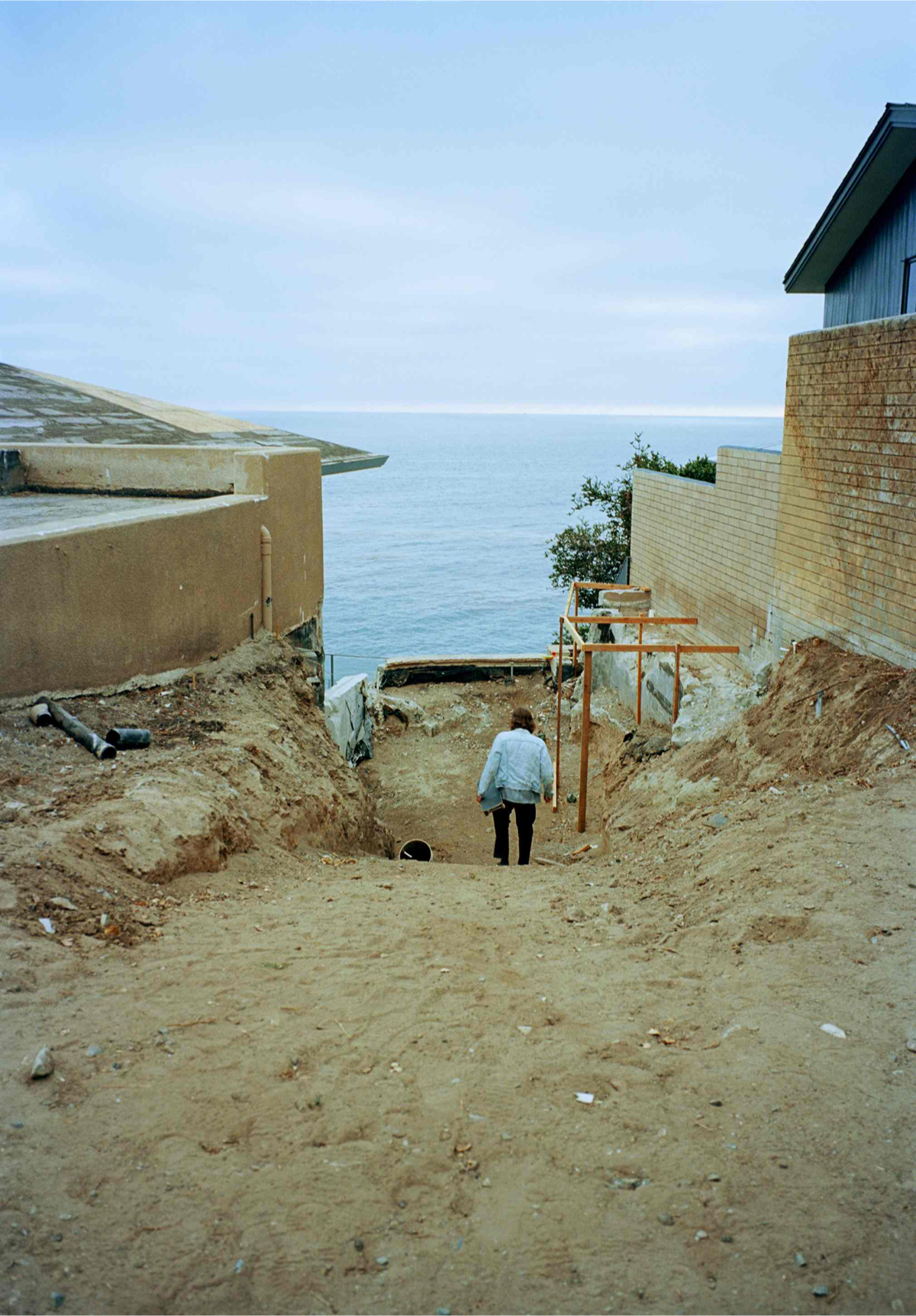 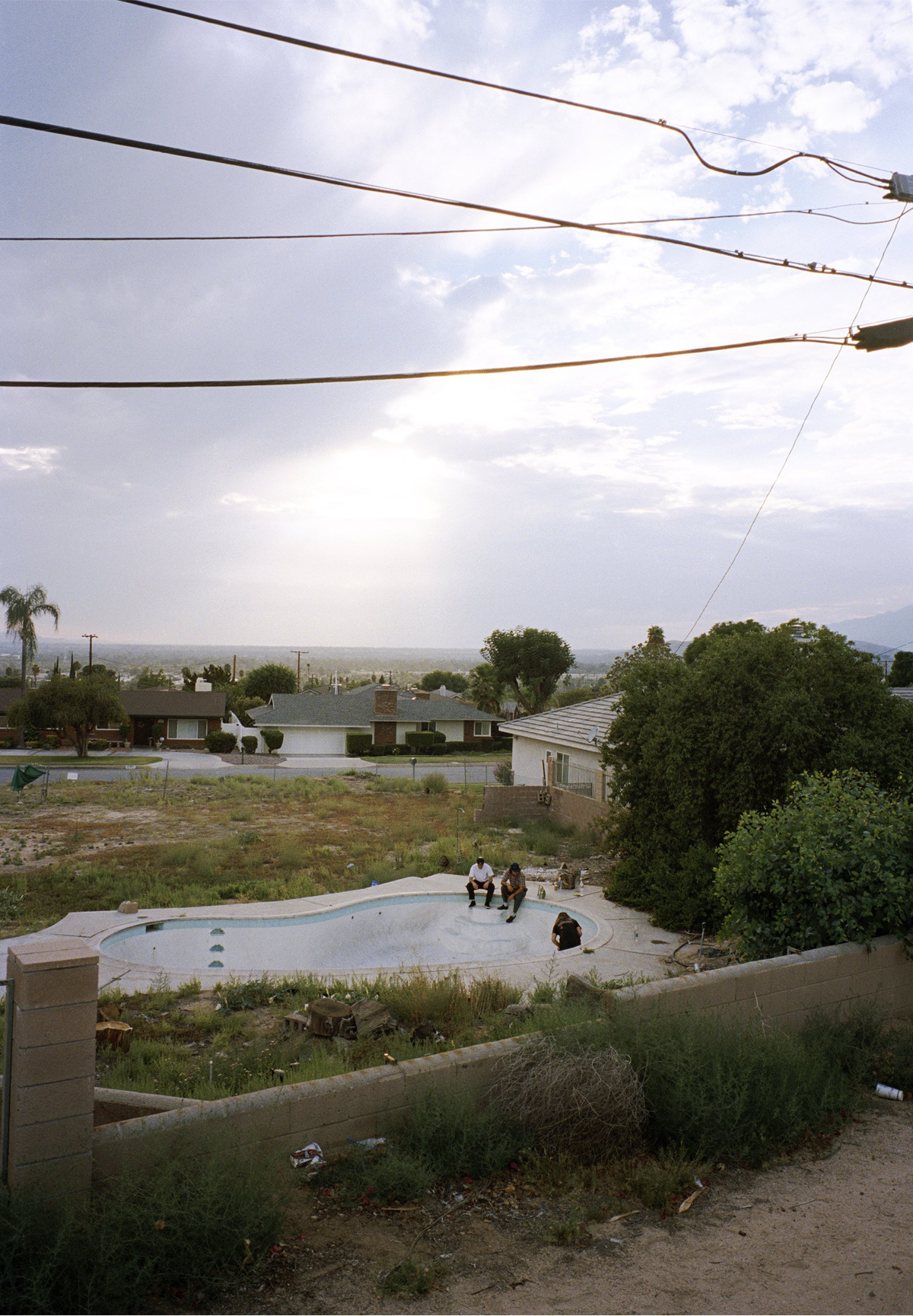 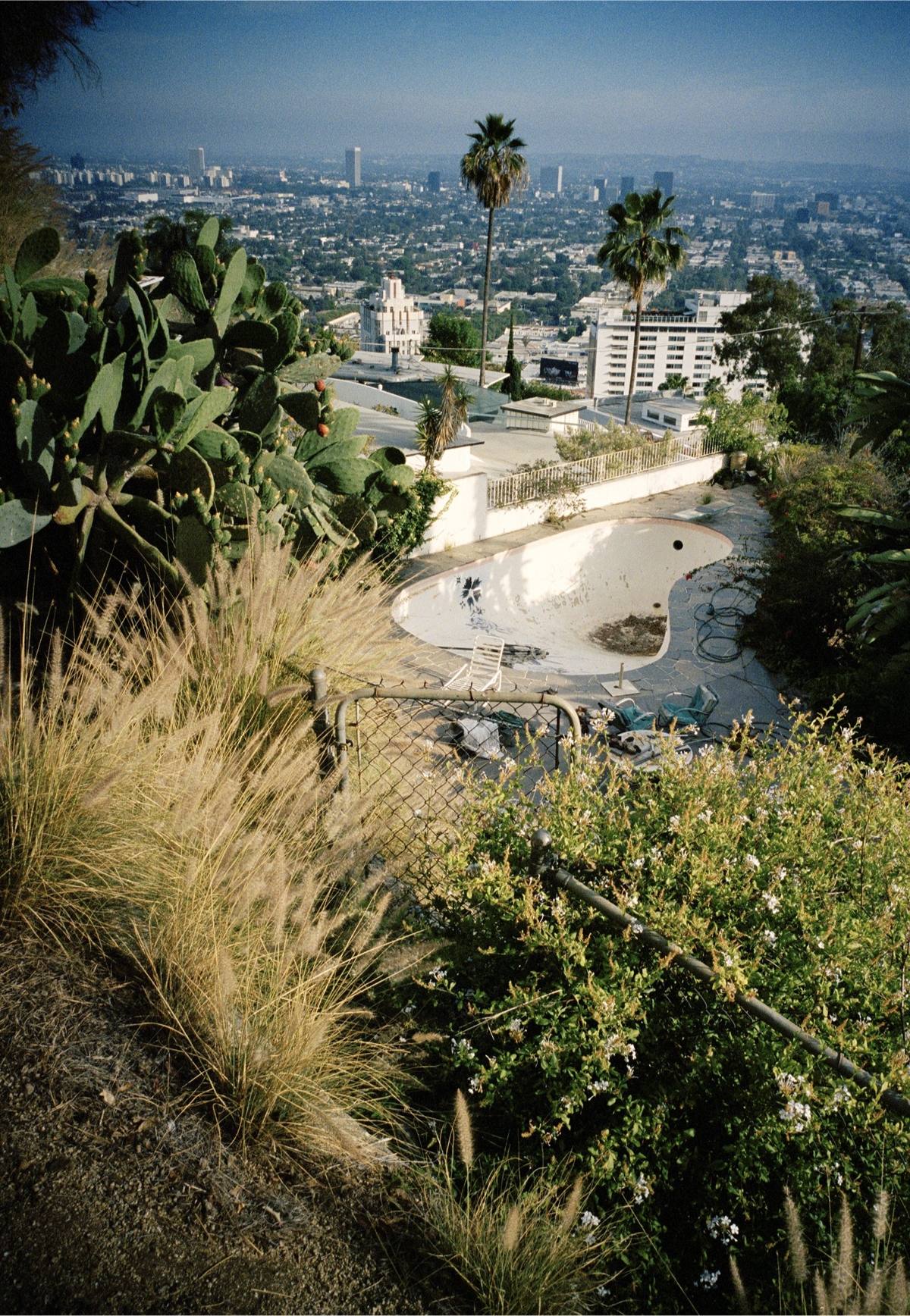 –
Source: images and information courtesy of Artsy, the guardian, and Milk.xyz