Looking for something interesting to do indoors during these cold and dark Berlin winter months? Head to Kraftwerk from 27/01 till 25/02 to experience SKALAR, an installation of music and light in a former power station built around the same time as the Berlin Wall.

SKALAR is an interesting concept inside a building that is already pretty interesting in and of itself. If you are bored of winter like us and are on the lookout for interesting things to get you out of your flat, then this could be a solution. 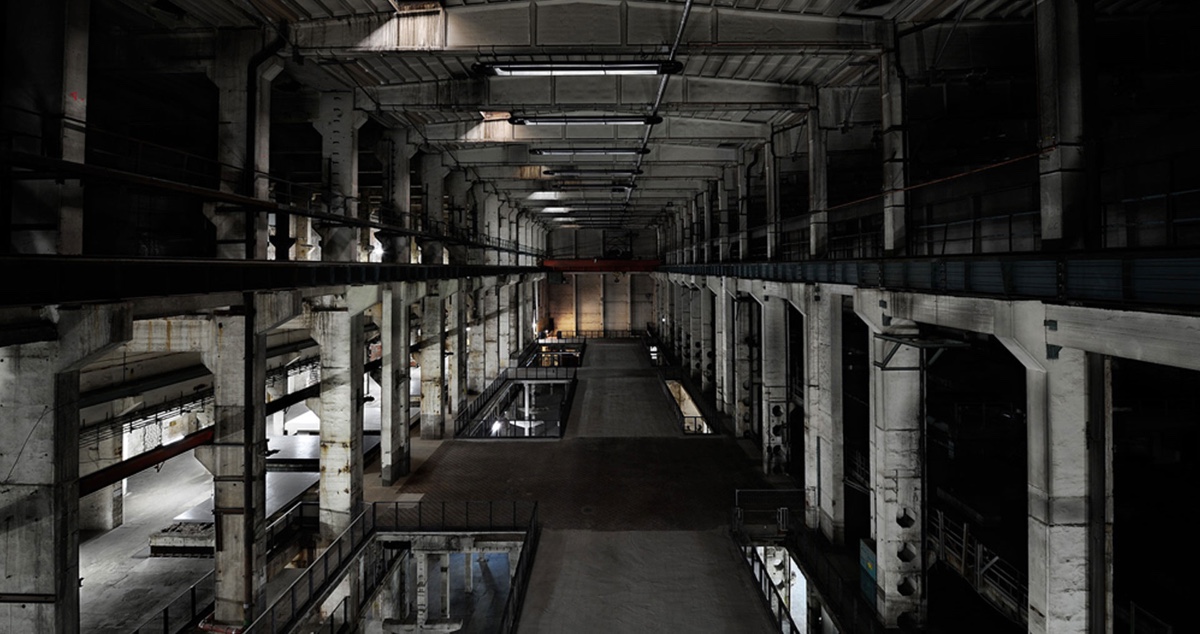 Kraftwerk is located in a building which is a part of Berlin’s industrial history. In addition to Kraftwerk, this entire building complex, which was originally built to supply power to central parts of east Berlin after the wall was erected in 1961, also houses several cultural venues including world renowned techno club Tresor.

Kraftwerk itself is a huge space which is home to the recently revived Berlin Atonal Festival, yearly summer events, as well as many other gigs and exhibitions all year round. This particular installation at Kraftwerk will be running for a month and is a collaboration between two artists, Christopher Bauder & David Letellier A.K.A Kangding Ray. 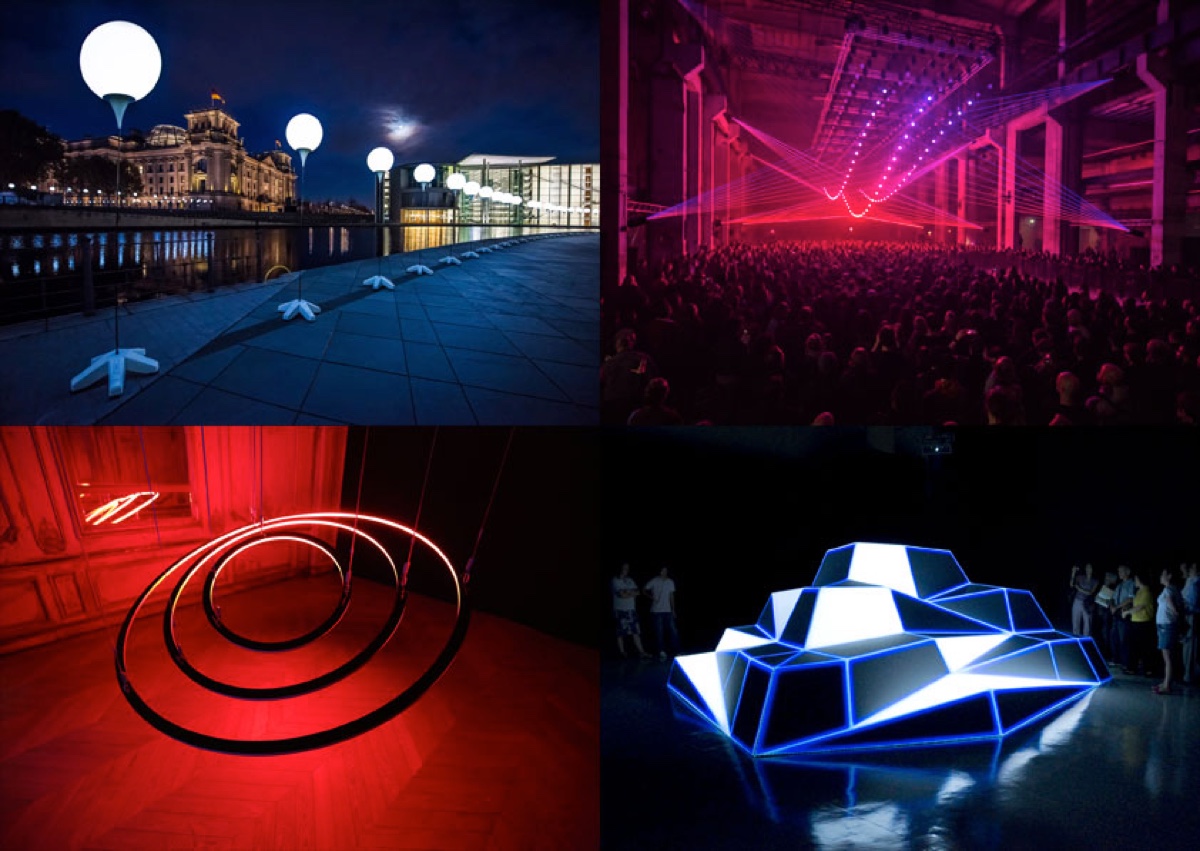 Christopher Bauder is a Berlin-based artist and designer that works with light as a medium creating installations which have been featured in exhibitions across the world.

Kangding Ray is a musician and producer known for creating a style which draws heavy influences from Techno and Experimental Music unlike many others. This can be heard on his 2006 debut album, Stabil.

We here at LFB are super excited to see what these two forward-thinking artists have come up with together and strongly suggest you too check it out too.

What: SKALAR – Reflections on Light and Sound Exhibition