Berlin is full of a lot of firsts and its music scene is no exception to the rule. Enter Tresor: the longest running techno club in Berlin and the world. It’s also one of the most well known.

Tresor, which first opened in the early 90’s, was one of the biggest success stories to come out of Berlin at the time, uniting East and West Berliners with music for the first time since the fall of the wall. Now in its second location, it is still one of Berlin’s biggest nightlife attractions with a legendary legacy. 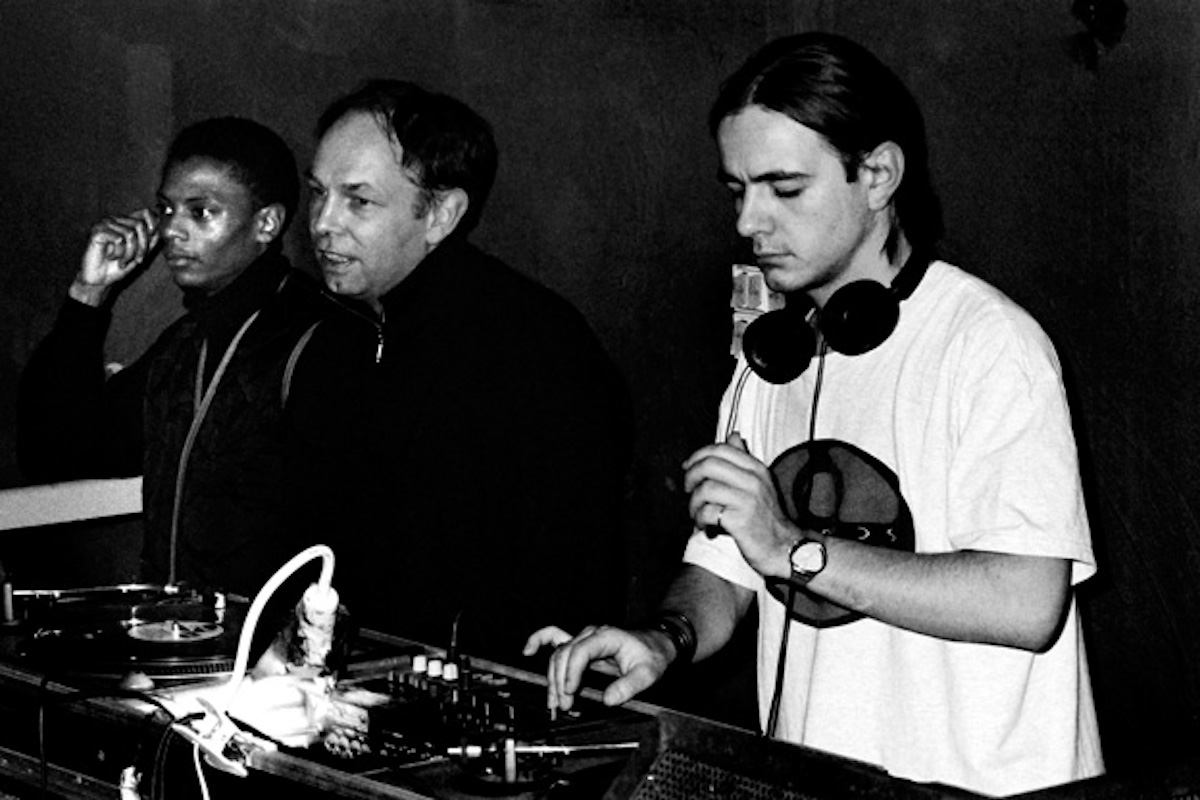 Its story starts when club founder Dimitri Hegemann, a man from a small town in northwestern Germany called Westphalia, came to Berlin in 1978 to study musicology. He created and took part in many other projects before opening Tresor in 1991. These projects included playing bass in a locally known New Wave band, called “Leningrad Sandwich” as well as the organizing of five Berlin Atonal Festivals from 1982 to 1990, a festival which still takes place today. Prior to founding Tresor, Hegemann also started Interfisch Records, a label for experimental music. In 1986 Hegemann opened an art gallery in an old shoe shop and and from 1988 until 1990 ran his first night club Called UFo. UFo was known for playing acid house and existed in two locations: first in a basement in Kreuzberg then inSchöneberg in 1989 just before the fall of the wall. Both locations where small with a capacity of around 100 people. 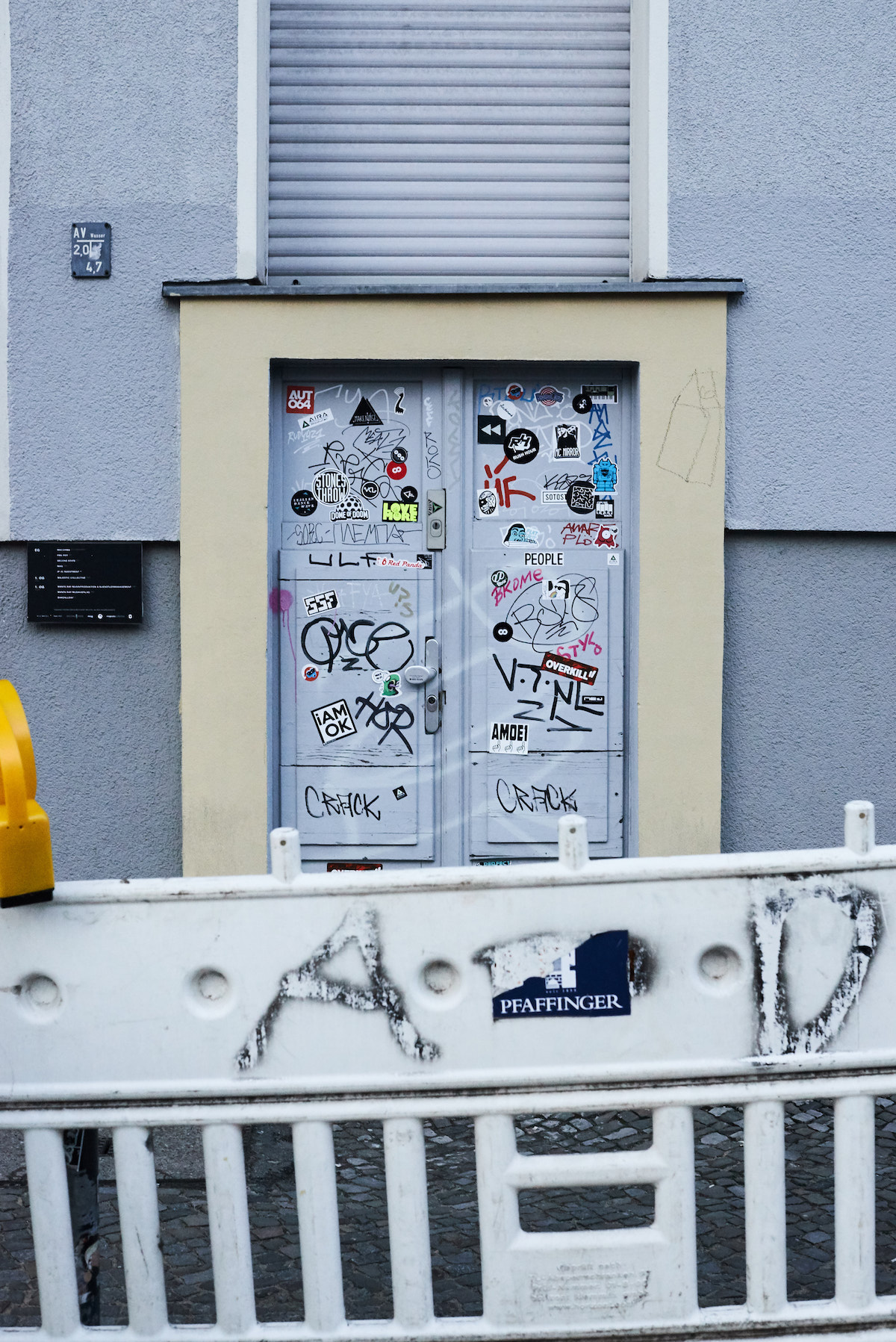 In 1991 Hegemann was looking for a larger space to open a club and was shown a location close to Potsdamer Platz by his friend Johnnie Stieler. This spot was soon to become one of the hottest venues for electronic music in the world. The space was located in the basement of an old bank, which was once part of, the biggest department store in Europe. 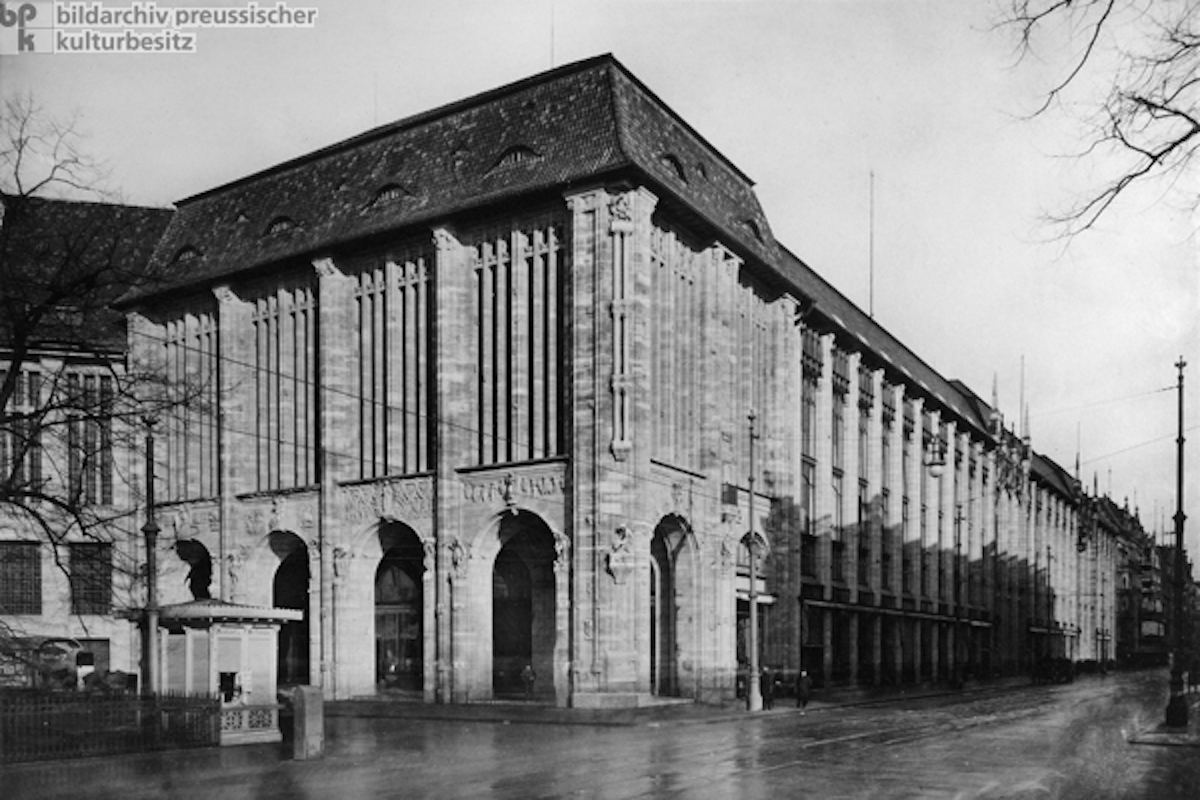 The Jewish-run department store located at Leipziger Str. 126 -128 was subject to Nazi Aryanization policies in the 1930s (resulting in the expulsion of Jewish employees), was badly damaged during WWII and was located in the designated no man’s land between the two erected walls dividing East and West Berlin during the Cold War. The space was locked away and untouched for around 40 years before it was discovered by the pair. As soon as Hegemann laid eyes on the spot he knew he could turn it into something special. Still full of old contents from the bank’s vaults and old industrial equipment, it was the perfect setting for an underground club that would change the face of techno music and turn heads from around the world.

In March 1991, Hegemann opened Tresor (German for safe or volt). along with friends Regina Baer, who managed the club, and the members of the band the Space Cowboys, who worked the bar. The group spent weeks clearing the space out to prepare it for opening night. And from opening night onwards the club was a huge success.. Word of mouth spread about this exciting new club in an interesting, war-torn and only recently accessible part of East Berlin. 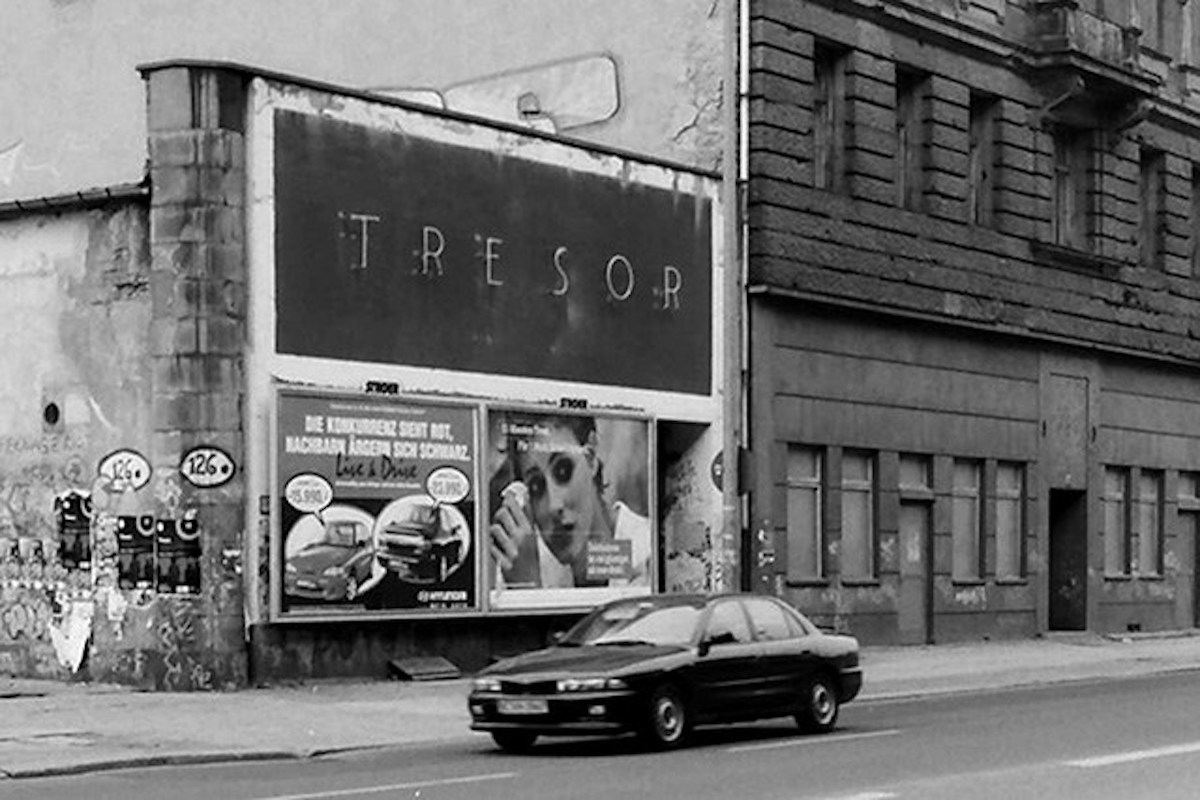 How the original Tresor club looked from the outside. Photo By: Michael Lange

From its inception, Tresor had unconventional methods concerning legality and promotion. Tresor was meant to be a nightclub, but the space was only licensed to run as a gallery with a standing bar. Illegal parties were common at the time, which meant traditional forms of promotion could not be used. Thus promoters used what was called the Rave Line. This was a phone number party goers would call to hear a message containing information on where the best illegal parties would happen that coming weekend. The Tresor opening and forwarding events were promoted in this way.

The local police knew what was going on but it was during an era in which no one really knew what was legal or illegal in East Berlin and didn’t see the need to stop or try to control these types of parties. More illegal clubs like Friseurladen, Elektro, E-Werk, and WMF would soon open in this same area, following Tresor’s lead. Tresor constantly faced closure, often having its lease renewed at the last minute for just 2 or three months at a time. 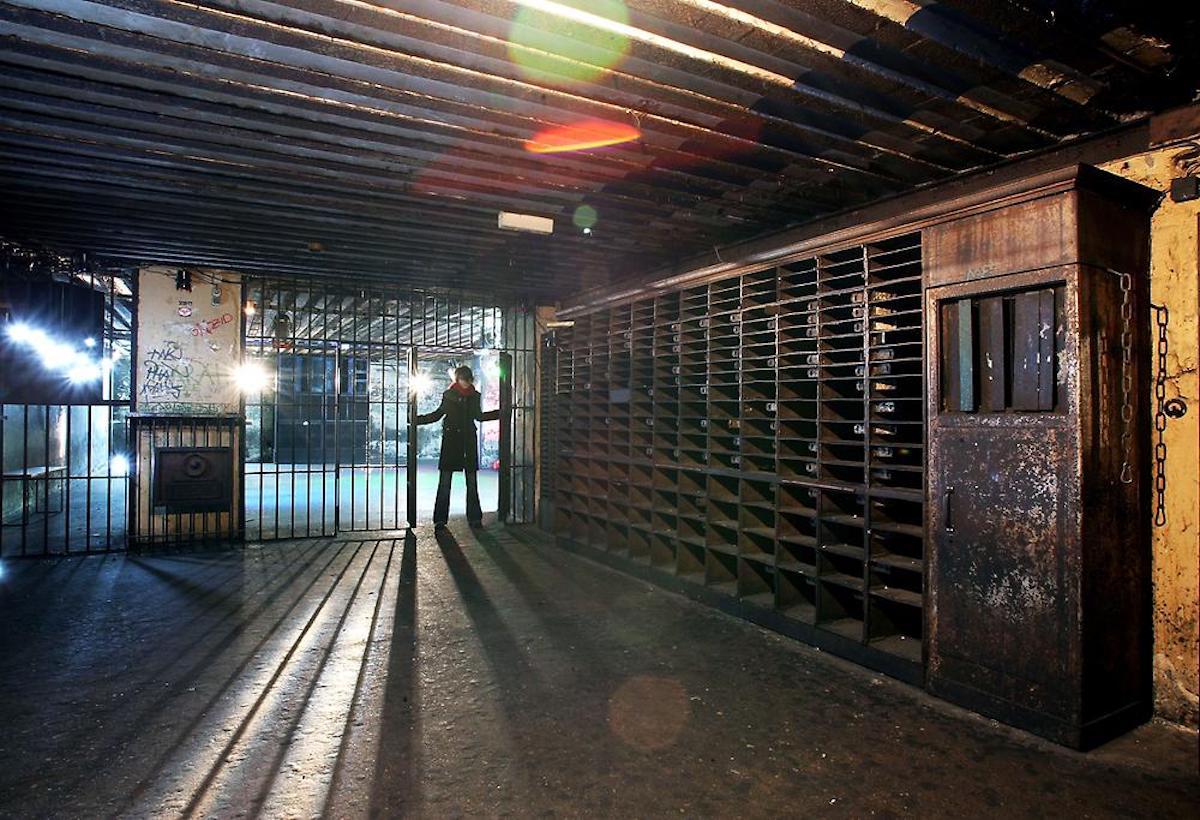 Inside the original Tresor in 2005. Photo by: unknown

Techno music is known for reuniting the divided city of Berlin after the fall of the wall. In most cases, young people from West Berlin would have had a very different upbringing than East Berliners, which created some social barriers. However, people have said when attending Tresor in the early days that it was the first place and time they realised these barriers didn’t matter It was irrelevant where you were from down in that dirty old basement where everyone was equal. Tresor was the only club that was accepting and welcoming of both East and West Berliners.

Tresor quickly became the place to be in Berlin and was reconstructed and expanded continuously. Some additions included an outdoor garden area and a second floor called “Globus”. In terms of musical genres,Tresor stuck to its guns and had a strict music policy of hard techno, industrial and acid music only in the basement. Globus, on the other hand, offered more mellow house music vibes. 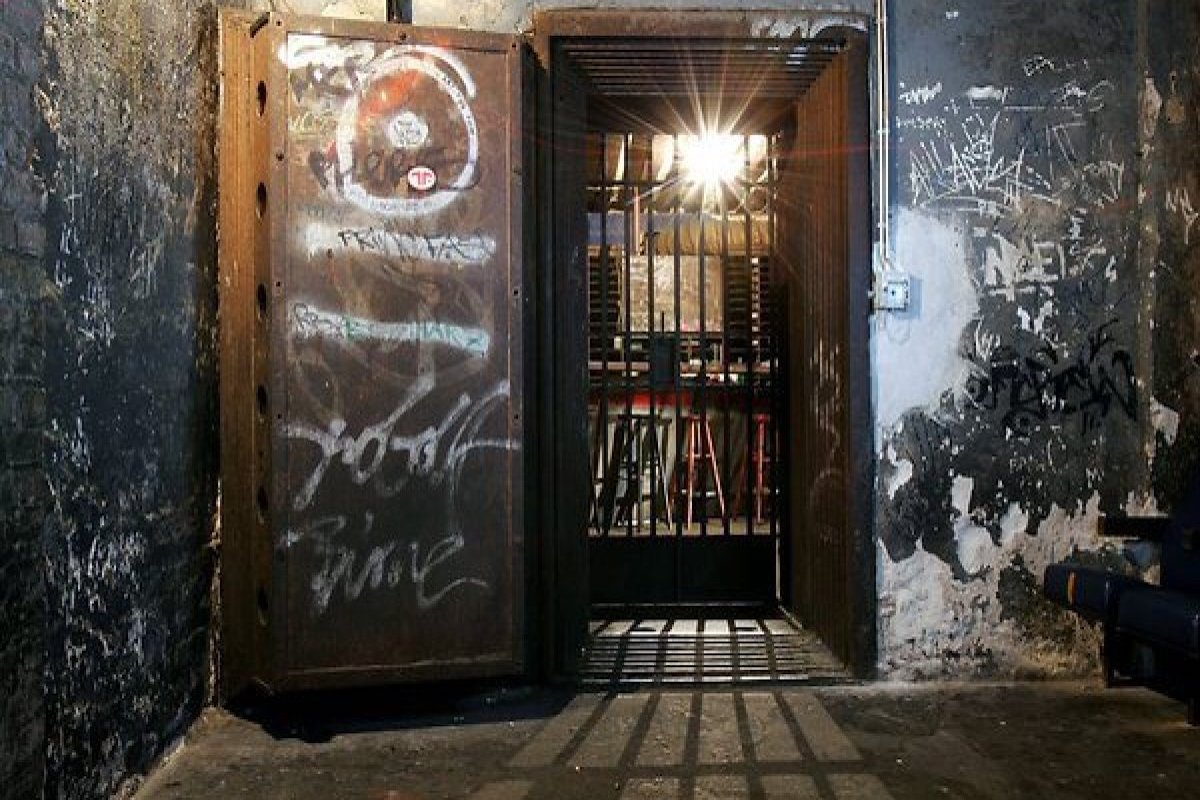 Hegemann also started a record label named Tersor in October 1991 as a sub-label to his Interfisch Records. Tresor Records began to make a big imprint on the worldwide techno scene. From its first release, featuring members from Detroit collective Underground Resistance, the label was set up to be a platform for worldwide techno heads and Berliner DJs alike, utilising the connections Hegemann was making through the club. 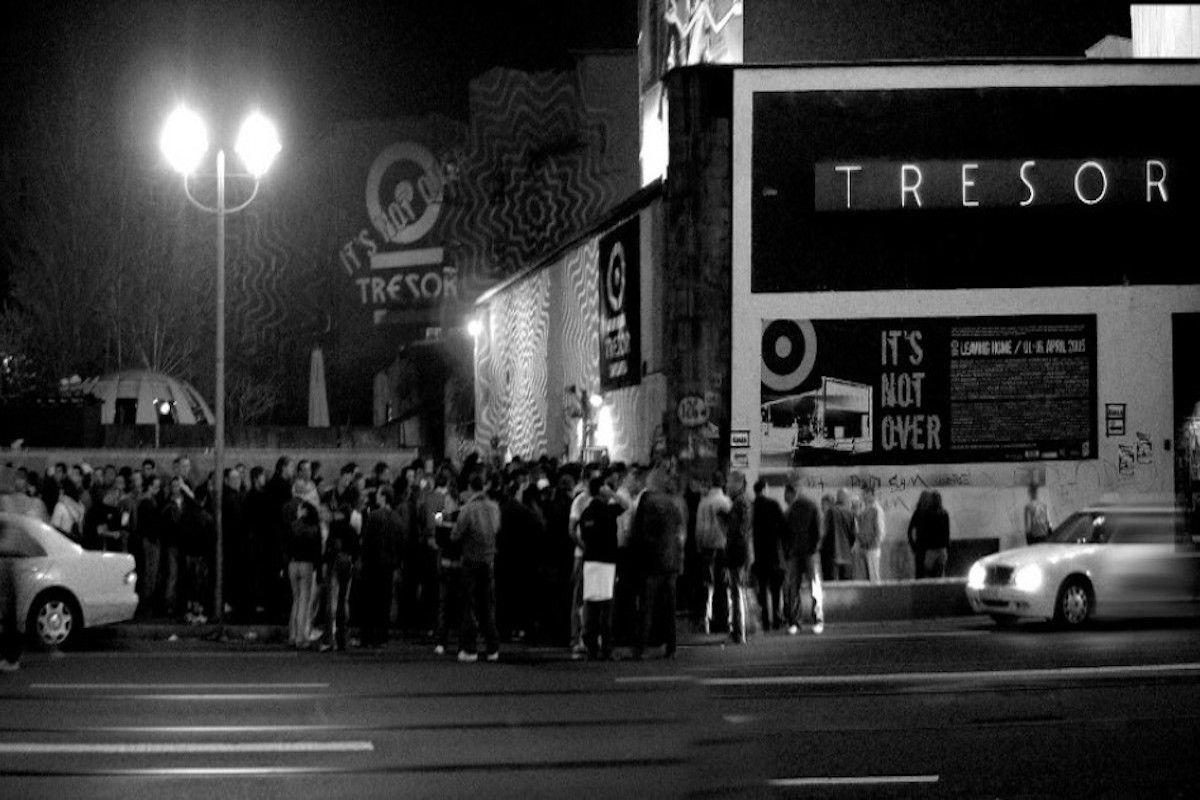 Queue for the original Tresor on its final weekend. Image taken from Sub Berlin documentary.

In the documentary, Sub Berlin many DJs from other techno strongholds around the world stated that Tresor was their favourite place to play. Many artists from Detroit, known as the birthplace of techno, also stated that Berlin was the capital of techno music. Berlin and Detroit as cities had strong industrial and working-class culture, meaning artists from Detroit did not feel out of place in Berlin. Berlin was very gritty and the music reflected that. The night time economy in Berlin was more suited for parties, as the city had had no curfew since 1949 in contrast with Detroit’s curfew of 2 A.M. Tresor parties would start on Saturday night and end on Monday morning (typical for Berlin). laying at Tresor was as good as it got. 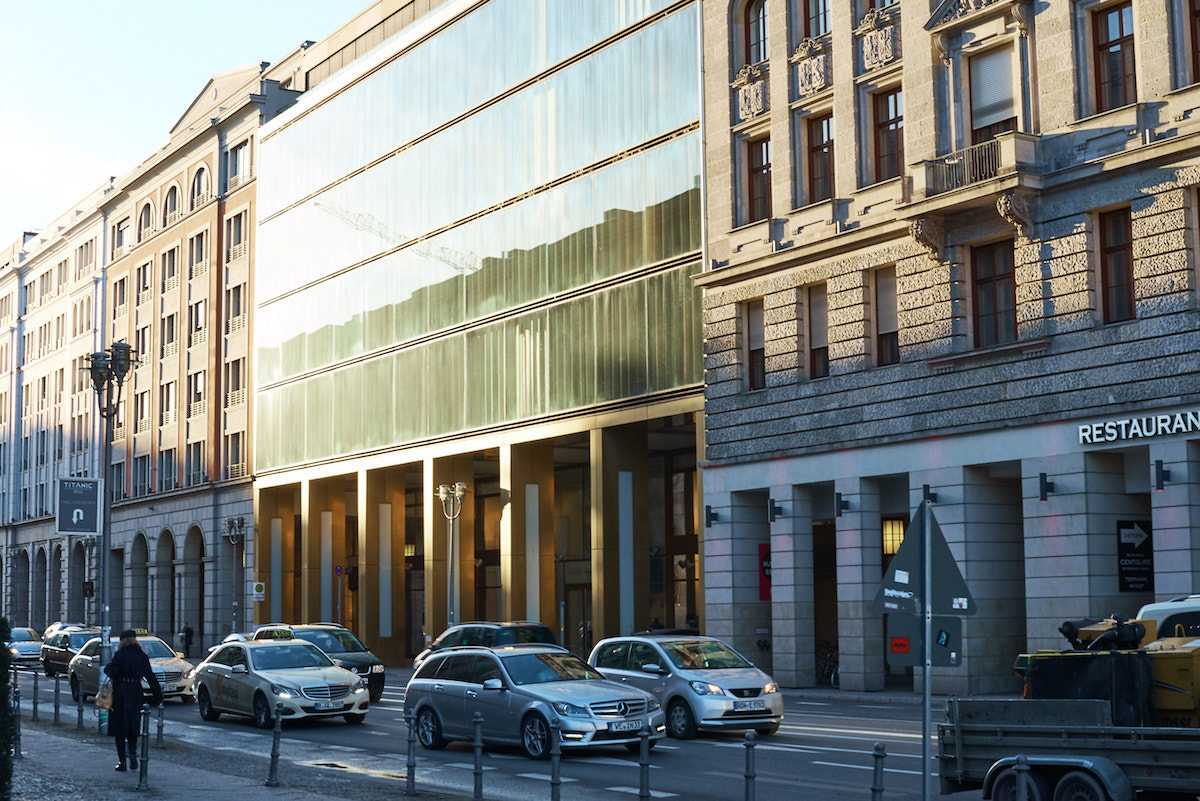 Tresor remained one of the city’s premier nightlife spots for almost 15 years in its initial location. However, the city sold the site to an investment group who redeveloped Tresor into offices for 70 million Euros. The group showed no remorse in tearing down the club whose legacy had become legendary. In April 2005, after a losing battle with the investment group, Tresor announced April would be its last month and that the club would remain open every night until its demise. In the last weekend, Tresor saw more than 14,000 clubbers pass through their doors before techno valut was demolished. In its final days, Tresor hung a huge poster on the side of its wall displaying the words “it’s not over” in giant letters.

On the 24th of May 2007, Tresor reopened in a renovated power plant on Köpenicker Straße in Mitte where it still exists to this day. This new site is also home to larger and smaller venues Kraftwerk and Ohm. While it’s new location is a lot more industrial than the original site, Tresor on Köpenicker Straße still shares a lot of the same characteristics with its original: the Tresor floor, which is also located in the basement has been made to reflect the industrial vibes of its original location and features some of the old bank vaults which were taken from the original location. 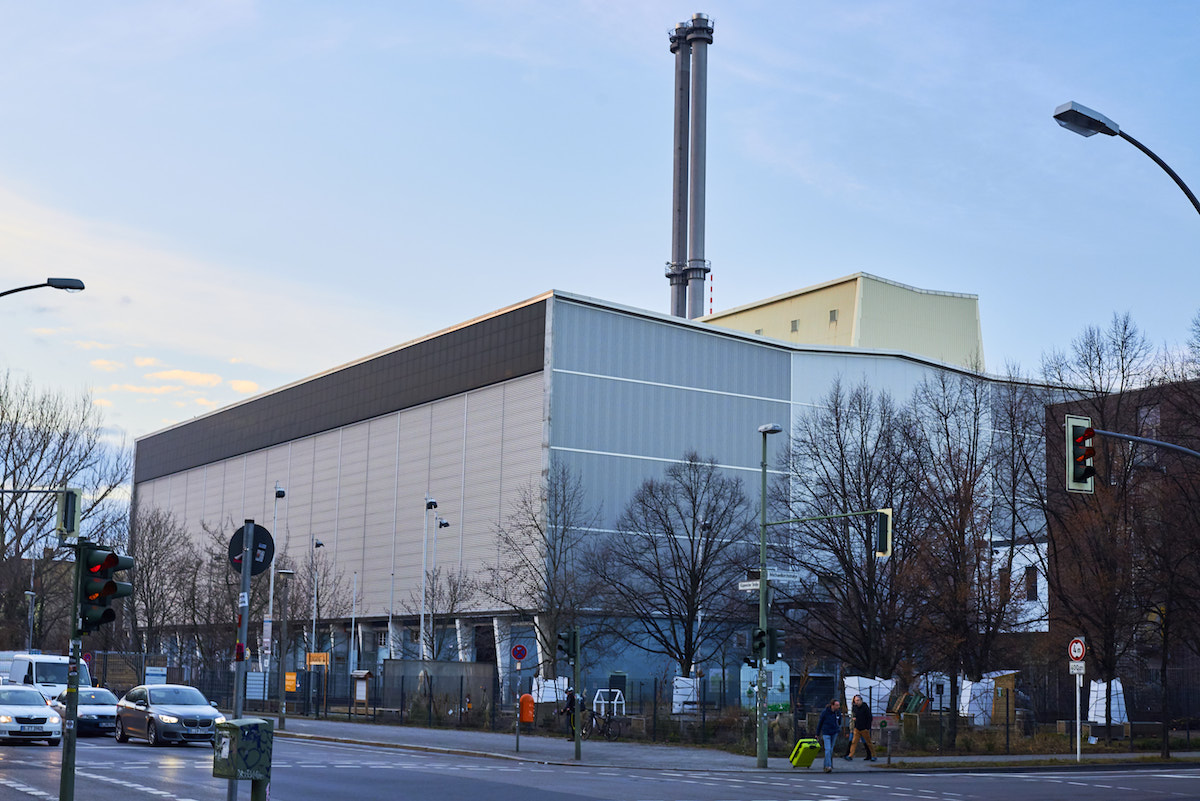 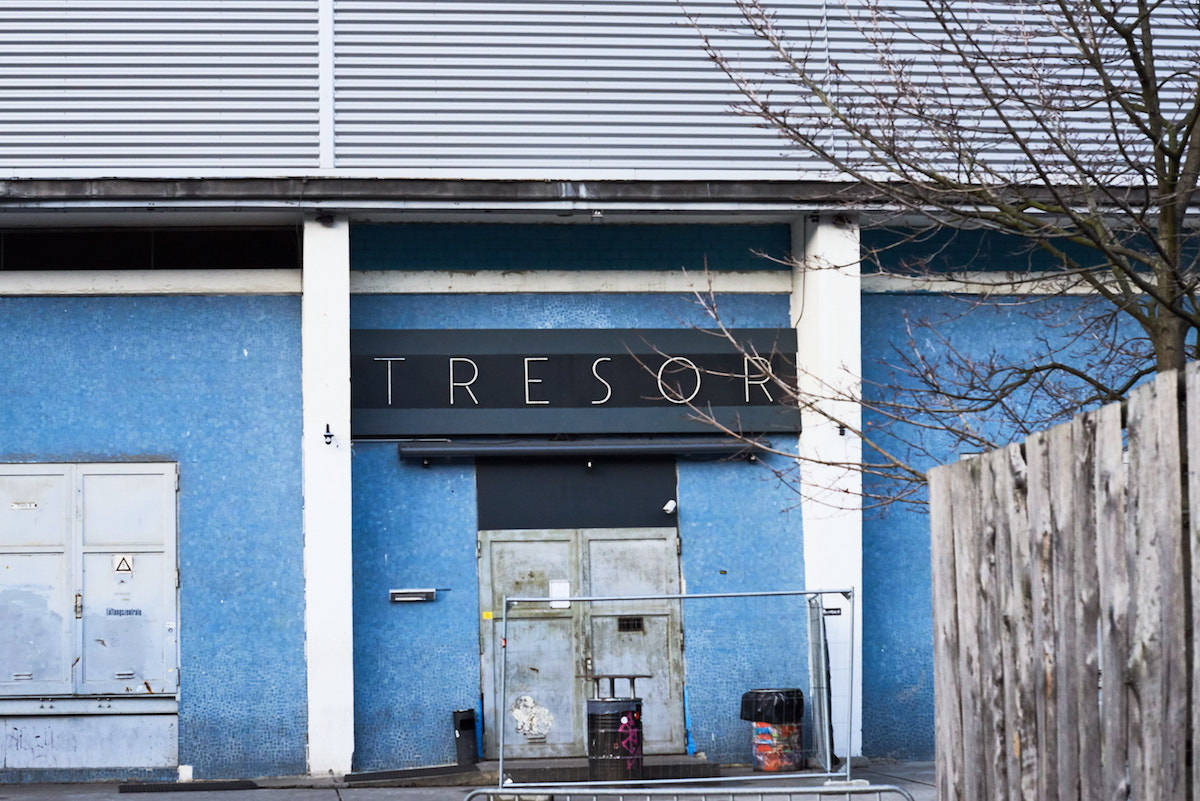 It seems like Hegemann has tried to recreate something that is more of a tribute to what once was, with Tresor’s new location having turned into somewhat of a tourist attraction. And although as a venue and a brand Tresor has stayed true to its sound and its is still a very desirable club for artists to play, it certainly seems like Tresor’s hay day was left in its former location, adding Tresor to the long lists of victims of gentrification in Berlin. Nonetheless, Tresor and will go down in the history books as one of the best clubs this city has ever seen.

Inside the Tresor in the current location. Photo By: Giesemann/Schula

There is a really good documentary on the club in its original site called Sub Berlin, check out the video below, or click the link here.