SO36 A History of Berlin's Iconic Music Venues 001

SO36 is hands down the most famous and iconic Berlin venue in the Punk and New Wave scene with a long history and is still open to this day.

Punk Rock music first arose out of the UK and U.S. where it quickly took off. The genre soon  made its way to West Germany where music from bands like The Sex Pistols and The Clash  made a big impact. By the late 70’s/early 80’s, Punk music in Germany took a path of its own and became commonly referred to as Neue Deutsche Welle (New Wave German), also referred to as Post Punk. A little later when bands started to incorporate new music technology like synthesizers and effect pedals in their music, it was described as Experimental.

Specifically in 1970s Berlin, Kreuzberg was seen as a punk’s haven. Punks were attracted to Kreuzberg by its left-wing and alternative society. Even big international artists such as David Bowie and Iggy Pop chose to reside in the West Berlin district for periods of time. By the 80’s, Punk music – and it’s many sub-genres – had become massive in West Berlin. In addition to Neue Deutsche Welle, Deutsche Punk – which was recognisable by its fast tempos and political but simple lyrics – was also extremely popular within the scene.

A venue which was instrumental for the West Berlin Punk scene was the venue SO36. Named after the former postcode to its location, SO is short for Süd Ost (South East). Located on what was known as Kreuzberg’s main street Oranienstraße, the site was originally opened as a beer garden and pub dating back to 1861. SO36 opened as a cinema after WW1 and survived WW2 but the cinema was burnt out in 1966. Sometime in the 70’s a Penny’s supermarket opened in the building but the Kreuzberg locals where even too poor to shop at a discount supermarket so the site soon stood empty again.

In the summer of 1978, three young immigrant men took on a lease for the building and opened a concert space. Not long after that, the men received help from painter Martin Kippenberger, who turned it into a magnet of subculture – a space for alternative art, music and performances – where almost all of the important Punk and New Wave bands would soon play.

SO36 quickly made a name for itself within the international punk scene and and was considered along with NYC’s CBGB venue to be one of the premier spots in the world for the genre and attracted big bands from the UK and U.S. who made their way to Berlin to play. On the 10th of December 1982, the punk band Dead Kennedys from San Francisco played the venue for the second time and what went down on that night was known to be one of the best/craziest gigs in the club’s history. The capacity for the venue at the time was around 500 and the show sold out in advance but the doors where rushed and more than 1,000 fans made it inside to see the show. The venue holds countless other stories of punk madness from this era and a number of books and documentaries about the iconic venue have been released.

In 1990, SO36 was renovated and reopened as a legitimate venue once again. In 2003 the venue was extensively renovated again adding sound proofing into the walls, turning it into a modern performance venue that still opens nightly for events, like 80s dance party Dancing With Tears In Your Eyes and Punk gigs to this day. 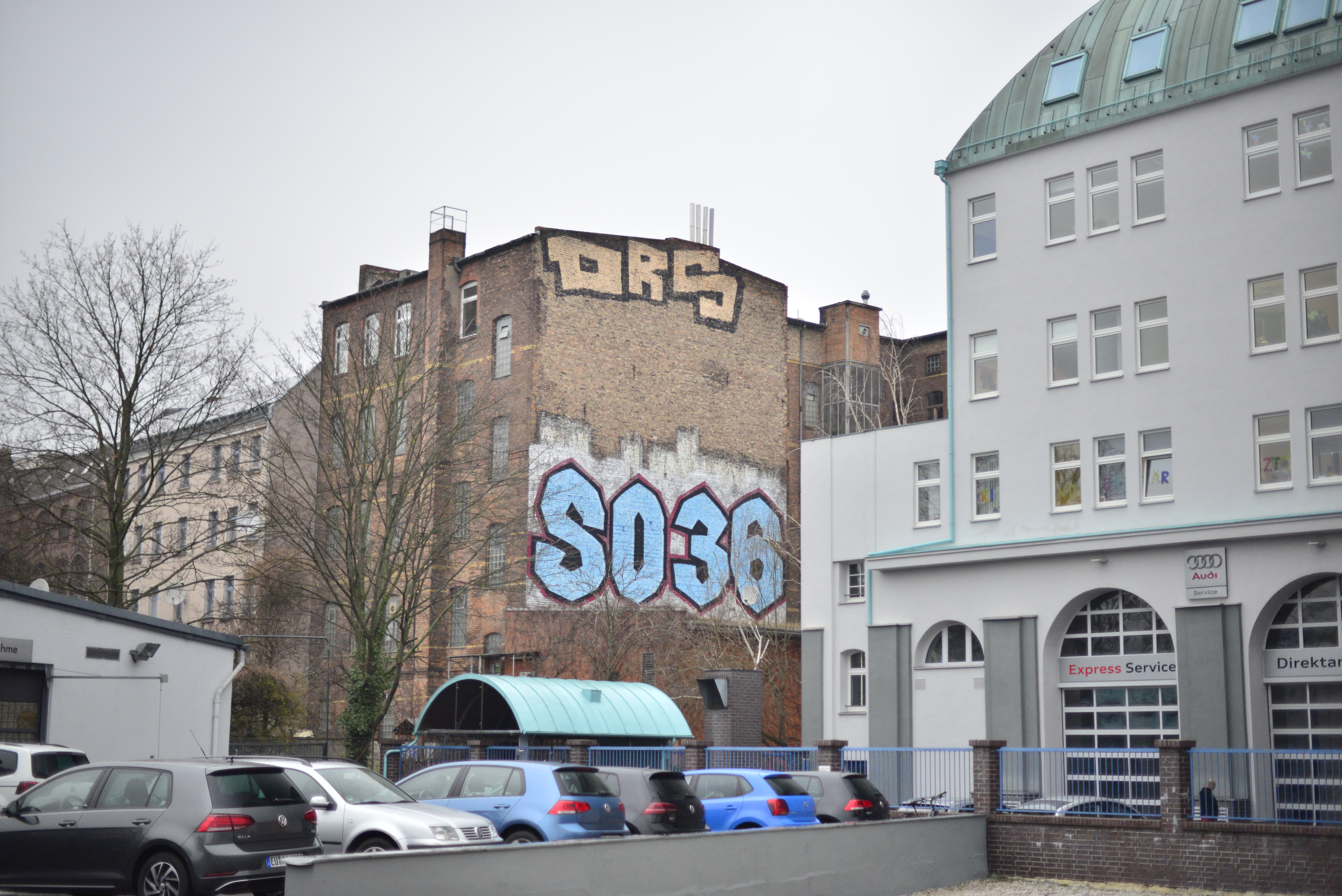