It is also the most recent installment of ARTPLAY MEDIA’s multimedia exhibitions following in the successful footsteps of Van Gogh Alive 2015 and Hieronymus Bosch.Visions Alive 2017/2017.

In experiencing classics through an immersive visual and auditory journey, visitors can opt for lounging on bean bags or sitting in chairs during the 60 minute presentation. It is the perfect reprieve from the winter temperatures and a great way to relax and enjoy art without all the huff and puff of high-brow art culture. There are also additional rooms in which each artist is portrayed, allowing the visitor to read more about their favourite artists or learn about artists that may be unknown to him/her. 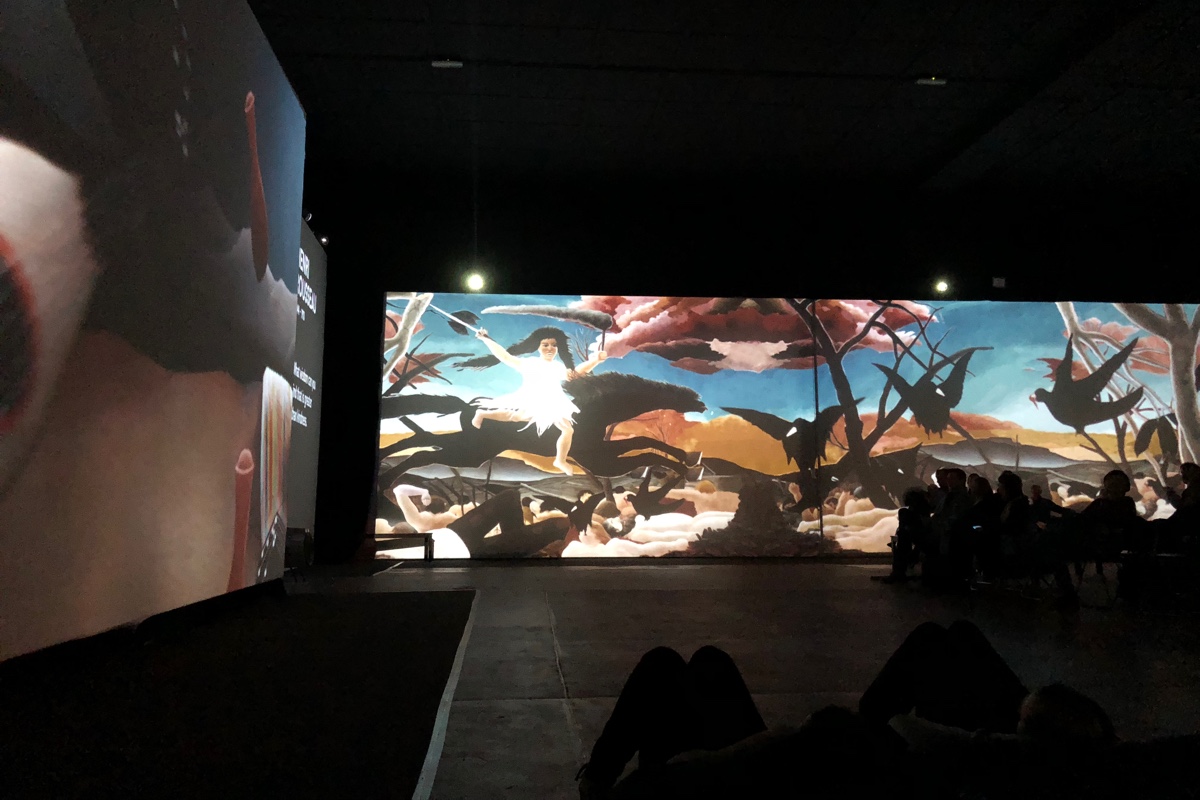 “Von Monet bis Kandinsky Visions Alive” is an impressive exhibition and worth the 12,50€ entry. However, while the presentation was innovative and engaging, it would have been even more creative to have done away with more traditional music choices. As the exhibition is all about innovation (ranging the artists being displayed to the means in which to display said artists), this psychedelic explosion of moving shape and color would have been enhanced with a more experimental take on sound, especially for an exhibition located in Berlin where electronic music is synonymous with the city.

In terms of the actual execution of visuals, it’s important to note that this unique display of artwork is 100% in keeping with the tradition of the very concepts that drove these “masters of modernism” in the first place. Just as modern artists like Monet and Klee were fighting to discover a new visual form which eschewed traditional schools of art in favor of new movements, “Von Monet bis Kandinsky Visions Alive” looks towards new combinations of mediums to allow the viewer to experience artwork in a revolutionary way. 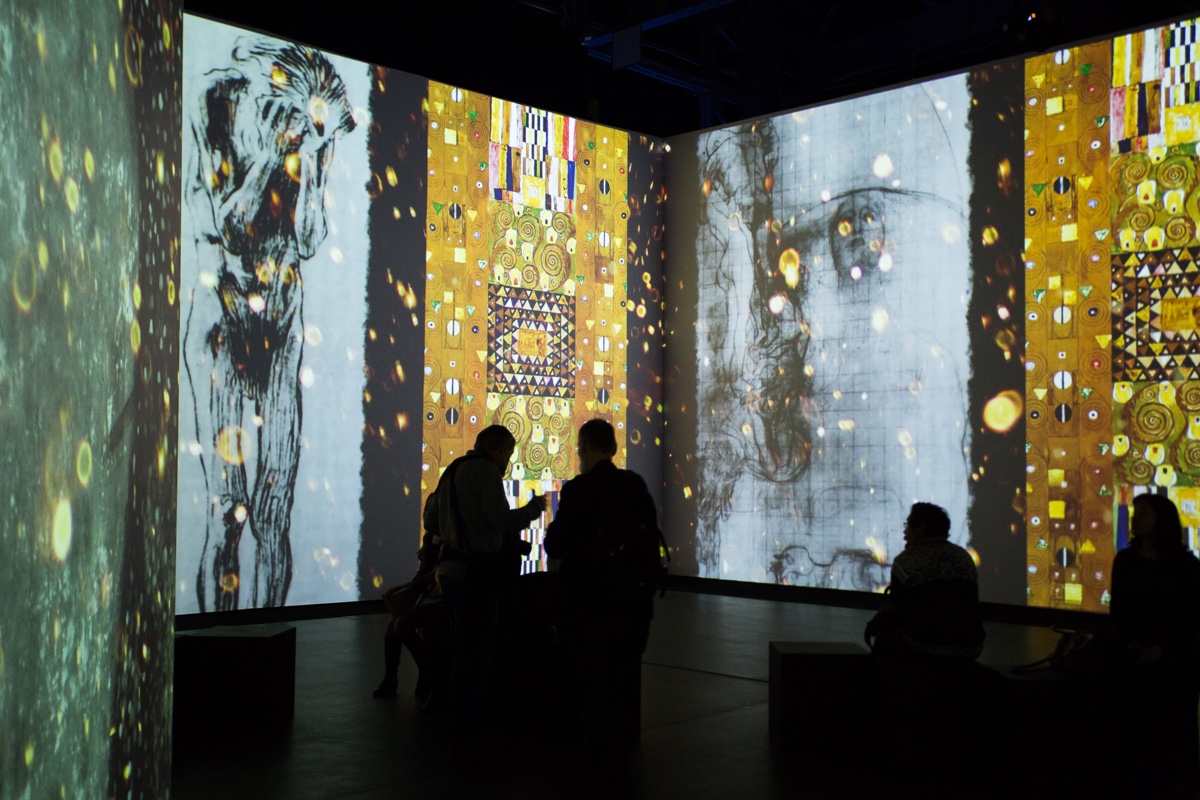 This self-referencing multimedia display itself may not be reacting to any specific contemporary social or political hardship in the way that the artists featured in this exhibition were attempting to do through modernist means of expression. But by inviting the viewer to experience their work through movement and sound, “Von Monet bis Kandinsky Visions Alive” allows the viewer to revisit the driving forces behind artists like Klimt or Renoir.

Special thanks to Ines Schilgen PR Management and Artplay Media for giving us the opportunity to experience the exhibition first hand.