While the LFB team will be away in Barcelona during this time, we still wanted to let you guys know about VeggieWorld 2017, this fantastic event and sat down with Hendrik Schellkes, CEO & Co-Owner, to talk a little bit  more about the fair:

LFB: VeggieWorld began in 2011 with 21 exhibitors in Wiesbaden, Germany. Why Wiesbaden? Is there a large conscious group of vegetarians and vegans in the area? 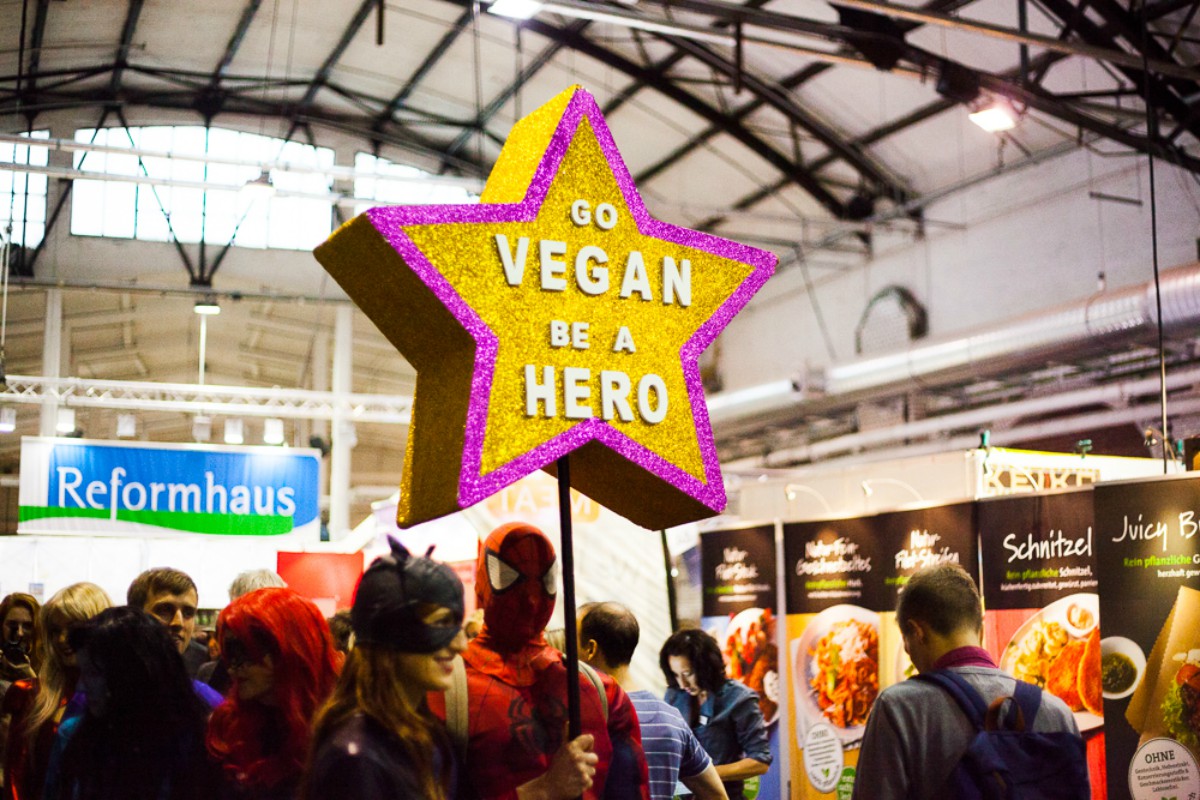 LFB: Could you tell us a bit about the expansion of VeggieWorld?

Hendrik: In November we founded Wellfairs GmbH and acquired VeggieWorld from the former organizer MCO. The owner of MCO, Thorsten Furhberg was making plans for retirement at that time.

LFB: At this point in time, where can people find VeggieWorld?

Hendrik: For 2017 we have organized VeggieWorld in 15 locations in seven European countries. Six in Germany, four in France, two in The Netherlands and one in the UK, Spain, Switzerland and Belgium. 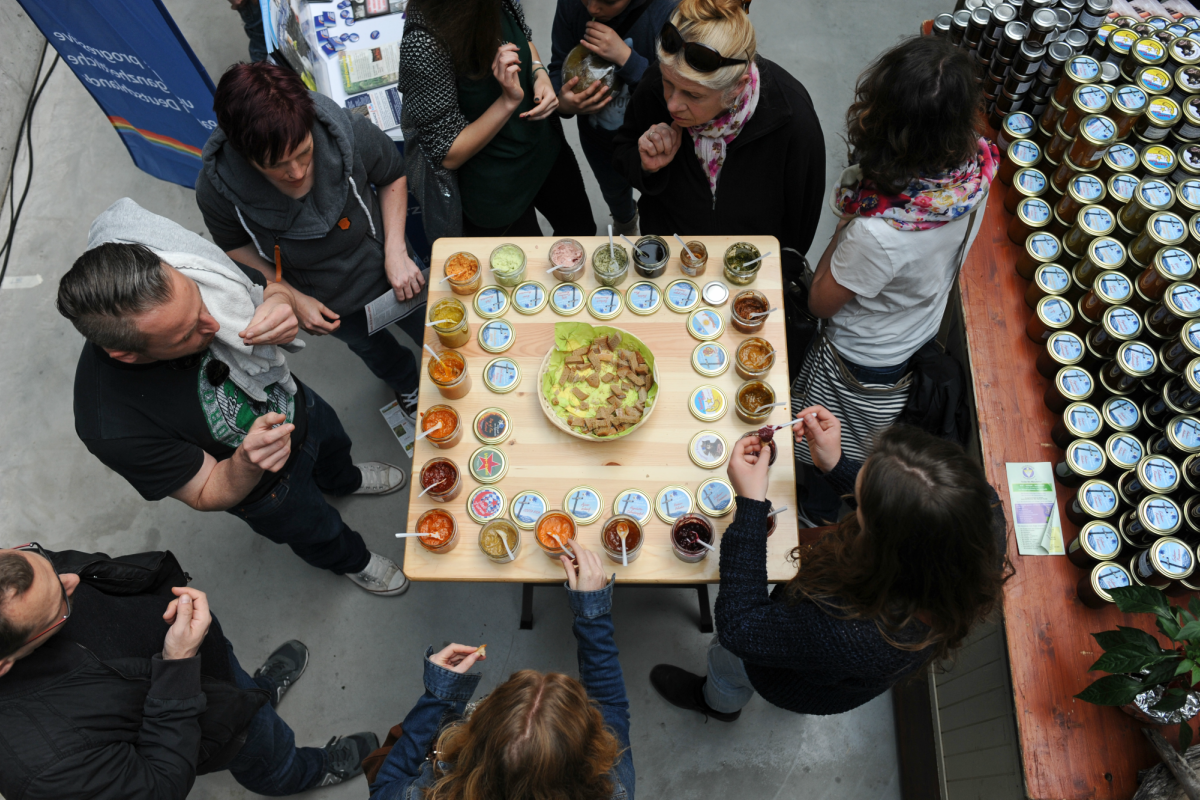 LFB: What can guests expect when visiting VeggieWorld?

Hendrik: Visitors can expect the full program at a VeggieWorld: they can sample products at many stands as well as stock up on vegan dishes and ingredients for the next few weeks – often at trade fair prices. But the most important thing when shopping or tasting is personal contact with the respective manufacturers. The manufacturer can give important information about ingredients and composition like no other and talk about health effects.

VeggieWorld also offers vegans a unique meeting place for like-minded people. At VeggieWorld, every vegan can feast to his heart’s content without having to worry about ingredients!

LFB: Are most of the people who attend VeggieWorld vegetarians and vegans or do you also get meat eaters as well?

Hendrik: We usually have 40% vegans, 30% vegetarians and 30% flexitarians/meat eaters at VeggieWorlds’ various locations.

LFB: What was the motivation behind starting VeggieWorld? Is the goal to teach people about vegetarian and vegan lifestyles or convert people to the community who are not already vegetarians and vegans? Does VeggieWorld have to do with the environment, animal rights, human health or a combination of all three?

Hendrik: We do not want to persuade people to necessarily adopt a vegetarian or vegan lifestyle, but do hope to convince people that veganism is neither boring, nor expensive nor difficult. Health, environment and animals are of equal importance to us.
–
VeggieWorld 2017 will take place in Berlin from the 11th to the 12th of November at Station Berlin. You can follow VeggieWorld on their social media channels on twitter, instagram and facebook.