Living in a large city known for being “extremely hip and young,” Berlin tends to be overrun with tourists all year round and can turn even the noblest of non-judgemental individuals into grumbling assholes muttering under their breath about “goddamn tourists.” 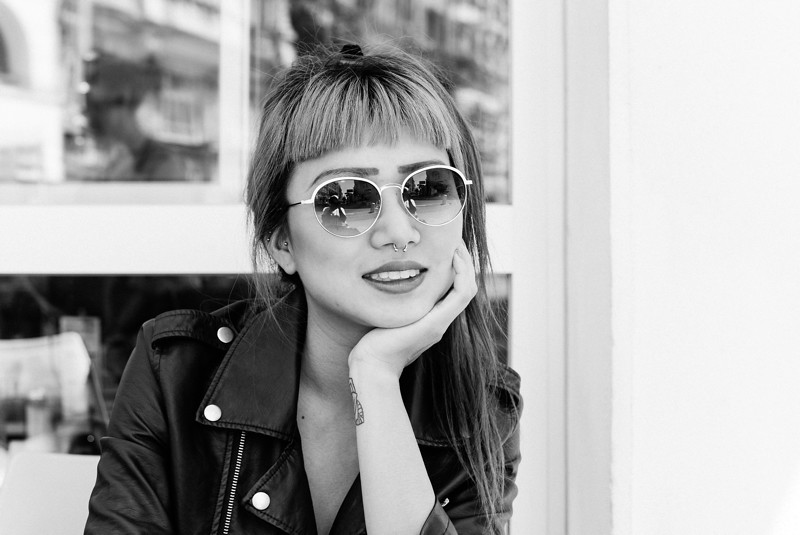 Berlin seems to have become one of the most desired travel destinations in the last decade – and for good reason. Berlin is a goddamn awesome city. Still, for those of us who live here (and by living here I mean those who have created a life for themselves in this city and do not view it as just a temporary stop over), constantly battling tourists at every turn does make you hate Berlin sometimes. 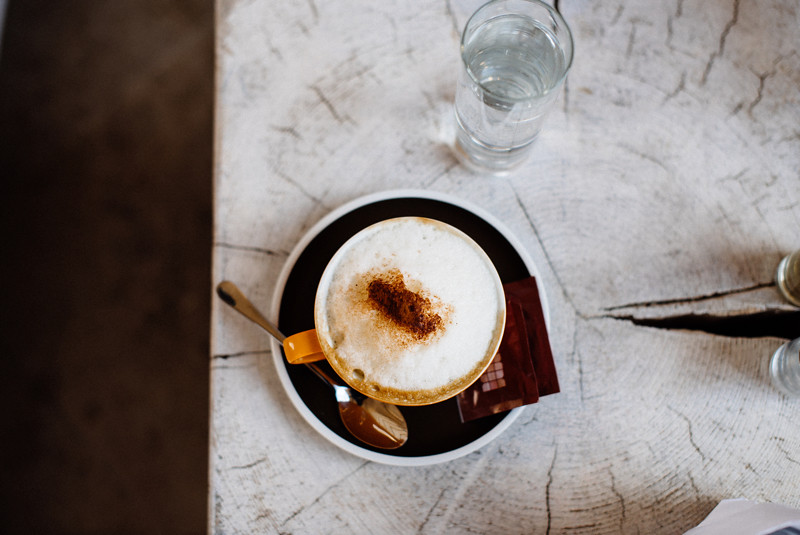 The tourist question has become such an overwhelming “problem”, due to noise complaints and constant accounts of rowdiness that the mayor of Friedrichshain-Kreuzberg in Berlin, Monika Herrmann, has even gone so far as to draw up a Rules of Conduct for tourists – the most famous  having to do with the incessant sound of suitcase wheels reverberating throughout the streets at all hours of the night. 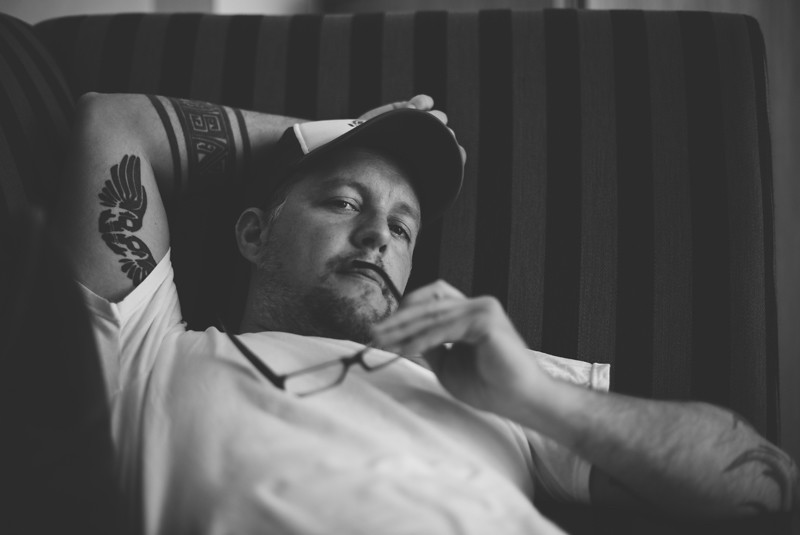 Now tourism is kinda a tricky subject, because everyone has the right to travel. And everyone should. Travel allows us to widen our horizons, learn about new cultures, and just generally become more open, flexible individuals. I would be lying, however if I were to say that it does not get tiring after a while that I can never find a seat in my favourite cafe or that I have to constantly fight to part the sea of human beings like moses at major S-bahn and U-bahn stations just to get to work, or that the general population of every club consists of about 90% tourists these days. 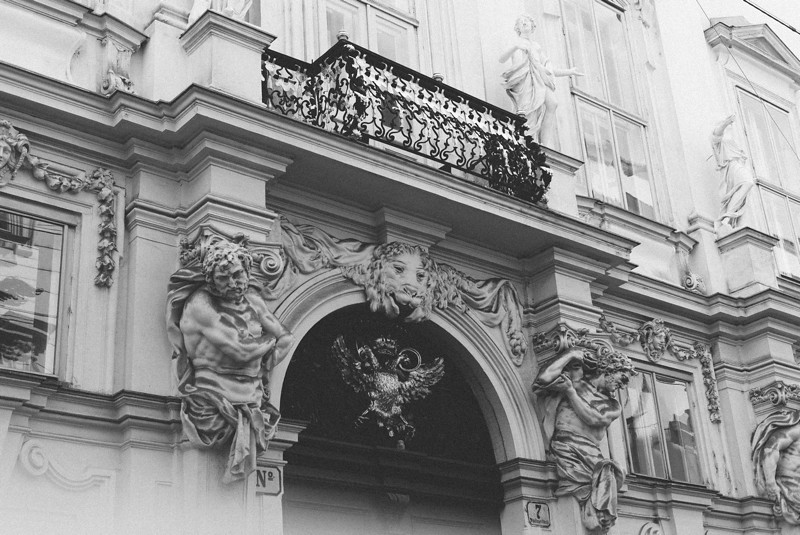 There is absolutely nothing wrong with having a good time when you visit a new city, but as a local, going out on the weekends or lazing about at the park ceases to be as fun when you feel like you are on some foreign exchange program or part of a tourist group because everyone and their mom around you are either erasmus students or just passing through because they heard that Berlin is the best place to get drunk and high and stay out all morning until 8 am. People come to Berlin to experience the culture, but the paradox is that some of this culture ceases to exist, when everyone around you are also tourists with preconceived notions of what Berlin is supposed to be all about. 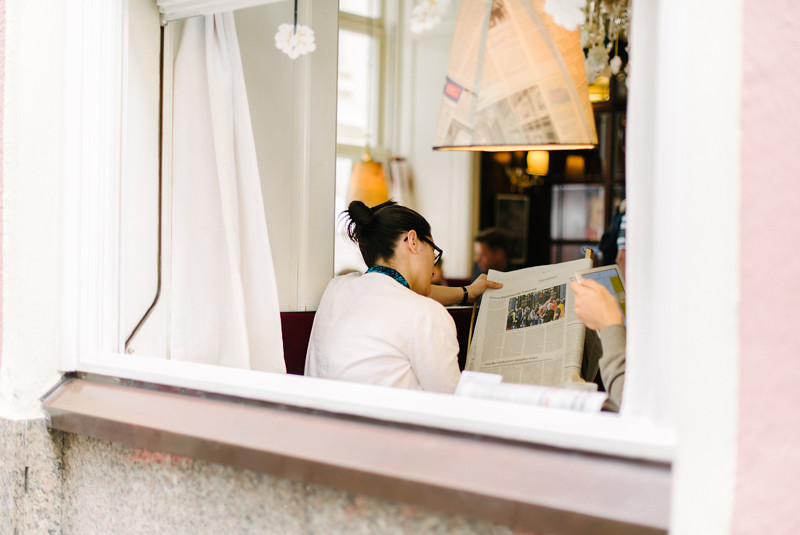 That being said, the culture of any city is shaped by its inhabitants, transient or permanent, and maybe us residents of Berlin need to accept that Berlin’s culture has become, in part, a culture full of transience, messy weekends, dreams, hopes, preconceived notions, and frustrated grumbling locals bitching about how Berlin “used to be authentic” all rolled up into one. 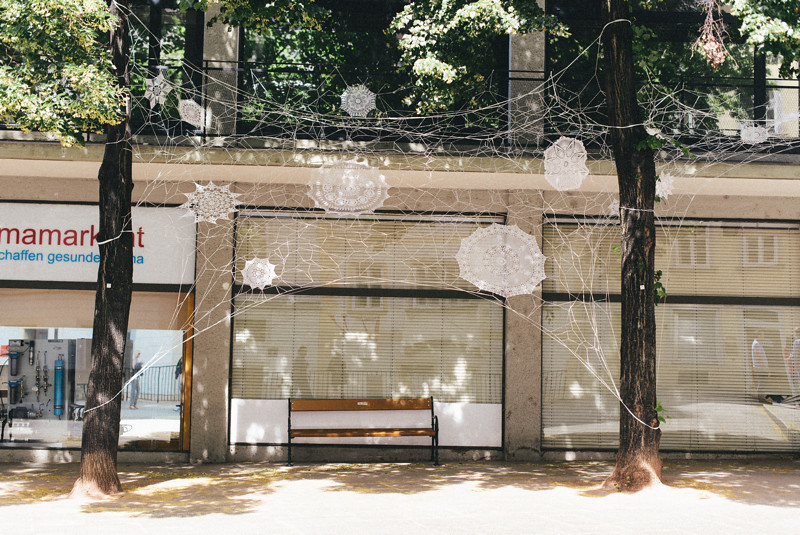 I recently took on the role of the tourist myself when I travelled to Vienna with my boyfriend and family last spring. (It was actually my second time visiting Vienna – the last time being a few summers ago with a then good friend of mine.) Being on the other side of the fence looking in on a relatively unfamiliar city with wide eyes, and no real expectations is exciting and what makes travelling so damn wonderful. (Which is also the reason I could never hate tourists – I just hate certain aspects of what tourism can do – and that isn’t even getting into the dependency many countries have on tourism and the west as a major source of income.) 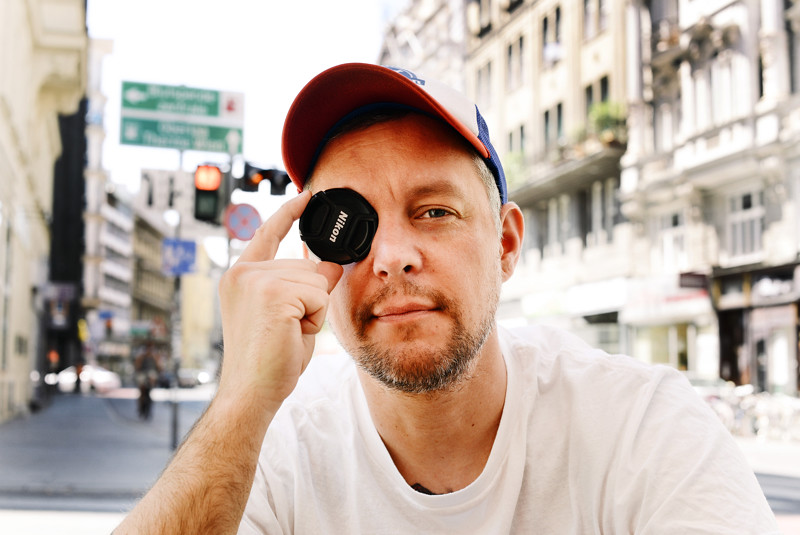 As a photographer and product designer, varying the scenery is also an invaluable breath of fresh air. We artists are simple creatures. Just show us something beautiful and we are happy. It’s kind of like some fresh to death spearmint toothpaste for the eyes. You just feel refreshed and minty afterwards.  We didn’t have too things explicitly planned out, so we really just spent most of the time wandering around the city and sitting down to drink coffee at every turn. We did spend one afternoon wandering around Prater, which I would definitely recommend if campy sun-bleached amusement parks where cowboys and indians are somehow still a thing sound fun. It’s basically amazing and terrible at the same time. 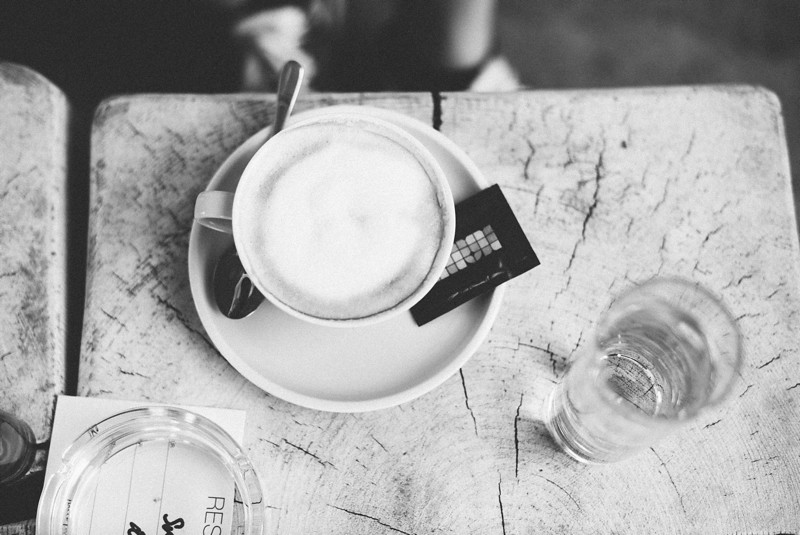 Although money and time are precious commodities, it’s kind of a damned shame that I don’t pick up and go more often. I will probably not live in Berlin forever (It may just be my favorite city, but I constantly get the urge to move somewhere new) and I better milk this whole being landlocked thing for all it’s worth. There are so many things we always talk about wanting to do, but we never really seem to get around to it, and this is one of those things that I want to talk less about wanting and actually go about doing. 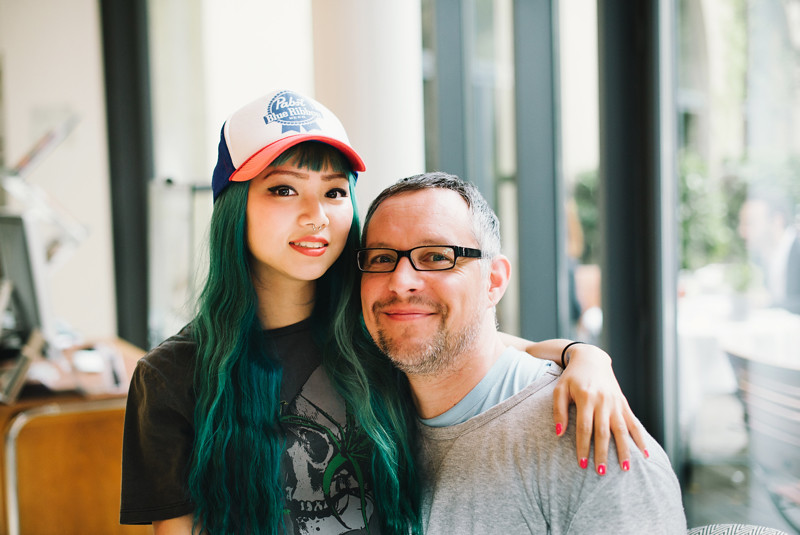 So in the spirit of wandering, Nick and I will be heading to London in a few weeks for a long weekend, so it will be a different city’s turn to roll its eyes at me as I make my way through its streets with a confused look on my face and a possible map in hand stopping short at really inconvenient locations causing a pile up of people behind me (Just kidding. This is one of my pet peeves, so I avoid doing so myself like the plague). But London, don’t worry. I will be bringing a backpack, and luckily those things don’t have wheels.