Crab in a Castle

Aki Inomata’s “Why Not Hand Over a “Shelter to Hermit Crabs?” Has got to be about the coolest conceptual project I have seen in a long time.

n this piece I gave hermit crabs shelters that I had made for them, and if they liked my shelters, they made their shells in them.

My idea for this piece first came about when I participated in the “No Man’s land” exhibition that was held in the French Embassy in Japan in 2009. This work is inspired by the fact that the land of the former French Embassy in Japan had been French until October 2009, and became Japanese for the following fifty years, before being returned to France. The same piece of land is peacefully transferred from one country to the other. These kinds of things take place without our being aware of it. On the other hand, similar events are not unrelated to us as individuals. For example, acquiring nationality, moving, and migration.

The hermit crabs wearing the shelters I built for them, which imitate the architecture of various countries, appeared to be crossing various national borders. Though the body of the hermit crab is the same, according to the shell it is wearing, its appearance changes completely. It’s as if they were asking, “Who are you?”

For more on Inomata’s project, visit her site here. 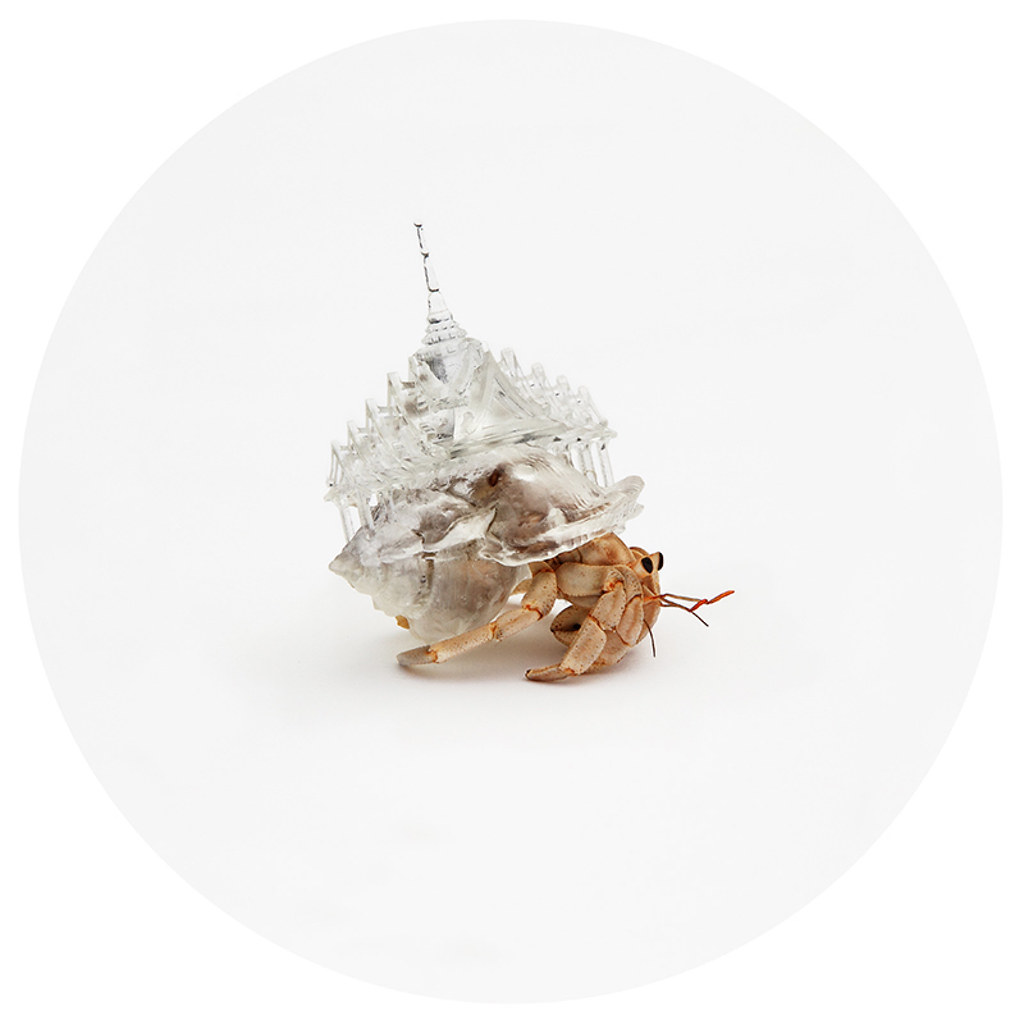 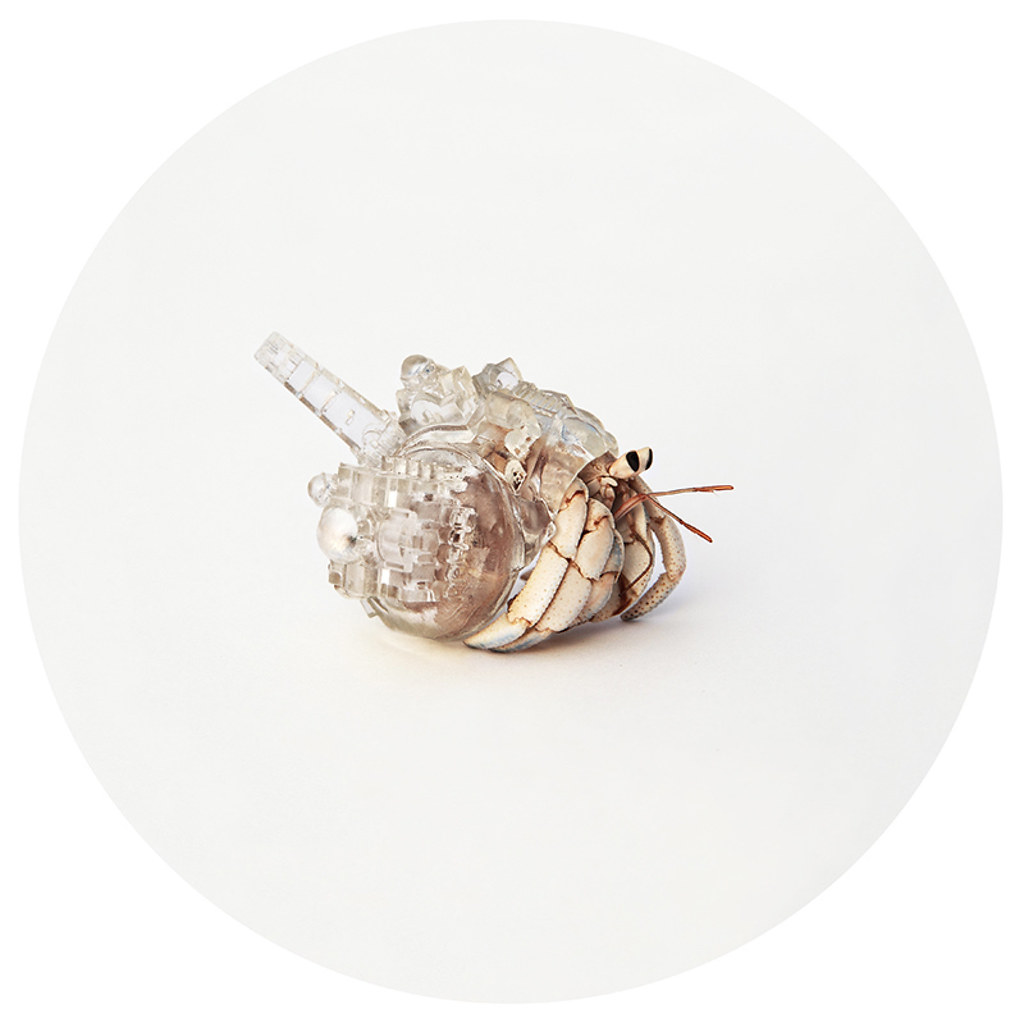 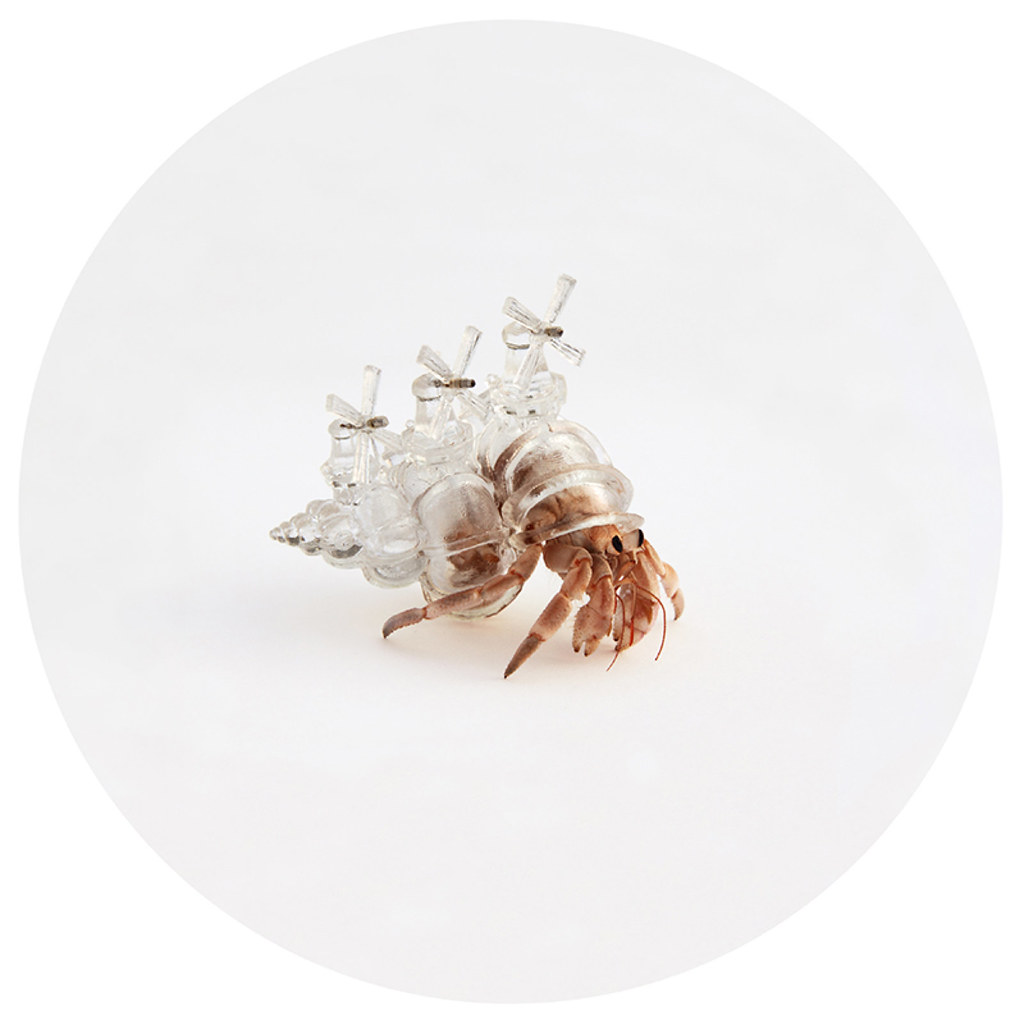 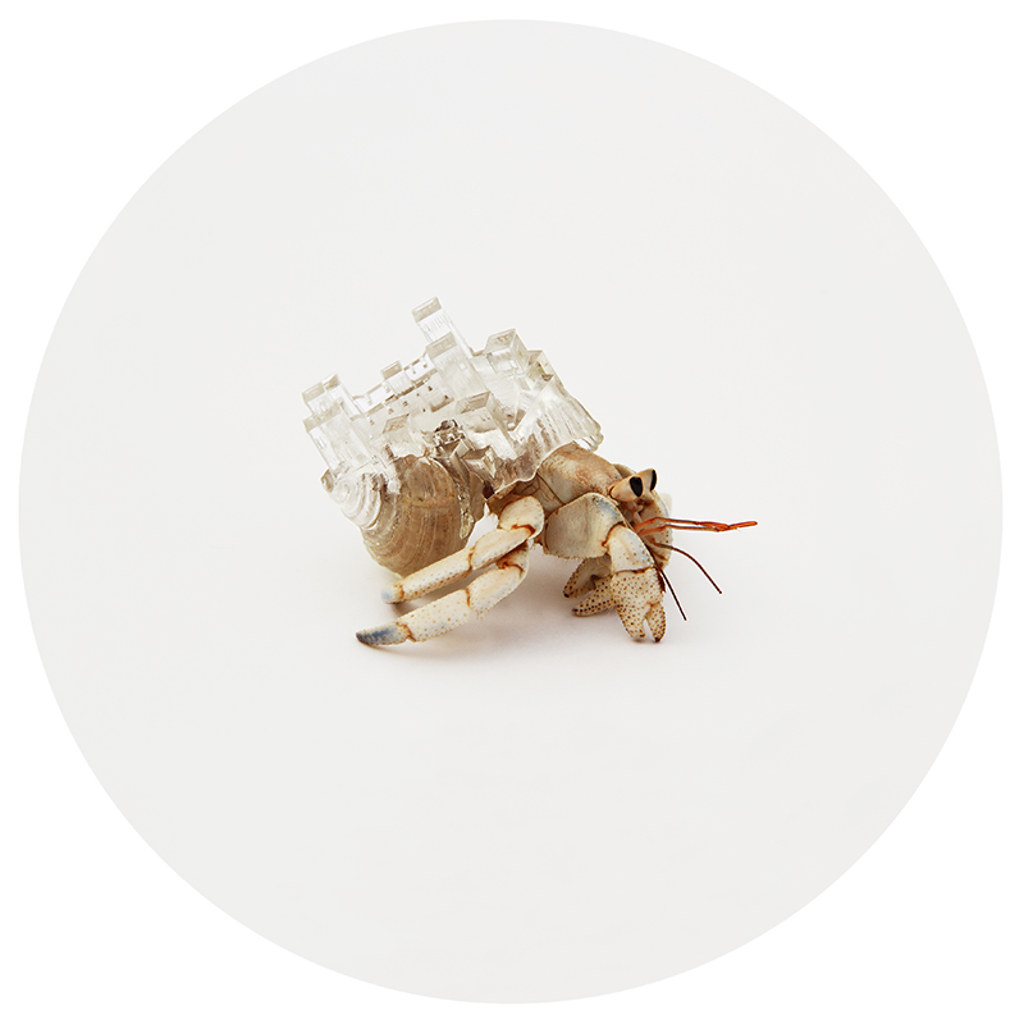 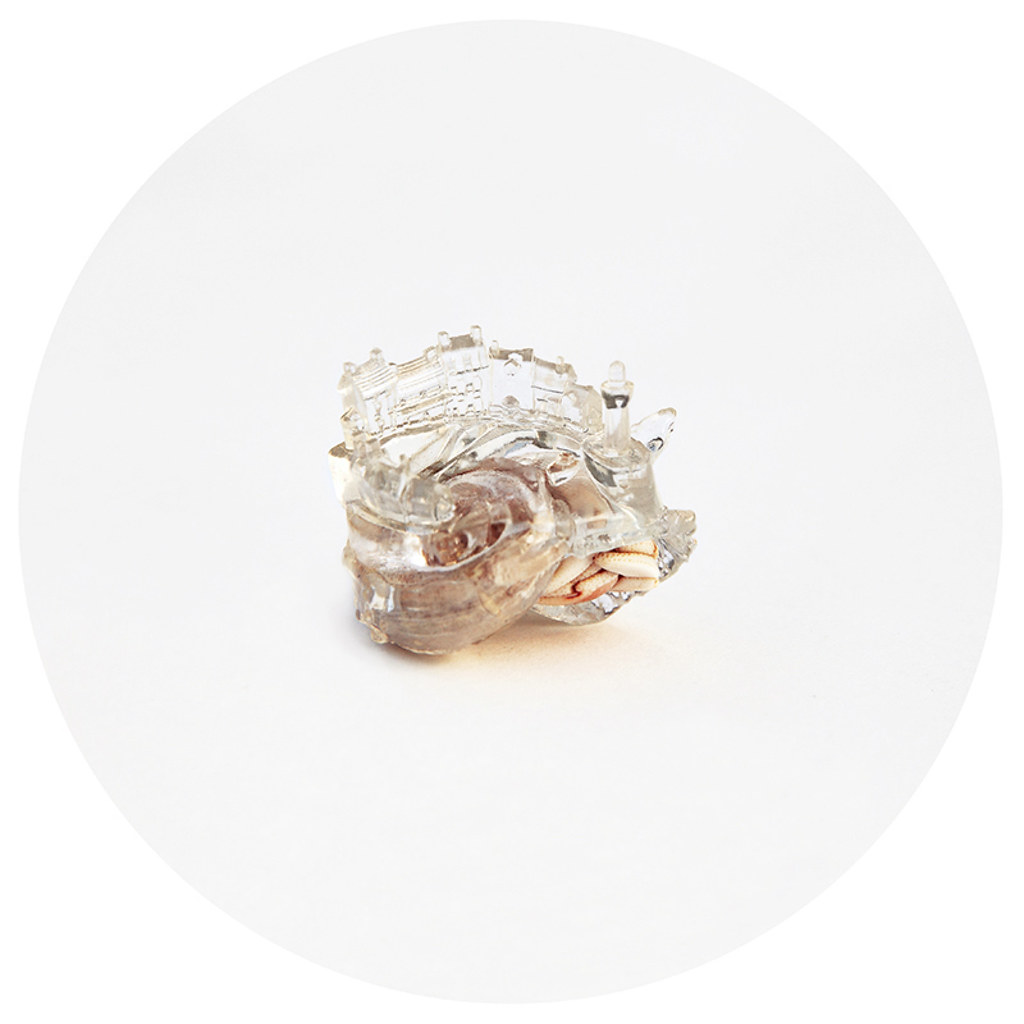 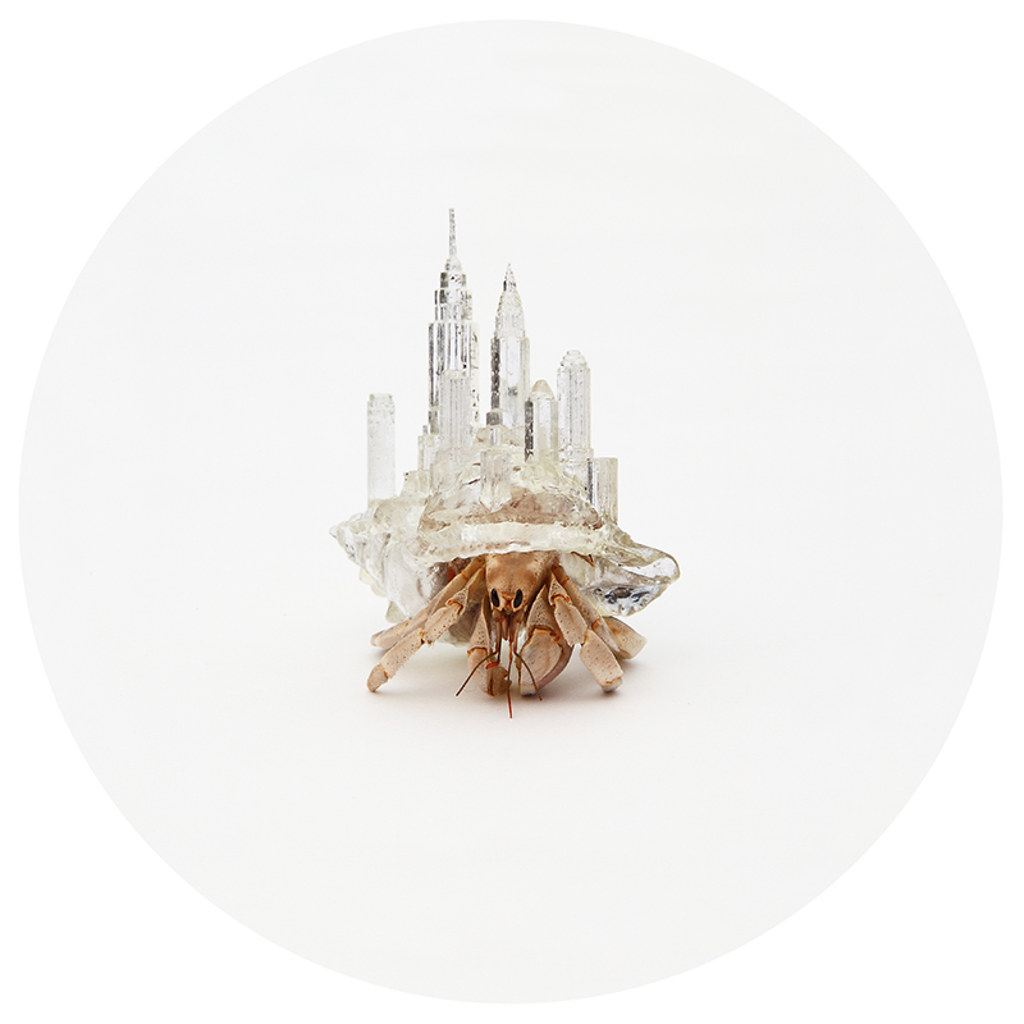 Also, a big thanks to everyone who has filled out my survey so far. I’m really hoping your feedback will help me to make LFB even more exciting this year. What? You haven’t done it yet? Why don’t you help a sista out.