I am old, apparently.

I know this because I am starting to feel a little achier in my joints, and because people keep reminding me.

Not directly, of course. No one has stormed up to me and yelled “get out of the club, old lady” in my face or anything. Although I wouldn’t blame them if they did – when I was 18 I was disgusted by the sight of anyone over the age of 25 year old on the dancefloor and laughed for a week when my mate accidentally kissed someone who was close to 30. Get out of here, dinosaur!

No, the insults haven’t started yet, but there have been a couple of questions, and situations. Old people questions, like “is this man your husband?” and “what anti-wrinkle cream would you recommend?” Old people situations, like thinking that bed before 9pm doesn’t actually sound like such a bad idea. 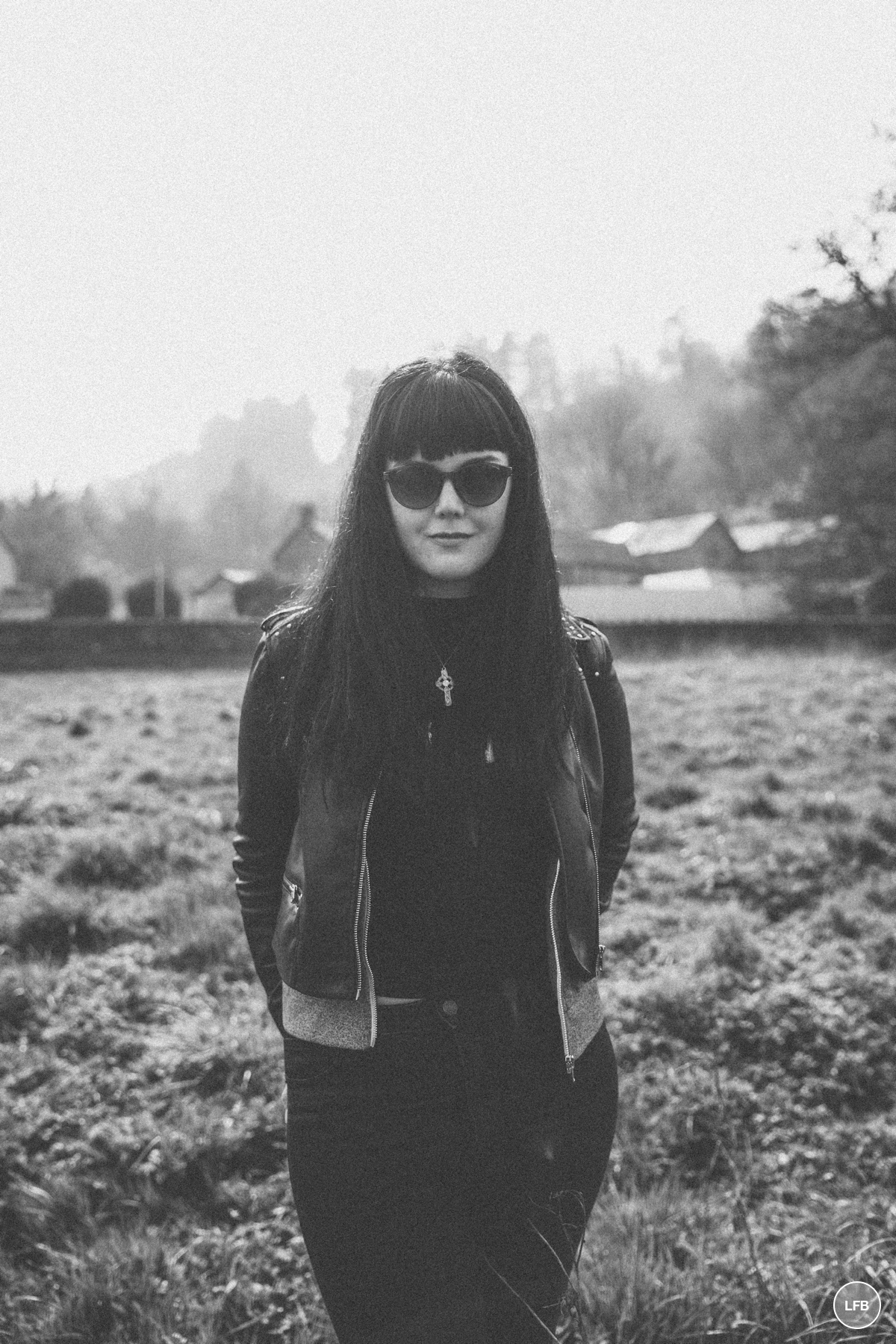 But even the questions aren’t as bad as the messages. They come from every angle and every mouth; The Daily Mail claiming that any legal adult without a mortgage and a steady career is a layabout. Men’s Rights Activists parping on about how once a woman reaches the age of 25, she just shrivels up and becomes a certified uggo. #girlbosses patronising us by saying “hey, it’s OK if you haven’t ‘made it’ by age 30 like I did. Apparently, some people still manage to contribute to society when they’re over the hill…” AGH. STOP.

When I think about it, I’m not really old at all. I’m 28, soon to be 29, with enough strength to climb up mountains (or small hills, at least) and to complete a Pilates class without having to put my knees down halfway through planking. I look at my dad, who is 62, and he’s not old either. He can renovate houses and learn to drive trains and scramble up inclines that leave me winded. There’s a lot of life ahead, and with any luck my body won’t pack up in the near future and I’ll have time to enjoy it.

And yet the thought still scares me a little. Whenever my friends and I go out on the piss, we always end up meeting a bunch of people and realising that we are at least five to eight years older than them. One of us inevitably ends up slurring “ohmigod, we are so much OLDER than you guys. We’re so OLD.” Whoever we’re chatting to inevitably looks bemused and buys us a drink because we suddenly look really sad. But why are we being so maudlin? We obviously didn’t fulfil the MRA’s prophesy and turn into crumbling old dustbags the moment we hit the quarter century mark, because hot young things still want to talk to us and – joy! – still act surprised that we’re not the same age. And hang on – what’s with this cult of extreme youth anyway? Why is looking like a 19 year old held up as being preferable to looking 35? Or 40? Or 90? If I was offered the chance to go on a night out with either Kylie Jenner or Iris Apfel, I know who I’d choose. Spoiler; it wouldn’t be the walking pair of fishlips who claimed that 2016 was all about “realising things”.

I don’t think the problem lies with a fear of looking physically aged – although a society that reinforces the fucked-up notion that any woman over 40 is unattractive and invisible certainly doesn’t help matters. This “no, stop the clock!” panic seems to be more about achievement than appearance. 30, after all, is when your life is meant to be ‘sorted’. I met up with my friend Rhi for a late brunch the other day (definitely just lunch) and she told me about a 26 year old girl at work who was full on freaking out about the impending 3-0. She thought that was the age that everything should be lined up in a neat row – marriage, career, house, savings, a baby on the way. Rhi was bemused. “But why?!” she laughed. “What’s so special about 30?” 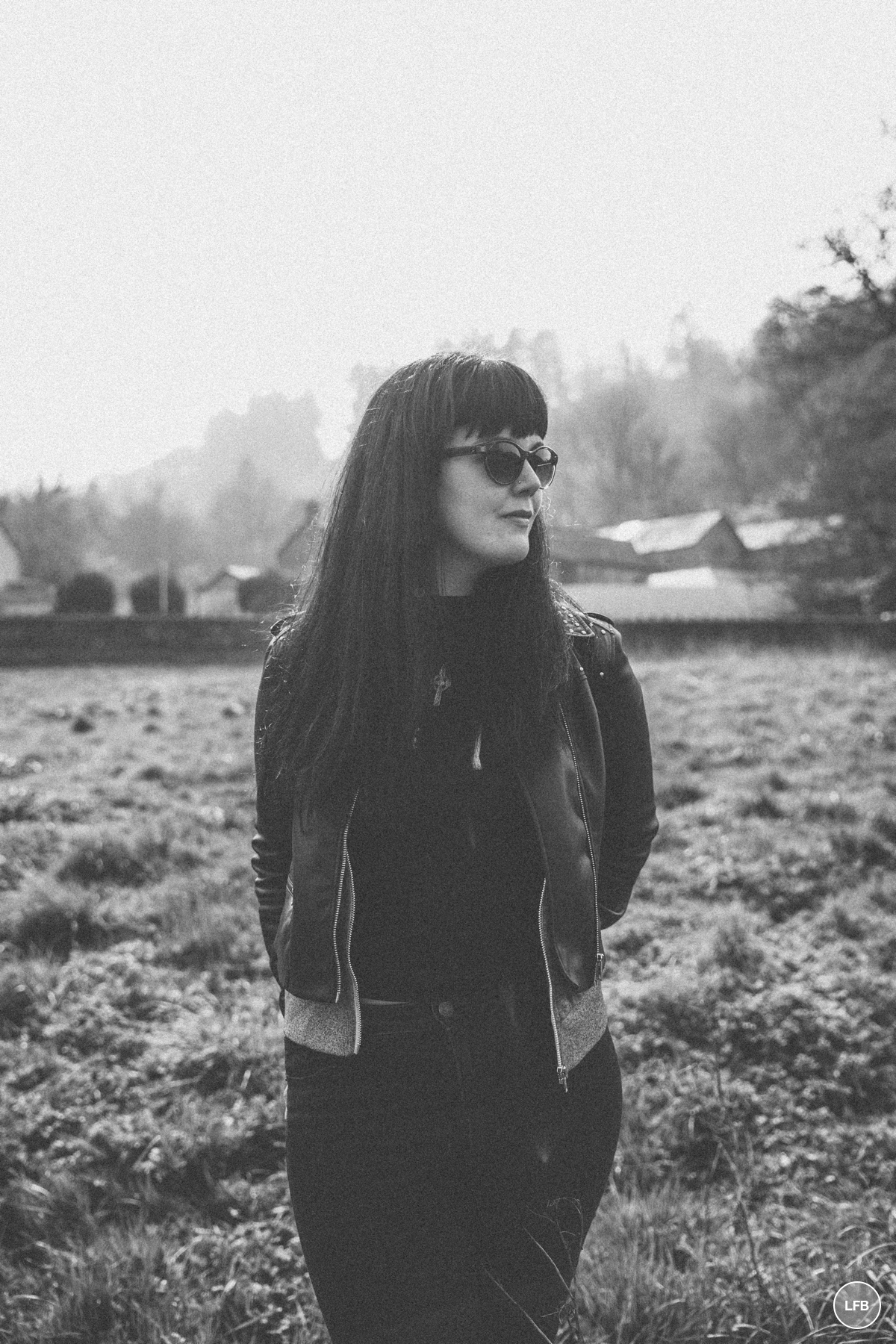 What indeed? Why has so much importance been attached to such an arbitrary number? Sorry, I don’t want to put a dampener on things, but being married with kids and a job and a house by 30 doesn’t prevent you from being divorced and unemployed at 35. Shit happens. Good stuff happens. Life happens. ‘Getting everything sorted’ is a myth at any age, and especially at 30. The only time shit will finally be sorted out for good is when you’re on your deathbed signing the final copy of your will.

So actually, I’m telling myself not to worry, because although it’s slightly weird to go on a night out with a group of teacher friends when none of us feel far from school-age ourselves, I can see the rock solid evidence around me that 30 onwards is going to be awesome, whether I’ve got my shit sorted or not. I can see that life, despite the little or large knocks it delivers, doesn’t have to be mundane or routine or ‘adult’. Youth is not a number, it’s a mindset. It’s Dr Loz Mystery’s dad completing a cycle marathon at age 60, and my dad getting married at age 63. It’s Oli’s mum and my step sister Holly’s father retraining as hypnotherapists, because why the hell not? It’s about keeping a sense of curiosity and excitement in mind, and never settling for saying “I’m too old to do that.”

Besides, I would never want to be ‘young’ again. I just watched a video of myself at age 20 and I was an absolute prick – an embarrassment, even. It seems that people are right when they say that things improve with age. I know I certainly fucking do.