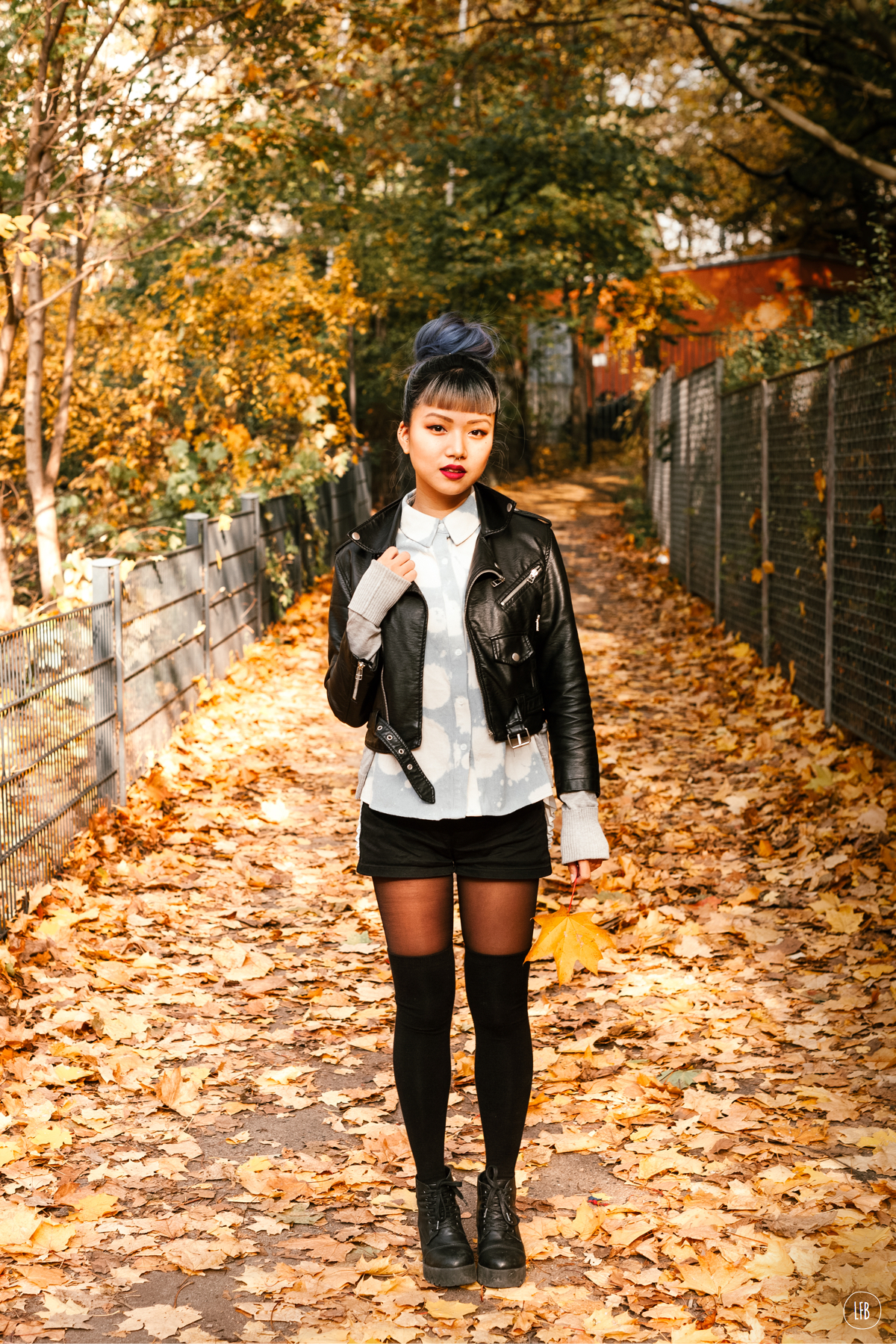 Not all who wander are lost. I have mentioned on LFB before that I was once accused of becoming an “eternal tourist.”

Now semantics of tourist and traveller aside (we all know how I feel about the word tourist), I don’t really view this as a bad thing at all. To be fair, this accusation came from a teenager on the other side of the US in a live journal community (yes, guilty. I was an avid live journal user back in the day – blogging has always been in my blood, but back then it was more the angsty teenage kind of blogging, consisting of all the feelz.) Still, this statement has stuck with me. Not because I still care about what some kid said to me over 10 years ago – although it definitely stung at the time, as I felt it was some kind of deficiency of mine, seeing as it was said with the purpose of stinging – but because I am amazed that in a way it was quite the prophecy. 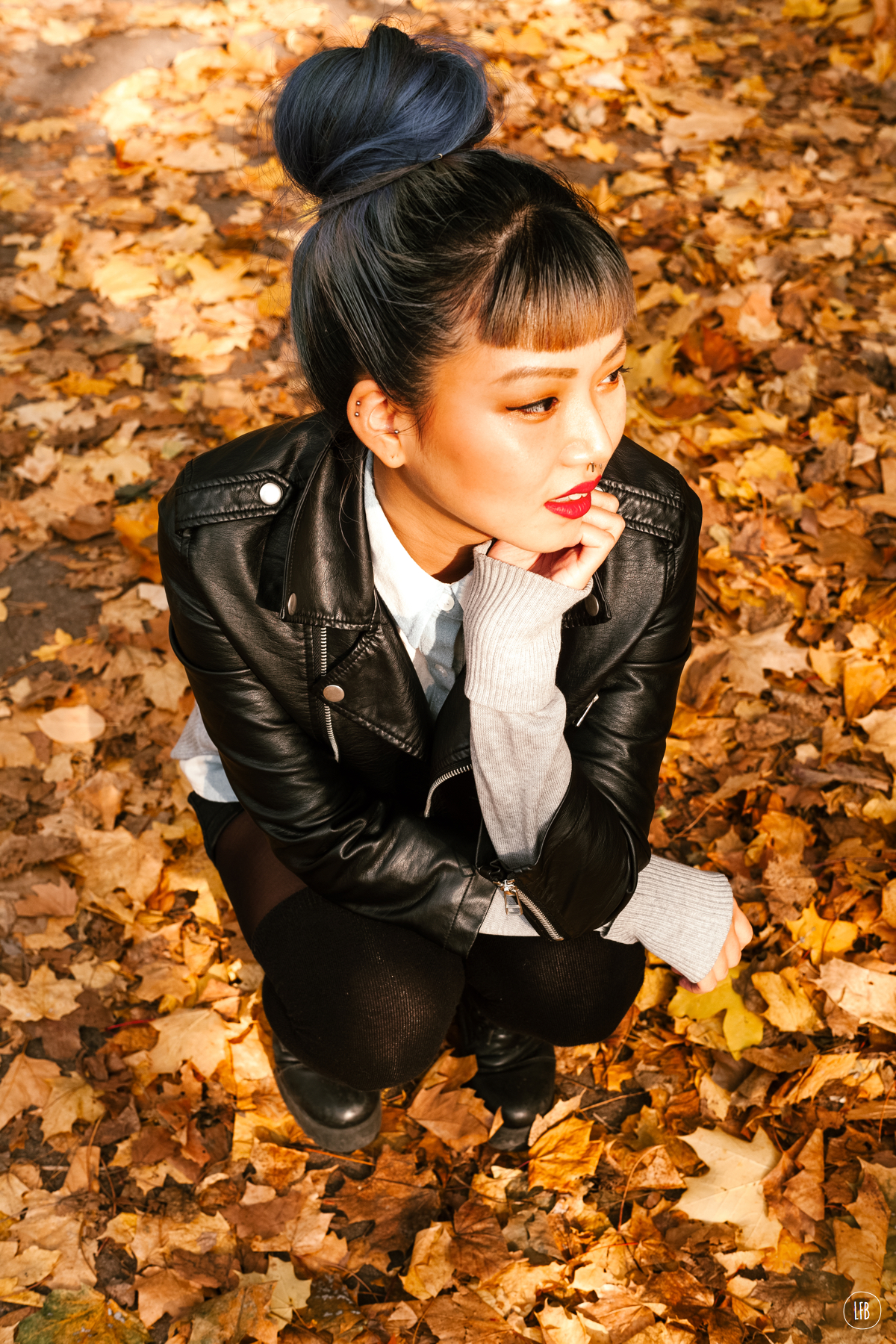 At the time, I had studied abroad in England but aside from learning about cream tea and the many uses of the phrase “cheers,” I wasn’t really all that travelled and never in my wildest dreams thought that I would end up halfway across the world in another time zone speaking German and carving out a life for myself smack dab in the middle of Berlin.

Sometimes I imagine what it would be like for present-day me to time travel to that person I used to be. Bill & Ted it. (Yes I just referenced a film I actually have never seen) Present-day Rae would be all, “One day you are going to leave this country and start a whole new life in another country. It’s going to be tough but awesome.” I really don’t think even 21 year old me who was packing her bags for a 4 month move to Berlin with every intention of returning to home to the boyfriend that was waiting for her would have thought that her existence here would end up becoming something much more permanent.

There’s this thing that happens when you move away. You start to see how small everything was. It’s harder to converse with friends back home without sounding like that asshole who always begins sentences with, “In Germany…” I still do it, not because I am trying to be some jerk who throws in random French words to sound more intelligent, but because the cultural differences never cease to amaze me – even after all this time. I am so happy to still have some amazing friends back in Virginia, and when I go home we all get together, have lots of laughs and have an amazing time. But I can’t help but think how different I myself would have been if I had never left and how different from them I have become. To be clear, I do not feel like they are better than me for staying or I am better than them for leaving. It’s just… different.

Still, I can’t imagine how it would have been to not have even known that my views before living abroad were so insular and so tied to the vision of what my culture told me life was like. Republicans and Democrats may fight over issues they view as polarizing – and they are. But there still is this general American identity that locks you into a specific way of thinking. Every culture has a specific lens in which they view the world through, regardless of how differing the political or social views may be within that culture. But when you are exposed to an entirely new place with different ways of thinking, only then can you compare and contrast all that you knew and held for truth. I see it when I try to talk about global issues with family. And now that my world has expanded, I can never go back to being that small town girl I never really realized I was until now. 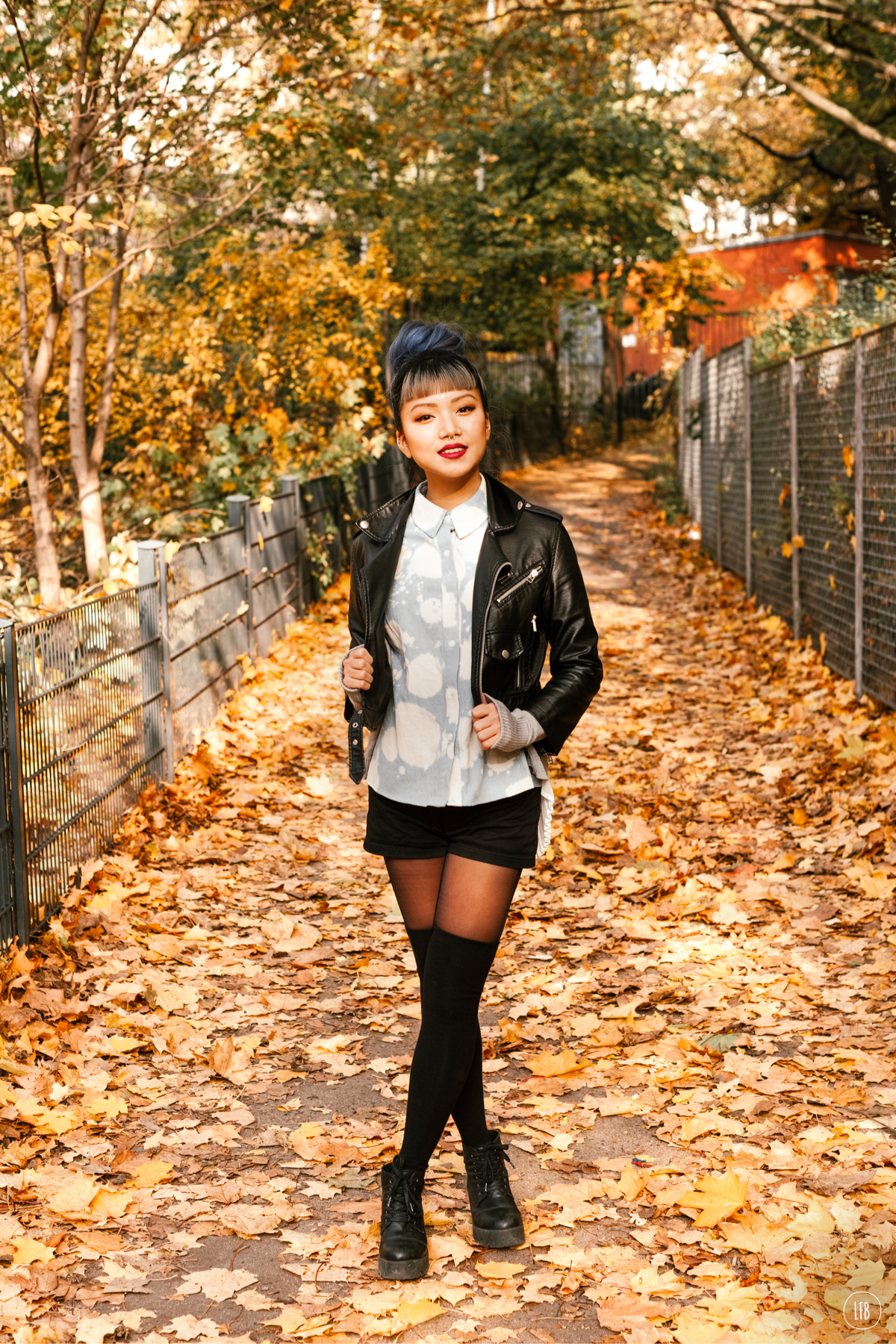 But there’s this other thing that happens to you when you pick up and move to a new country. You start to kind of loose your own. And I guess that’s how it all goes back to being that eternal tourist. Because it’s not that I am just traveling the world with no real roots. Even if I were to return home one day, I would only be a tourist in my own country. And that’s such a strange realization. Last time I was home in America, I was struck by so many things that I never even noticed growing up. Driving through Florida on a family holiday, I was struck at how expansive everything in America is. Our “bigger is better” cowboy mentality is so rooted in the actual landscape of that big land. Big cars, southern accents and American flags. Football games, strip malls and fast food restaurants. All of it, pieces making up the larger picture of this fantastically confusing and contradictory land that is not quite home anymore. But I find it to be a beautiful kind of cliché that I want to be part of but no longer entirely fit anymore. 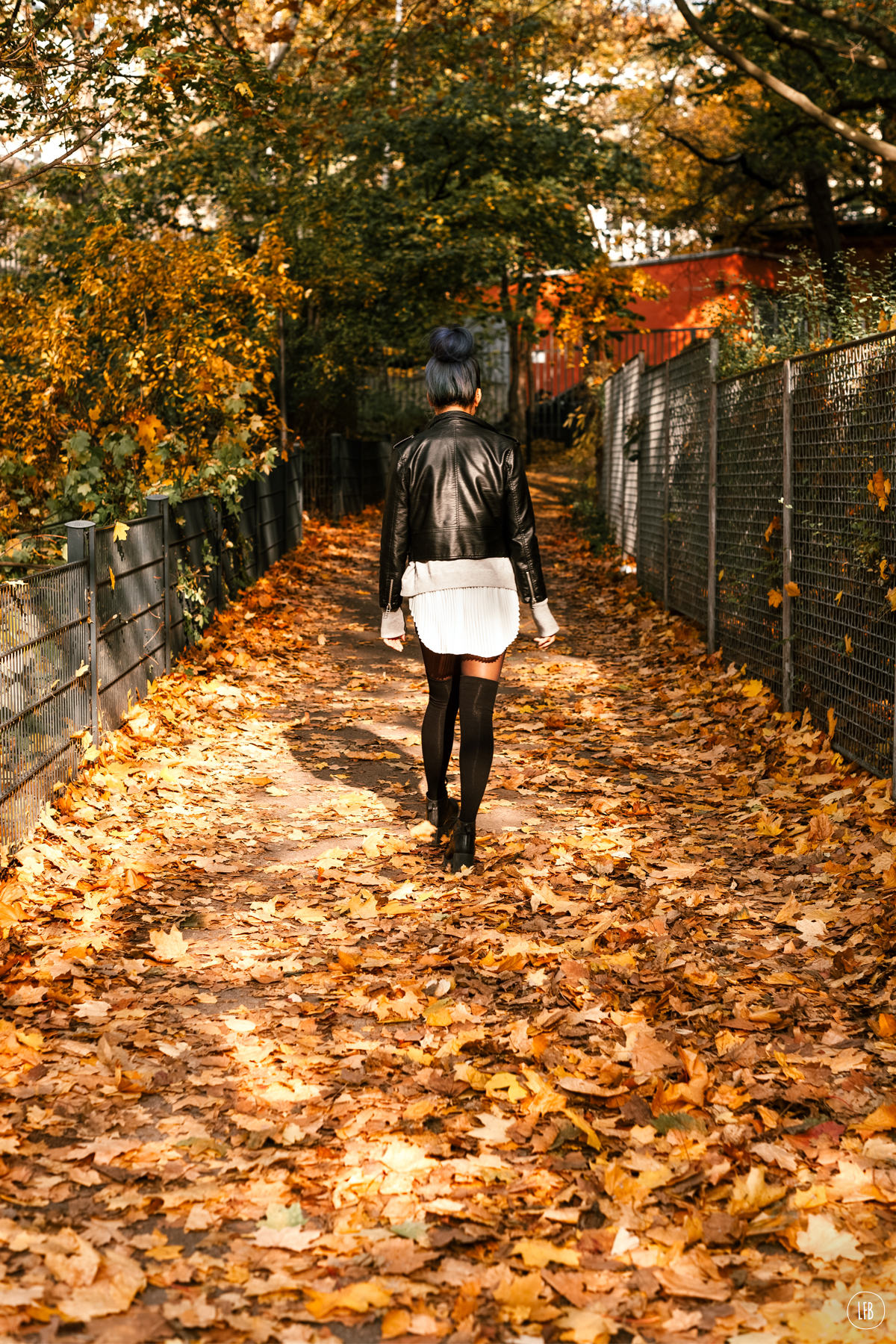 It’s not that America is a parody of itself or one-dimensional. It’s simply that when you move away and then come back home you will always view the place you grew up in with slightly different eyes. You know that any culture is a complex mixture of so many things but you also see how homogeneous and simple a single culture is in the grand scheme of things as well. And yet as much as home now feels a bit like a foreign land to me, Germany is still this complex and confusing country that I love but drives me crazy sometimes. Simple things like roadsigns or the smell of butter from actual bakeries in the subway stations will always remind me that I am in a foreign land. So yes, I guess it’s safe to say that I will always and forever be an eternal tourist. But you know what? It’s not at all such a bad thing to be.