Anatomy of an Outfit 065 – On Living a Little

I have a goal. And it is to be more irresponsible, stay up later, party harder and make more bad decisions.

This might seem like some quarter life crisis of a newly minted 30 year old, but it’s not. It also might seem like an ill-advised goal for someone who is still not a financially independent adult. I would argue the opposite. 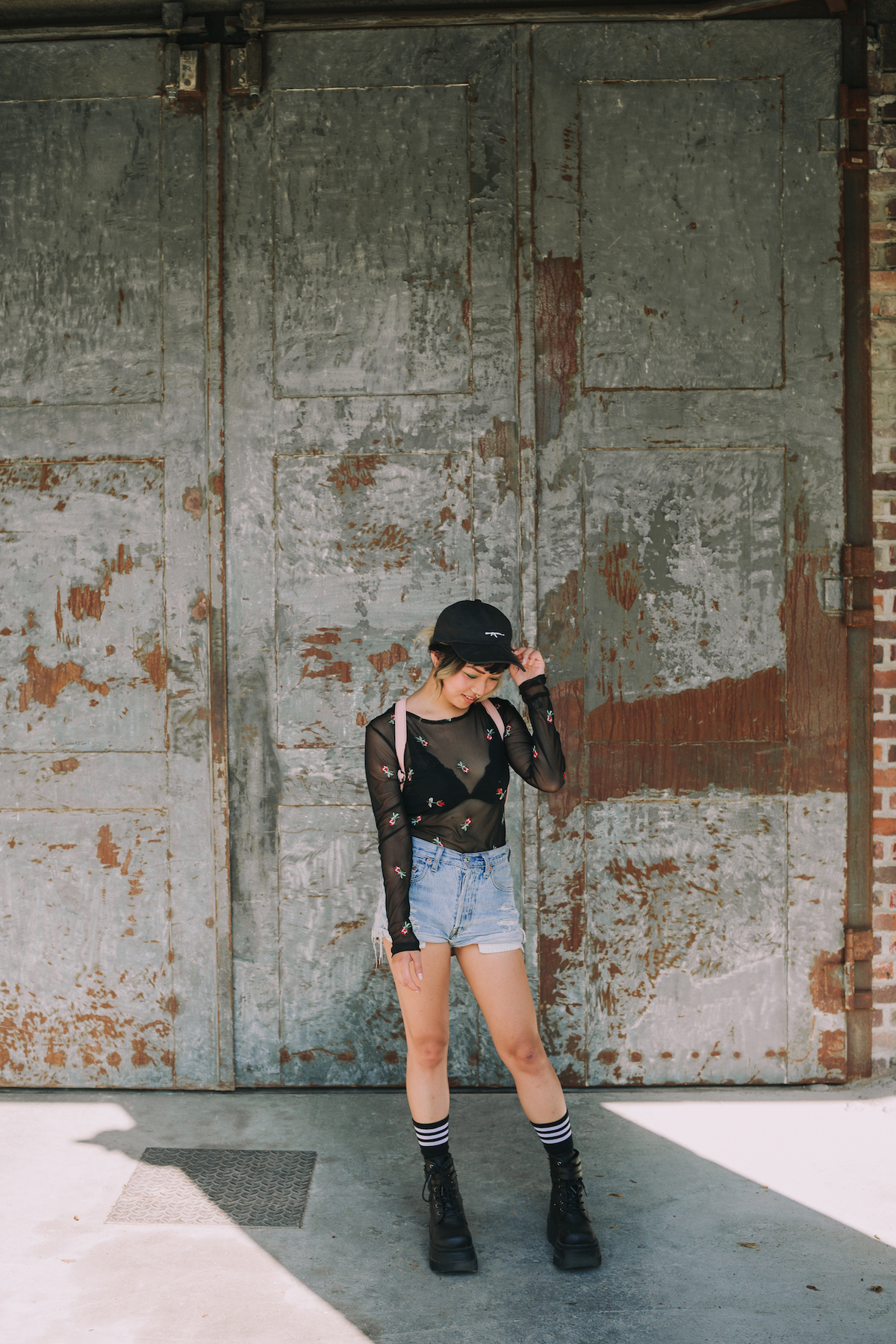 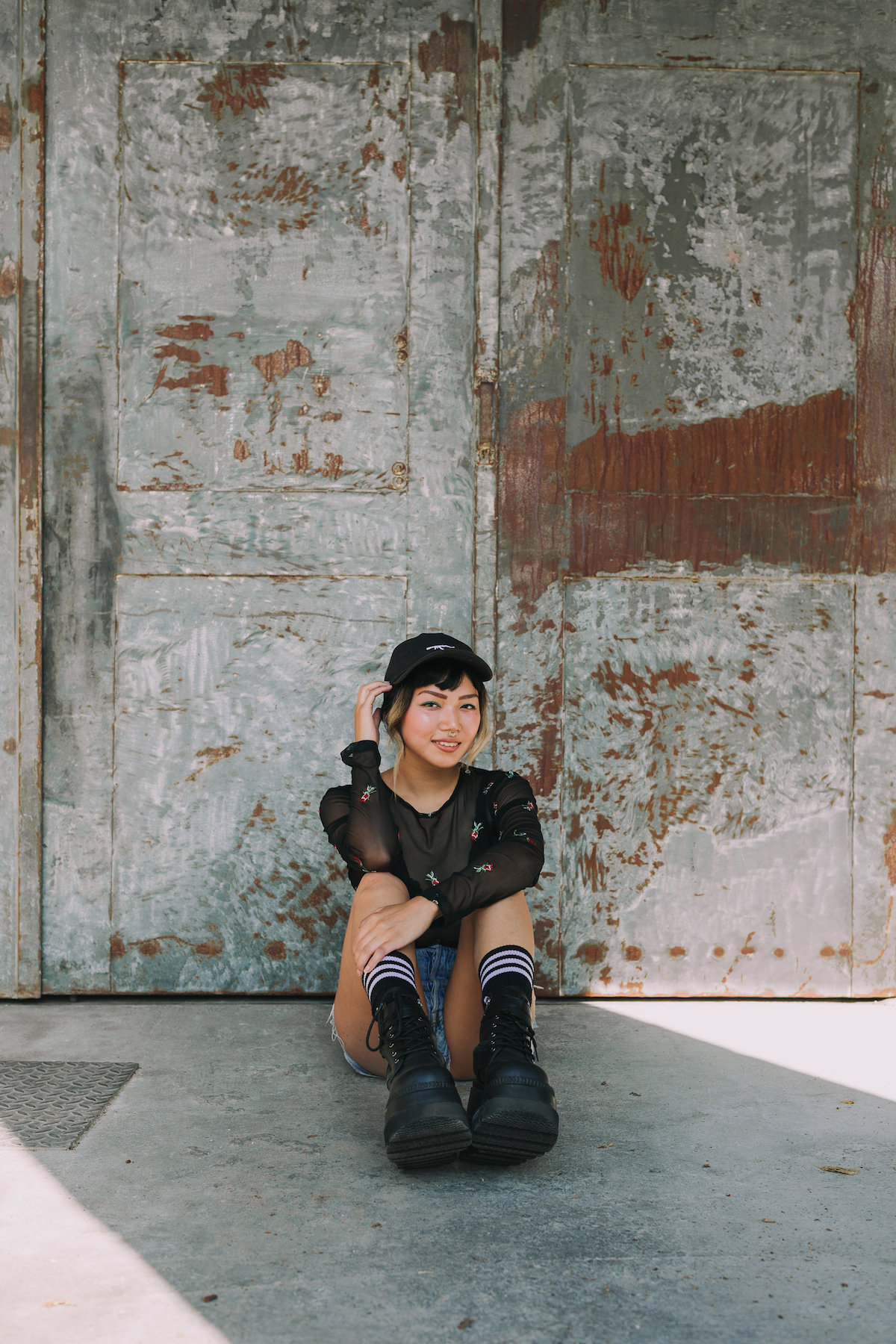 For the past 30 years of my life, while I would not consider myself a saint, all things considered I have always been a pretty good kid. Sure, I went through a minor kleptomaniac phase in middle school but it mostly consisted of stealing jelly pens from Staples. I forged sick notes and doctors’ appointments and did not complete a single full week of high school for a good year and half, resulting in my grades tanking during senior year and me almost getting rejected from my college of choice. I have lied numerous times to get extensions on papers I decided to start writing 6 hours before they were due.

I’ve made my fair share of stupid decisions as a teen, like that time a friend and I lied our faces off and took a trip down to Virginia Beach without anyone knowing. We ended up getting incredibly drunk and chilling in a hotel room with a bunch of college-aged bros we met minutes before on the boardwalk. I’ve had a few “walk-of-shames” until I realized it’s better to bring them home and kick them out the next morning instead, hooked up with a stranger in the toilet of a bar whose name I still can’t remember (spoiler alert: check this off your bucket list if you must, but it’s really not all that grand), and have done and consumed the occasional less than legal thing. 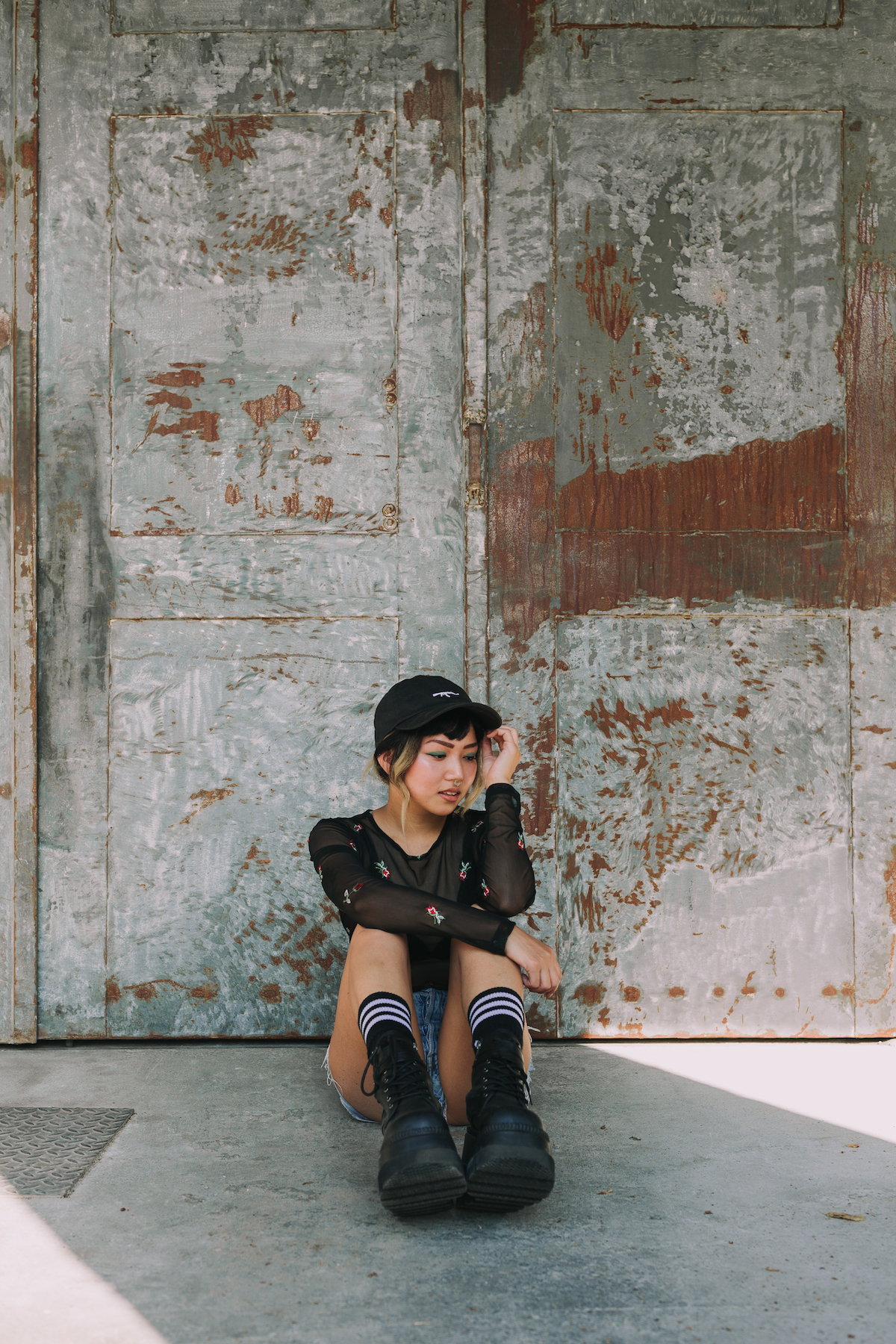 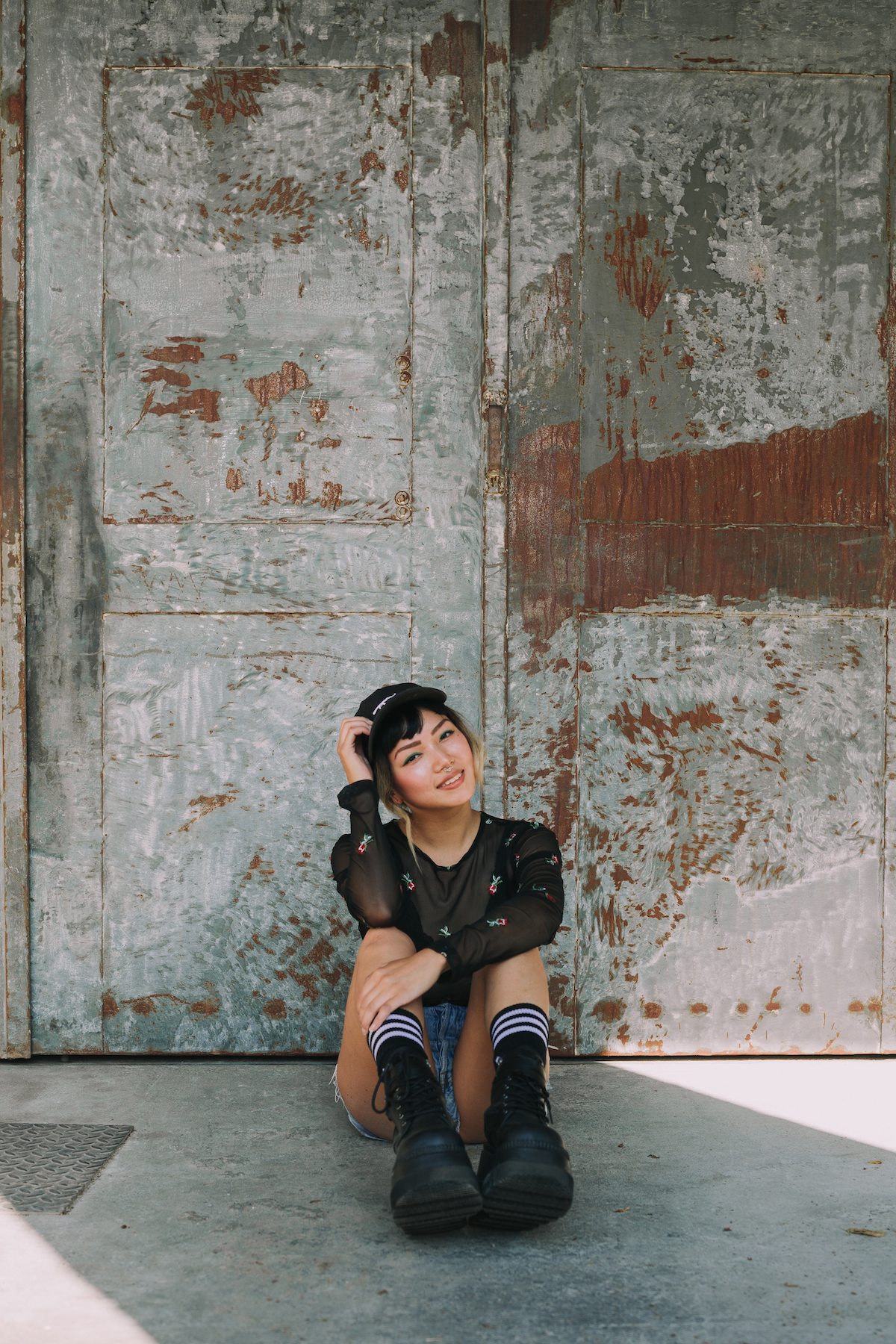 I have a cigarette habit I seem to have trouble breaking ties with completely and I’m also all for legalization of weed for obvious sandwich-loving reasons. But all in all, most of these situations (minus the sandwiches, cigs and single-life sexcapades) are just anecdotes that stick out in my recorded history because for the most part, by society’s standards, I’ve lived life on the straight and narrow. Which, if you ask me, is all fine and dandy. No one should ever do anything they do not want to do. But here is the issue – I want to do the things.

I’m not saying I want to break up with my boyfriend, join the adult film industry, rob banks, disown my family, push old people over on the street while laughing maniacally, deal drugs, cook meth a la Breaking Bad and start snorting lines of white powder by the dozen. What I am saying is that I want to live a little. There is a middle ground, after all. And I don’t just mean I want to be reckless and hungover every weekend. I want to also be more adventurous in the traditional and emotional sense: be more direct, face my fears, finally land that ollie, and possibly get over my fear of heights by jumping out of a plane. (Okay, so maybe not the last one just quite yet, but baby steps, right?) 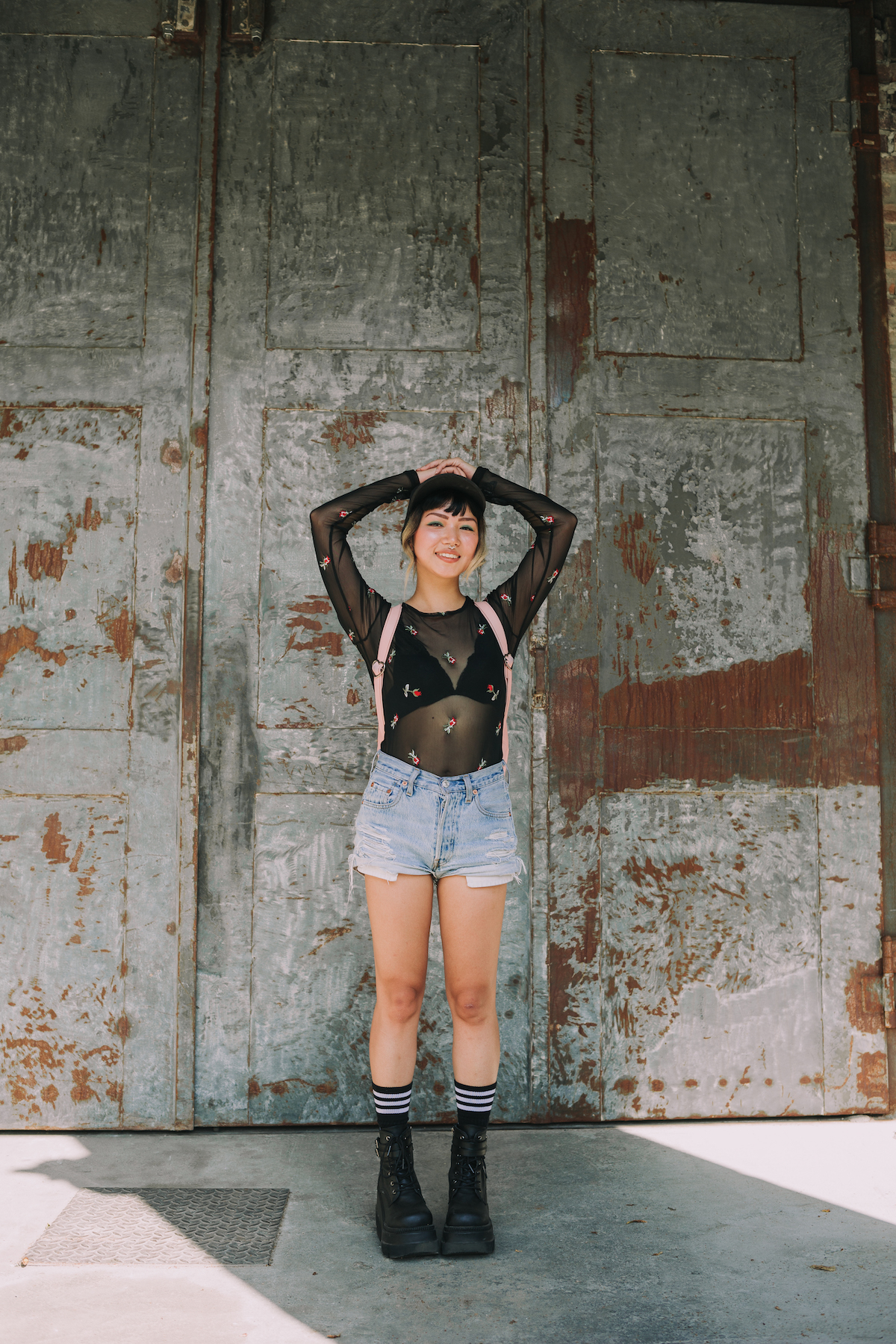 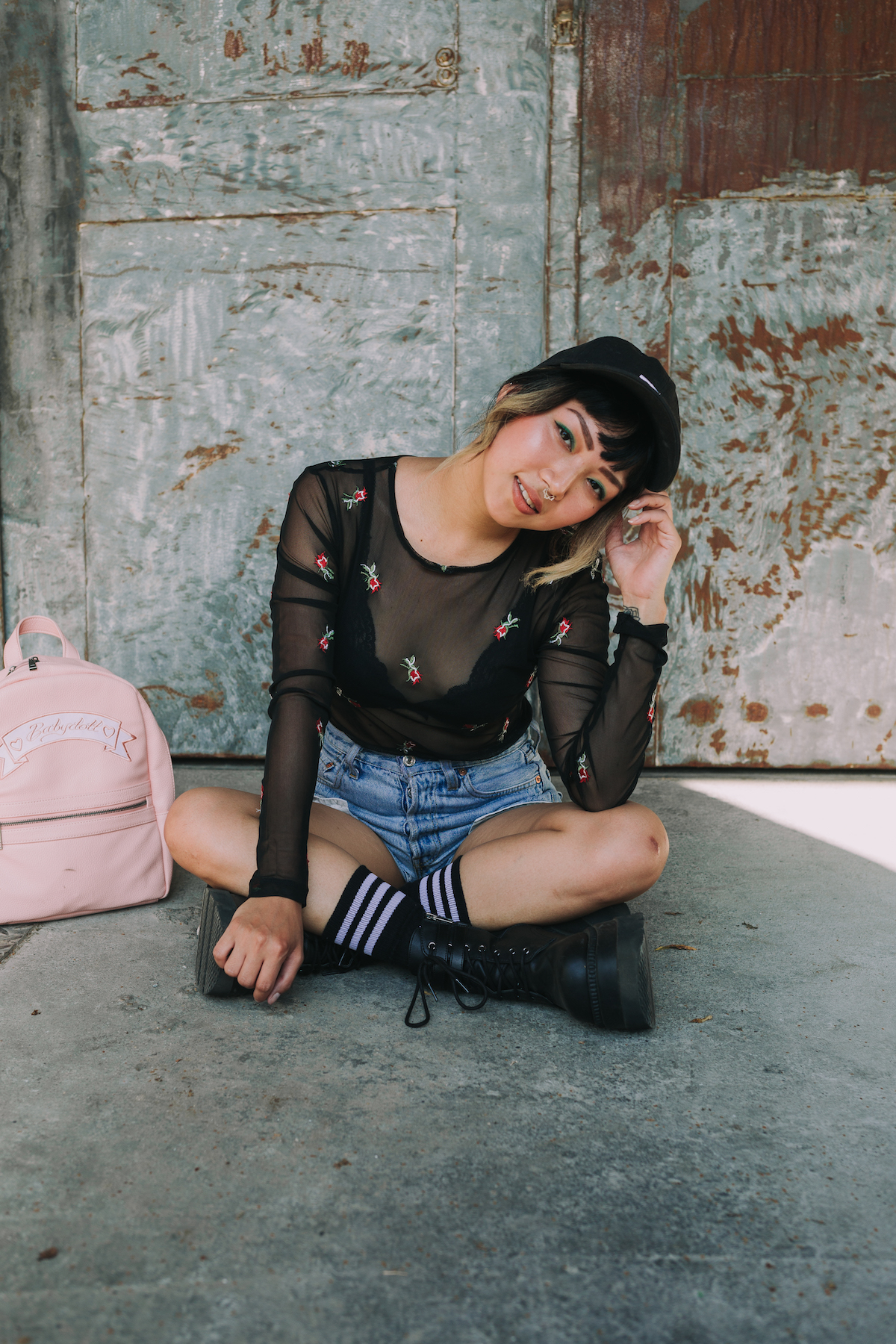 While 30 is not old, it certainly is not young. It is however, young enough to still do all the things and make a few more bad decisions along the way without getting judged for them – especially when you live in Berlin. I work my ass off most of the time, especially as I try to build up a business and juggle my other careers. And while I do think I am not horrible at work-life balance, I’m wouldn’t say I am particularly great at it. As important as it is for me to be “successful” and grow a sustainable business, it’s also important for me to look back on my life and have memories that amount to more than just staring at a computer screen. It’s also important for me to have a few hilarious stories to laugh at when I breathe my eventual dying last breaths.

And so, as I embark on my 30s and enter the next decade of my life, I do so not with trepidation but excitement and a new-found zest and passion for fucking shit up just a lil bit.
_