On the 14th July (which just so also happened to be my birthday), Aaron and I popped over to Bite Club Berlin at Arena to enjoy some proper fancy scotch eggs and Dewar’s whisky.

As we had mentioned in our Daily Dose press release, the Dewar’s Scotch Egg Club is a food truck making the rounds around Europe to various food events in order to bring the taste of Dewar’s and the magic of the scotch egg to watering mouths.

It was pretty exciting to find out what all the fuss surrounding scotch eggs was all about and to taste the best suited Dewar’s cocktail for the type of scotch egg chosen. (Sidenote: When I told Aaron we were invited to an event featuring scotch eggs, he properly lost his shit, in the best possible way and I now understand why.) I went for the vegetarian scotch egg option paired with the Dramble Aberfeldy 12, citrus and blackberry.

We had a bit of a mosey around Bite Club Berlin, who were hosting the event, I have got to say the atmosphere was buzzing. I got to indulge in a bit of my love for the pierogi and we hopped onto the docked ship that doubles at a club at Arena were djs were playing their set.

All in all, I could not think of a better way to spend my birthday – tipsy, full of good food, good vibes and eagerly anticipating the next Bite Club Berlin event. I will jump at the next chance to sample some more of that delicious Dewar’s whisky and those delectable scotch eggs. 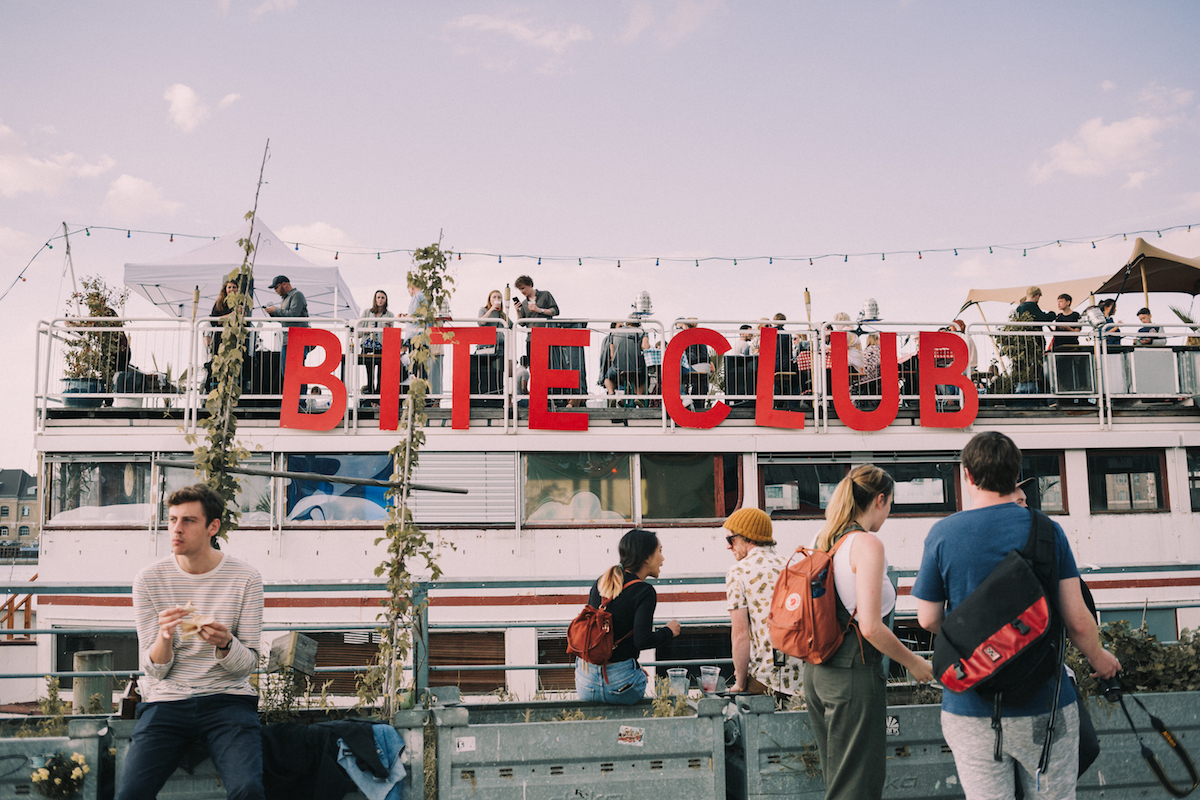 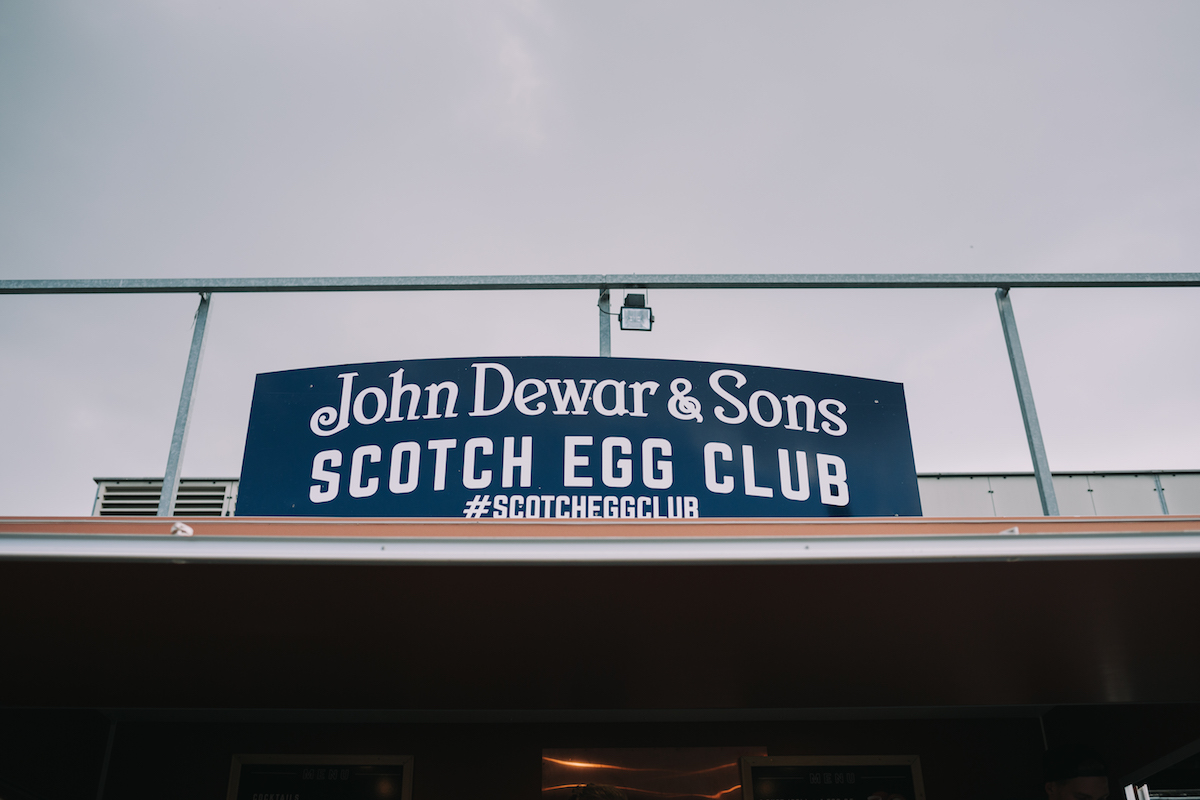 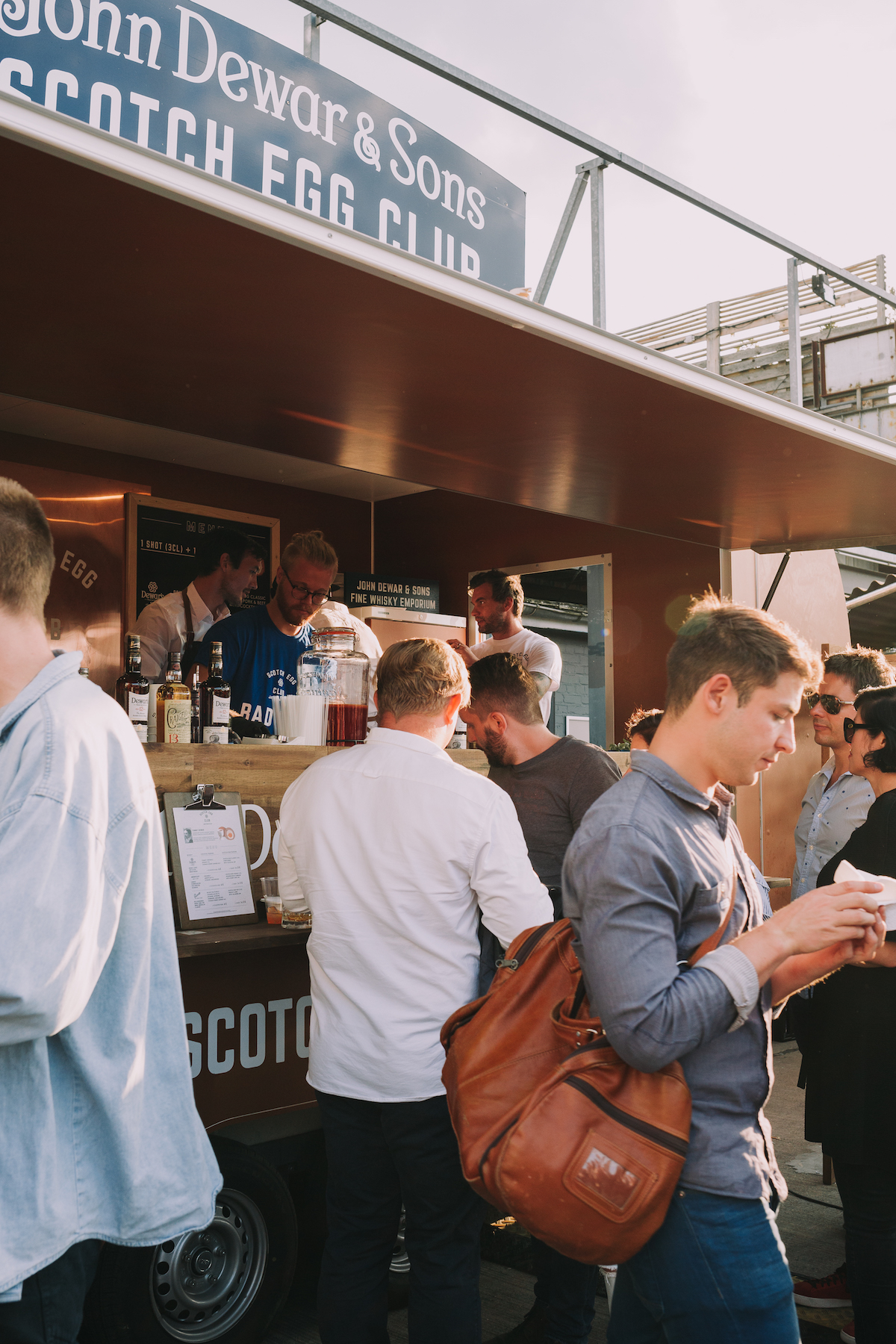 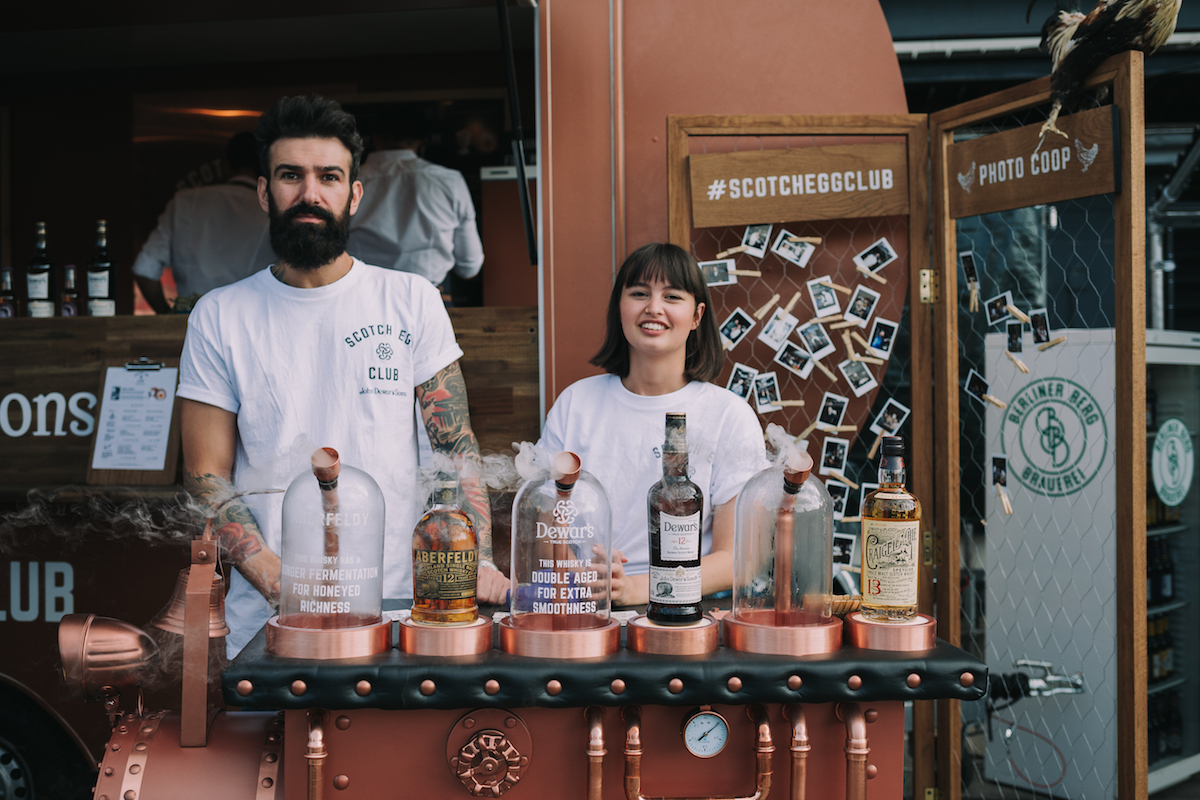 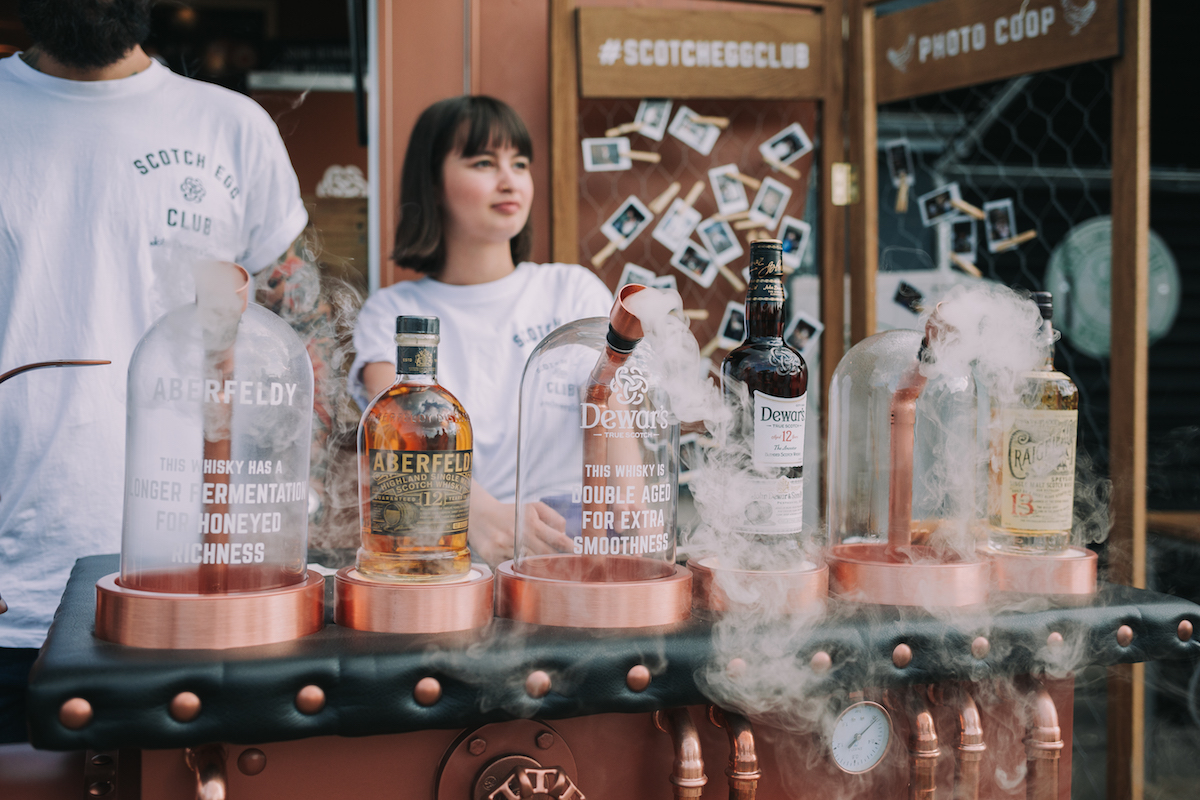 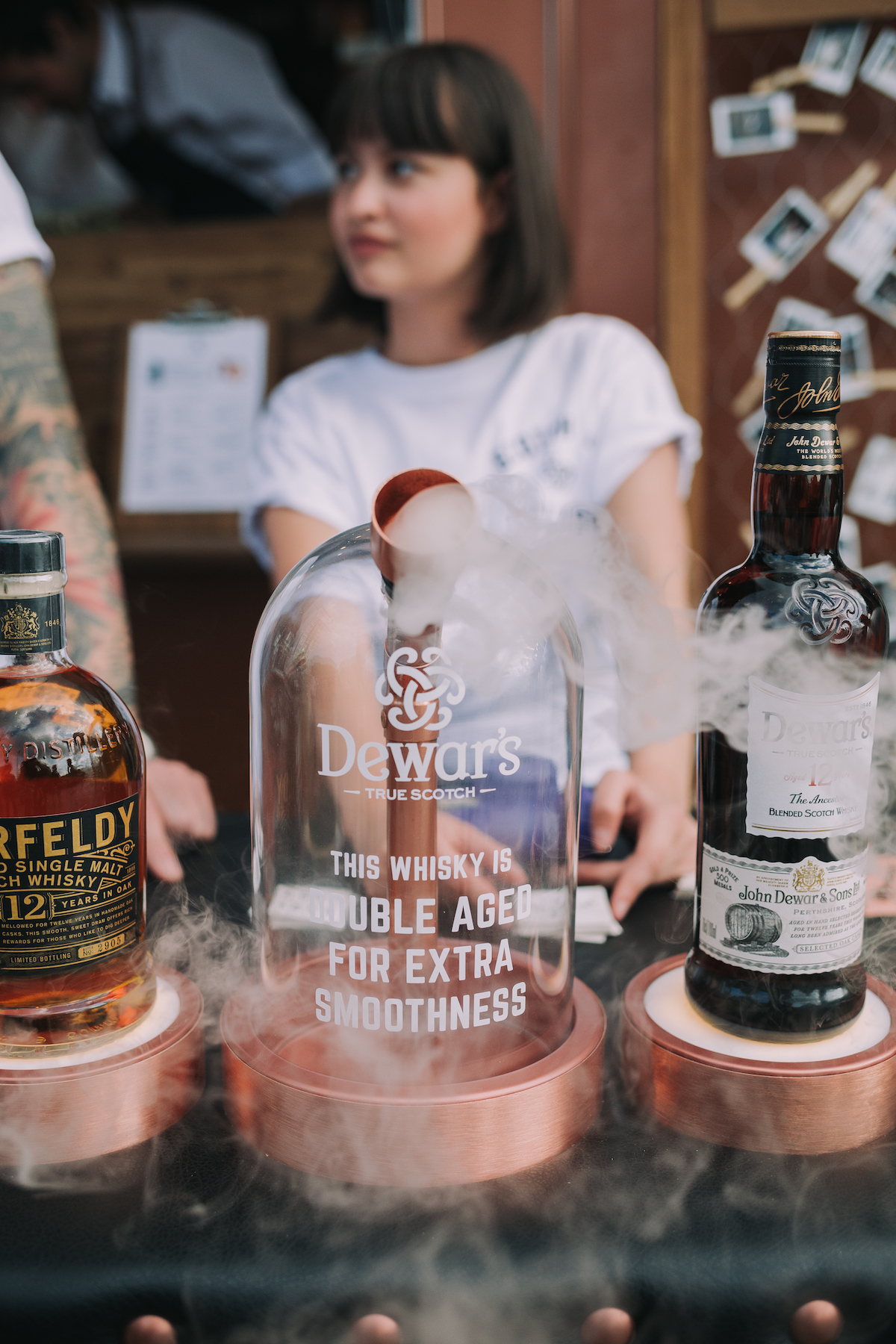 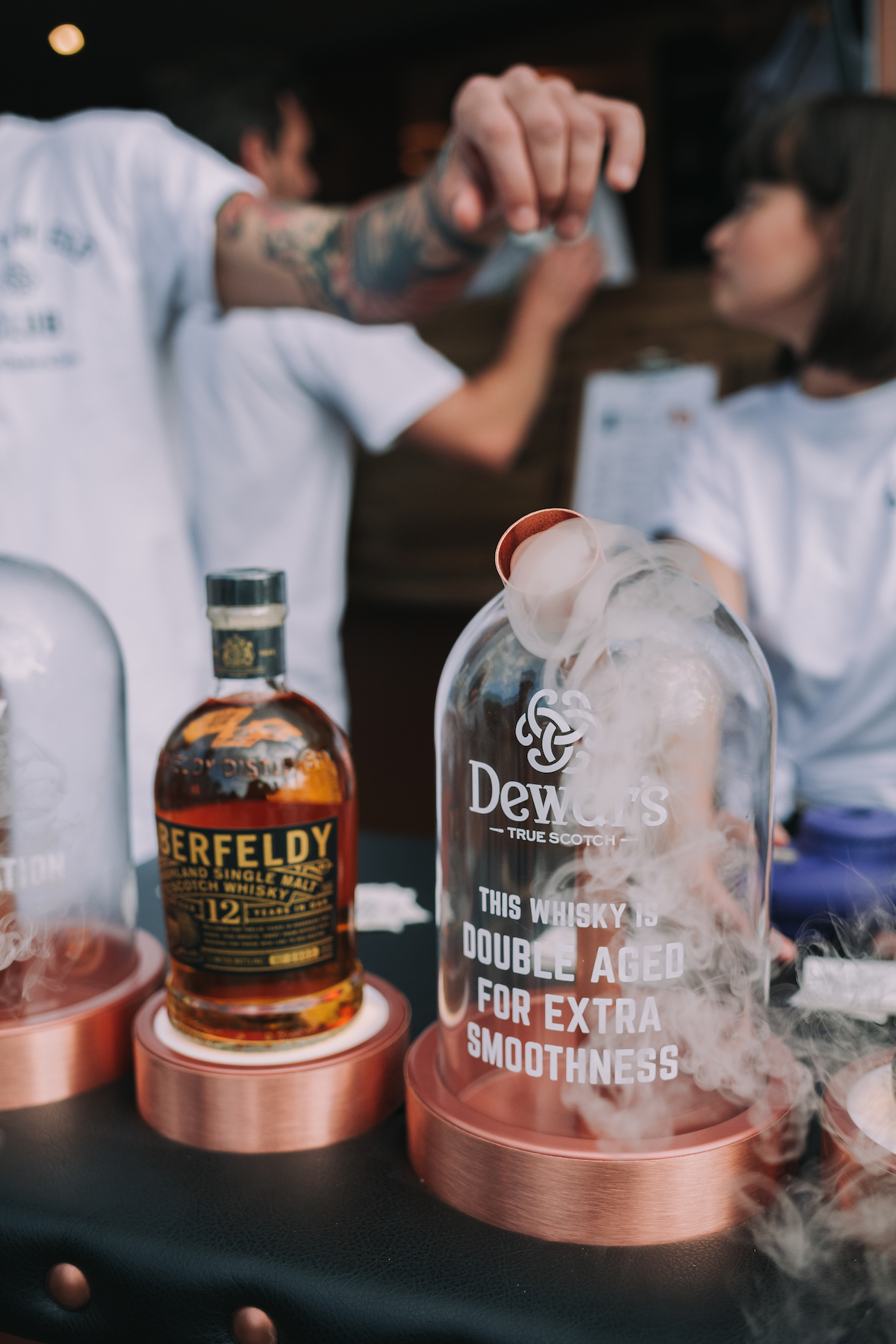 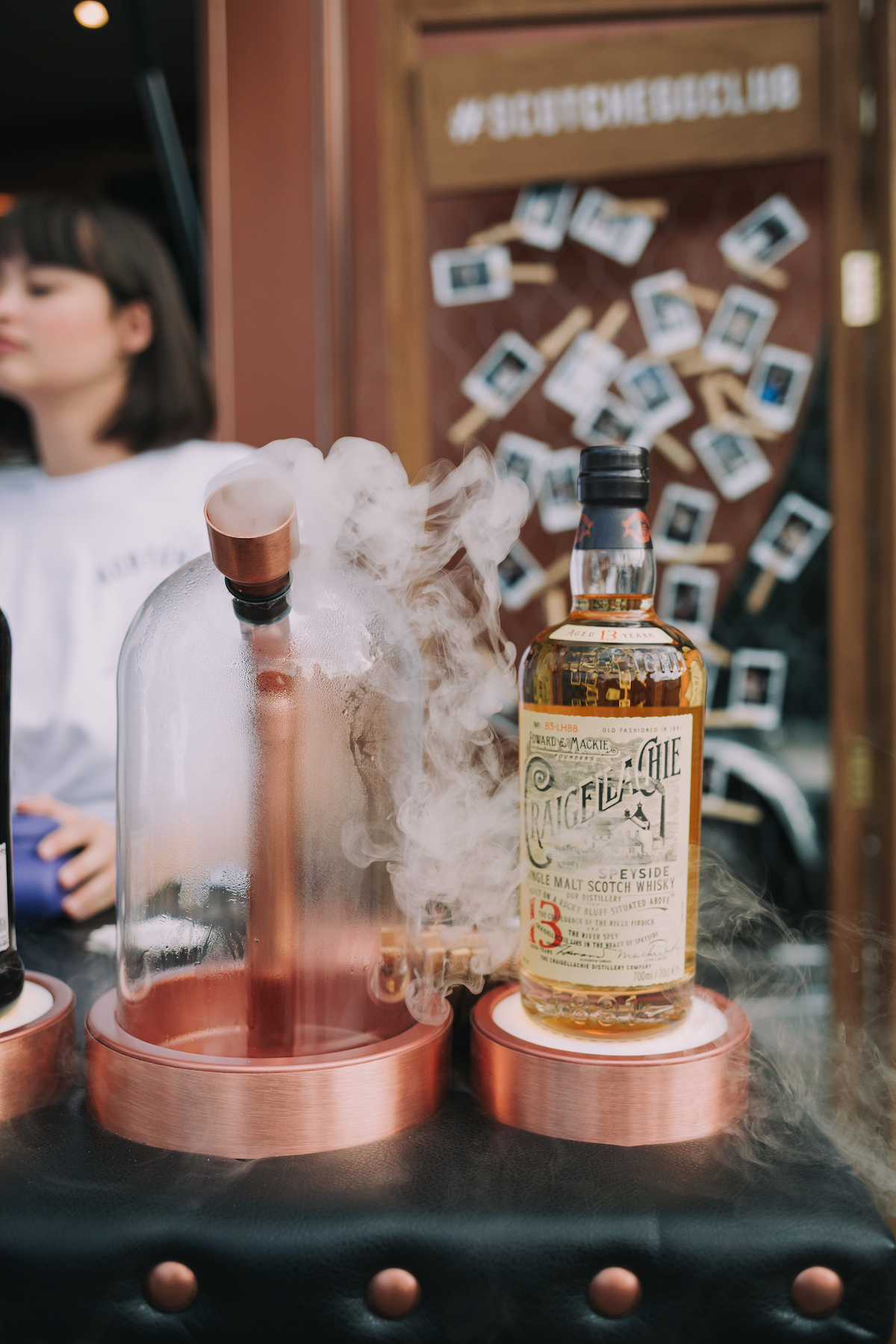 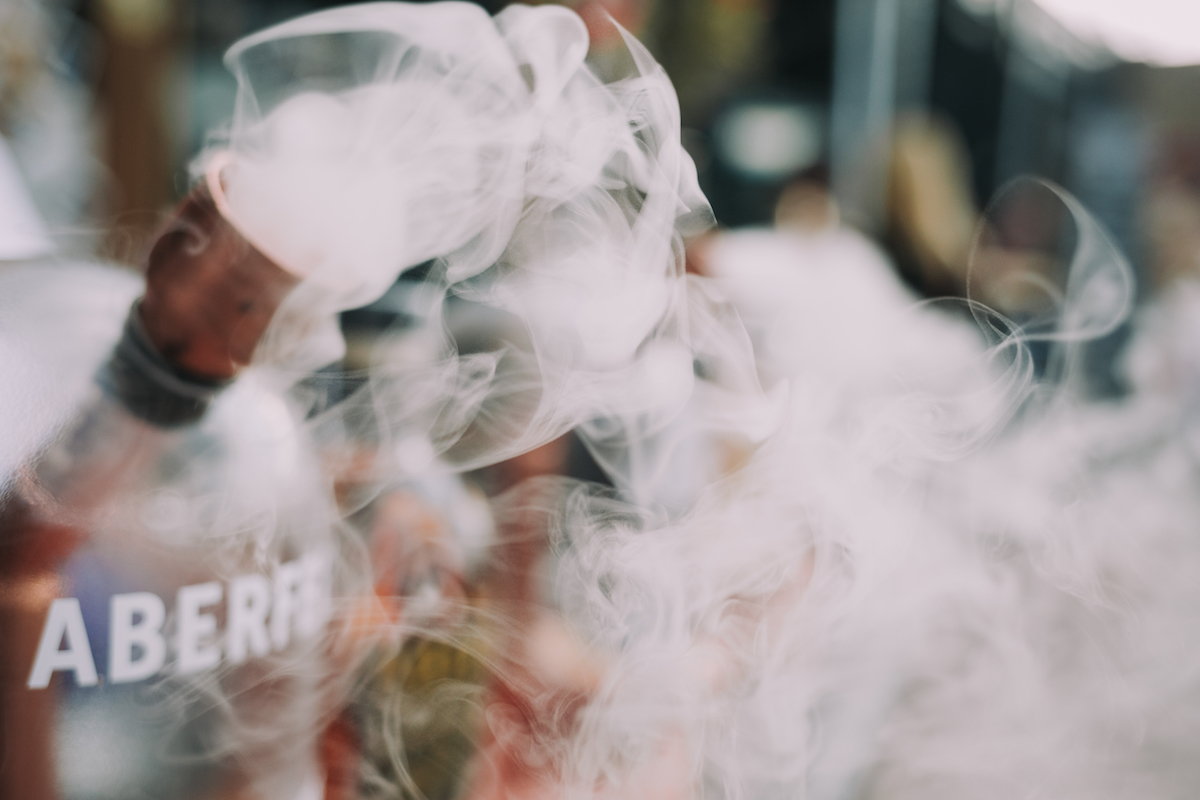 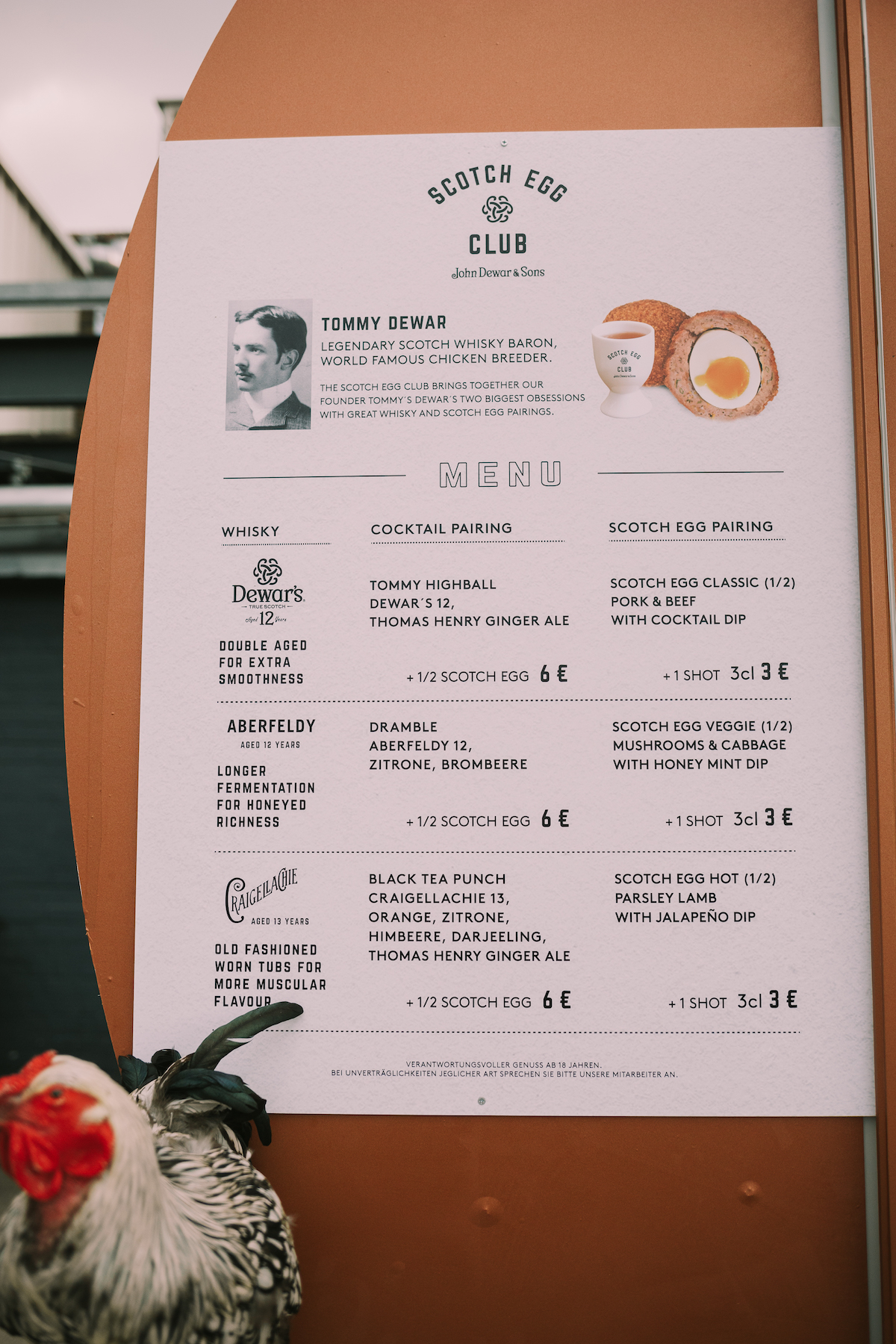 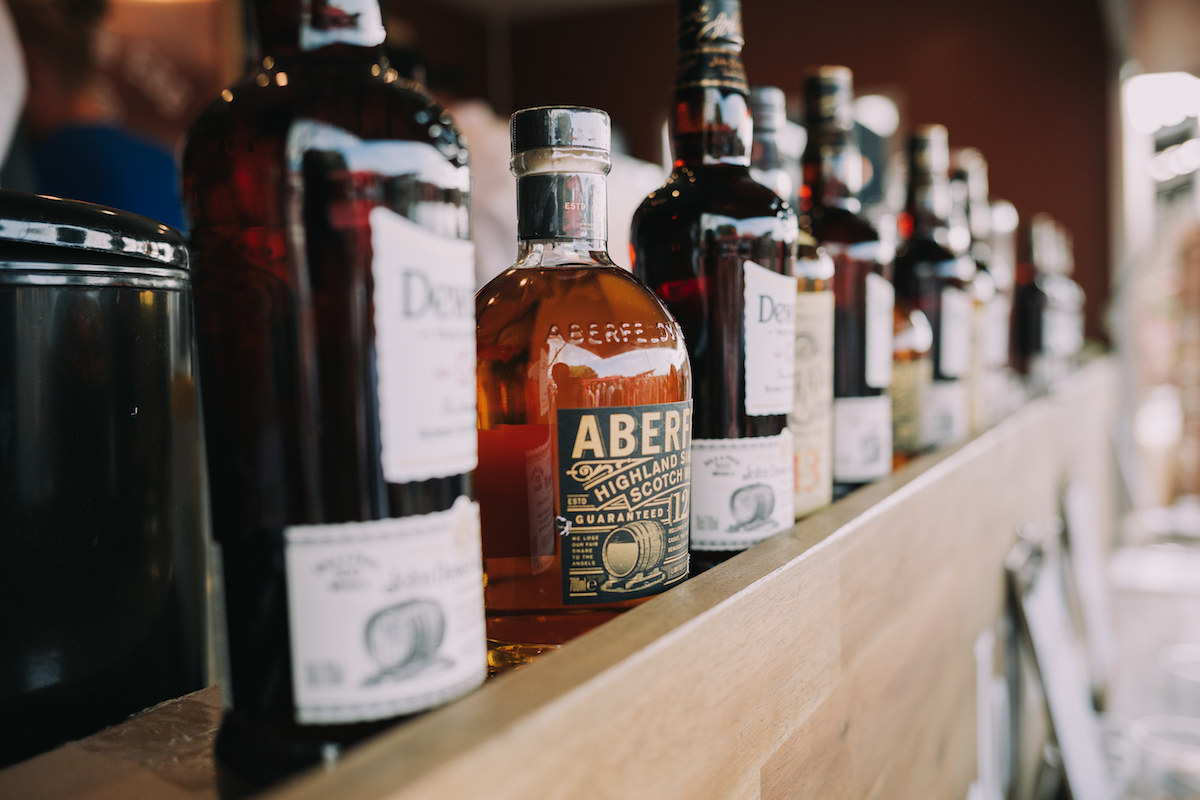 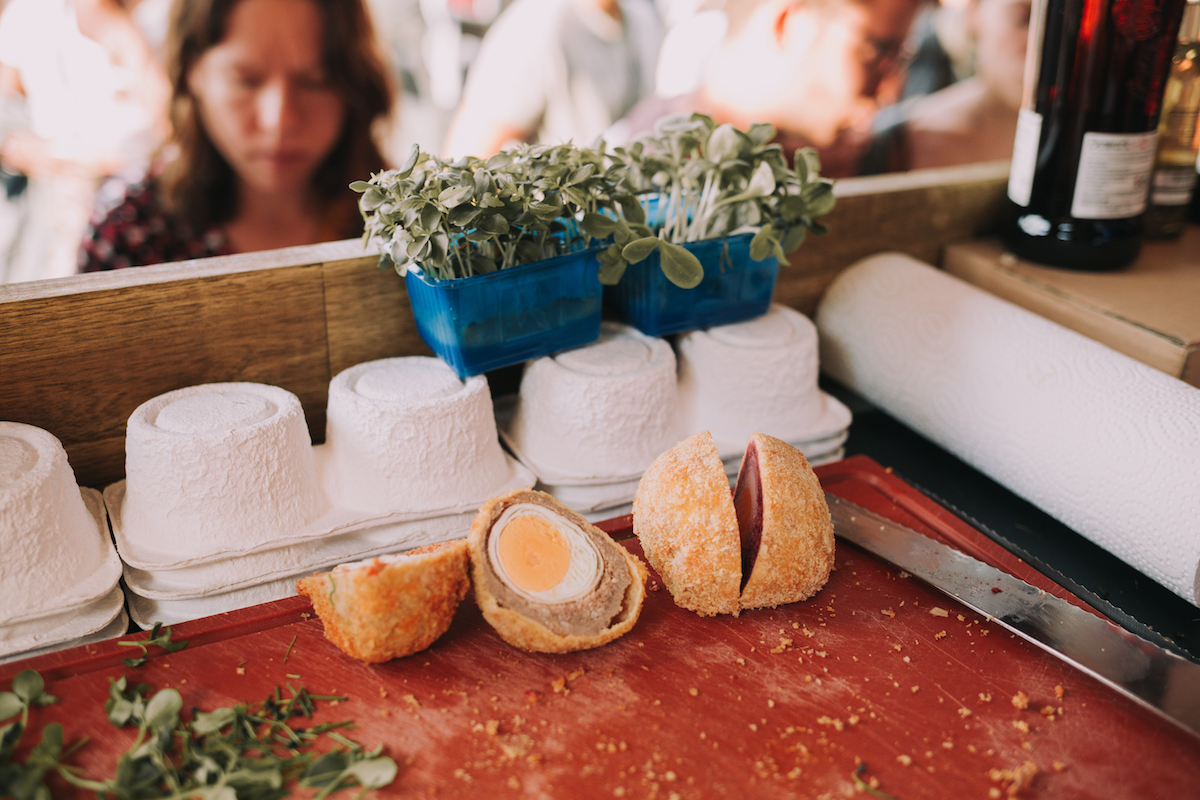 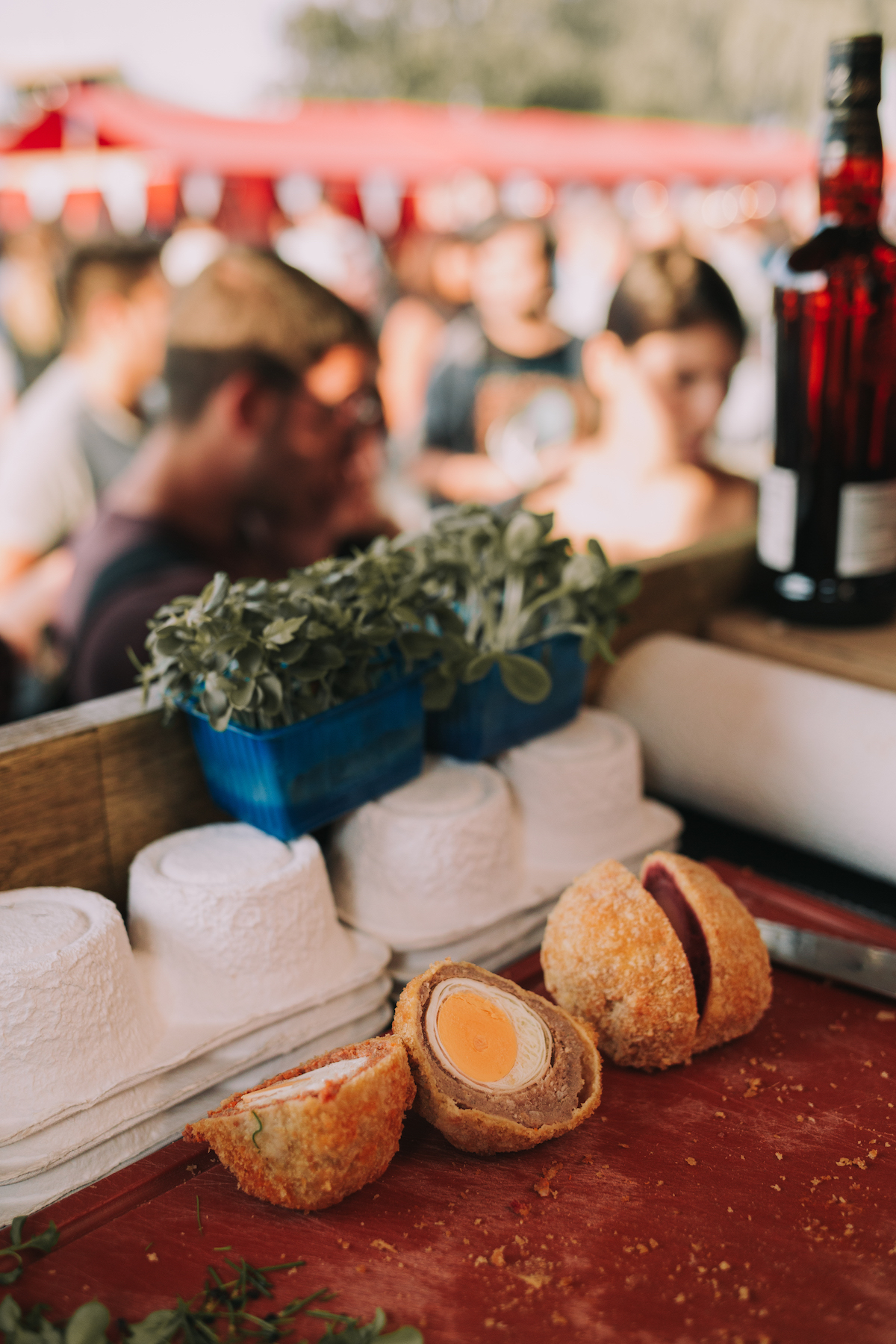 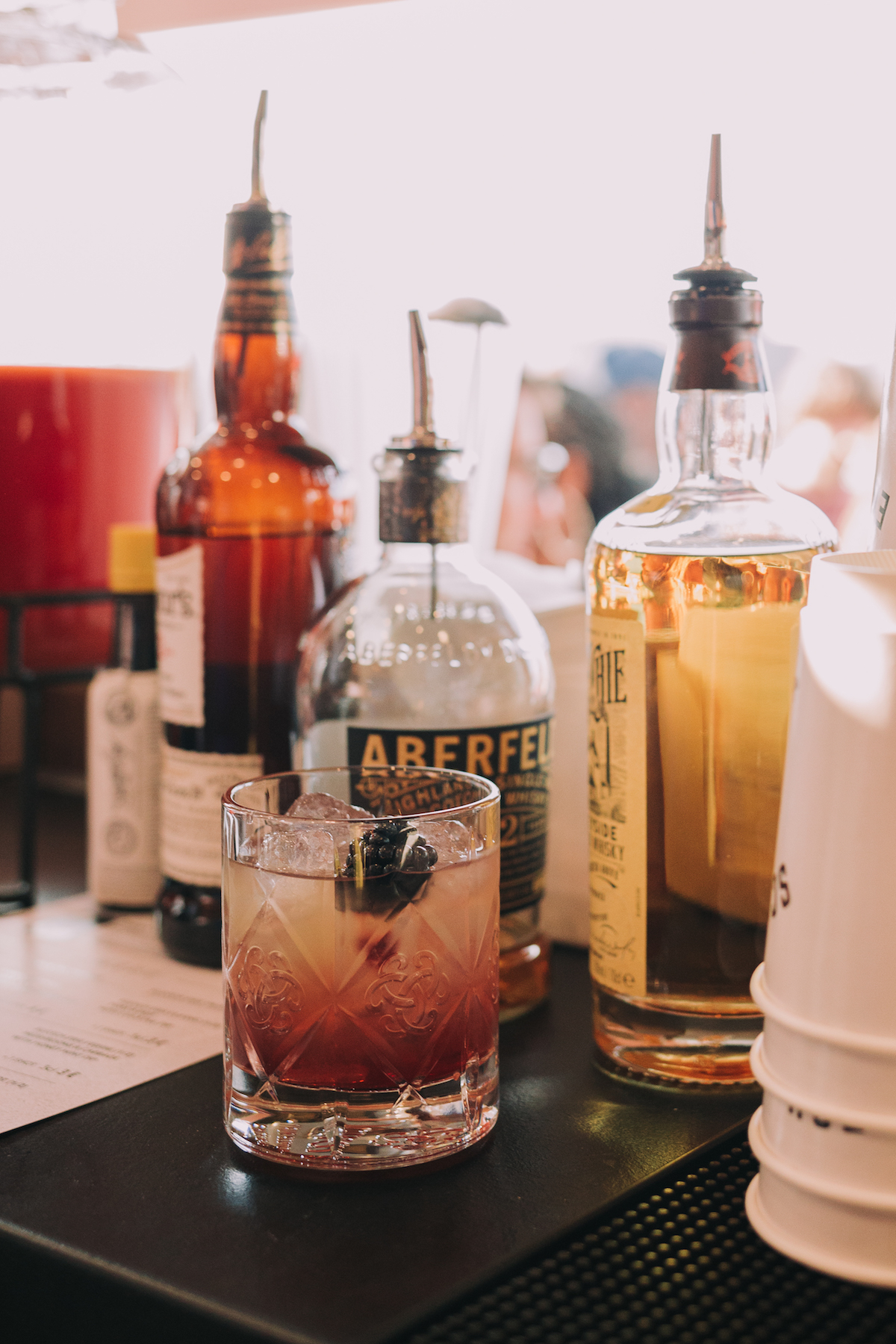 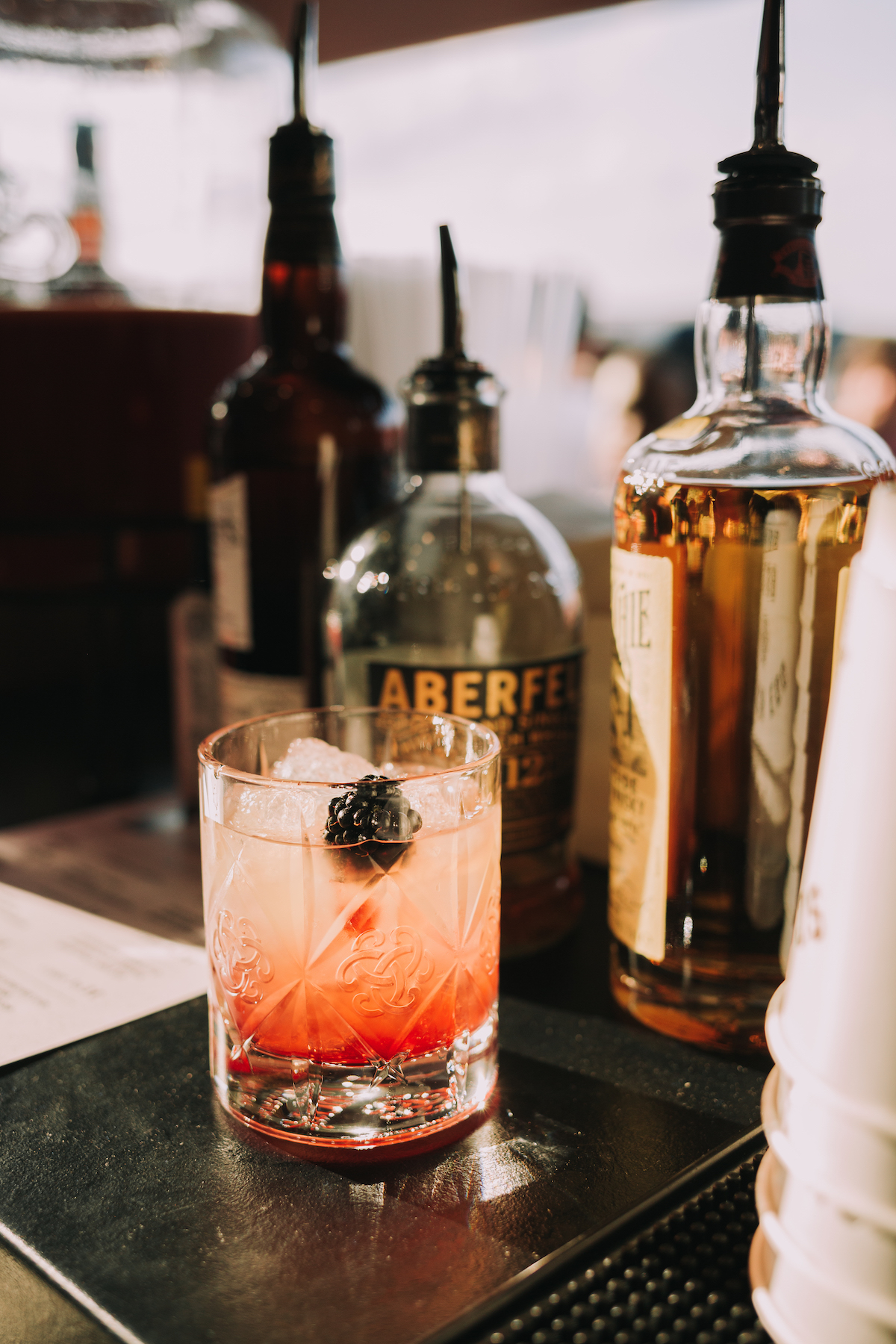 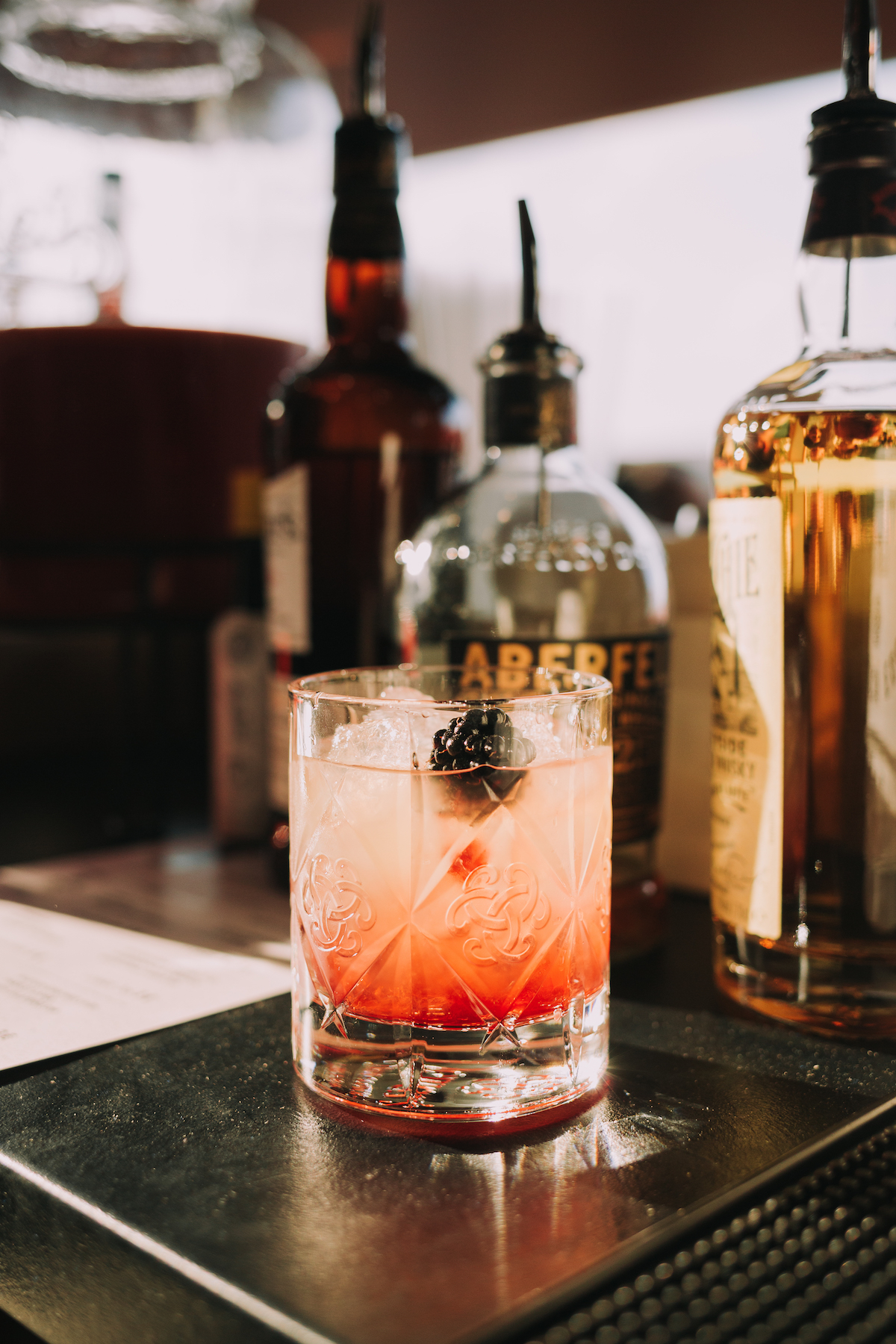 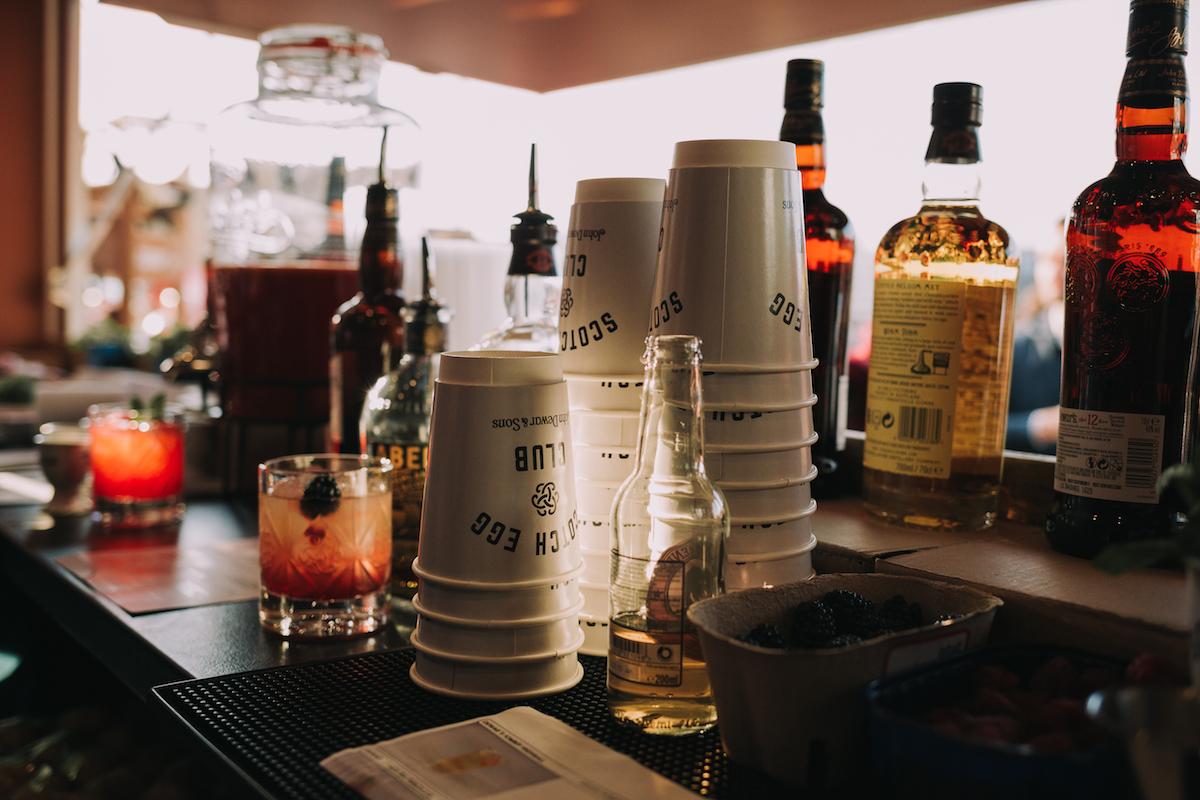 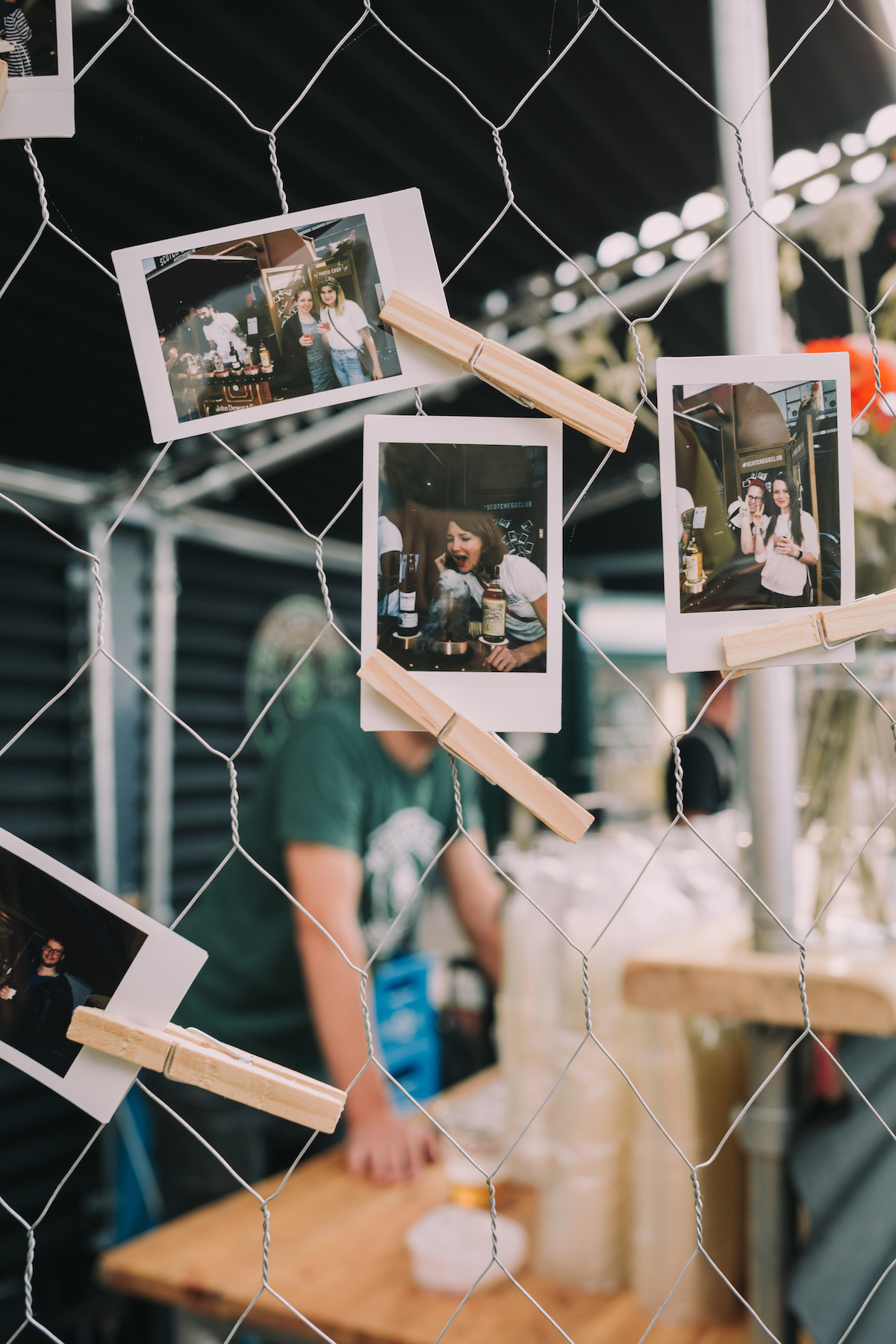 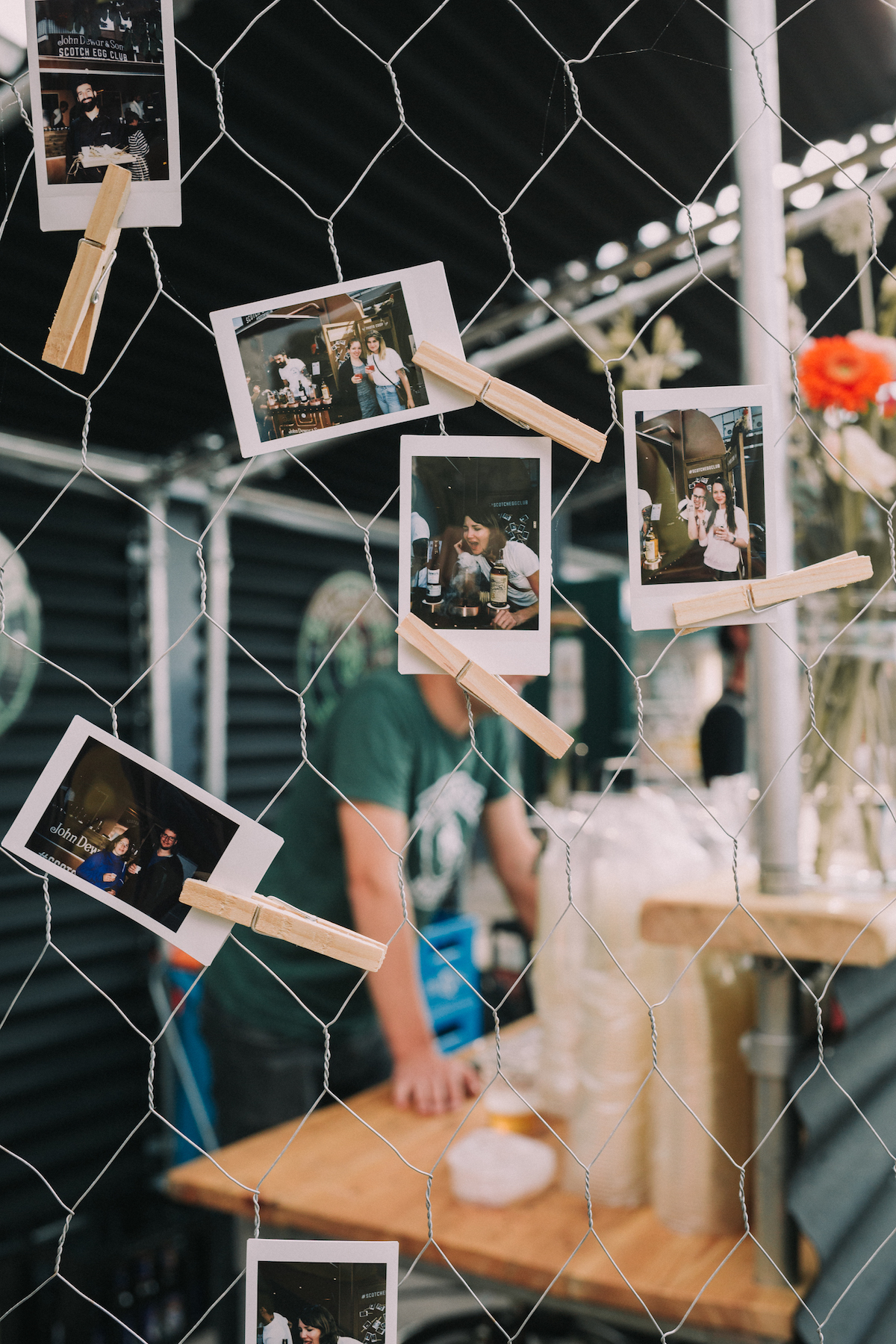 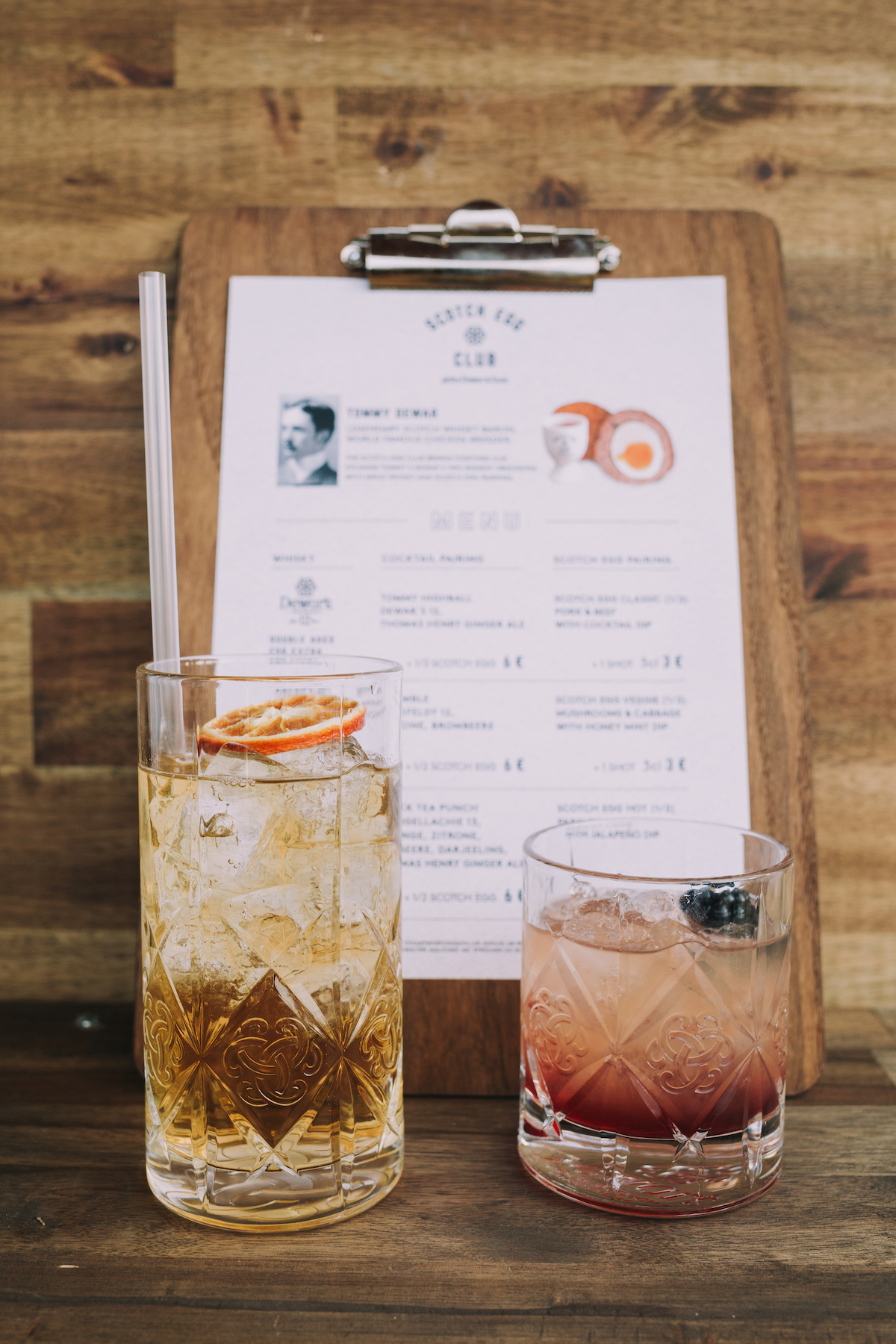 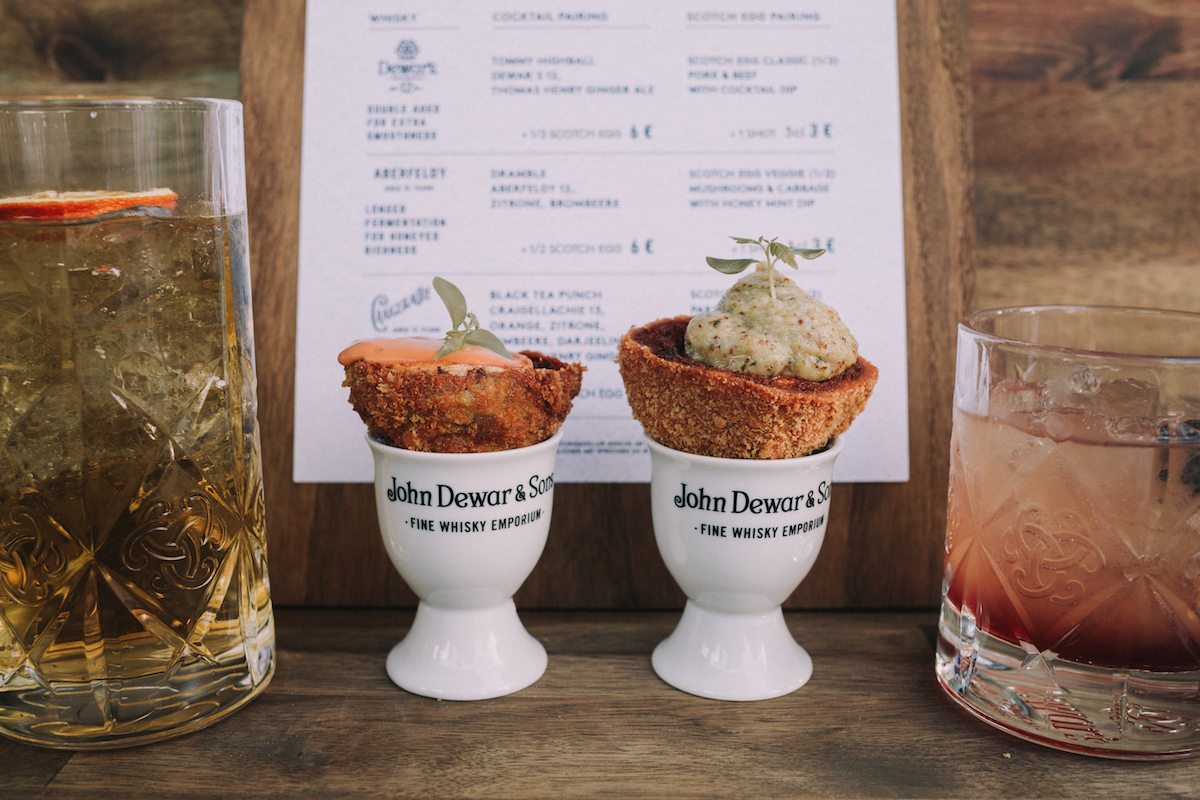 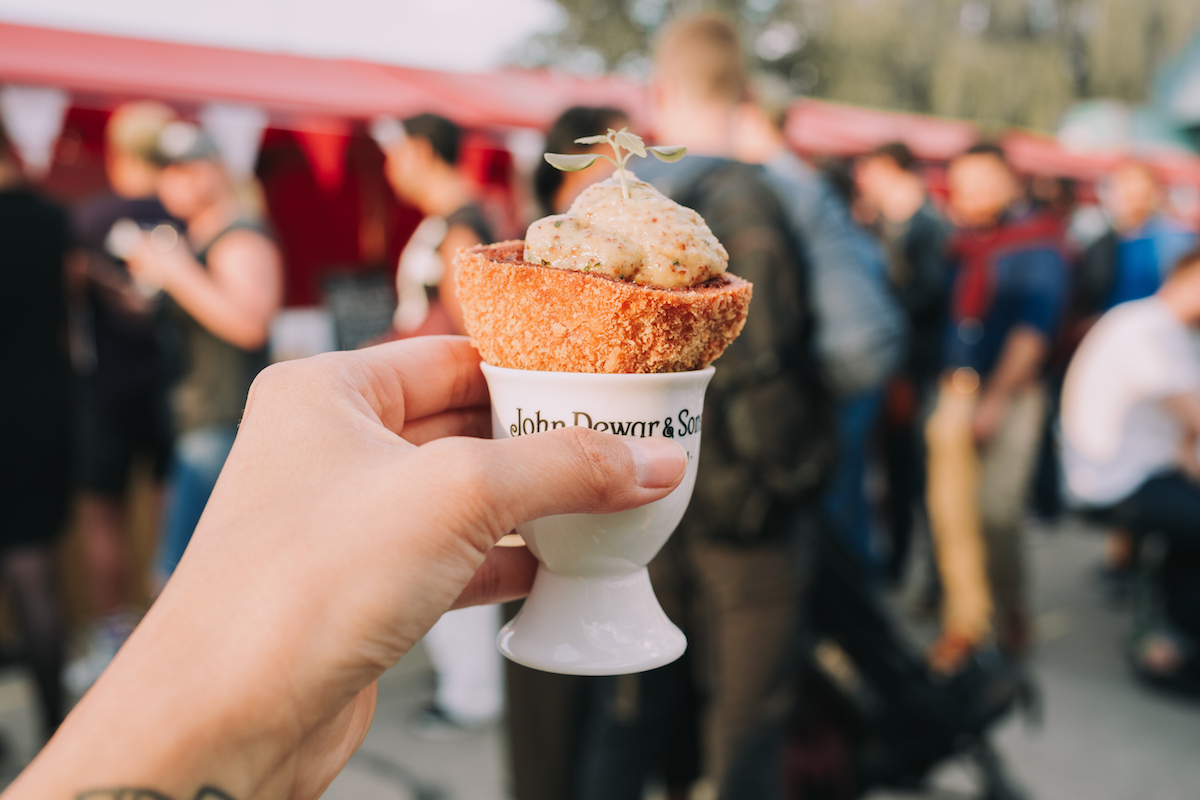 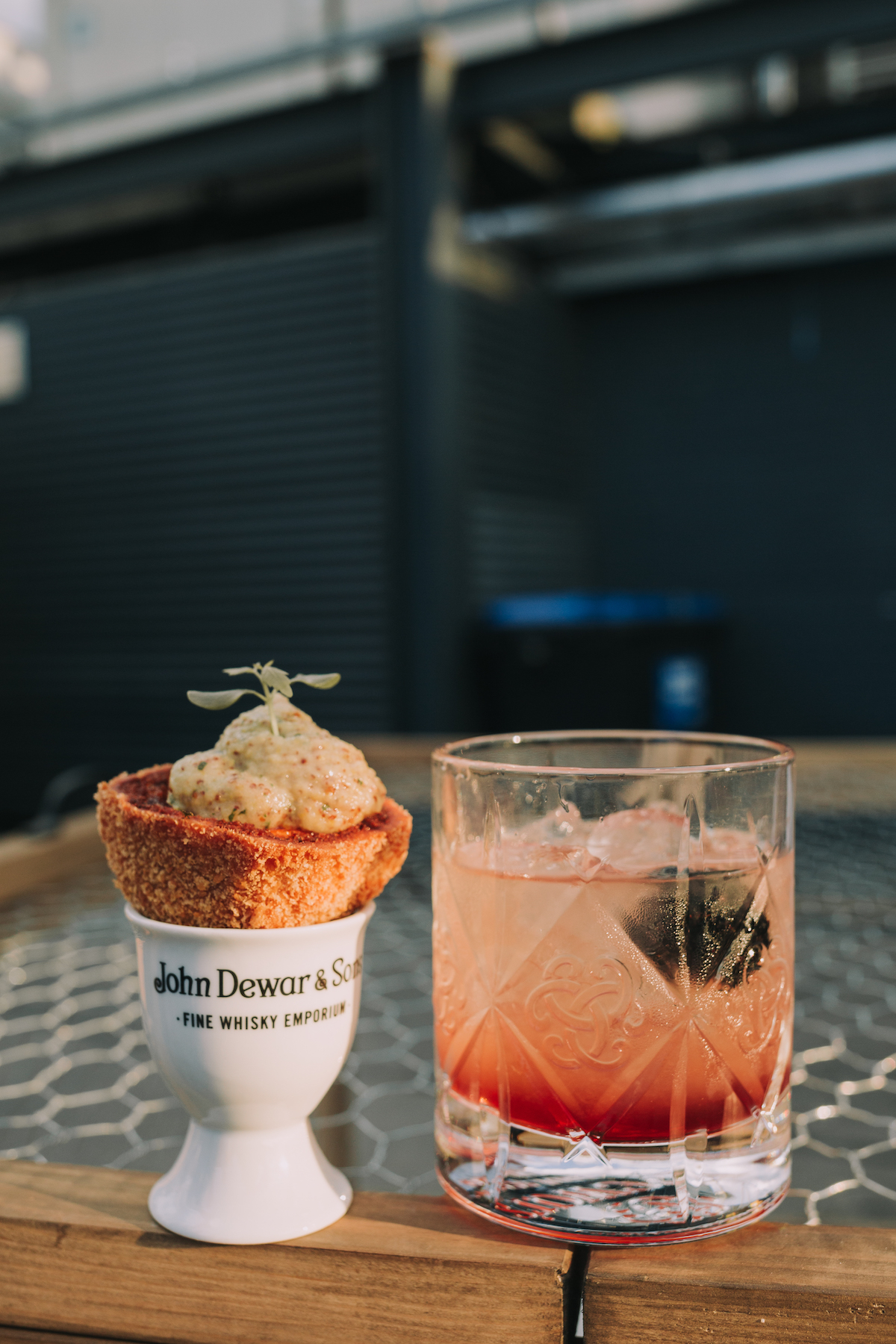 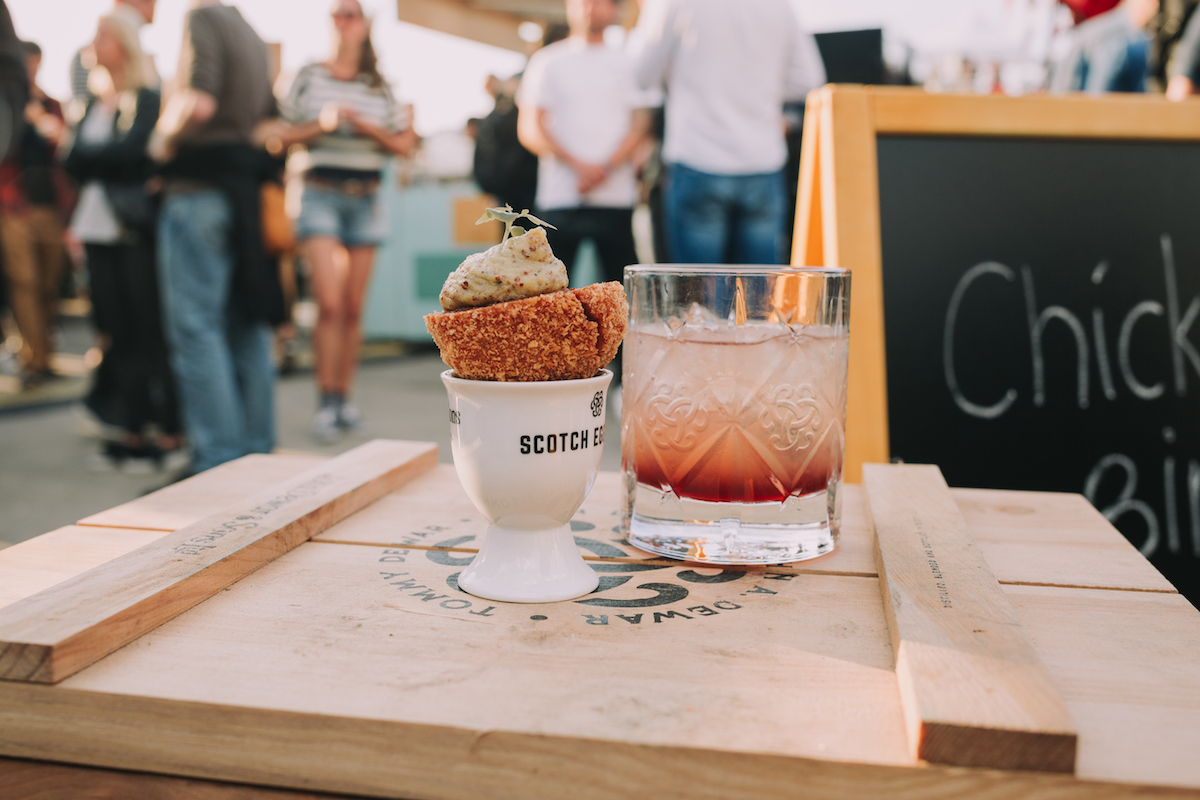 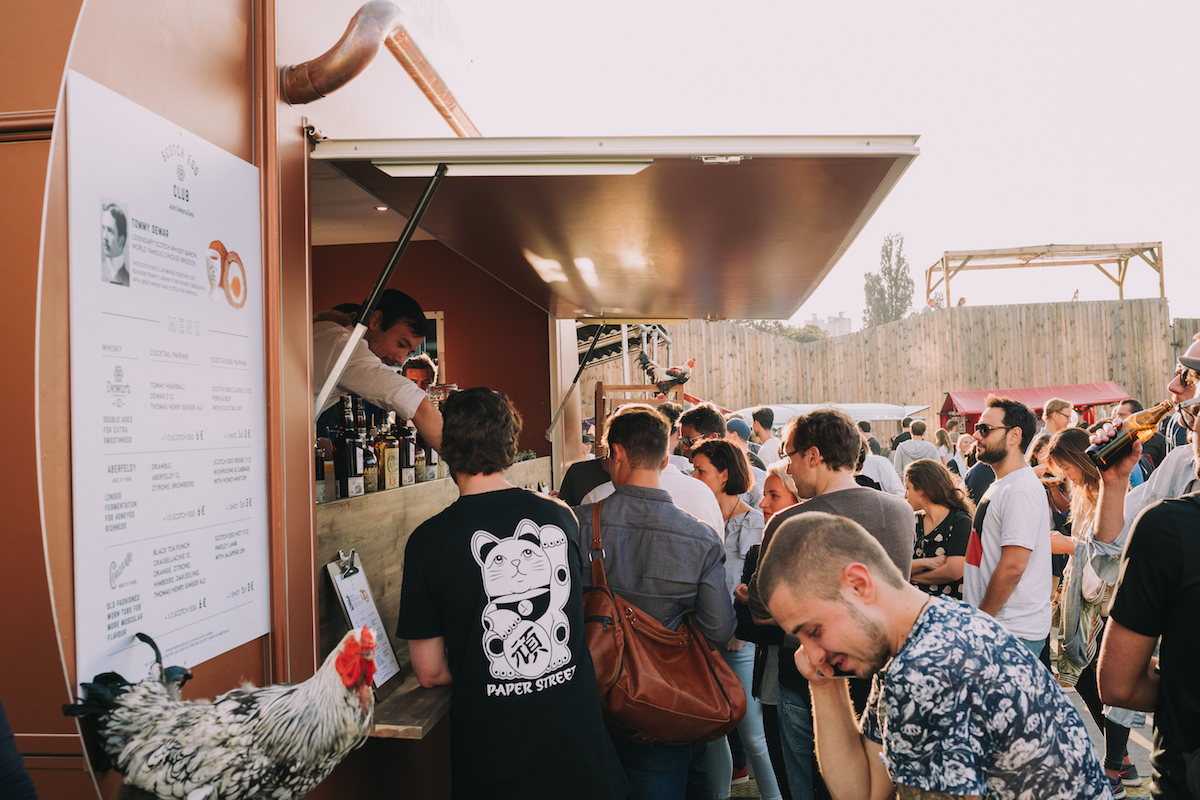 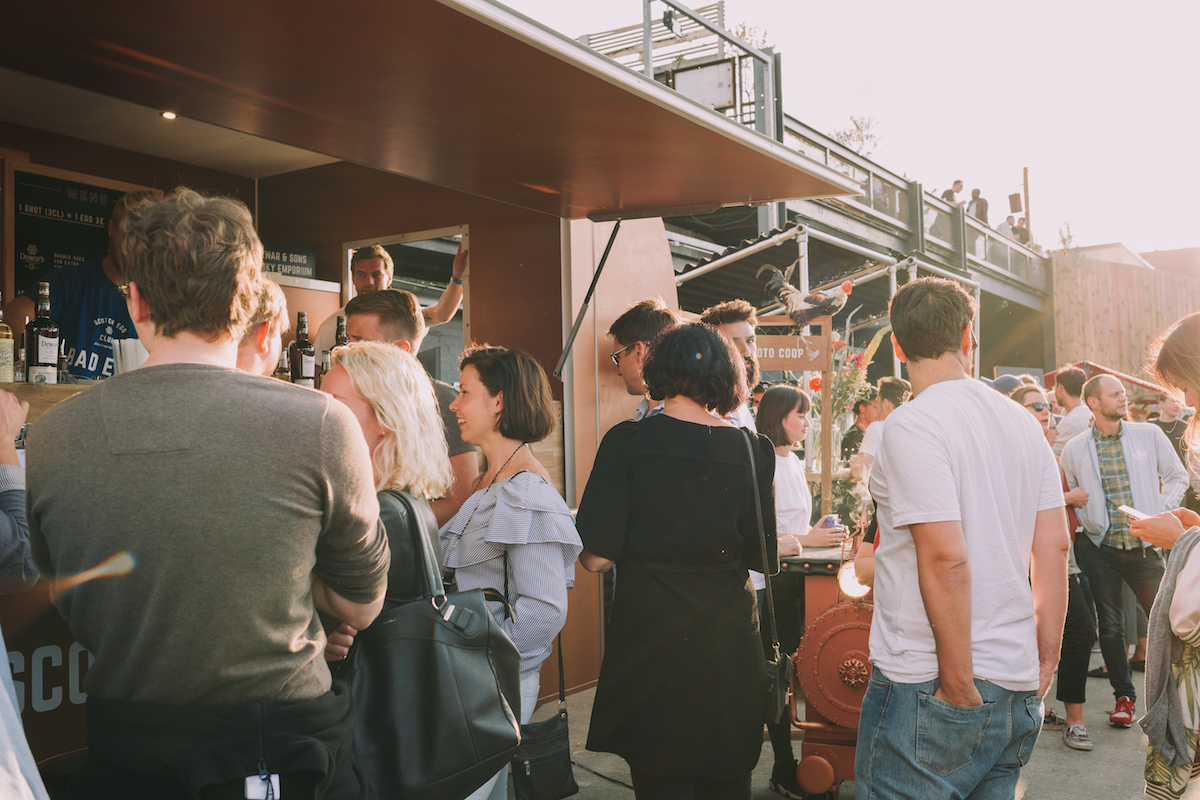 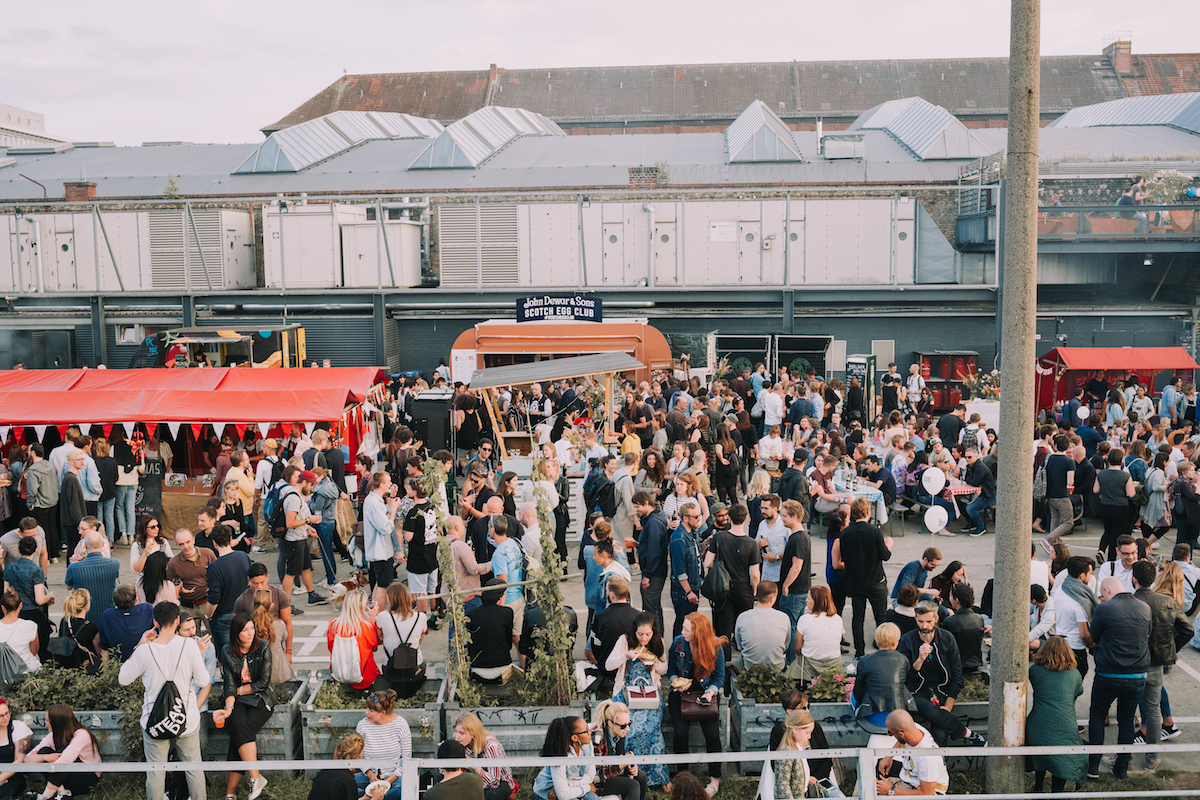 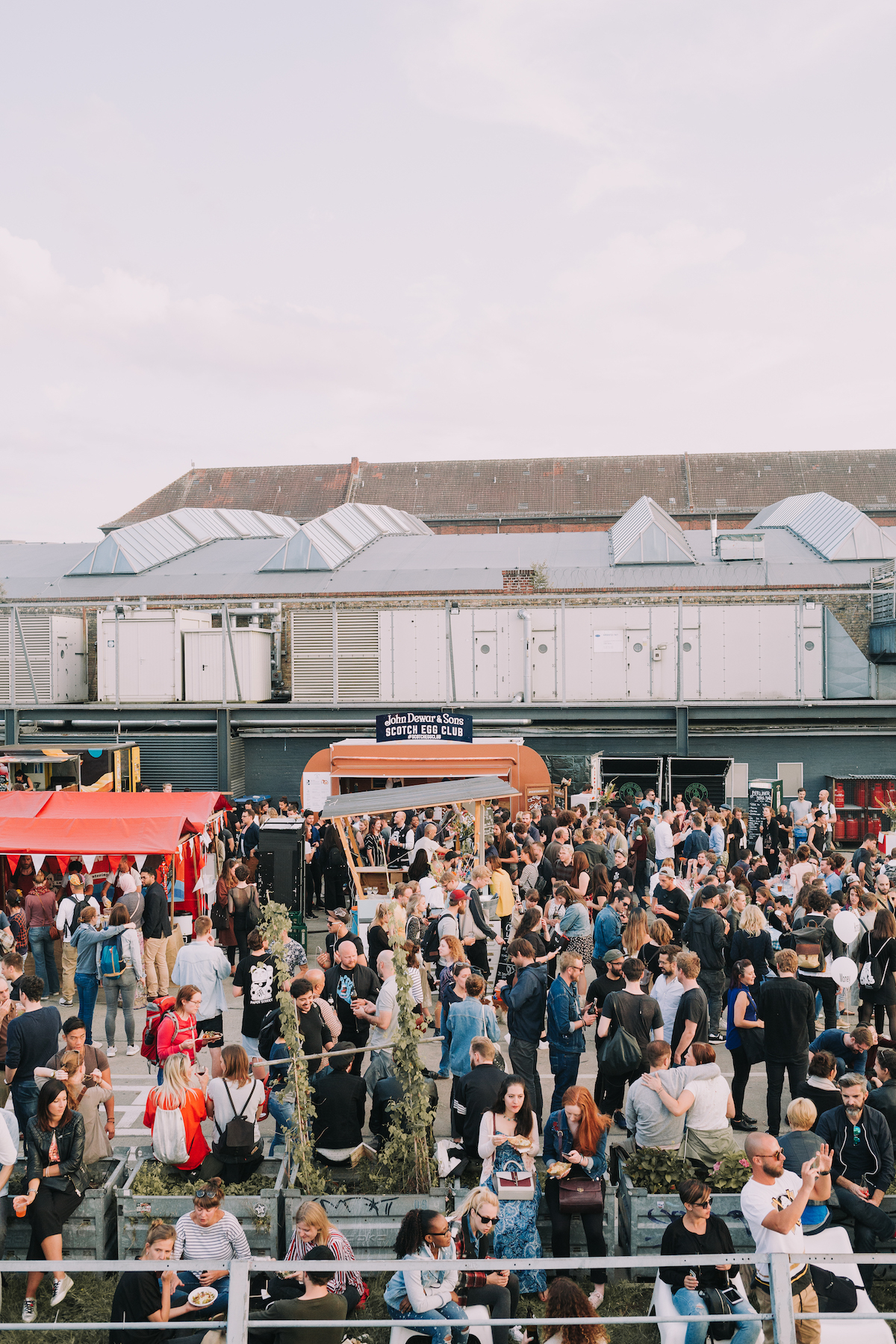 *This post and the work done with Dewar’s for the Scotch Egg Club food truck at Bite Club Berlin was paid work. All commentary and opinions are my own. We here at LFB Blogazine are so thankful to the brands that allow us to continue to do what we do. Without brands like Dewar’s, we would not exist.