Seeing as I am flying off to Puerto Rico for a family holiday today, it seems fitting to post some photos from my last holiday with the parents. I haven’t actually shared any of the photos from our stay in Del Ray, so I thought now would be the perfect opportunity to share with you guys some shots from our trip… 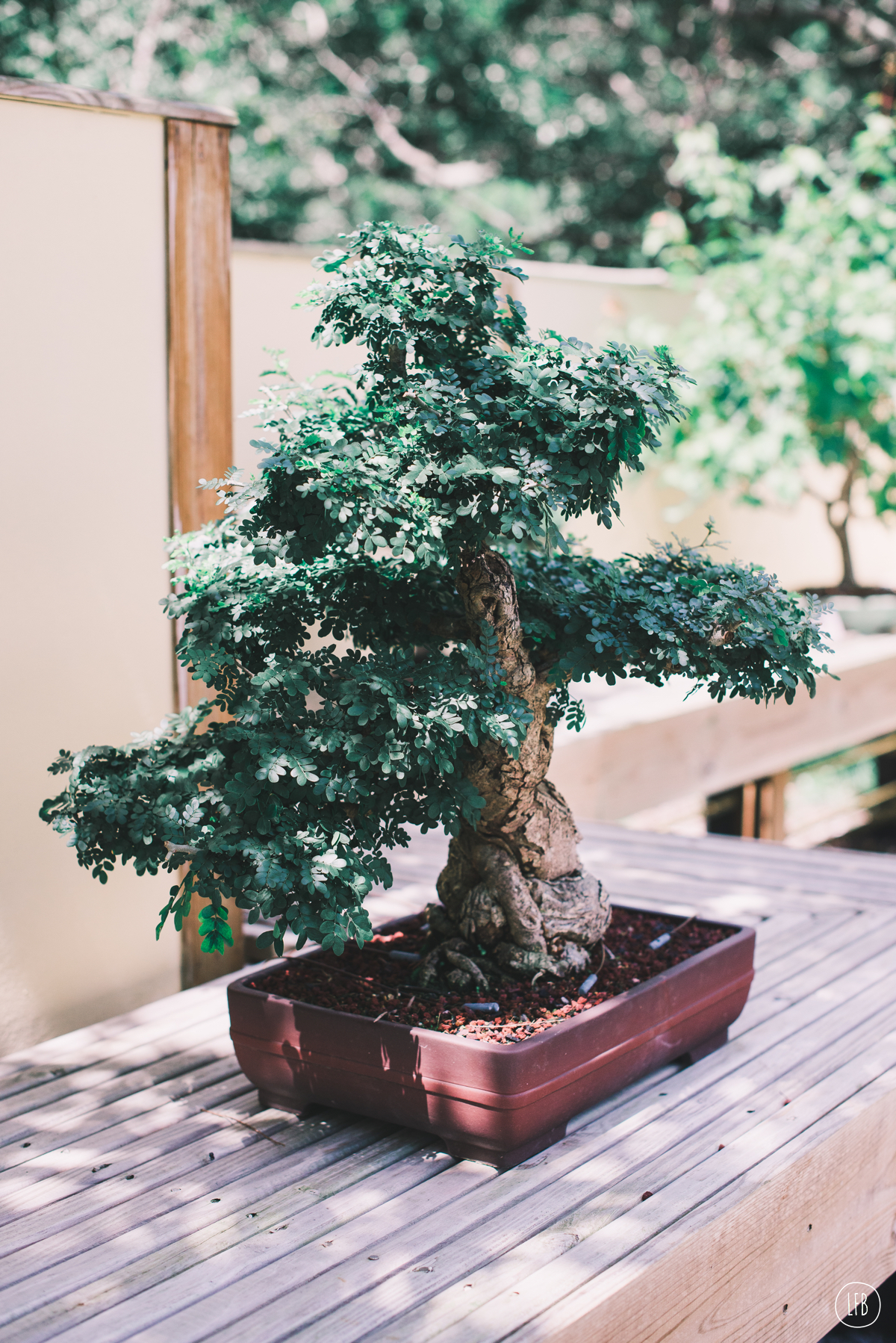 Last year, my parents and I took a trip down to Del Ray beach in Florida. Being the fastidious little blogger that I was (and am!) I made sure to google local spots that would not only be fun to visit, but would also lend themselves to making interesting blog content. Cue the Morikami Museum and Japanese Gardens. Since it’s opening in 1977, Morikami has sought “to provide authentic Japanese cultural experiences that entertain, educate and inspire” and has been a center of Japanese art and culture for South Florida. 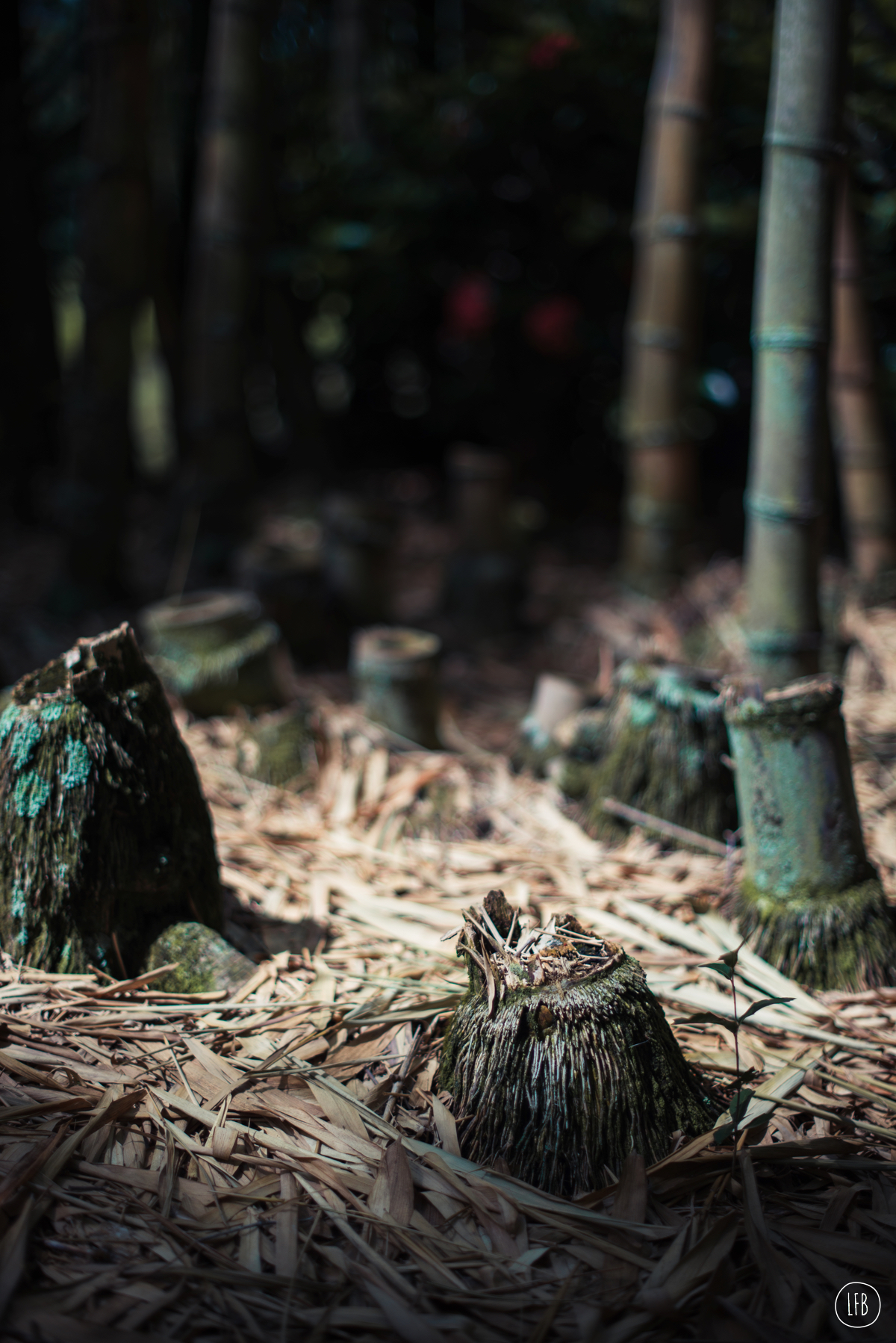 In the early 1900s, a group of Japanese farmers who settled in Boca Raton formed an agricultural colony, called Yamato. The farmers’ attempts were ultimately unsustainable, and the majority of the members from the original colony returned to Japan. However, George Sukeji Morikami, one of the last remaining settlers, donated his land to Palm Beach County with the wish for the land to be converted into a park in order to preserve the memory of the Yamoto Colony. This land was covered into the Morikami Museum and Japanese Gardens in 1977. 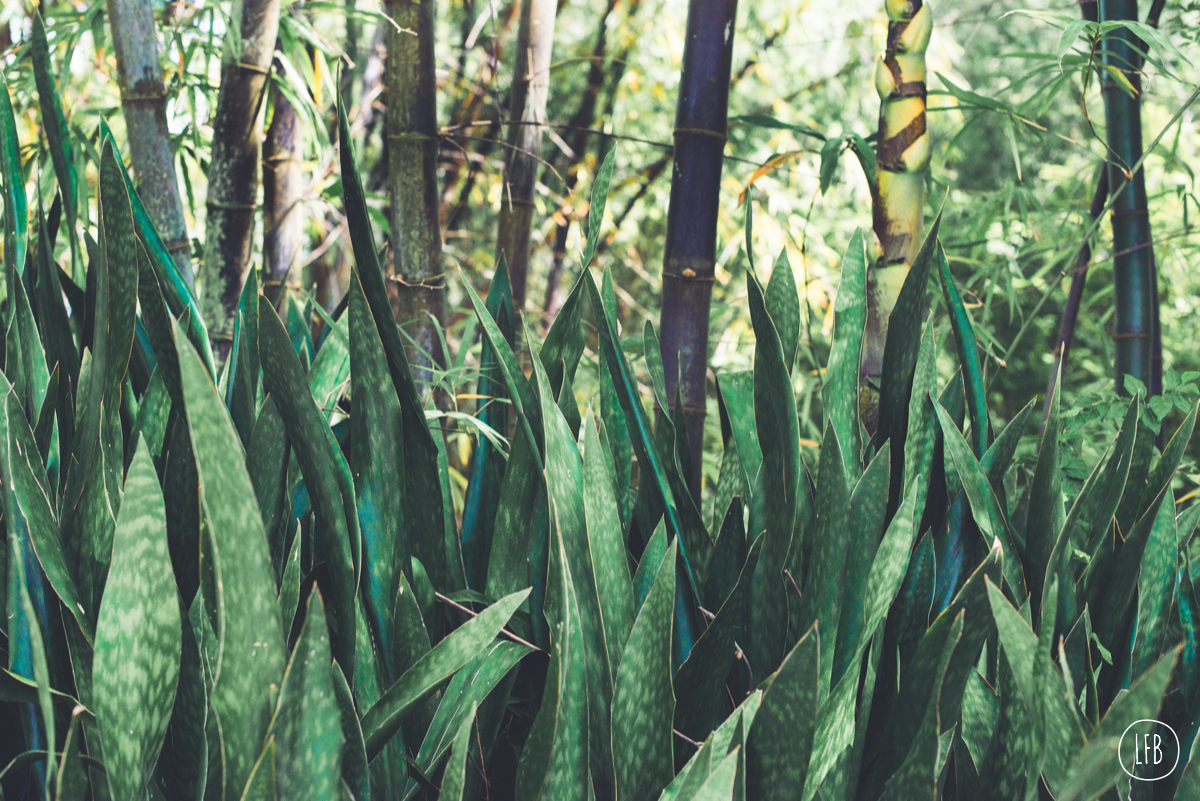 The museum and gardens are made up of a main building – which boasts a museum, restaurant, and theatre that plays an informational video on loop; the original building, named the Yamato-kan – which has been modelled after a Japanese villa and has since been turned into a museum; and 16 acres of Japanese gardens. The garden grounds are made up of six distinct gardens which have been inspired by famous gardens of Japan. 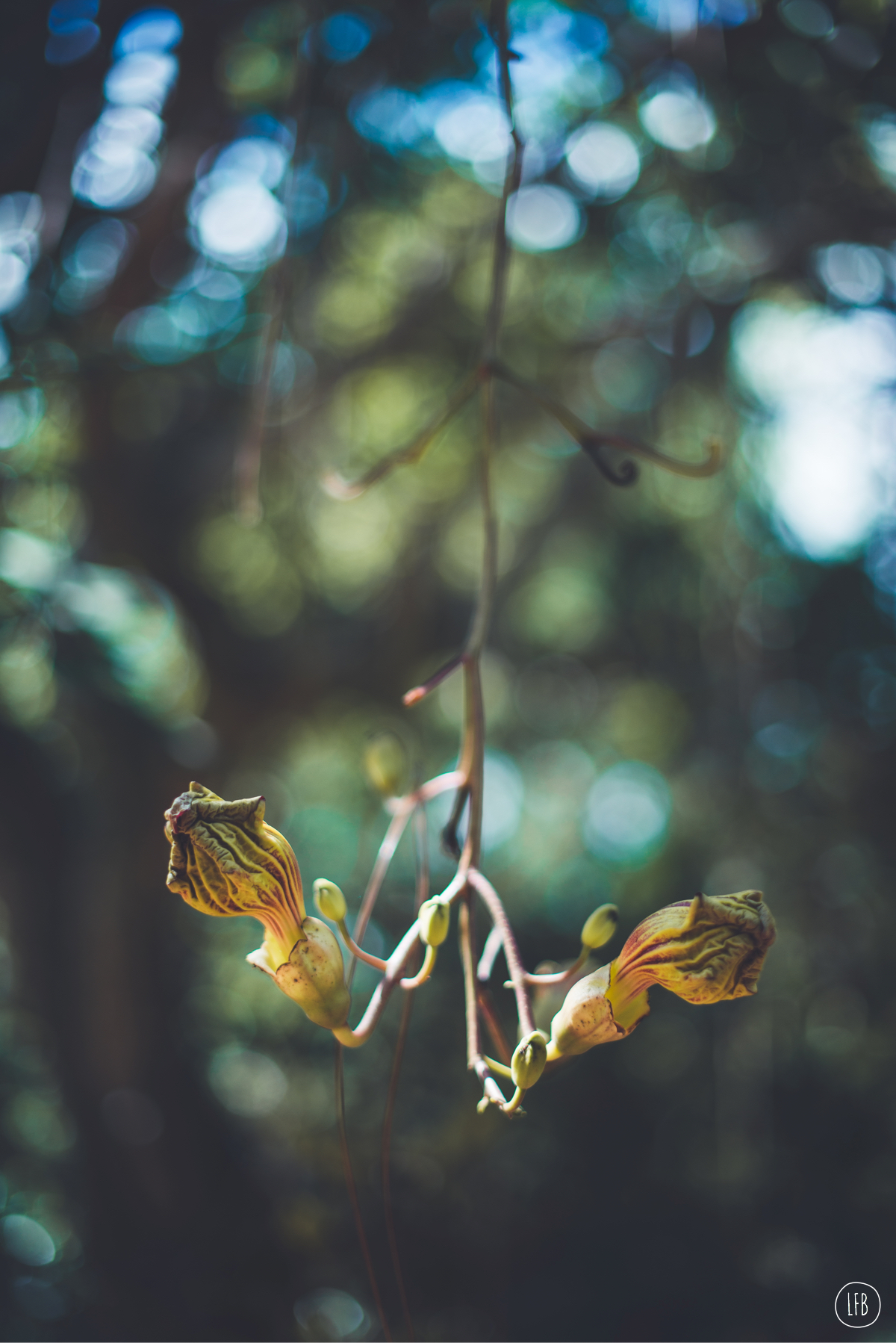 Now maybe I have just been living in Europe for way too long, but seeing as I grew up in swampy Virginia, it’s downright embarrassing that I no longer can handle the heat and humidity. On the particular day that we visited the gardens, it was ridiculously hot out. We still managed to make it through all the whole park, and the complimentary water along the way was much appreciated as it meant we didn’t have to worry about dying mid-way through the park of heat stroke. But at a certain point, we did say “srew it” to the audio guide, and sort of just made our way through the gardens at our own pace. 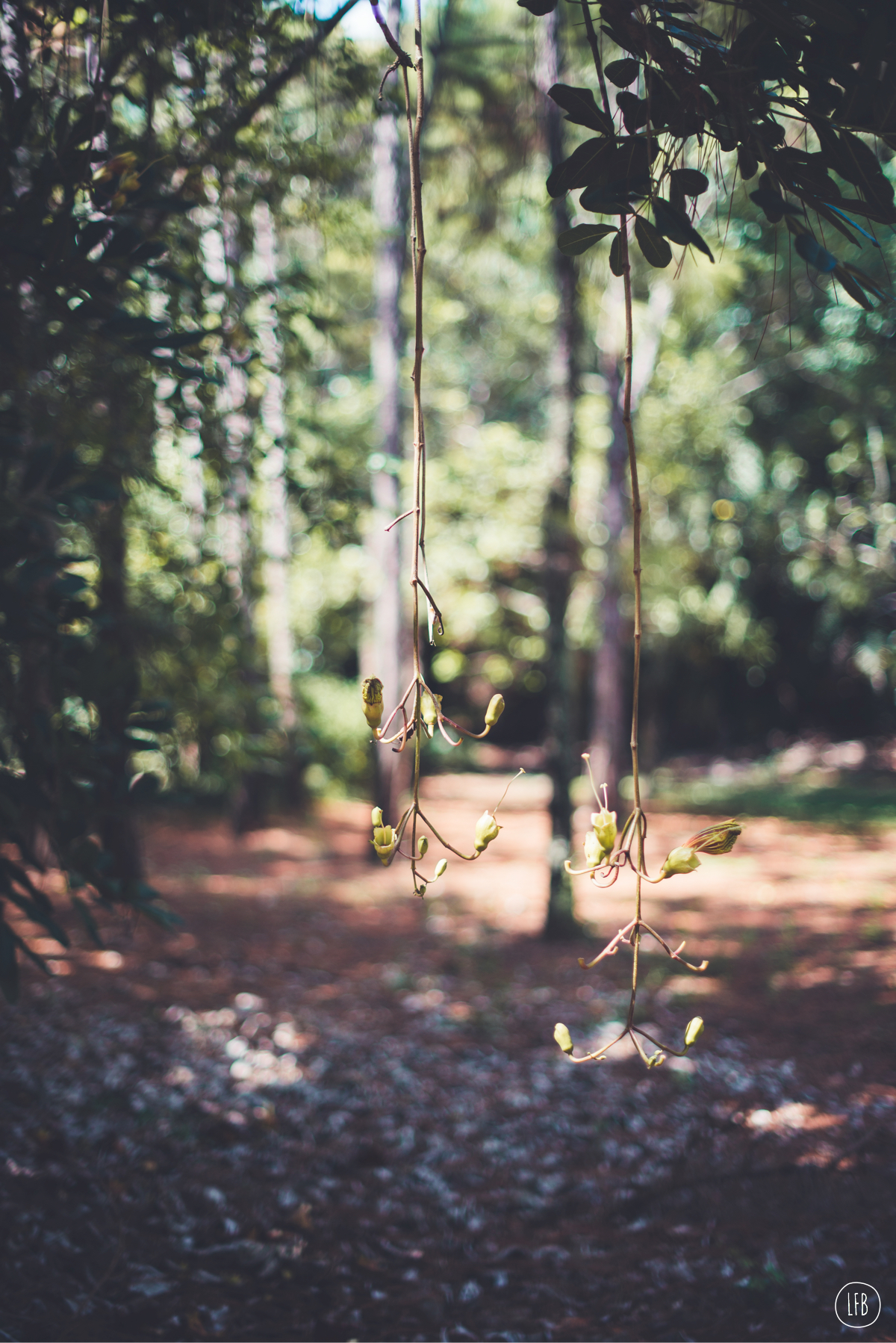 After making our way through the gardens, we had a bite to eat at the Cornell Cafe. Although the food was not bad, I did find it to be relatively unimpressive and a bit overpriced. To be fair, I have become pretty spoilt since living in Berlin where you can eat a ridiculously good meal for under 10 Euros and a pretty okay one for around 5. But I was expecting better food than we were given. Then again, museums sort of always work like that, don’t they?

Aaaaaand – getting nit picky here, but – I did feel like the paved entrance way really detracted from the natural beauty of the gardens. Pavement wasn’t something that ever bothered me in the past before I moved to Europe, but now that I live in a country full of cobblestone, I have become a bit of a snob, and feel like pavement can really take away from the beauty and magic of a place like
Morikami. 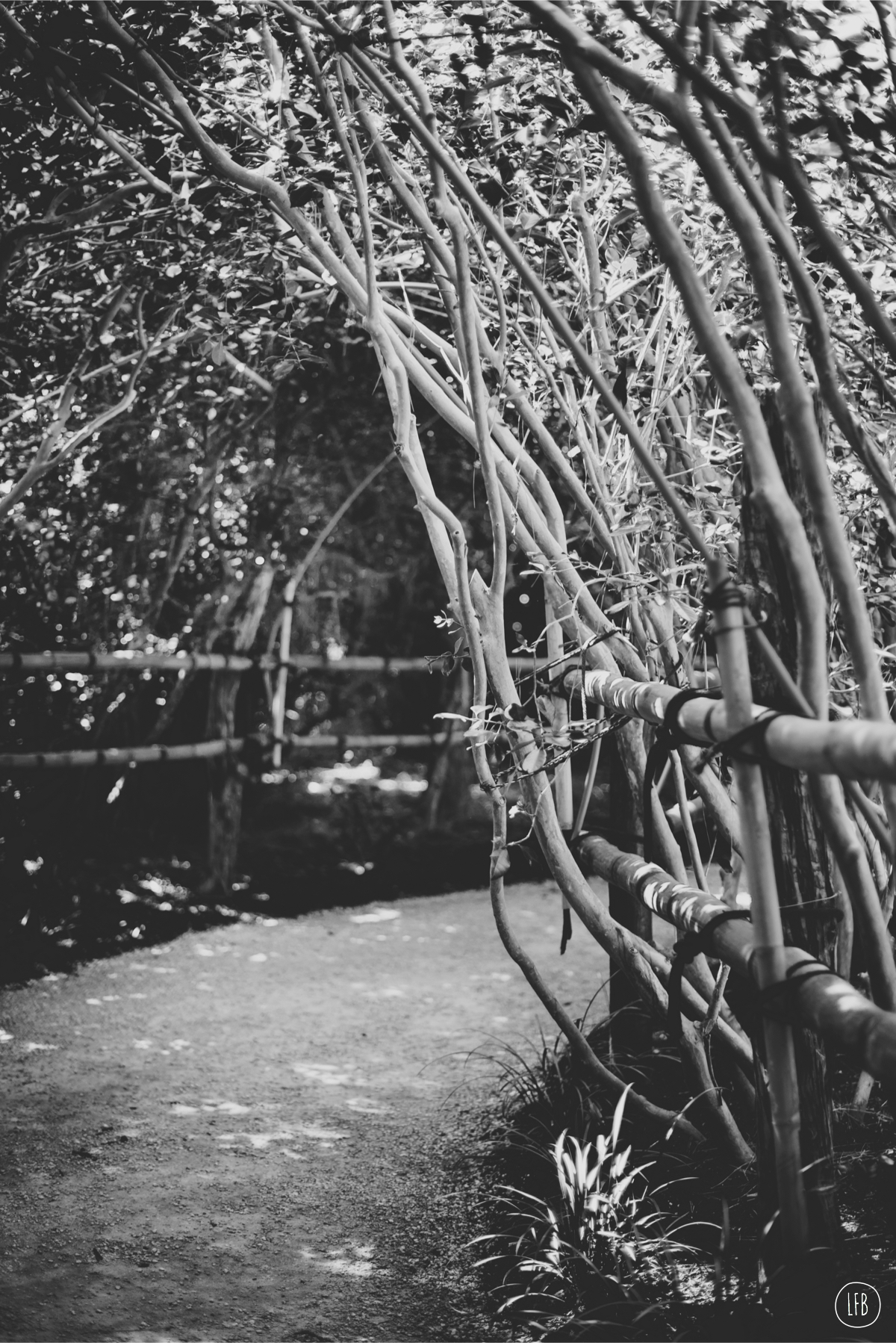 The manmade pavement just felt at odds with the natural beauty of the park and
Morikami would have been even more aesthetically pleasing and at one with nature (do I sound like enough of an asshole yet?) as a whole if they had gone for a bit of a different landscaping choice. Still, I know, I am sure due to regulations, cost, and wheel chair accessibility, paved walkways may have been necessary, but I still think this problem could have been solved in a more elegant way, while still providing easy access throughout the park for all of
Morikami’s potential visitors – able bodied or not. But you know, that’s just my extremely obnoxious designer eye that I cannot seem to escape spewing obnoxious word and thought vomit everywhere.

(Sidenote: Never become a designer. It will haunt you for life. Although I am no longer actively working as in UX/UI, scrutinising the design of anything from a packet of crisps to the interior of an airplane has basically become my full-time job. On a more positive note, however, it does make you appreciate the smallest of things and marvel in the beauty of nature as well as get extremely excited if said packet of crisps has stellar design.) 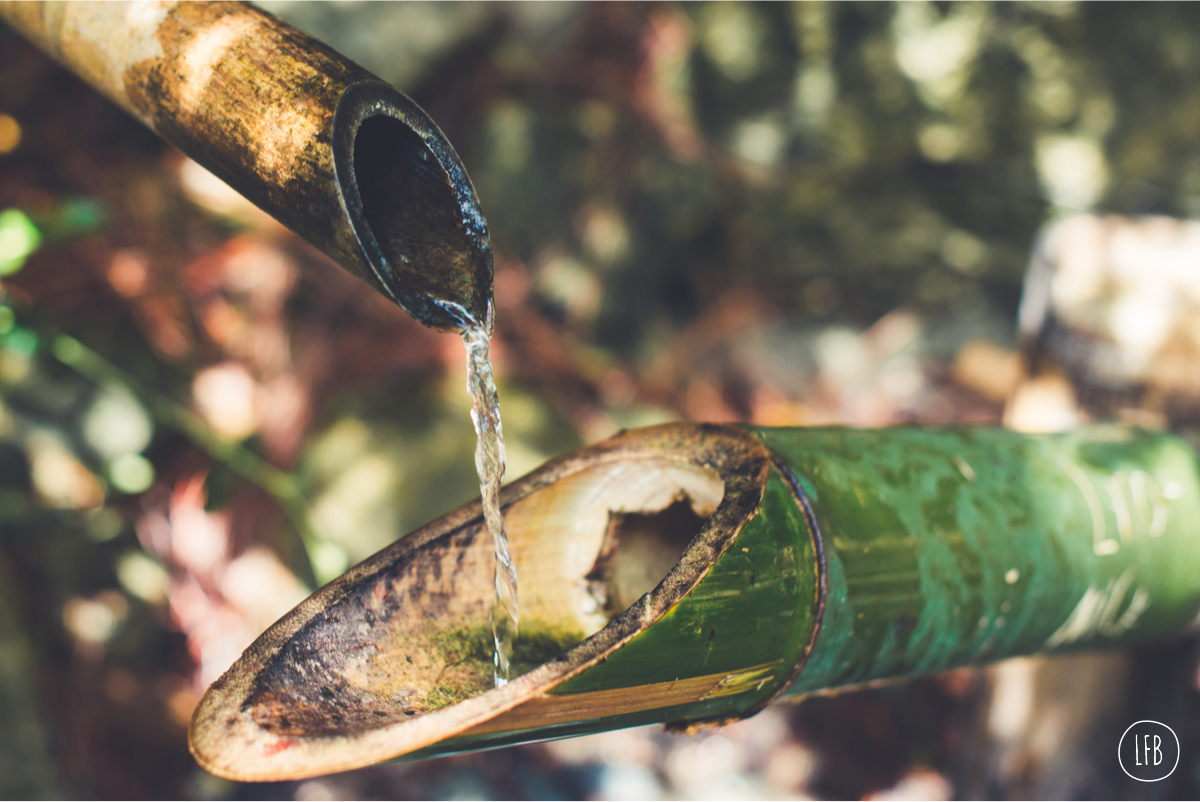 Morikami also has a slew of cultural programs, so it’s definitely a place to visit more than once. There are countless photo opportunities as well, and I hear it’s a popular place to take engagement and wedding photos too. It’s kind of a bummer that this place is located in Florida, because I am pretty sure Morikami would look incredible covered in a blanket of white snow. 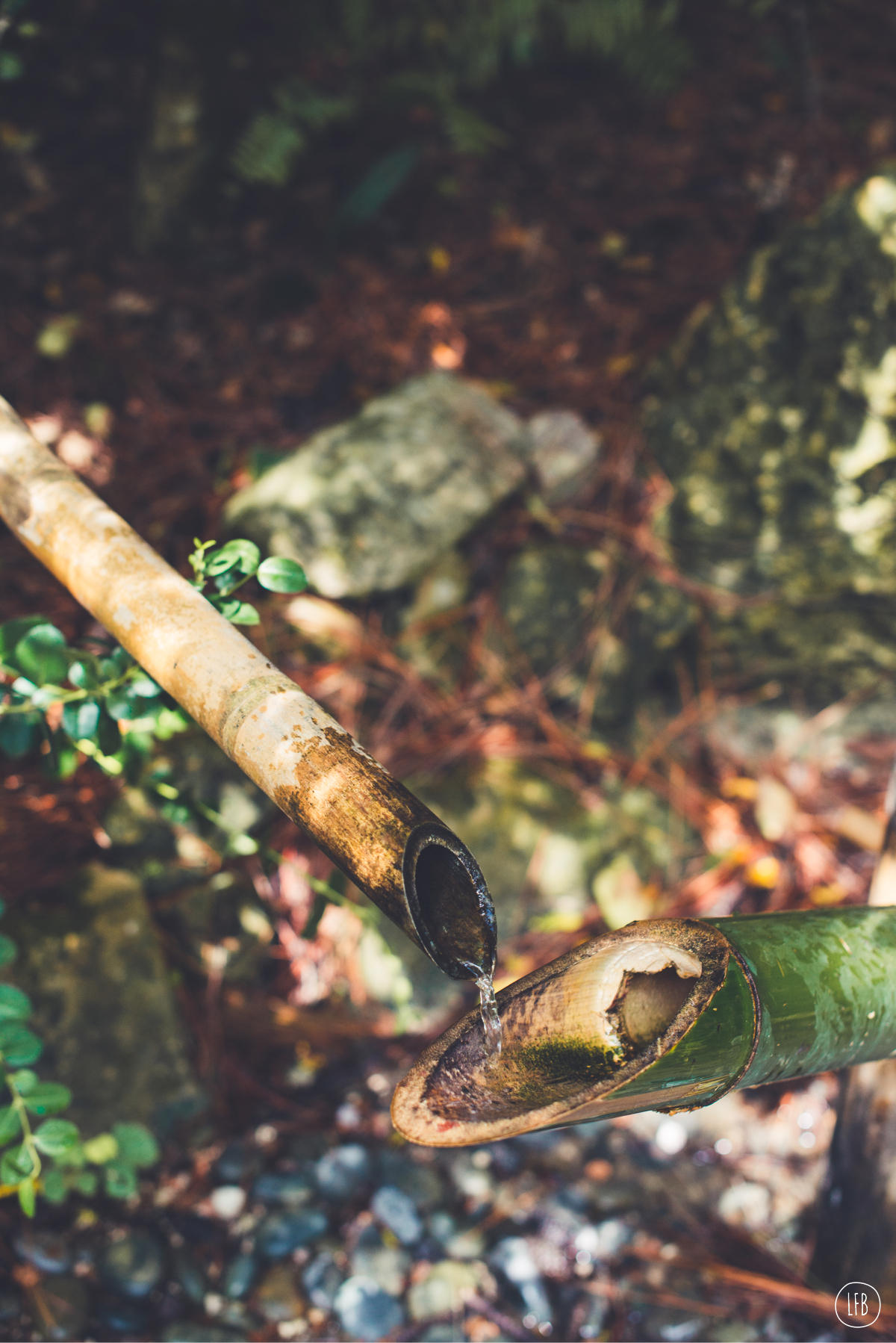 If you end up heading to Del Rey beach, definitely be sure to check this place out for a bit of a reprieve from the beach and all the drunken spring breakers. You won’t regret it.