Hey all you LFB readers. Unfortunately we had a bit of a glitch and our issue highlights did not come out last week. Therefore we are bangin’ em out right now to share with you the highlights from issue 3 we featured on Twitter and Facebook last week: 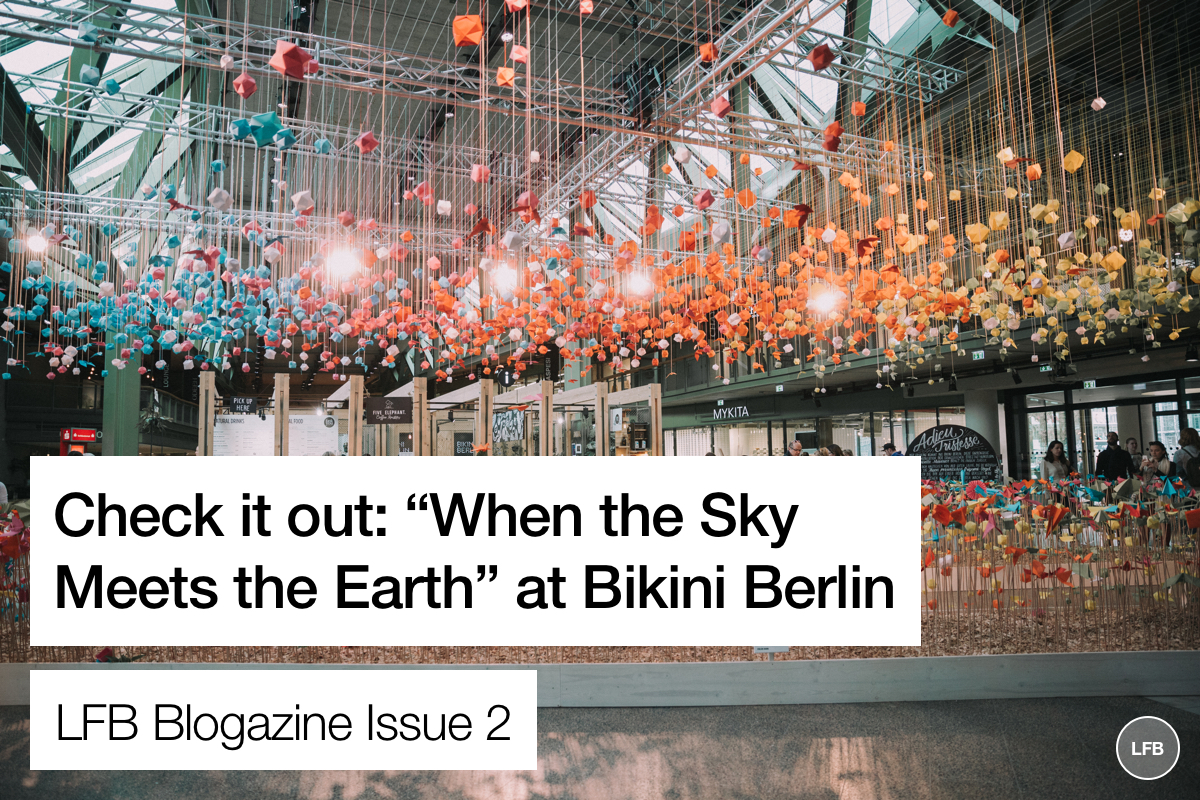 French visual artist Mademoiselle Maurice has created an incredible interactive installation at Bikini Berlin which can be experienced (and contributed to!) from the 23rd of March until the 30th of April… [read the article] 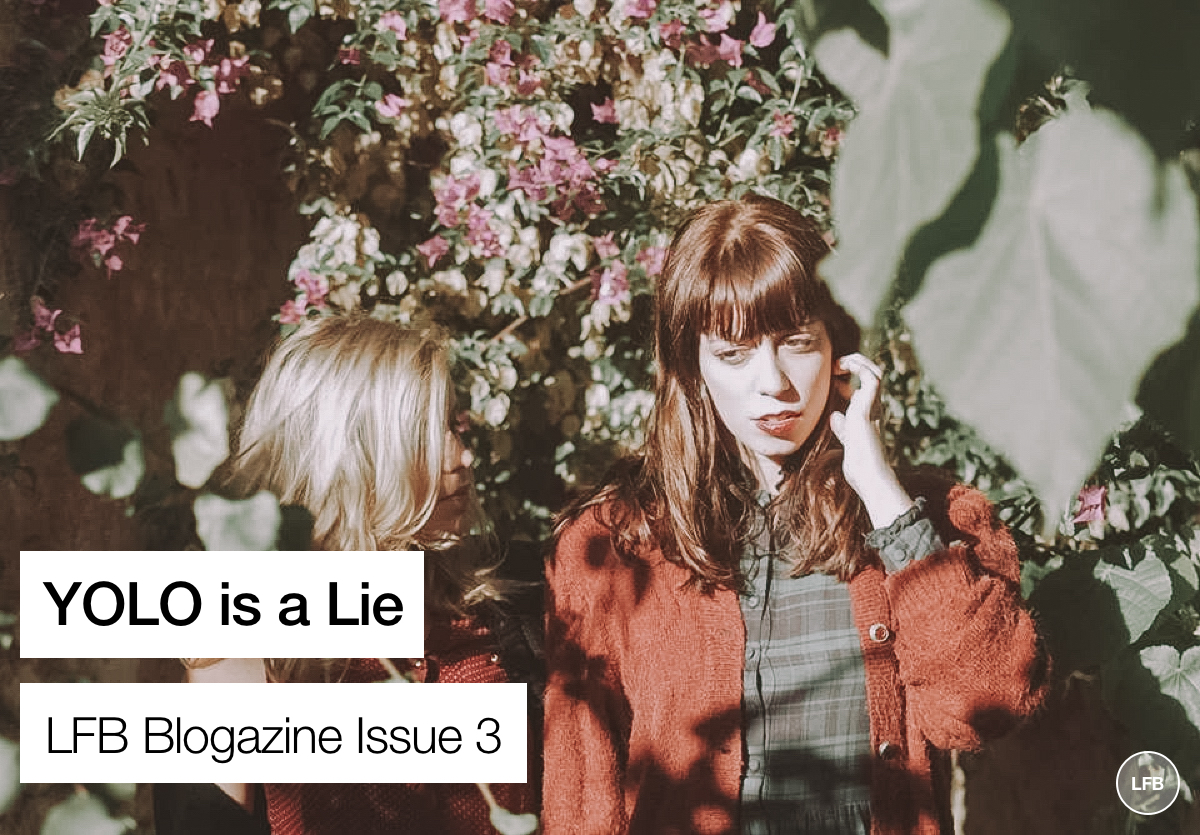 Why this generation claims that the climax of one’s lifetime has to be experienced during adolescence is still a mystery to me. Right after the purgatory of puberty and way before the adulthood antics, those are the years when it’s mildly acceptable by society to be experimental… [read the full column by Nancy here] 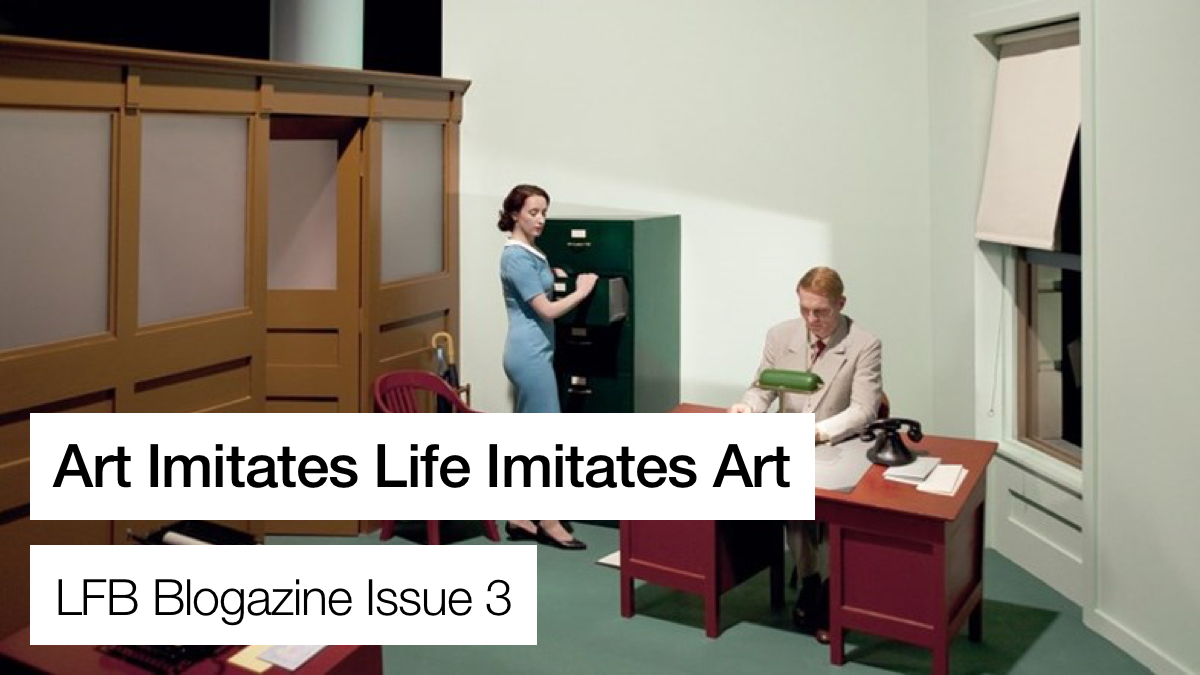 Art imitates life imitates art. Vienna-born director Gustav Deutsch’s film Shirley: Visions of Reality is “an exquisite example of interdisciplinary cinema based on the imagery in Hopper’s paintings.” Shirley, which was originally released in 2013, is being highlighted once again, due to a Hopper retrospective in Bologna, which emphasises the artist’s influence on cinema… [view the full article and film stills here]