Some musings on sexism 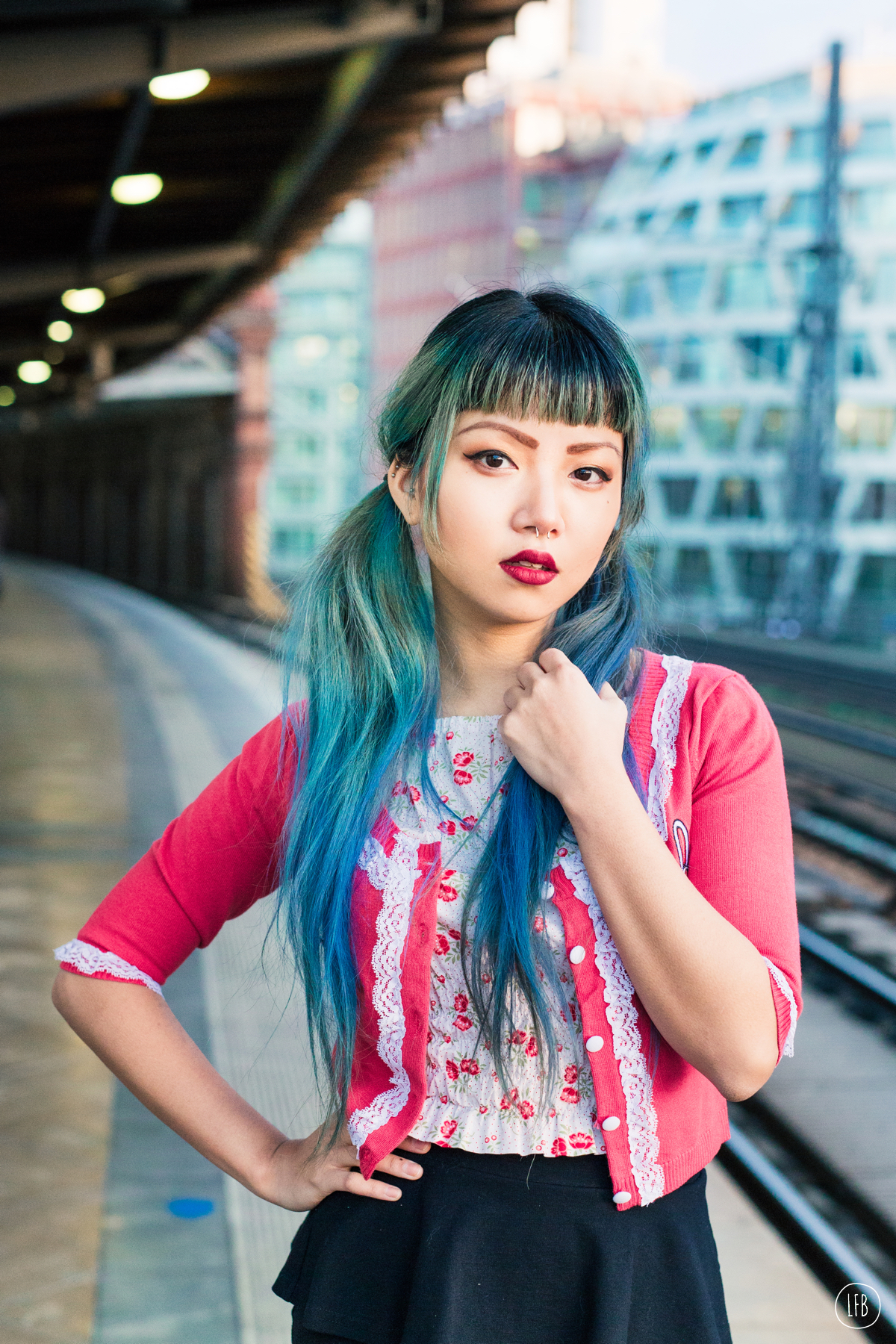 Last week I read a really interesting article on attn:, which featured screenshots from a tinder conversation that had gone viral. The screenshots and subsequent article are both definitely worth a read, but I will go ahead and summarize it for you you here:

A guy looses his shit and lashes out at his date through text messages (read: he calls her sexist and racial slurs) after she makes it clear that she does not plan on sleeping with him, acting as if it his is God-given right as a male to be given sex from the opposite gender. Yup. You read that correctly. Sexism is (sadly) still very much a thing. 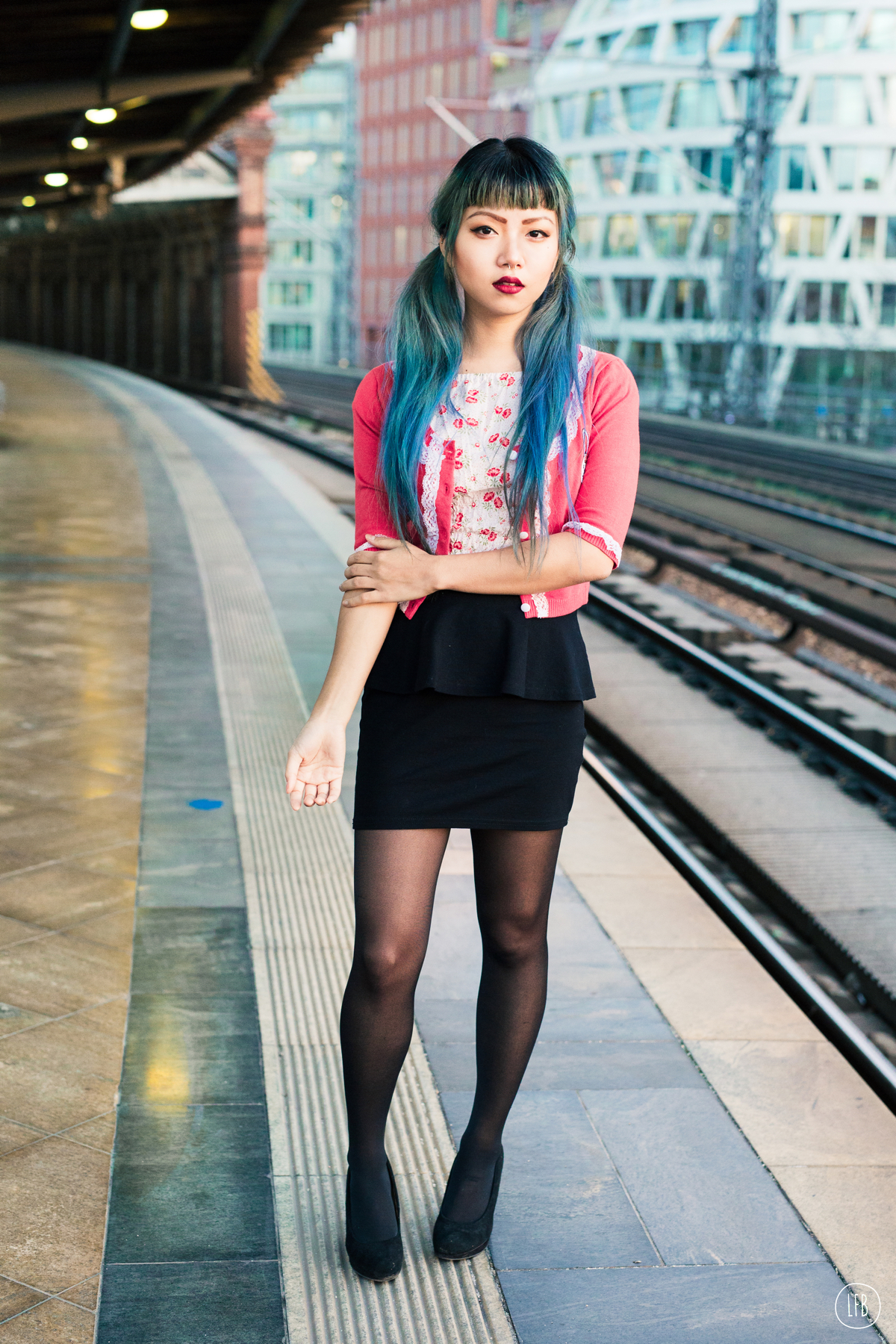 Now I am not saying that all the hard work our sassy (and – I feel the need to point out – bad-ass) foresisters put in during their time has been in vain. We have come a long way, since 1919. Although we are still fighting for equal pay, women have made their way into many professional fields once thought unimaginable. We also have many male allies completely down with waving the feminist flag. The word feminism has also become a lot less scary.

And now that we currently find ourselves in a third wave of feminism, the discussions even amongst our own gender have become more refined – our arguments have been tweaked, our views on femininity and equality more nuanced. 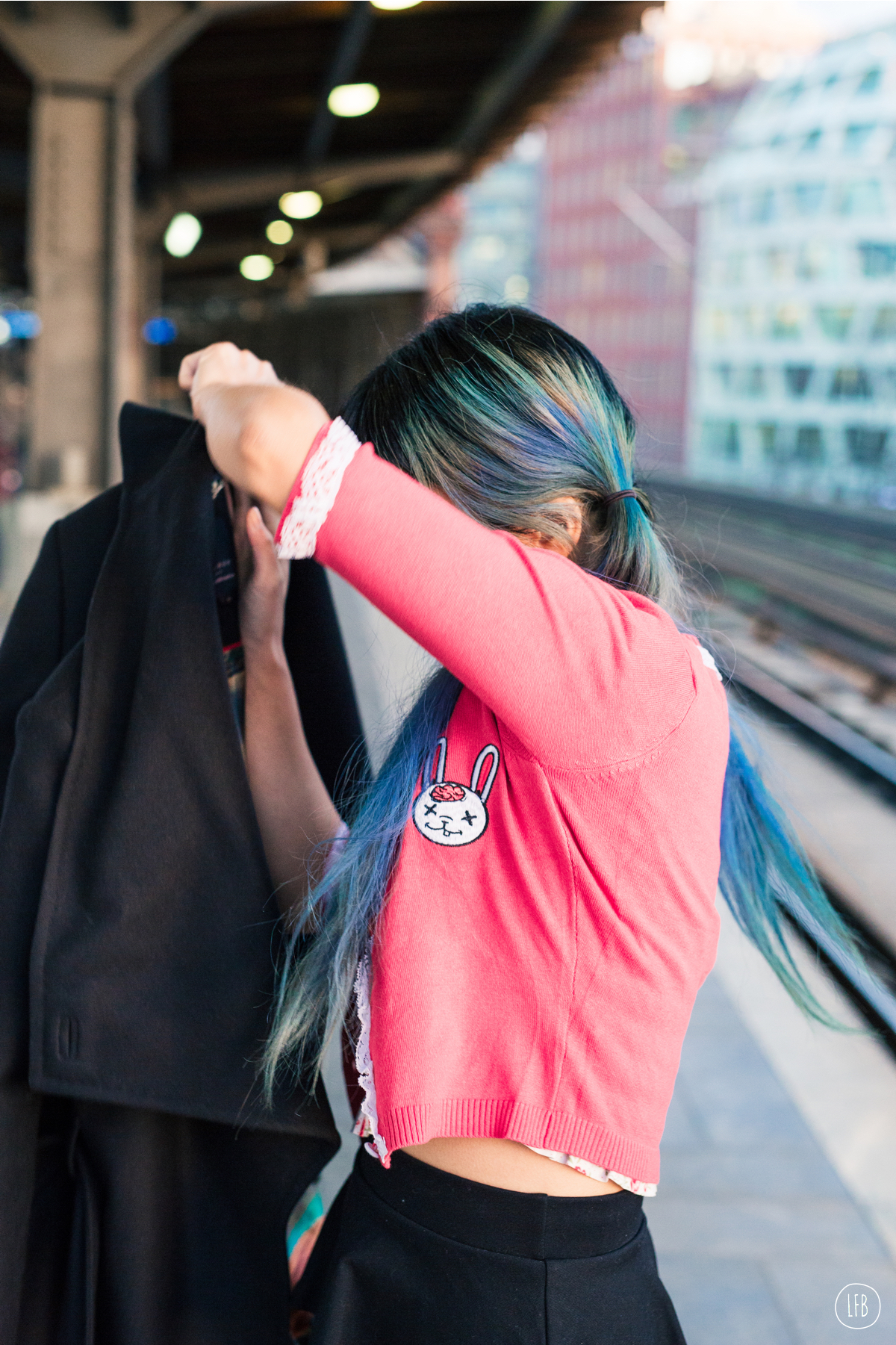 I am also living in one of the most incredible cities when it comes to tolerance and equality for marginalized groups. Which is why I guess I sometimes forget just how sexist the world still really is.

I can never really wrap my head around the fact that some men truly believe they are owed sex. That if they find a woman attractive and want to bone her, they automatically get sleeping rights. Oh and if they take her out to dinner, and she still doesn’t want to sleep with him, she is actually the inconsiderate one in this situation, tricking the man with her feminine wiles, rinsing him for all he is worth. 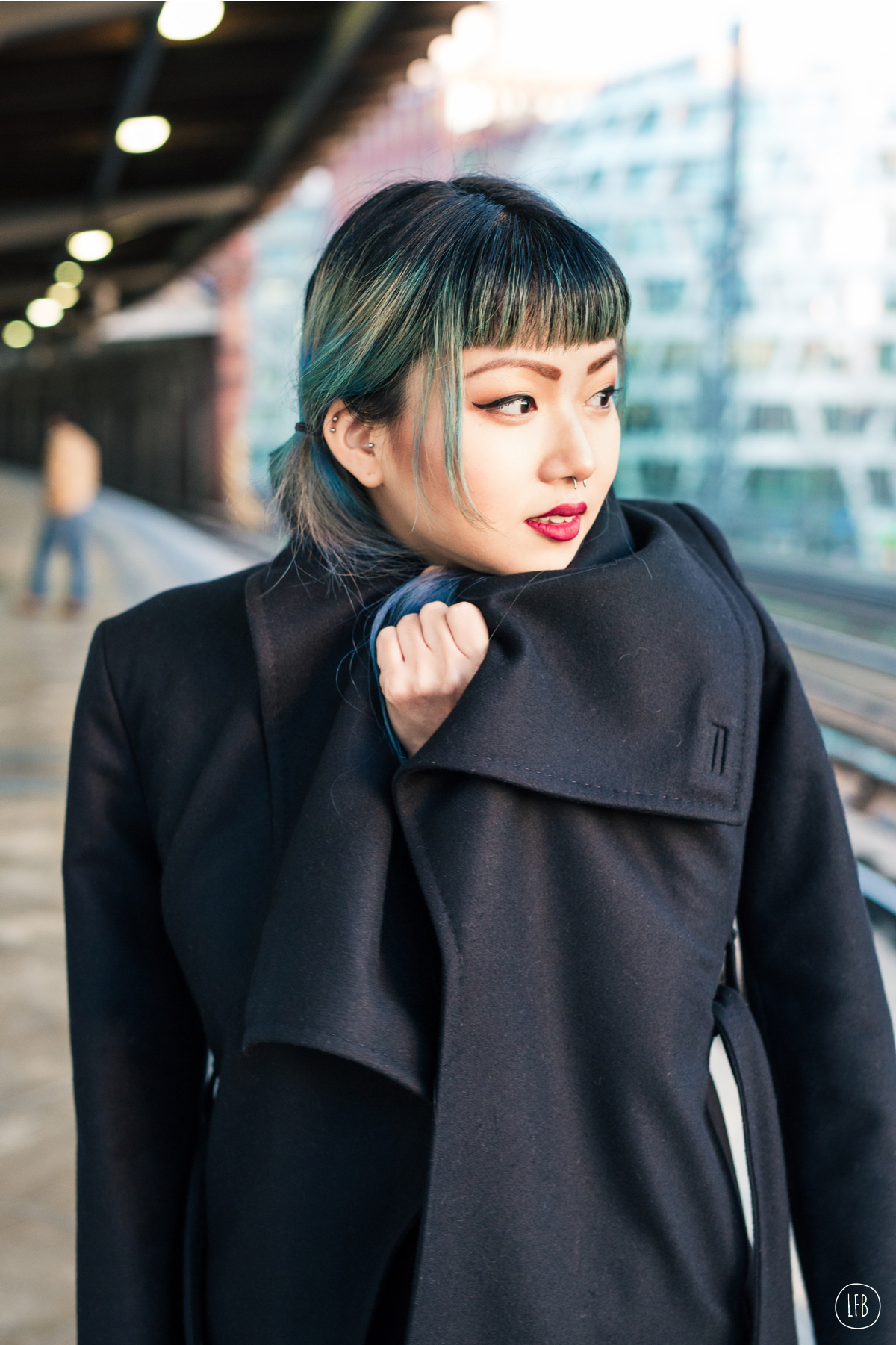 Decisions that involve both parties rely on both involved individuals voicing their opinion. And one no and one yes does not a yes make. In fact, I would be willing to argue that in the majority of situations where a guy is getting Friend-zoned, it has a lot to do with the fact that he has decided since he is into a girl she has to be into him in return and a lot less to do with the fact that this girl is somehow evil.

I myself recently experienced two situations similar the dame disrespected in this story. The first one occurred while I was in Prague. One of the guys on the trip with us who I did not know prior to the trip got his boxers into a twist after learning I was meeting up with a guy whom I had met on Tinder while in Prague. I learned later that he made some off the cuff remark about how it was wrong of me to use him, how I probably didn’t even tell him I was only there for the weekend, and how I was probably only looking for a free meal and how wrong it was, since I didn’t even have plans to sleep with him.

Ladies and gentlemen, when has someone buying you dinner ever meant that you had to repay them with sex? And what is all of this “repay” bullshit in the first place? Now yes, in a perfect world, every kind act would be returned with one of equal measure. But we do not do kind acts with the intension of receiving, as this kind of defeats the whole concept of a kind act in the first place. But I digress. It’s safe to say that once I found out what this fine specimen of human was saying outside of my presence, I was livid. In terms of my own self esteem, I could have cared less. But I was not hip to the fact that this punk thought so lowly of women. 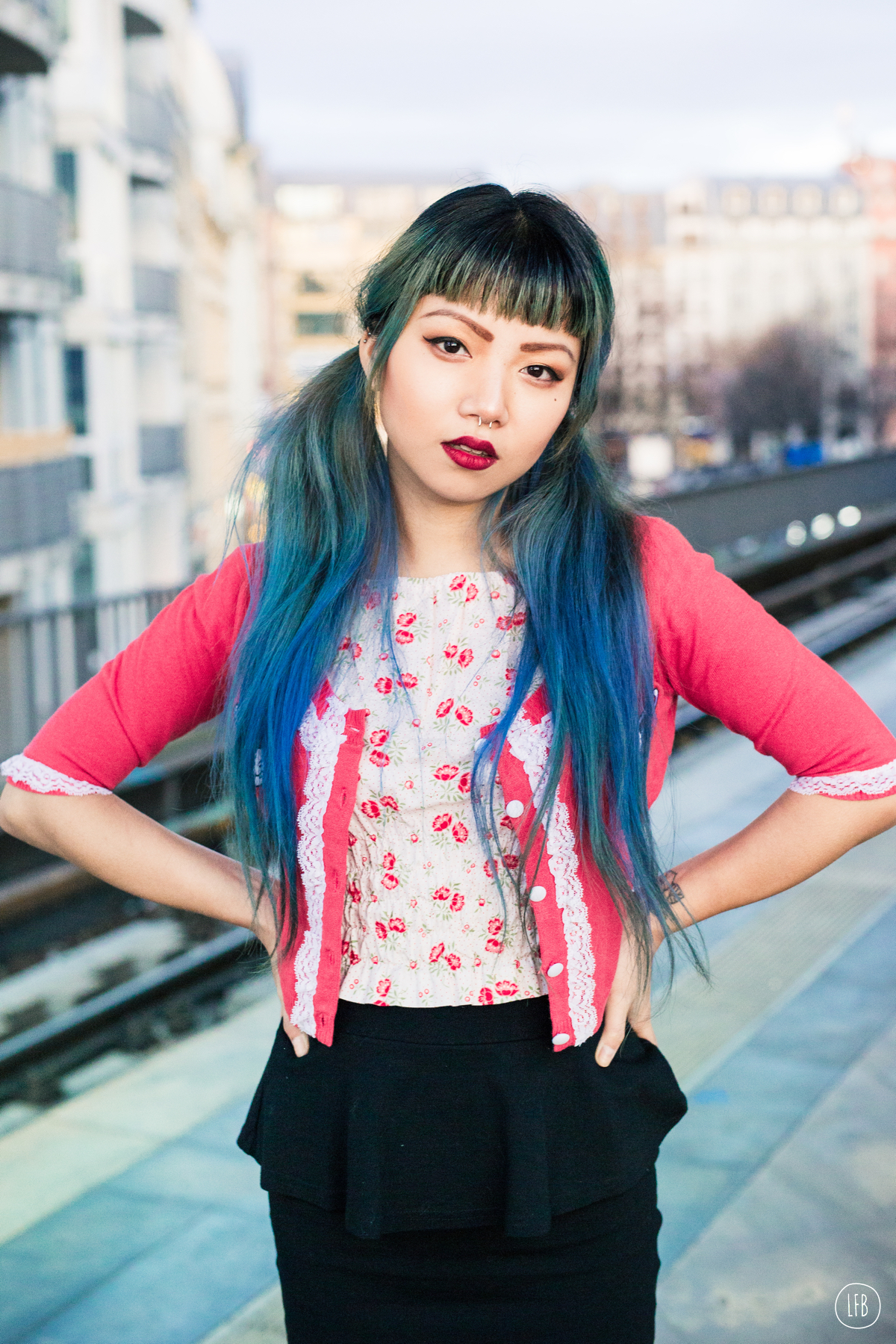 For the record, I made it clear from the onset that I was just looking for a friendly soul to show me around the city. I again re-iterated the fact that I was just looking for a friendly face, and not a boyfriend or a hook up. I also was not expecting dinner but he was kind enough to take me out. I also told him that whenever he found himself in Berlin he was more than welcome to hit me up so that I could take him out in return.

However, what if I had not been clear? What if I had not given him the play-by-play of the short weekend-long itinerary we had planned whilst in Prague? What if I myself was not sure if I wanted to go home with him or not, but decided last minute that I did not want to? Would that have made me a conniving harlot out for a free meal? Me thinks not. Me thinks it would have just made me human – and this instance of being human would have had nothing to do with my gender. And if I were out for a free meal? That would have just made me cheap, something also not able to be attributed to gender.

I also recently replied back to a guy I had been chatting with on Tinder after about a month of our brief conversation. Granted, it would have been more ideal if I had replied immediately, but life happens. You get busy, you have your daily routine, close circle of friends with whom you spend most of your free-time with, personal dramas, life happenings (moving, dealing with taxes, etc.), and sometimes the guy with whom you only had exchanged three or four lines of text with sort of lands at the bottom of the list of things to do. (As he should land, as it would be weird if he were number 1 priority on a laundry list of things I had to do this past month) 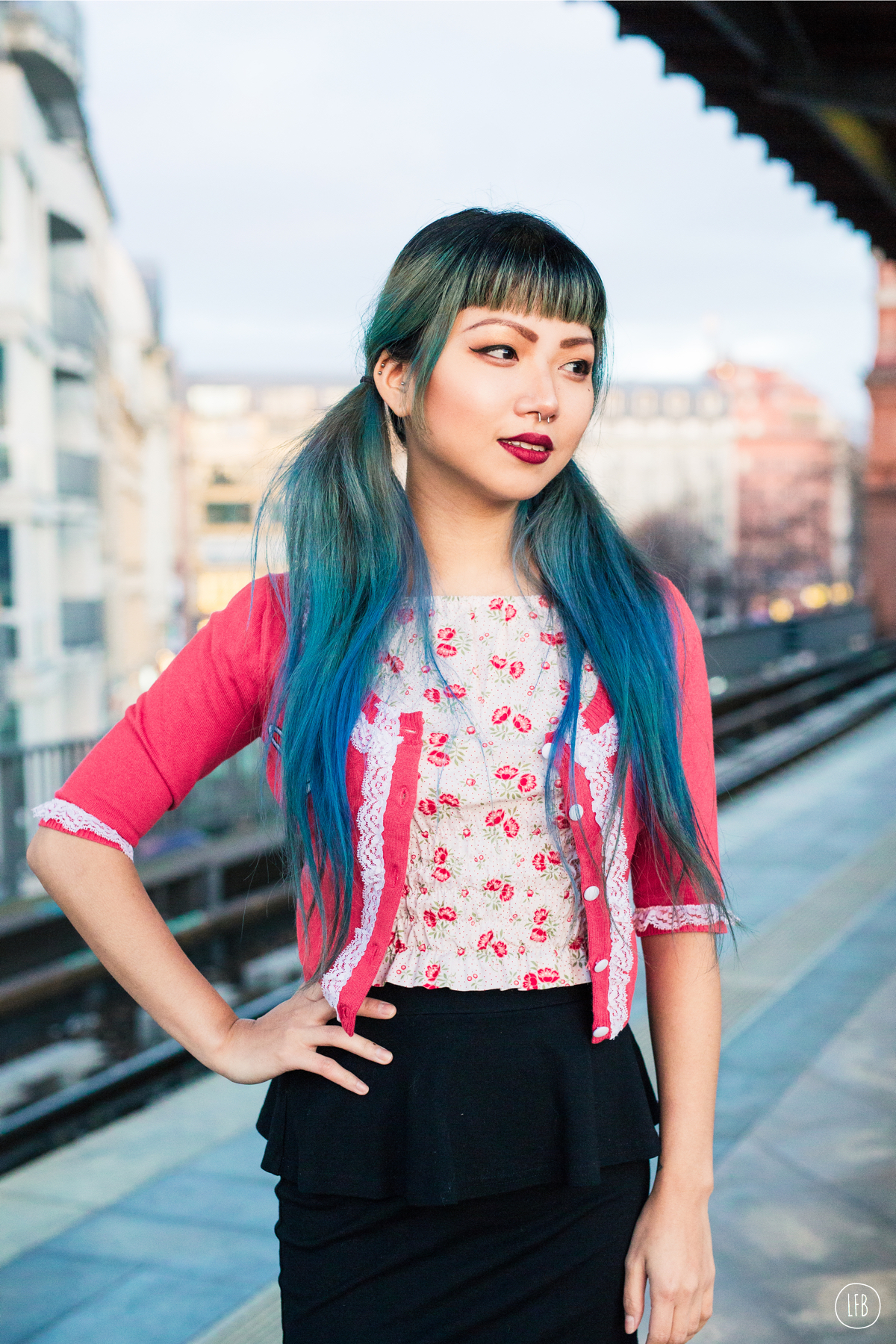 So then you finally get a spare moment and remember the message you never replied to. You write the guy, apologize and explain you were busy, and ask how the person is doing. And you get this: “Answering a Month later? Is this a joke? Not interested. Show some respect.” As you can expect, I metaphorically spit out the drink I was not drinking.

In the world of tinder and online apps, and just messaging apps in general, we are constantly being bombarded from all channels. I probably receive messages from 20+ people a day on my personal/private accounts alone. It’s impossible to sit there and converse with every person all the time. Would it have been nicer if I had replied sooner? Yes. Would I have been upset if he had said that? No. But what he did say and the tone in which it was written made it very clear that although I was not getting called a slut or other sexist things, it was obvious the guy felt he was God’s gift to women, and I was a disrespectful cur for not responding to this manliest of men with equal measure.

Part of me thinks that the internet and technology is partially to blame – it’s this self-entitled attitude that has been one of the negative by-products of online culture where everyone thinks every minute detail of their day is worthy of a tweet or facebook status update – combined with the self-entitled sexist attitudes of some (NOT ALL) men, that has congealed into a really viscous form of modern sexism oozing out of the pores of these jerks. They may be down with us voting, but they certainly are not down with the fact that we may not want to get, well, down.

I sure as hell do not have all the answers, and clearly none of us do, otherwise sexism wouldn’t still be an issue, but I can only hope that if we all start to check our egos just a little bit more, and realize that no one owes another person anything, especially not based on gender, we might all calm down a bit and stop getting so damned salty when some girl decides she doesn’t want to do the nasty with you.