The Girl Power Gigs We Need

I found a little piece of my own heaven, and it was in the shape of a Girl Party by Fan Club.

The alt-music scene in the UK is male dominated to say the least, even down to the smallest bands. Pretty much all the posters for gigs are man-tastic, with the occasional girl band or female member dotted about here and there. As much as I love the UK music scene – especially in Nottingham – it’s a bit frustrating to see how few women are on the stage. As much as I love to go and see my favourite male bands, diversity is at a minimum, and I often end up having at least one uncomfortable experience. 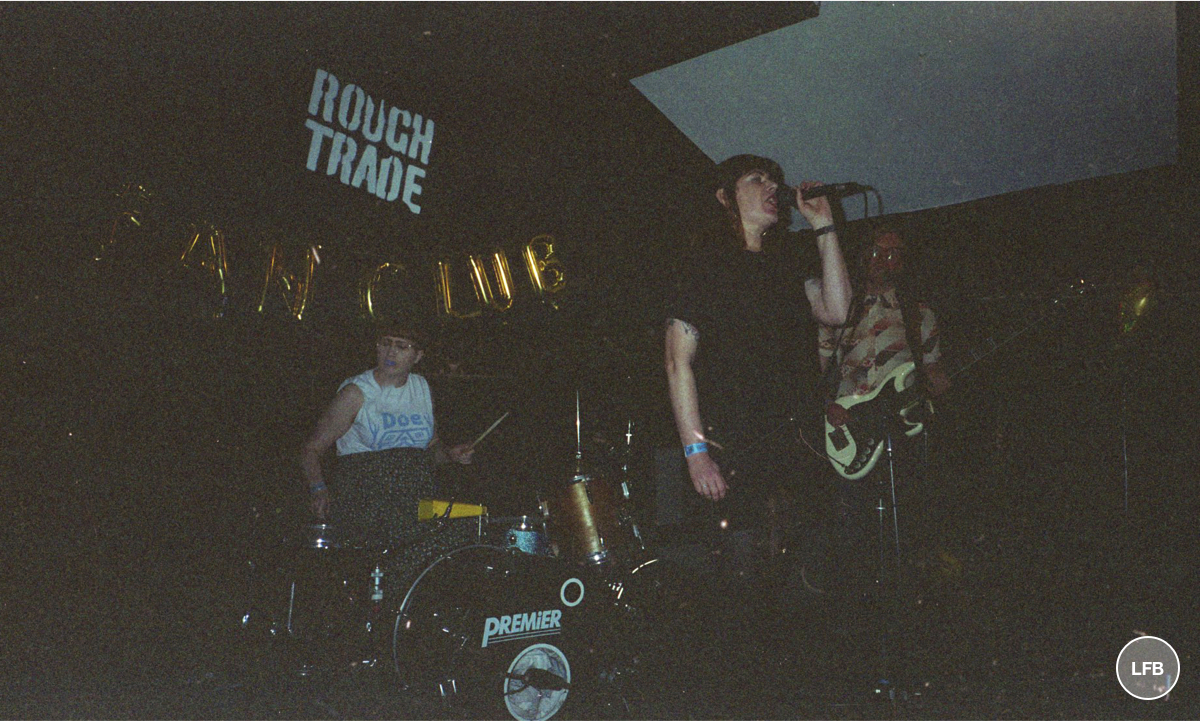 But there is another side to the post-punk and alt-music scene – the girl’s side – and I experienced this properly for the first time through Fan Club.

Fan Club is something of an anomaly in the gig-o-sphere. They’re a collaborative who feel the frustrations of people like me, and want to help get more girl bands on stage. They organise events, gigs, and zines in Nottingham, all with the aim of bringing women to the forefront of music and having safe space gigs that anyone can enjoy. 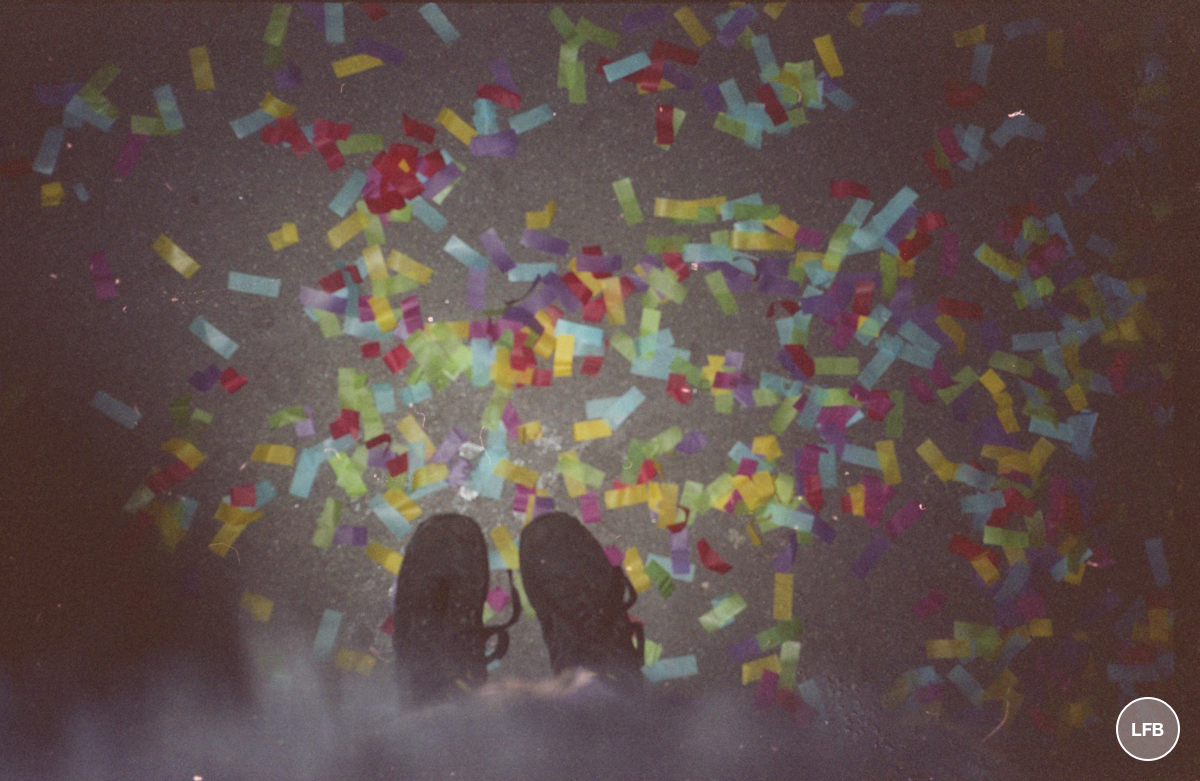 I hadn’t heard anything about Fan Club and didn’t really know there was much of a female alt-music scene in the UK until their pink and purple 2nd Birthday Party poster caught my eye. How could I resist a pastel poster with “free entry”, a piece of cake and the words GRL PWR slapped across it? I was in. 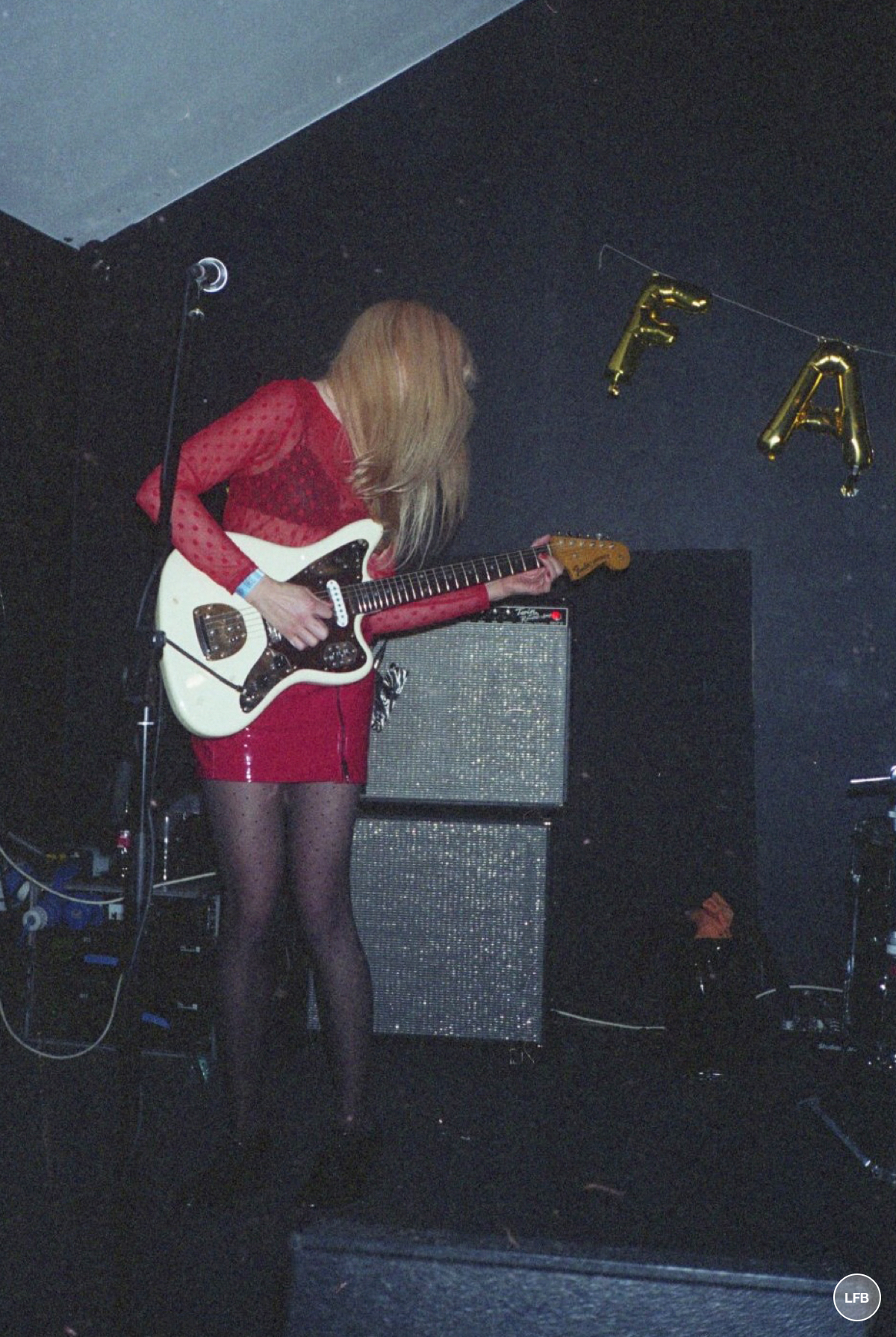 Despite the excellent signage, I was expecting the usual free night out in the alt/post-punk scene – a bar, a few people sat round drinking beer, some pretty awesome music, and that one creepy guy that’s always at local gigs. But I was so pleasantly surprised by what I found walking in. This wasn’t your normal gig; it was a girl gig! There were balloons, everyone was covered in free glitter, and a banging playlist was blasting. Halfway through the night there was free vegan cake offered to everyone. This was something different, and definitely in a good way. 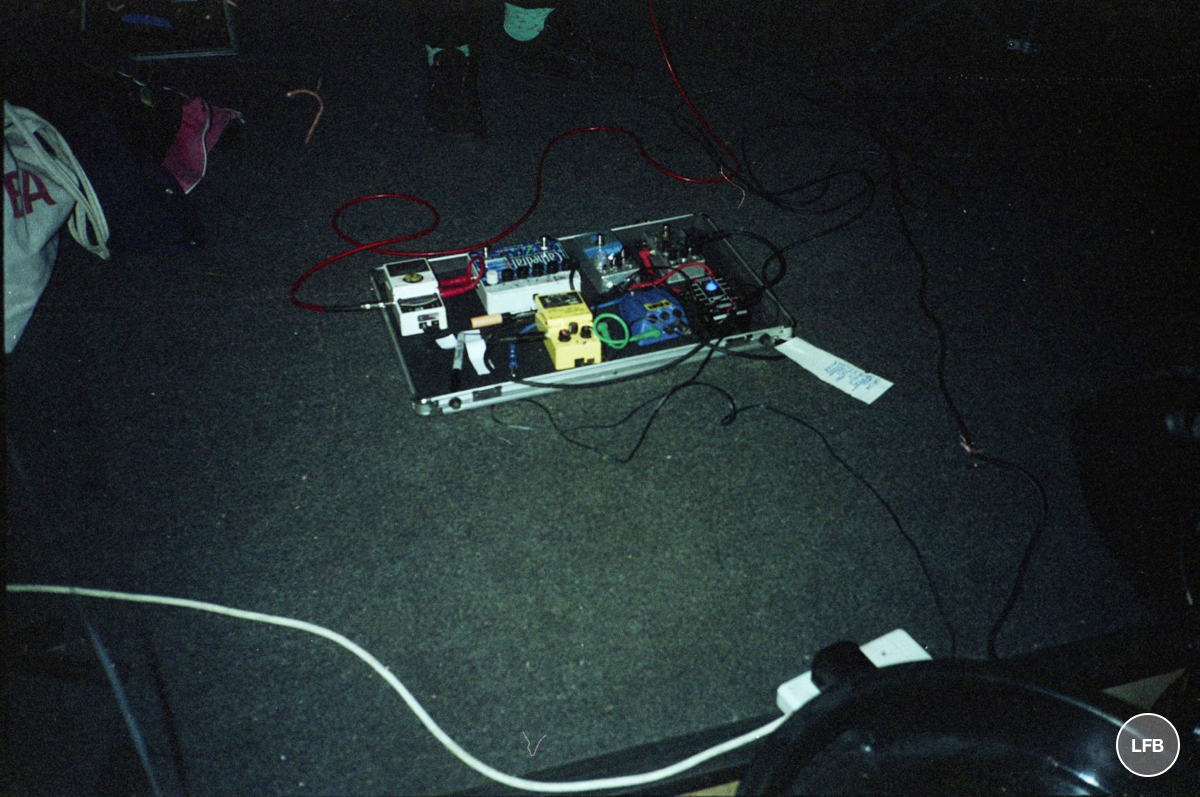 The tunes were good and the cake was awesome, but feeling safe, free, and not uncomfortable at any point during the night was what really stood out to me. At gigs I’m usually expecting to be hit on, or harrassed, or groped, or used as an armrest. I was even spat on once. But this was a safe space, and there were no creepy guys in sight. Why did I ever feel like I needed to put up with that shit at gigs before? 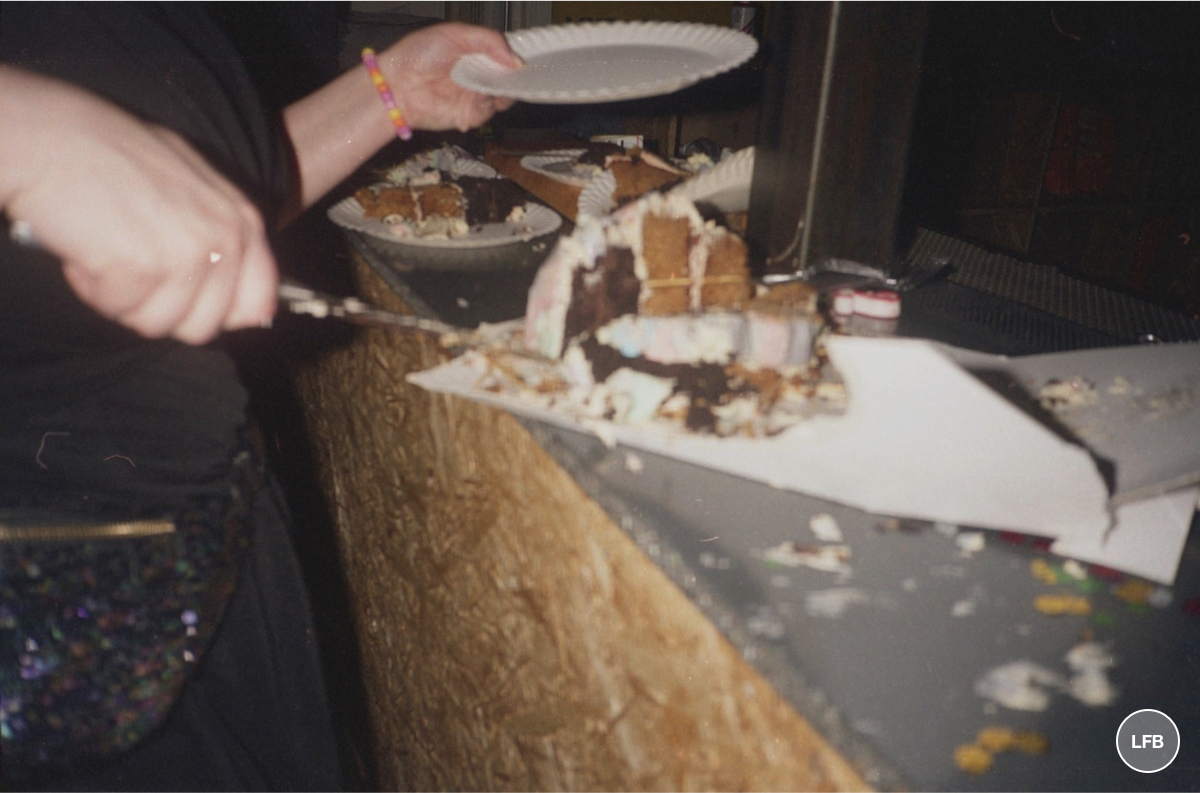 And then there was the music; DIY bands all with female members that played awesome stuff. There were songs about mental health that didn’t feel hopeless or condescending, and they were being sung by women! I was particularly swept away by the sweet, sweet sound of an all-girl post-punk band called Yassasin, from who I am now desperately awaiting for an album release.

It wasn’t the biggest gig I’ve ever been to, and it wasn’t this huge event everyone I knew was talking about, but it mattered. This was a space that I felt completely at home in, a space I felt like I belonged in and was more than welcome in.

After leaving this safe space full of positivity, girl power, glitter, cake, and amazing music, gigs for me will never be the same again. I just want this to get bigger, I want more people to feel involved and to be able to go to gigs where they feel at home. 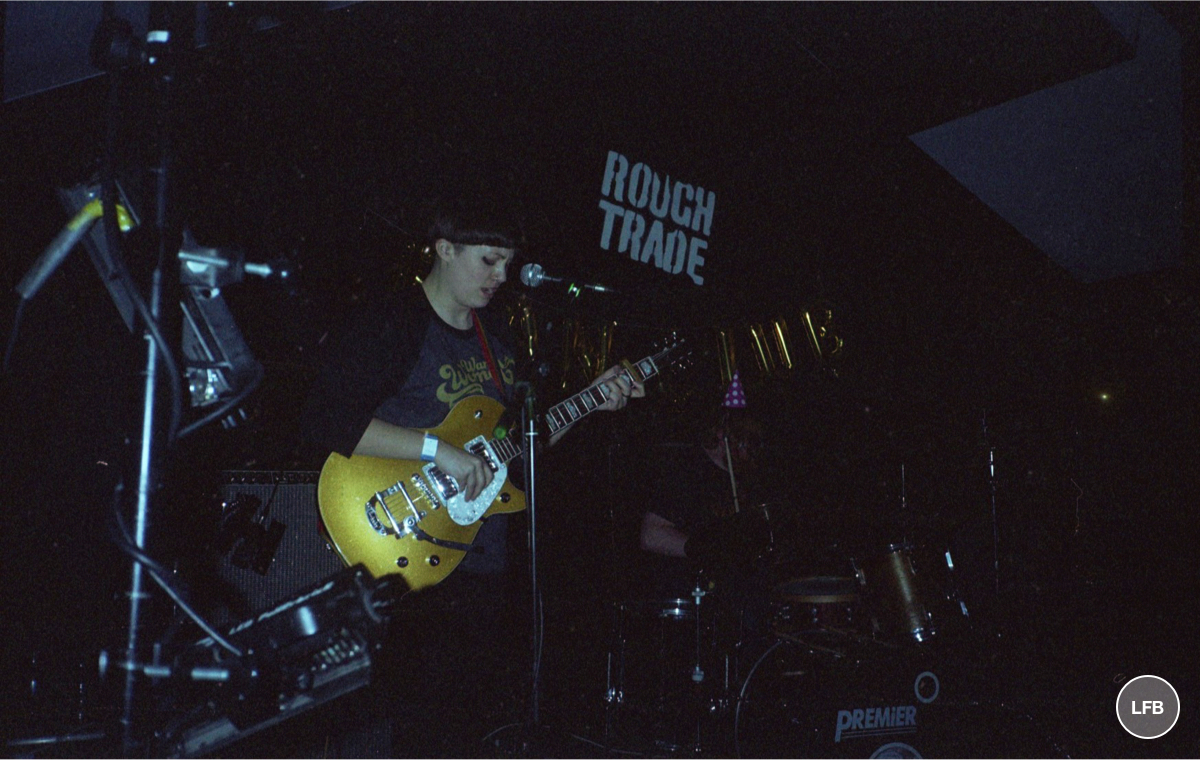 I want to see more of this in the general scene, not just specially put on gigs and events for women but more women in the whole scene, more safe spaces in the wider scene.

True, the DIY scene is moving in this direction, but the general alt-music scene in the UK needs more of this, please, and fast. We need to create our own version of riot grrrl for the 21st century, one that carries on the proud tradition of providing a safe space for everyone while shaking up the male-dominated scene. Thank you, Fan Club. Bring on the next girl power fuelled gig.

Hey I'm Izzy, an Ethical Fashion, conscious travel, general life blogger, and Astrophysics student from the UK. I love exploring new places with my camera in hand, eating all the vegan food I can find and I'm always at home by the sea.